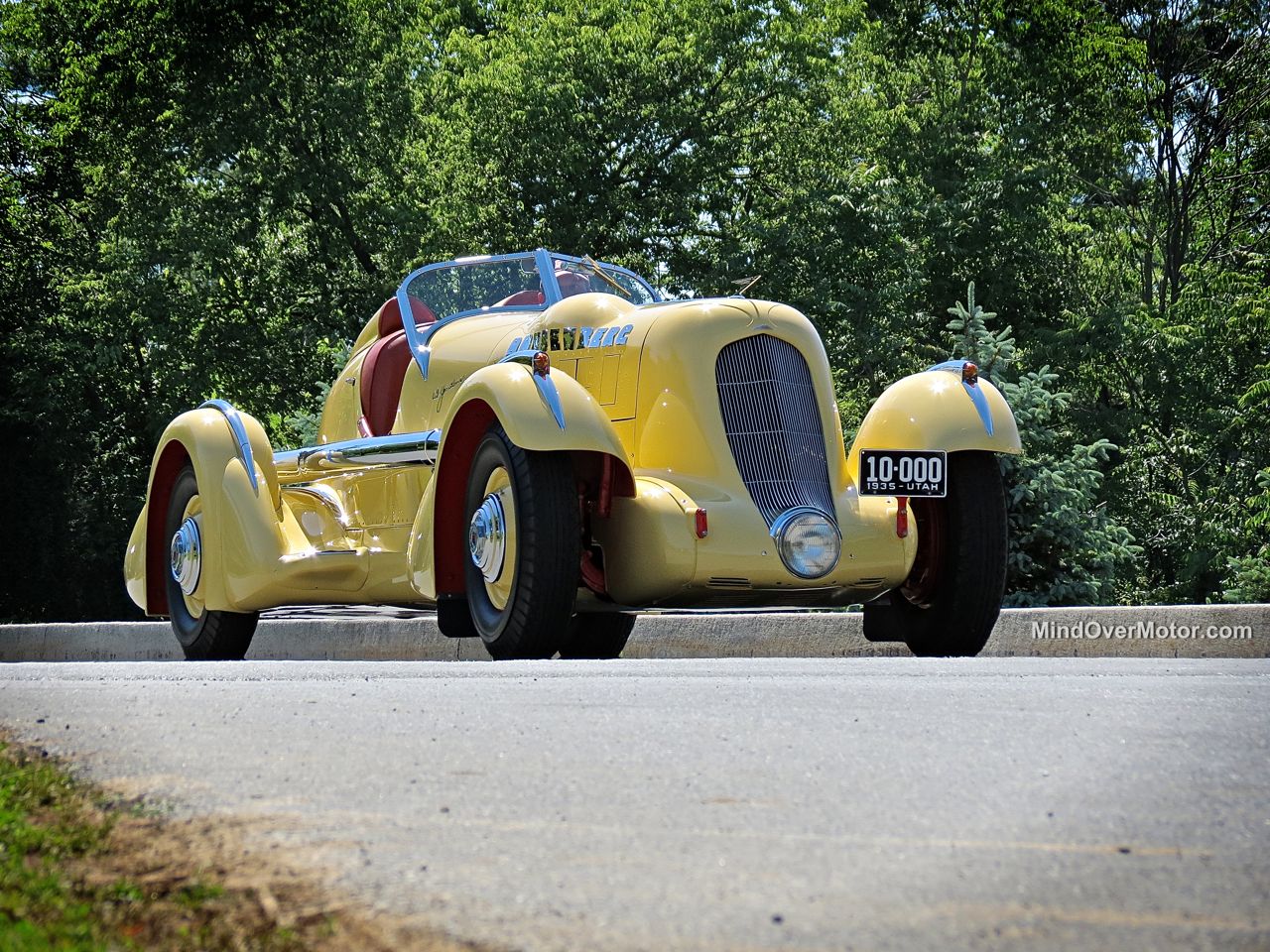 This is the “Mormon Meteor,” a one-off Duesenberg that set a world land speed record in 1935. Based on Duesenberg’s Model J chassis, it was commissioned by famed driver Ab Jenkins for the purpose of setting a land speed record. Much to the delight of his sponsors, who funded the build of the car, Jenkins set a speed record by averaging 135.47mph over a 24 hour period at the Bonneville Salt Flats in October of 1935. The record stood all the way until 1961, which is quite impressive considering the caliber of racing cars that came out between 1935 and then (Jaguar D-Type, Ferrari Testa Rossa, etc).

After setting the speed record, Jenkins made the necessary adjustments to the car for street use and drove it another 20,000 miles around his home area in Utah. This is a very significant automobile, and a real testament to the quality of Duesenberg’s engineering, because it was based on a production car, the Model J. Now obviously it wasn’t just a standard Model J with a body kit, no, it’s 420ci (6.9L) supercharged straight-8 engine was heavily tweaked to produce a massive 400hp, a huge amount of power for the day. Most road cars on sale today can’t even reach 135mph, let alone average that for a whole day, so the Duesenberg Mormon Meteor is really an engineering marvel. As pre-war automotive technology goes, this car might just be the pinnacle.

The Elegance at Hershey was my second encounter with the Mormon Meteor. It took best in show at Pebble Beach in 2007, which, incidentally, was my inaugural  visit to the events of Monterey Car Week. Naturally, if it can win Pebble Beach, then it can win other concours events, and it did just that by taking best in show this year at The Elegance at Hershey. All Duesenbergs are special cars, certainly the pinnacle of their era, but the Mormon Meteor may well be the the king of them all. It is a mighty impressive, and very beautiful machine, with the craftsmanship and quality to withstand the ages.

I just hope my photos do it justice, enjoy! 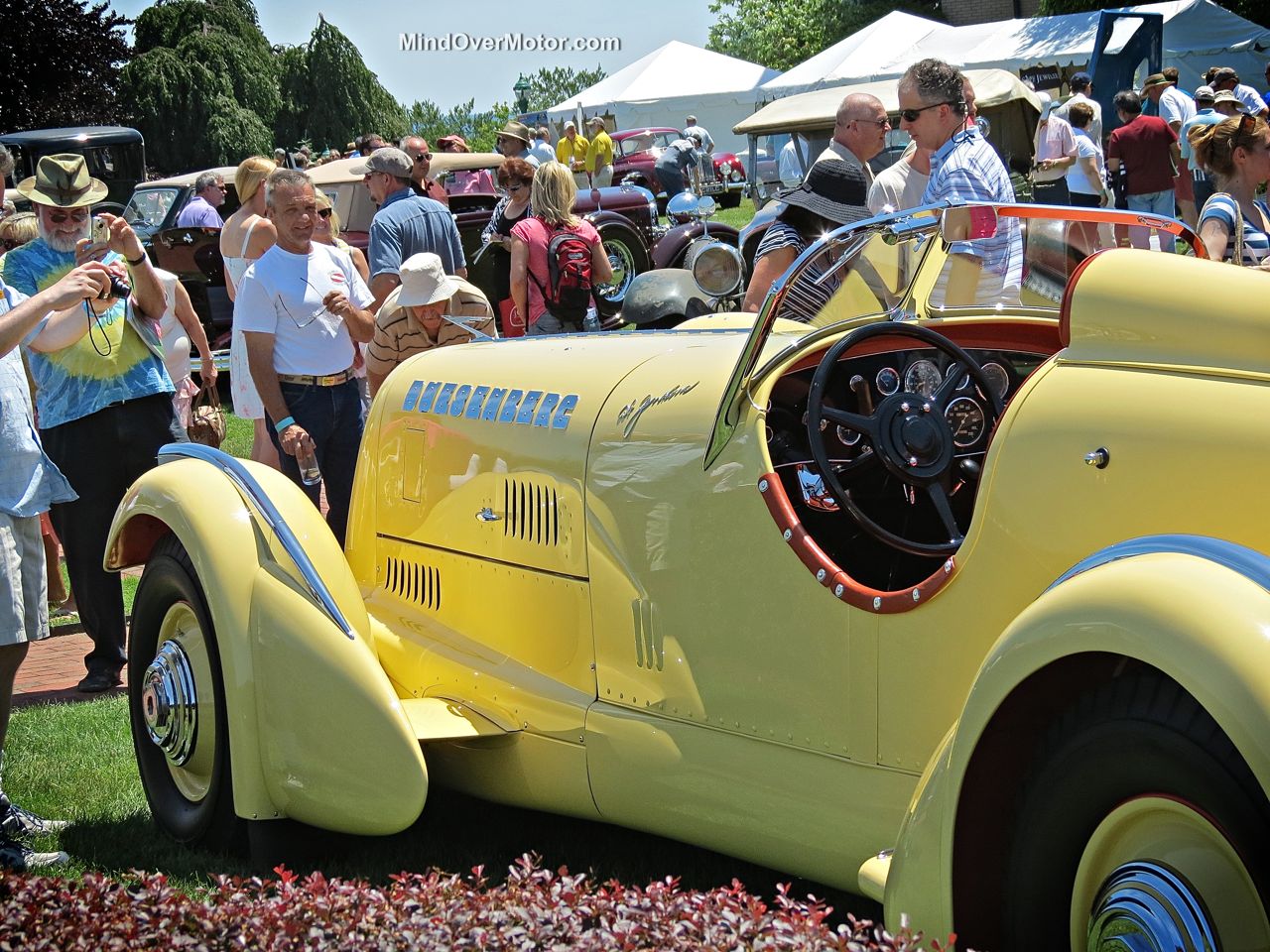 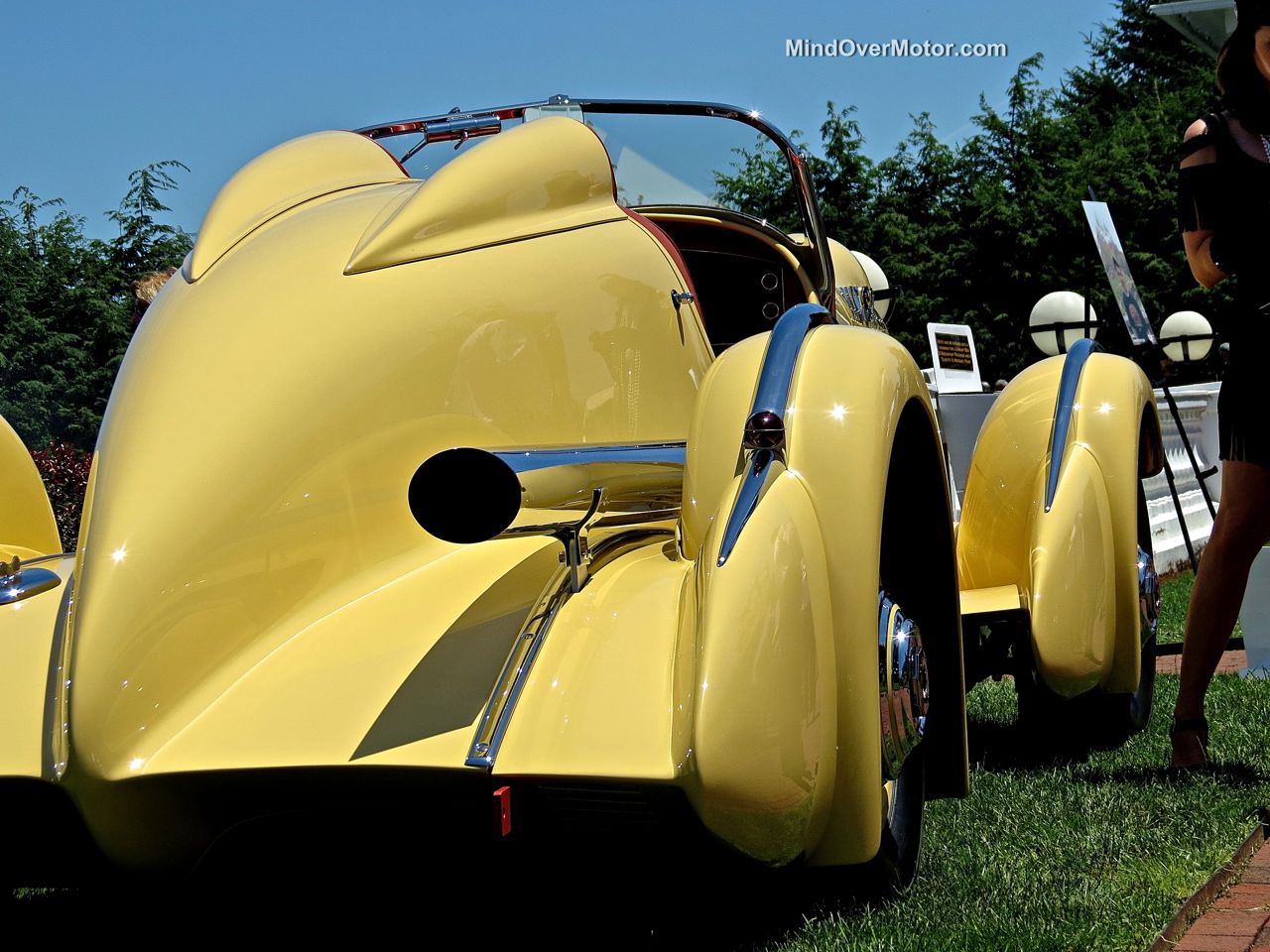 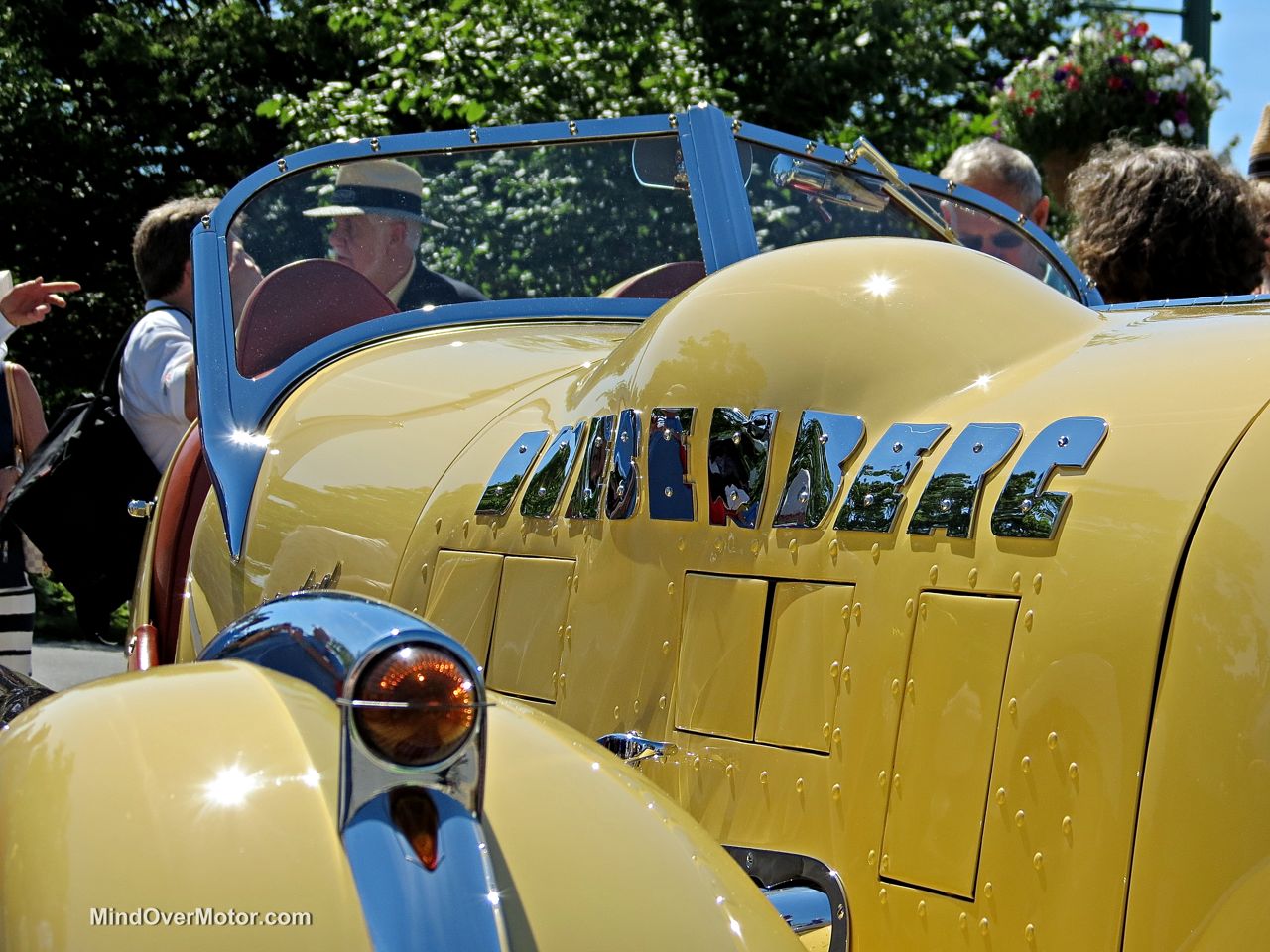 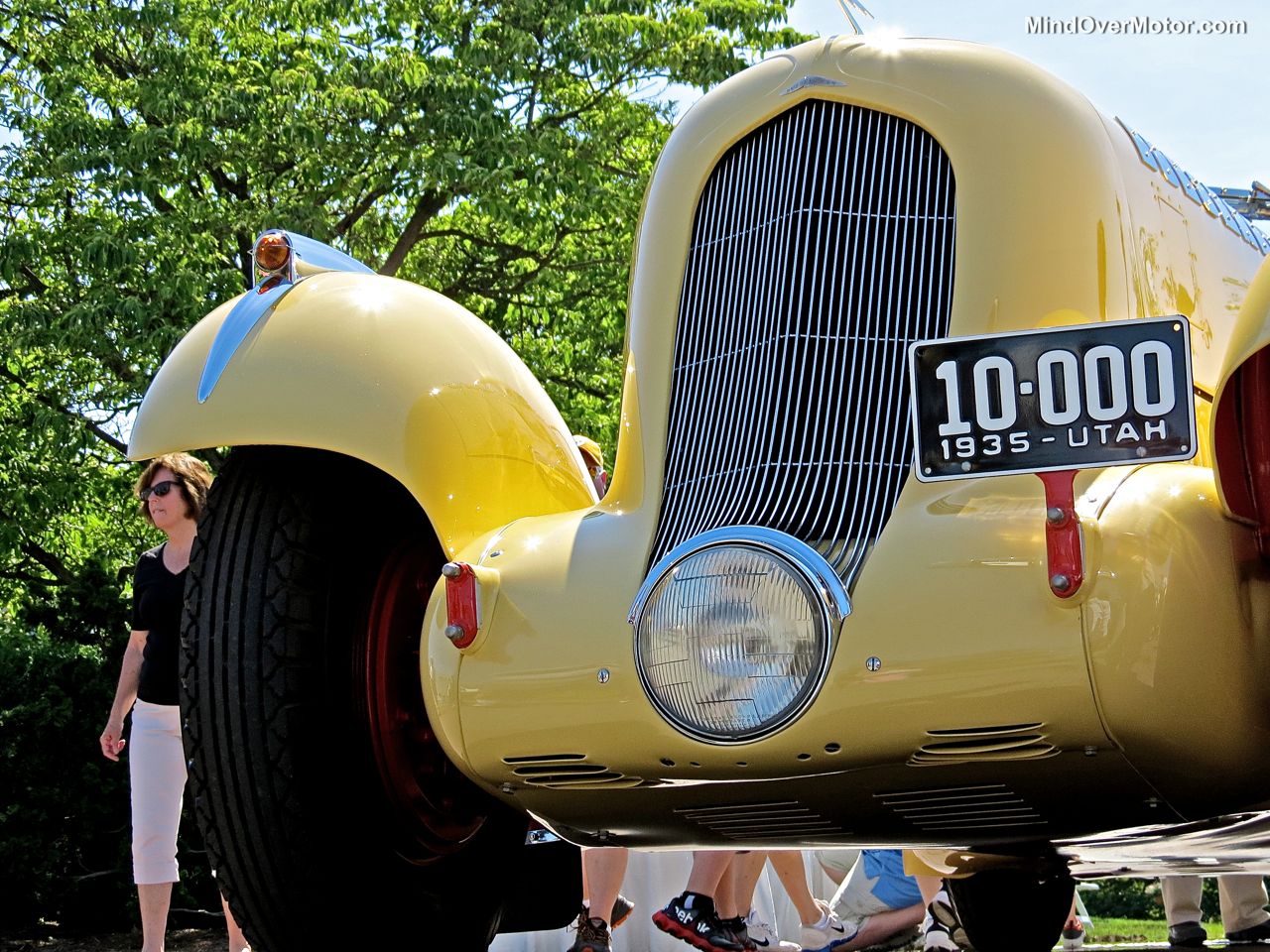 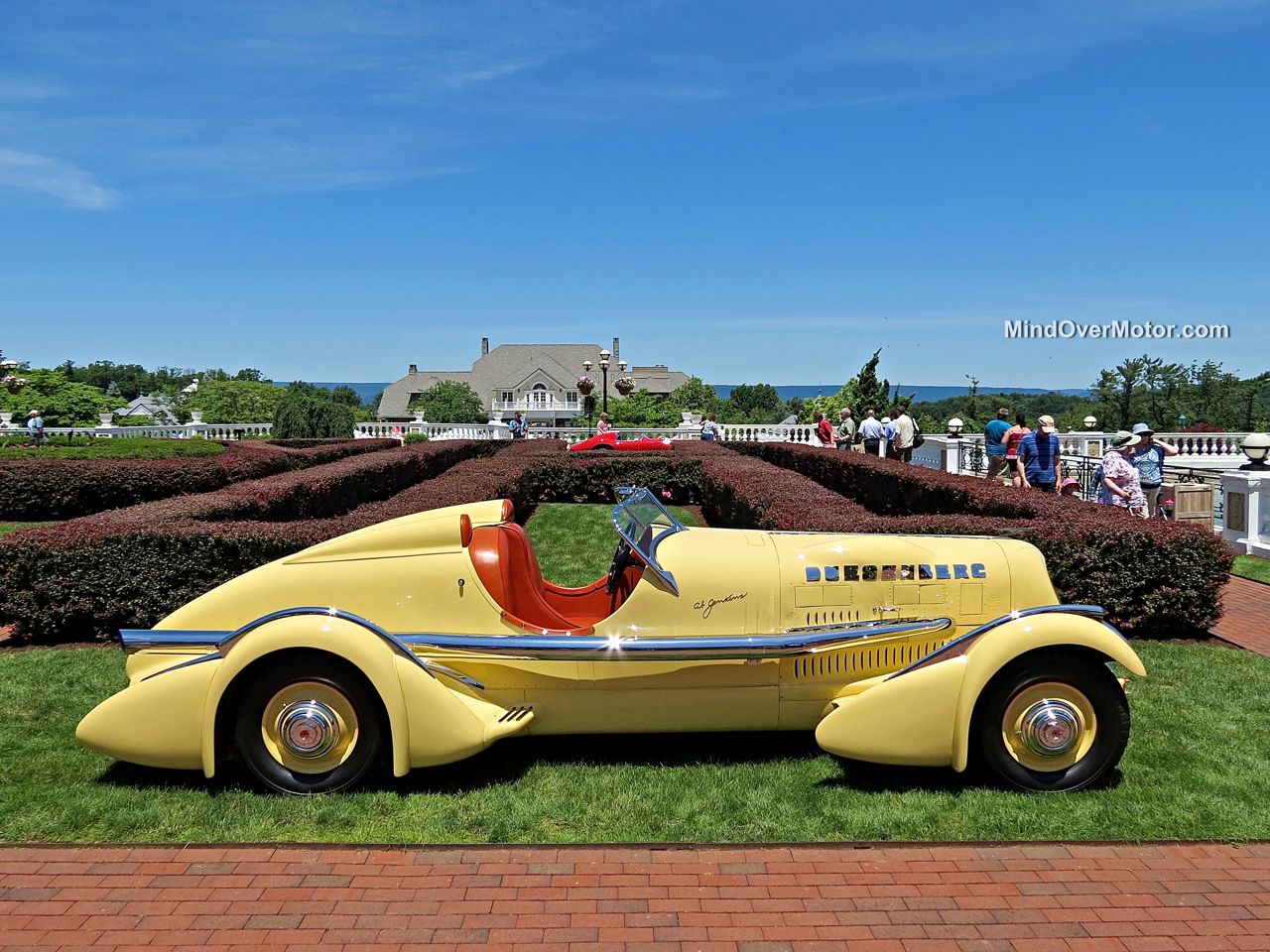 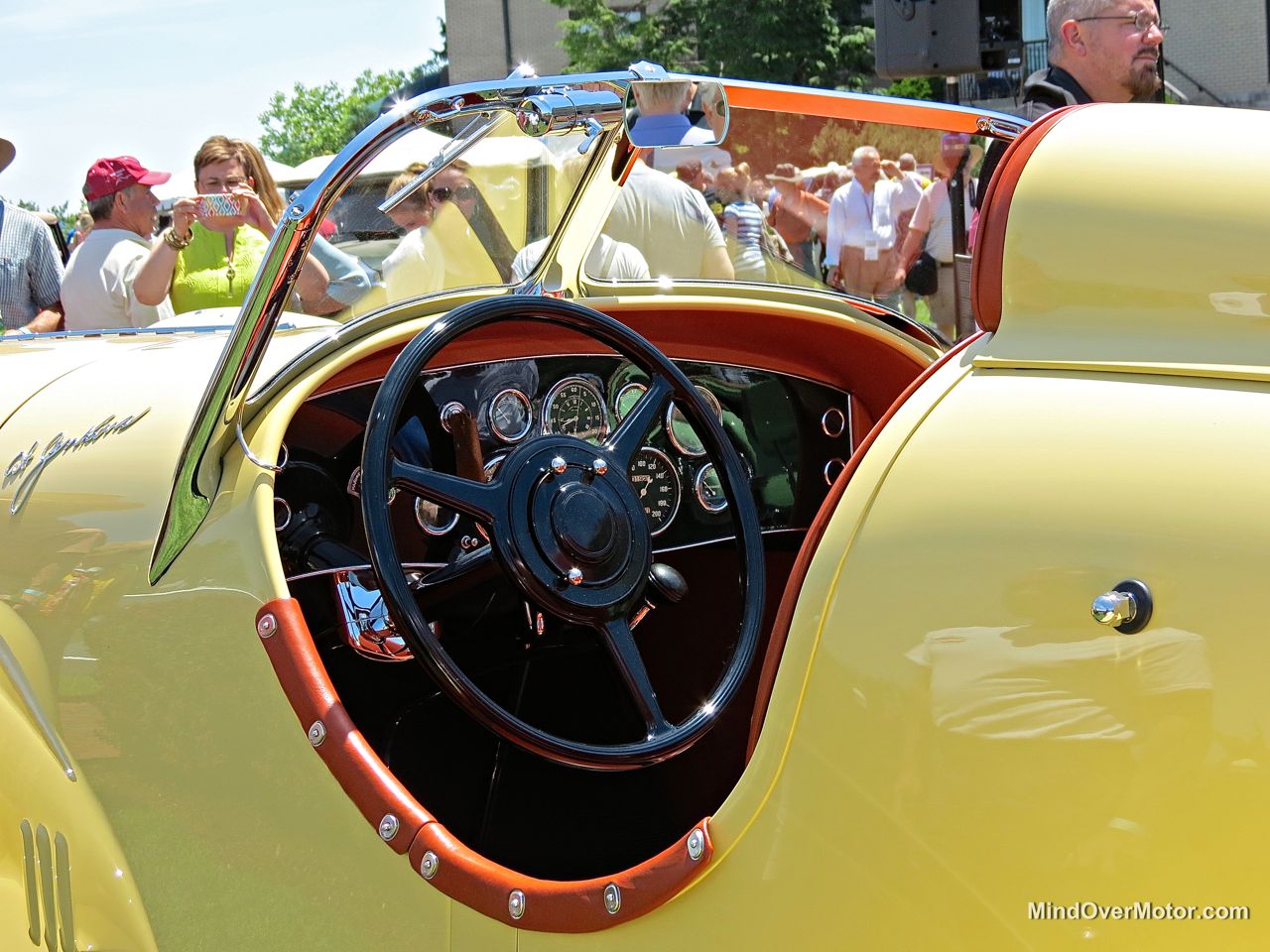 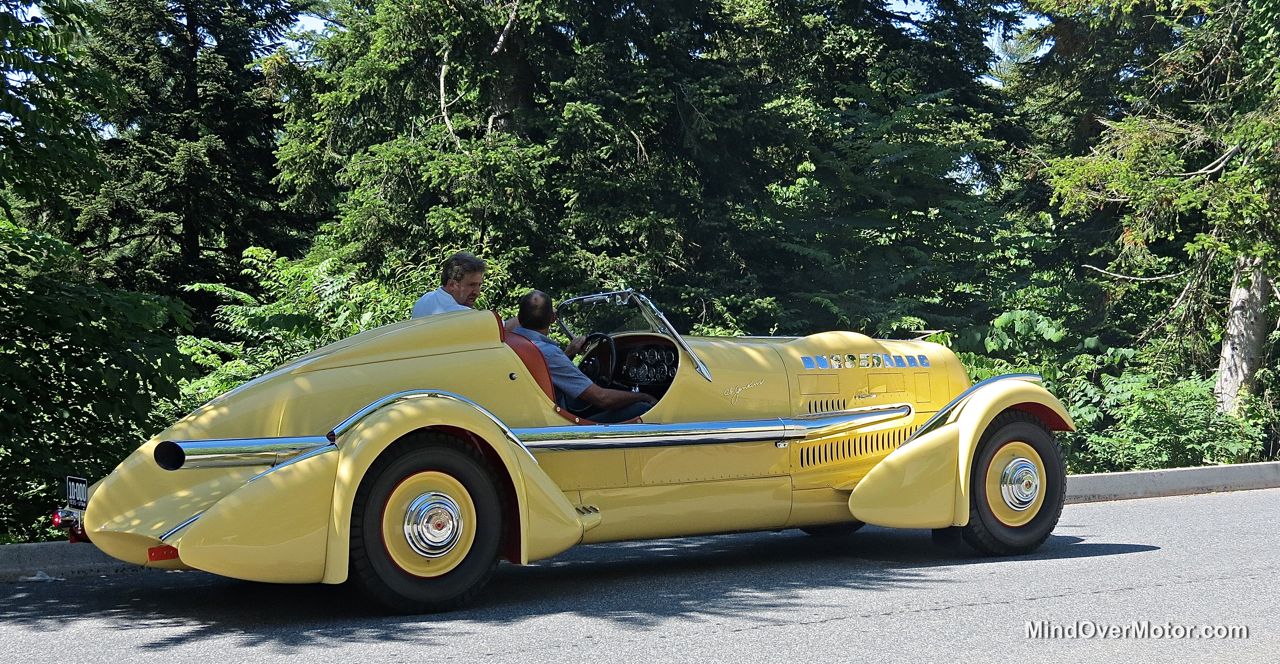 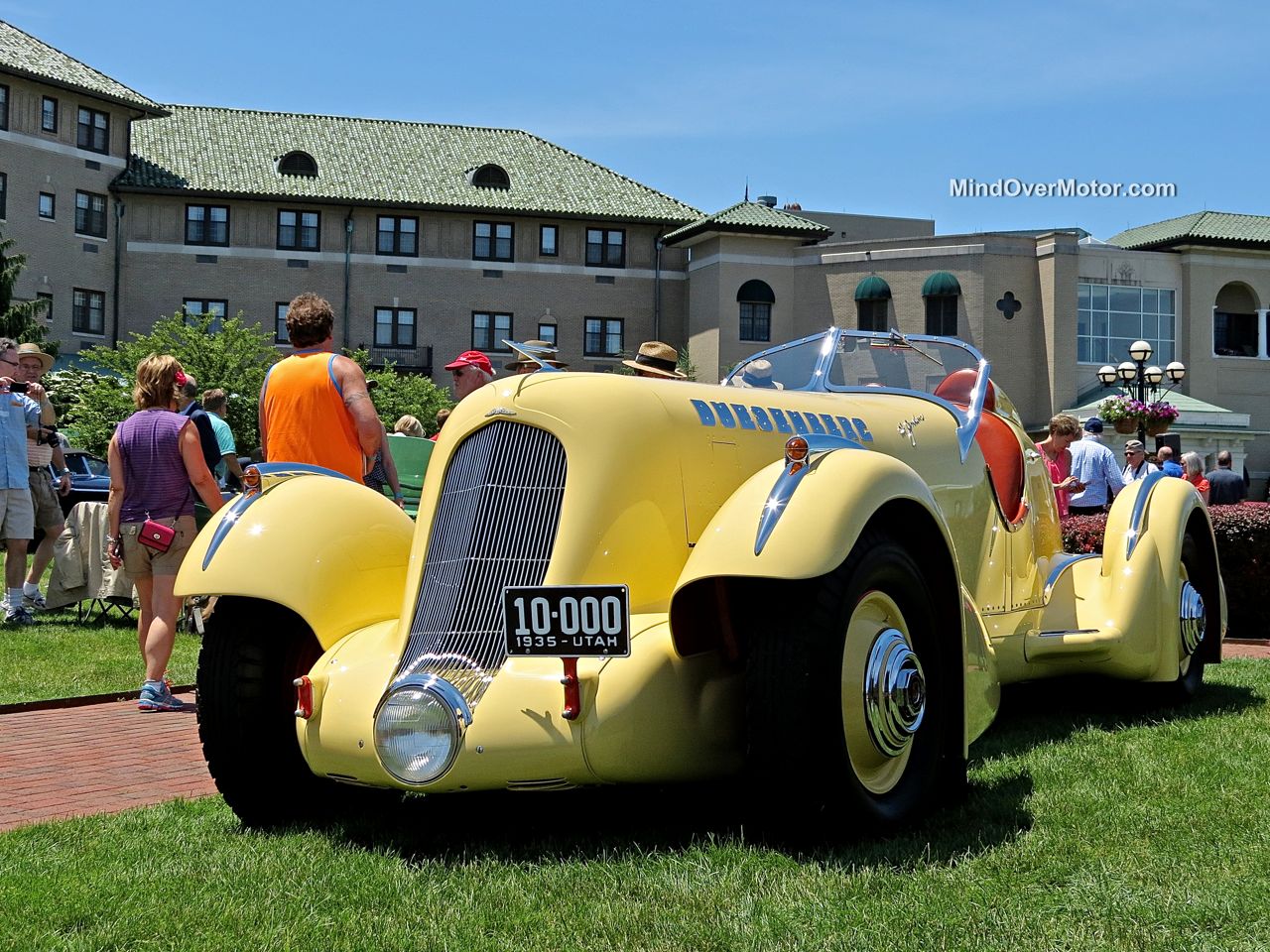