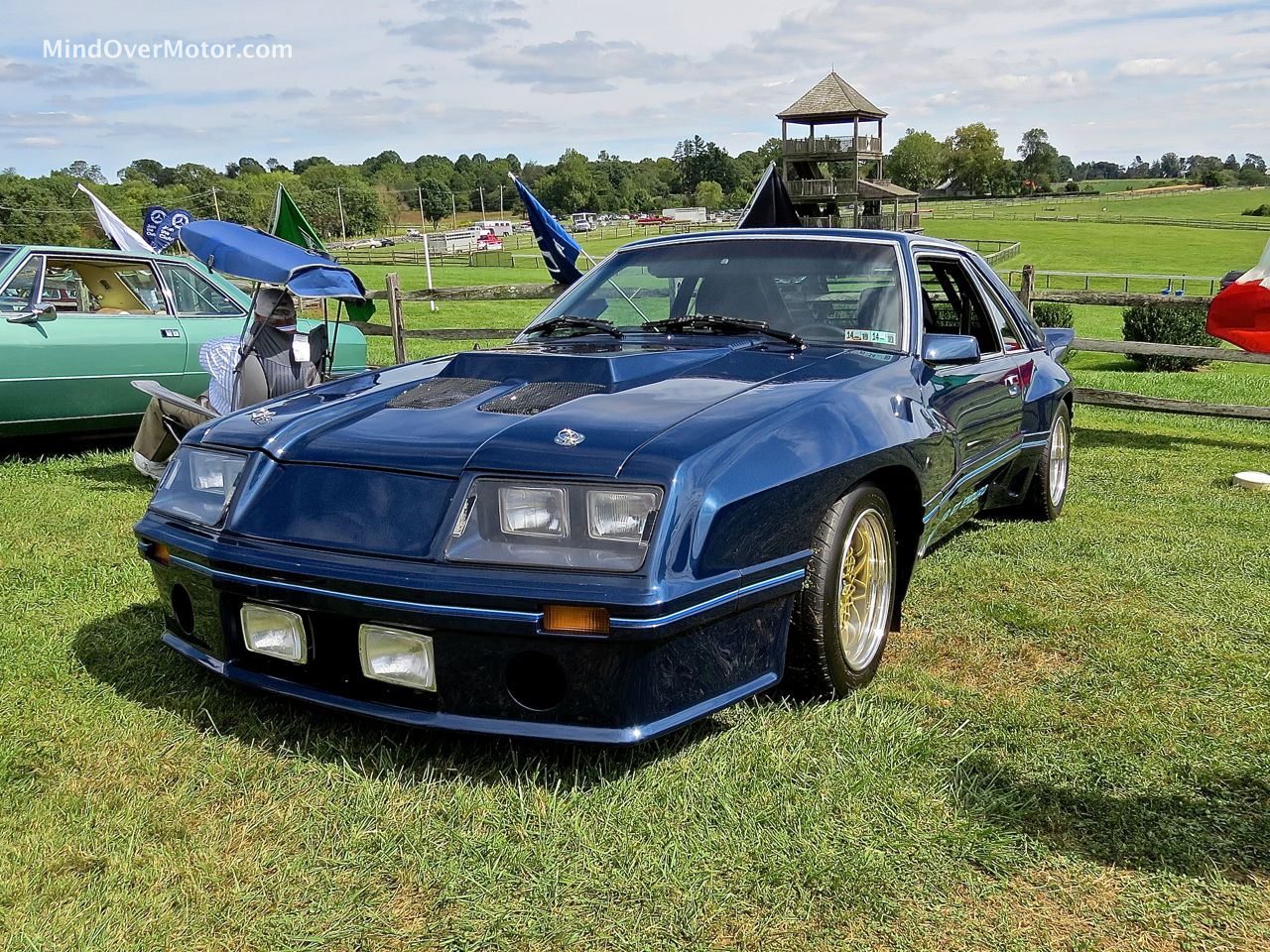 When it comes to Fox Body Mustangs, most people think of the notchback Mustangs from the later era, along with stripped-out hatchbacks packing huge V8s (often with superchargers added in) screaming down the drag strip. They’re interesting cars for the era and are slowly becoming more appreciated in the Mustang community for plenty of reasons. However, this is no ordinary Fox. This Fox has been drinking steroids through an IV bag. Thanks to the McLaren body and success Ford had in racing the Mustang in the IMSA-GTO endurance class in the early Eighties, three street display cars resulted to advertise the new 5.0L V8 engine and a new set of Firestone tires. This is the second of just three built, and the only one remaining at this time. Although it’s not a normal car to see at a Concours event, it looked quite fitting on the bottom row of cars at Radnor last month, especially against the crystal-blue sky. Enjoy the photos. 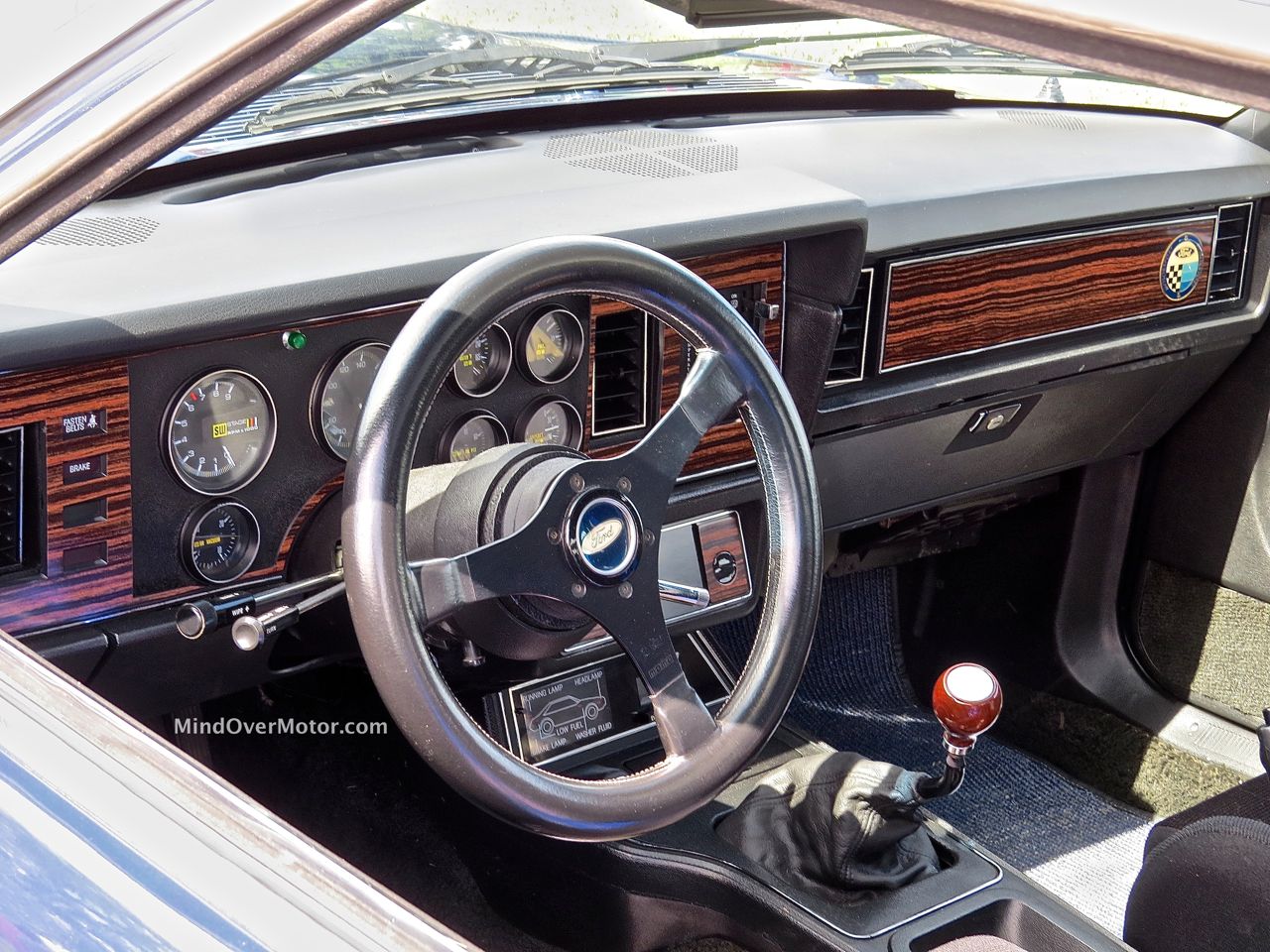 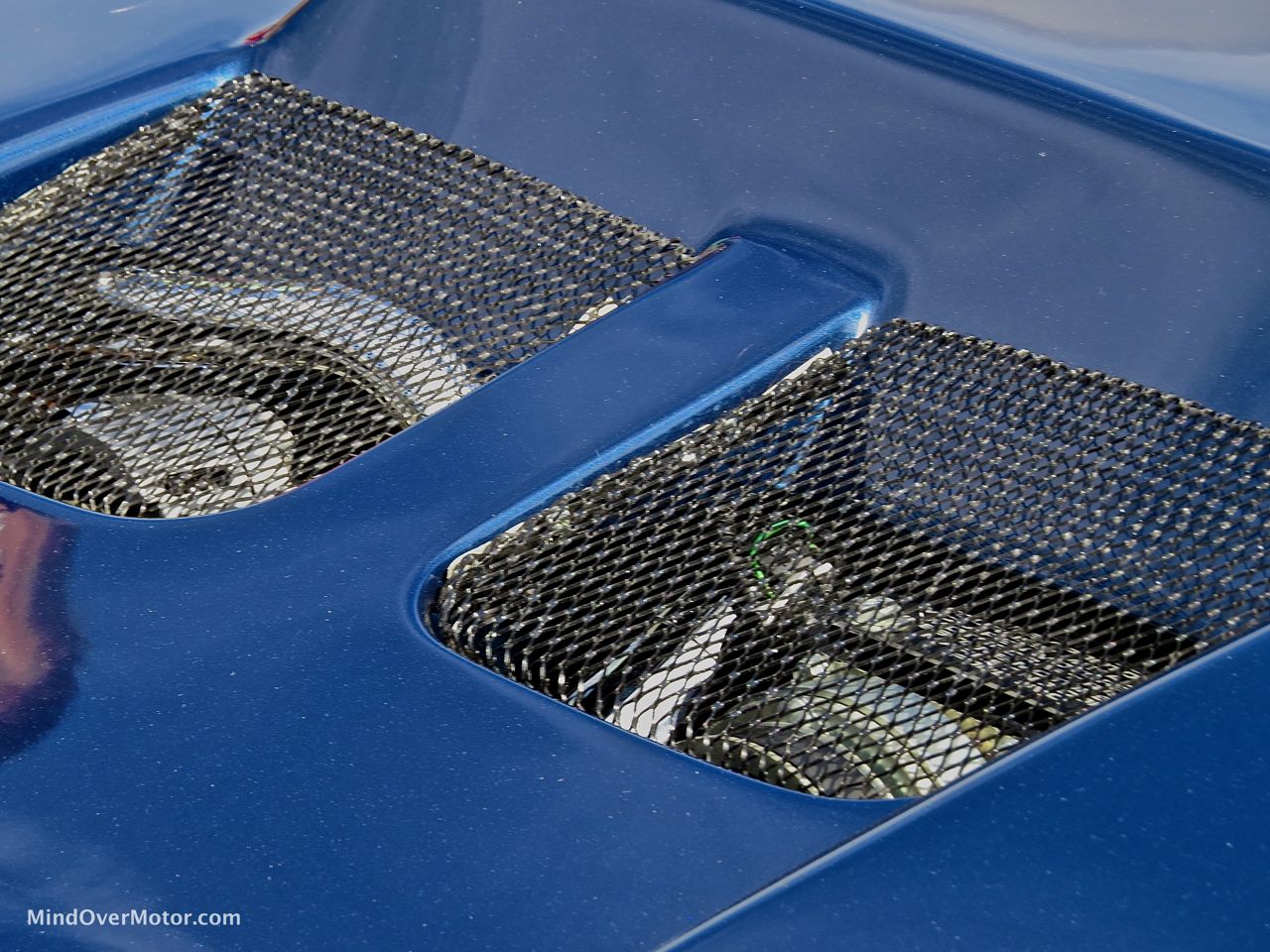 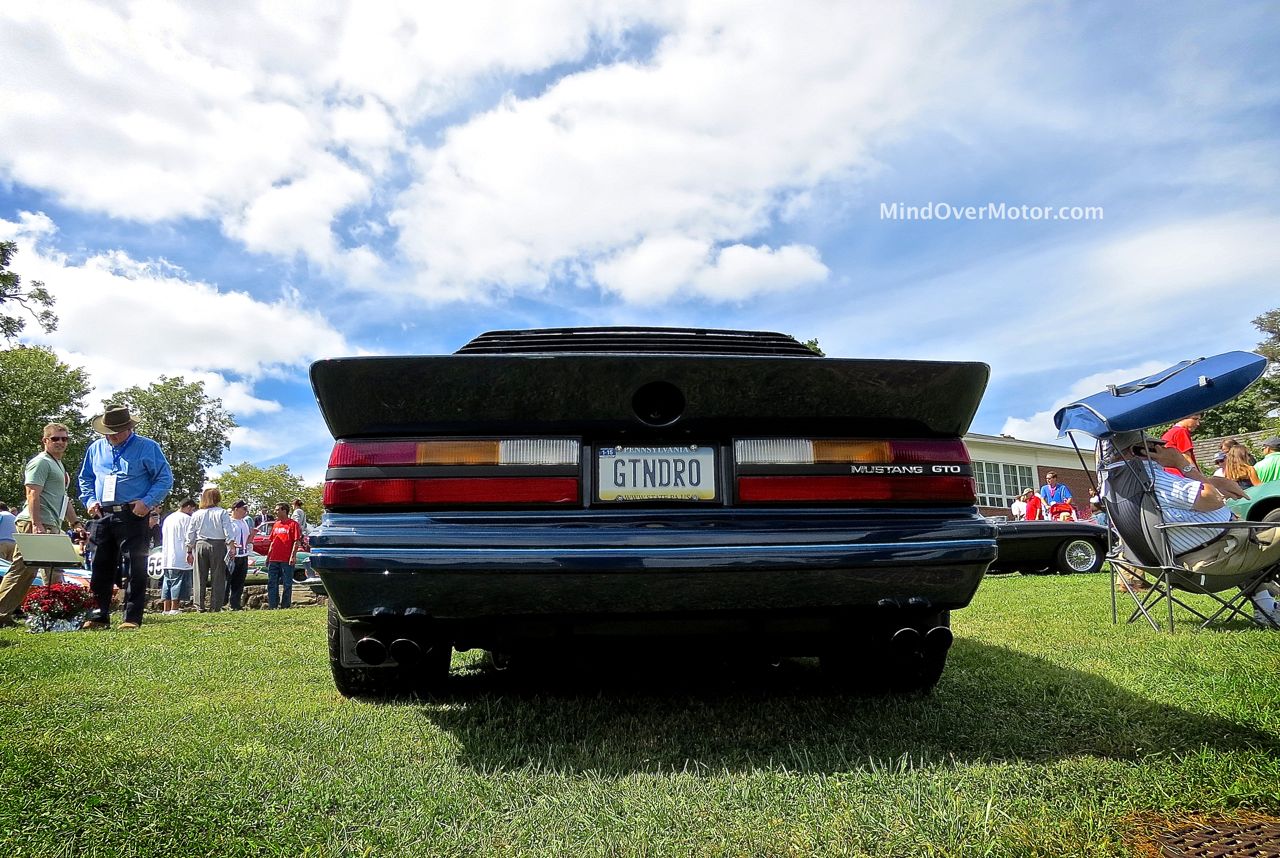 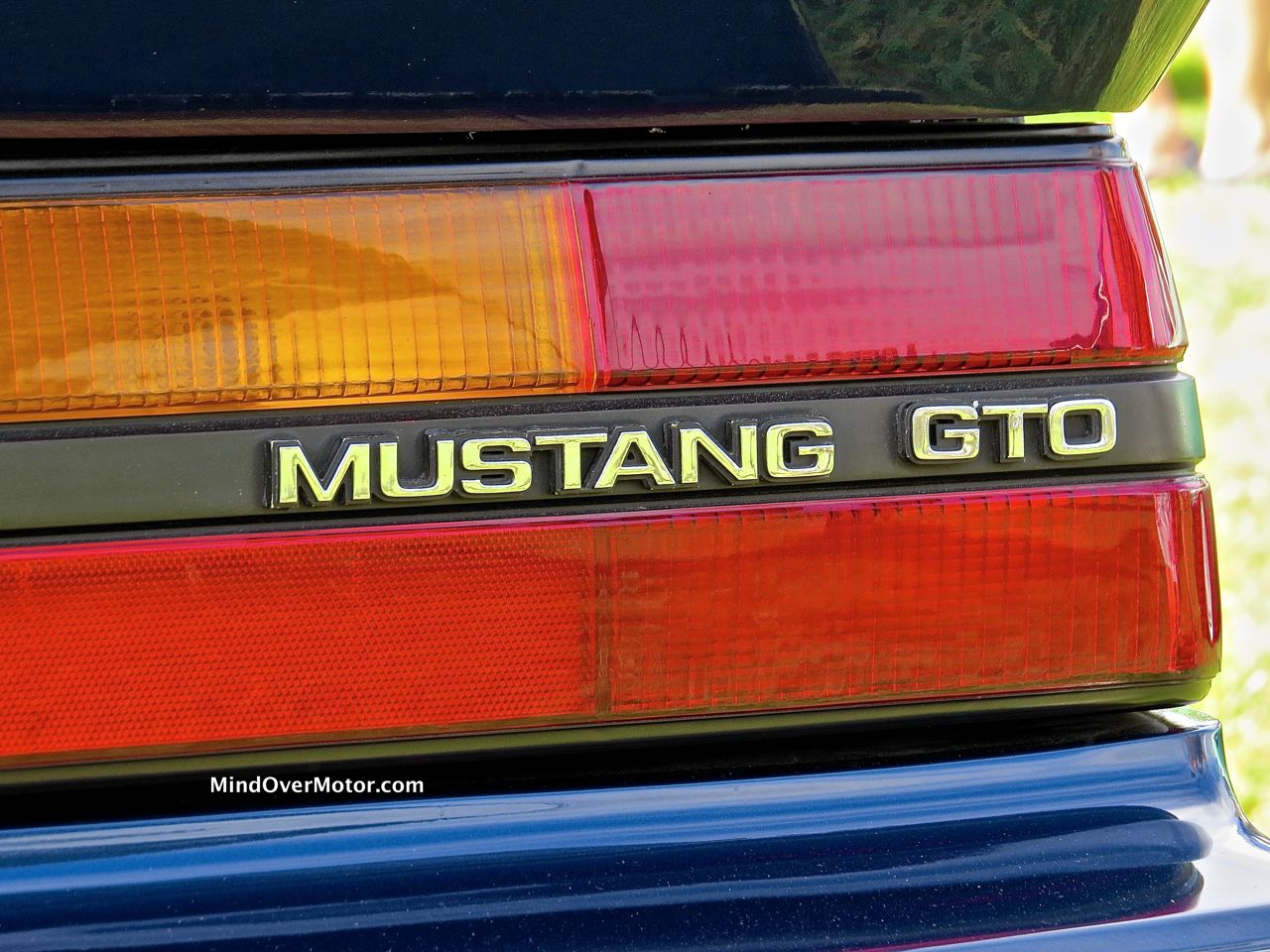 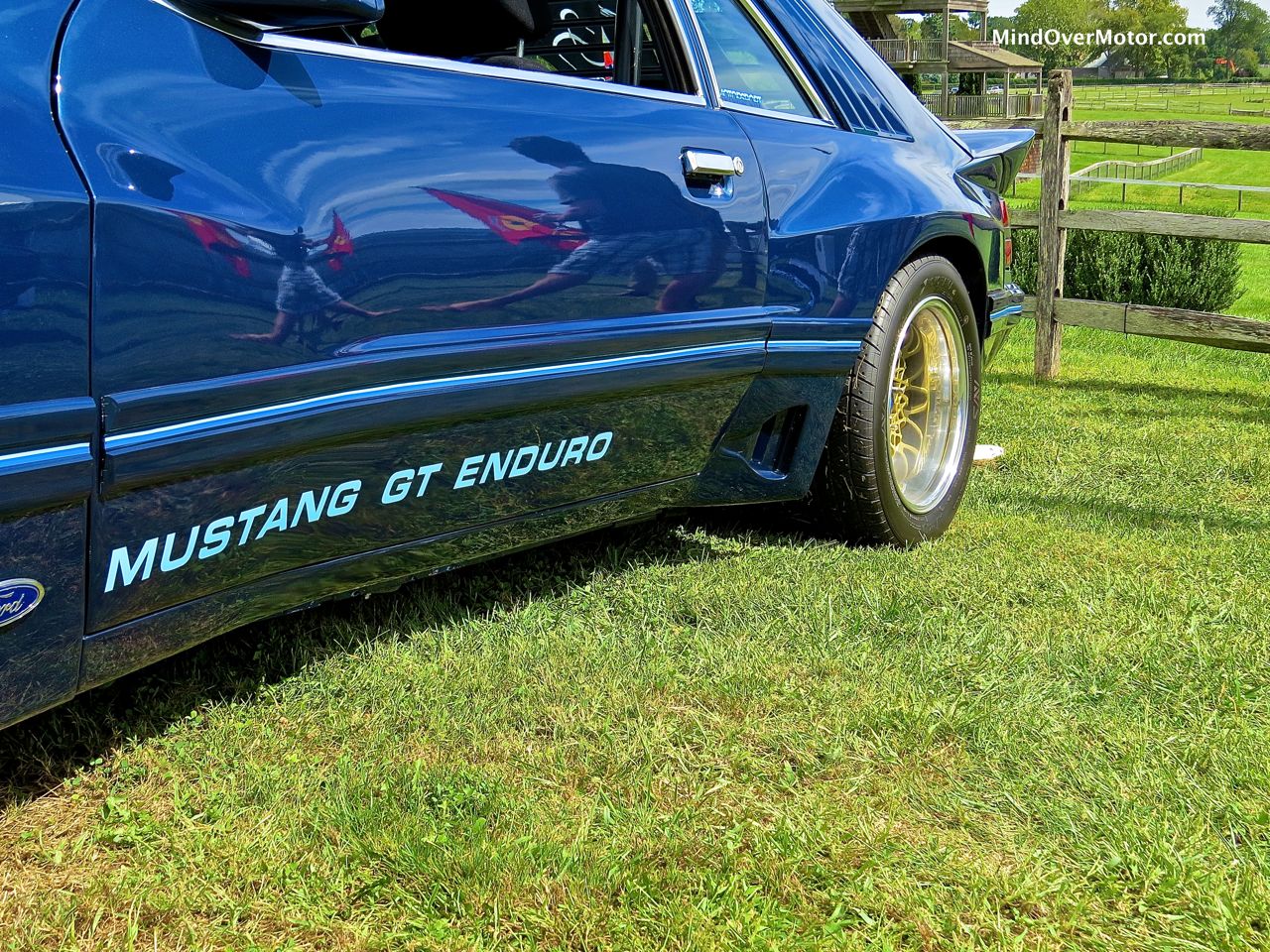