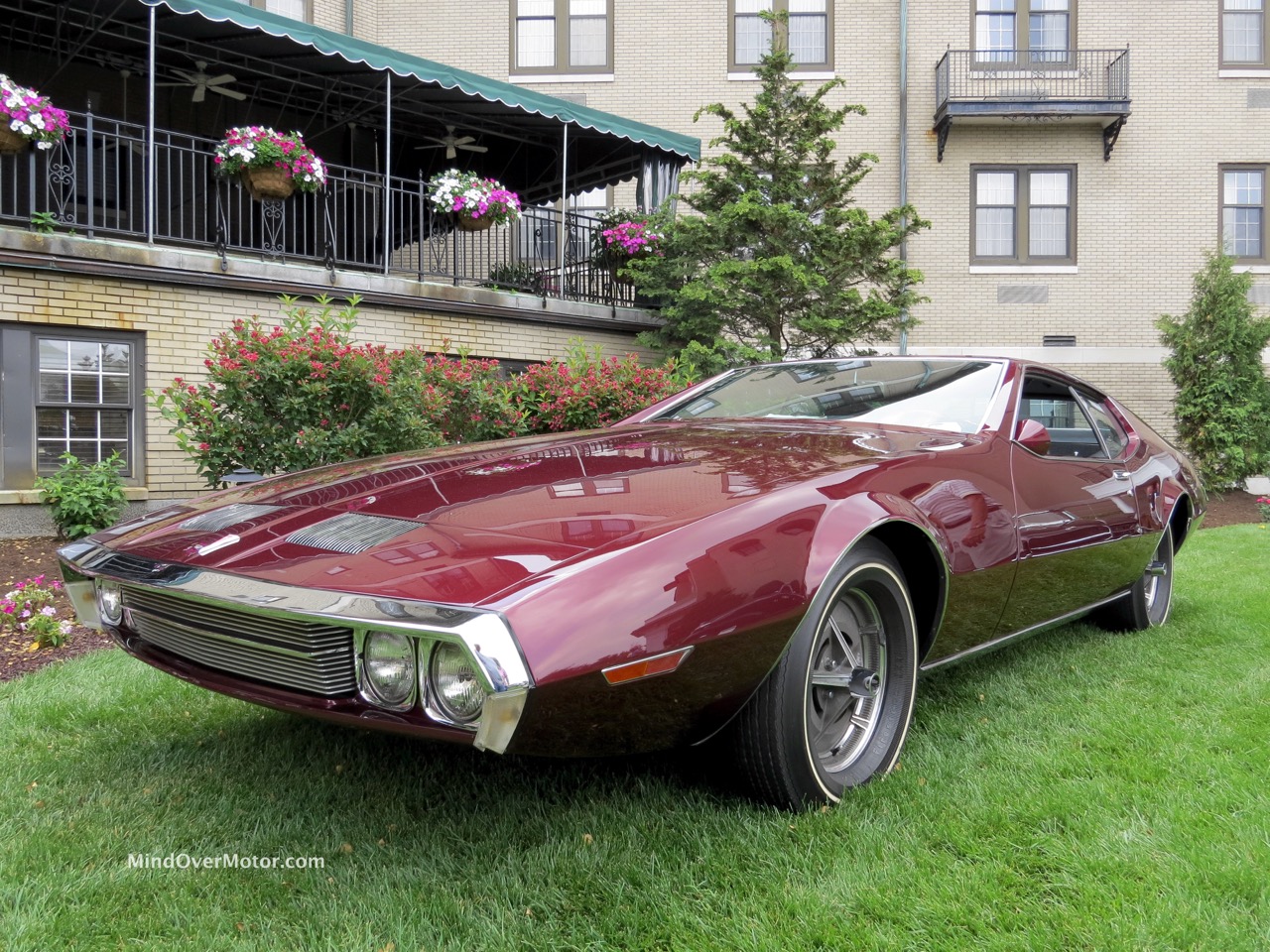 At some Concours events, the most interesting cars might not be the ones I see as soon as I arrive. While traipsing past the back of the field right next to the astoundingly beautiful Hotel Hershey, I spotted this car, called the Farago. Its story is one for the ages. 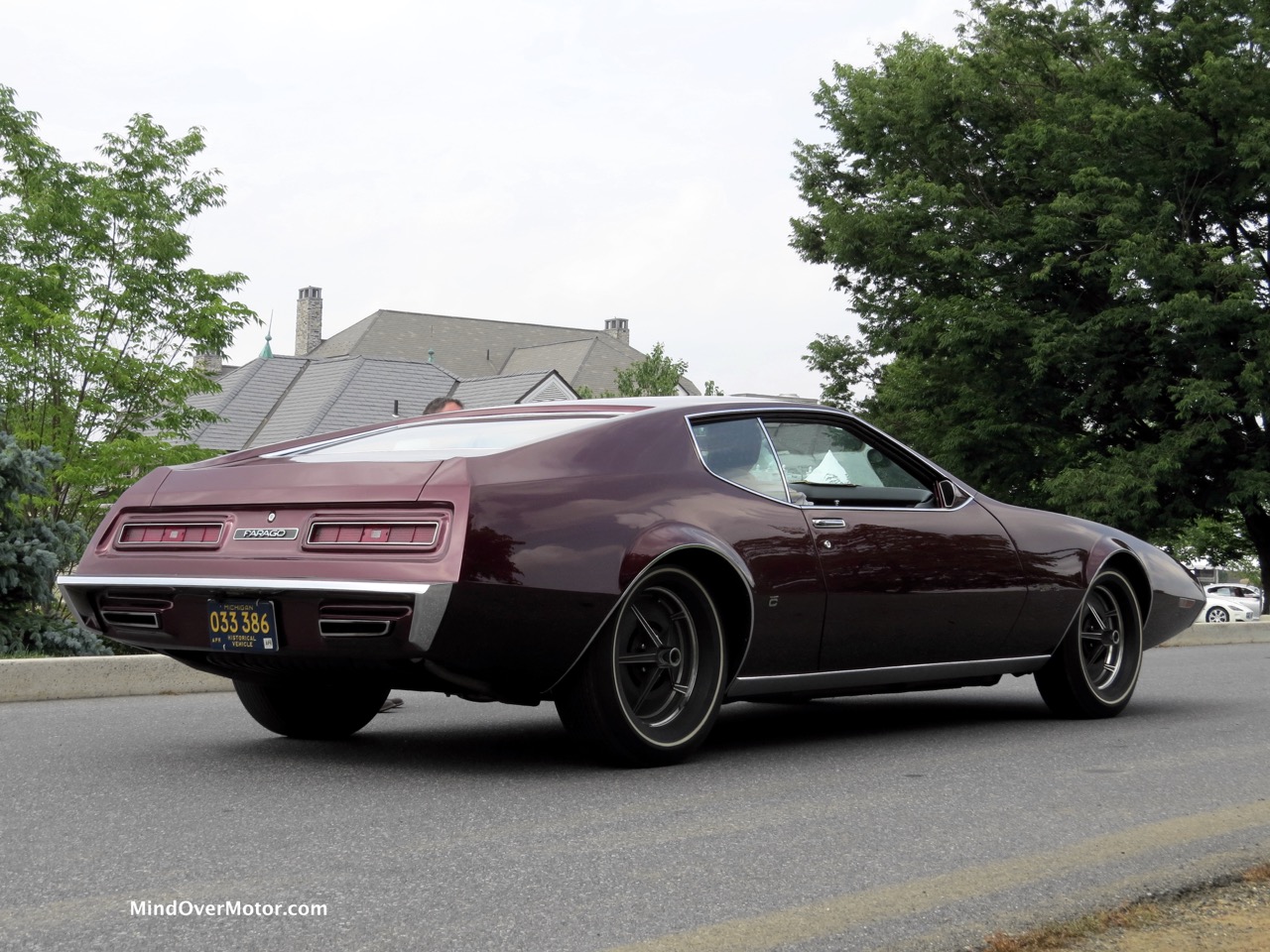 The man himself, Paul Farago, who designed the Farago was also responsible, as an engineer at Chrysler, for the Ghia prototypes in the 1950s, and eventually became the man behind the Dual Motor Company in Detroit (the company behind the Dual Ghia luxury convertible). The car shown here was a concept car using mechanical parts from a 1969 Pontiac Grand Prix (including a 428 cubic inch Pontiac big block V8) and a custom body by Carrozzeria Coggiola, inspired by the Maserati Ghibli in its styling. This car is a one-off and original save for parts of the paint, which was done after damage was incurred during shipping. The current owner has taken great care of this car–in fact, it’s Farago’s nephew, Frank Campanale, who’s had it since 1983. Enjoy the photos of this unique idea. 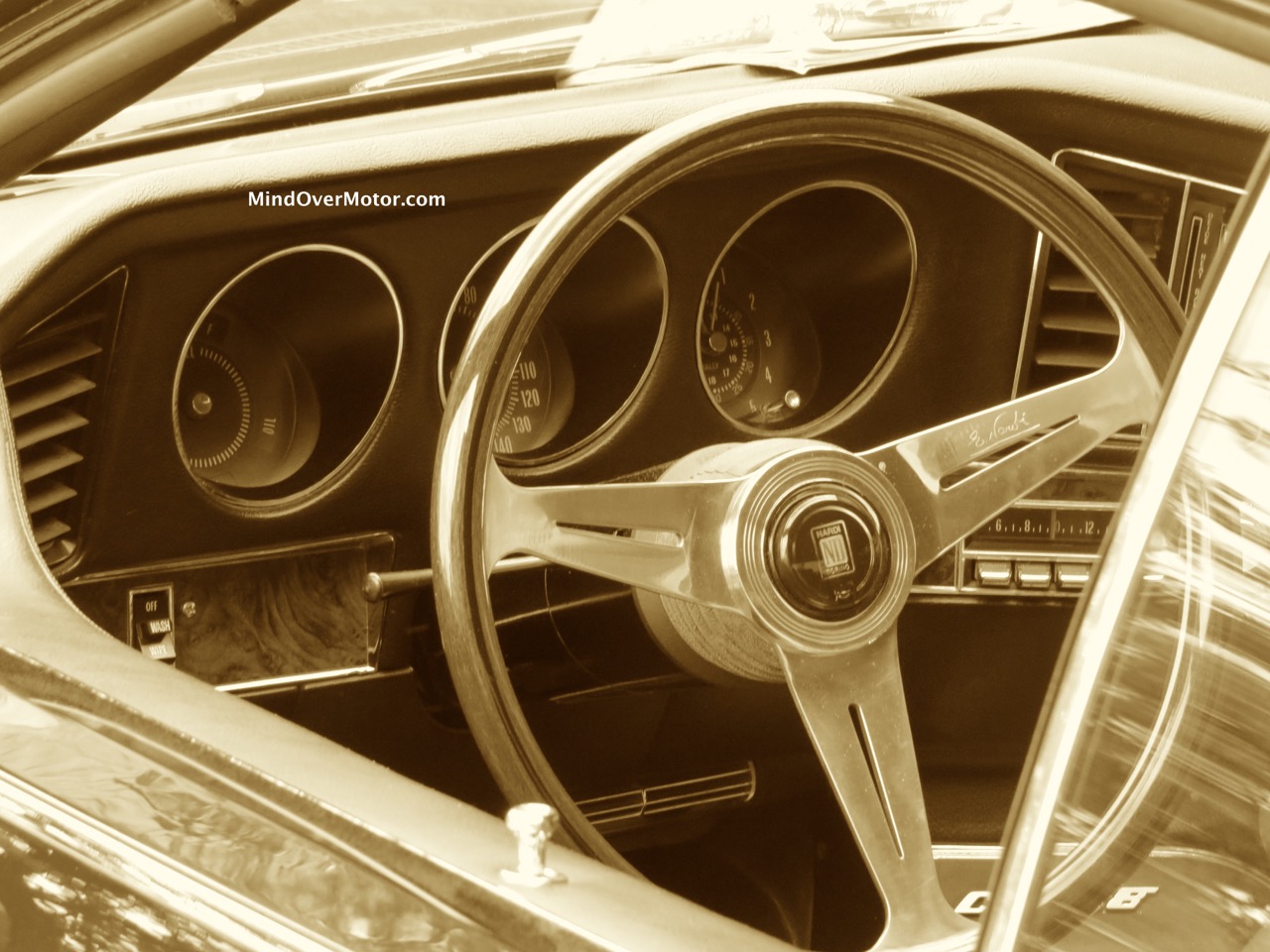 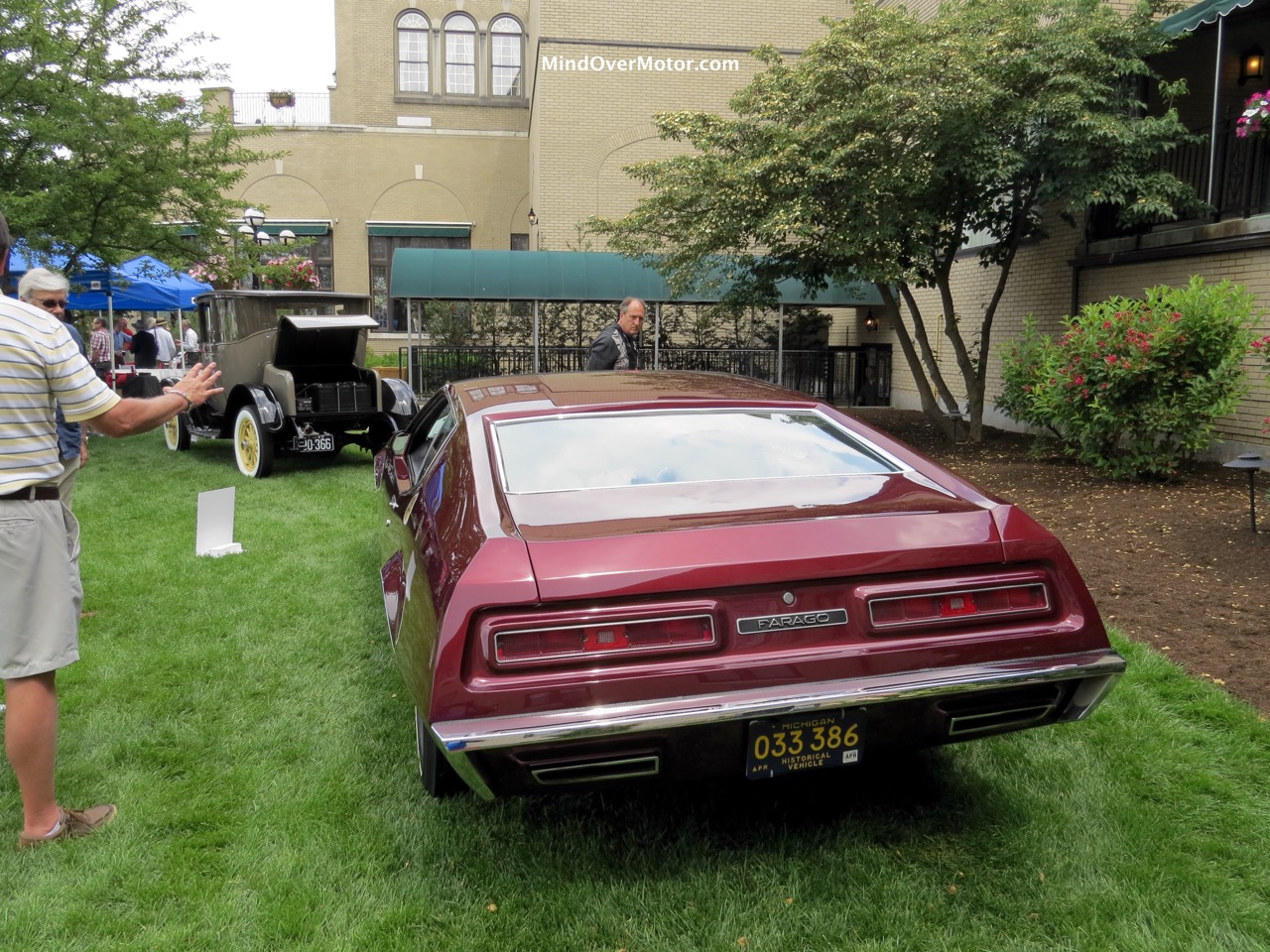 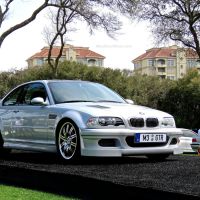