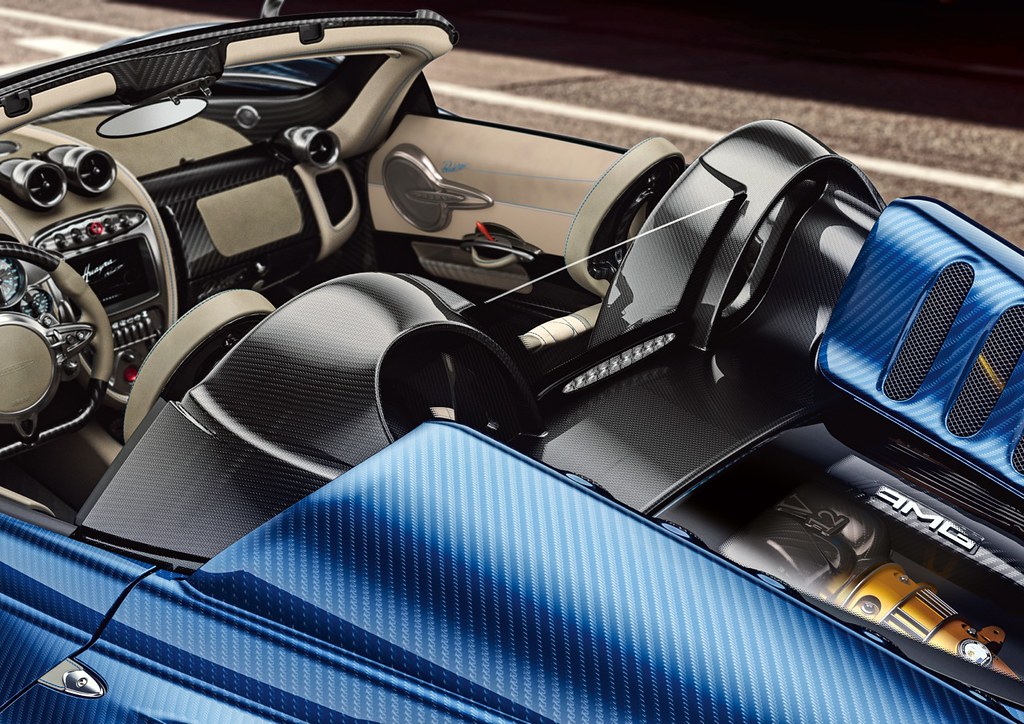 You can still enjoy looking at it, though… 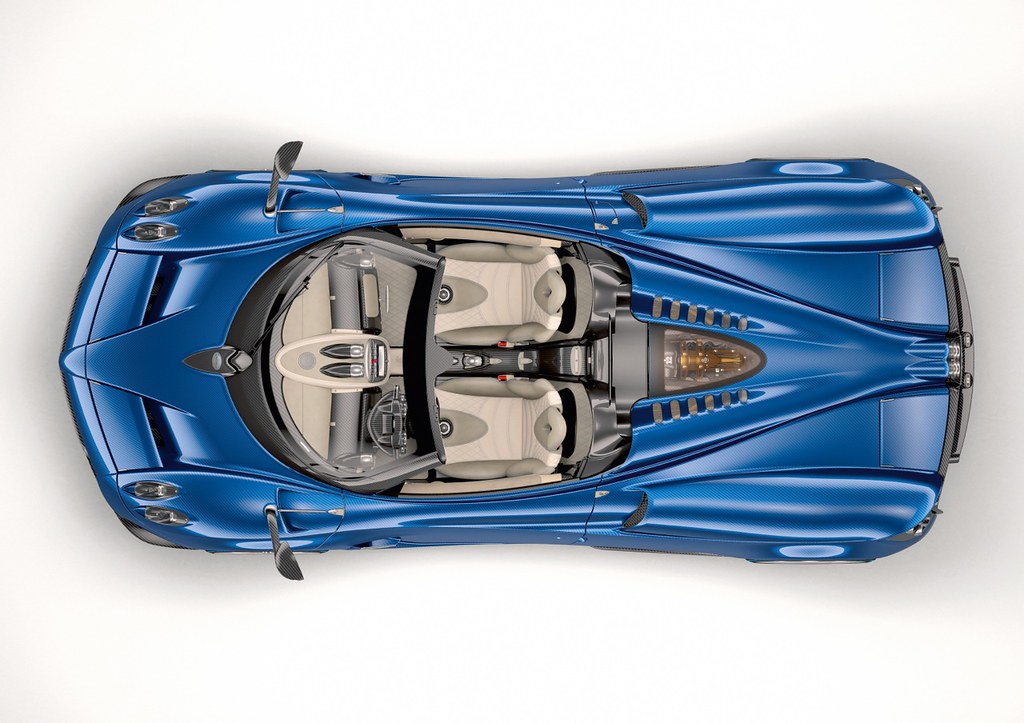 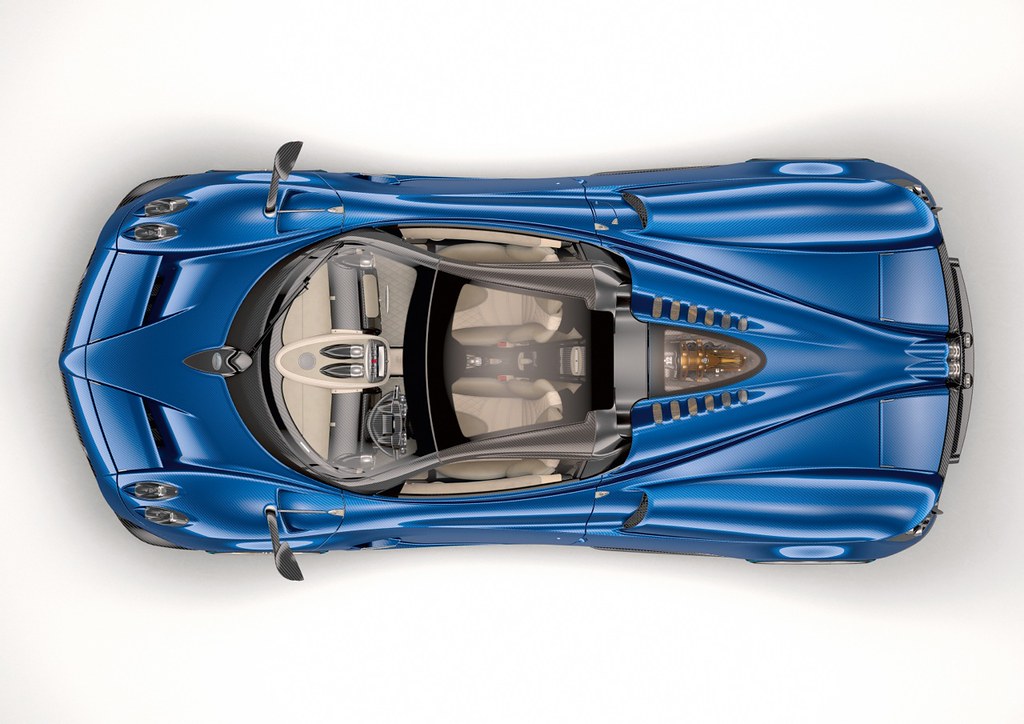 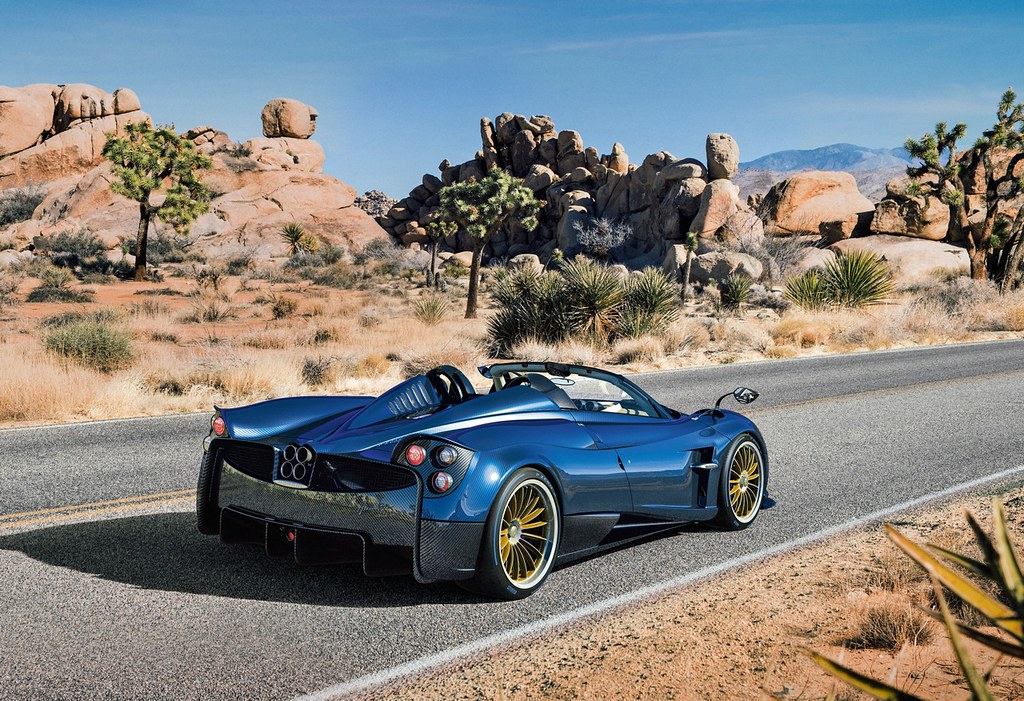 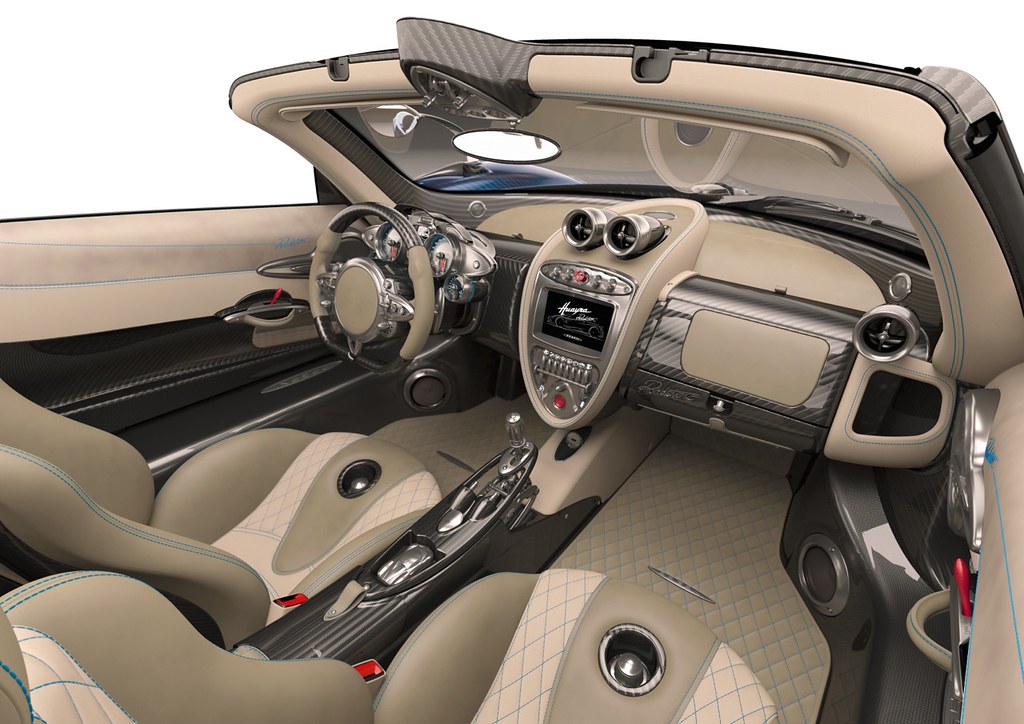 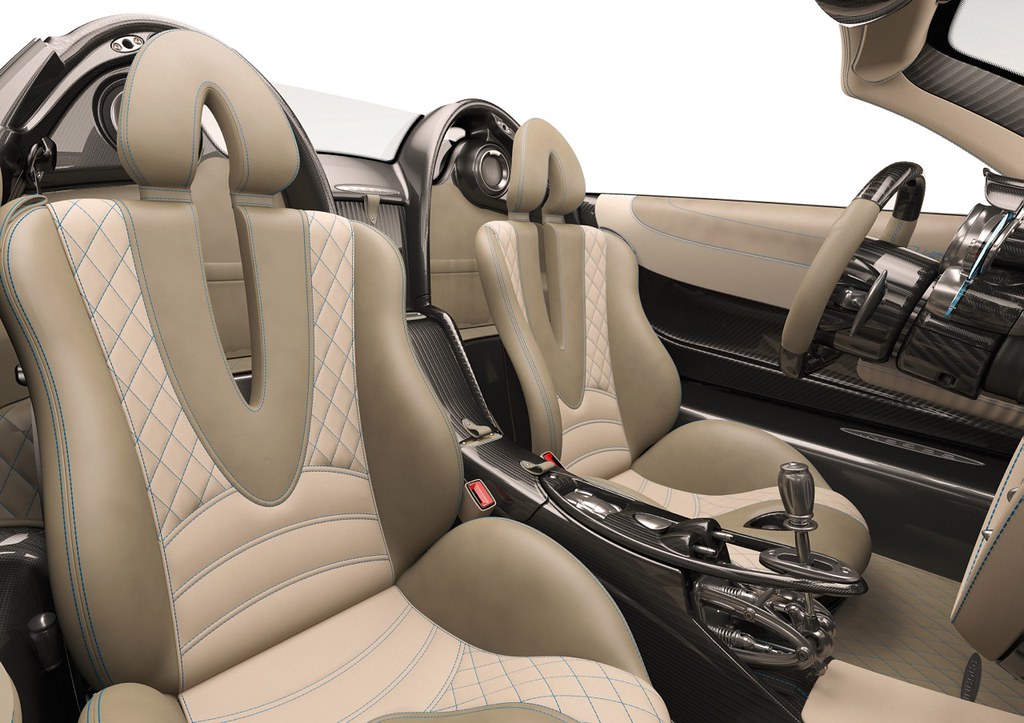 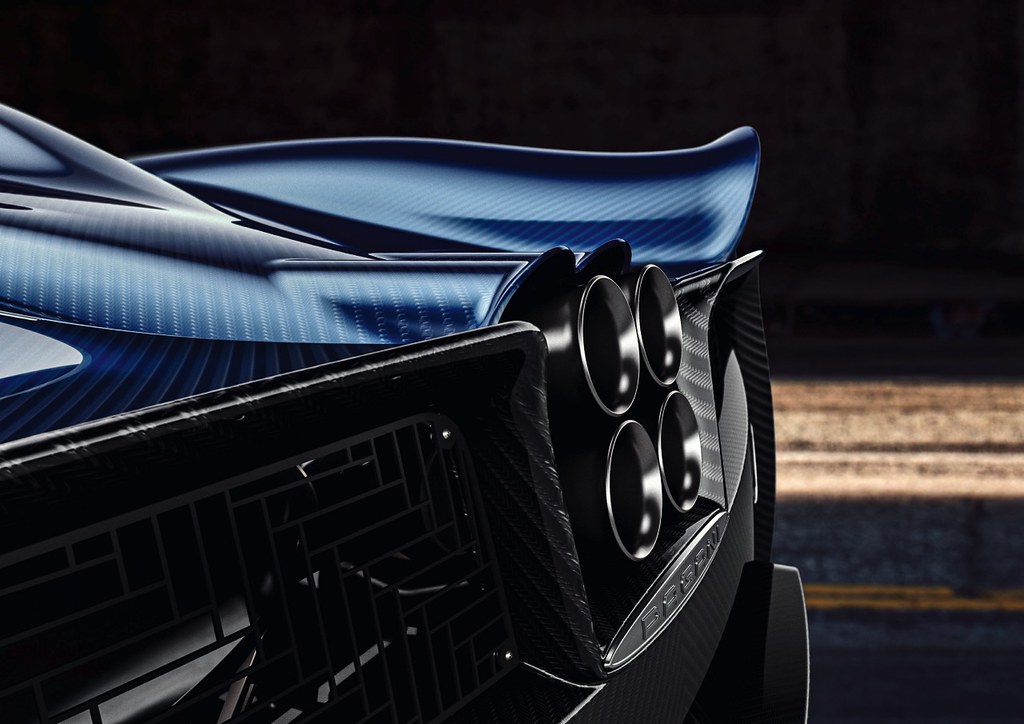 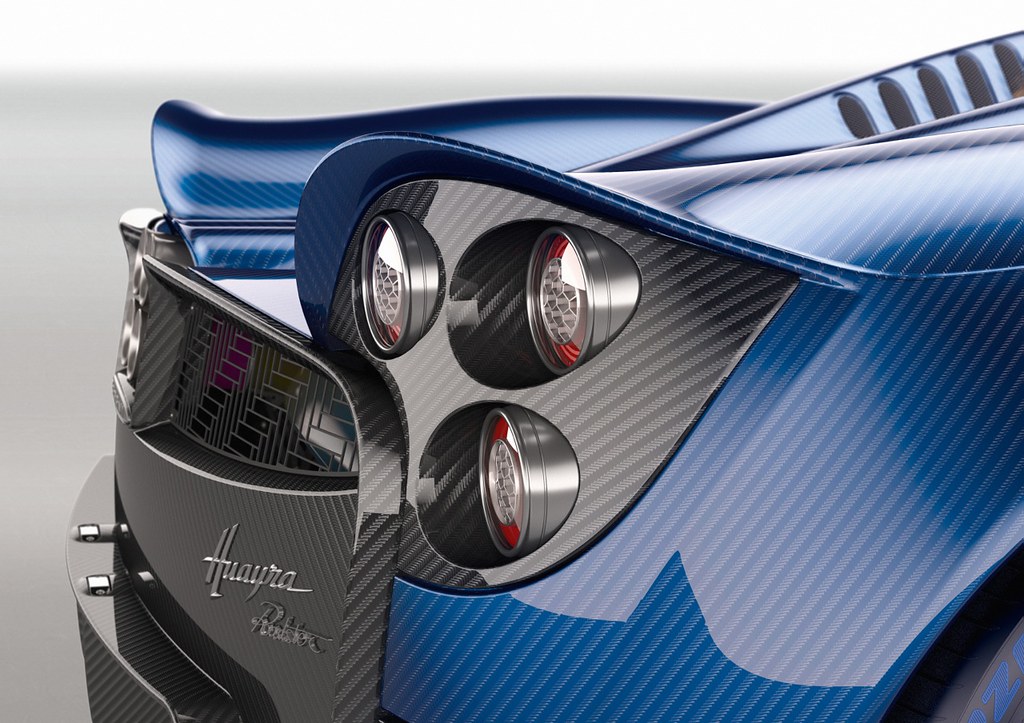 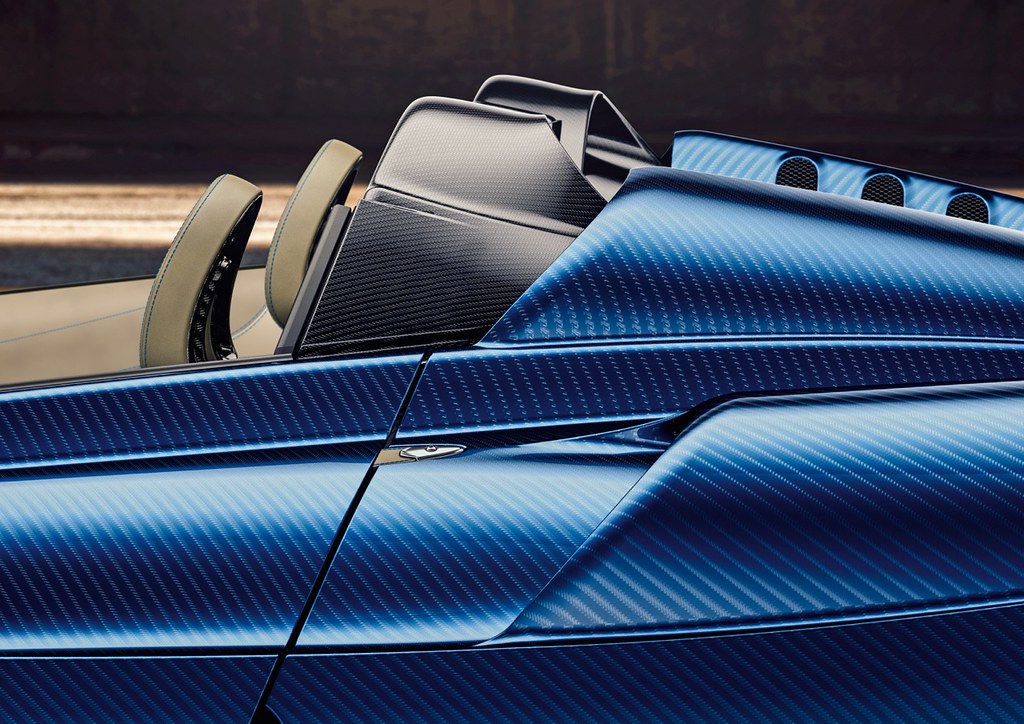 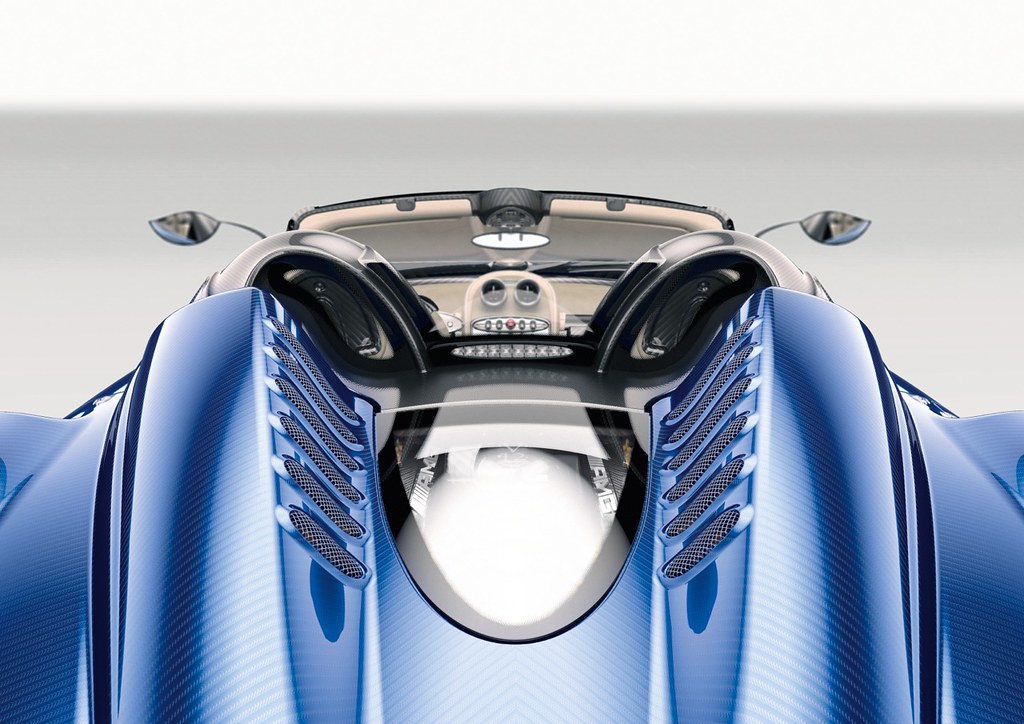 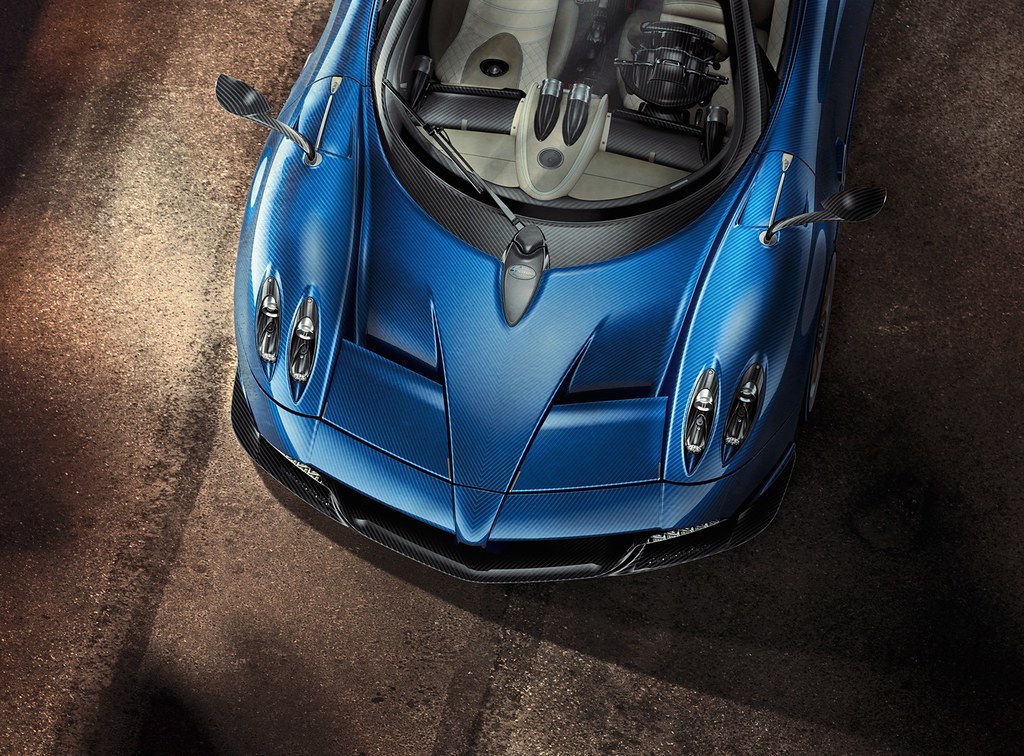 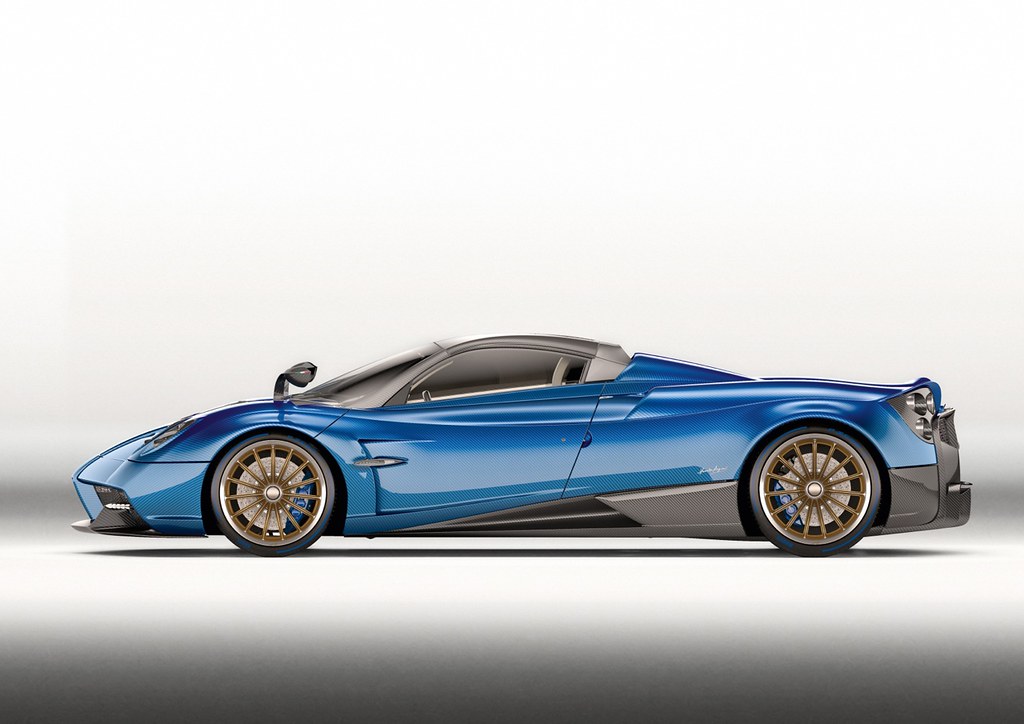 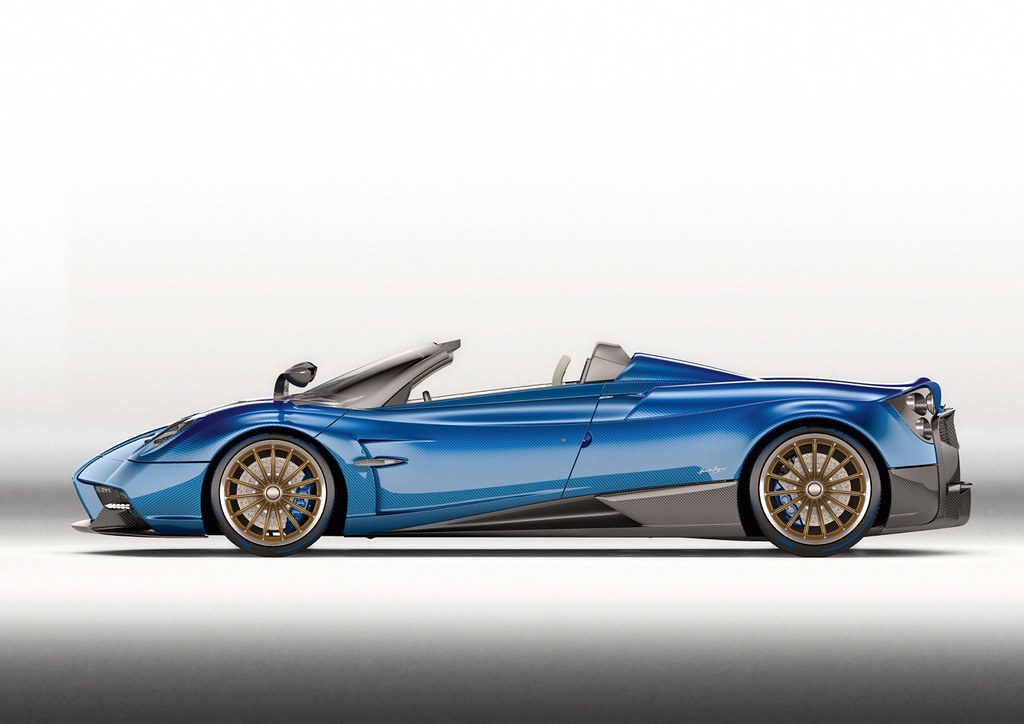 PS: Also, can we please talk about those new wheels? They’re stunning!

One thought on “Pagani Releases the Huayra Roadster, and I need to go change my pants…”