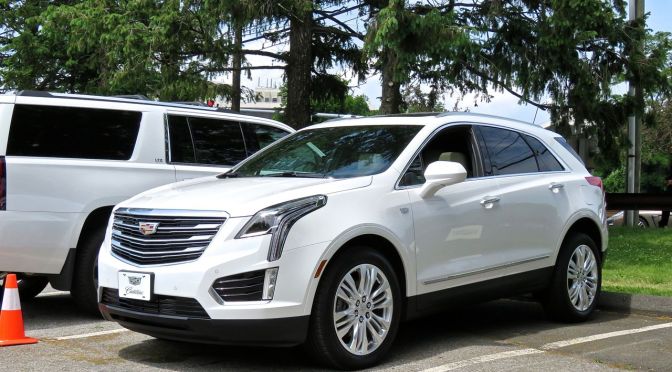 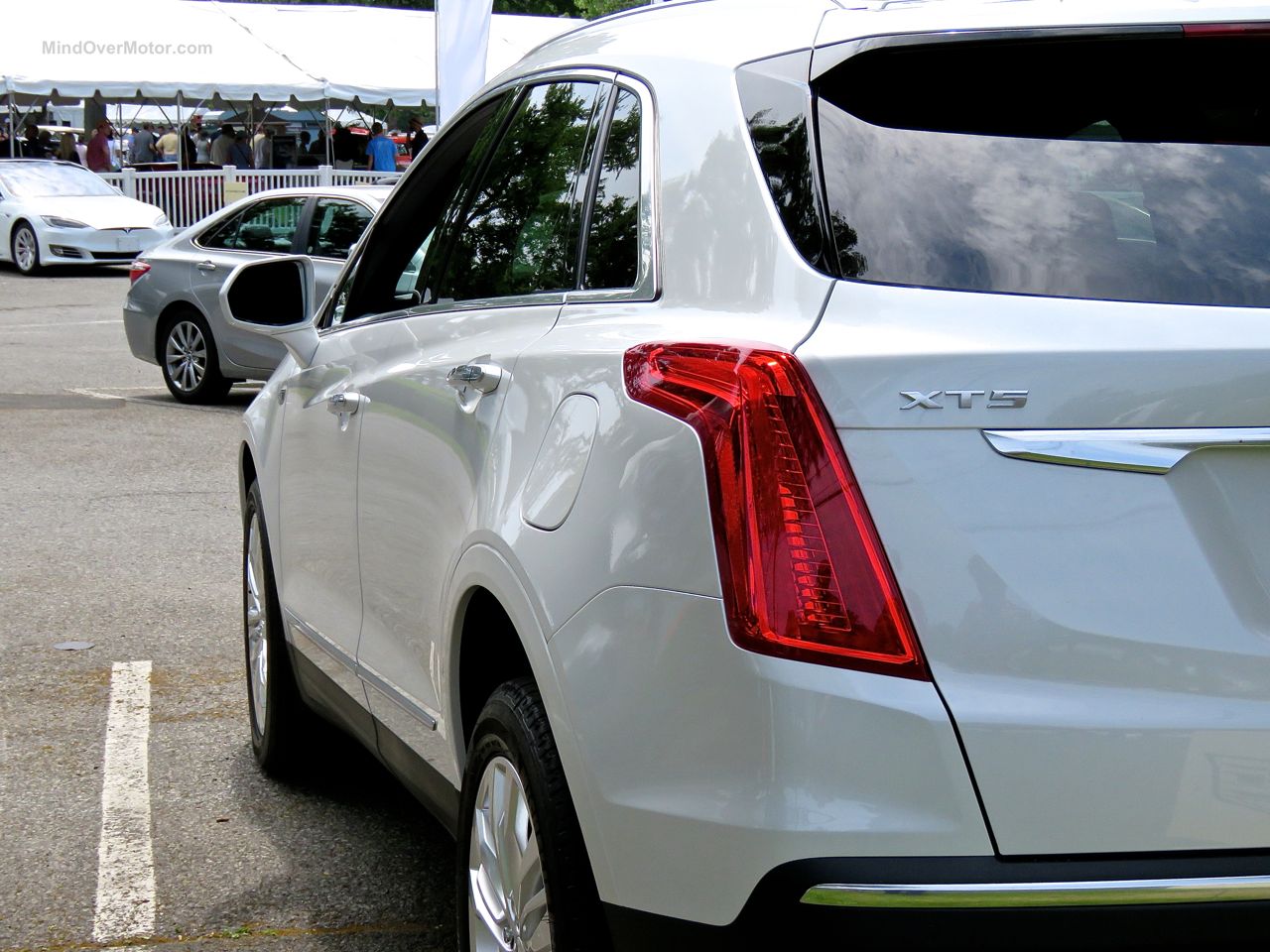 The market for luxury crossovers is a heated contest between slightly different flavors of vanilla. I mean, for all intents and purposes they are all pretty much the same exact car with an inch of difference here and there. They each look a little different, but really just a little, and they all seem to have the same general checklist of features.

So how does one go about reviewing the newest crossover offering from GM’s flagship luxury brand, the Cadillac XT5?

I’m not going to waste much time blowing smoke up your ass nit-picking this and that about this car. The bottom line is its very good at being very acceptable. It’s not going to reinvent the Cadillac brand, but then again, it isn’t the car that is supposed to do that. The XT5 is a volume seller for a large market segment, one that is targeted at people who don’t really care about their cars much past their basic functionality.

Let’s be real here, crossovers aren’t cars so much as they are “transportation appliances” for people who just want to get from A to B safely and comfortably. Crossovers are exceedingly practical for all of the needs of the average person, and their larger size and higher stance makes people feel safer behind the wheel. These vehicles are tailor made for the average driver, who will be very happy with all they get from a car like this.

Naturally, social class does come into play, and that’s why the Cadillac XT5 exists for middle-upper class people who feel they’ve managed to claw their way above a plebeian Chevy Equinox. 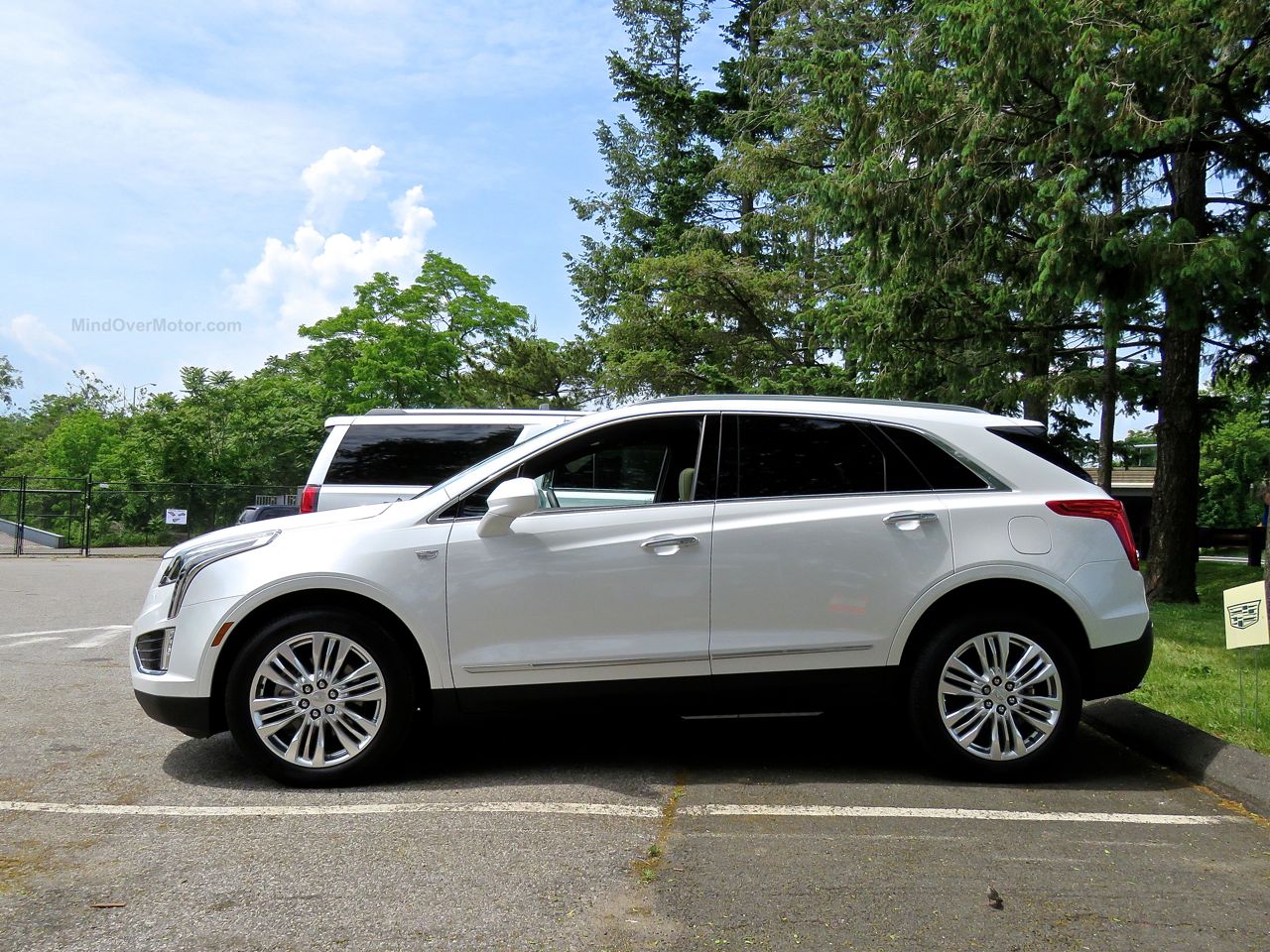 If you haven’t figured it out by now, I’m not really the target demographic for the Cadillac XT5, nor most crossovers for that matter. I do appreciate where the XT5 is coming from, though, and after driving it, I feel I can render some kind of judgement.

The Cadillac XT5 is “good” in a class that stops at “good,” or maybe one step above “good.” 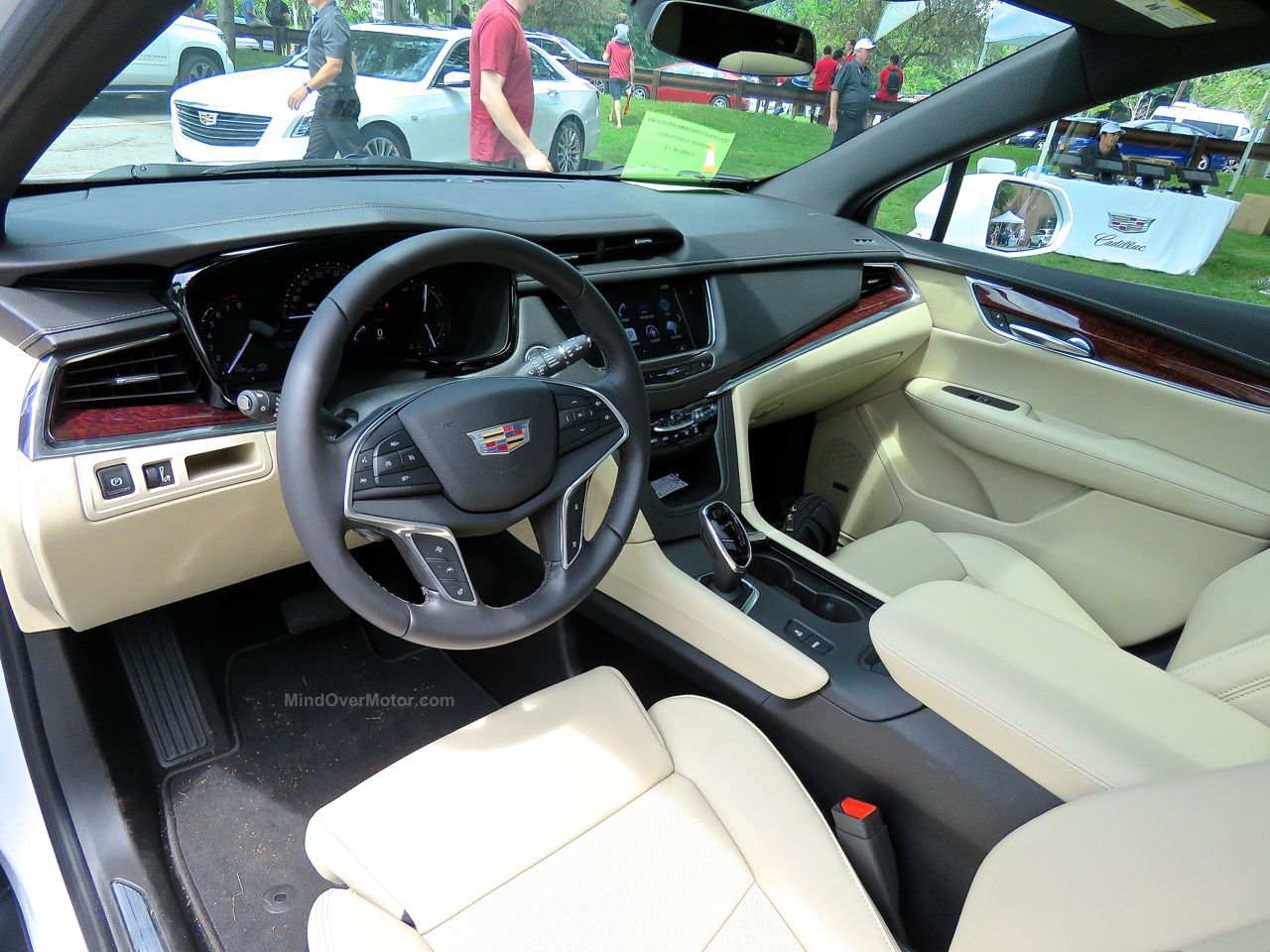 It’s big step up from the old Cadillac SRX

Basically, the Cadillac brand has improved a ton in the last few years, and the XT5 reaps those benefits. It’s a very nice, well finished car, and it feels a lot higher quality than the SRX it replaces on all fronts.

Having said that, the Cadillac XT5 is still very much the same flavor as the old SRX. If you liked the SRX you’ll probably love the XT5. If you didn’t care for the SRX, then the XT5 probably won’t do much to convert you. 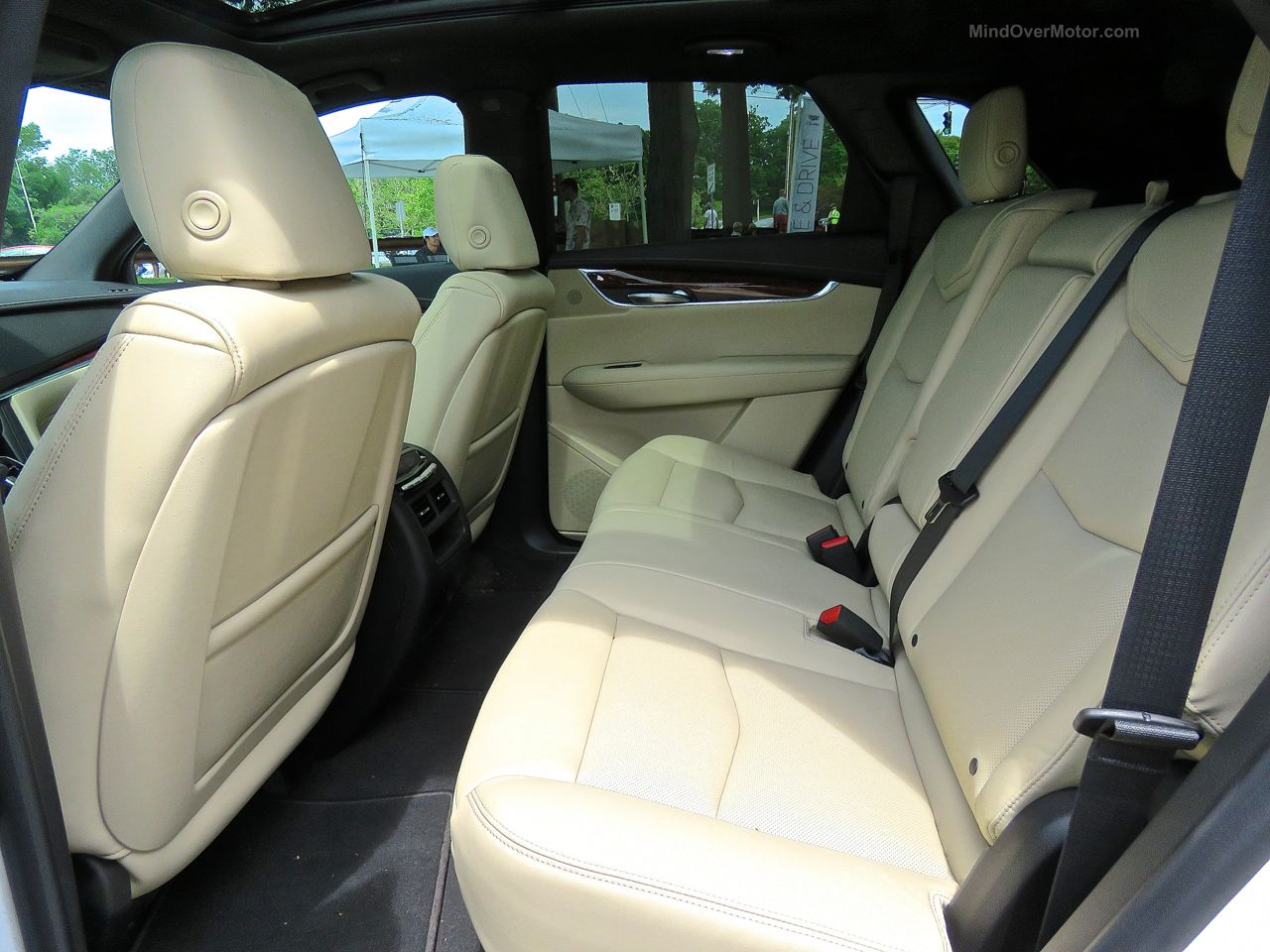 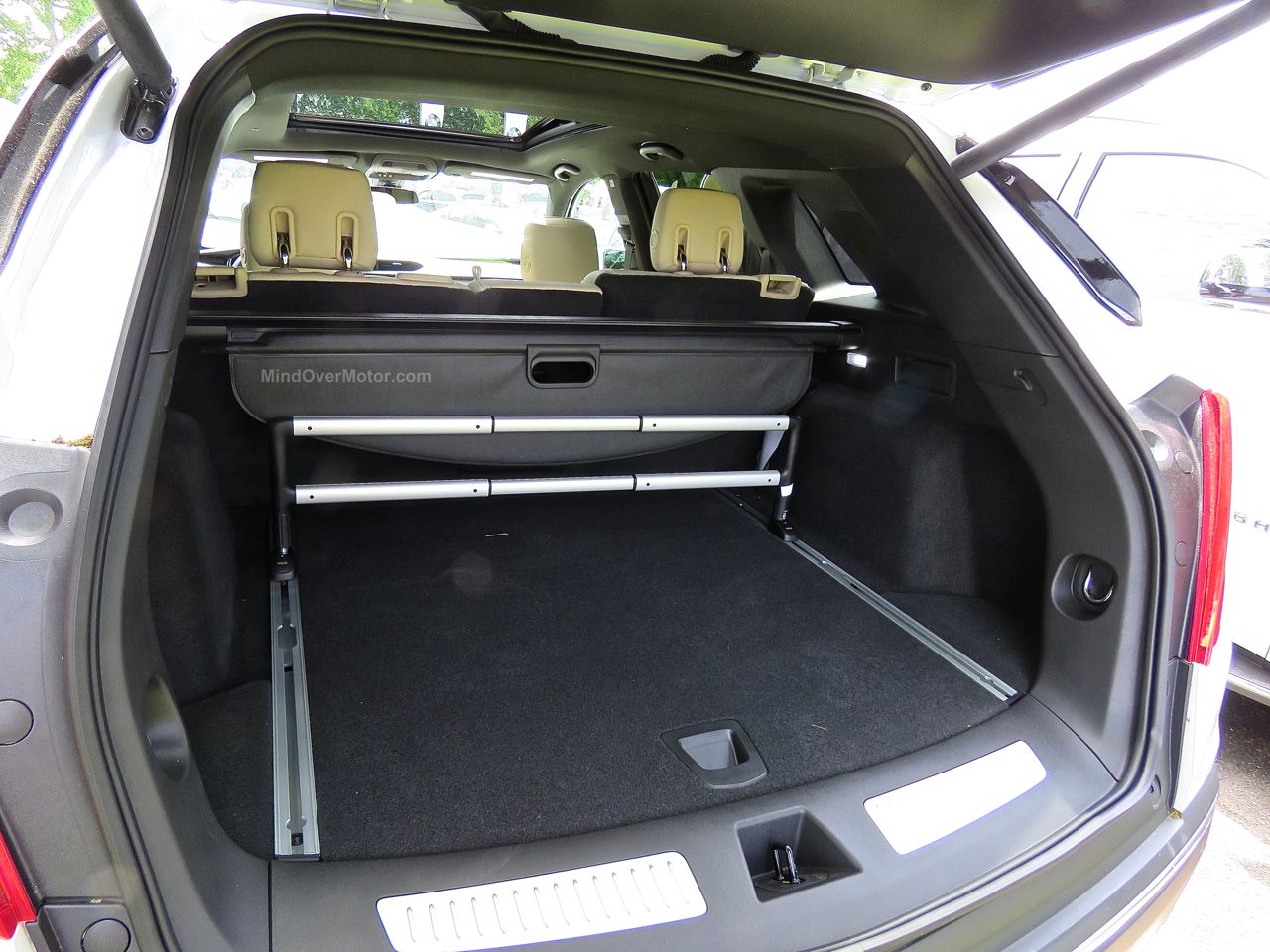 They used the wrong engine

This is a typical absent-minded GM mistake. The 3.6L V6 in the XT5 is a good motor, but I think they needed to at least offer the option of their 2.0L Turbo four cylinder. All of Cadillac’s european competition are using turbo fours, and they all smoke the XT5 in fuel economy.

The XT5 isn’t bad because of this, but it’s an area that could be greatly improved. It should be noted that Lexus only offers their RX crossover with a V6 as well. Lexus, however, also has a reputation of flawless build quality and reliability to make up for it, which Cadillac currently does not. 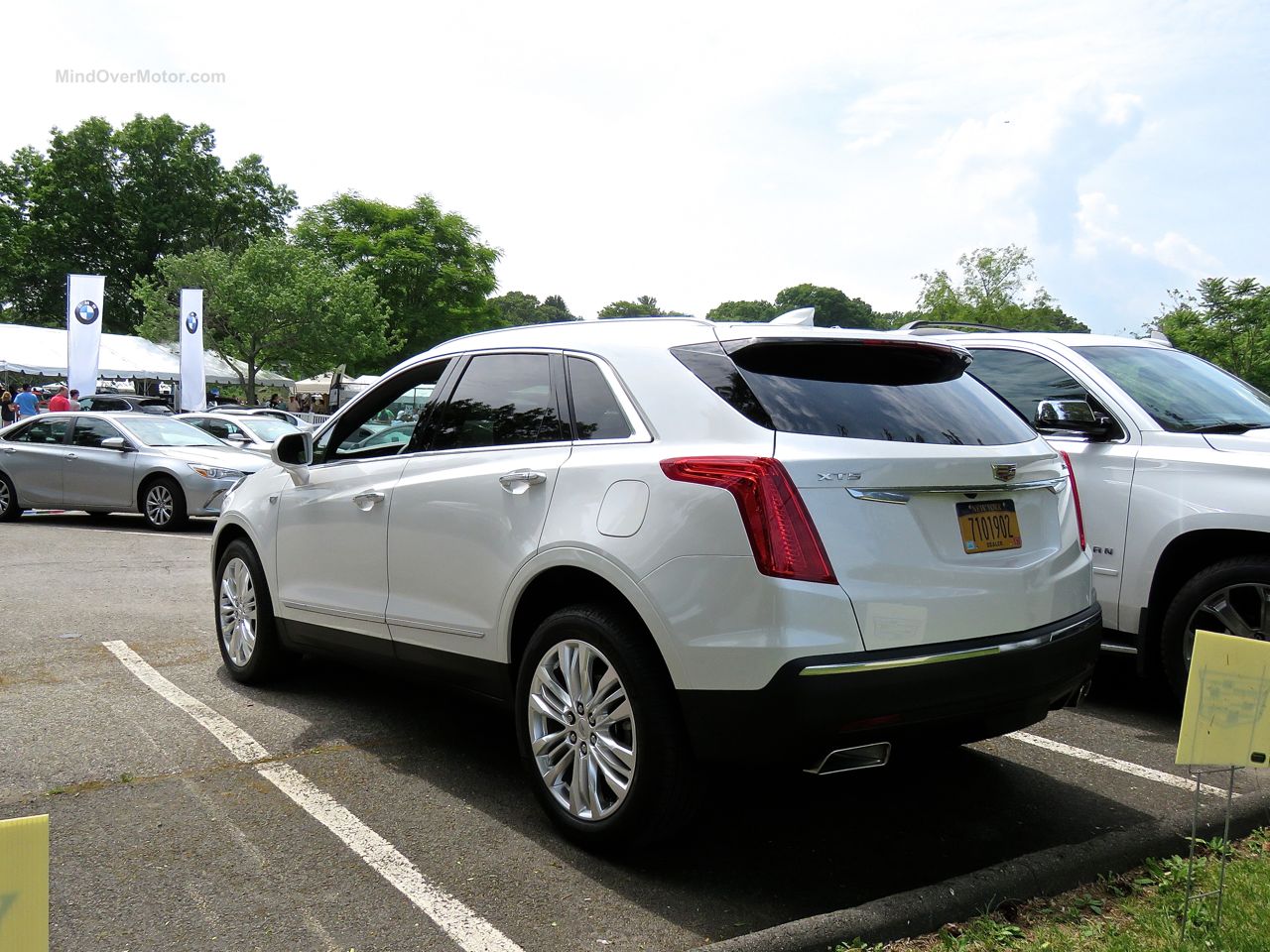 The Cadillac XT5 starts around $40 grand and goes up to almost $70 grand, if you enjoy flushing your money down the toilet. For those looking to buy an XT5, I’d urge you to be smart about your options because it’s value will surely drop like a rock.

In terms of buying advice, I wouldn’t go for a Cadillac XT5 just yet. It’s a first year car from a manufacturer with a checkered record of build quality. I’d say give it a year or two to see how it fares.

A lot of people who go for crossovers tend to lease their cars, though, so they don’t really have much skin in the game if it winds up being crap. If you’re leasing, the XT5 is about as good an option as any, especially if you don’t really care about a few missing MPG.

Now, comparing American to American, I think the XT5 also comes up a bit short on the new Lincoln MKX, which offers the awesome 2.7L V6 Ecoboost engine. I know crossovers are generally for people who don’t care about performance, but if I were choosing between them, the Lincoln would win due to its turbo alone. 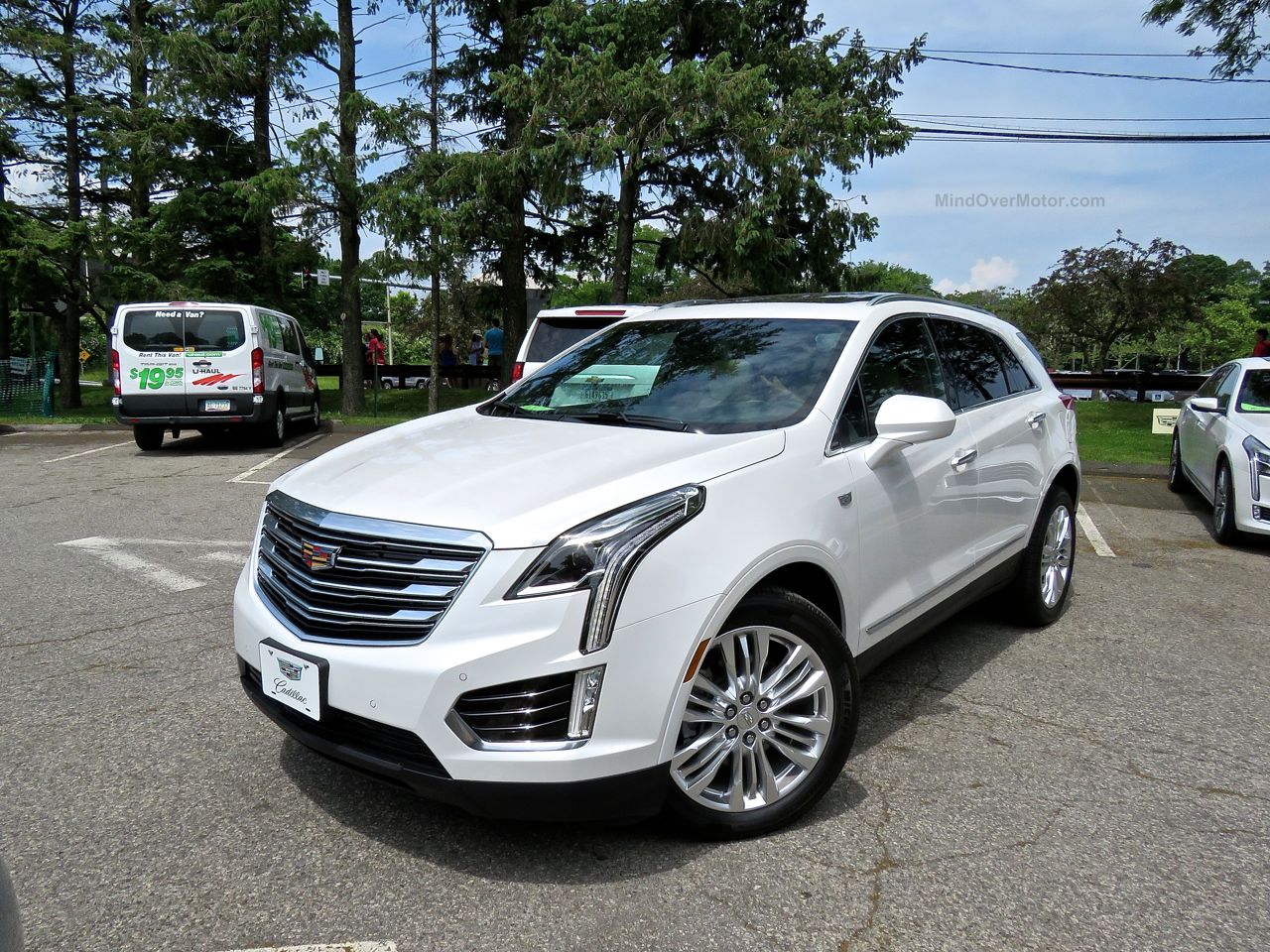 The Cadillac XT5 is a very nice car for the sort of person who would actually buy one. I am not that person, but I would definitely recommend one to anyone looking for a nice lease. I also think the XT5 is a very solid option for the “I only buy American” crowd, though that Ecoboost Lincoln MKX is probably even better.

The Cadillac XT5 is a solid example of modern Cadillac’s newfound quality and design. That said, its engine offering is still quite mediocre compared to its competition. That is definitely a problem for me, as a critic, though most of the XT5’s target market probably would never even notice.

The XT5 is a nice car, but Cadillac still could have done better with it. In a competition for top mediocrity, the Cadillac XT5 finds its way to the middle of the pack. 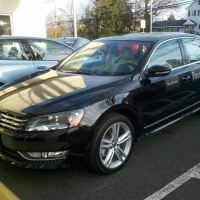 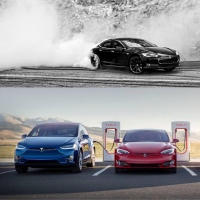