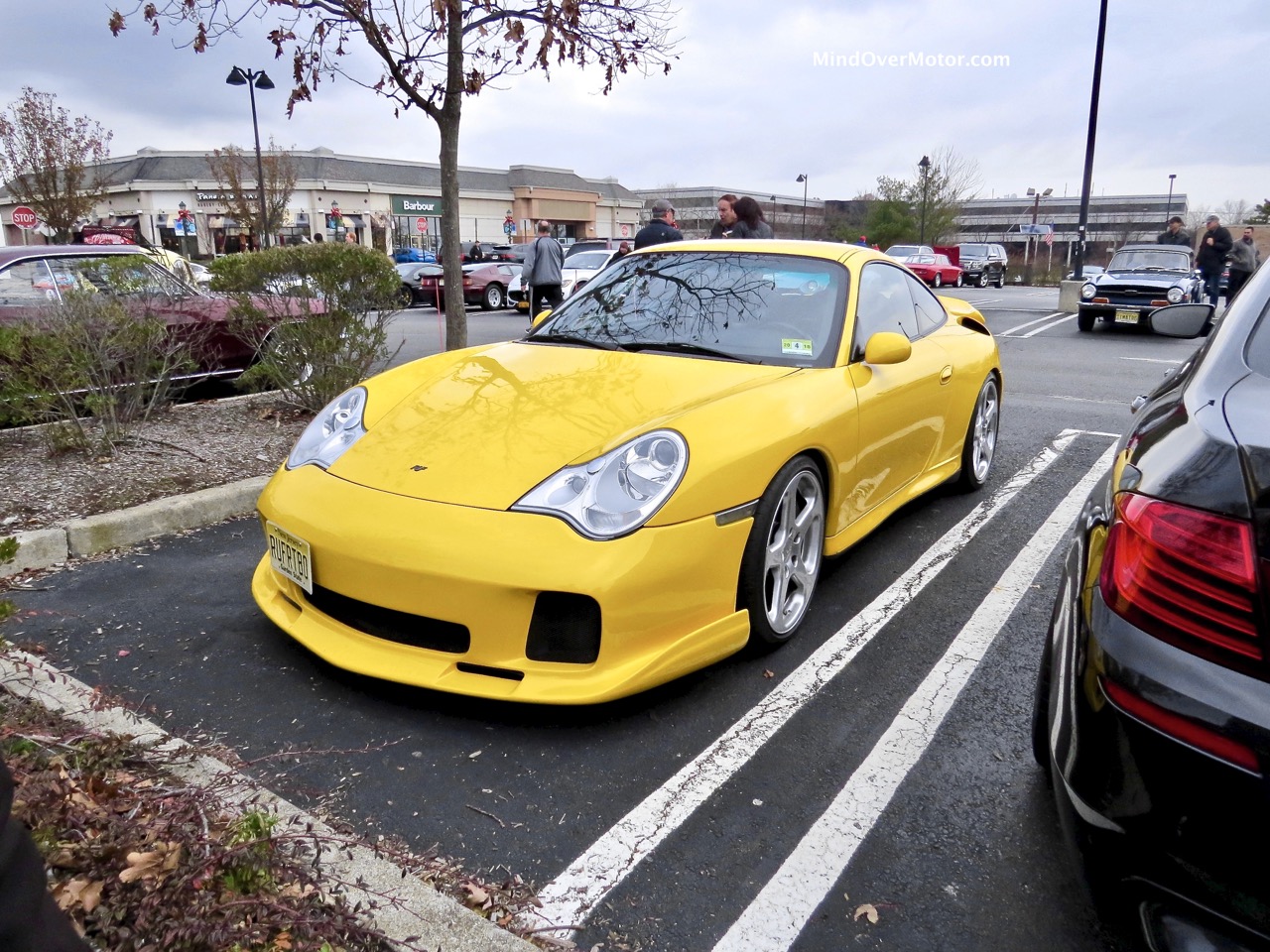 Bright yellow has always looked good on RUF Porsches. This 996 R Turbo is no exception, and no one was expecting it when it pulled up at the Bergen Cars and Coffee last month. Enjoy the photos of this magnetic little number. END_OF_DOCUMENT_TOKEN_TO_BE_REPLACED

END_OF_DOCUMENT_TOKEN_TO_BE_REPLACED 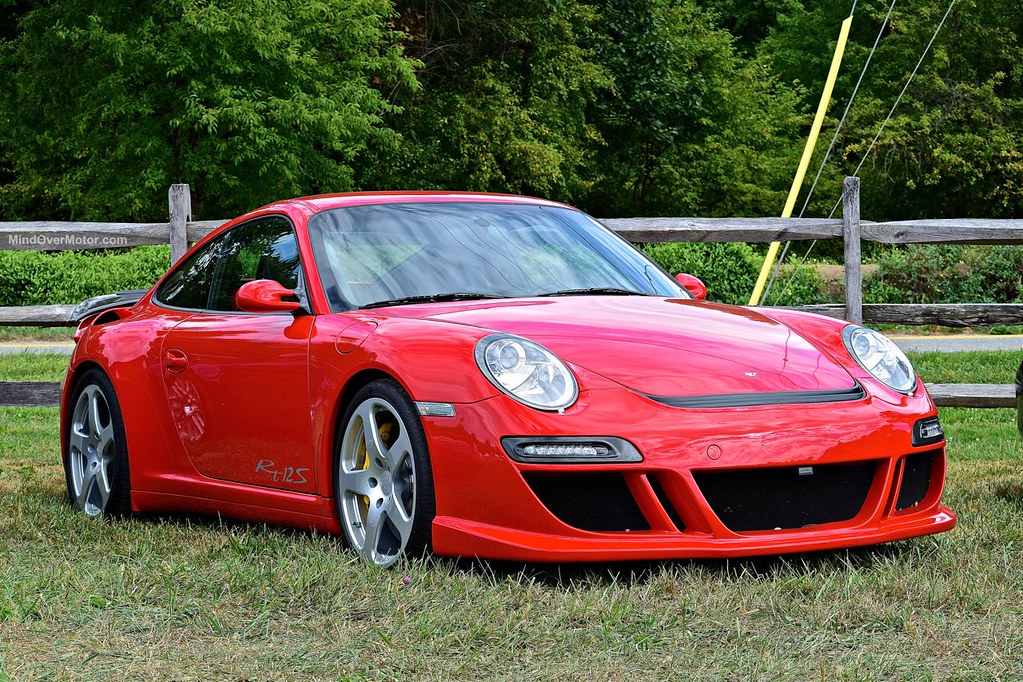 This is the second insane RUF I’ve seen for the first time this year. I caught a CTR3 at Greenwich, and then I found this RT12 S at Radnor Hunt.

The RUF RT12 S is based on the Porsche 997, but has been modified enough to be considered a new, non-Porsche car. It was available with a variety of options including various engine configurations, gearing, and a choice of RWD or AWD. Maximum power available was 685hp, and with the right gearing it’s capable of a staggering 225 mph.

We saw this thing accelerate hard as it left the show, and it was definitely tuned a bit rich because black smoke came out the tailpipes under full throttle. It’s a monster.

END_OF_DOCUMENT_TOKEN_TO_BE_REPLACED 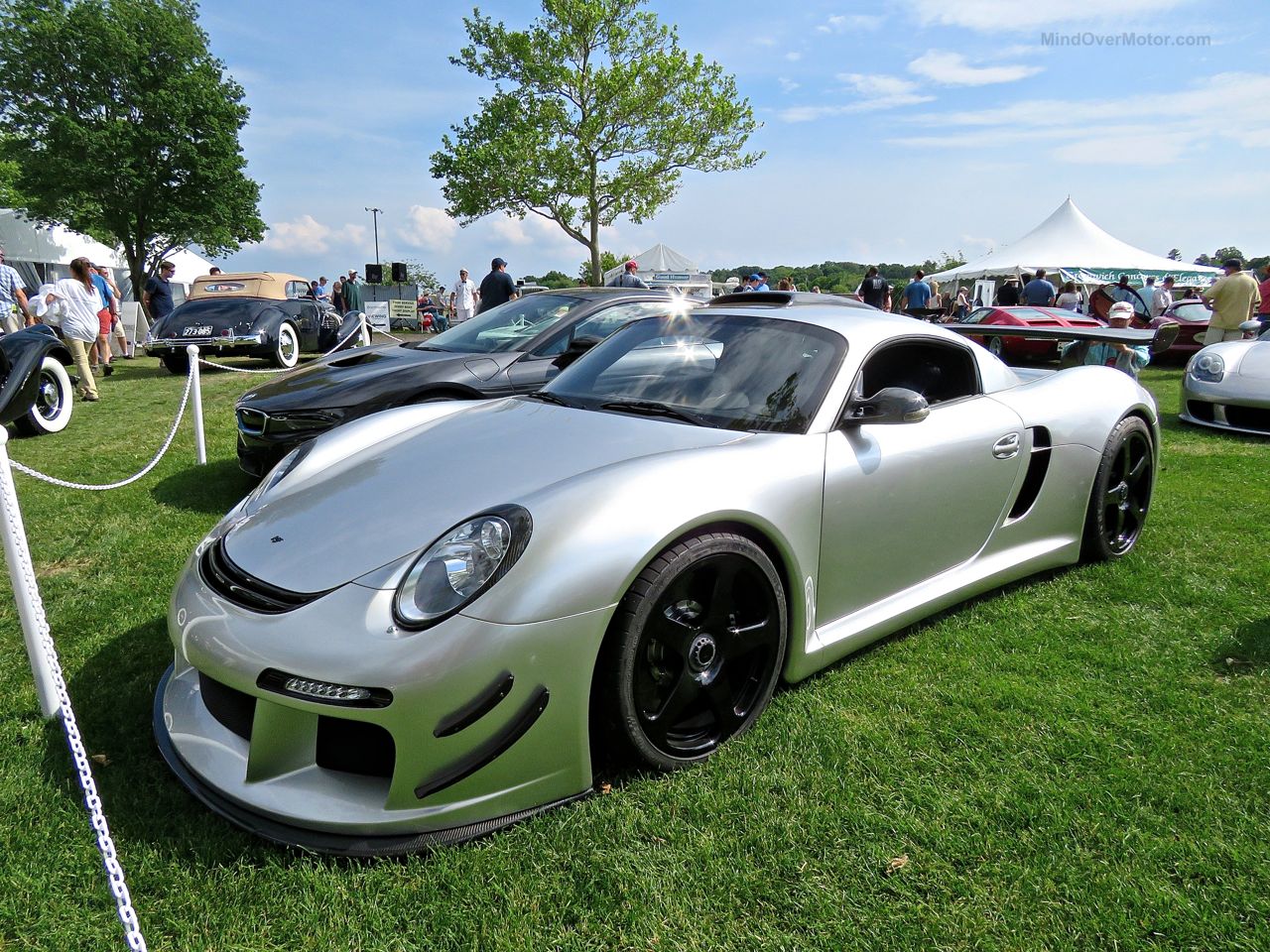 “Hey, sweet Cayman you got there, dude!”

That’s not what you say to the owner of one of these insane machines. This is no mere Cayman, my friends, this is a RUF CTR3. Sure it’s made of Porsche bits, like all other RUFs, but this is a car they made themselves. The front of the car comes from the Porsche 997 GT3 RS, but the whole rear structure is bespoke, and not from a Cayman as you might expect.

The CTR3 is the ultimate RUF Supercar. With around 700hp coming from its twin turbocharged, 911-derived 3.8L Flat-6, it was one of the fastest cars on the planet when it hit the streets in the late 2000’s. In a time when the 1,001hp Bugatti Veyron was still outlandish, the CTR3’s 3.1 sec 0-60 sprint and 233mph top speed was rivaled by very few. It’s still damn fast today, we just now live in a world where people in Teslas everywhere can run 0-60 in 2.7 sec, and it’s totally crazy.

This is the first and only RUF CTR3 I’ve ever seen in person. RUF planned a max production run of just 50 units, and I’m not sure they ever completed it, so it’s is extremely rare.

END_OF_DOCUMENT_TOKEN_TO_BE_REPLACED 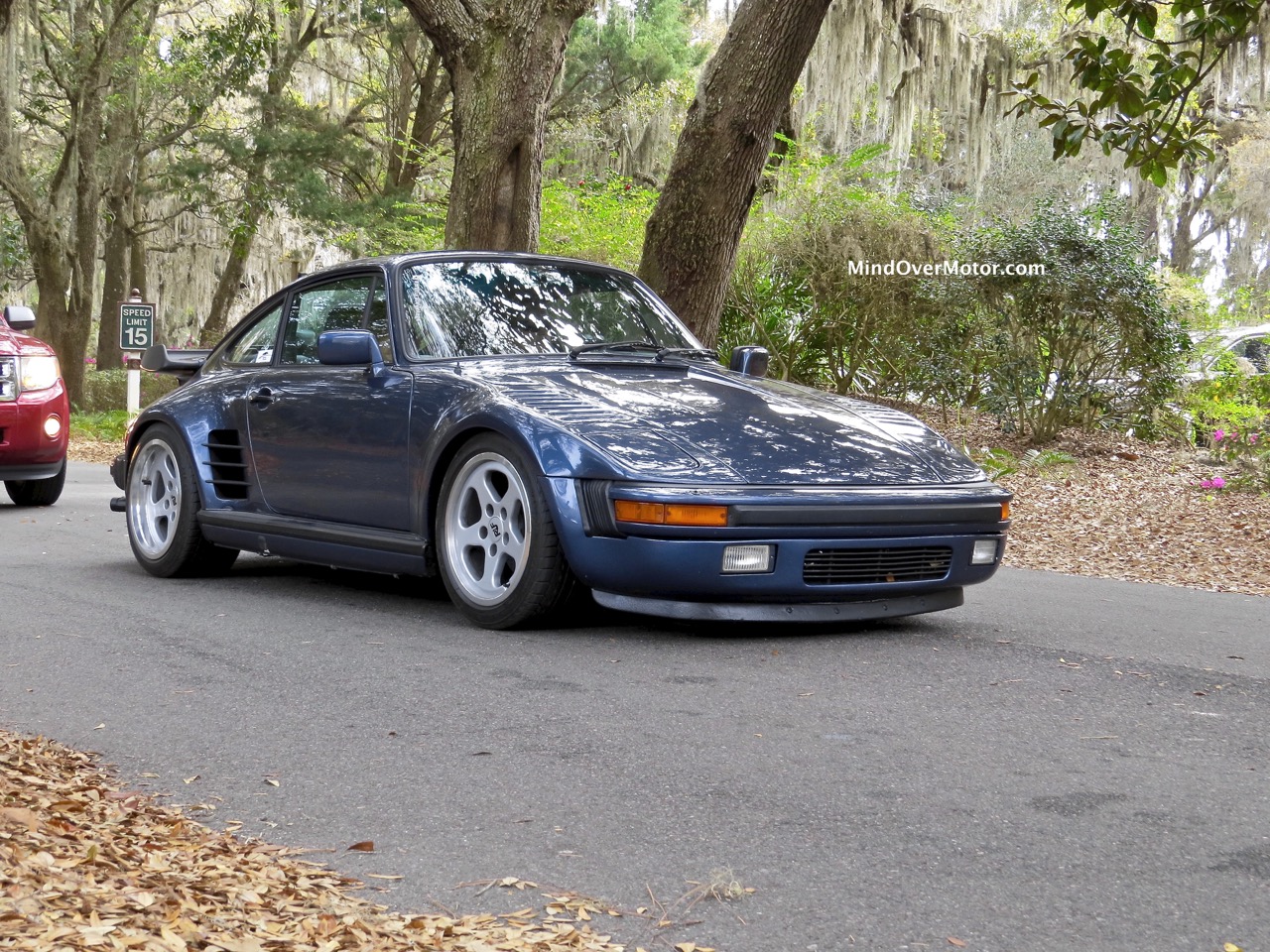 While waiting for the shuttle to check out the auction at the Omni at Amelia Island, Nick and I caught a somewhat familiar sight of a slantnose Porsche rolling through the quiet streets. However, this was not a Porsche. This is a RUF BTR, the first of the line for the RUF series of modified Porsches. This is one of less than 35 made and it looked pristine. The paint simply stuck out like a sore thumb among the endless sea of beige and silver trucks and rental cars scattering the landscape. Plus, how often is it that anyone sees a RUF, of any kind, running around? This is pretty much like seeing Keith Richards or Mick Jagger in person at a grocery store for Porschephiles. Enjoy the photos. END_OF_DOCUMENT_TOKEN_TO_BE_REPLACED