This year, two awards for Best of Show were given out at the Amelia Island Concours d’Elegance.  The best race car received the Concours d’Sport (a 1958 Scarab), and the best classic recieved the Concours d’Elegance.  The Elegance award went to this absolutely stunning 1938 Horch 853 Cabriolet, which came all the way from Sparks, Nevada, owned by Bob and Ann Brockinton Lee.  The silver-gray paint was immaculate and the restoration was top-rate.  The 853 was a car of the aristocracy of Europe for some time before WWII and is sought after today as a great example of German craftsmanship from the Thirties.  This one is one of only two ever bodied by Voll & Ruhrbeck, and was fully restored recently to an incredibly high standard.  The chrome was second to none, the accessories looked better than new, and no stone was left un-turned.  Despite the fact that I had other favorites and somewhat overlooked this car at the show on Sunday, I can see why the judges made their decision and I am inclined to agree about its high standard.  Enjoy the photos.  The Scarab will be posted to the site in the coming days.

One thought on “1938 Horch 853 by Voll & Ruhrbeck: Best of Show, Concours d’Elegance at the Amelia Island Concours” 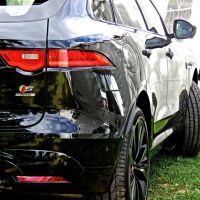 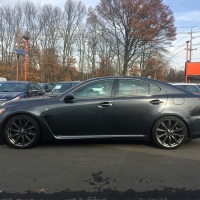