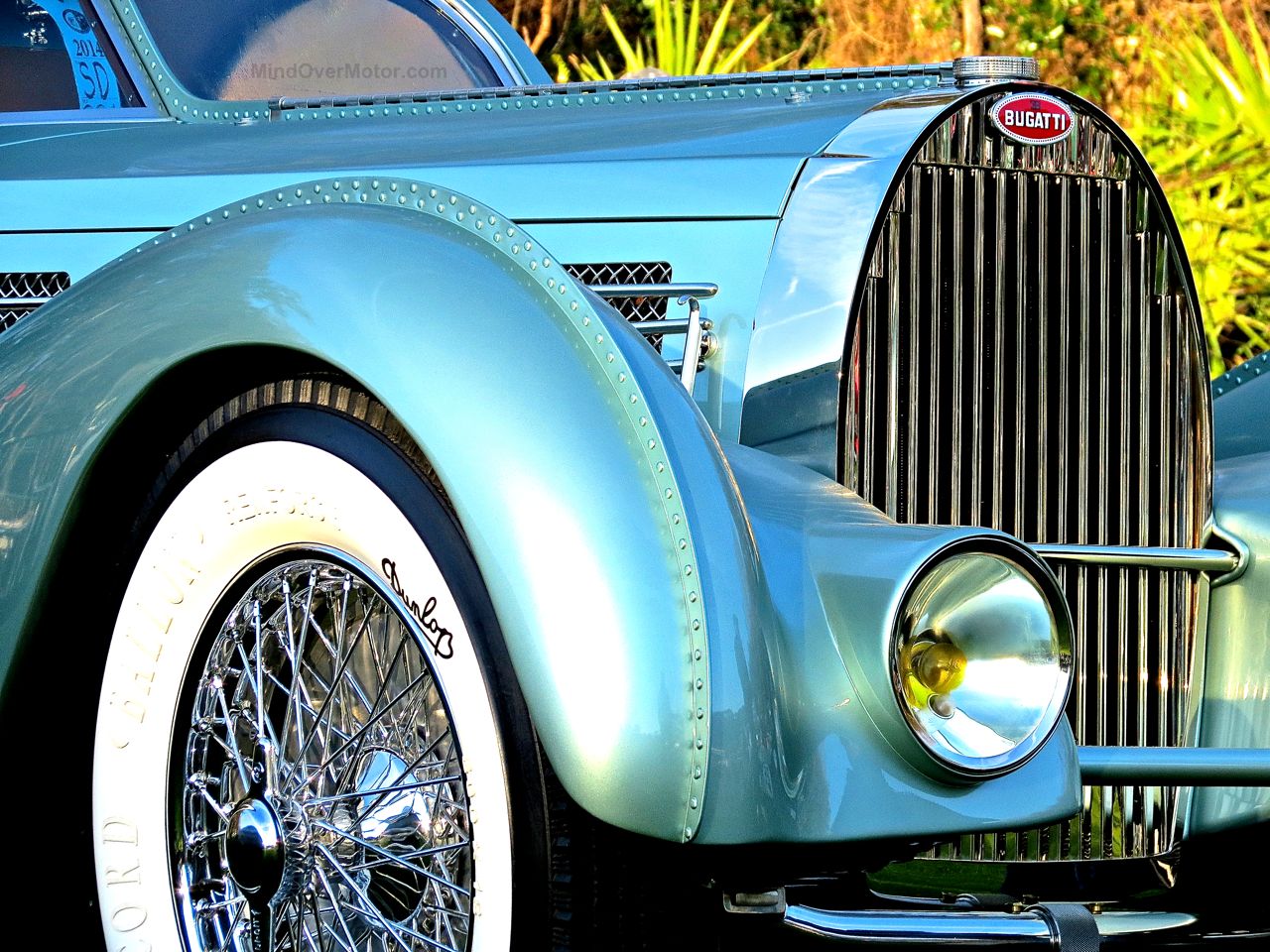 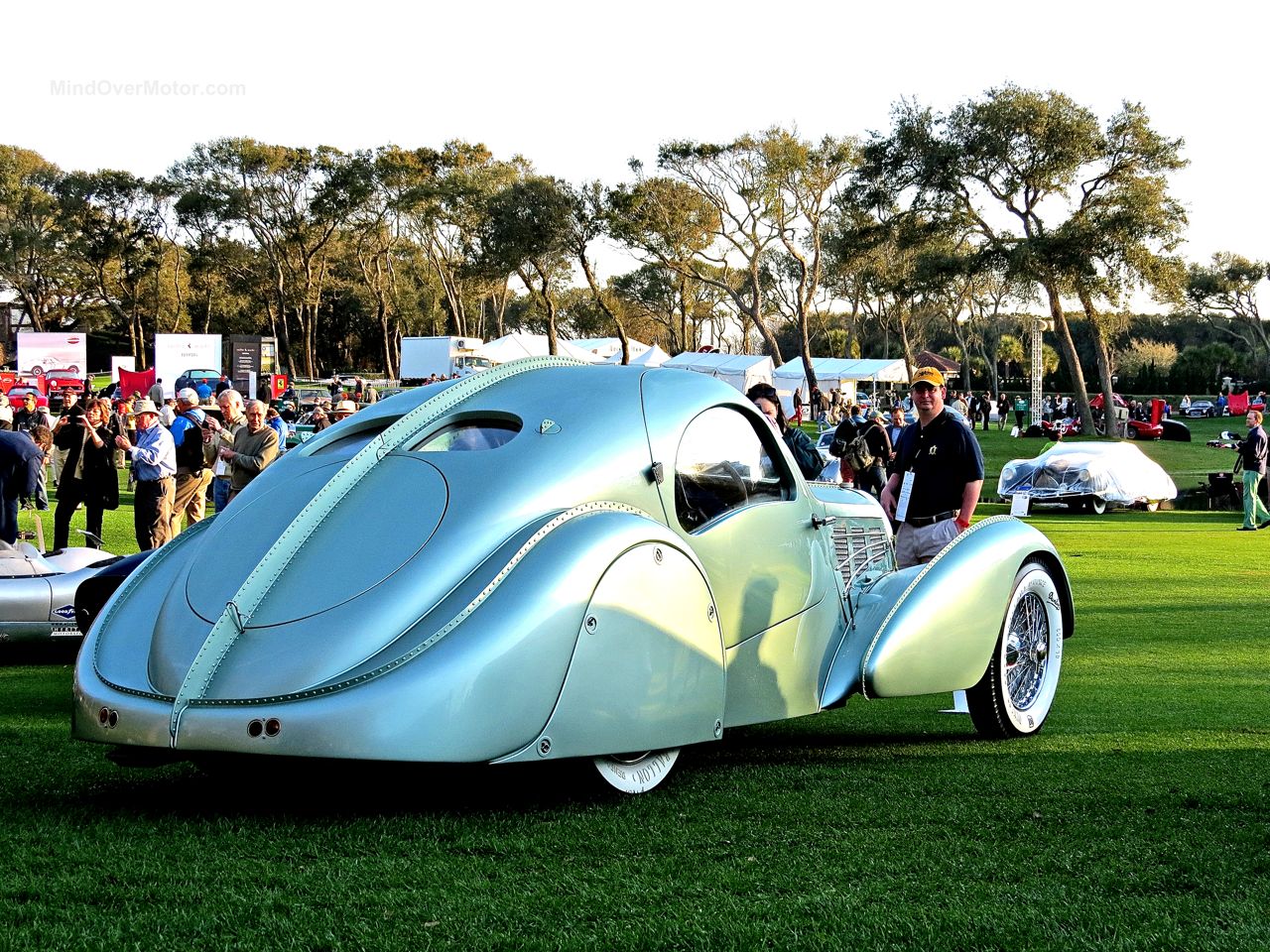 The Aerolithe you see here is a perfect recreation of the original car, magnesium body and all, built by The Guild of Automotive Restorers in Ontario, Canada. A mere fifteen photos and one painting of it from the Paris Auto Salon survive as the only evidence that the Aerolithe ever existed, and that is what was used to recreate it.

The Guild of Automotive Restorers began with a complete Bugatti Chassis #57104 that needed a full restoration. They then decided to take on the near-impossible task of recreating the Aerolithe in its exact original form. That meant the painstaking process of shaping sheets of magnesium into the beautiful body you see here. What’s more, all fifteen photos of the car from the Paris Auto Salon were in black and white. The beautiful mint green color was found from the painting. I’ve included some videos below that go further into the Aerolithe recreation project.

This is a total labor of love, we’re talking millions of dollars worth or work and materials to make the Aerolithe a reality once again. When you see this car in person, though, it’s beyond stunning. I’ve seen a Type 57 SC Atlantic in person, and I honestly prefer the design of the Aerolithe. It’s shape is a little sleeker, and that striking mint green is gives the Aerolithe a vibrance I don’t get from the Atlantic. 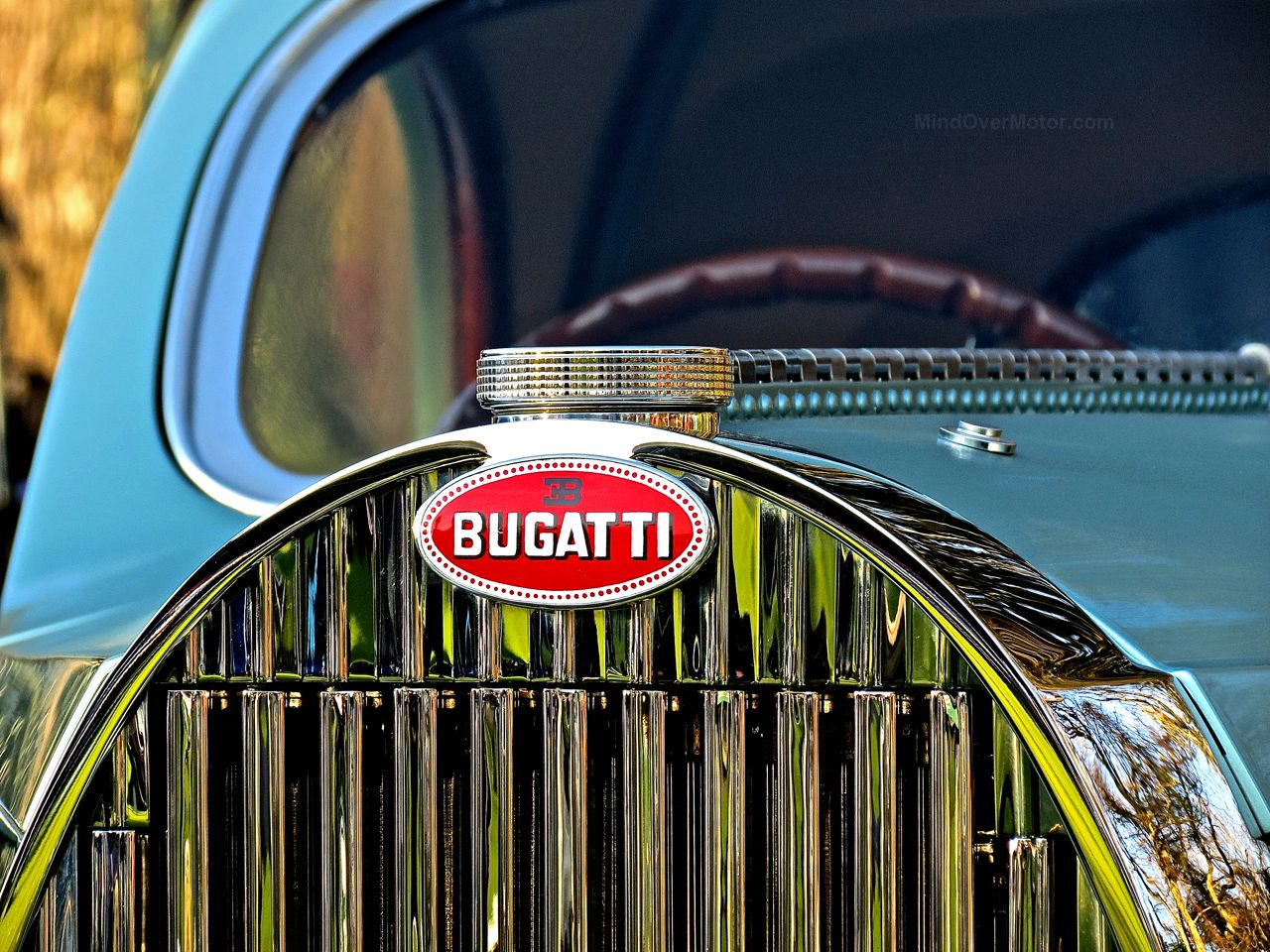 Many theories exist on what may have become of the original Bugatti Aerolithe. Some say it may have been used for spare parts, after its initial mixed reception at the Paris Auto Salon. Others believe it was most likely destroyed during the onslaught of World War II. Then, there are the optimists out there, who are holding out hope that the Bugatti Family may have hidden the Aerolithe somewhere it has yet to be discovered.

I, personally, love the idea that the Aerolithe may still be hiding out there somewhere, but I think it’s pretty unlikely at this point. The car would surely be worth at least $30 million, even in very rough condition, so I feel like if anyone knew where it was, they would have come forward by now. That means it’s either still entirely hidden away, or it was somehow destroyed during the era. Recreations and replicas are not the same thing at all, despite some opinions out there. The sad fact is that some very special one-off cars have been destroyed too soon, and it’s not good enough to just let sleeping dogs lie. The Jaguar XJ13 prototype comes to mind here, as does the Lamborghini Miura Jota. Both cars were crashed, and both have been remade because the world deserves to have them. I feel the exact same way about this Bugatti Aerolithe, and, as a car lover, I cannot express my gratitude enough The Guild of Automotive Restorers for putting in the effort to bring back this most elegant machine. 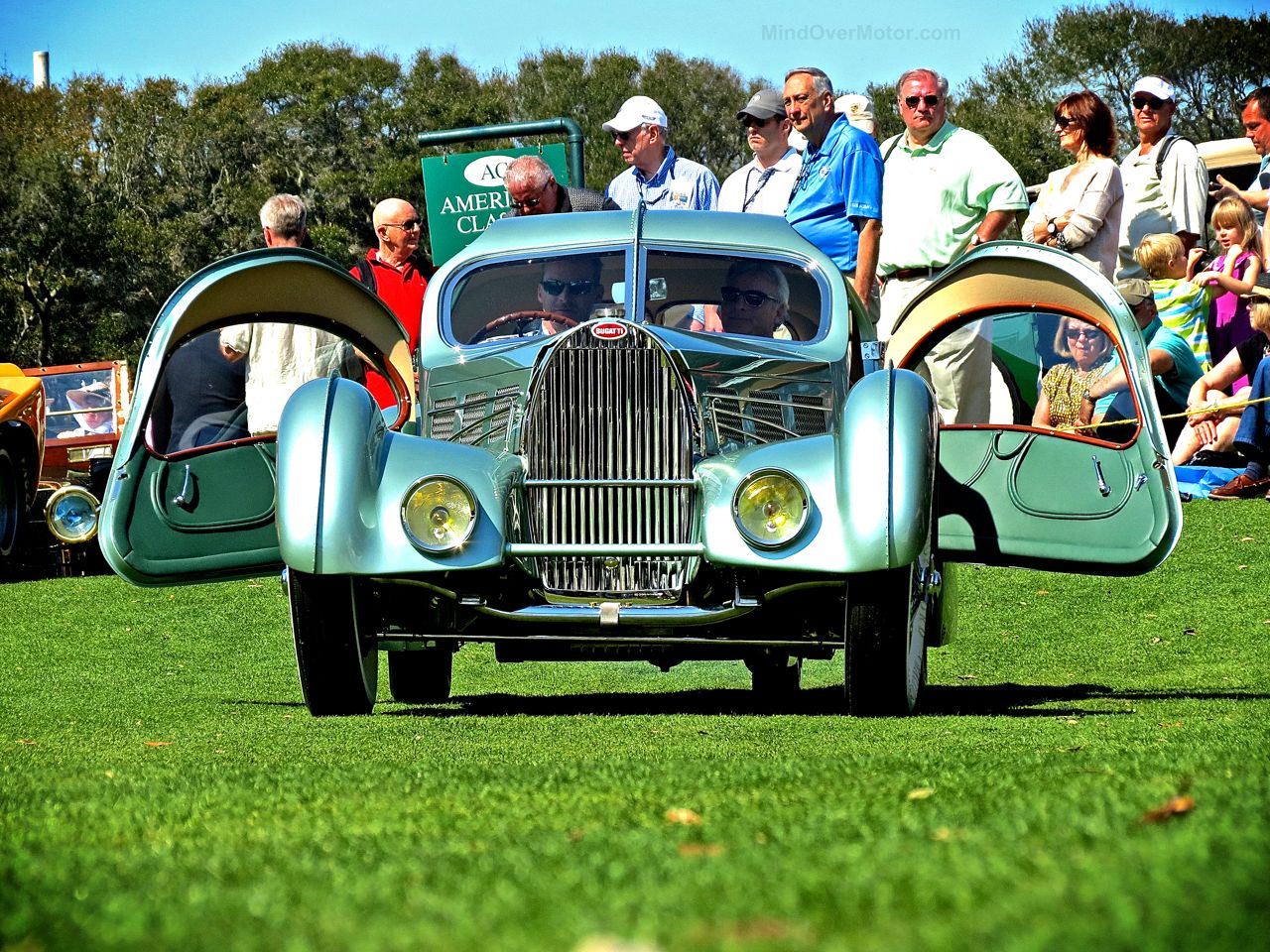 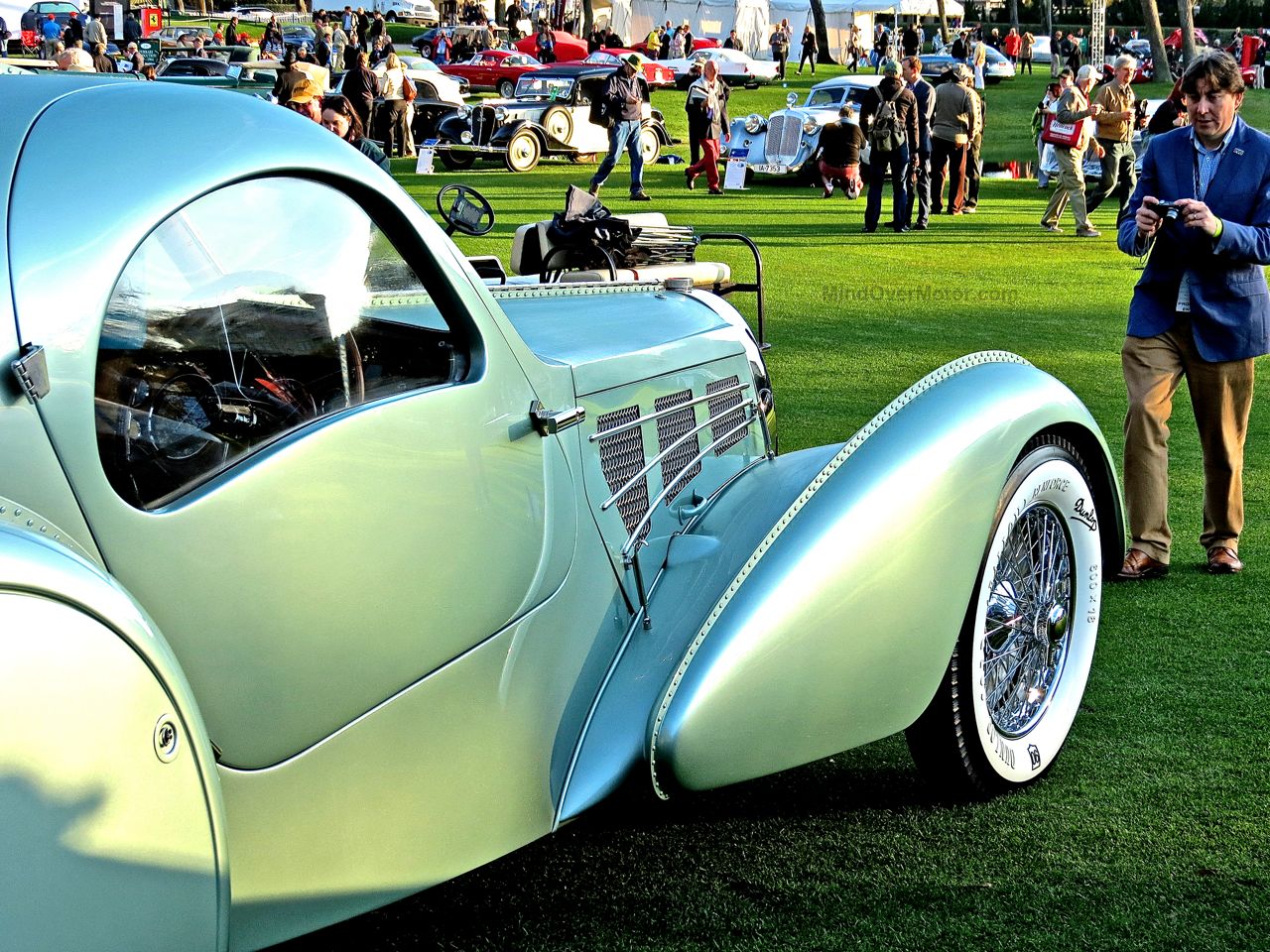 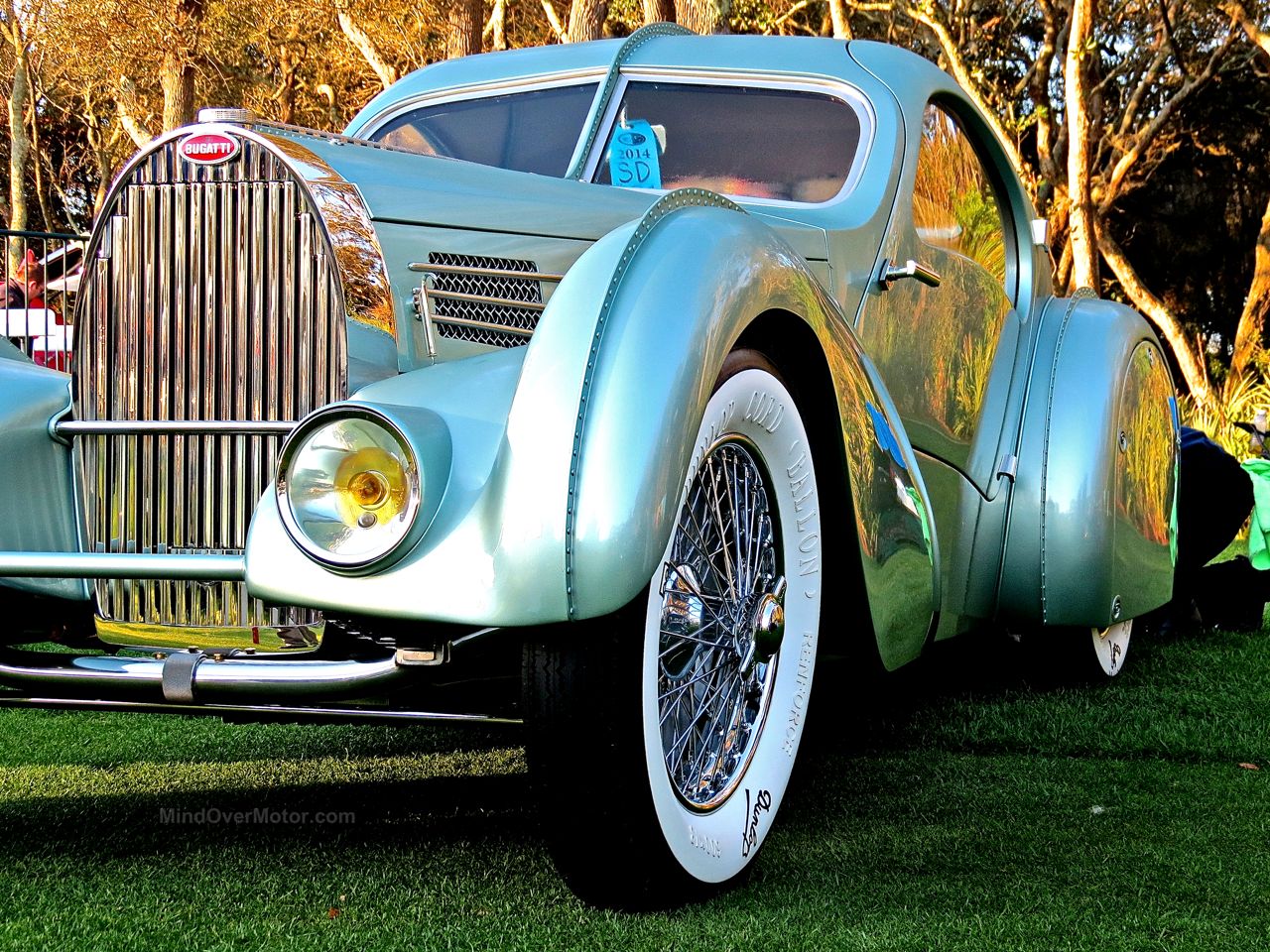 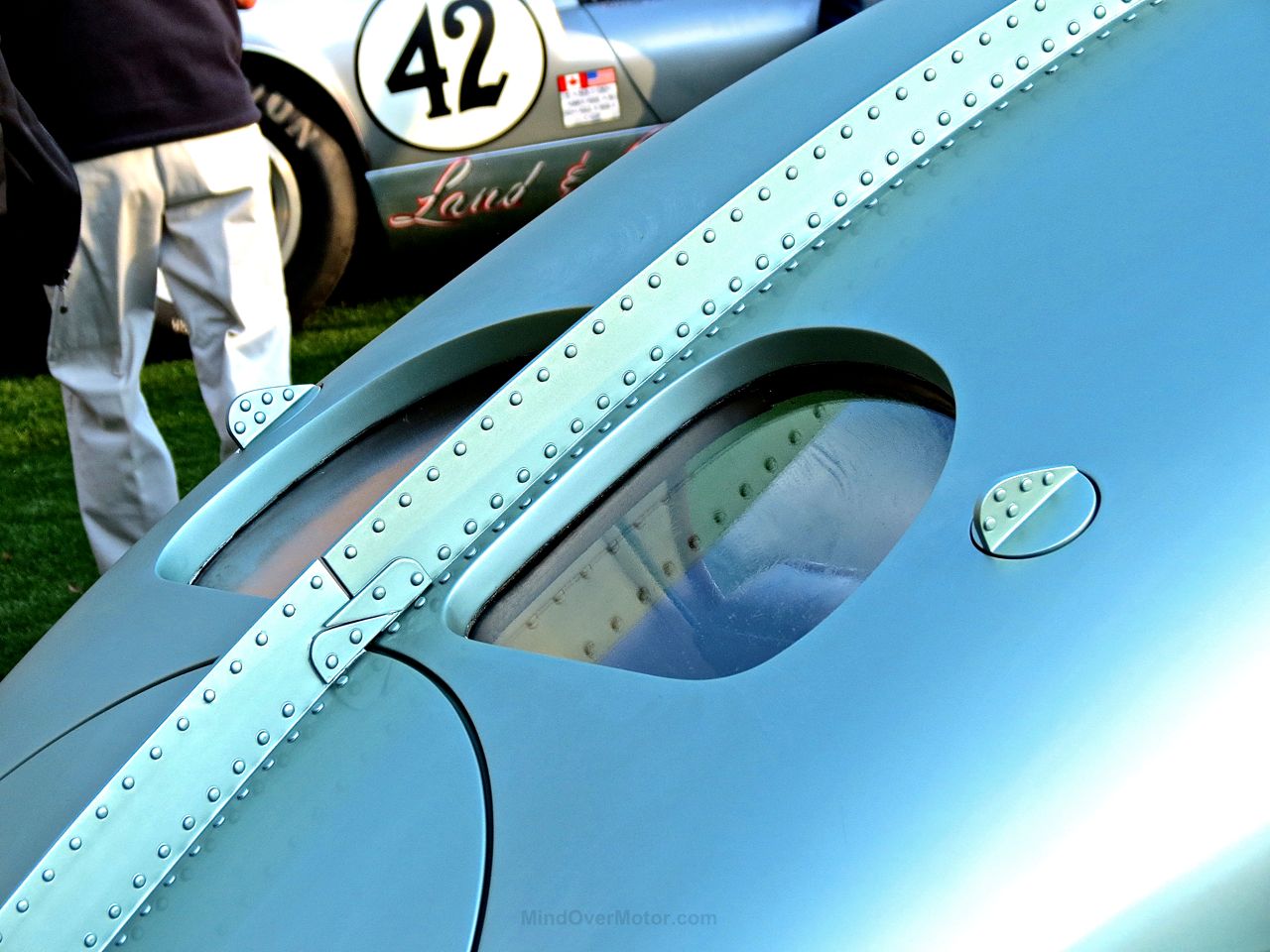 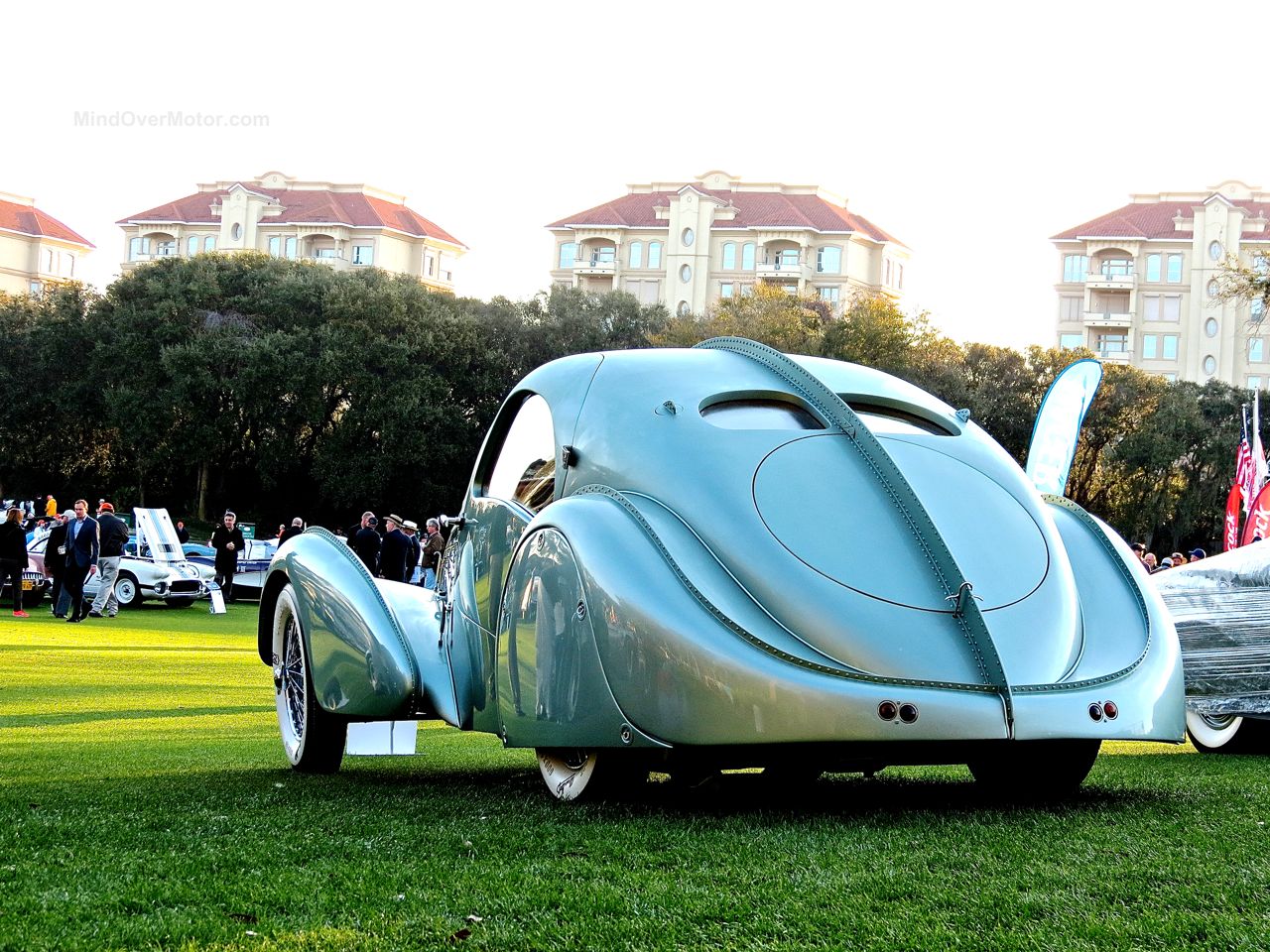 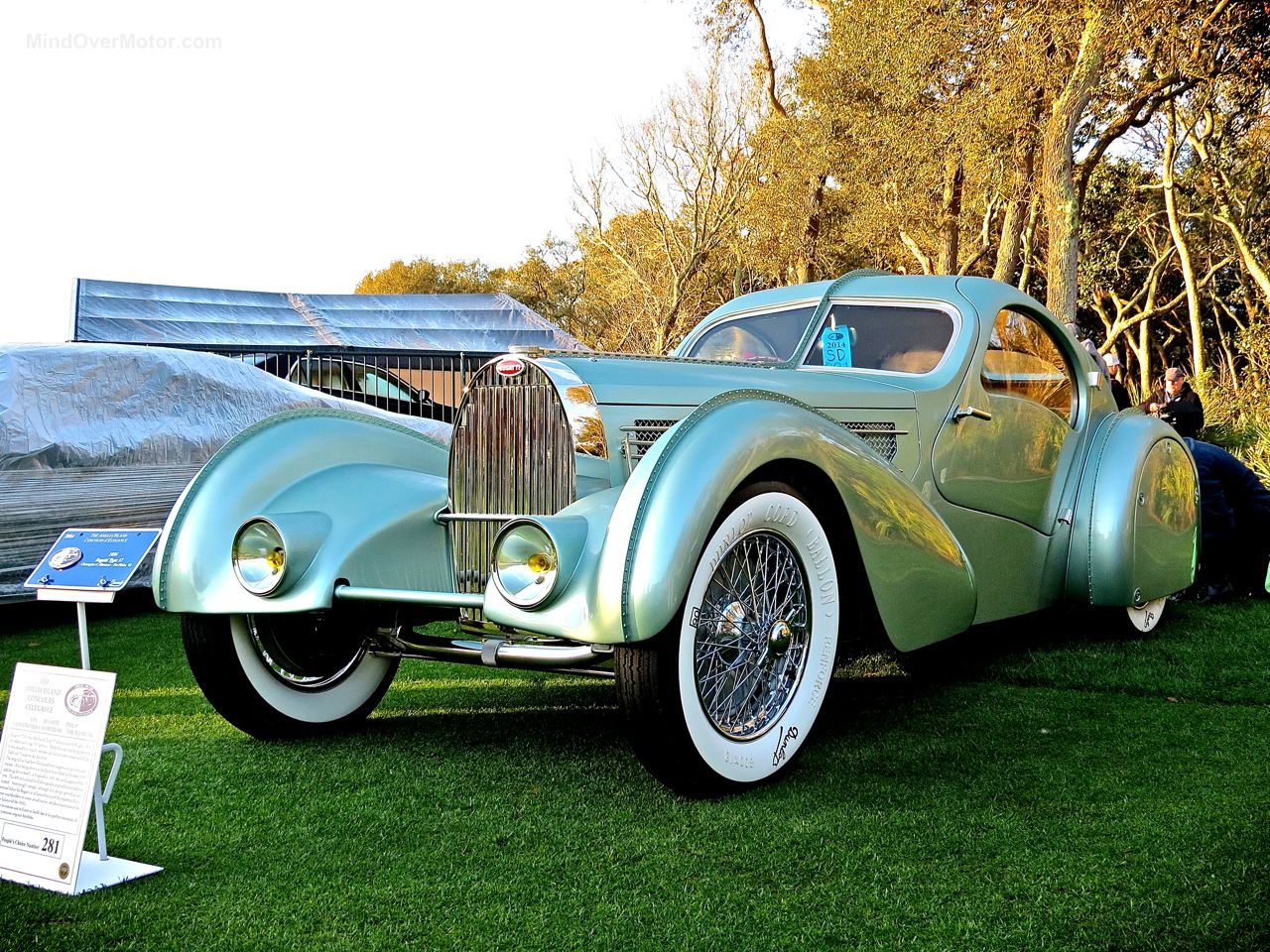 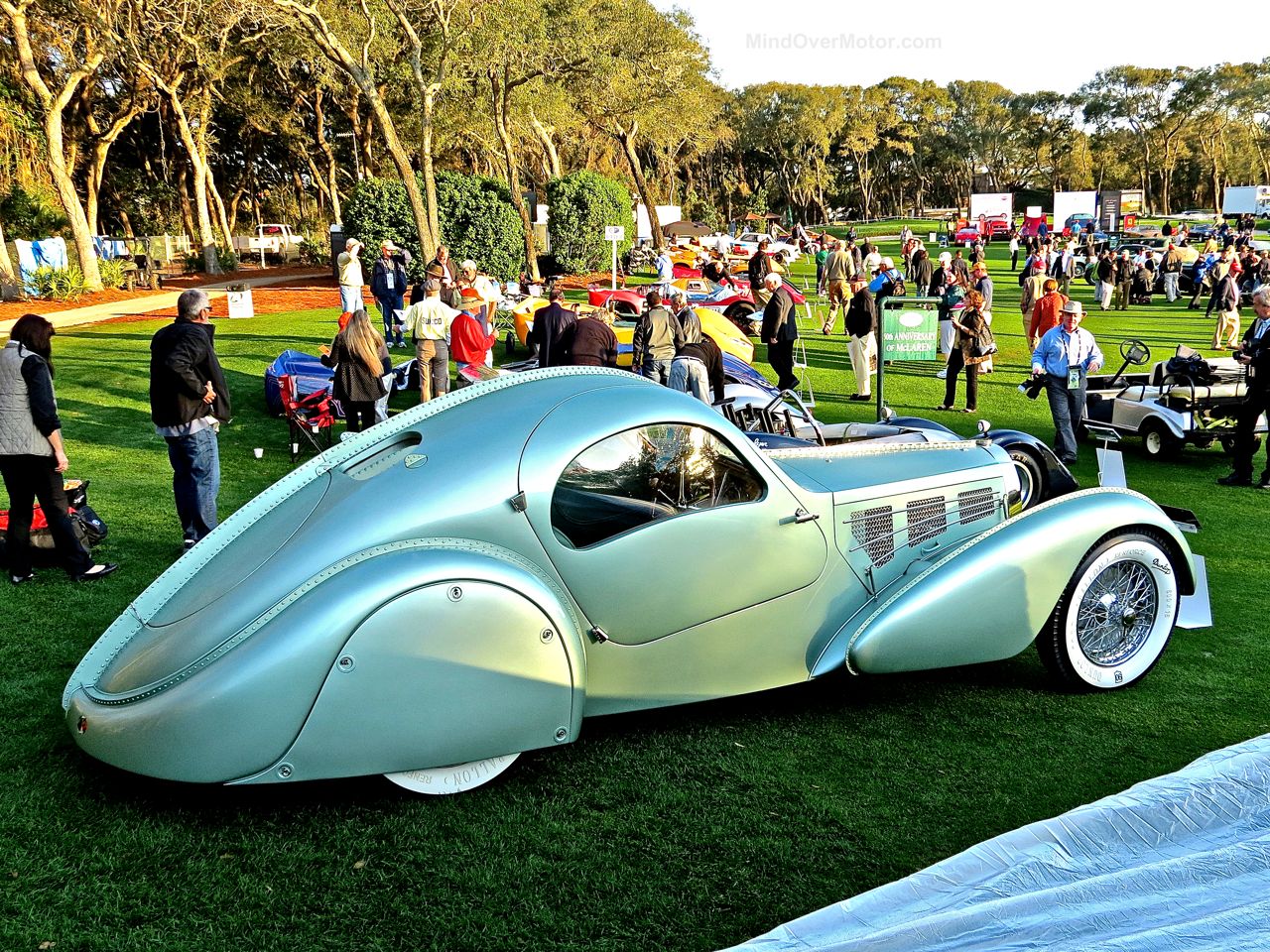 Videos on the Bugatti Aerolithe: