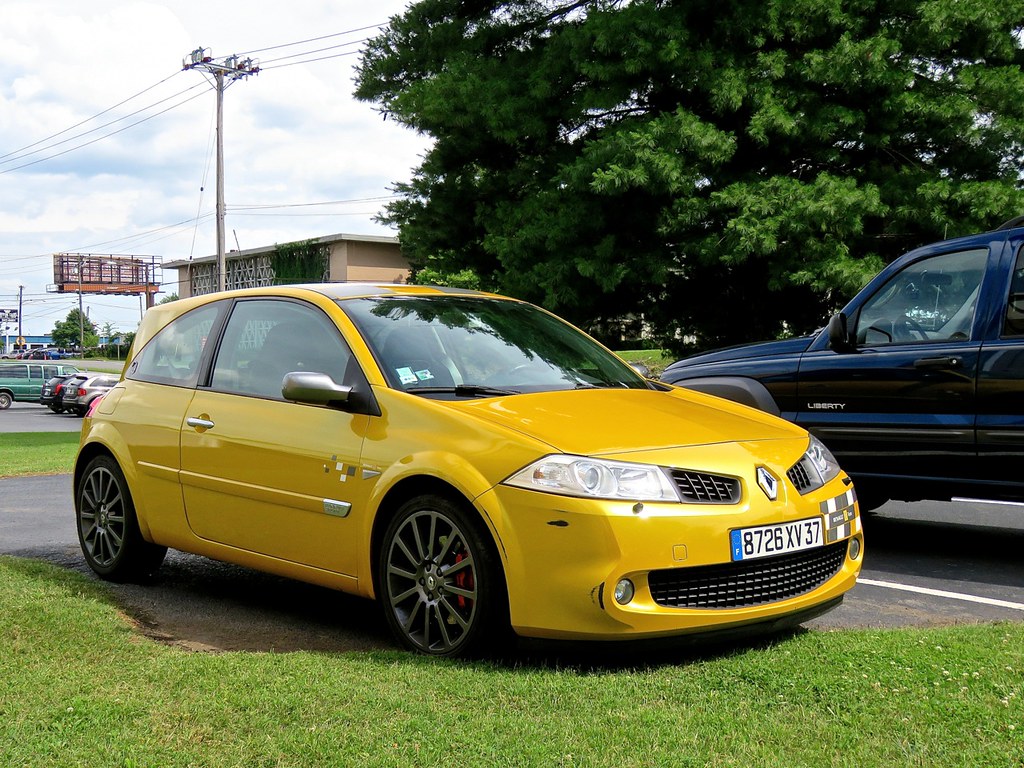 On this week’s episode of “Things That Shouldn’t Be Here,” we have a very hot, very yellow Renault. This French hot hatch was never sold here in the US, but there it was, staring me in the the face deep in the American South. I had to do a double take.

Now, to be fair, it was parked outside the Lane Motor Museum, where they have all sorts of interesting cars, so it wasn’t entirely unexpected. It was cool to see that it had a Tennessee plate on it though, and it surely gets driven around on local roads.

It’s always awesome to see cars we don’t get here out and about on our roads.

END_OF_DOCUMENT_TOKEN_TO_BE_REPLACED 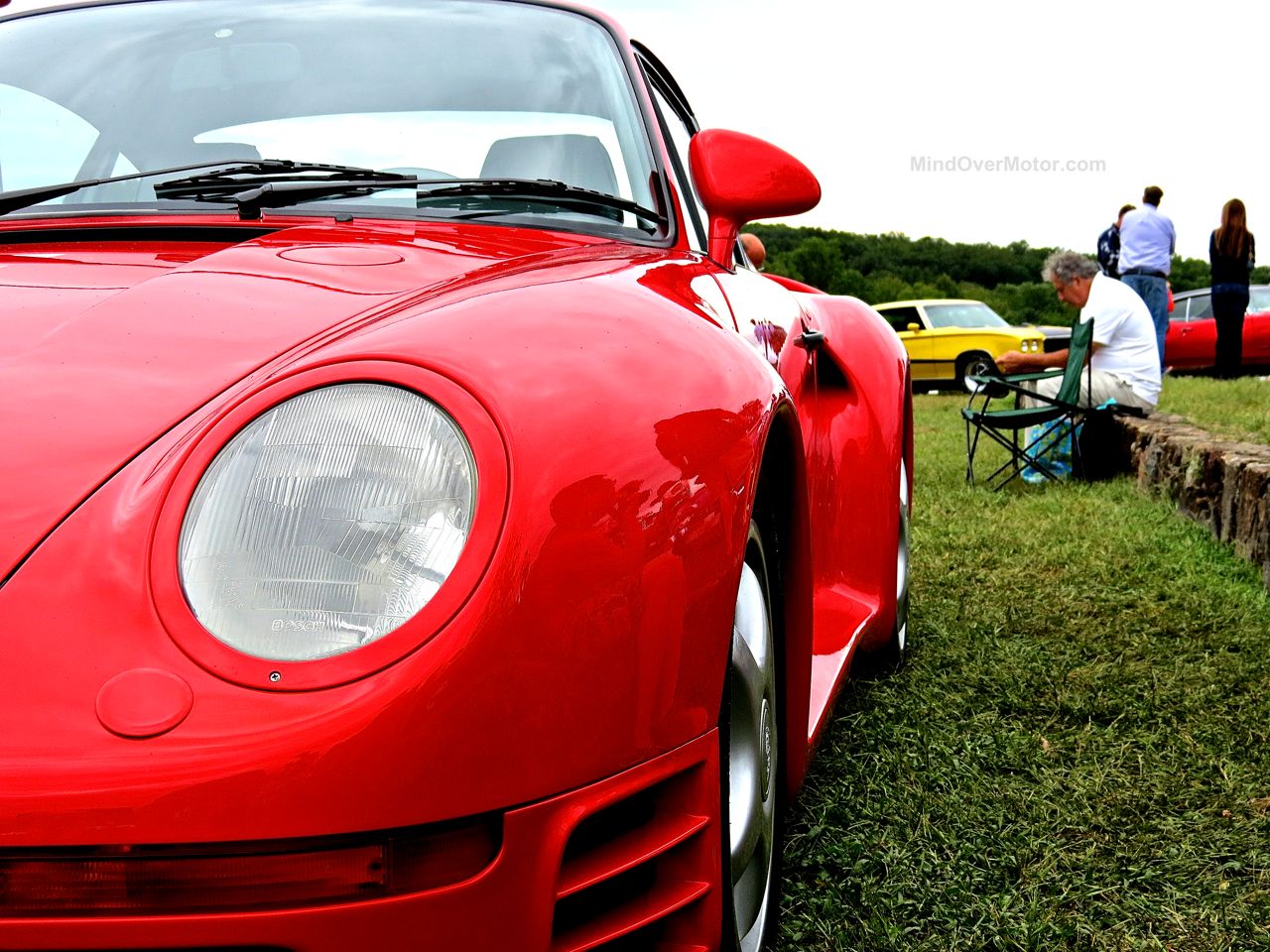 And now we bring you our second round of highlights from the 2015 Radnor Hunt Concours d’Elegance. These were some of the more modern cars on the field, everything from supercars like the Porsche 959 seen above, to a Dodge Charger with a 426 Hemi under the hood. The Radnor Concours was really great this year.

END_OF_DOCUMENT_TOKEN_TO_BE_REPLACED

The “Renault Alpine” designation comes from the fact that Alpine used Renault engines in the A110. The top-spec 1600S model you see here had a 1.6L inline-four producing 138hp. That may not sound like a lot, but at just around 1,600lbs the A110 1600S was capable of doing 130mph. Keep in mind, this is a rally car, not a supercar, and 130mph is a lot of speed on a winding rally stage.

We caught this classic french rally car at the cars and coffee event held during the Amelia Island car weekend. This car actually flew past us the night before, but all we could see then was its yellow headlights and enjoy the sound its lovely engine echoing off the trees as it disappeared into the dark abyss. I was thrilled to see the Alpine in daylight the next day, and it was great to get some shots of it. Enjoy!

END_OF_DOCUMENT_TOKEN_TO_BE_REPLACED

Evo’s Harry Metcalfe shows us his Renault Clio 182 Trophy, and explains why he feels it deserves to be in his collection of supercars. Seeing this makes me a very sad American because we don’t get so many wonderful cars from Europe. Enjoy.