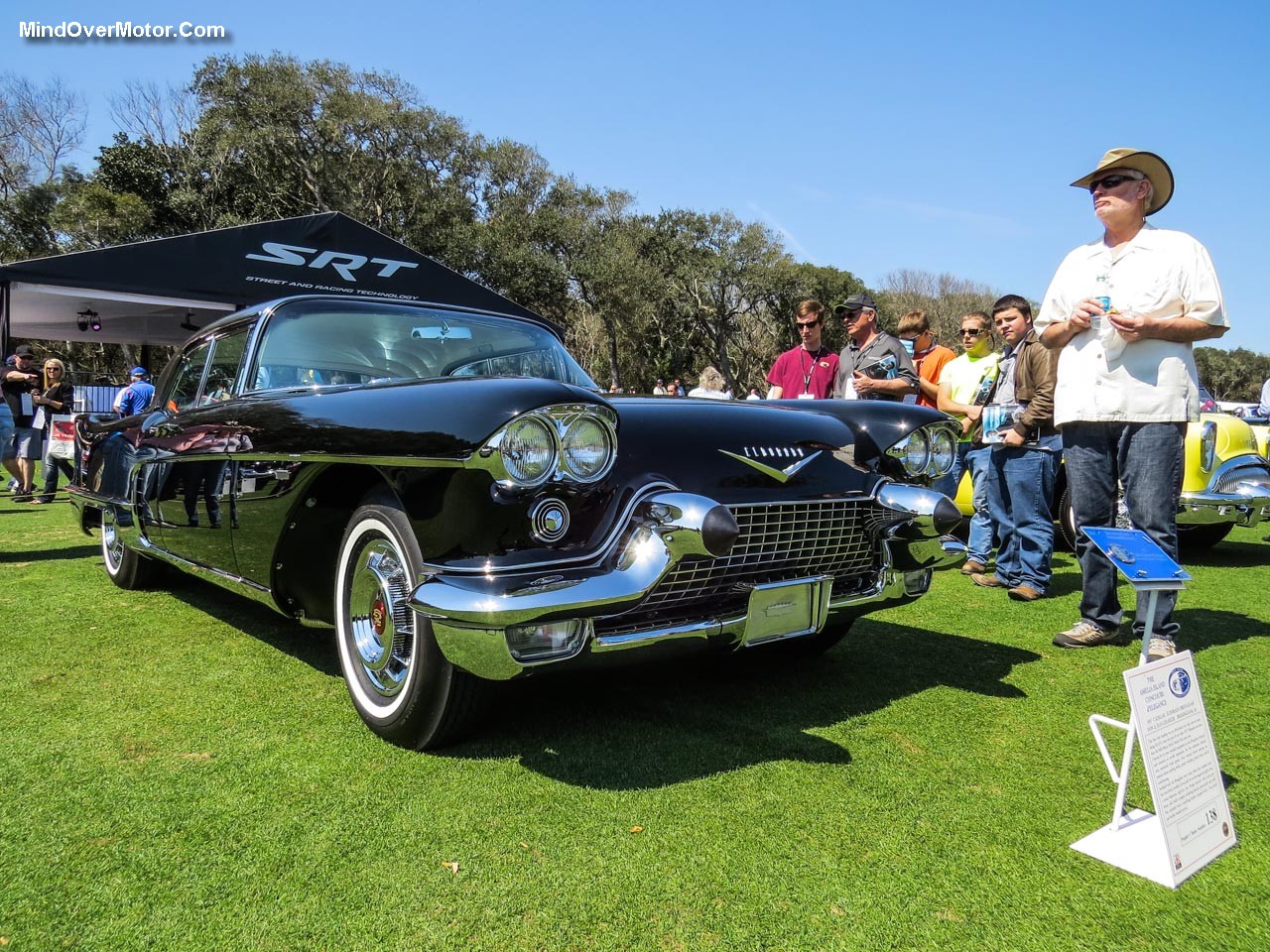 Cadillac was pretty bold back in the 1950s. They started the craze with tail fins in 1947 and didn’t eliminate them until 1964, years after the competition. They had the mainstream luxury car market in the palm of their hands, with only Lincoln as a volume competitor (Imperial was there but sold in far fewer numbers at the time).  Even though the glory days were to fade in the future, they were still the “Standard of the World.”

They were also fully intent on capturing the ultra-luxury market in that decade by making an ultra-sumptuous sedan based off of the new Eldorado. The Eldorado Brougham was only produced until 1960 and was a genuinely expensive car when new–in fact, it cost over $13,000, more than twice the price of the Eldorado hardtop coupe and more than the Rolls Royce Silver Cloud at the time.  It had a number of never-before-seen features at the time for a General Motors product. They came fully loaded, with superb paint, interior equipment like a full set of shot glasses, tissue and cigarette dispenser (try finding one of those on a Rolls-Royce today), perfume, air conditioning, memory seats (ahead of its time in 1957), a stainless-steel finished roof, a choice of 40-plus interior colors, and a twin-quad V8. These were all hand-built–General Motors, unsurprisingly, lost money on every single one sold.

Despite the fact that it’s a Cadillac, the high price, rarity, and over-the-top equipment standard reminds me of the recently-departed Maybach.  Only 400 of these were built in 1957 and they are a very rare sight today. Seeing one is a thrill for a Fifties Cadillac nut like myself and I was not expecting to see one at a Concours, no less Amelia Island. Enjoy the photos. 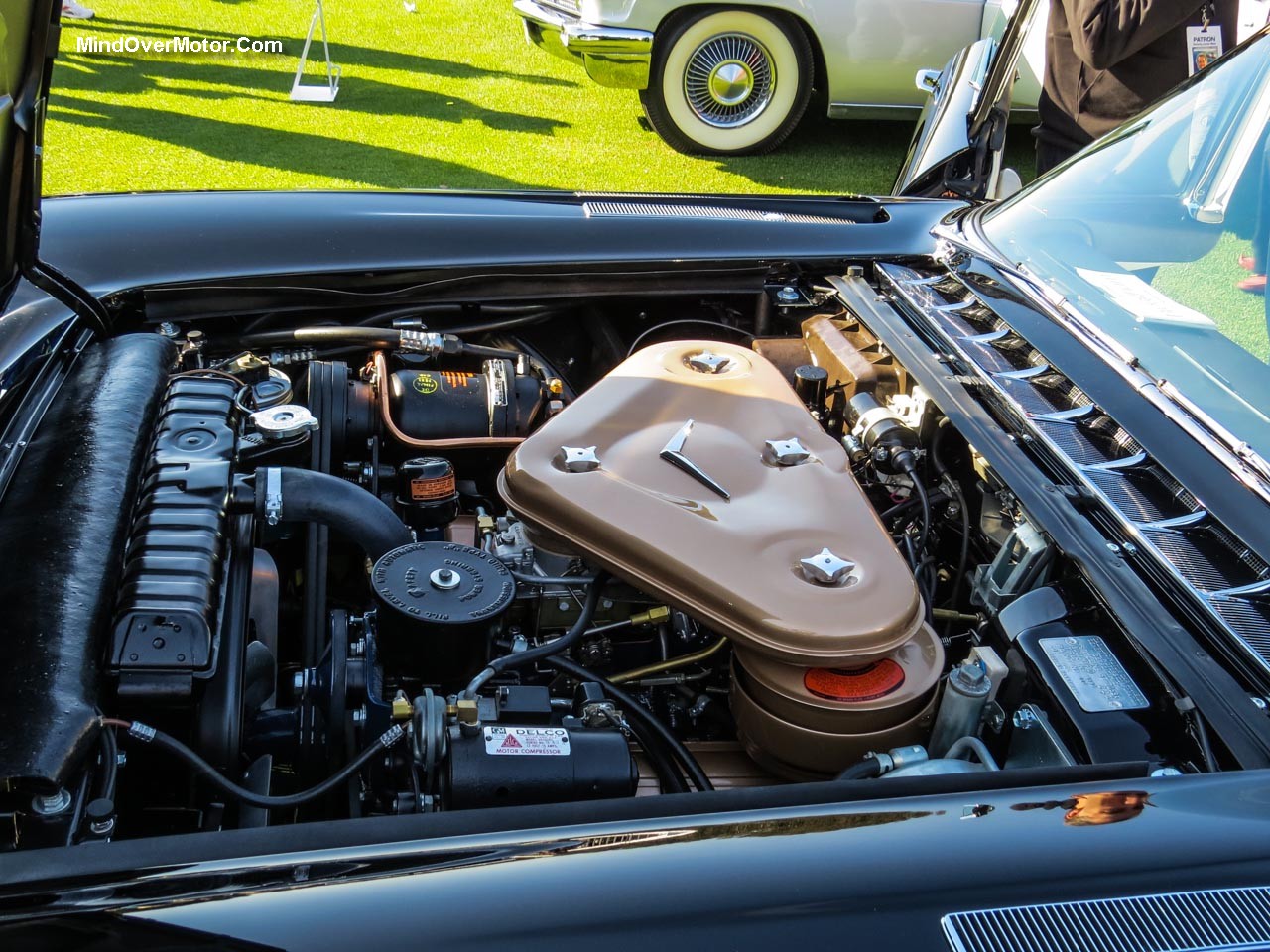 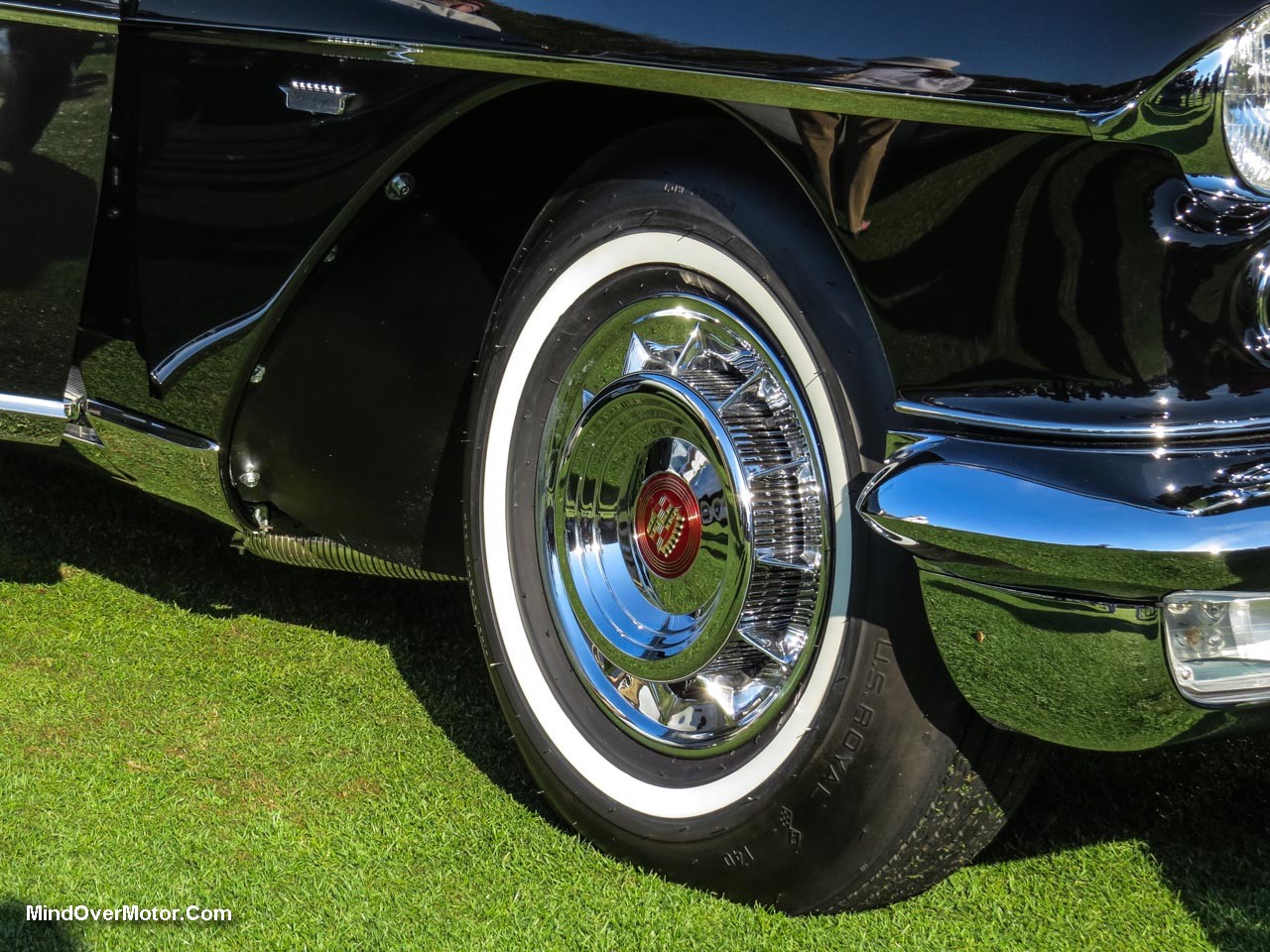 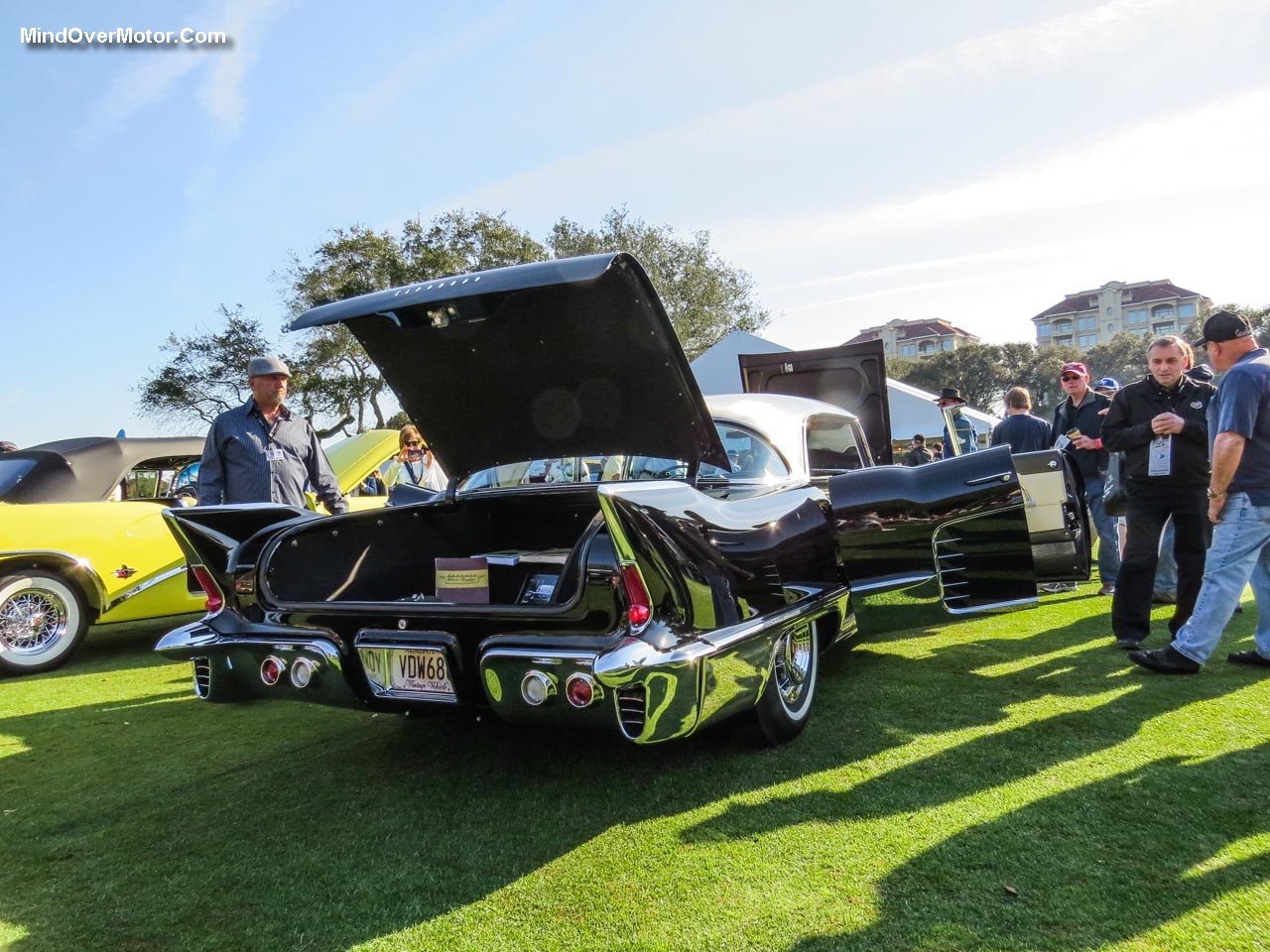 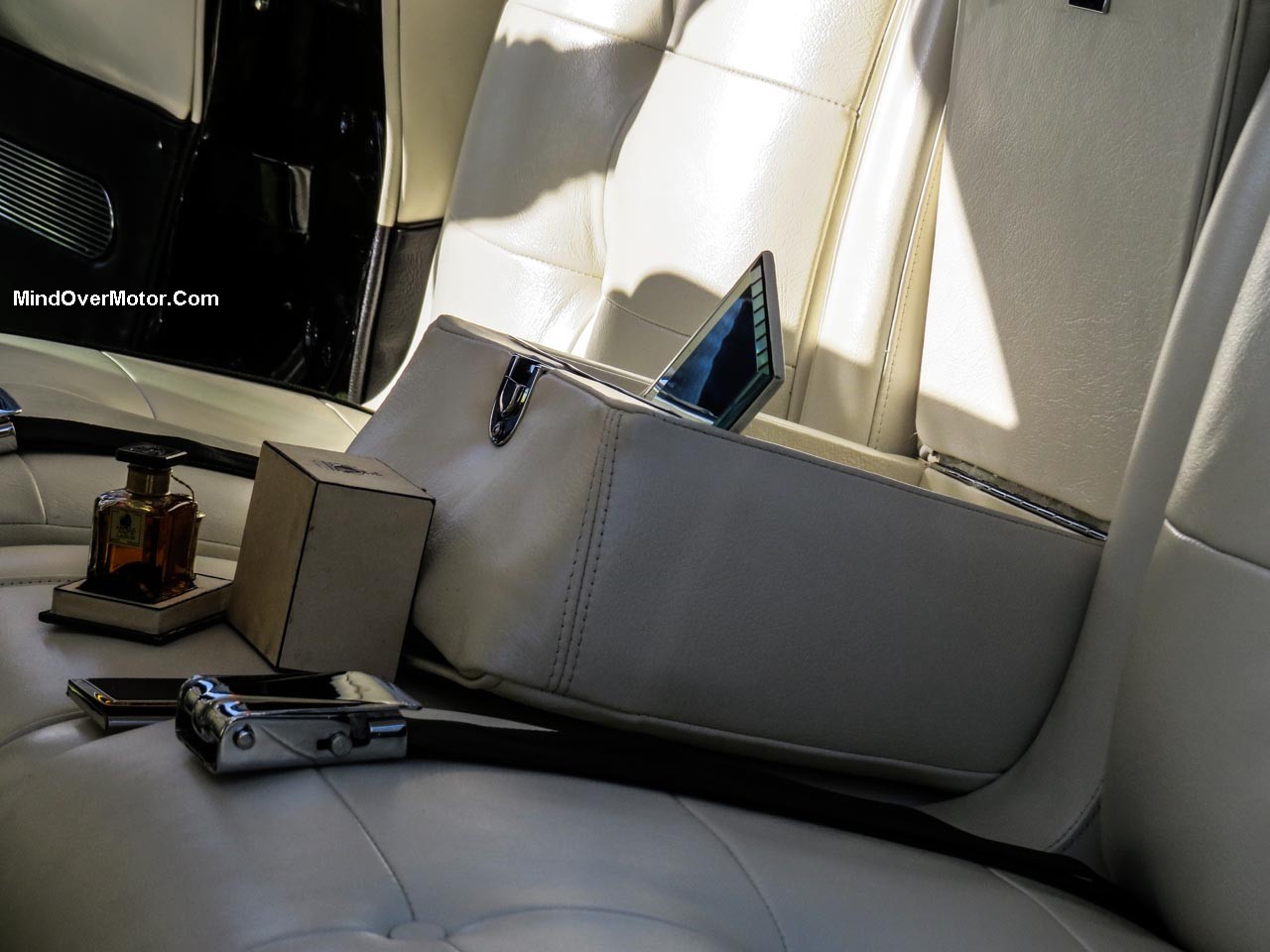 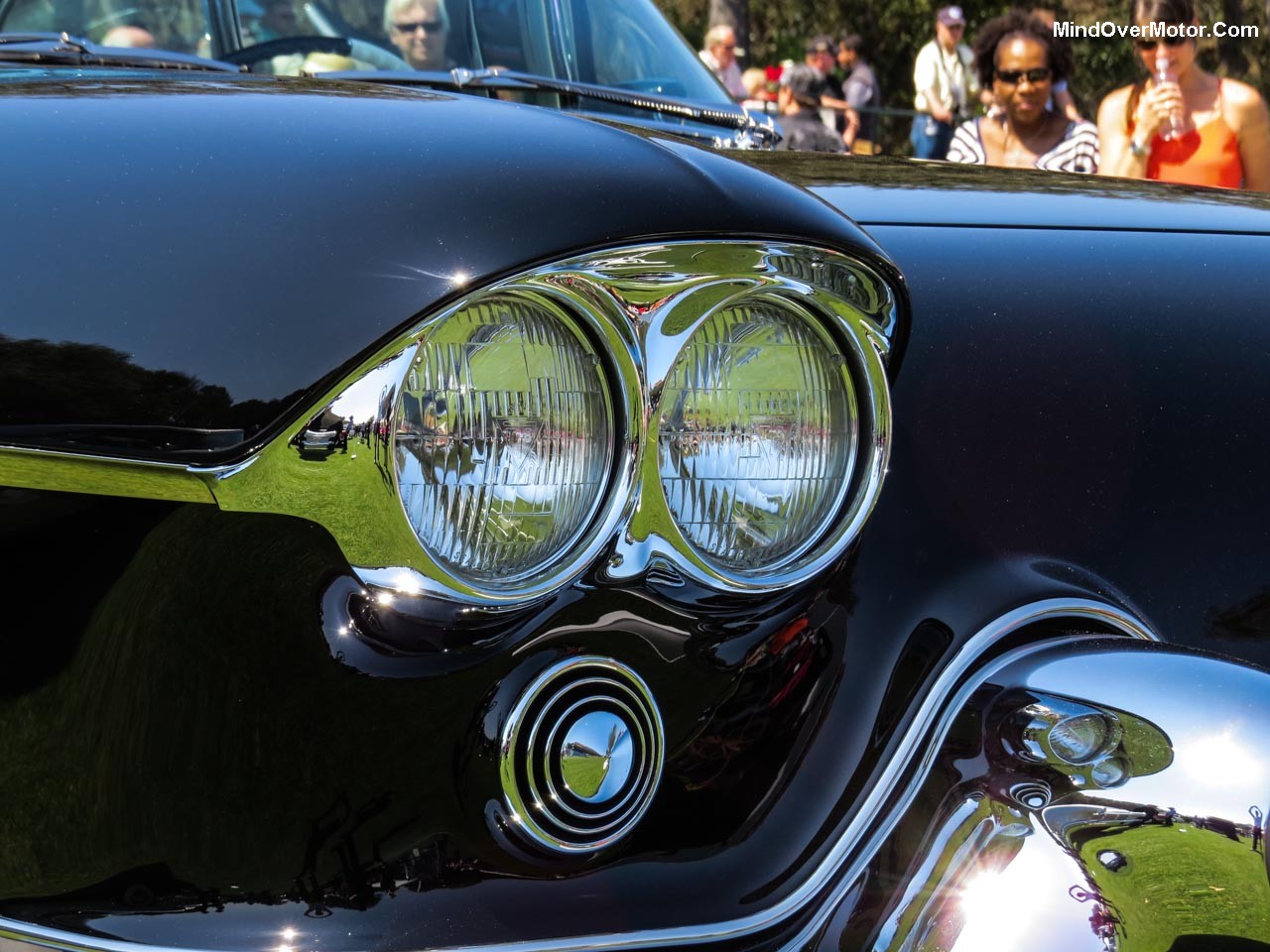 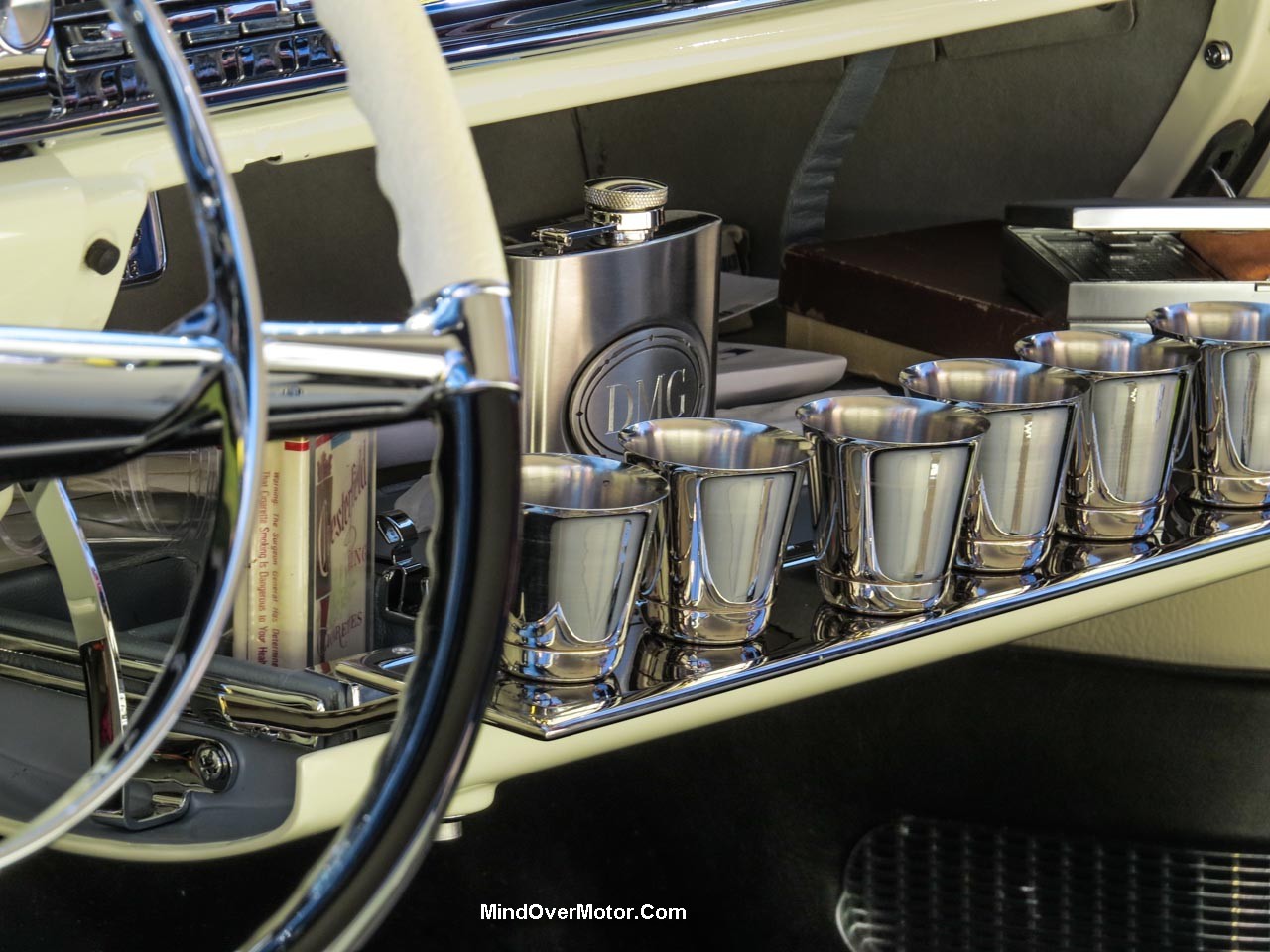 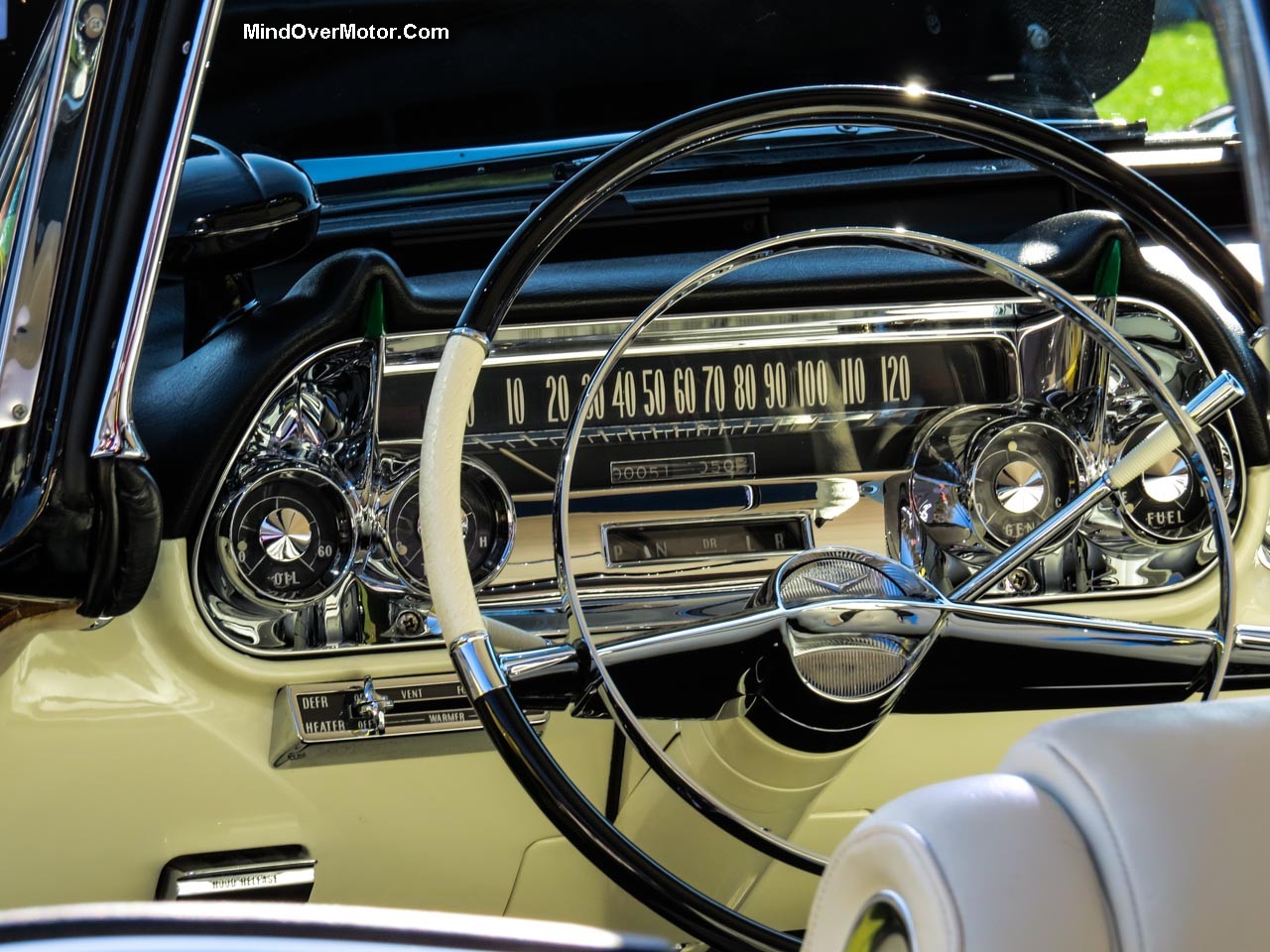