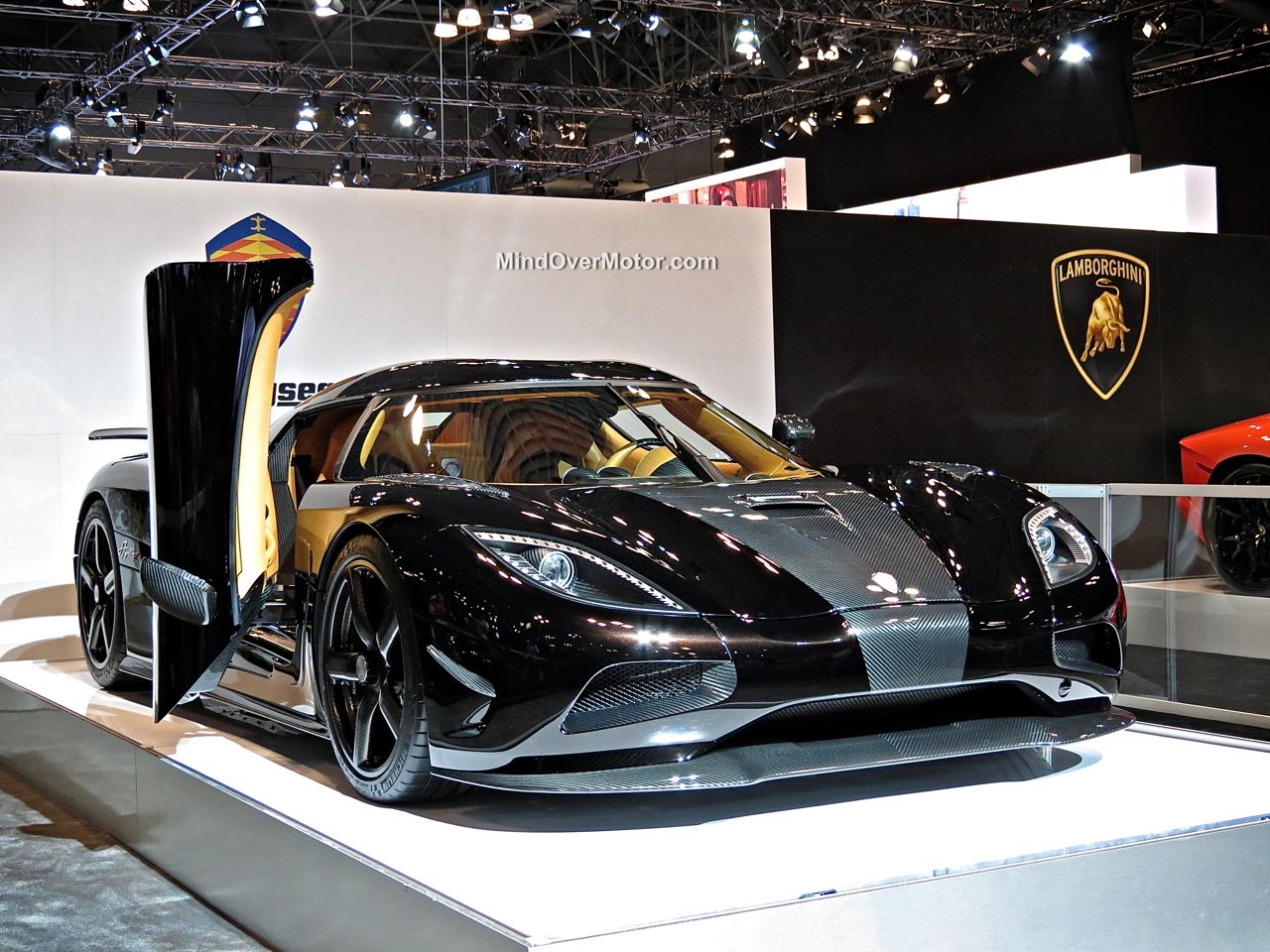 Everyone who attended to 2014 New York International Auto Show was treated to a very special surprise in the form of this stunning Koenigsegg Agera R. Koenigsegg is a Swedish supercar manufacturer that ranks among the top tier of the automotive elite, building just a few cars per year, each with seven figure price tags.

The Agera R is one of Koenigsegg’s most astounding creations, and until the recent unveiling of their One:1 Megacar, the Agera R was the marquee’s flagship. With 1140bhp available while running on E85, the Agera R has performance that will embarrass a Bugatti Veyron. In fact, the Agera R still holds the world record for 0-300km/h and 0-300-0km/h at 14.53 sec and 21.19 sec respectively. Top speed is a theoretical 273mph, but has yet to be verified.

This is one of those hyper-exotics that will make a Ferrari Enzo or Porsche Carrera GT seem tame. Even the new hybrid hypercars will only hang on to the Agera R for so long before falling back. It was truly a sight to be seen, and it stunned the crowds of people at NYIAS. In fact, most people had no idea what it was. I must’ve heard, “Wow, is that a Ferrari?” uttered about 50 times during the 20 minutes I spent looking at the car. A Koenigsegg is an exotic among exotics. 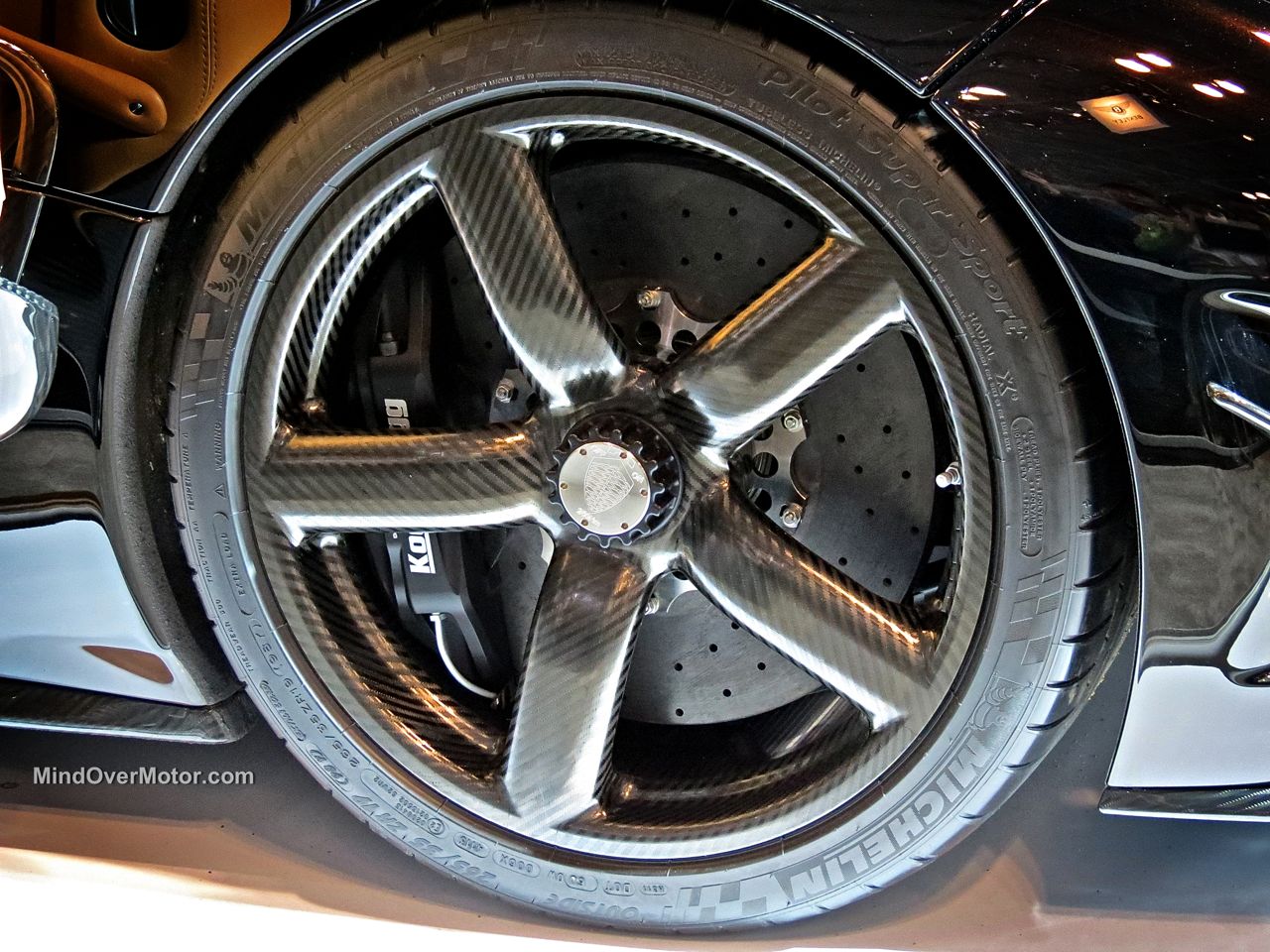 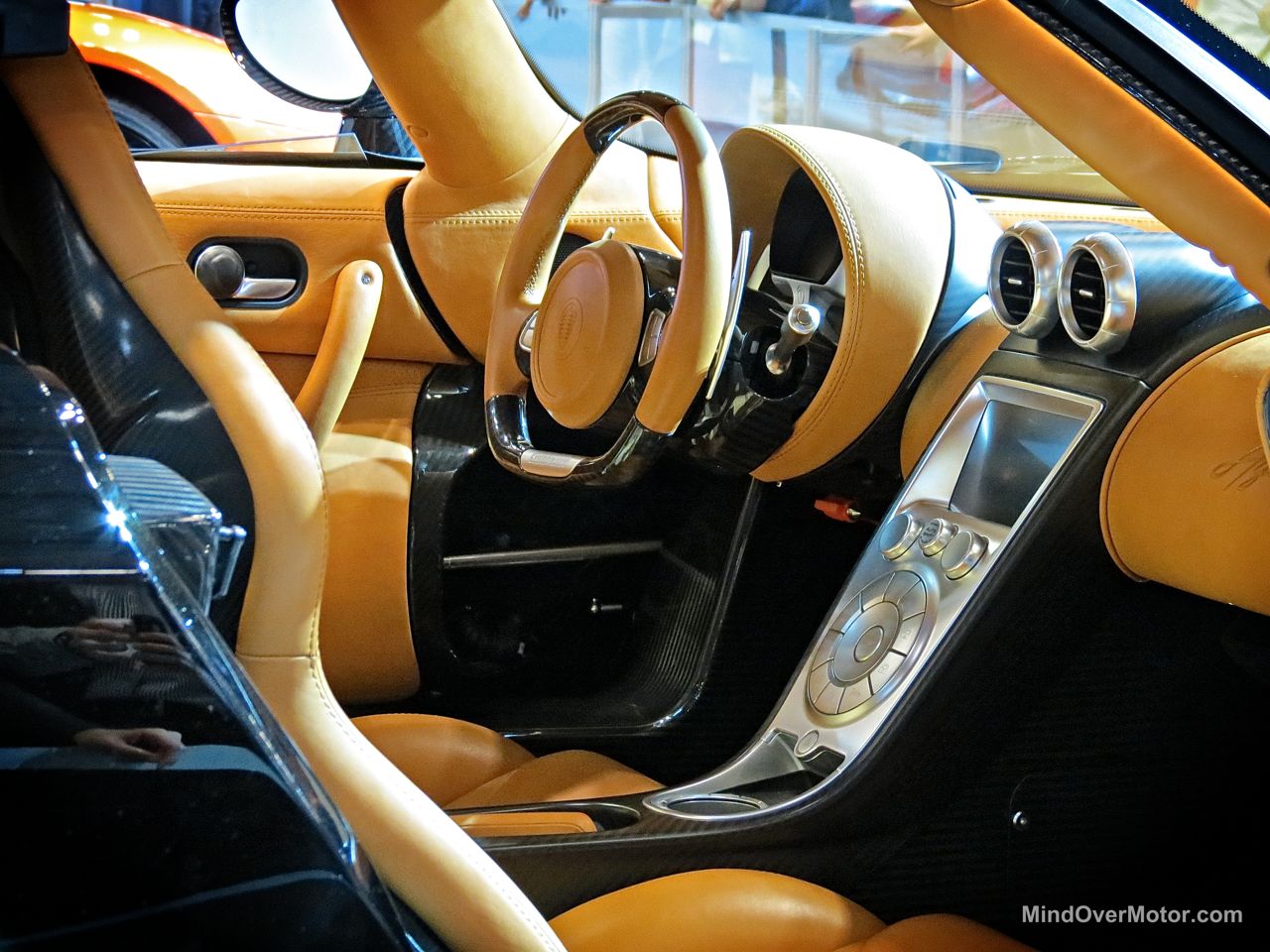 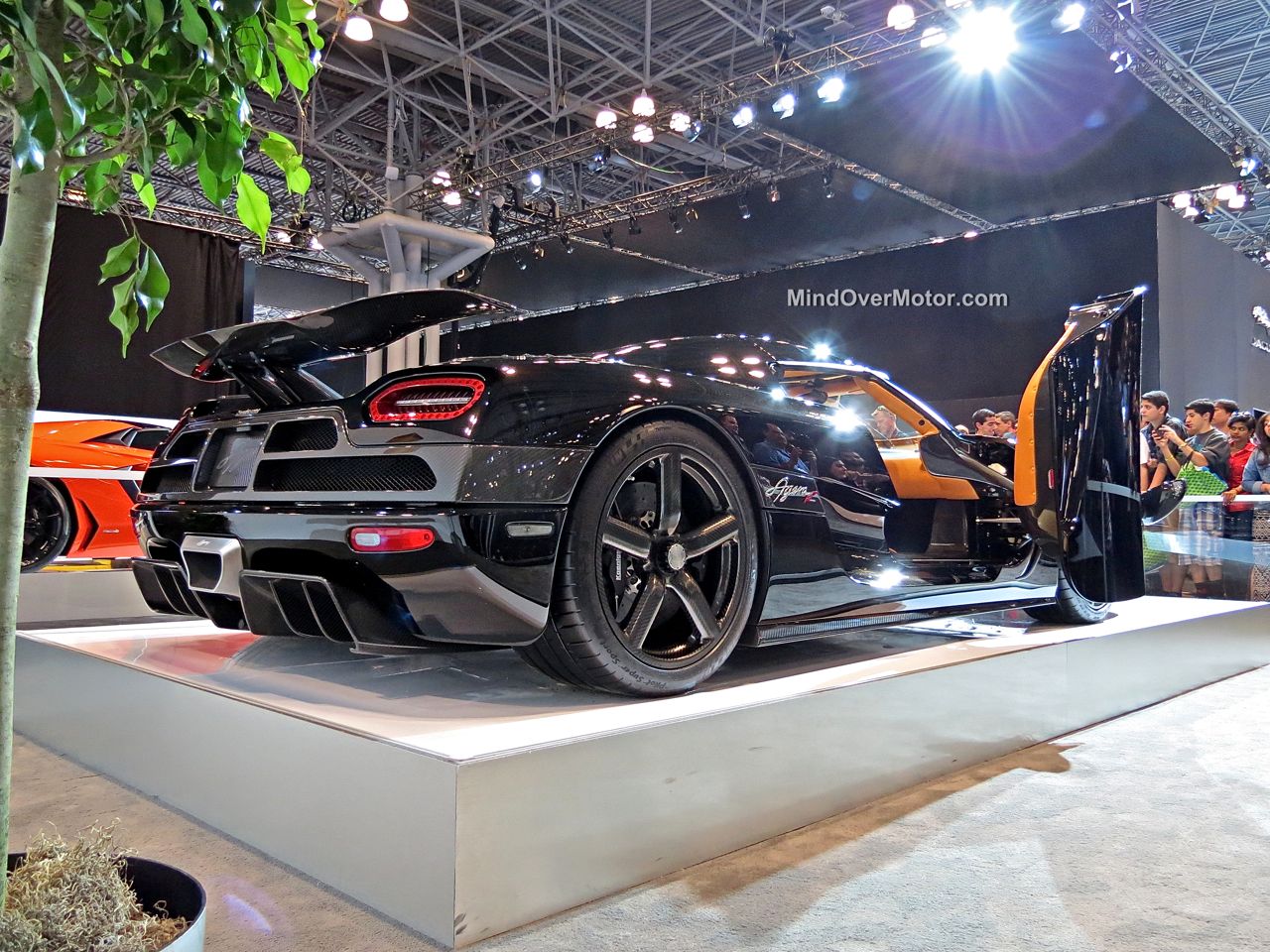 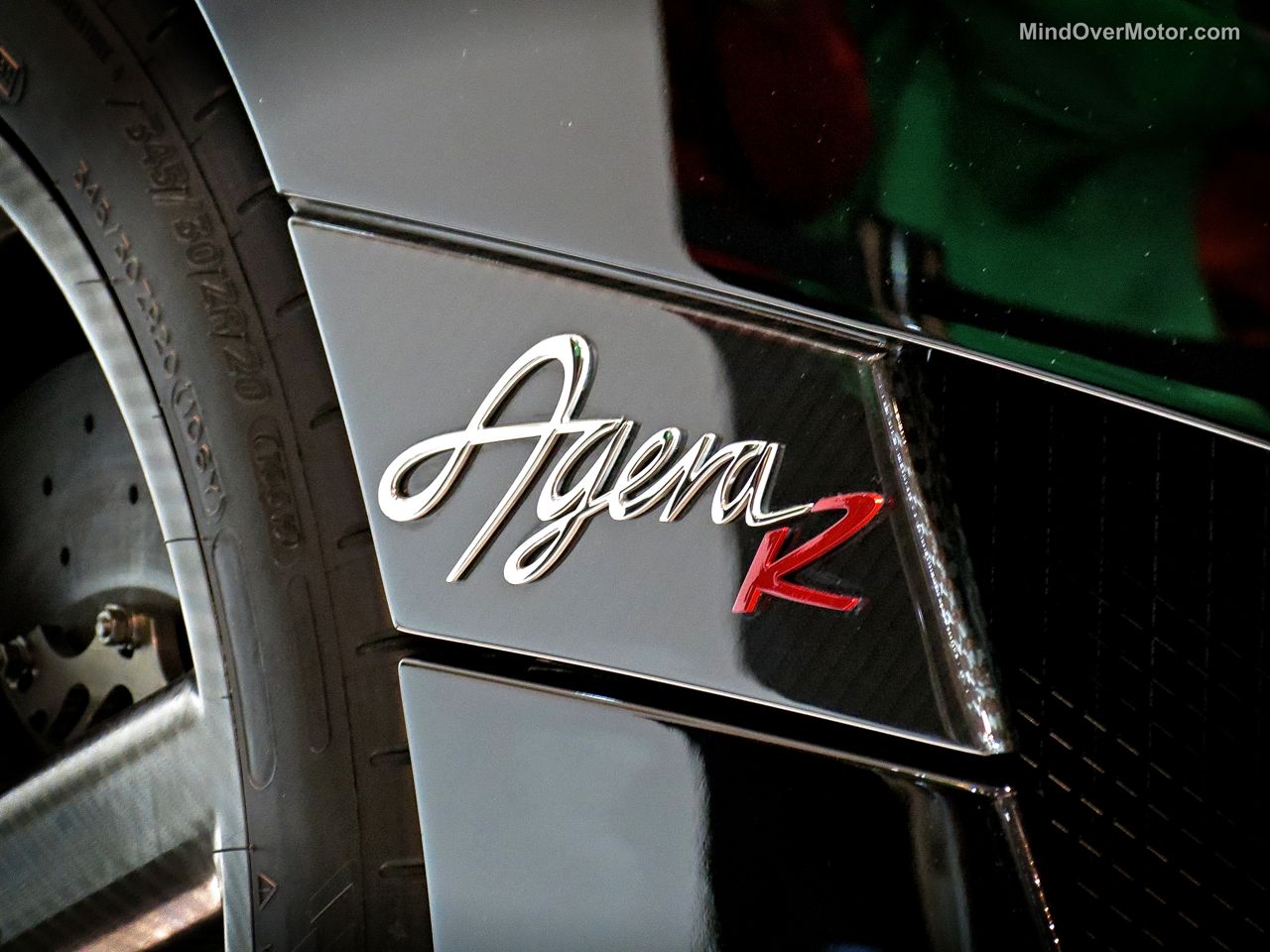 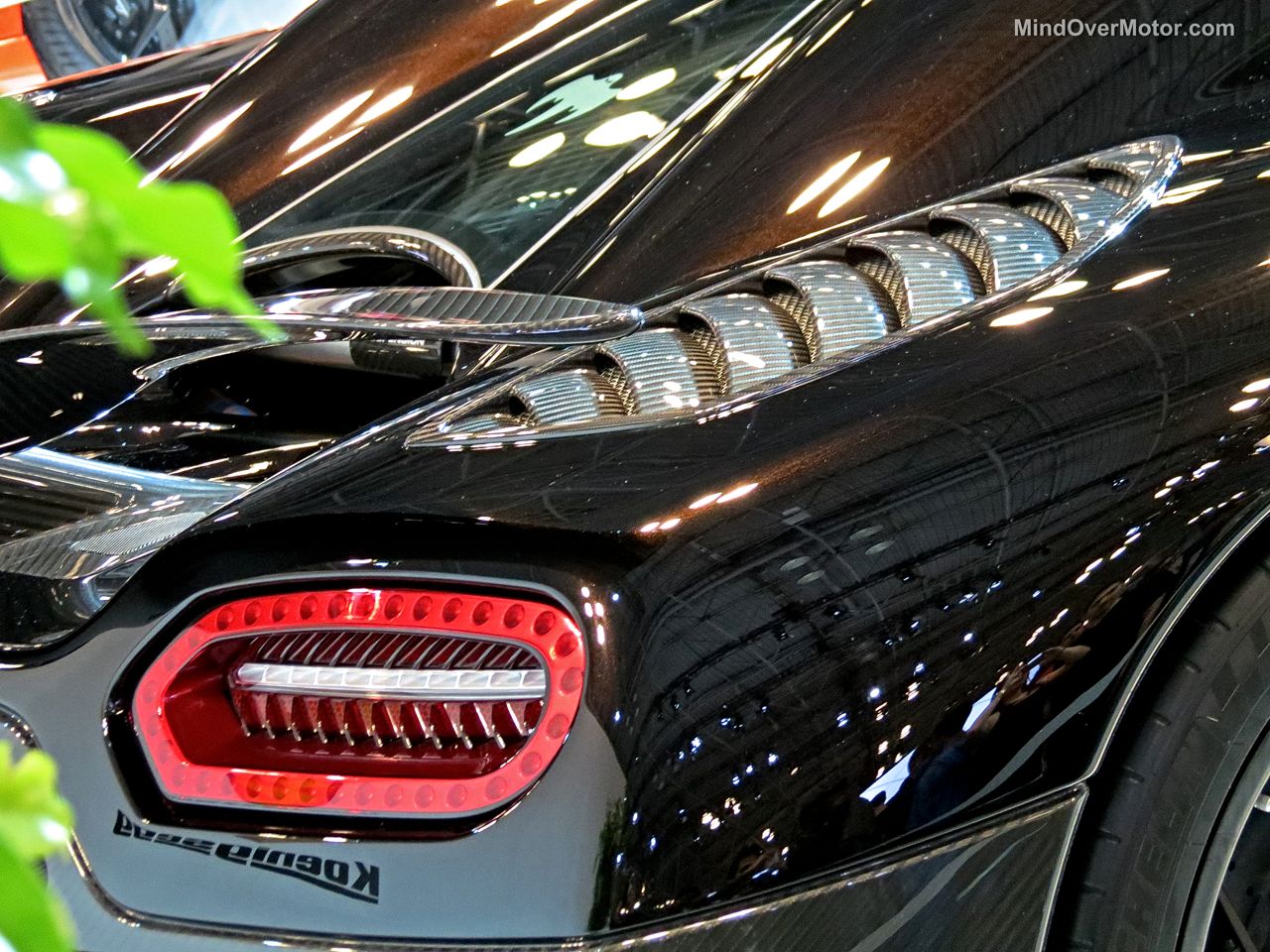 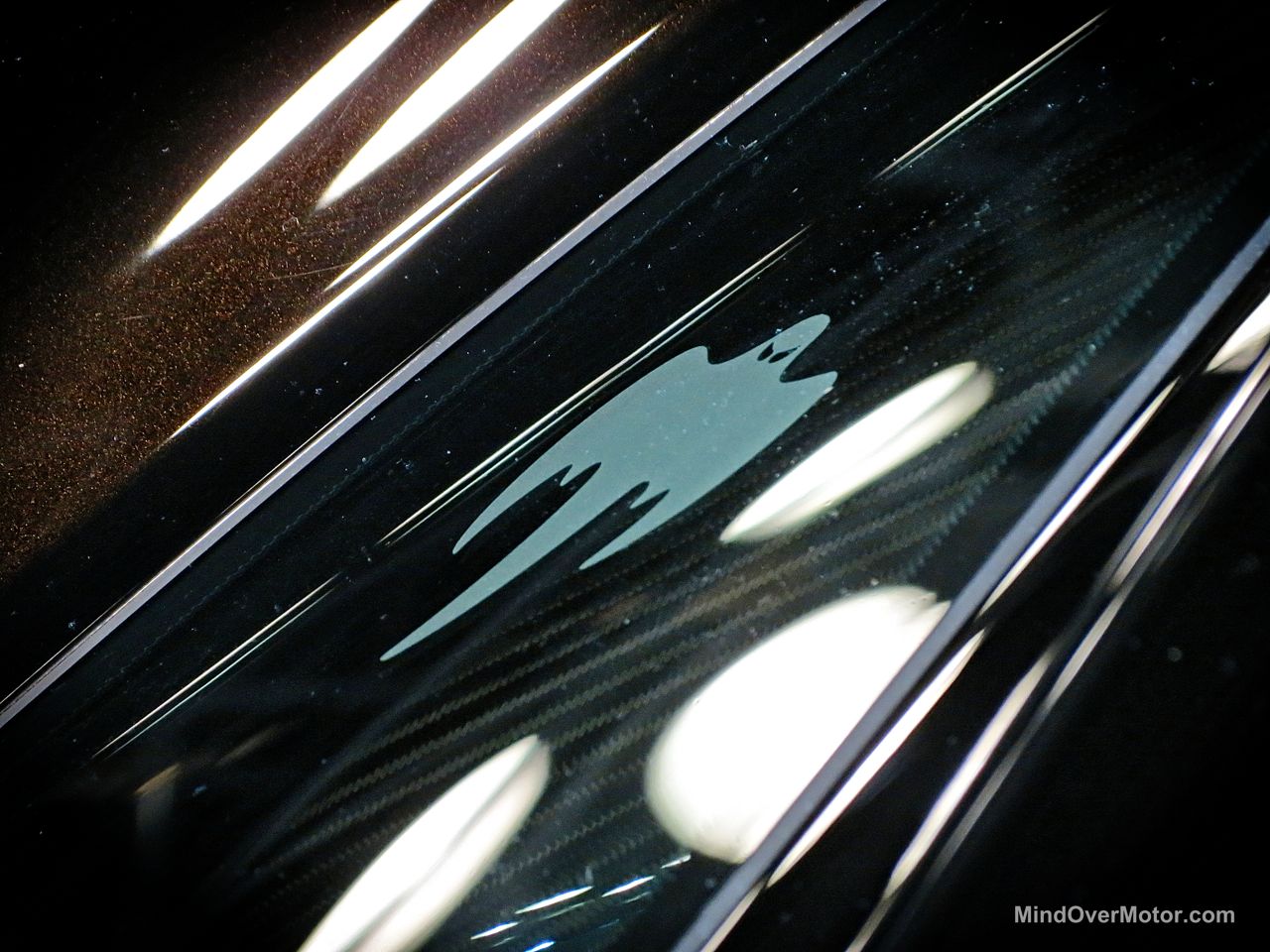 One thought on “Koenigsegg Agera R at NYIAS 2014”