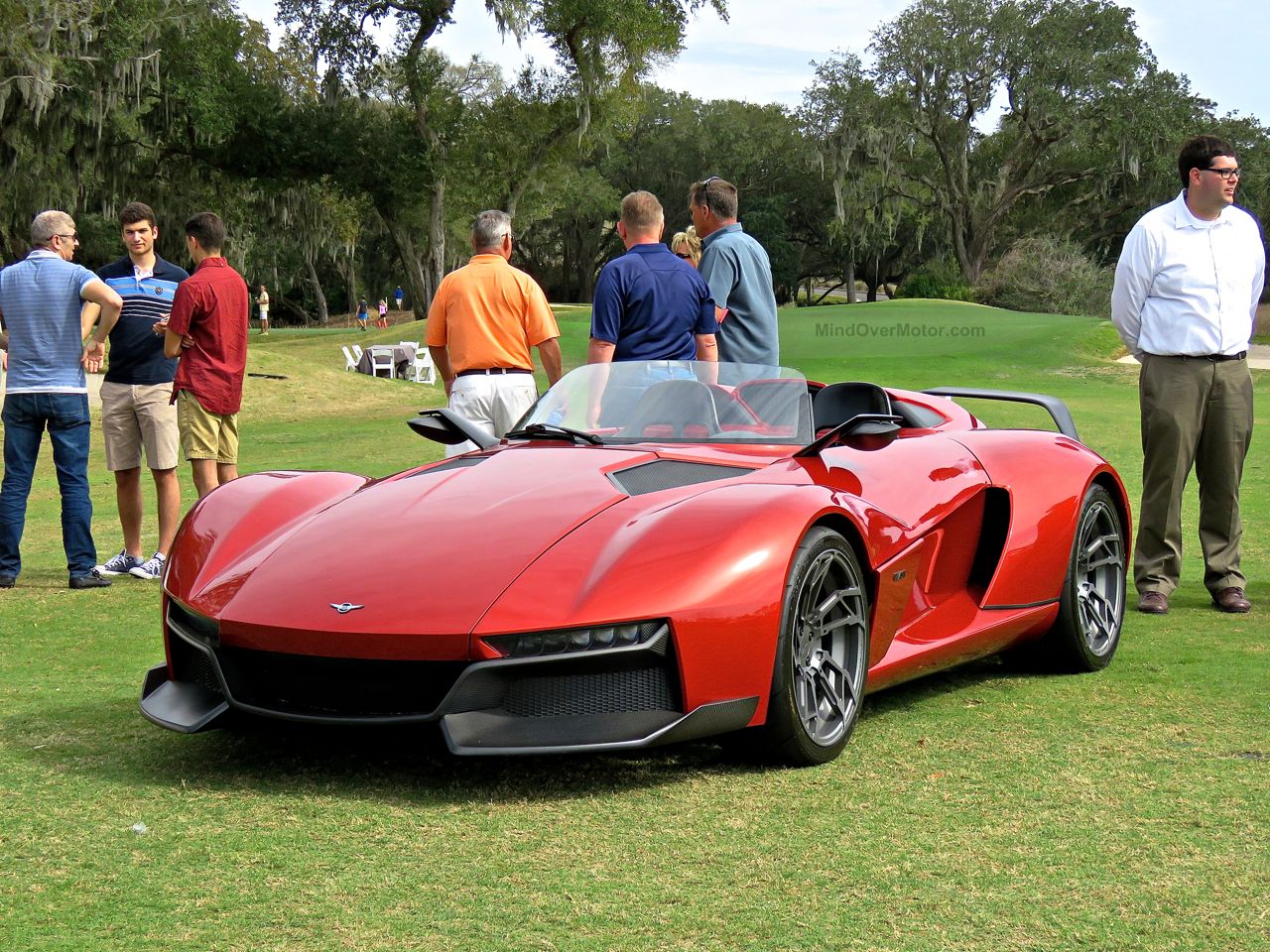 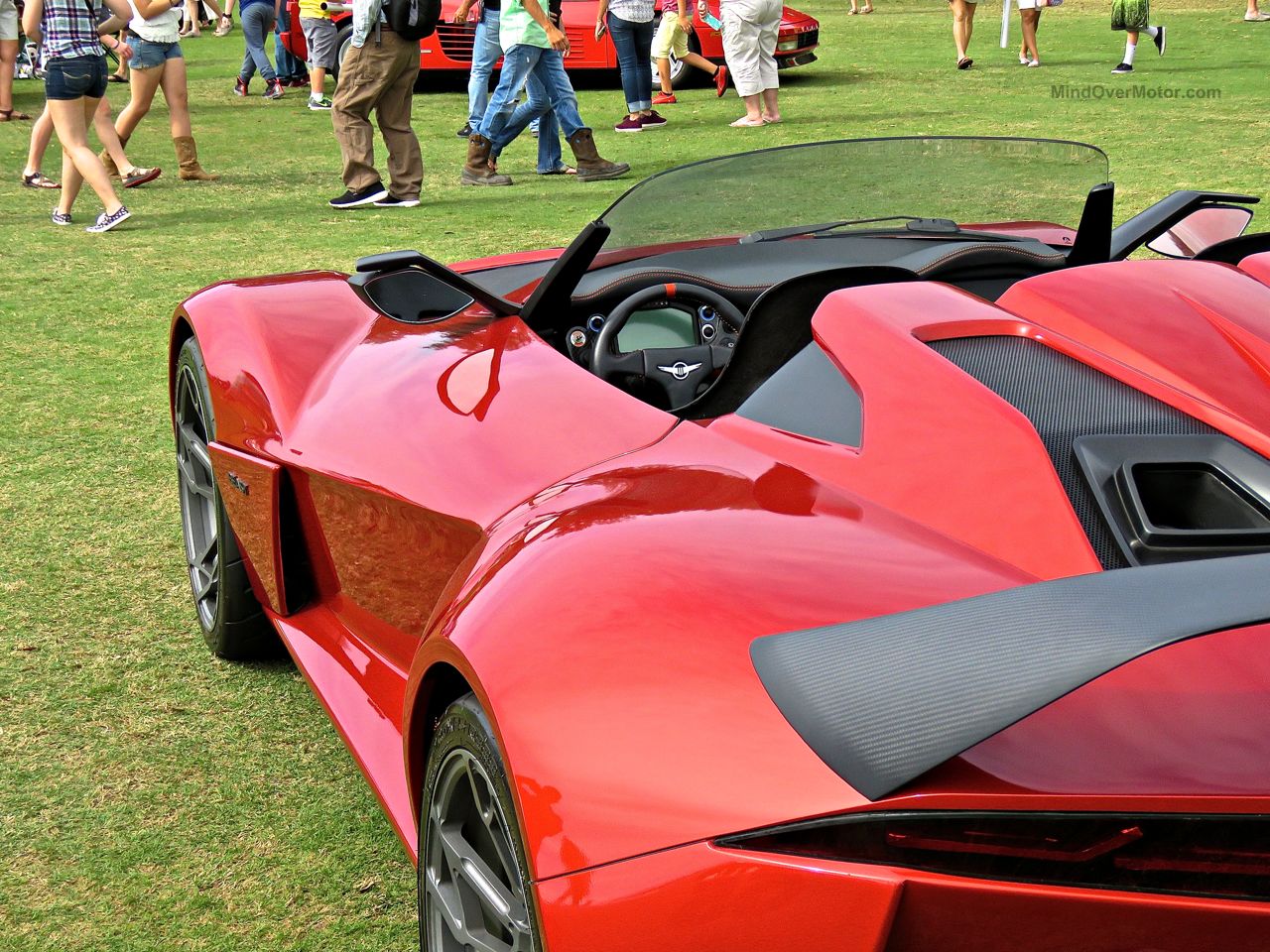 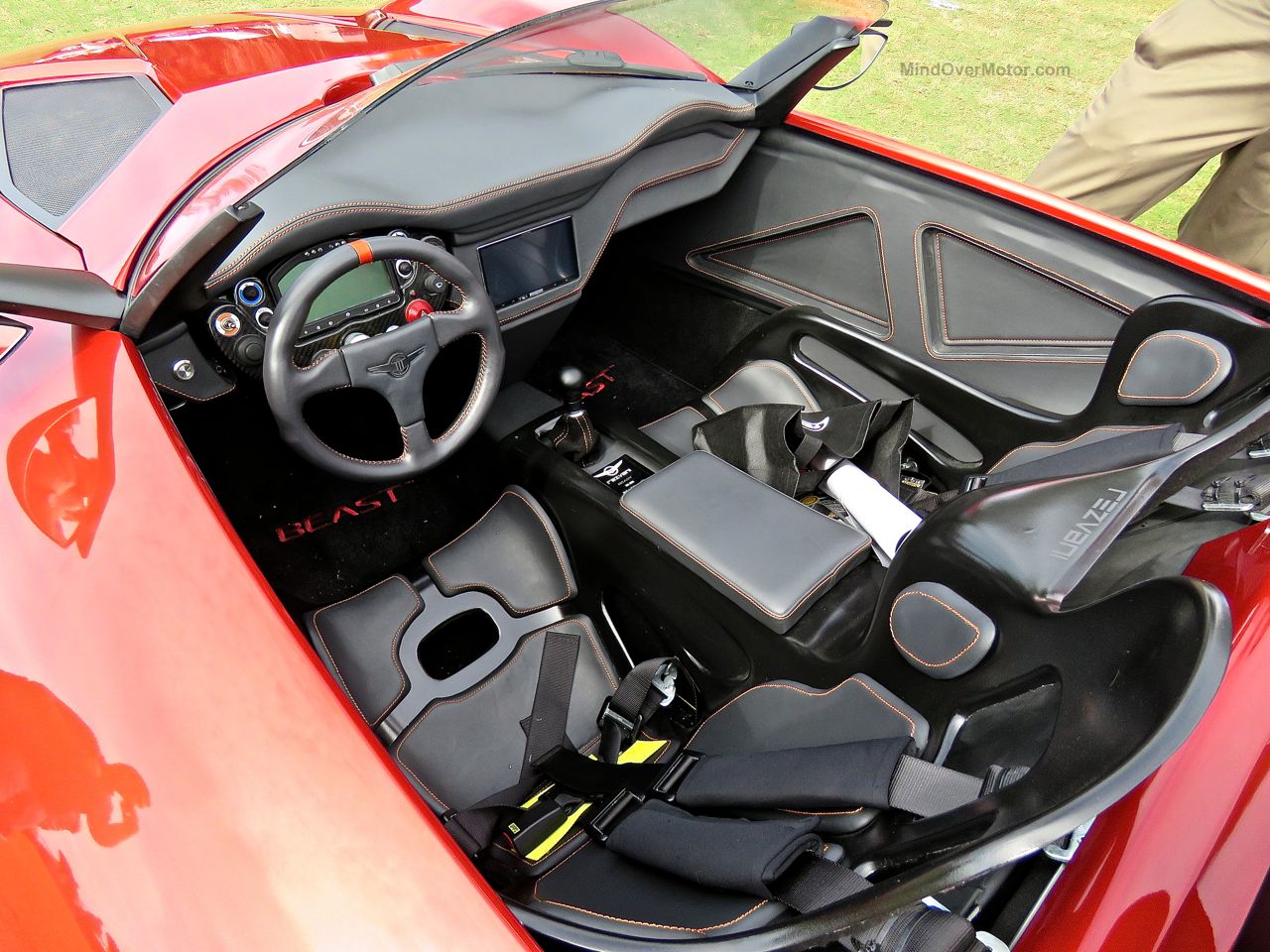 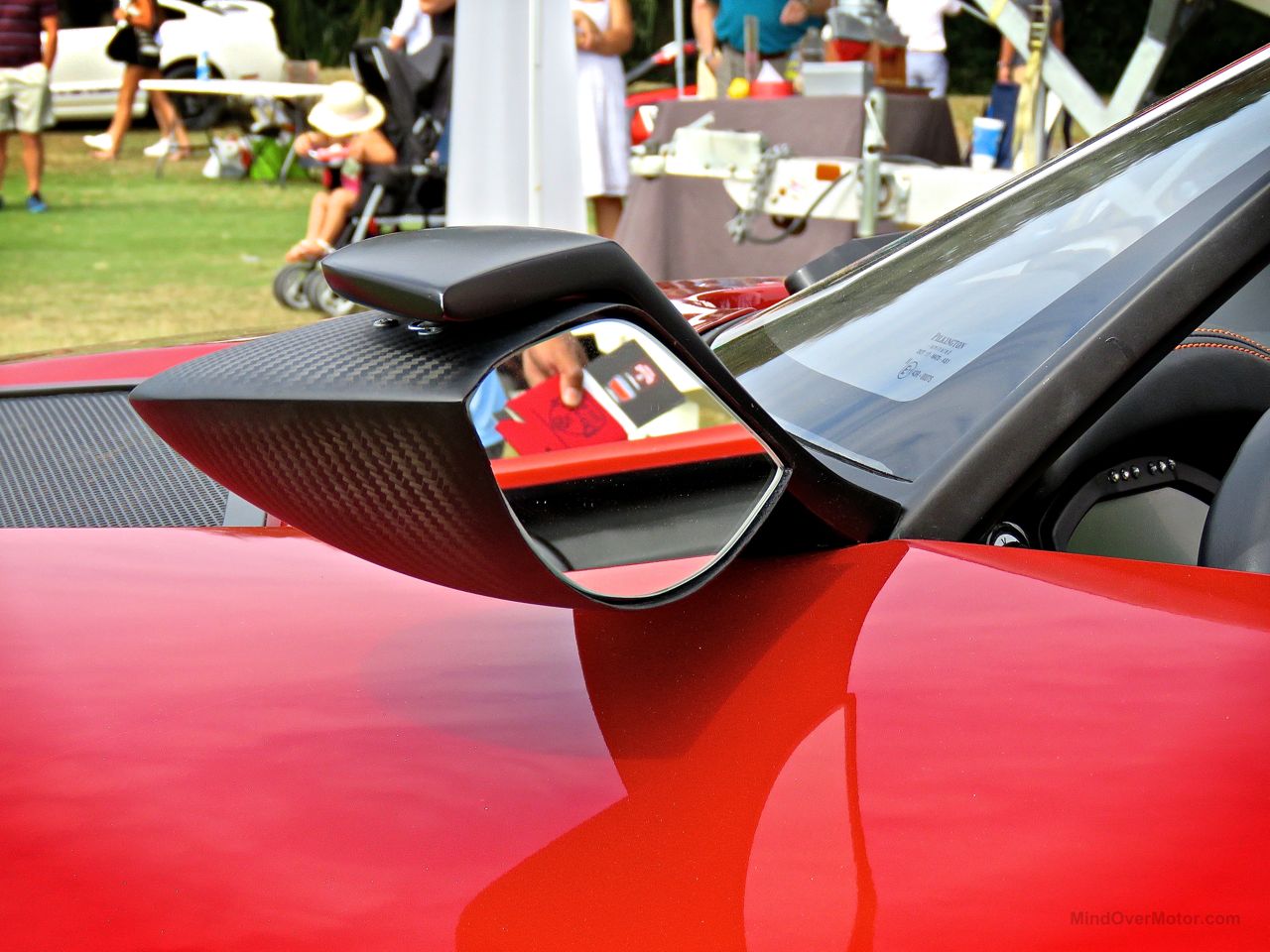 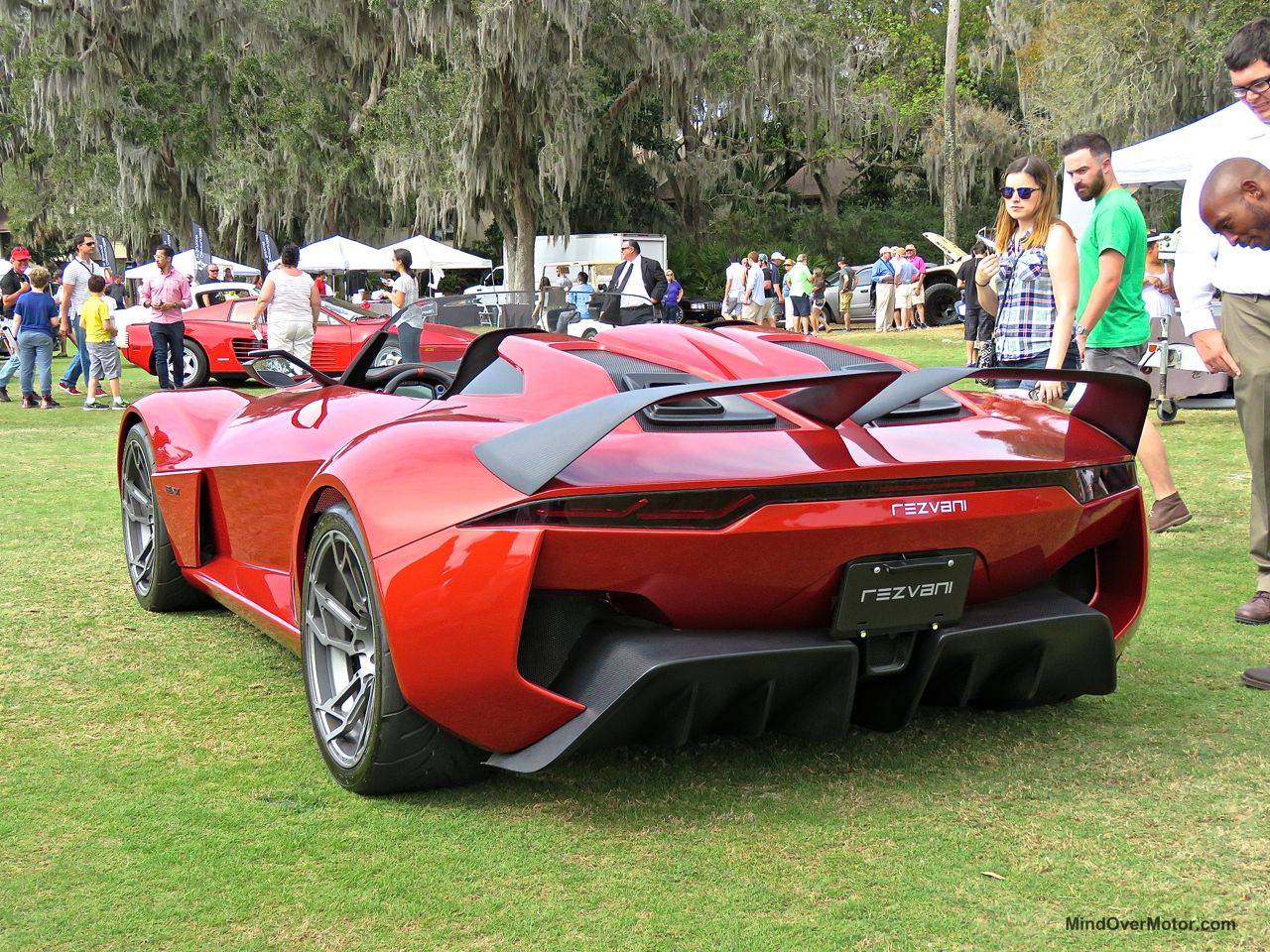 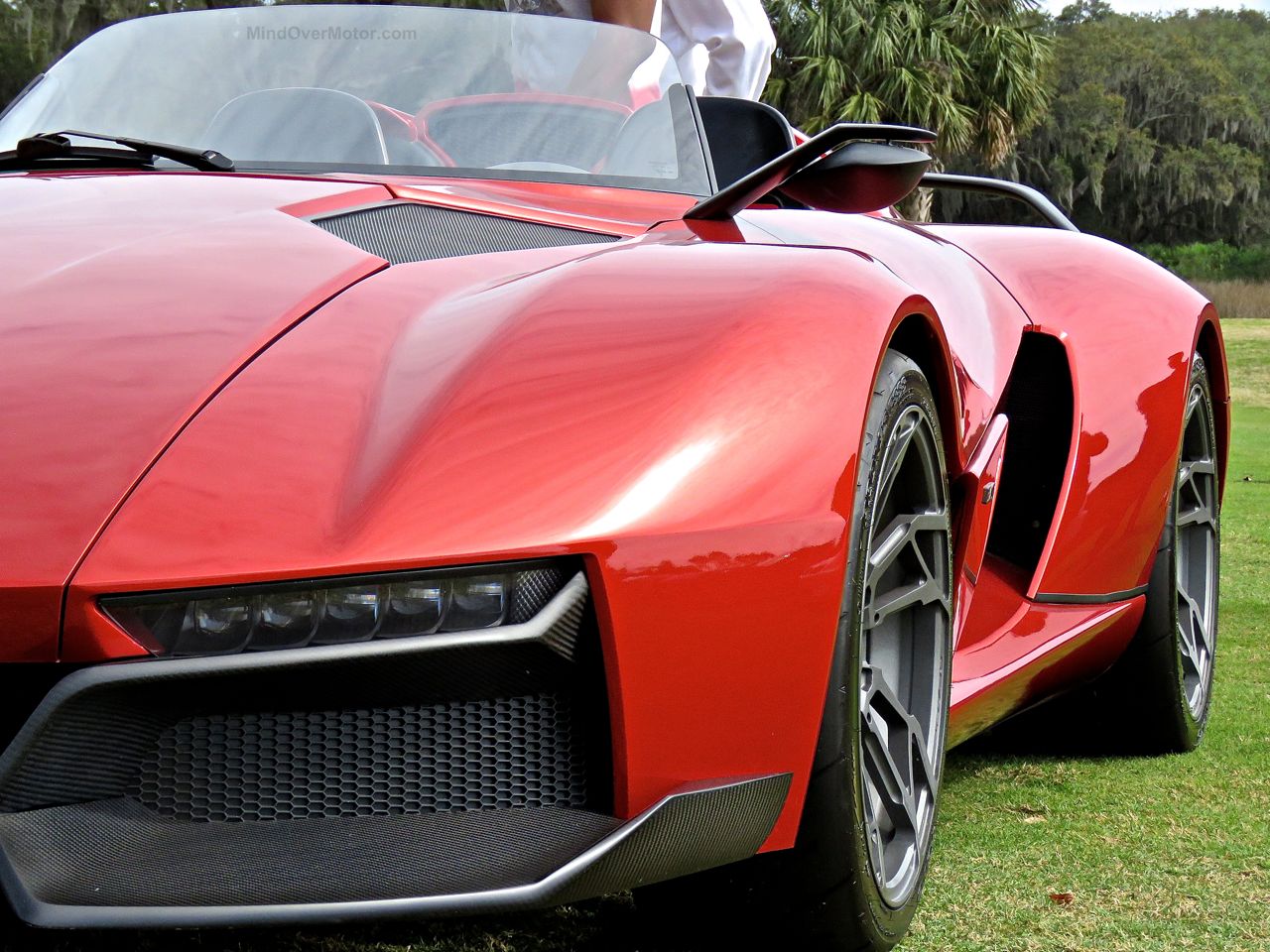 One thought on “Rezvani Beast X Performance at Amelia Island”