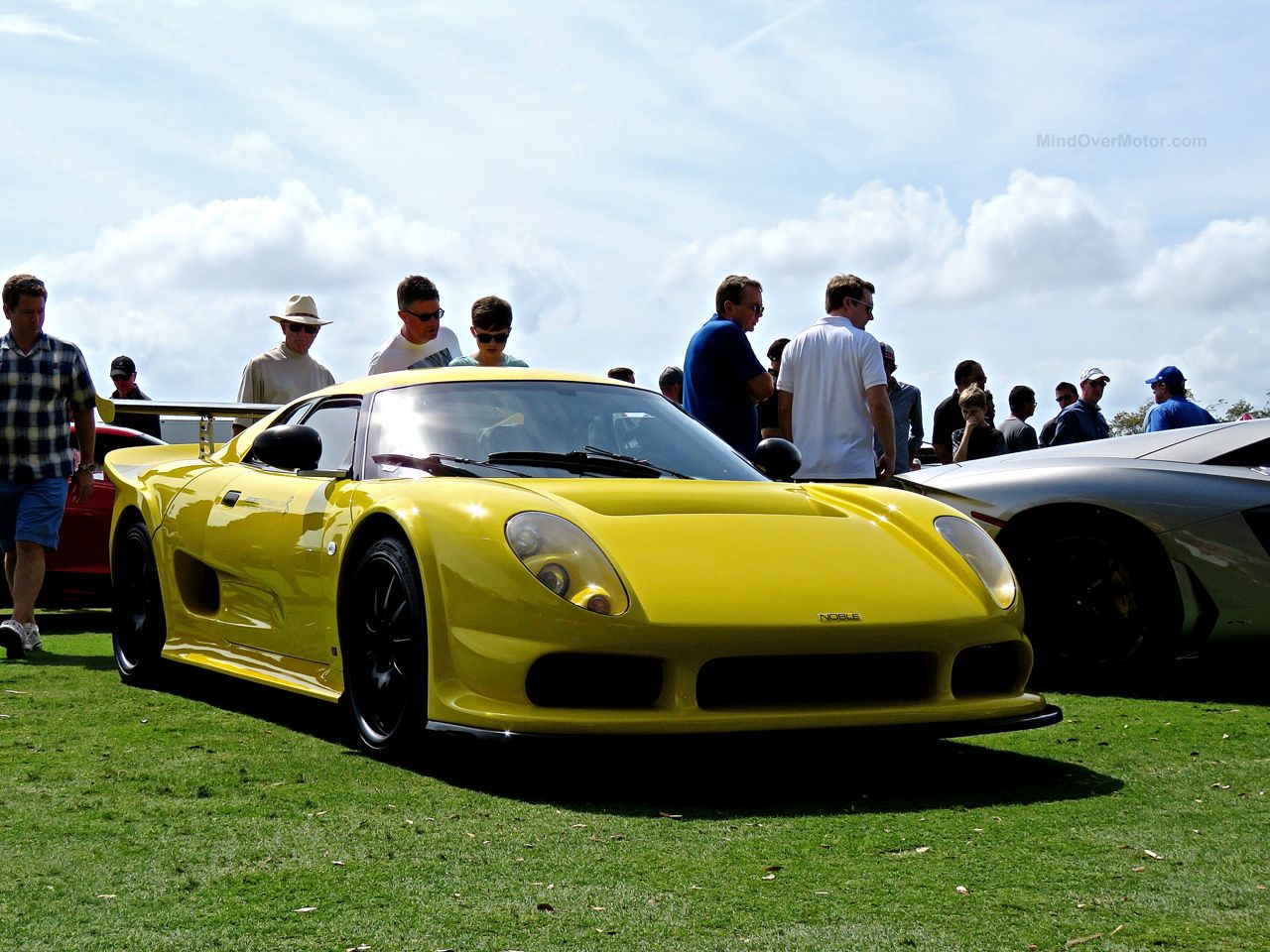 This rare Noble M12 GTO-3  was turning heads at Festivals of Speed, Amelia Island. Noble has since gone to make much more extreme cars, but the M12 GTO-3 was one of their early successes. 352hp doesn’t sound like a lot now, with cars like the Focus RS making around the same, but this Noble weighs over 1,000lbs less than Ford’s hottest of hatches. Chew on that.

One thought on “Noble M12 GTO-3 at Amelia Island”