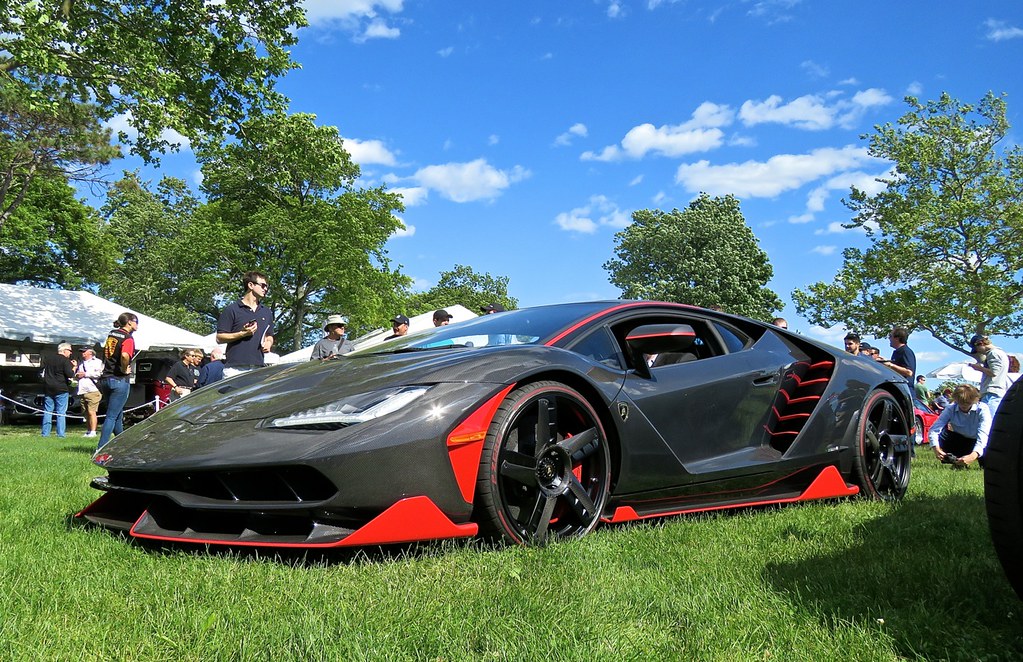 This is the ultra-exotic Lamborghini Centenario LP-770-4, one of just 20 that will grace this Earth. For me it was a surprise star at the Greenwich Concours because I hadn’t heard it would attend, and I certainly hadn’t seen one before.

The Centenario is a special edition Lamborghini for people who don’t want a “typical” Lamborghini, and who can afford to have something more. It looks absolutely outrageous, even though underneath the fancy body it’s basically just a slightly upgraded Aventador SV. For around the price of three or four Aventador SVs, you get to be in the 1 of 20 club, and have a Lambo that is extra extra insane looking. You also get to be ahead of the curve, as the Centenario paves the way for the next generation of Lamborghini styling. It is a very exclusive experience to be sure.

I must say, I first saw the Centenario and went, “Meh…” because I knew it was just an Aventador SV in a different, albeit awesome, outfit. I think the Aventador is one of the best looking cars out there right now, and the Centenario initially didn’t impress me much by comparison. Seeing it in person changed my mind, though. The carbon fiber details are exquisite, and it seems another notch or two up from an Aventador. As an object to behold, the Lamborghini Centenario is a whole new level of Lamborghini.

It was incredible seeing this car in the flesh, and getting to shoot it. It puts on one hell of a visual show. For me though, I still have a lot of trouble getting past its Aventador underpinnings when it comes to the $2 million question. The Aventador SV is such a show-stopper in it’s own right. I saw an SV parked at another even a few days later, and I couldn’t get enough of it. Money-no-object, I think I’d still take the SV over a Centenario.

The Centenario represents one of the ultimate collector Lamborghinis ever made. It’s an impressive showpiece for a billionaire who wants to impress other billionaires. I just find its purpose to be too superficial for my own taste, though. Frankly, if I’m looking for a car in the seven-figure range, it won’t be a six-figure car with a body kit.

The Centenario is an incredible work of art. I appreciate the hell out of it, even though it’s not really my taste. I thoroughly enjoyed seeing and photographing this one, and I hope you enjoy the gallery. 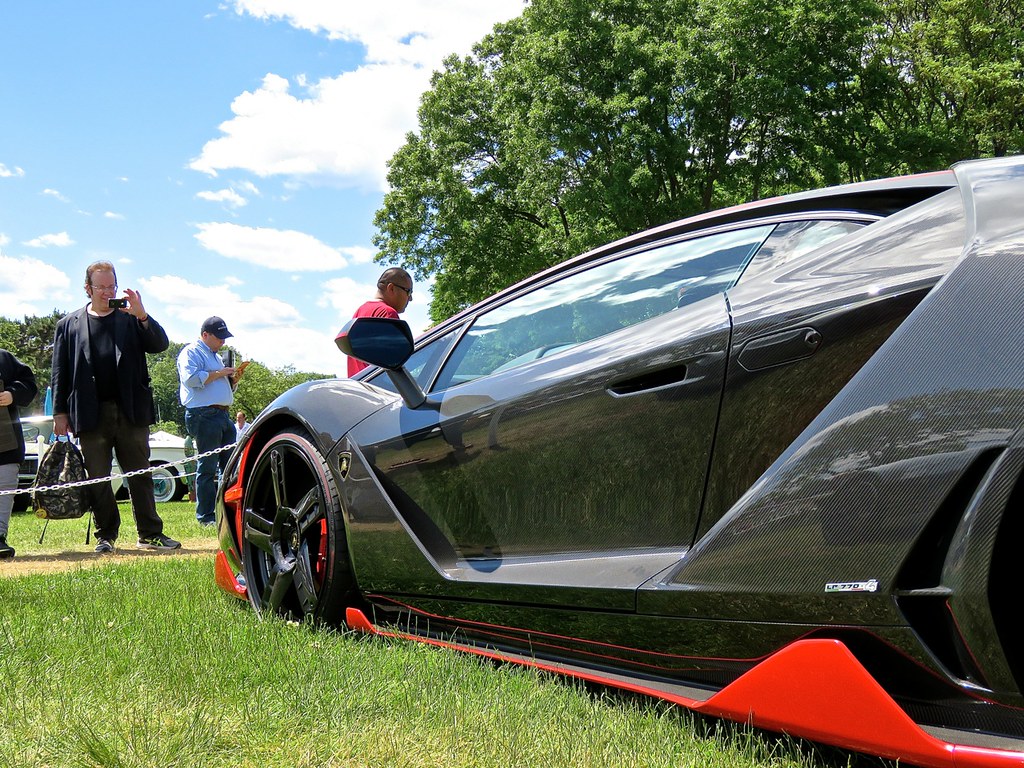 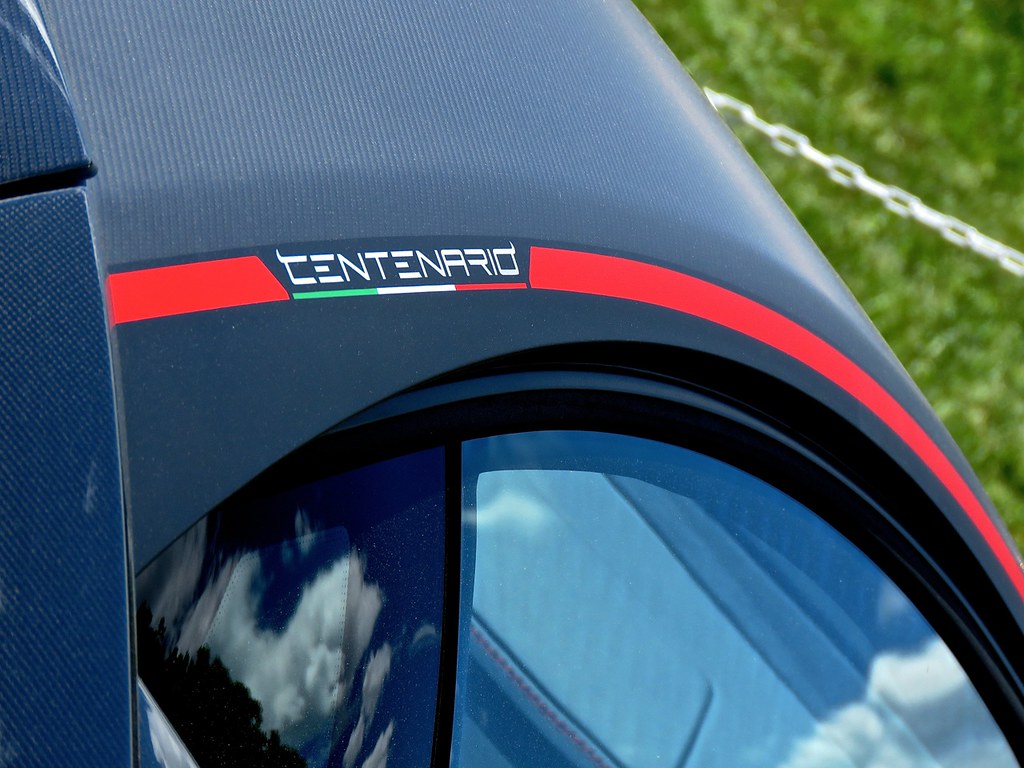 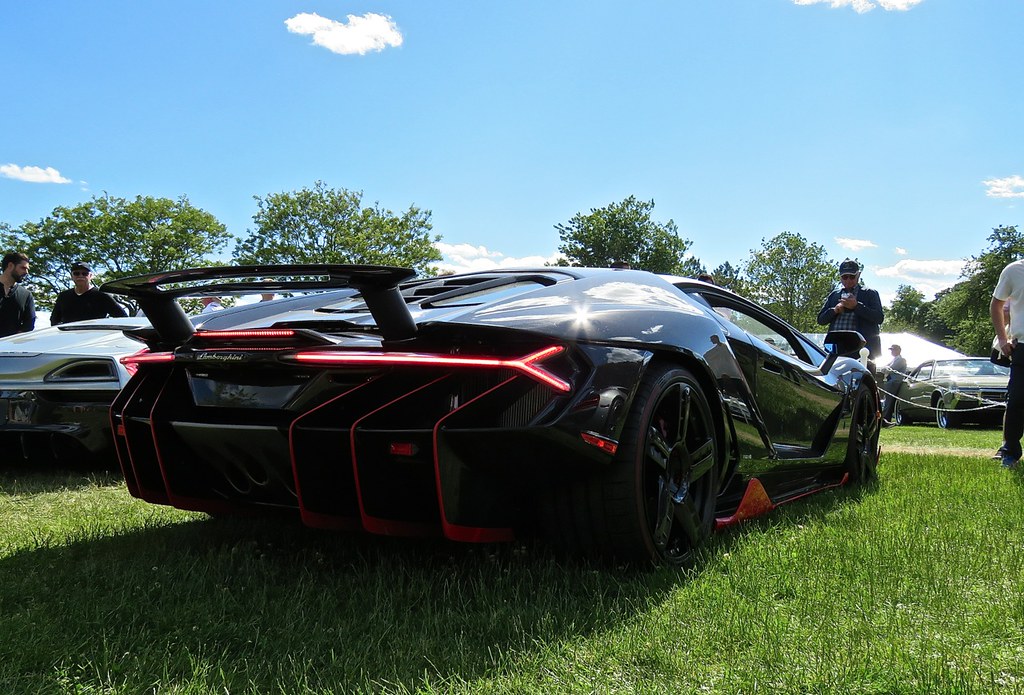 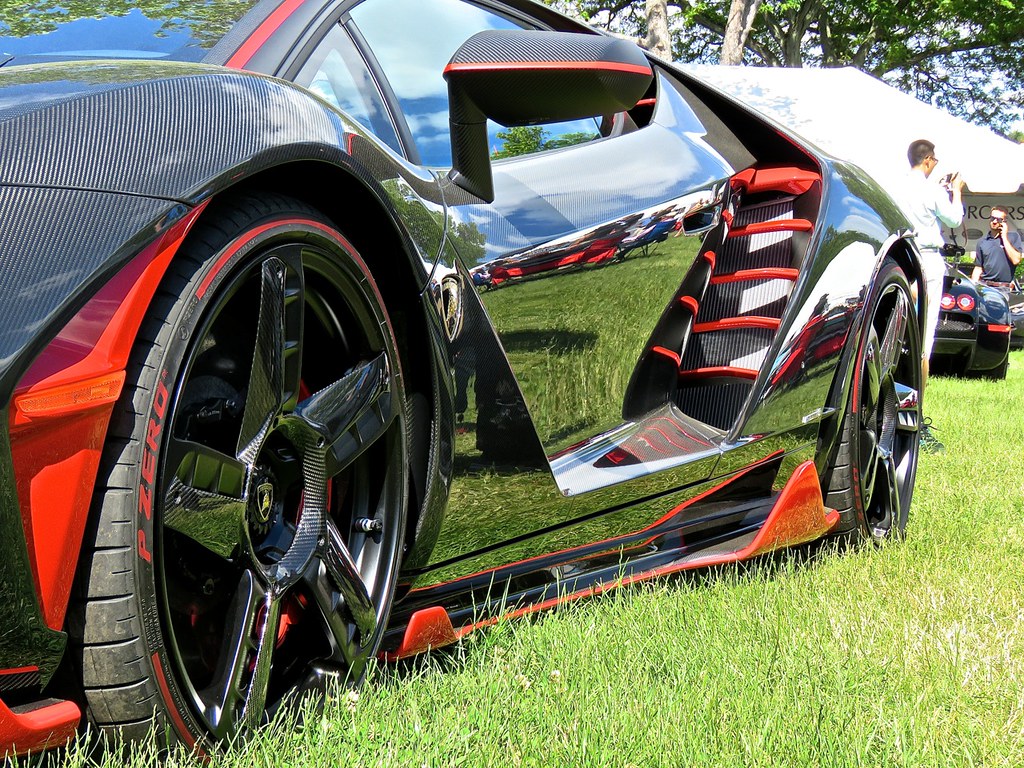 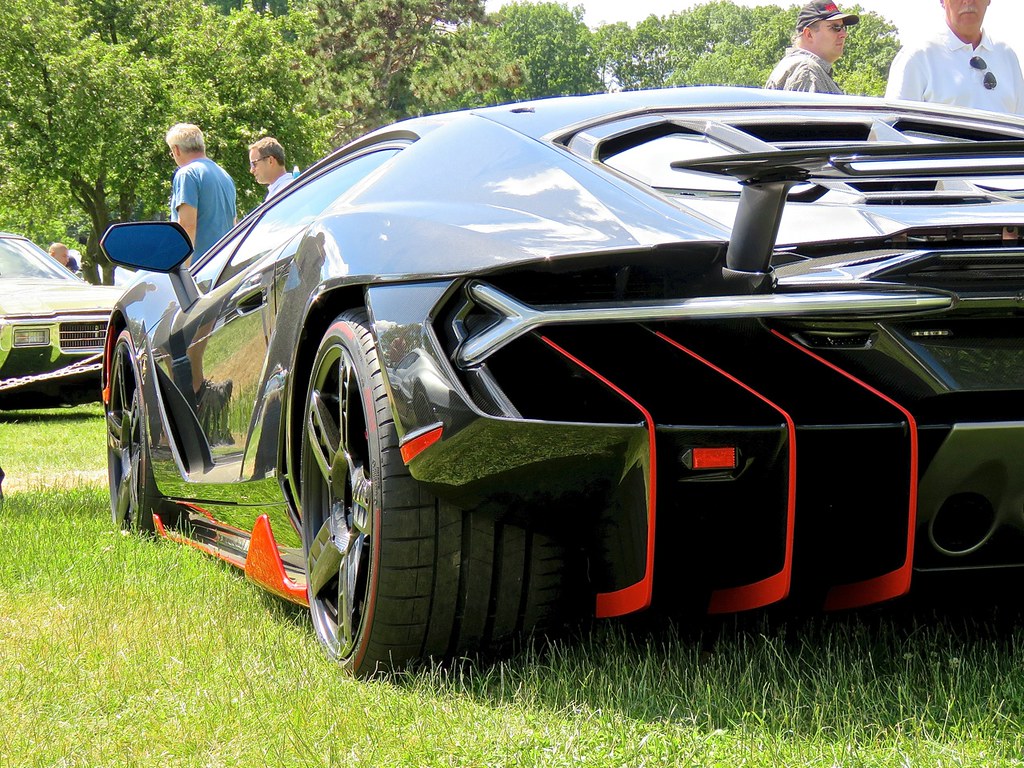 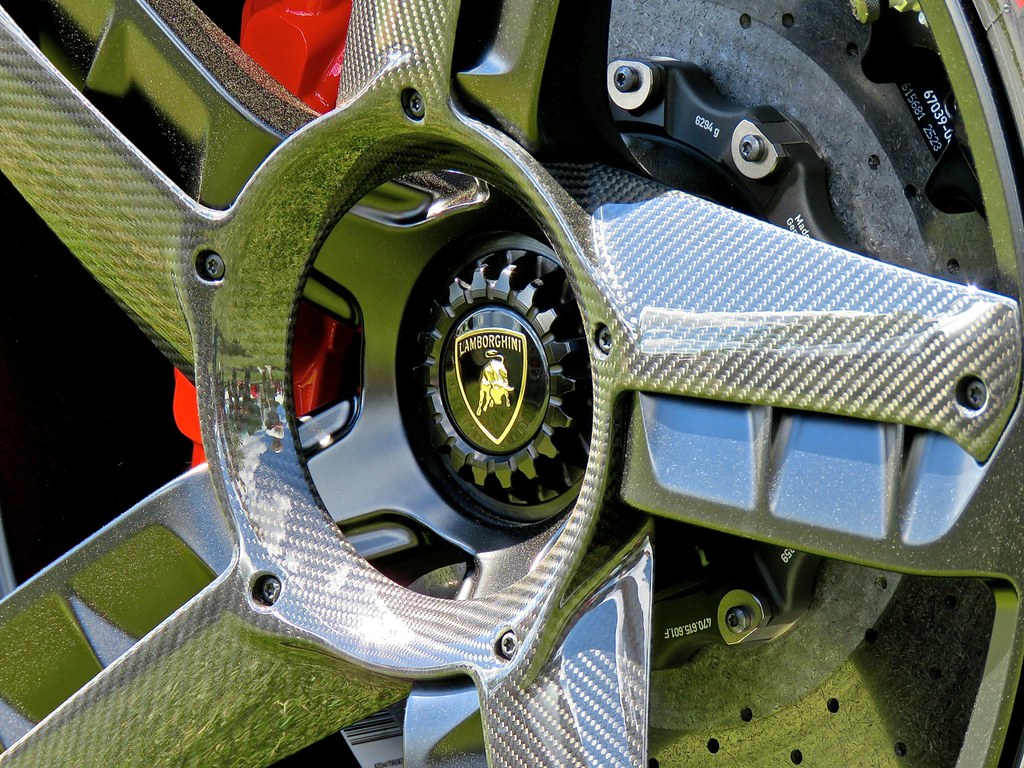 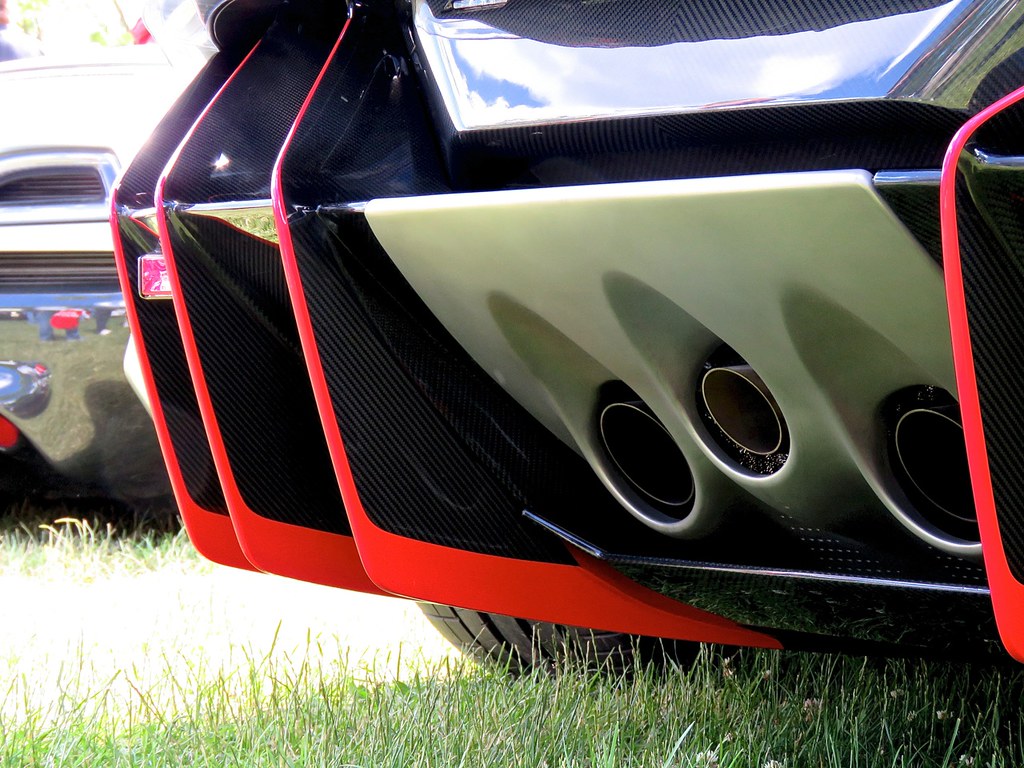 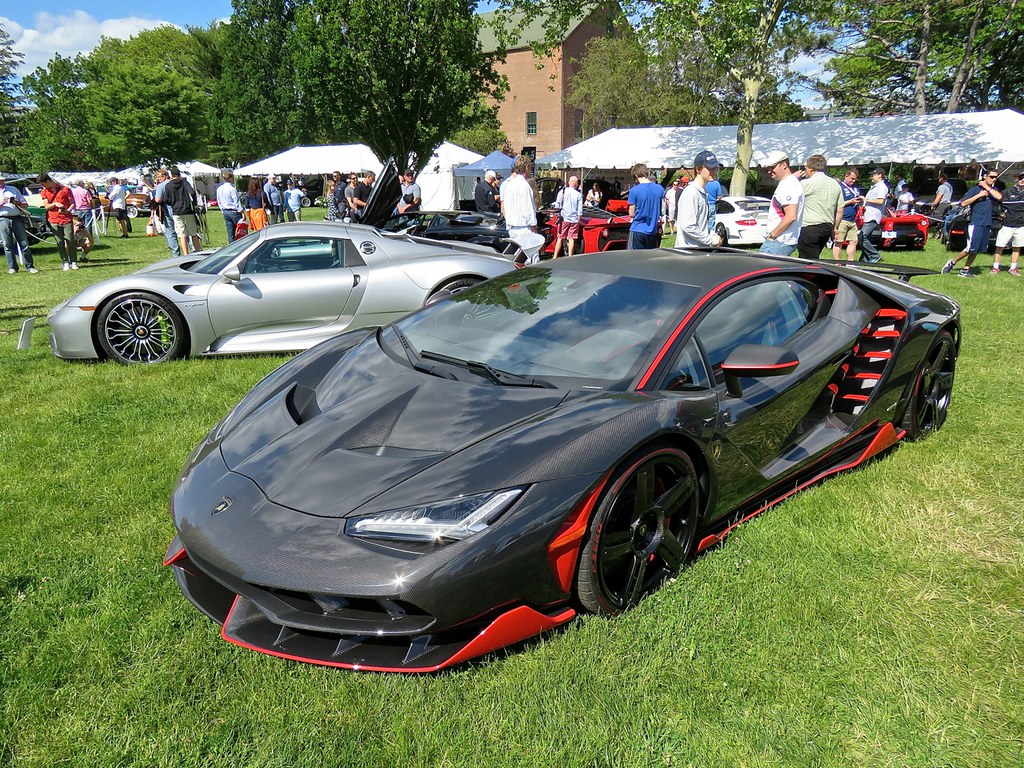 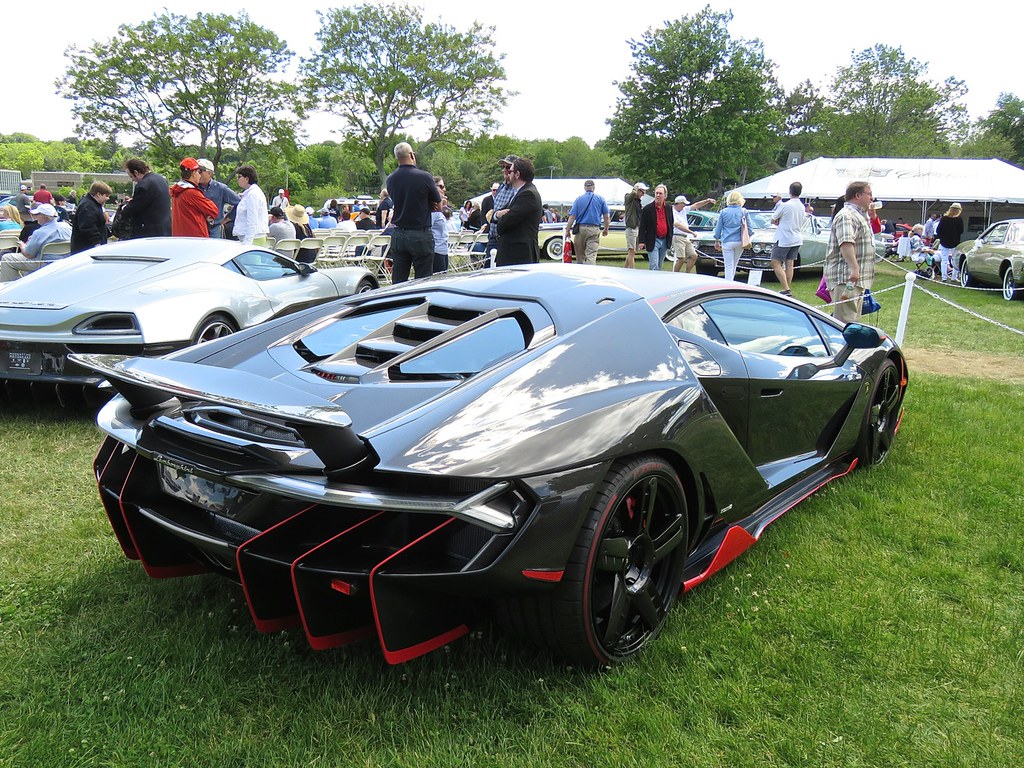 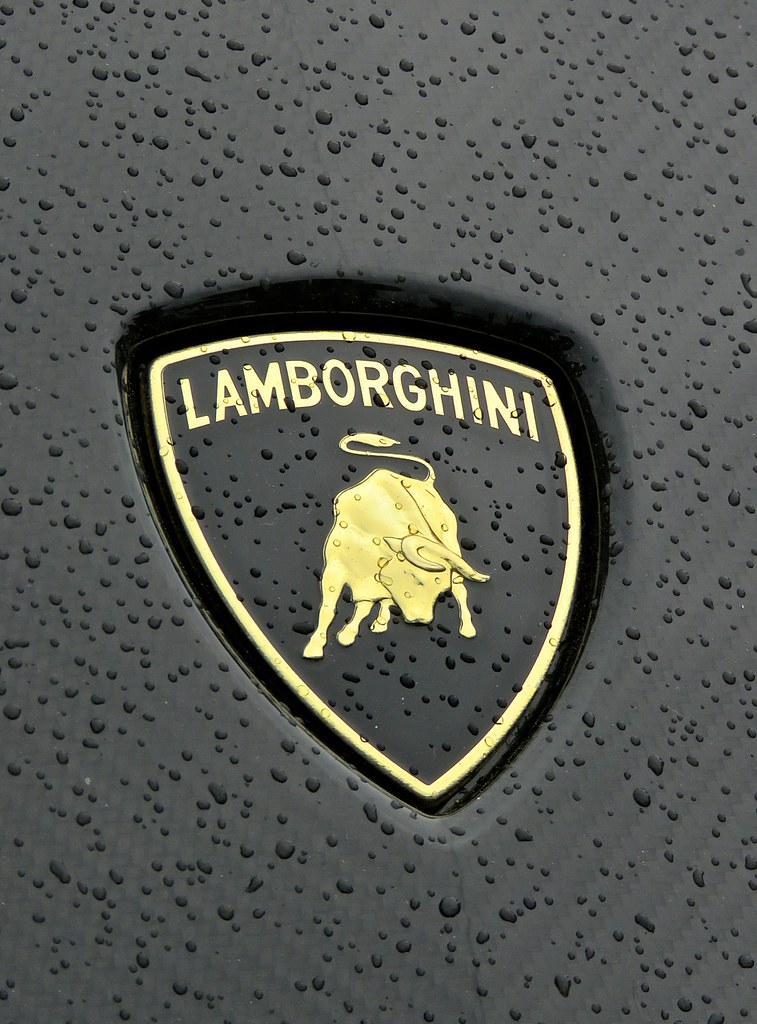 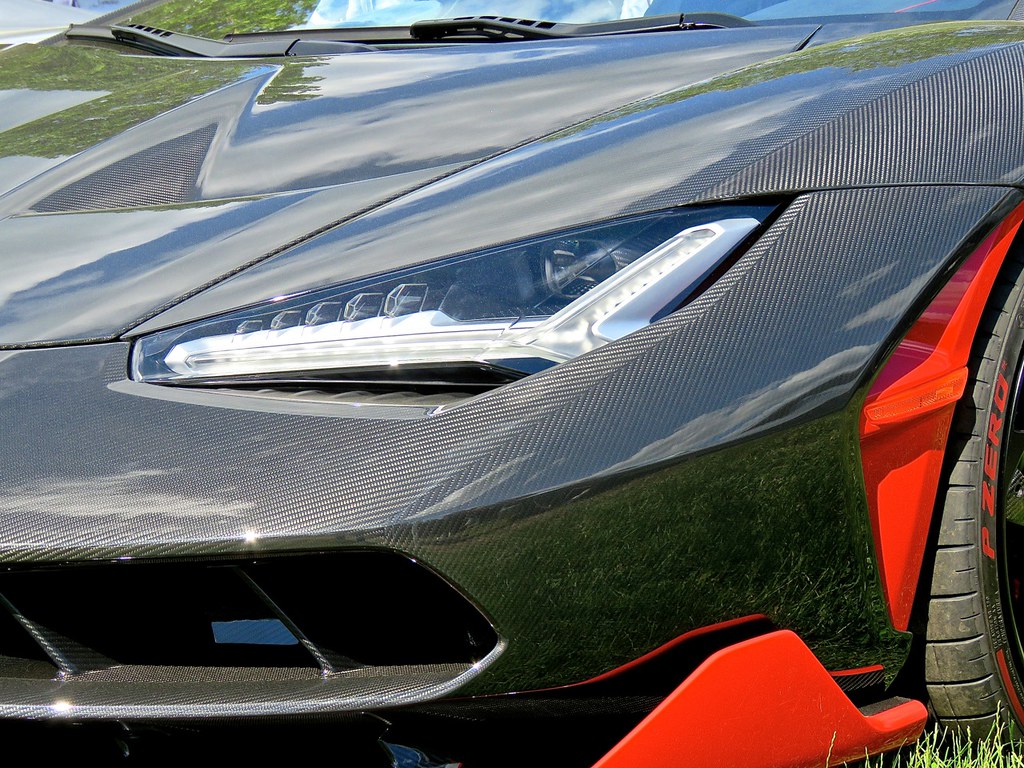 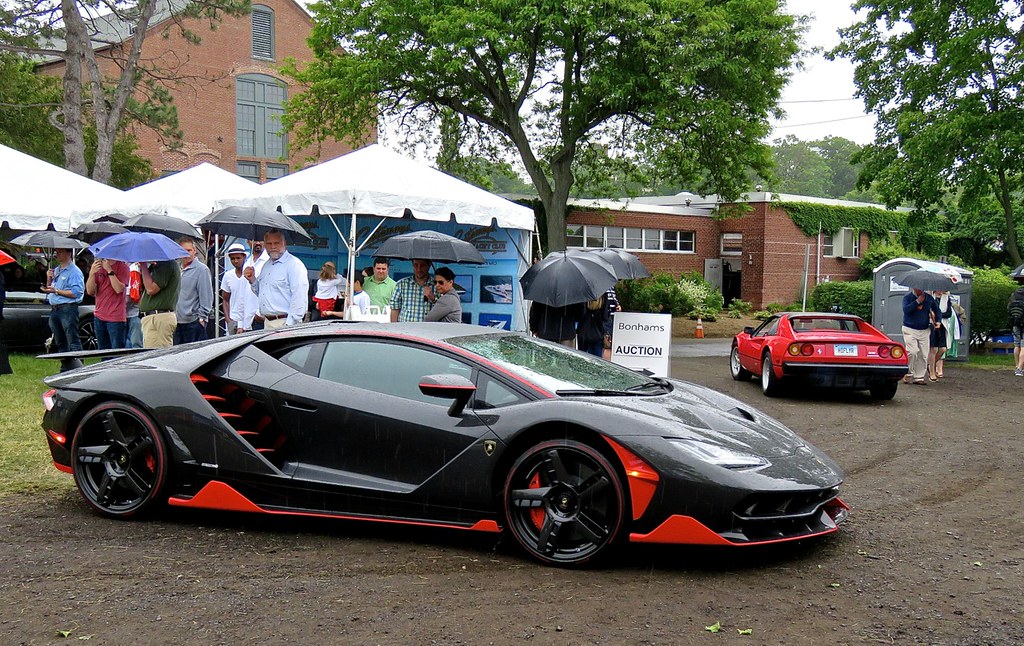 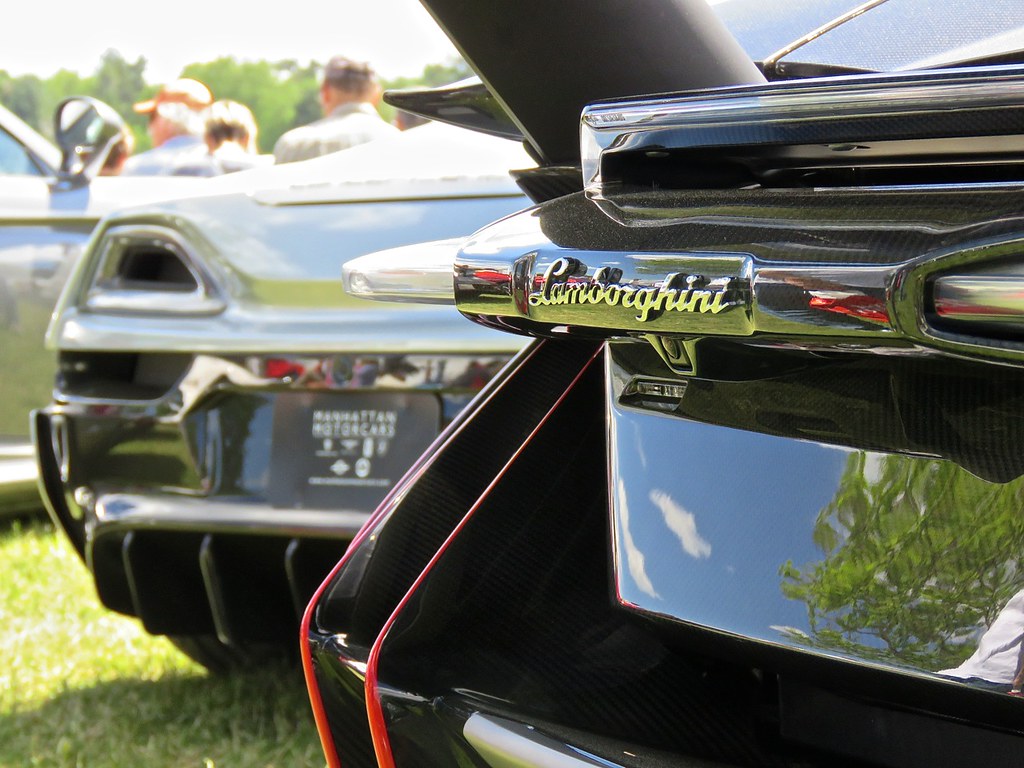 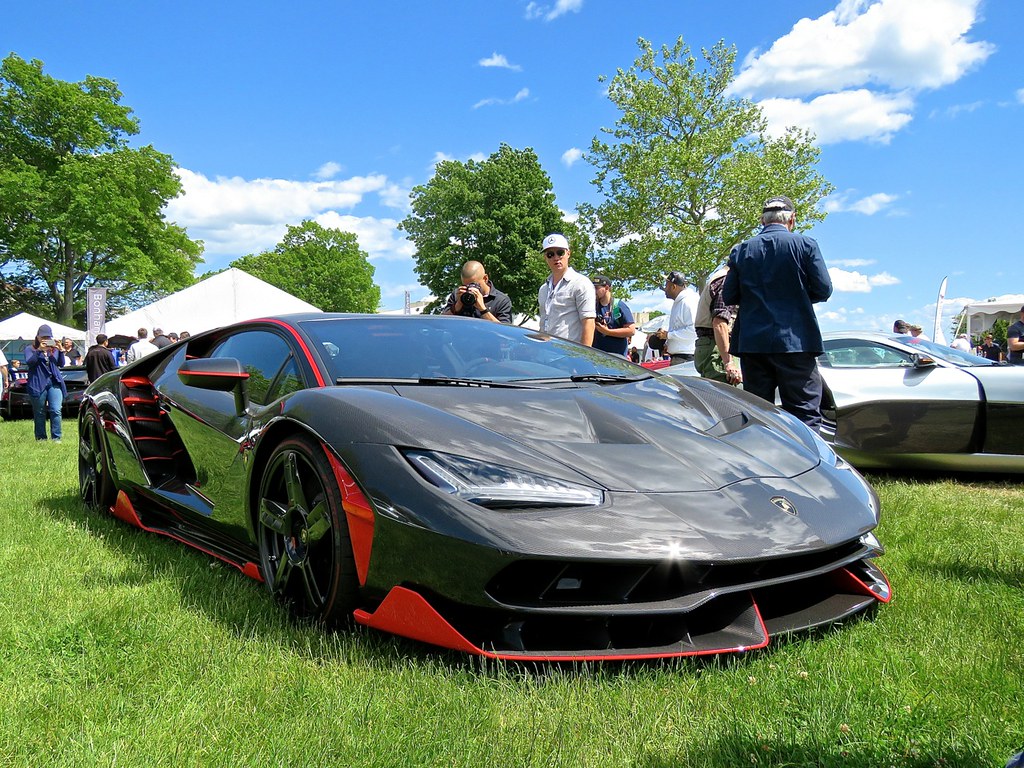 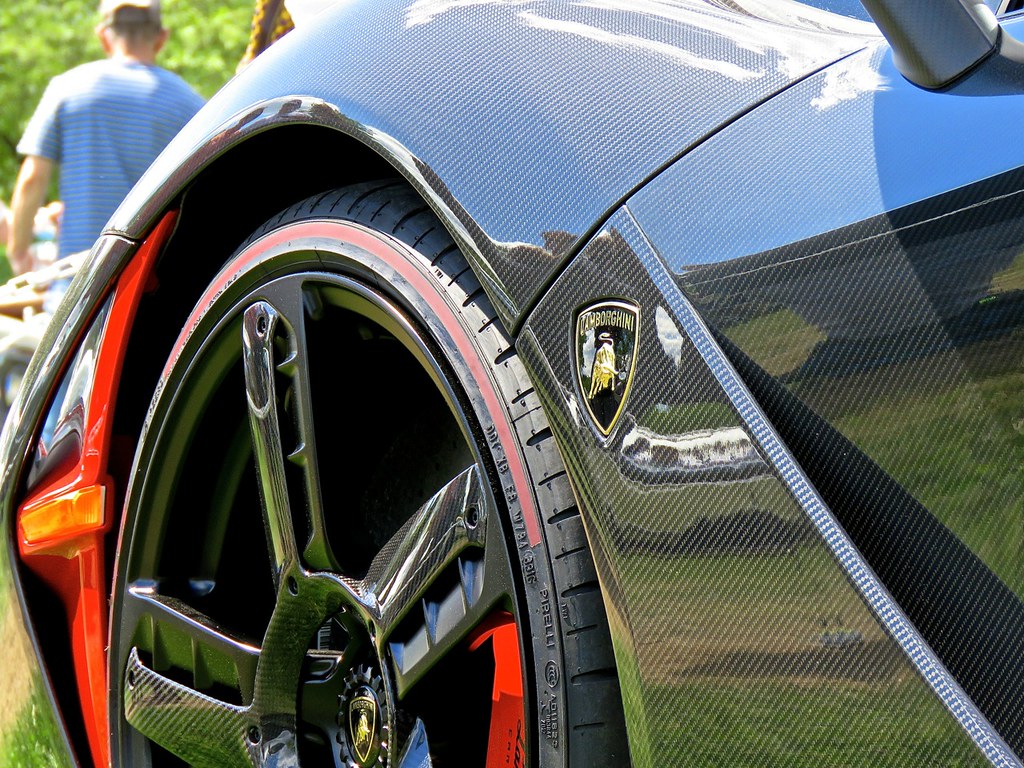 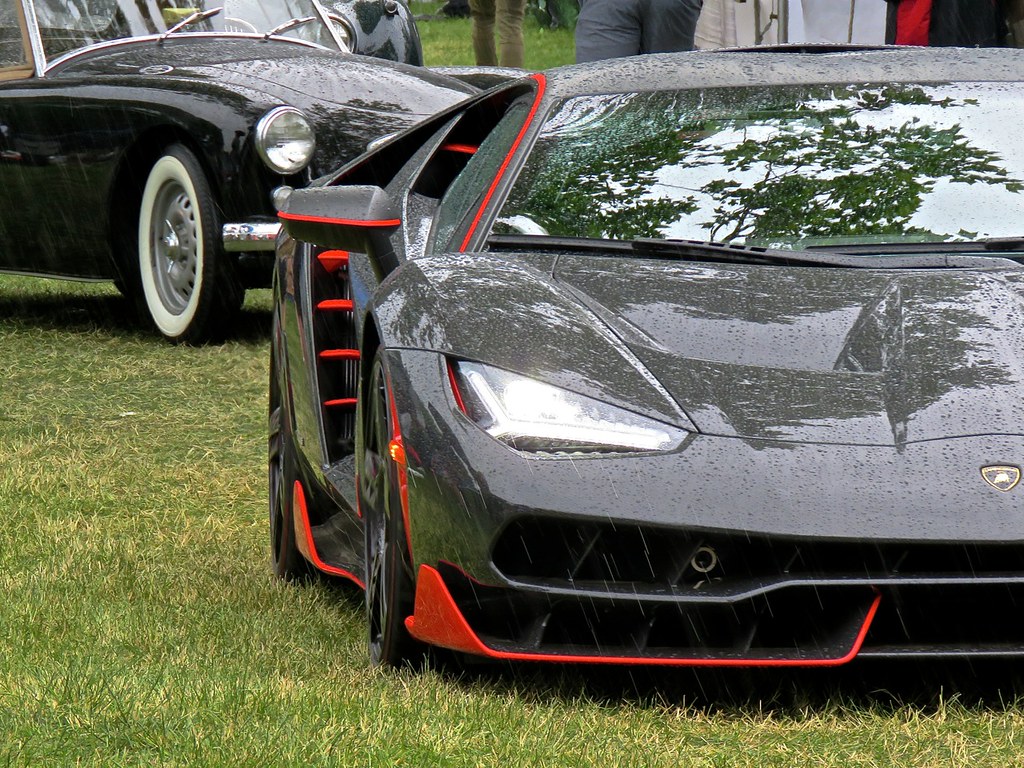 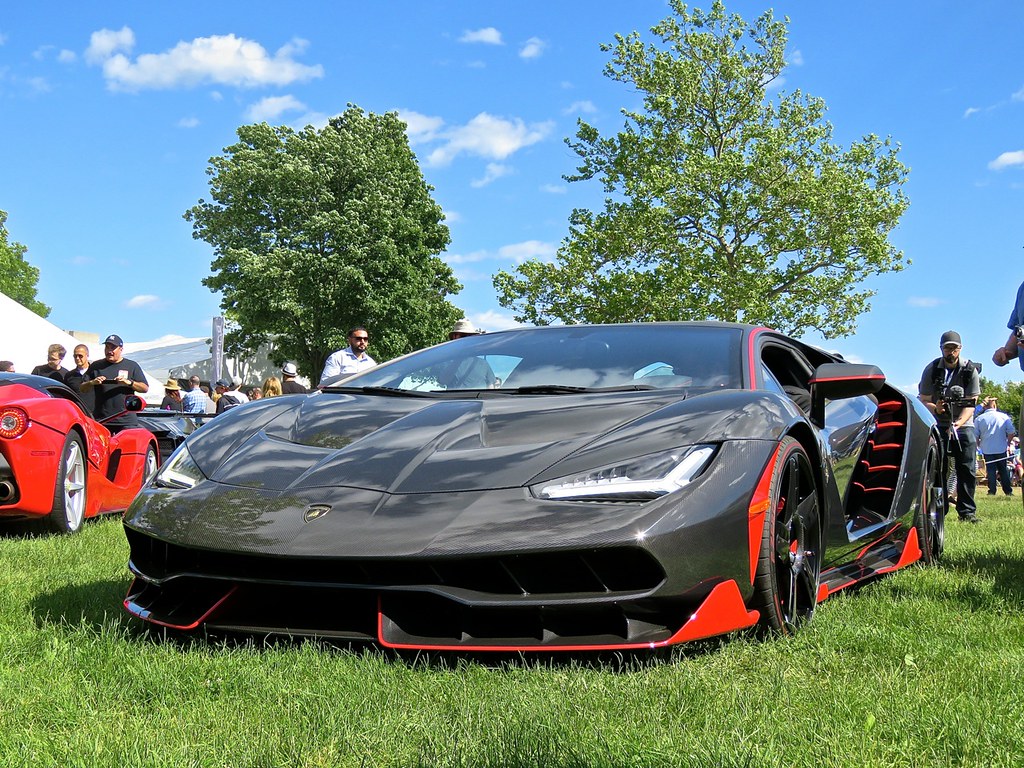 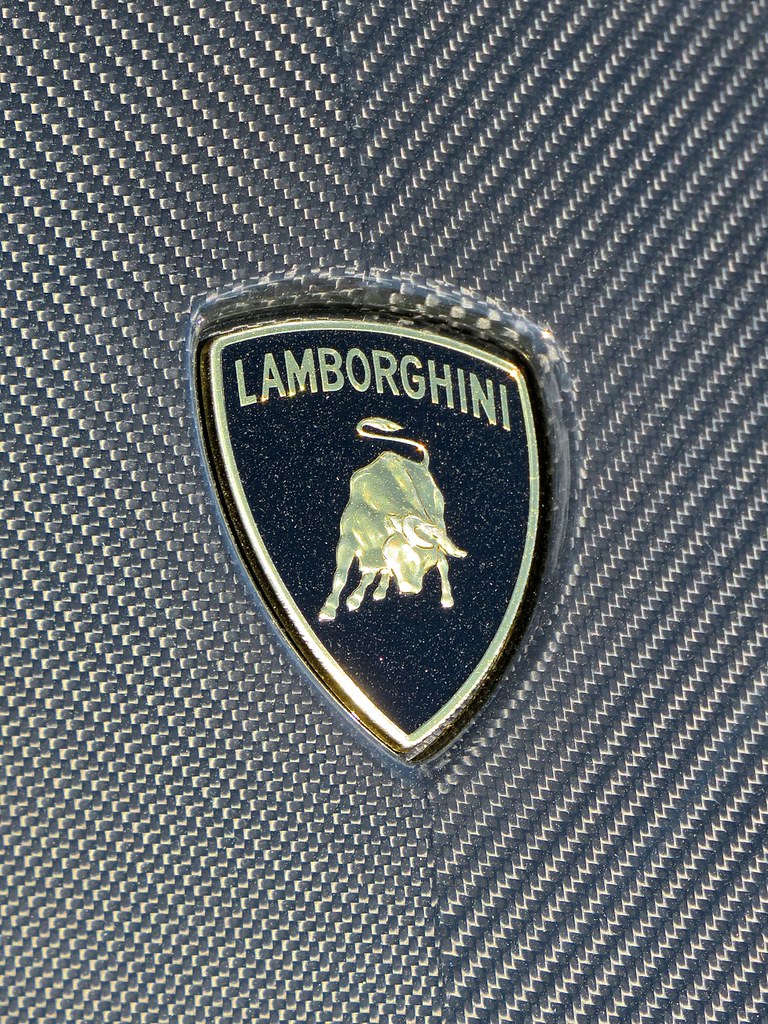 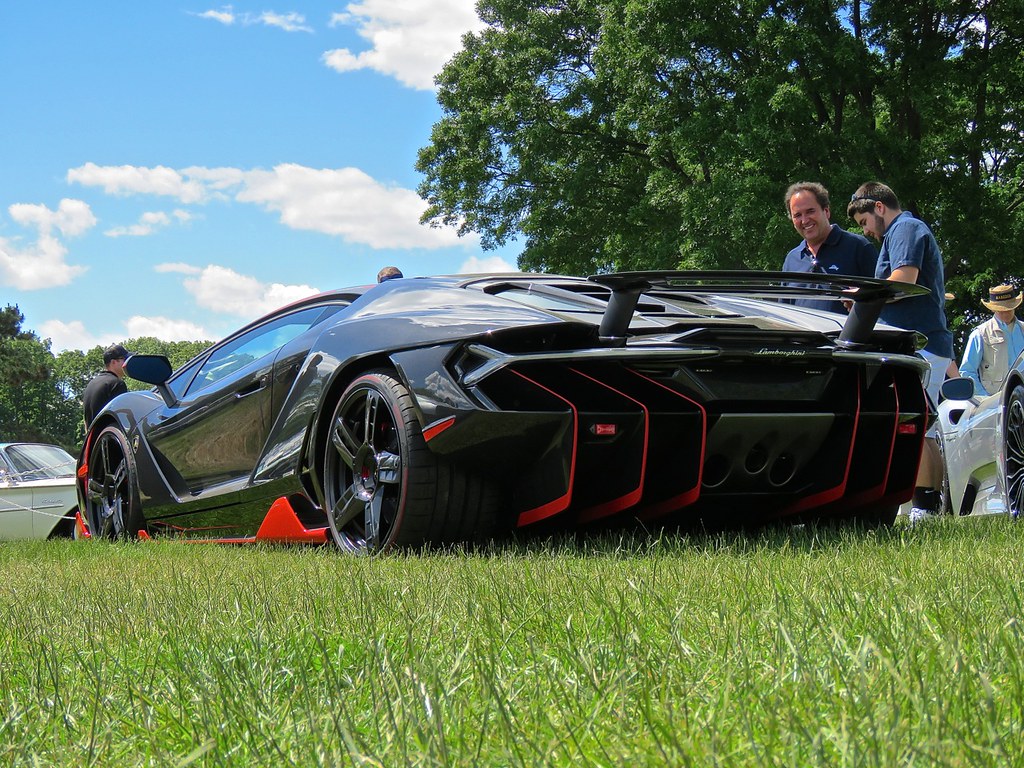 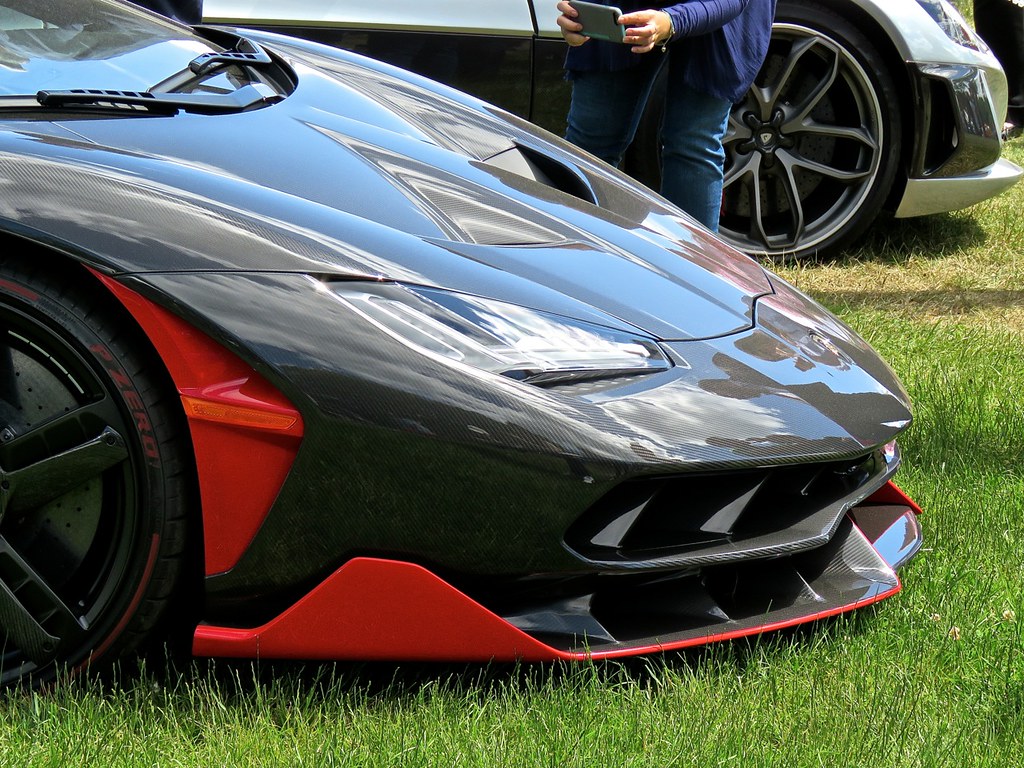 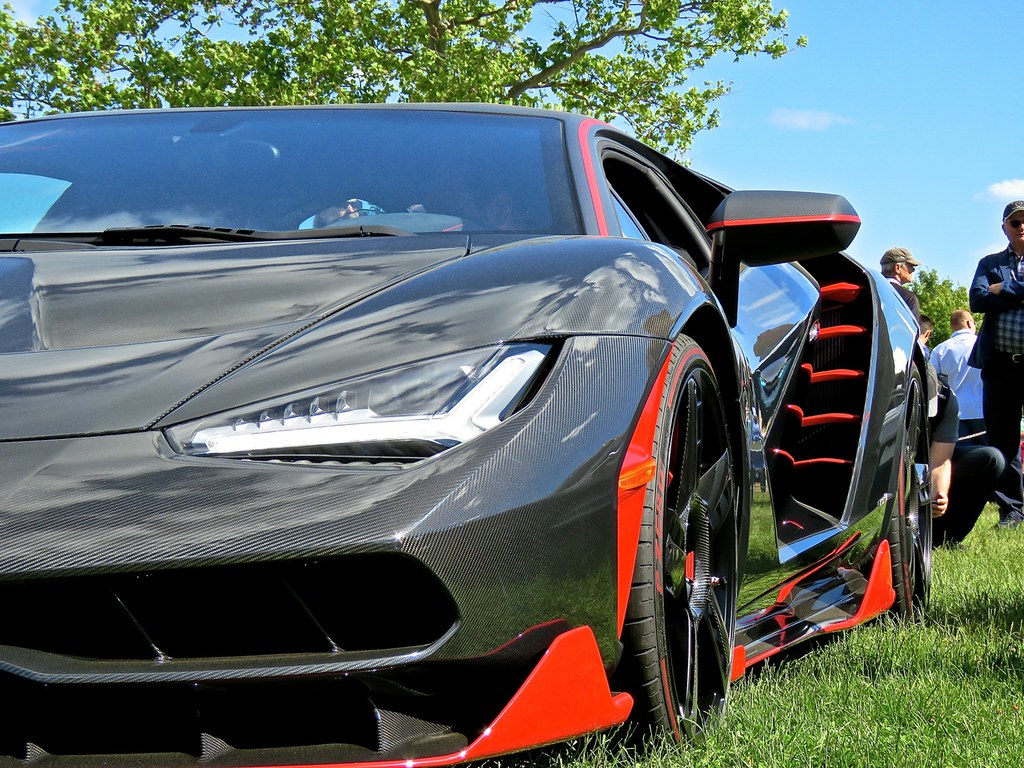