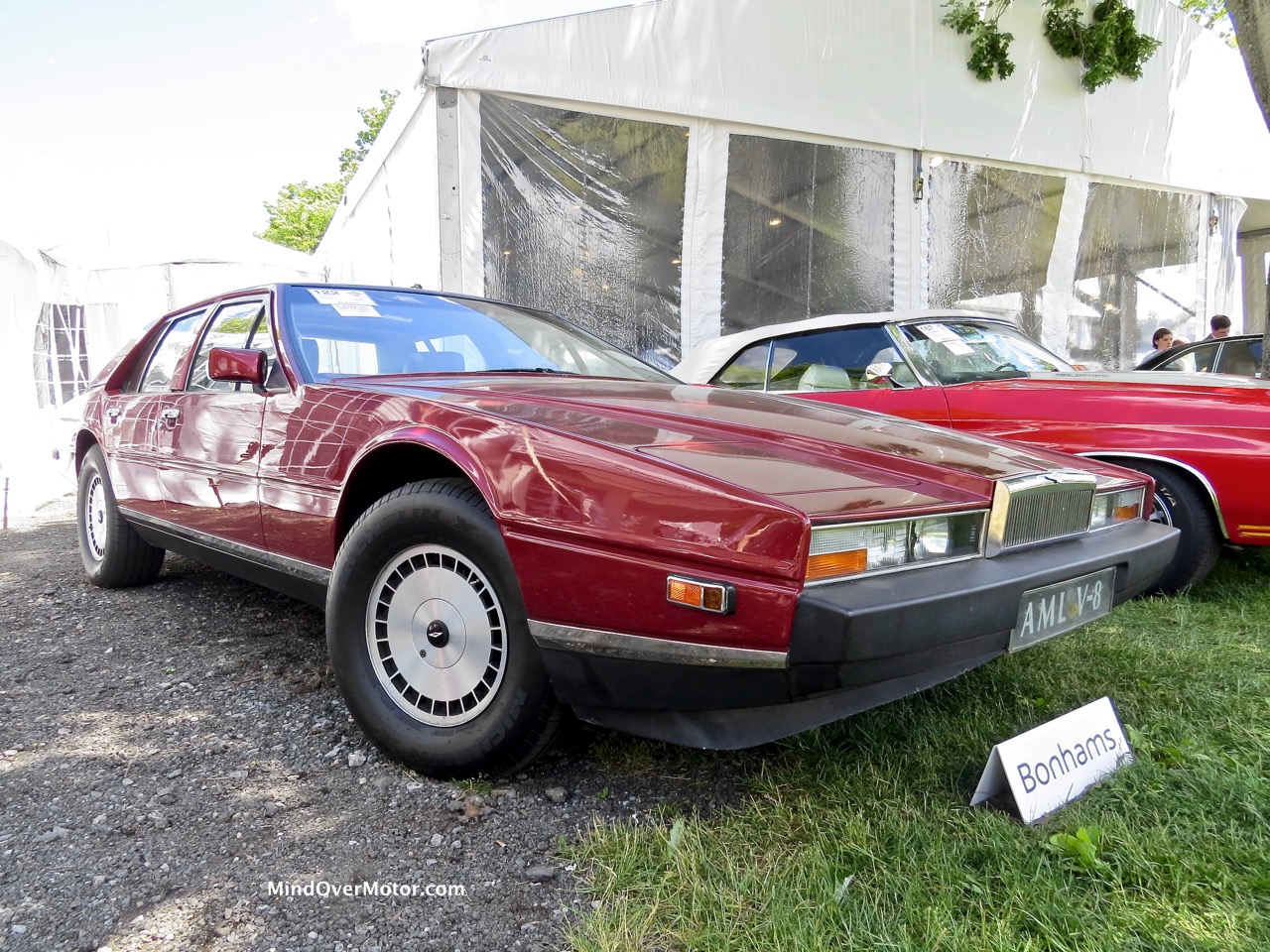 It’s quite a shock to the system to see a real Eighties Aston Martin Lagonda. Unpopular when new and a true curiosity today, these cars were packed with enough technology to make the Pentagon look Philistine in comparison of the era. Of course, that amount of 1980s technology wasn’t the best for reliability, and sales proved it. With a price approaching $90,000 at the time, these were quite a hefty purchase at the time, adn thanks to the below par reliability (even in the later fuel injected models like this one), they were not very popular. Today, they’re a bargain at the auction, but still tough to run thanks to a slow following even to this day. 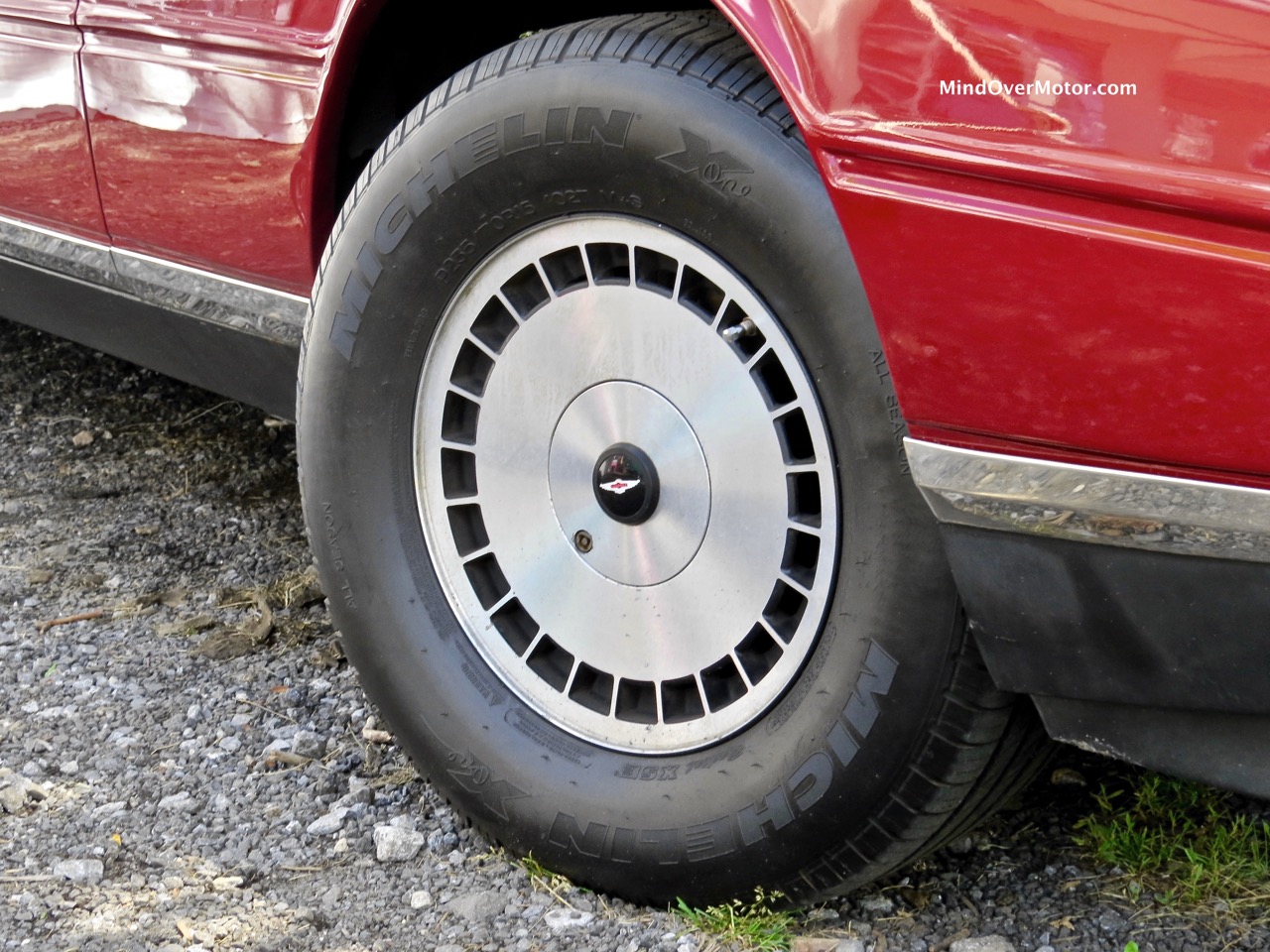 Despite all this, I find them to be quite distinctive and a reminder of a bygone era when the king of the highway was the one who had the the most CRT displays, computers, or weird light patterns. This example, a Series 3, is one of a scant 75 to be produced out of the 645 that left the factory during its long production run. It did not sell anywhere near its projected amount, but someone took home quite an interesting motorcar. Enjoy the photos. 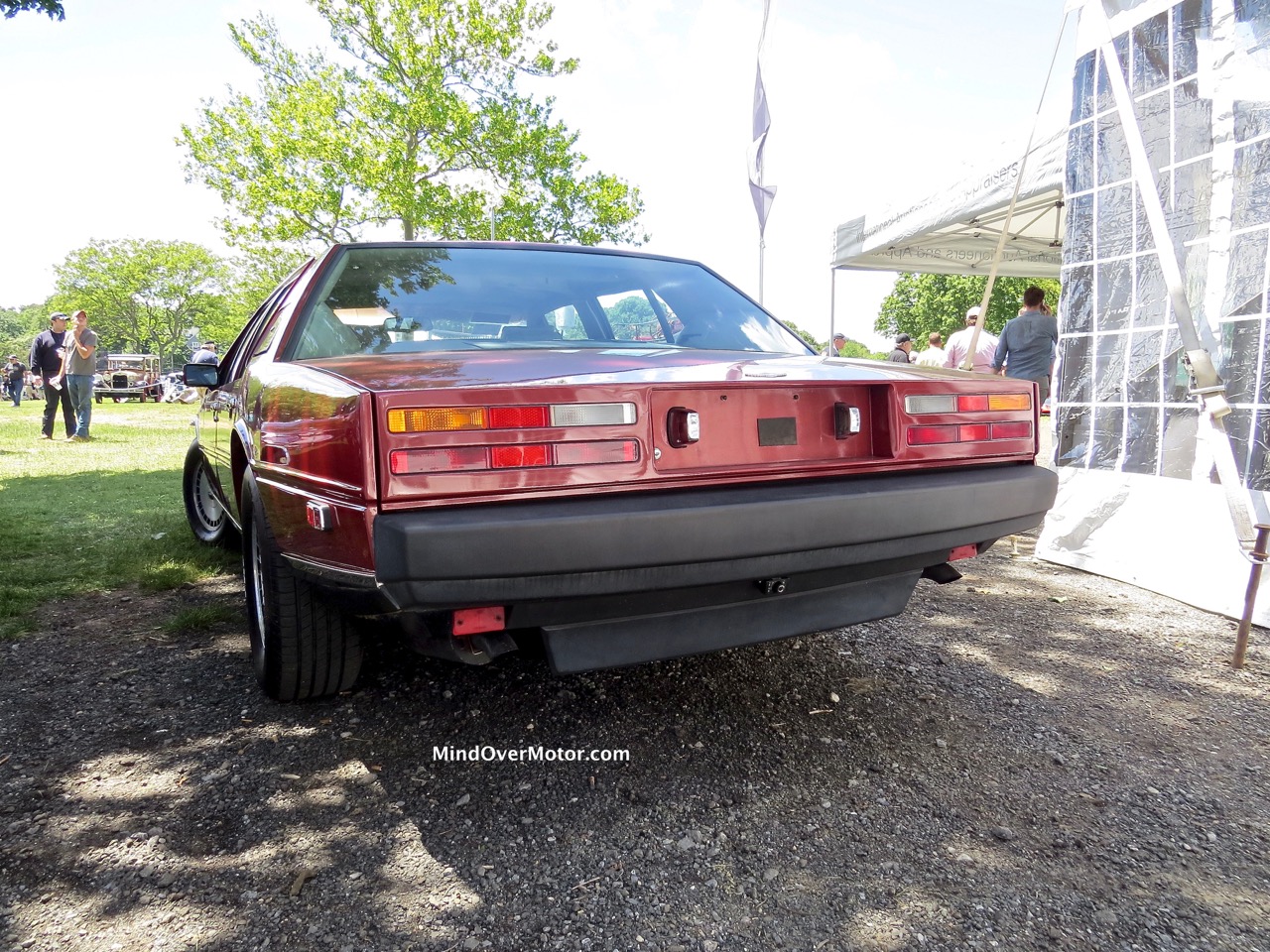 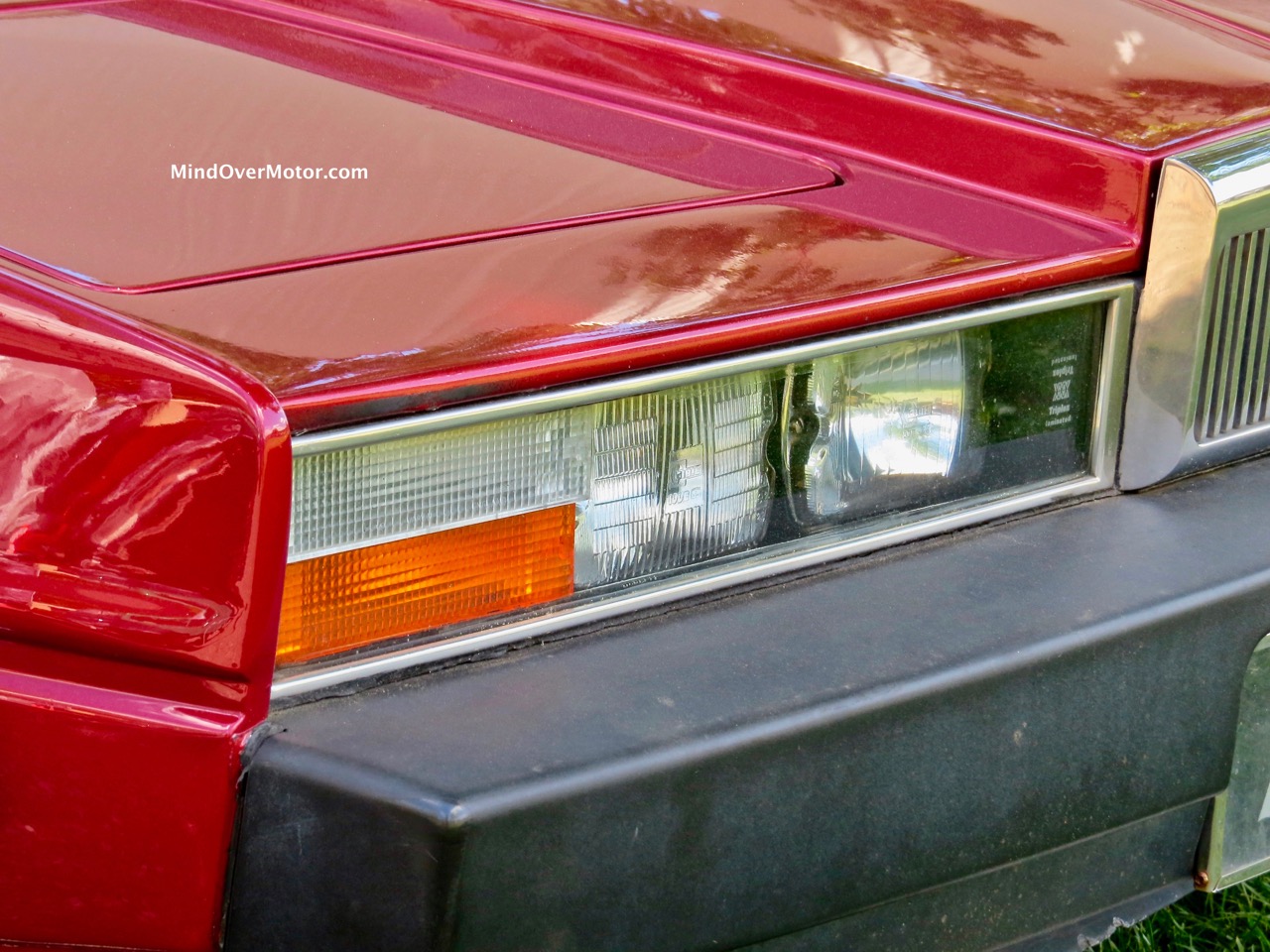