Chrysler was known for its “ideas” cars on the show circuit in the Fifties. While Ford and Chevy raced on the track, Plymouth wanted to innovate. Enter this unusual station wagon. With flat-folding seats, a power-retractable third row seat, power tailgate with retracting rear window, and an incredibly luxurious interior, the Plainsman was very far ahead of its time as a concept. The car would eventually be sold to Chrysler’s Latin American sales president, who escaped Cuba with it during the Revolution. This car traveled the world before being restored nut-and-bolt in California very recently and looked truly incredible, despite being buried in the back of the field. Enjoy the photos of this incredibly unique station wagon. 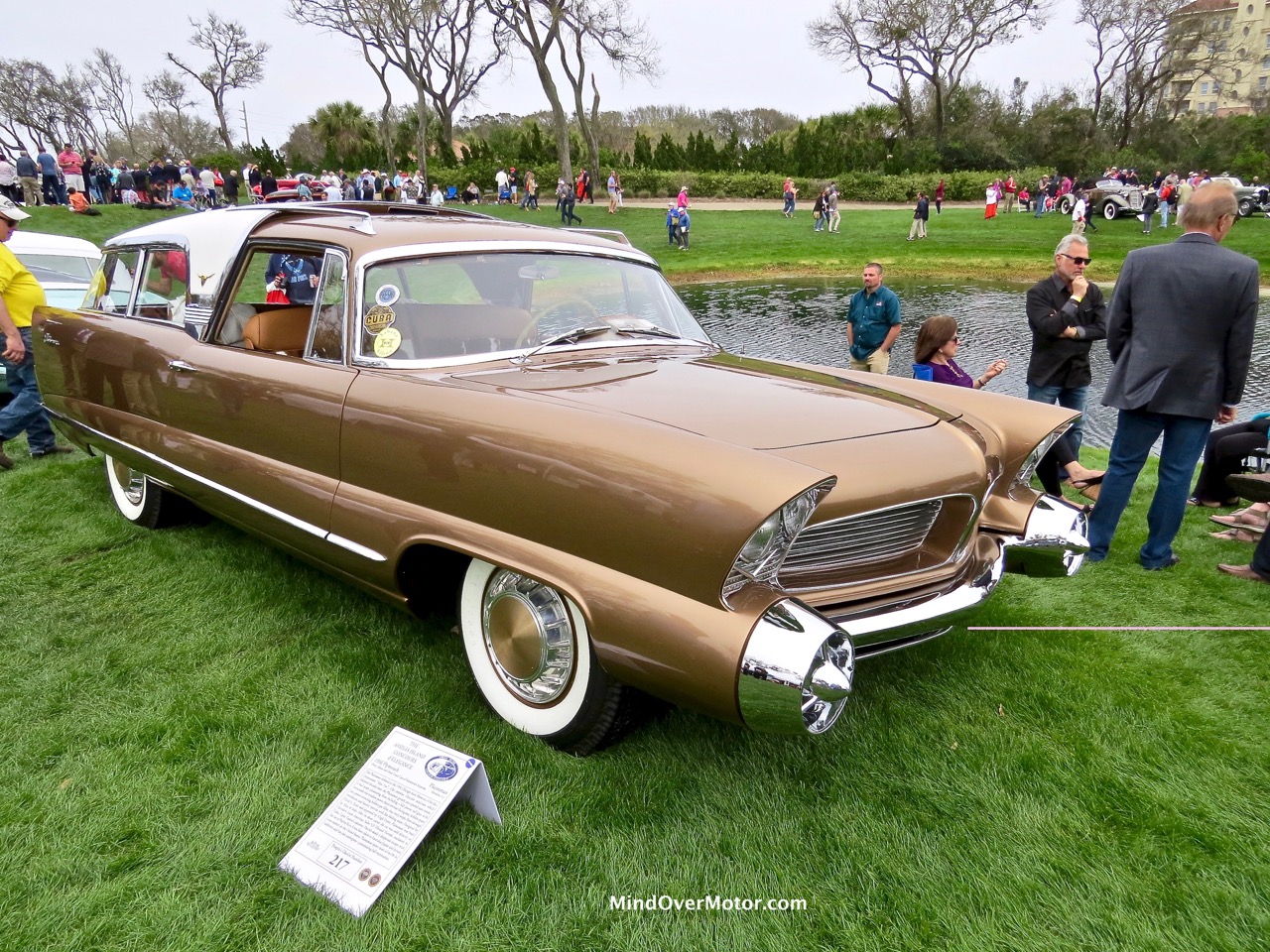 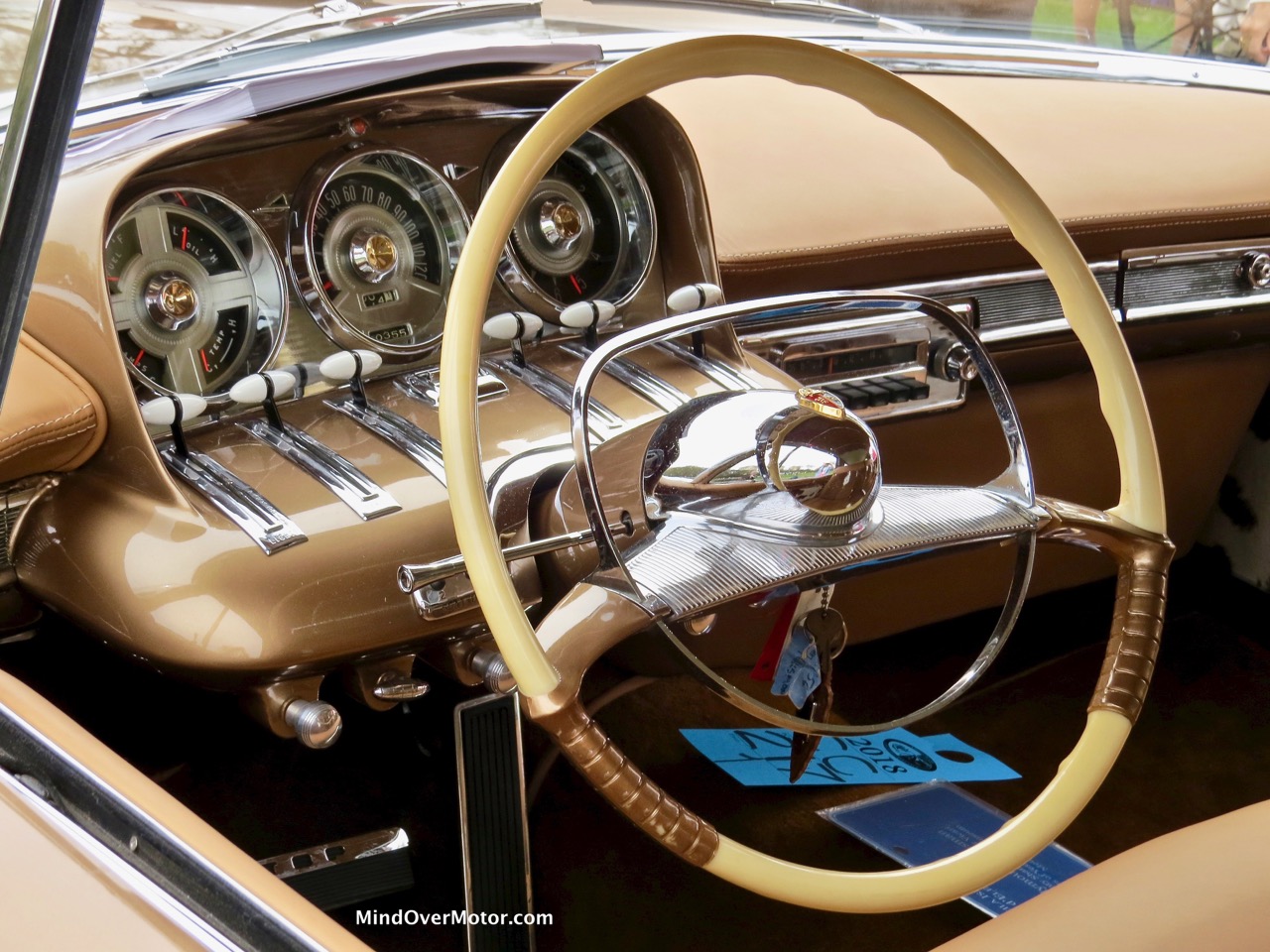 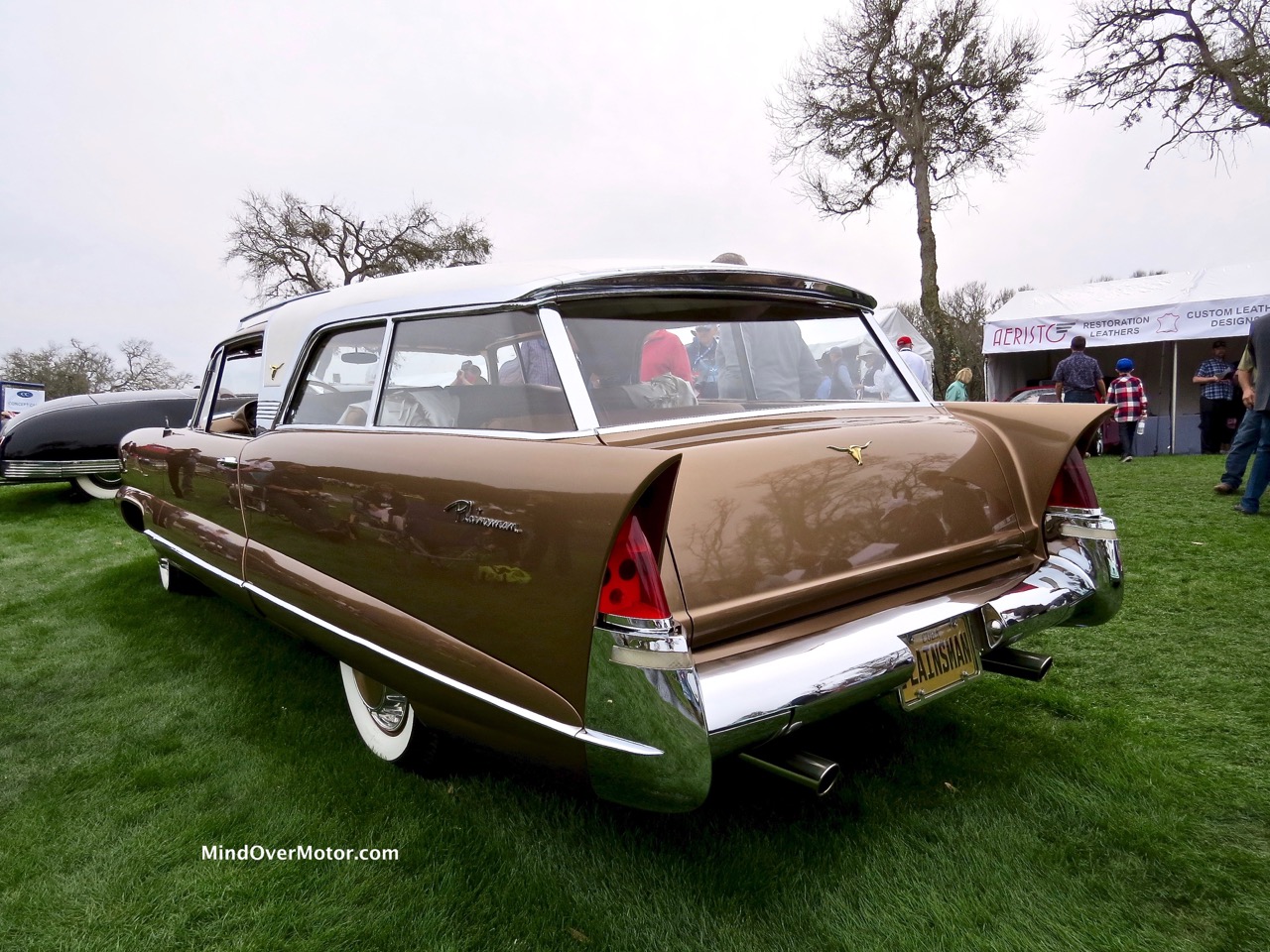 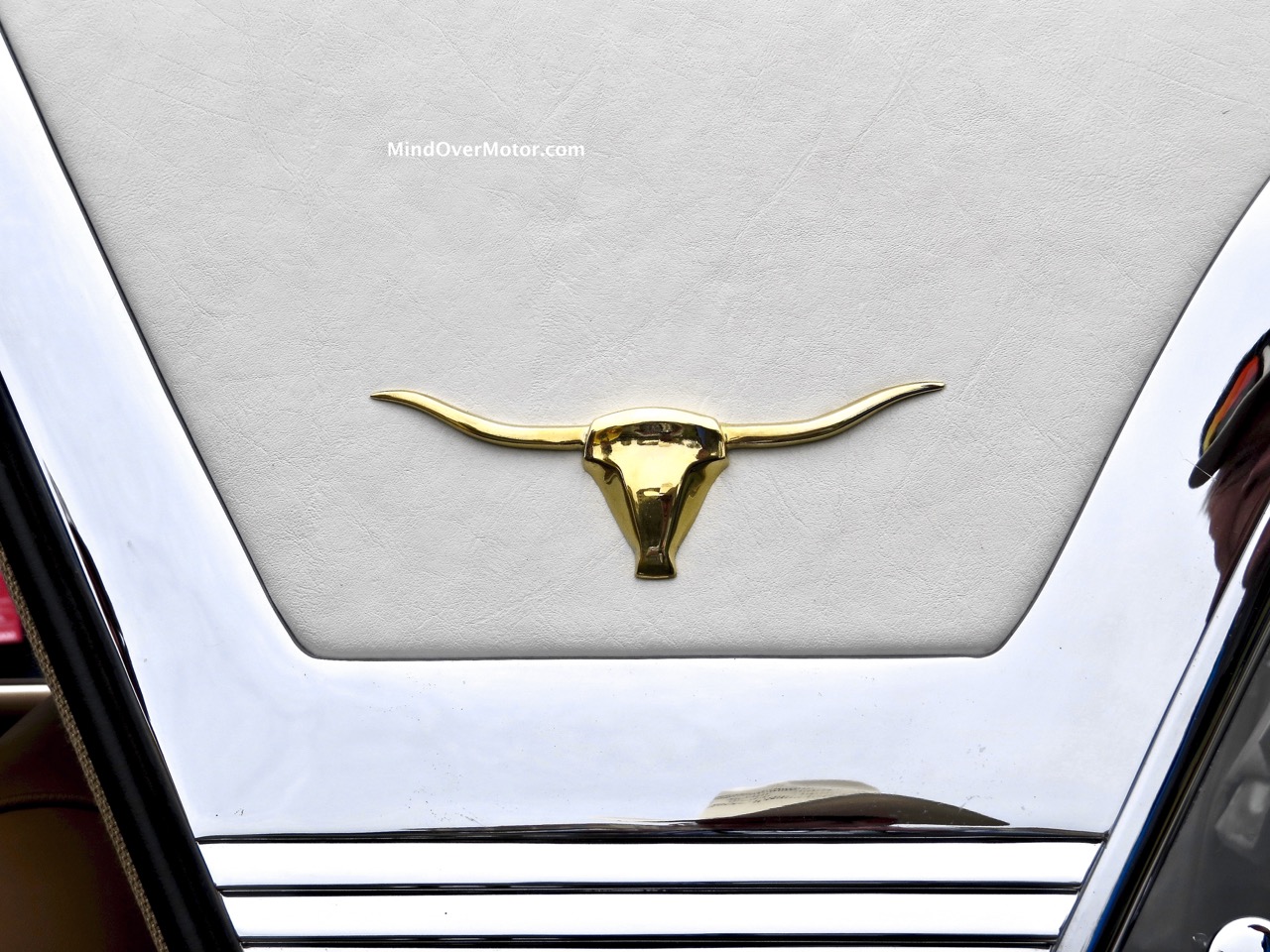