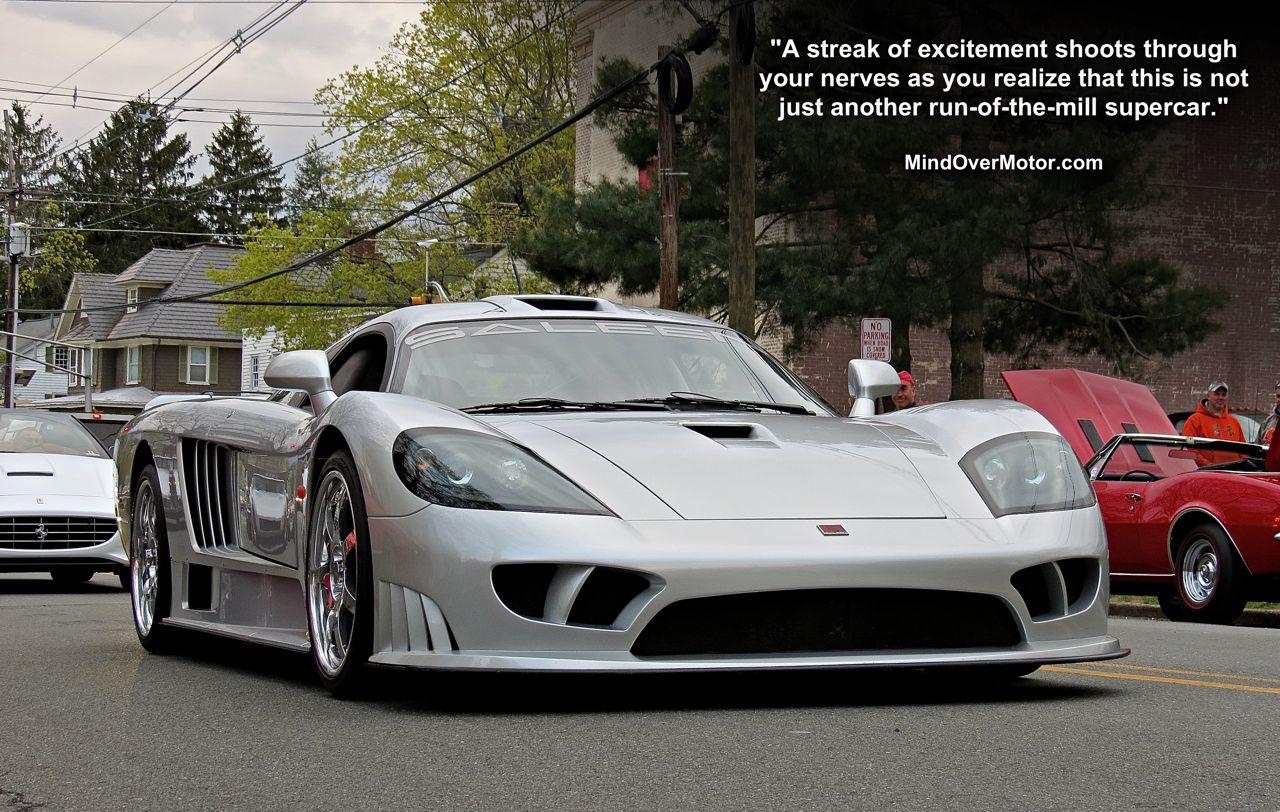 Everyone attending the Hopewell Cruise Night this past weekend was treated to the awesome spectacle of this Saleen S7. The car belongs to a local exotic car dealer who routinely spices up cruise nights with the jewels from their inventory. The owner was nice enough to stop in traffic for me to get a few pictures, even opening one of the S7’s flamboyant gullwing doors.

I caught up with the car later after it had been parked, and it was covered in people. A car like an S7 has a special effect on the mood of an event, turning a “good” evening into a “great” evening. It is one of the few proper American supercars out there, and it took on the likes of the Ferrari Enzo and Porsche Carrera GT when it first came out. This particular car  also happens to be one of only four naturally aspirated S7s outfitted with Saleen’s performance competition package, which adds another 100 horses to its stampede of speed. A very rare car, indeed.

This cruise night could’ve been a forgettable one because the weather deteriorated about halfway through the evening, but this Saleen S7 made sure that wasn’t the case. Check out the photos for more info! 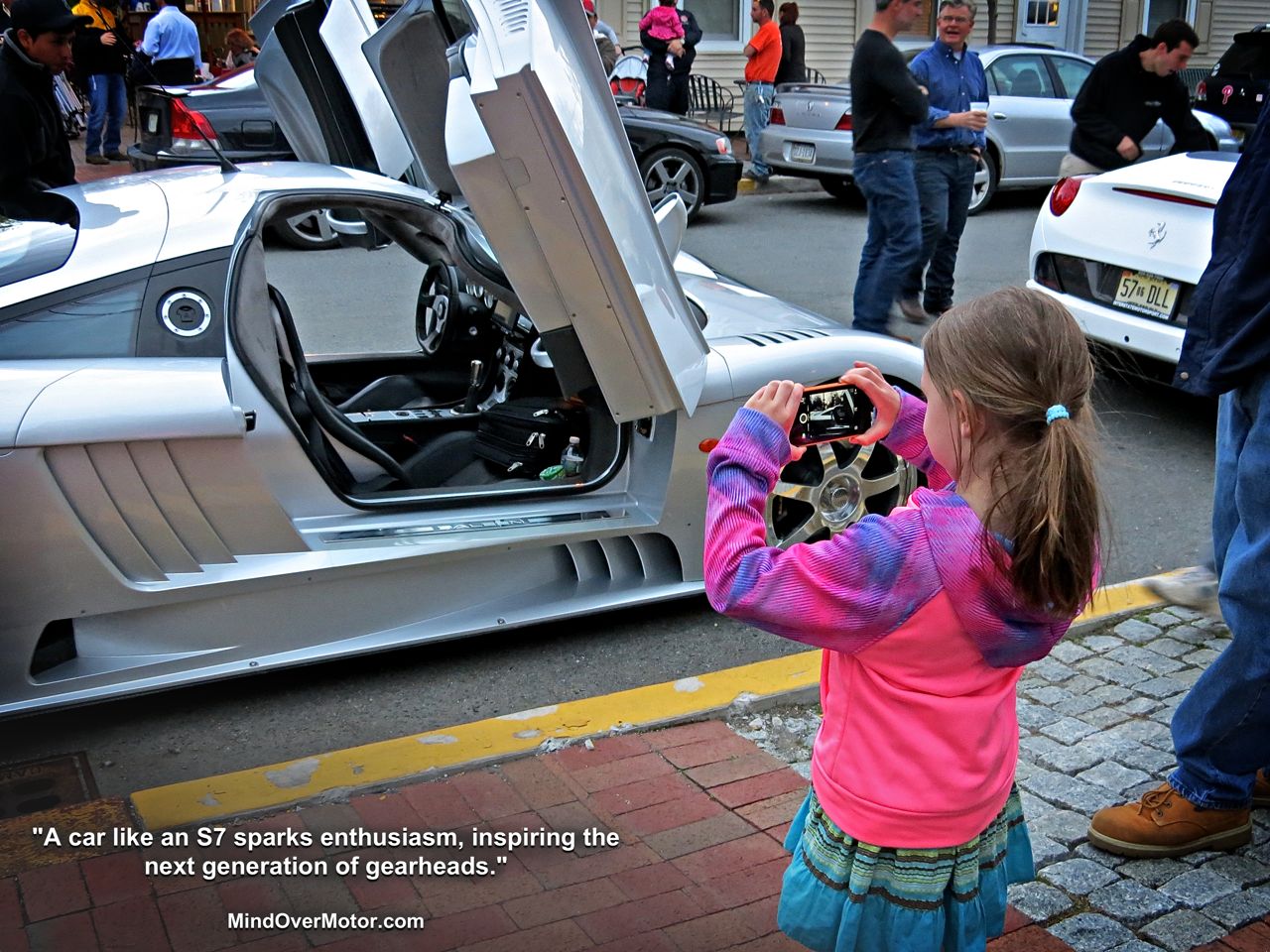 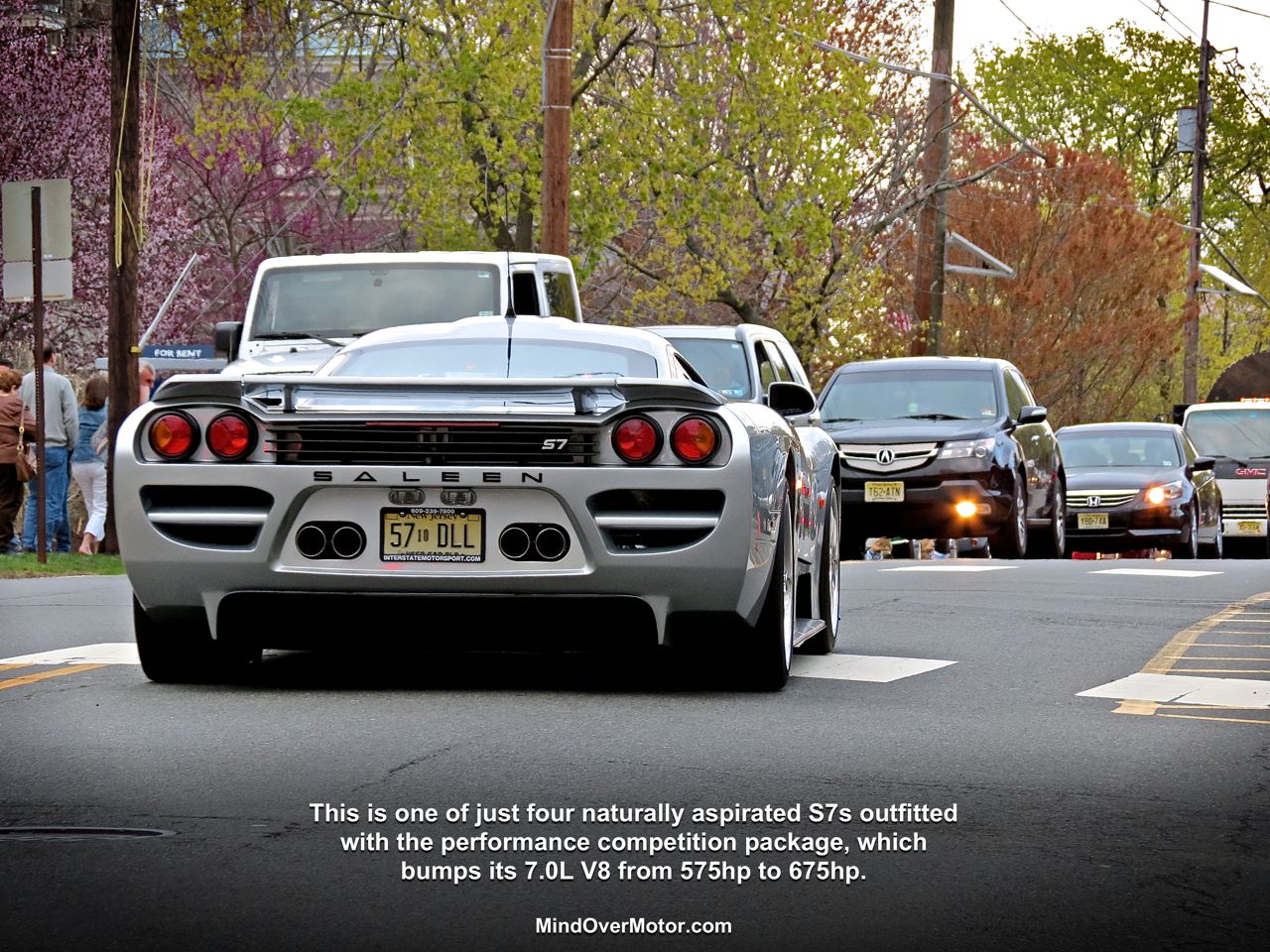 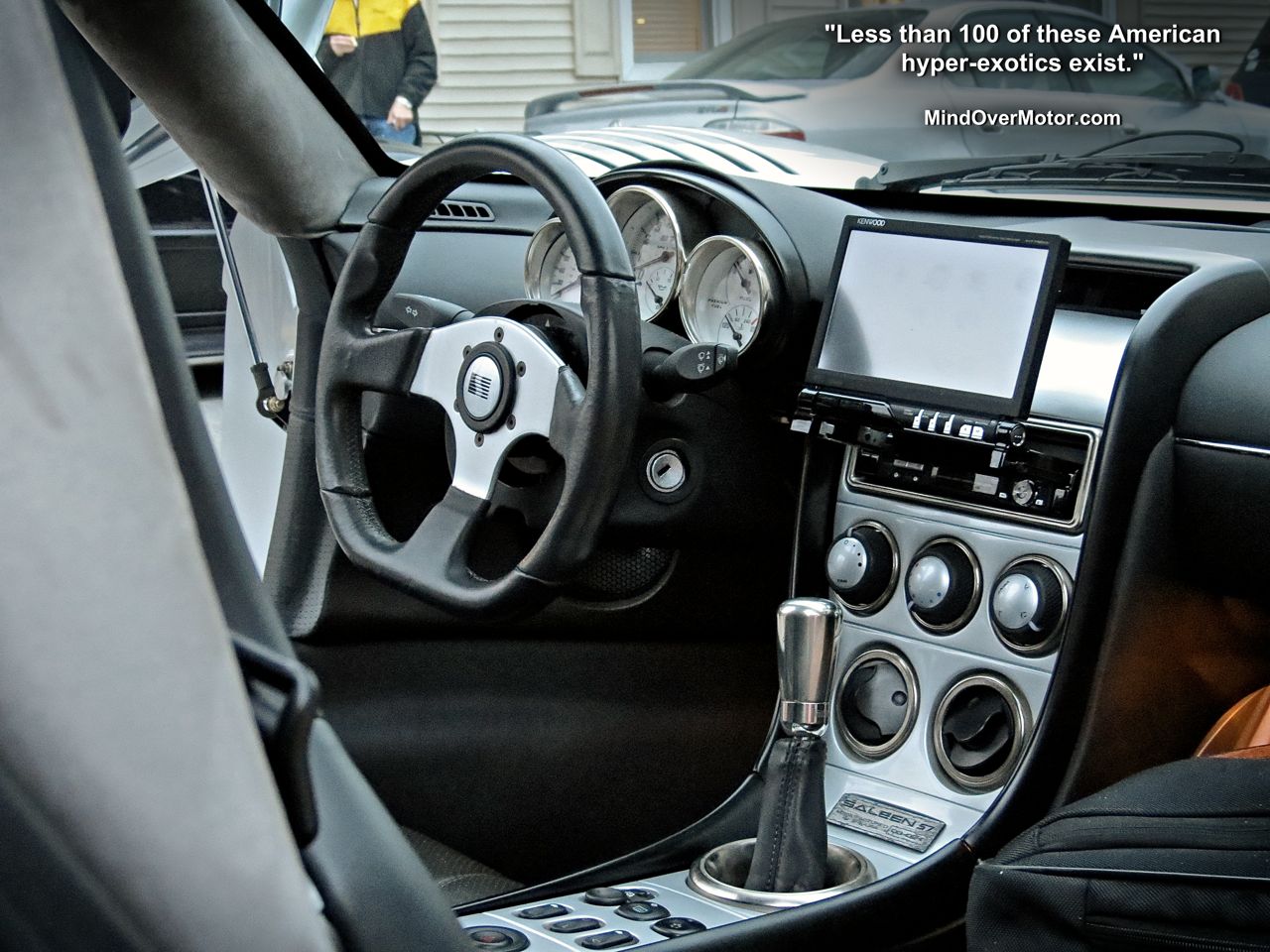 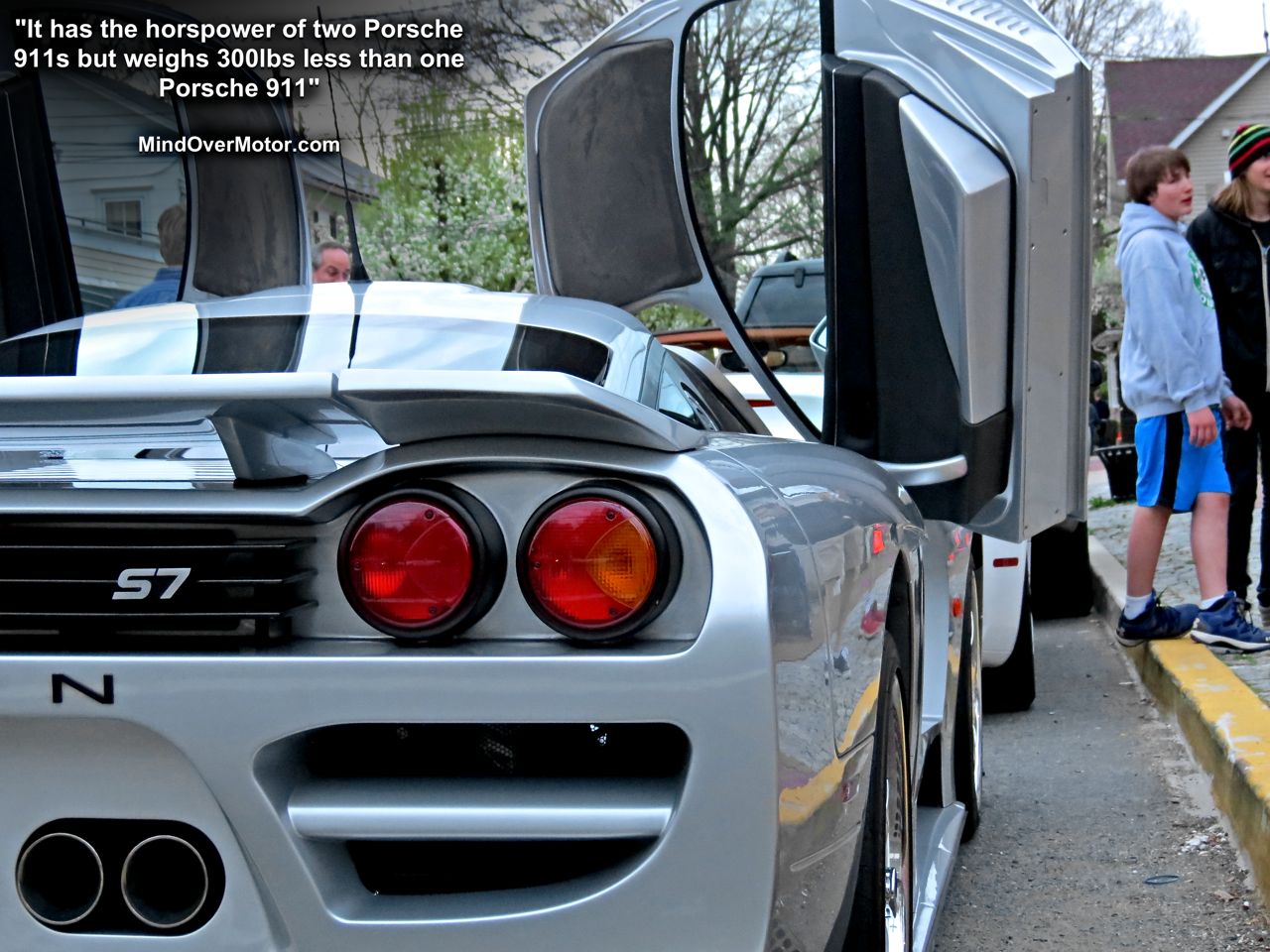 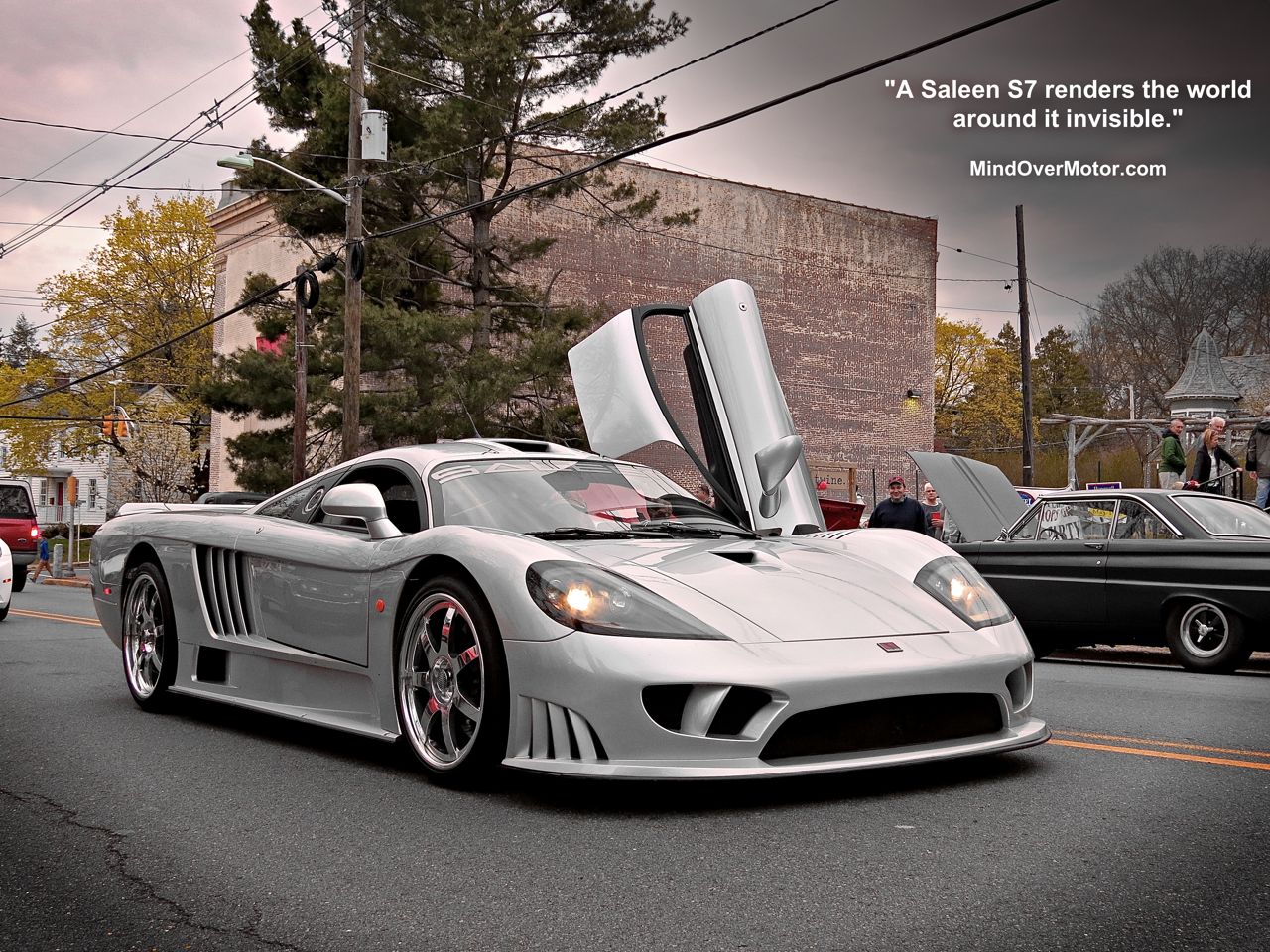