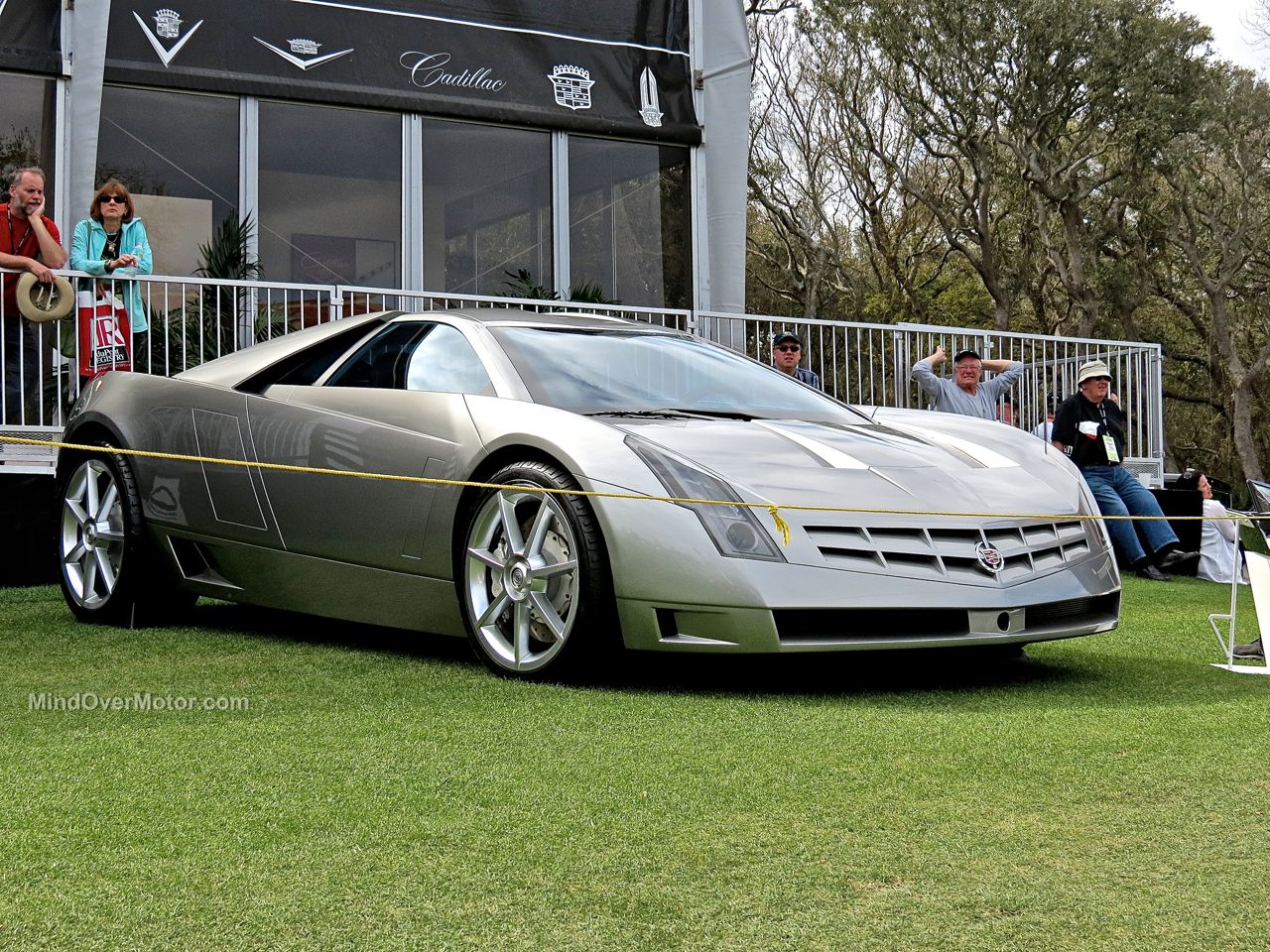 This is the Cadillac Cien Concept from 2002. As a contemporary of the Ferrari Enzo and Porsche Carrera GT, it would have been one hell of a hypercar back then, and even still to this day. However, much to the continued chagrin of all car enthusiasts, the Cien was only a tease from GM. Worse is the fact that the Cien is a fully-functional concept, not just a rolling design study with no engine. And what an engine it has – a 7.5L Northstar V12 with (supposedly) as much as 950bhp on tap. That is the sort of power we see from the Modern LaFerrari and McLaren P1, but back in 2002. The Cien would’ve changed supercars, four years before Bugatti did, but Cadillac was just too lame to make it happen.

Now, here in 2015, Cadillac has an increasingly great lineup of cars, but their brand image still suffers from the “old conservative man” syndrome, which, frankly, has never been “cool.” Cadillac’s new CEO, Johan de Nysschen, has stated his goal to reinvent the Cadillac brand, and he’s even moved the corporate headquarters to New York City.

The V-Series models have done a lot to give Cadillac some serious “cred” with the enthusiast crowd, but that doesn’t apply to more general buyers. The new CT6 is a fantastic car for the more general luxury car buyer, and as the real successor to the current CTS sedan, longer term. All that said, something more drastic is definitely needed, because public perceptions can only be changed quickly with a sledgehammer.

There has been a lot of talk lately about there being a mid-engine Corvette in the works, but I think that would be a huge mistake for GM, and a big missed opportunity. That mid-engine supercar needs to be a Cadillac! 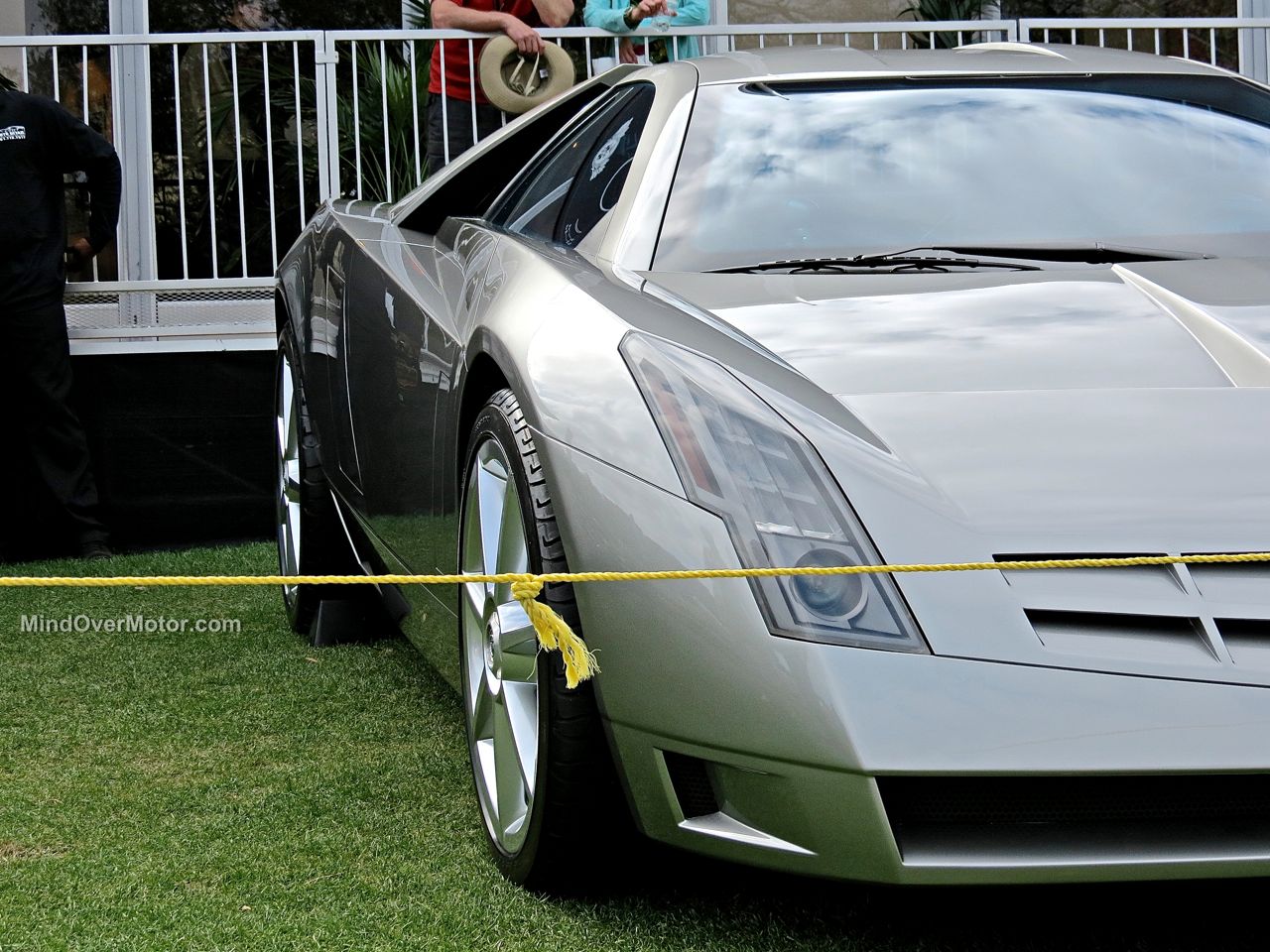 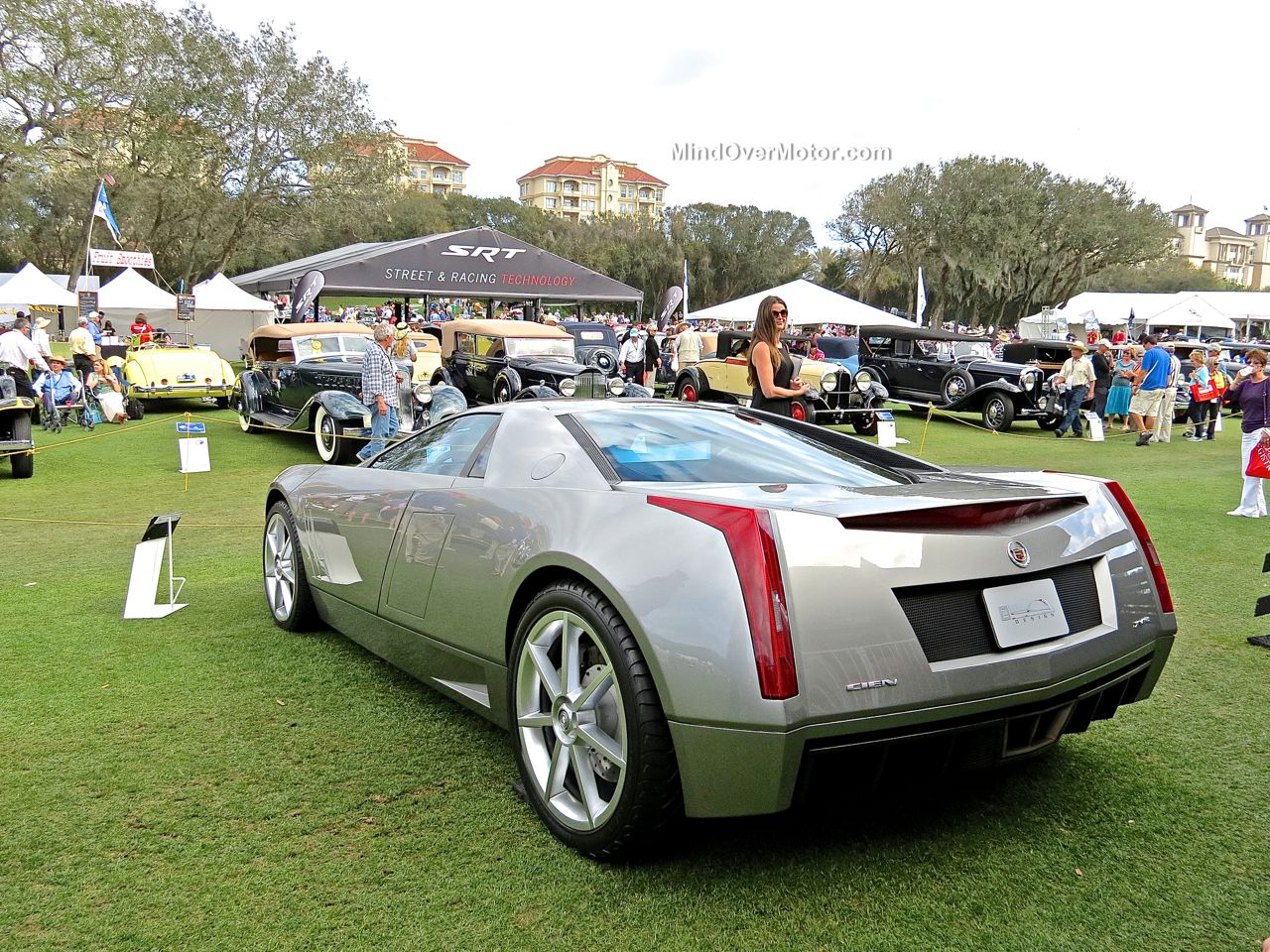 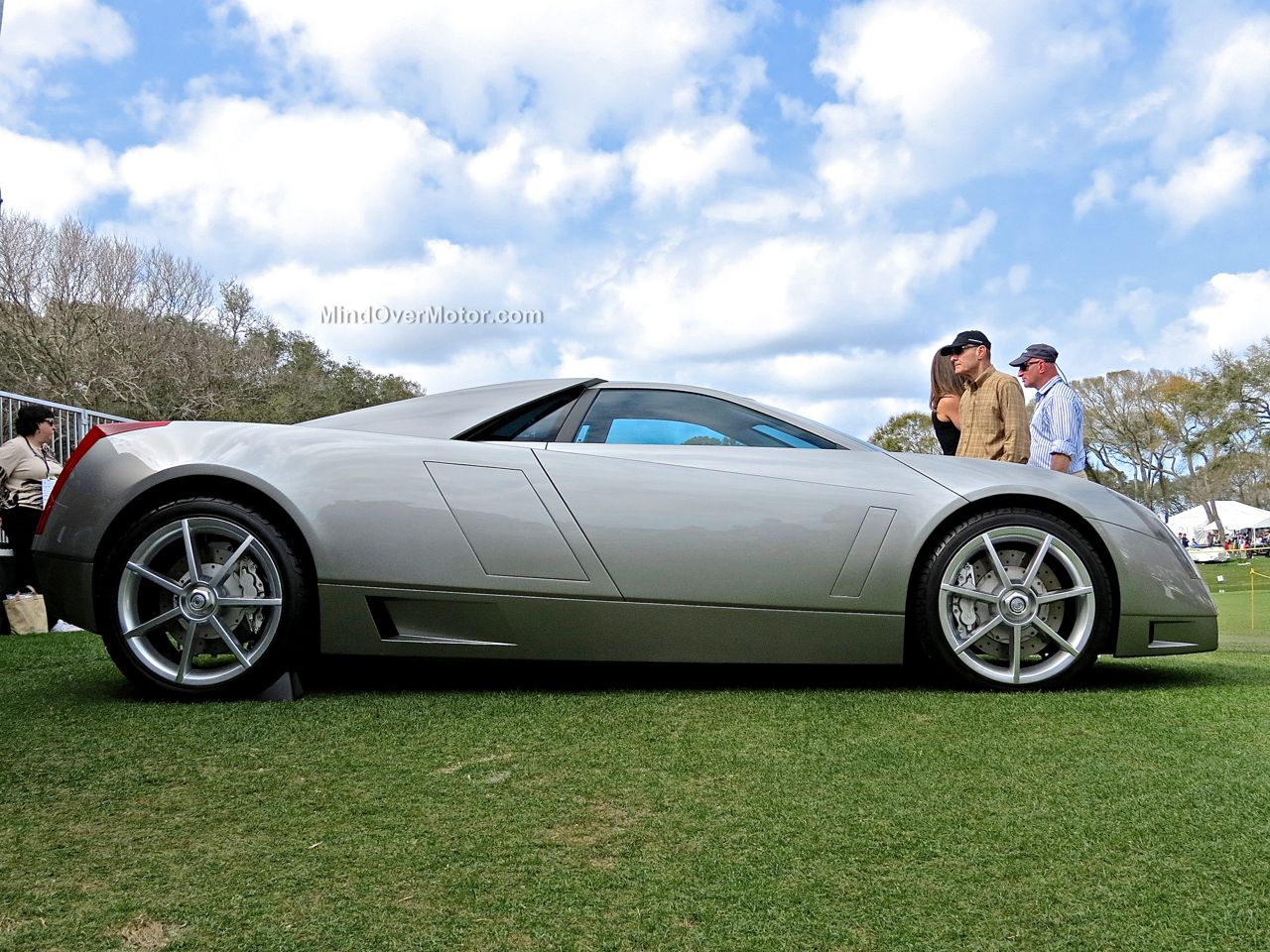 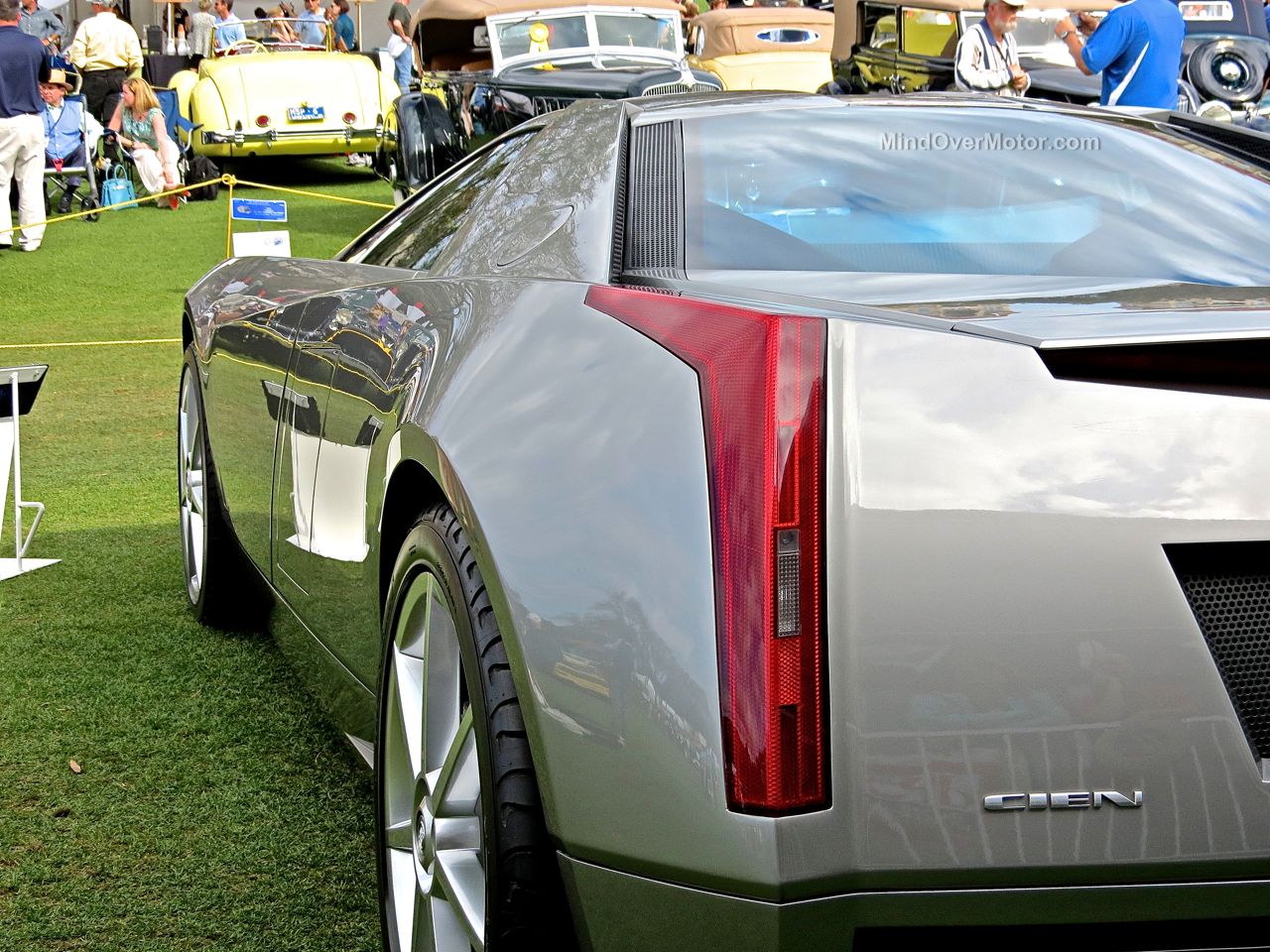 I’m not saying GM needs to change the mechanical aspects of the supercar they’re developing, but in branding terms it just isn’t right as a Chevy, Corvette nameplate or not. Cadillac is trying hard to re-establish itself as “the standard of the world” (for real), so they are absolutely the brand that needs to have this exotic. It’s fine if the Cadillac supercar has a Corvette engine, and is developed by the Corvette racing division, but it needs to wear the Cadillac badge on the front.

In addition to this being for the Cadillac brand’s sake, it also justifies this supercar’s competition with brands like Porsche, Audi, Ferrari and McLaren. It’s a simple fact that many buyers of exotic cars buy them for the brand status more than the actual performance, and I don’t think a Chevy will cut it.

A lot of people may argue that an exotic doesn’t need to be under a luxury brand, and most will cite the Ford GT. The thing about the Ford GT is that it has some history, or “heritage”, behind it that supports it. The Ford GT40 was one of the most successful racing car in the 1960s, and the GT supercar pays homage to that. A mid-engine Corvette, on the other hand, has no real precedence whatsoever. Let the Corvette continue be the Corvette, and let this mid-engine supercar be something that is completely fresh.

This is an incredible opportunity for Cadillac to quickly re-invent their brand on a mass scale. I really just hope GM doesn’t waste it trying to make the Corvette into something it was never meant to be.

2 thoughts on “The Cien Concept, and Why Cadillac Desperately Needs An Exotic Halo Car”