The Lincoln Navigator Concept is just the latest offender in a long line of concept car bullshit. Also this year was the Buick Avista Concept, the most recent case of automotive blue-balls from General Motors. I’m not sure what it is about car companies, Americans in particular, but they sure seem to love getting everyone’s hopes up, and then dropping them off a cliff.

Frankly, I think concept cars are a stupid way to go about “brand awareness” because it usually winds up associating your brand with agonizing disappointment. I actually wind up angry at these brands when they let us down, making me less likely to buy their cars in the future.

I understand that concept cars are supposed to be a “Look what we can do” excercise for the design team, however, they usually wind up more like, “this is what we could do if we gave a shit, but we can’t be bothered.” It seems like a total waste of time and effort, if you ask me.

You see, rather than using concept cars to try and bullshit people into buying real, far more mediocre cars, why not forget concept cars altogether and just build cars that people will get excited about for real? 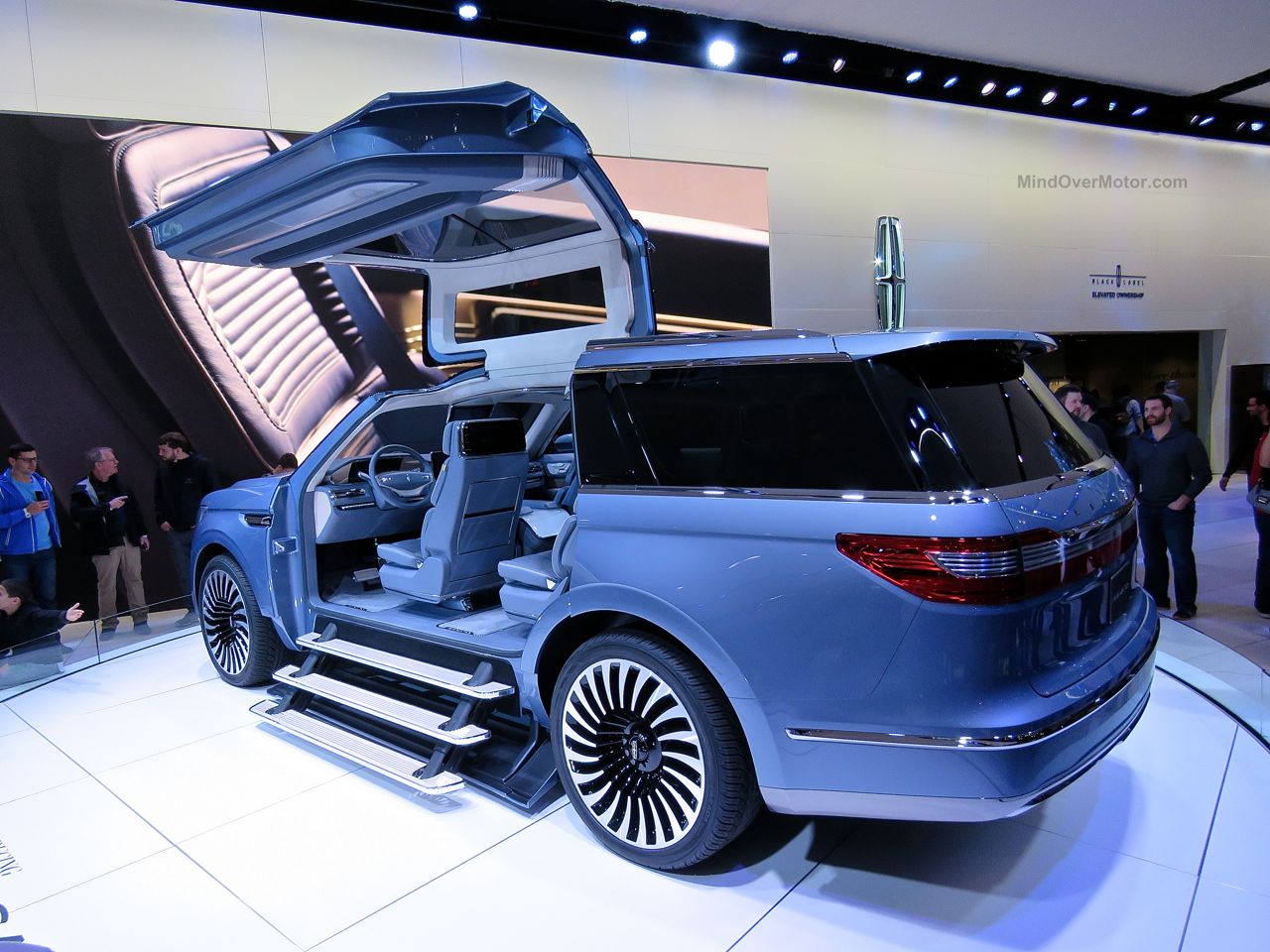 You don’t need ridiculous gullwing doors and spaceship-looking control panels to get people excited about a car. You need to have a bold, definitive style, and some serious engineering underneath. Mostly, you just need to get away from the boring, cookie-cutter approach to building cars. The effort to make inoffensive cars that can appeal to everyone is exactly why there is absolutely no flavor in so many cars these days.

The real problem I have with the Navigator Concept is that it shows just how boring the production Navigator is going to be. Take away the gimmicky gullwing doors and wooden steps, and it’s basically just another run-of-the-mill luxury SUV. Little is special about it. If Lincoln had put less effort into concept car gimmicks and more effort into actual production car innovation, the final product would be a lot better than it will be now.

I just hate fakery, and I hate bullshitters. I refuse to believe that falsely inspiring people, knowing you’re going to let them down, is a good way to promote any brand.

The absolute worst is when car companies make a fake concept version of a model that they actually need in their lineup. Since the millennium, Cadillac has been the biggest offender, and the brand is still struggling to forge a new identity for itself to this day.

Back in the beginning of the century, Cadillac brought us the Cien Concept, a hyper exotic supercar that would’ve made a Ferrari Enzo seem slow. There was tons of buzz, but the Cien never happened. Then Cadillac showed of their Sixteen Concept, a proper V16-powered ultra-luxury sedan that could make a Rolls Royce seem plebeian. Despite an appearance on Top Gear, the Cadillac Sixteen never happened either. Both the Cien and Sixteen would’ve been an invaluable flagship model, a foundation for the new-era Cadillac brand to be built upon. But because neither car was ever produced, that new identity has yet to be clearly defined. 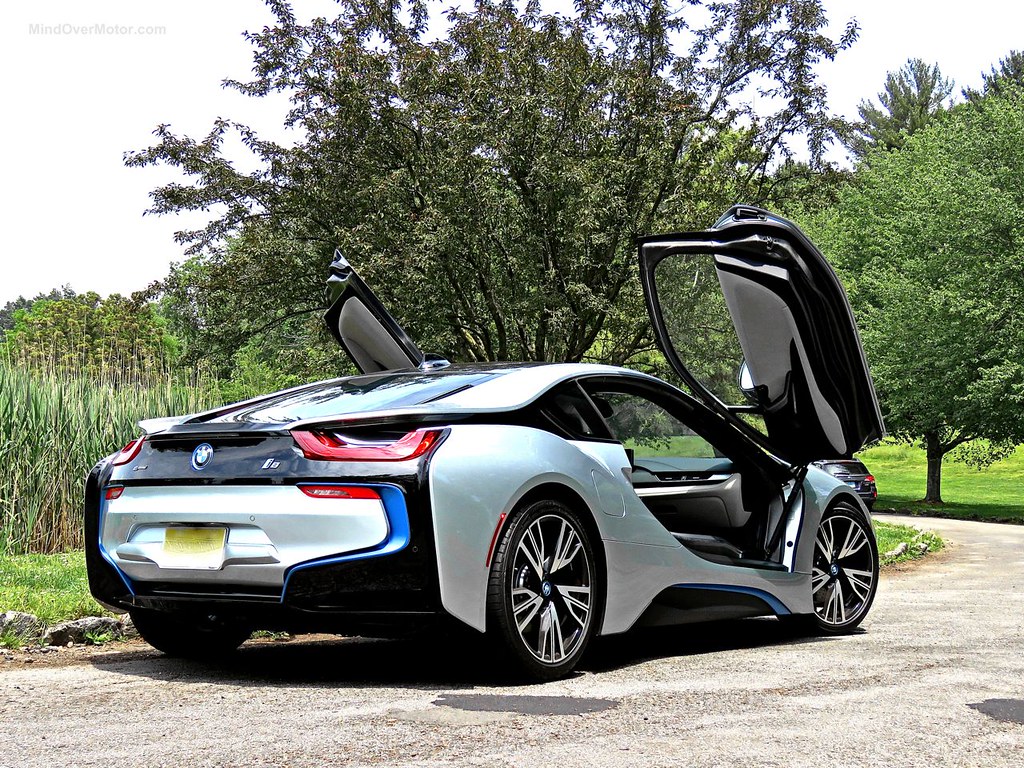 Meanwhile, just look at BMW, with their i3 and i8. Both of them were preceded by concept versions, and both of them remained very similar to their concepts in production form. As a result, the BMW i3 and BMW i8 are each one of the most desirable cars of their type. The BMW i8, especially, is a total show-stopper in town. It all comes down the BMW’s effort to make their concept cars feasible for production, instead of just a useless gimmick.

So, as a basic rule at auto shows, I don’t care for any car that isn’t production ready. A car company can release a spaceship concept, for all I care. If nobody will ever actually be able to buy one, then it’s a pointless anecdote and a total waste of everyone’s time.

2 thoughts on “Why I Hate Concept Cars: A Rant”