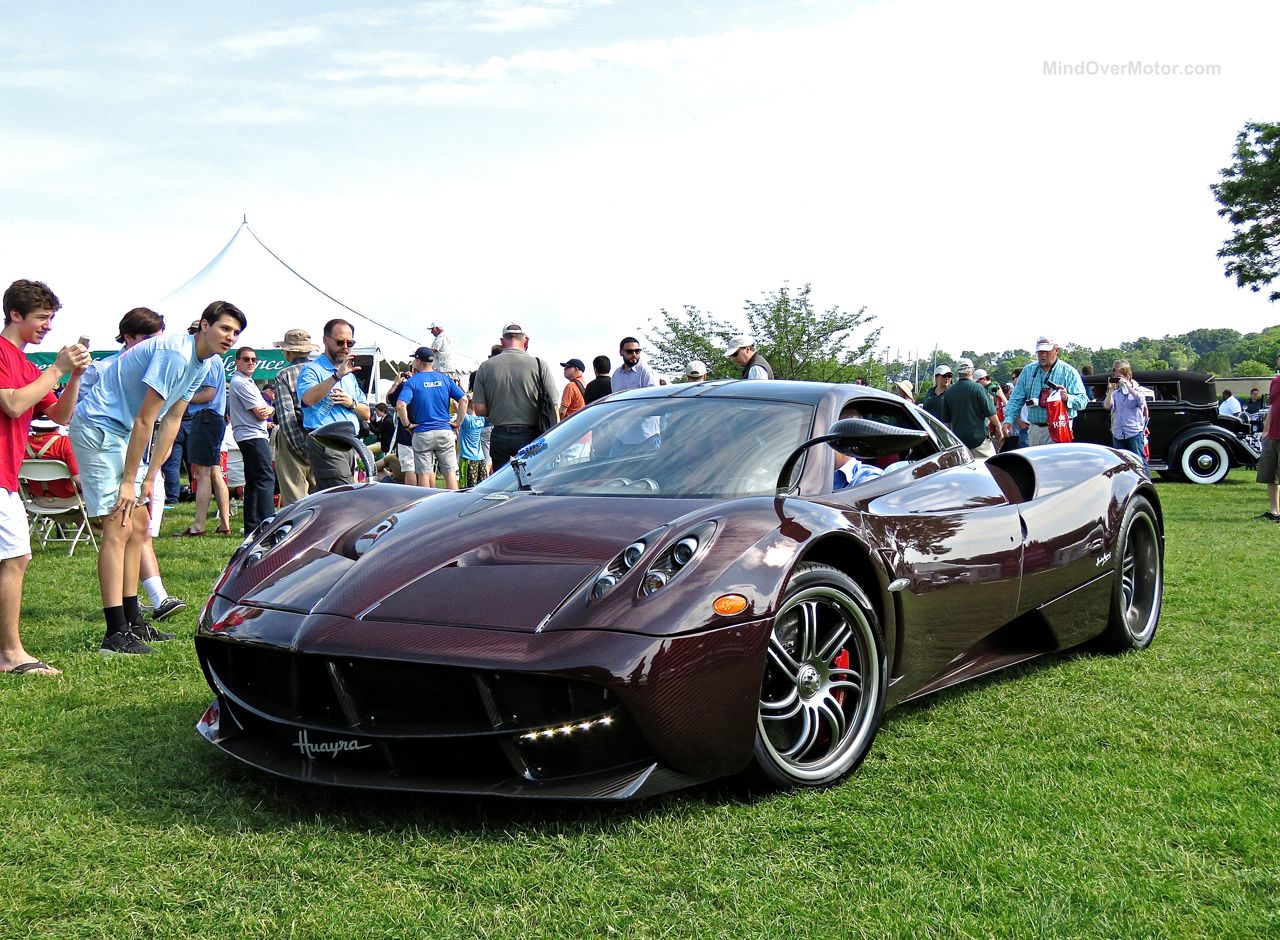 Paganis are majestic machines. The embodiment of the spearhead in modern automotive art, Paganis turn cutting-edge science into a rich experience that people are willing to pay millions to have in their lives.

It’s all in the details, and the way every little peice adds up to make such a spectacular whole. Very few seven-figure cars are able to justify their price tag as obviously as the Pagani Huayra. Everything about it just feels so special, and when you sit inside the cabin, you wouldn’t feel like $2-ish million had gone to waste.

This red carbon Huayra we saw at Greenwich this year had that extra added touch of style. I’ve seen other cars with colored carbon, but the deep red finish over this Huayra’s carbon body was classy beyond belief. It stands in stark contrast to the run-of-the-mill bright orang or green Lamborghini. This carbon red Huayra doesn’t come off as obnoxious like that at all. In fact, when I was first looking at it, it was difficult to find words to describe it. I just knew I was totally blown away. 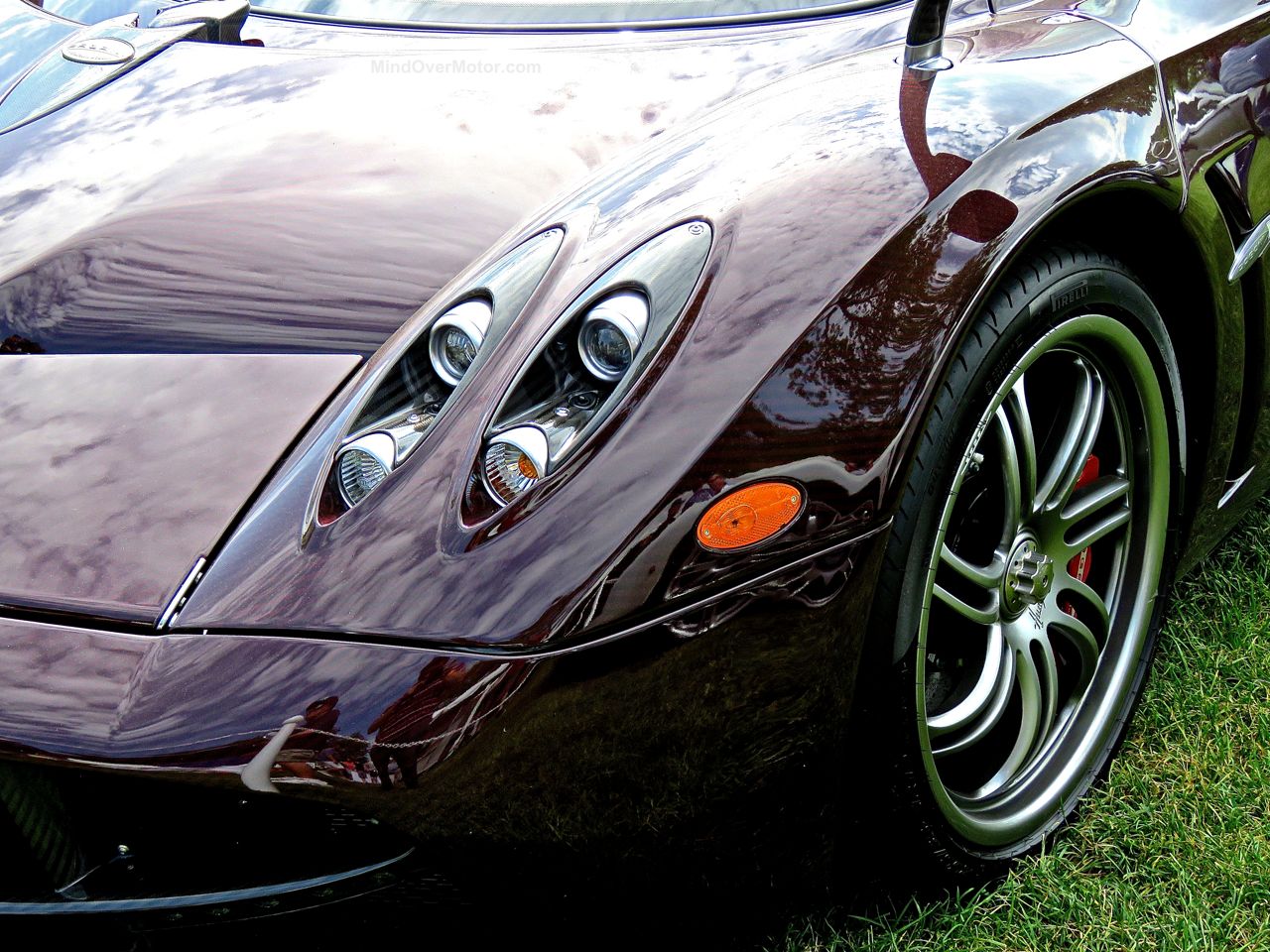 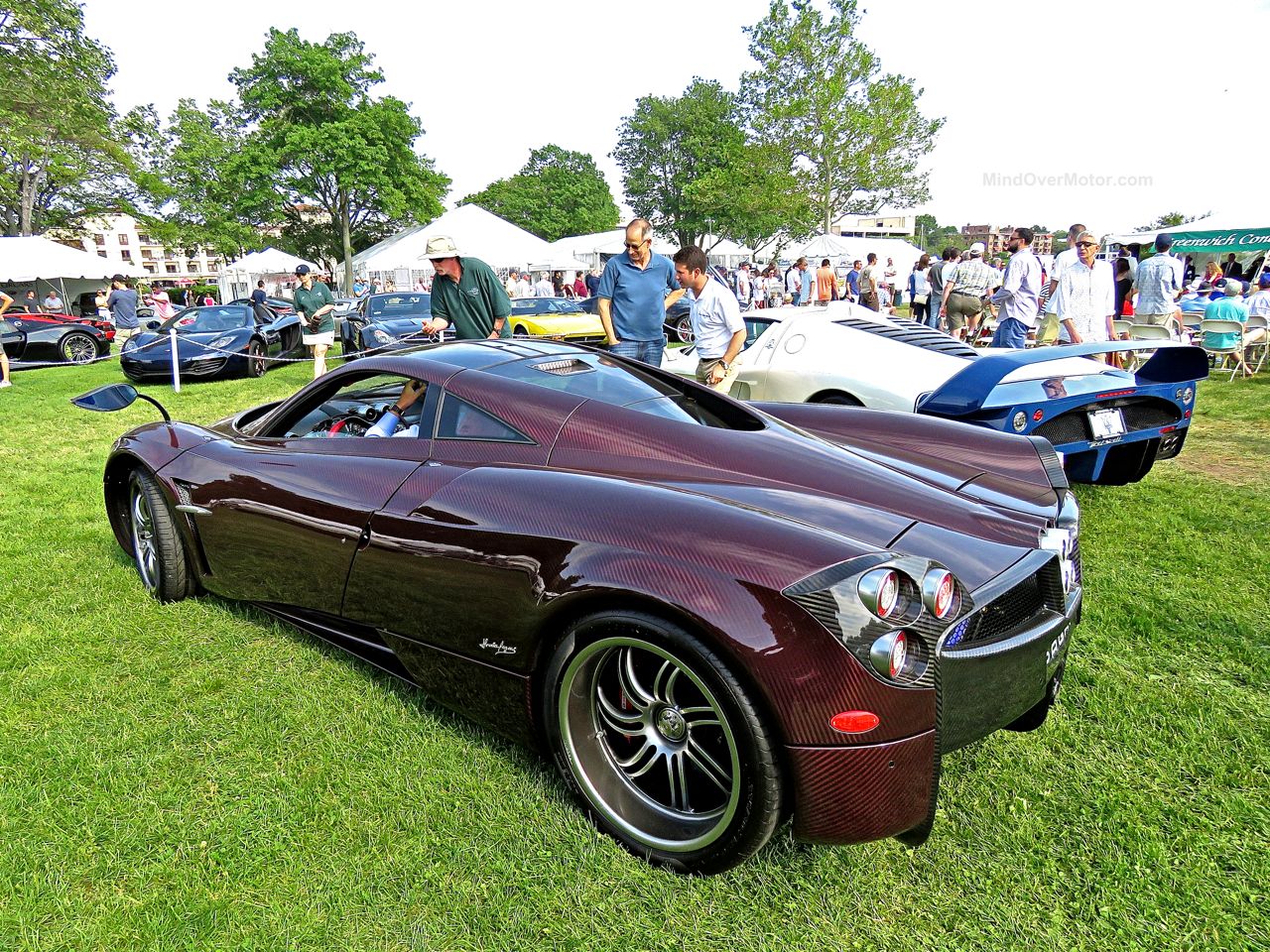 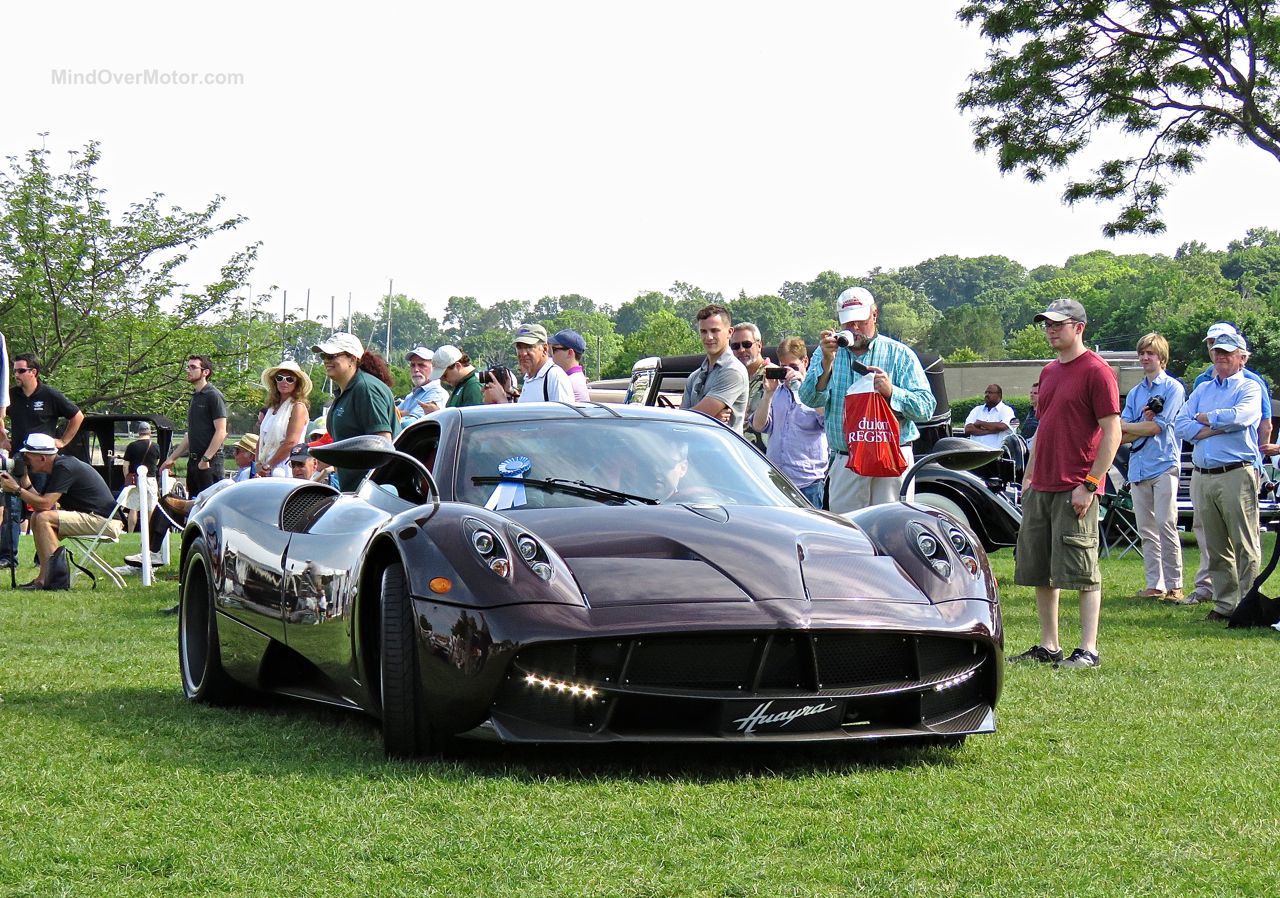 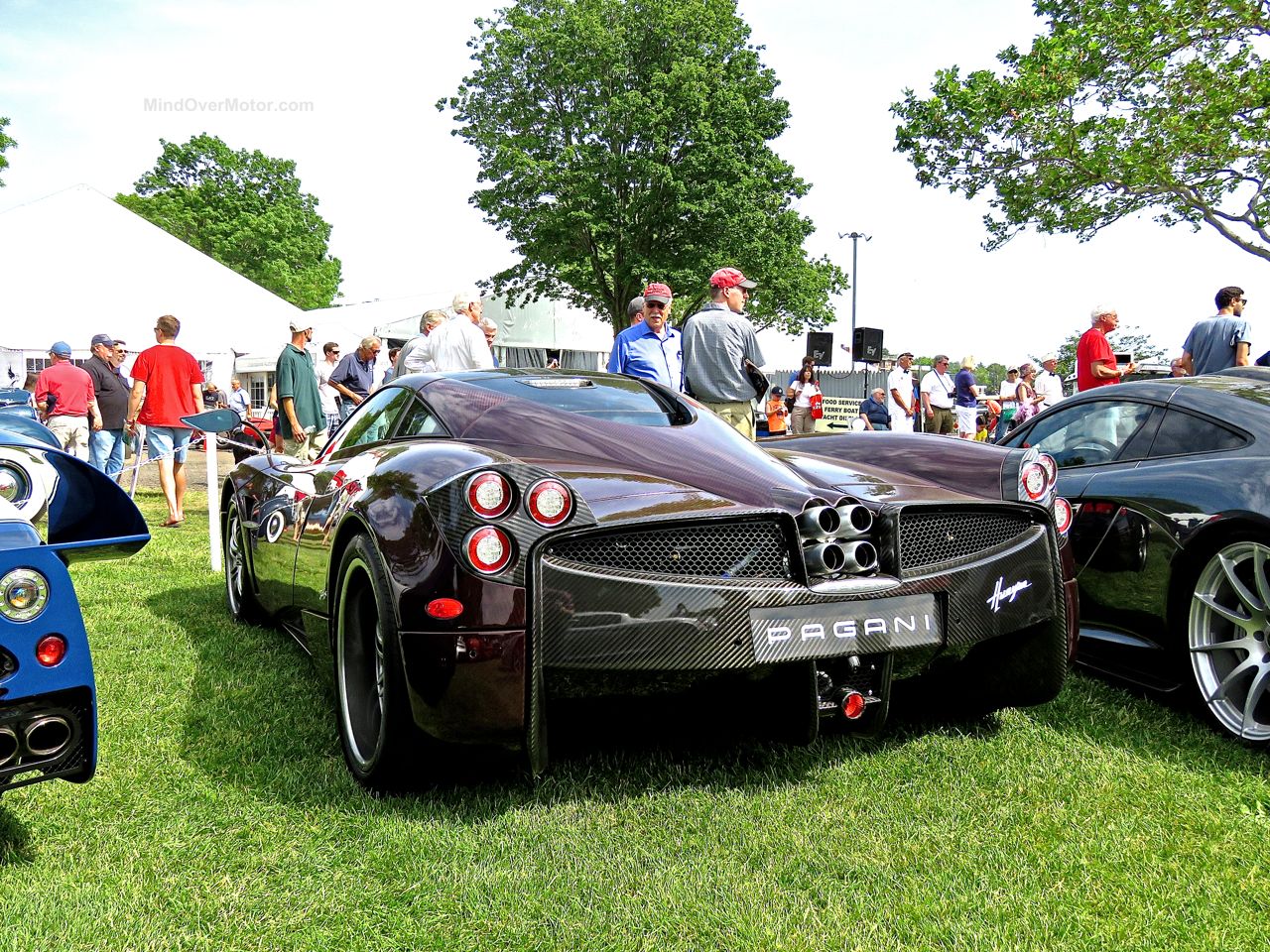 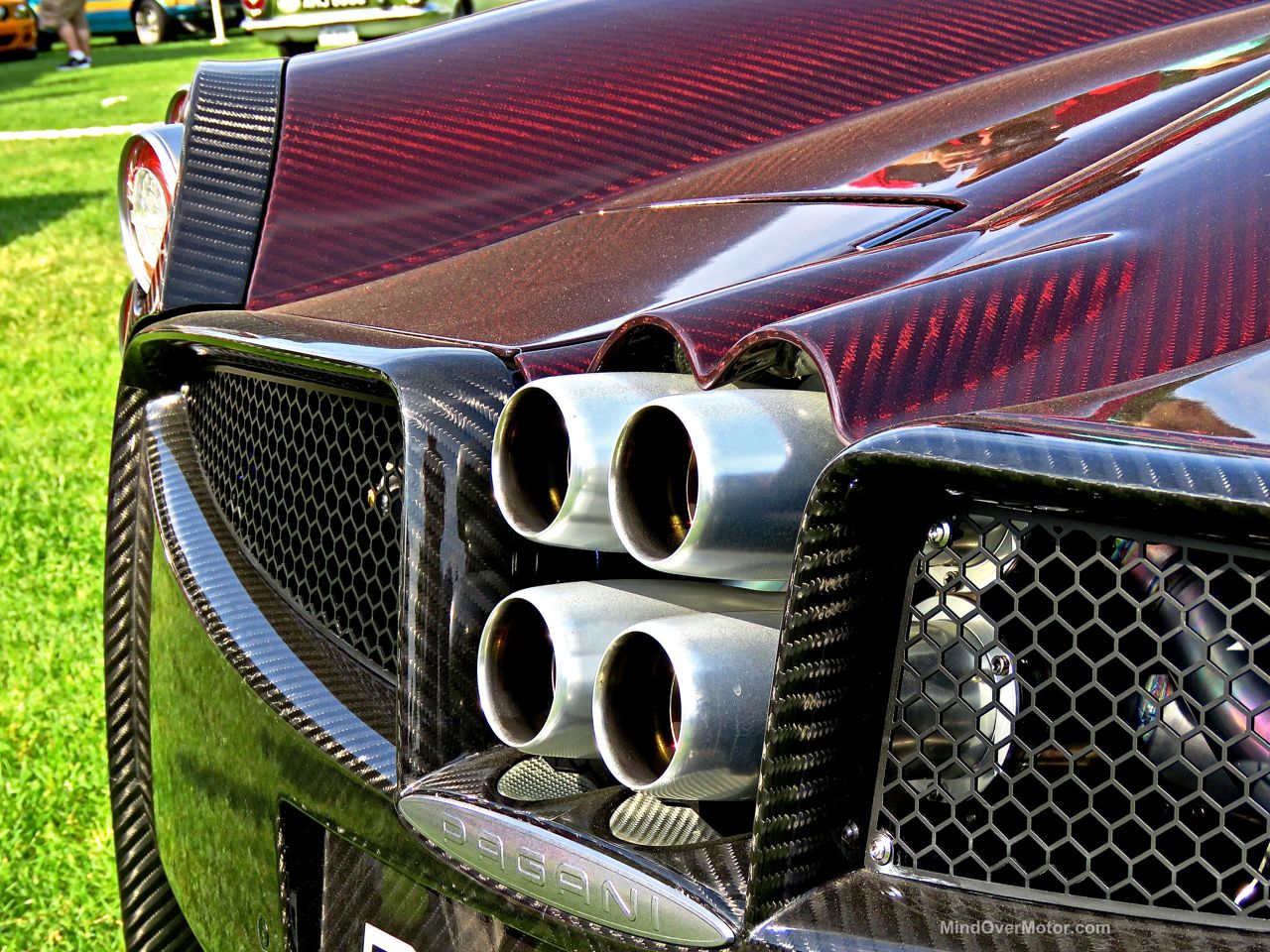 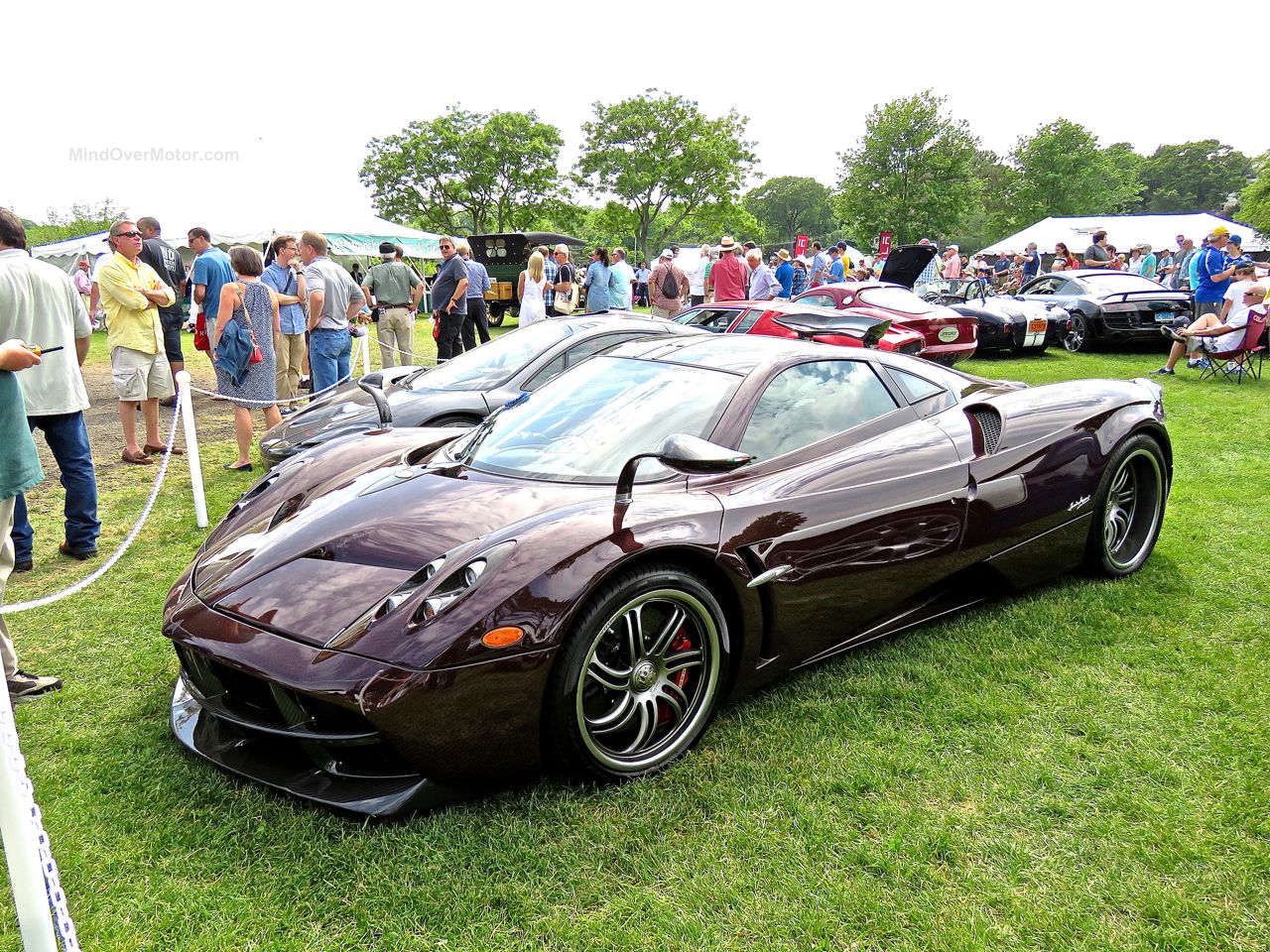 One thought on “Red Carbon Pagani Huayra at Greenwich”