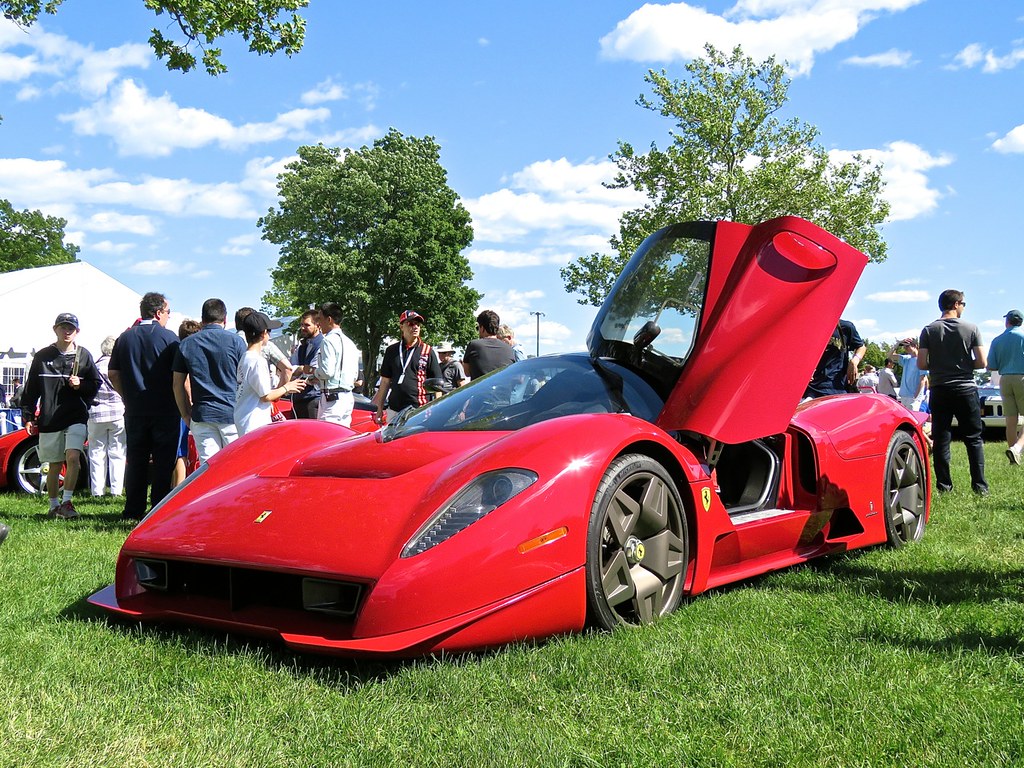 Cars don’t get any rarer, or more majestic, than this. This is not a Ferrari P4/5, it is THE Ferrari P4/5 because there isn’t another one on this little green planet of ours. It was commissioned by James Glickenhaus, and seems to have helped inspire him to go and found his own racing team and car company, Scuderia Cameron-Glickanhaus (SCG for short).

Underneath P4/5 began as a Ferrari Enzo, but it was totally overhauled by Pininfarina and is officially recognized as a model of its own by Ferrari, the “Ferrari P4/5 by Pininfarina.” Upgraded from the Enzo, P4/5 is supposedly capable of reaching 233 mph (over the Enzo’s 217 mph). It also has an extremely loud top-exit exhaust that has no mufflers whatsoever. It is surely a sight to be seen, and a sound to be heard.

What I love most, though, is that Mr. Glickenhaus actually drives this one-off hypercar on the road. It’s not just for looking at in his garage, and there are many photos of it out and about on the roads of Long Island. You gotta love when someone actually uses a car like this, and if you’ve ever had the chance to talk to Jim, you know he’s as cool as car guys come.

This was my second time seeing the Ferrari P4/5 by Pininfarina in person, but my excitement was just as severe as the first. Plus, this time I had a little more time to shoot it. Enjoy the gallery of this most-special machine. 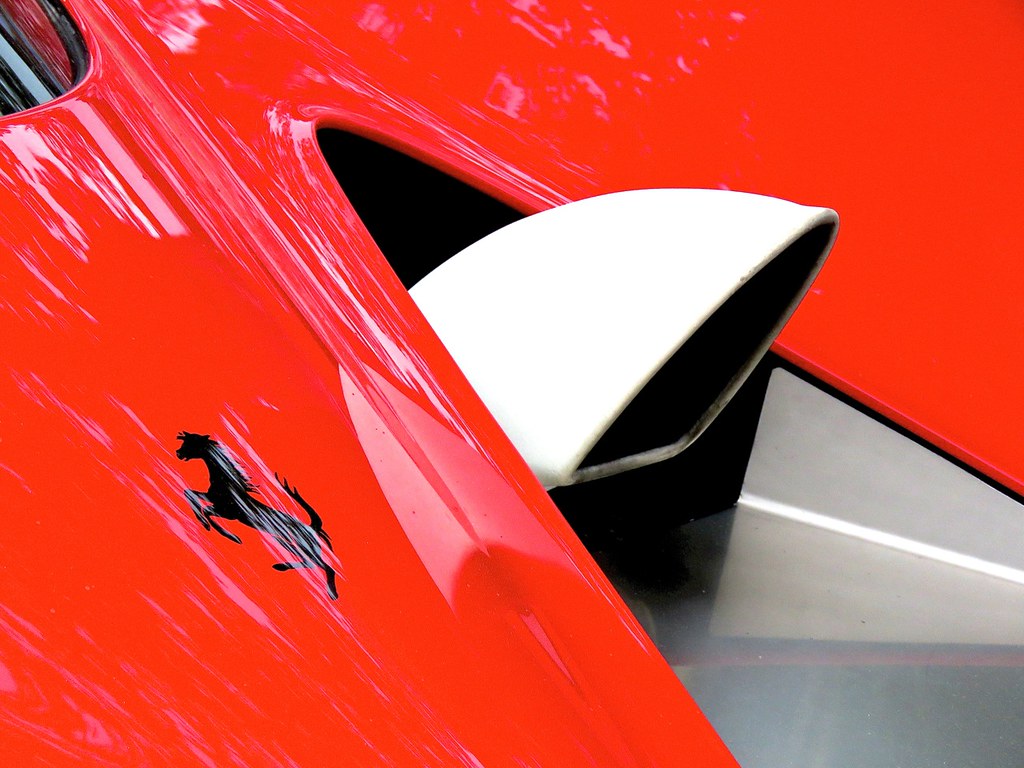 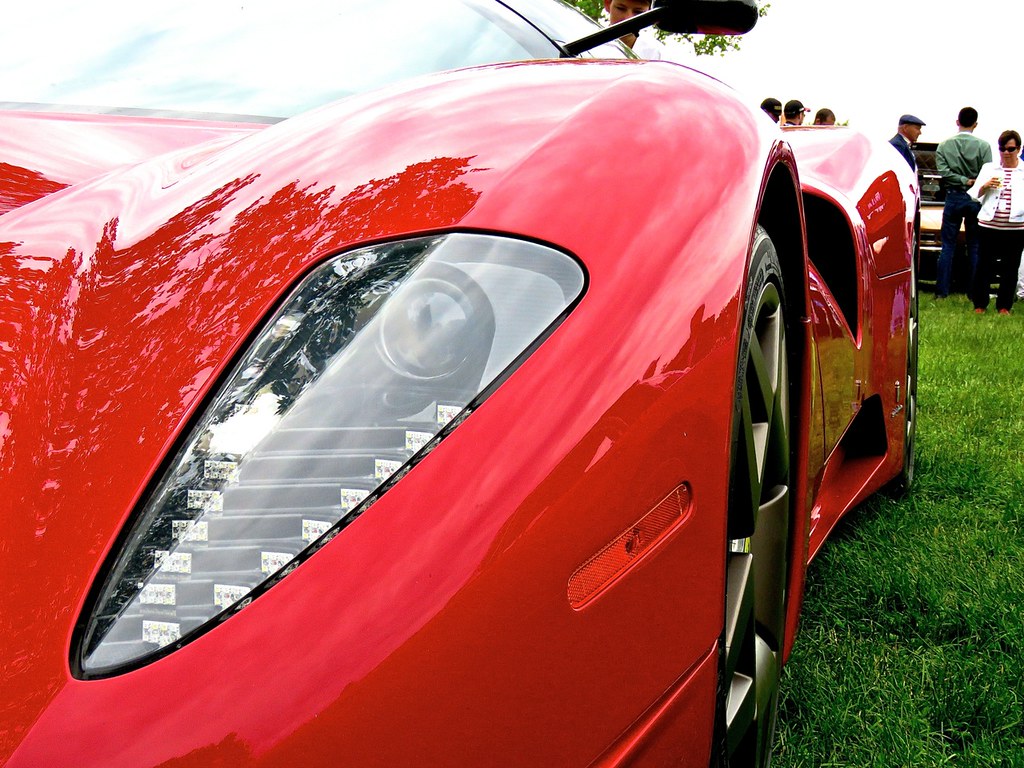 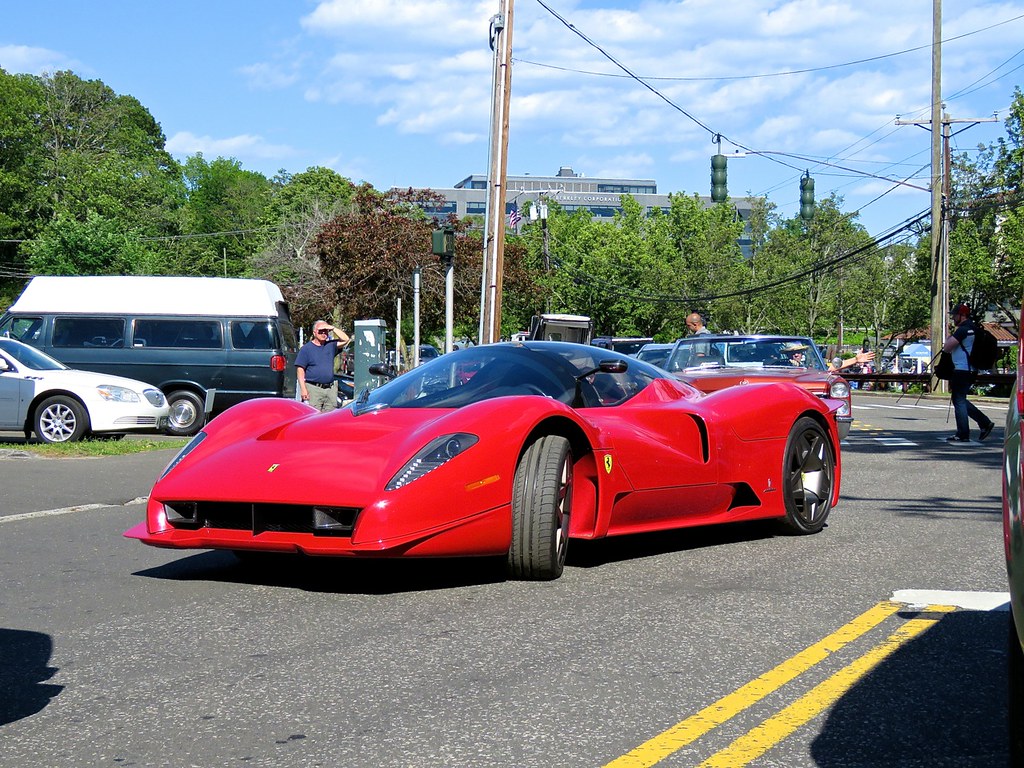 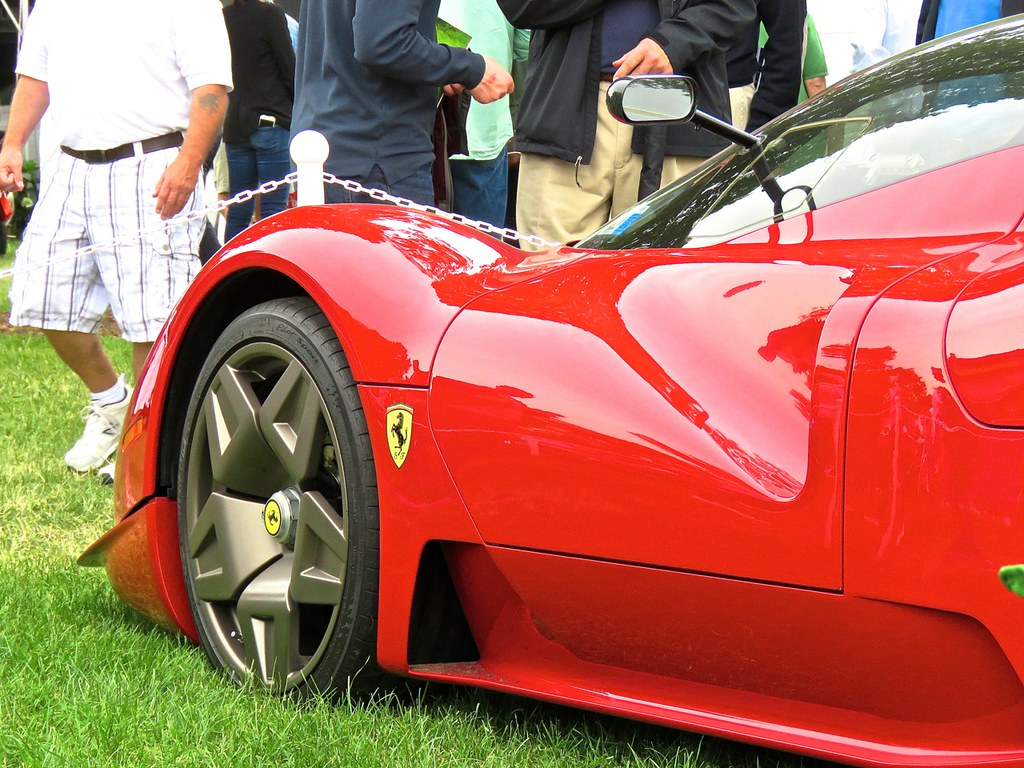 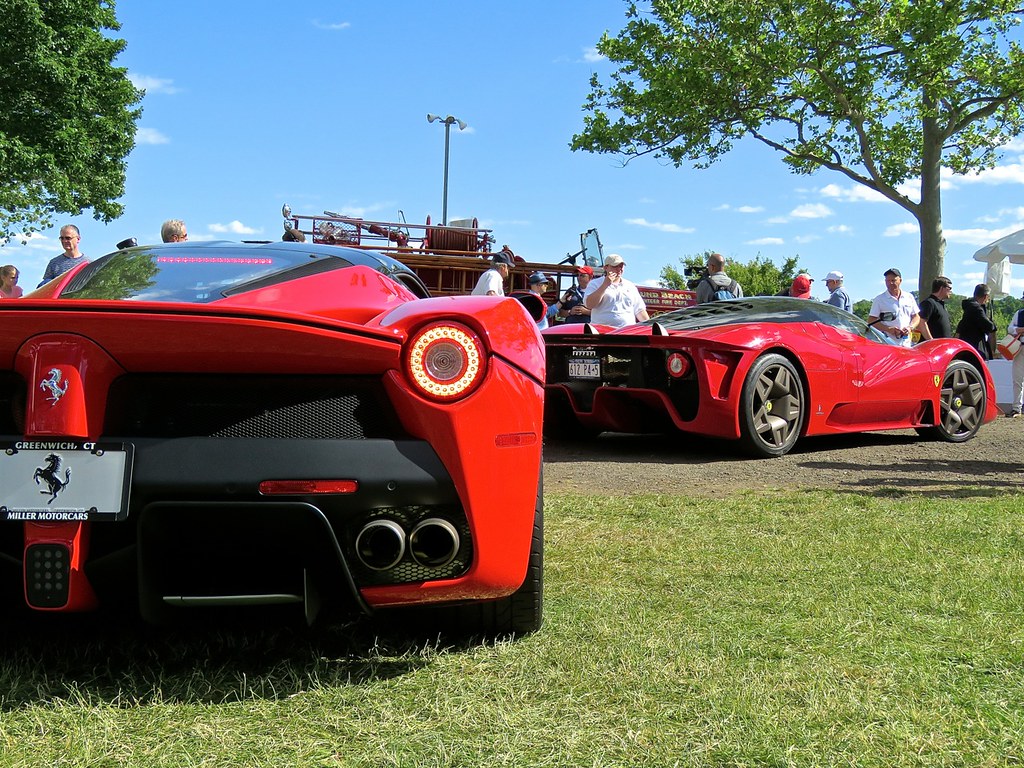 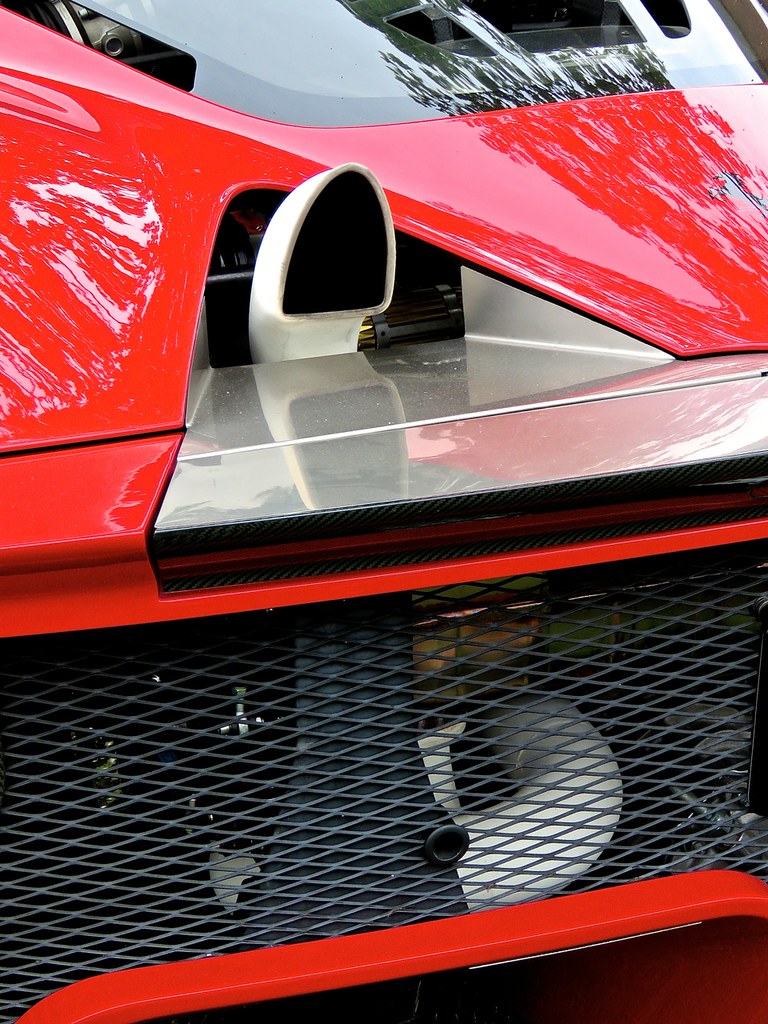 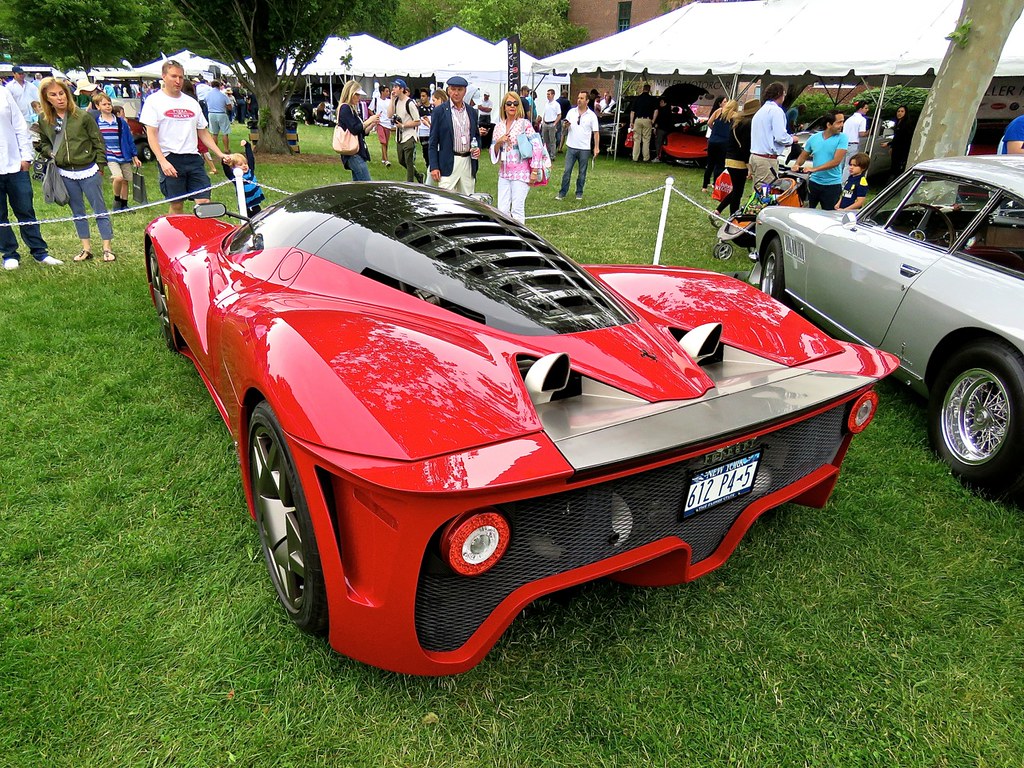 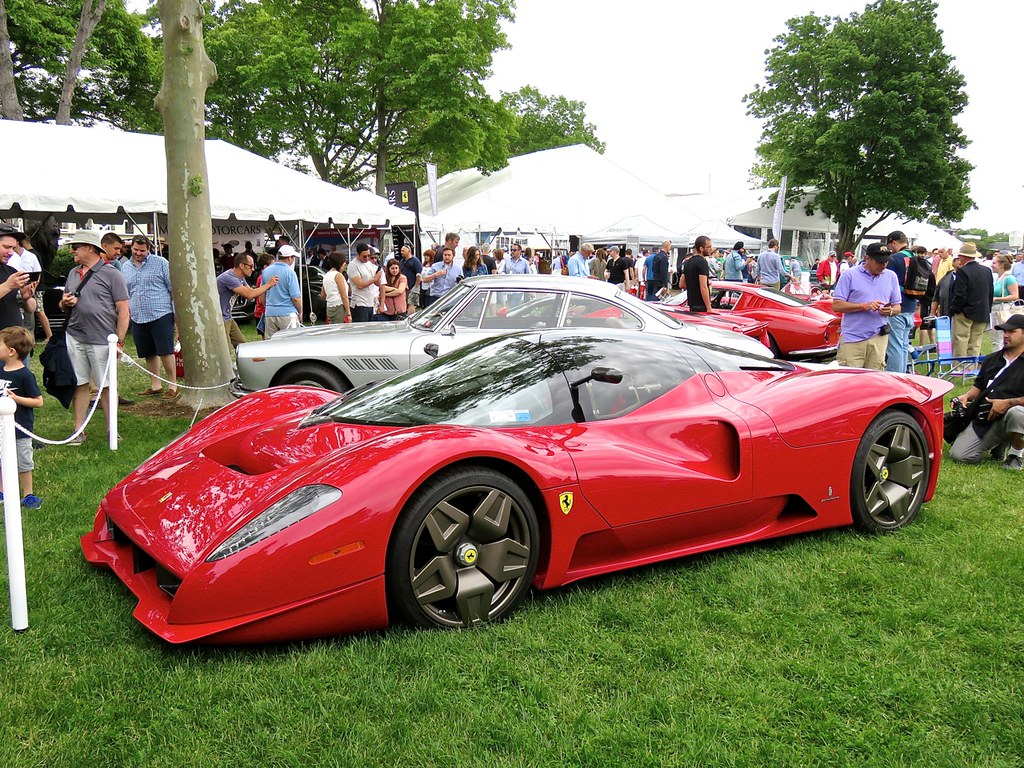 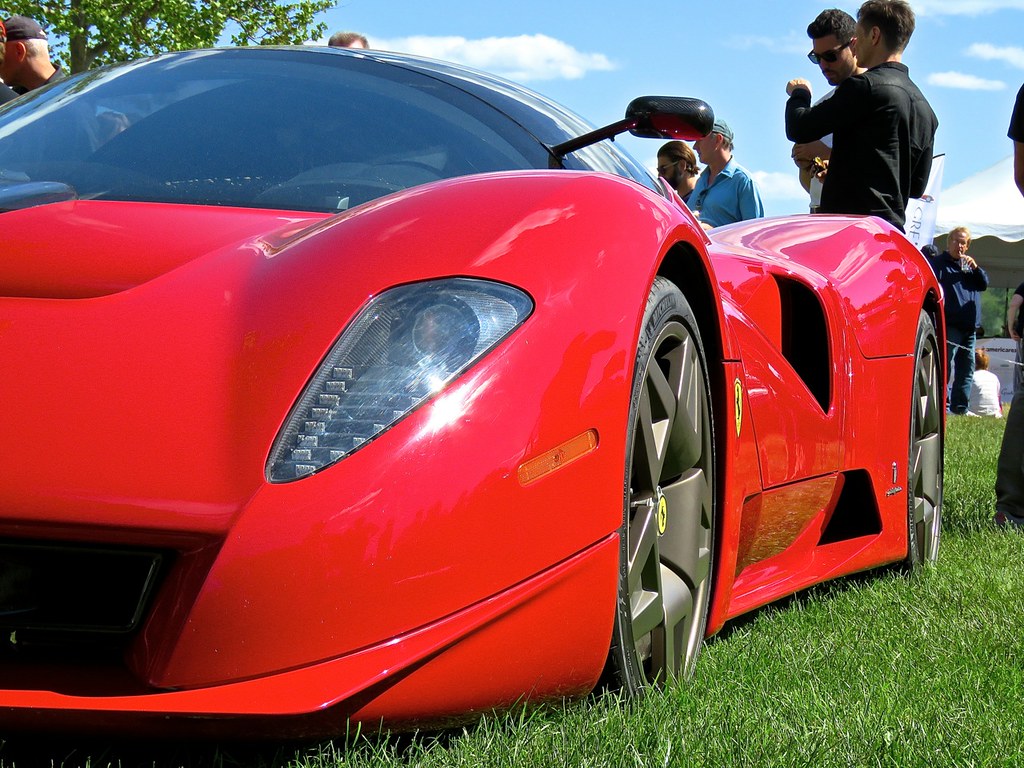 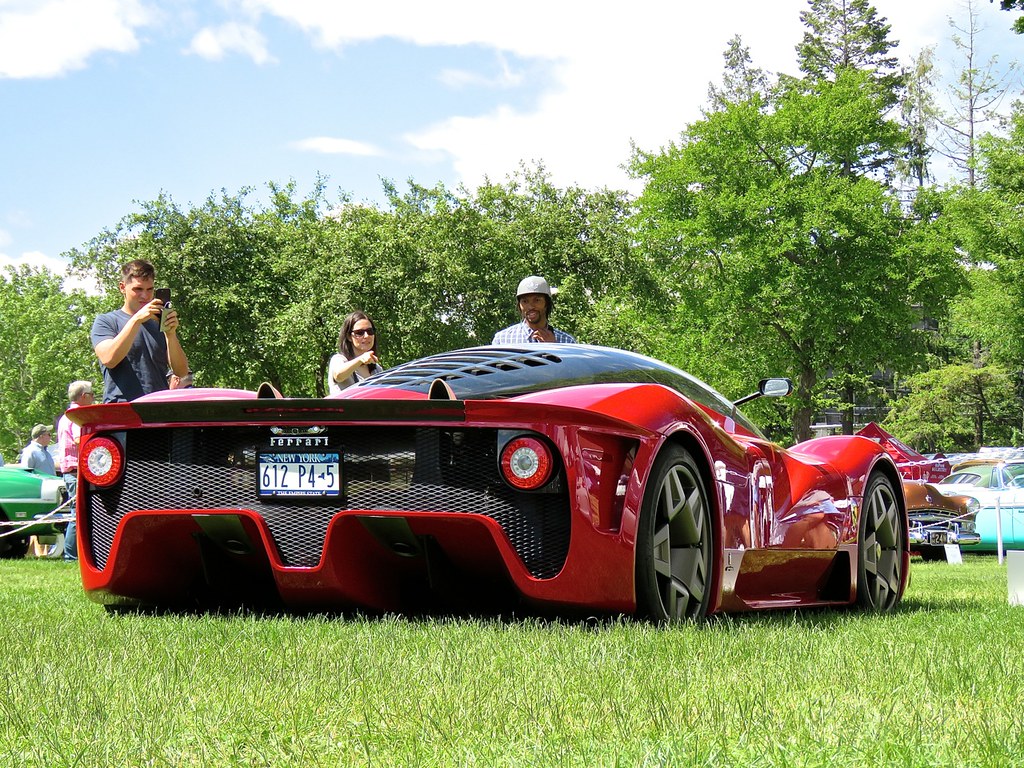 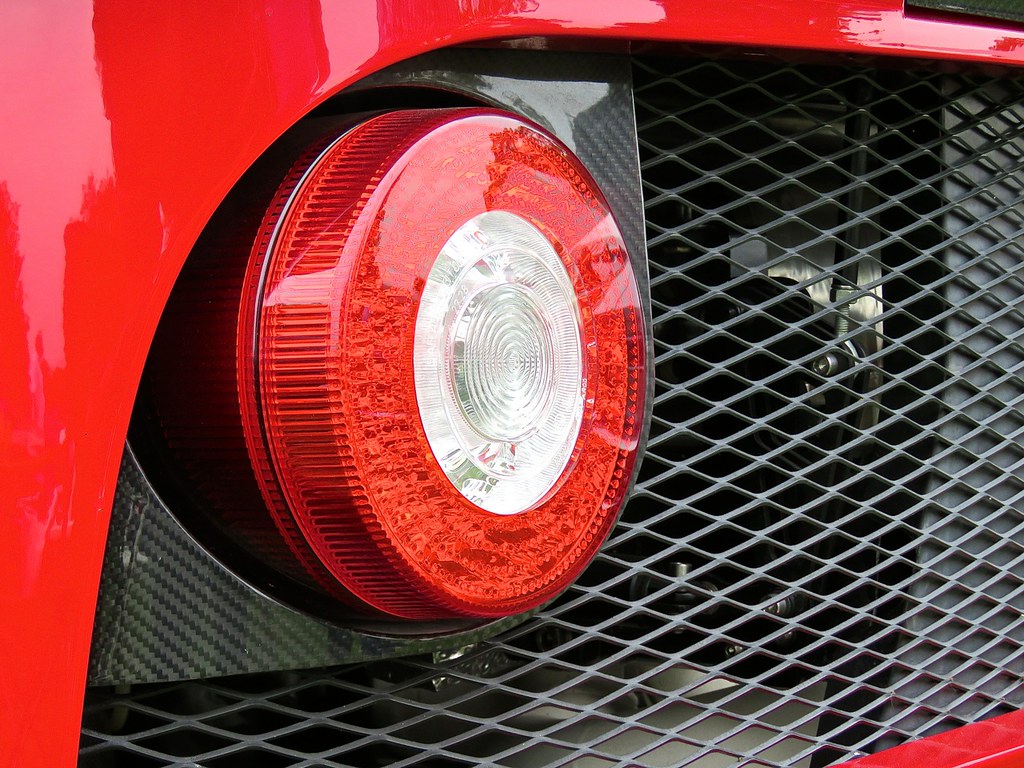 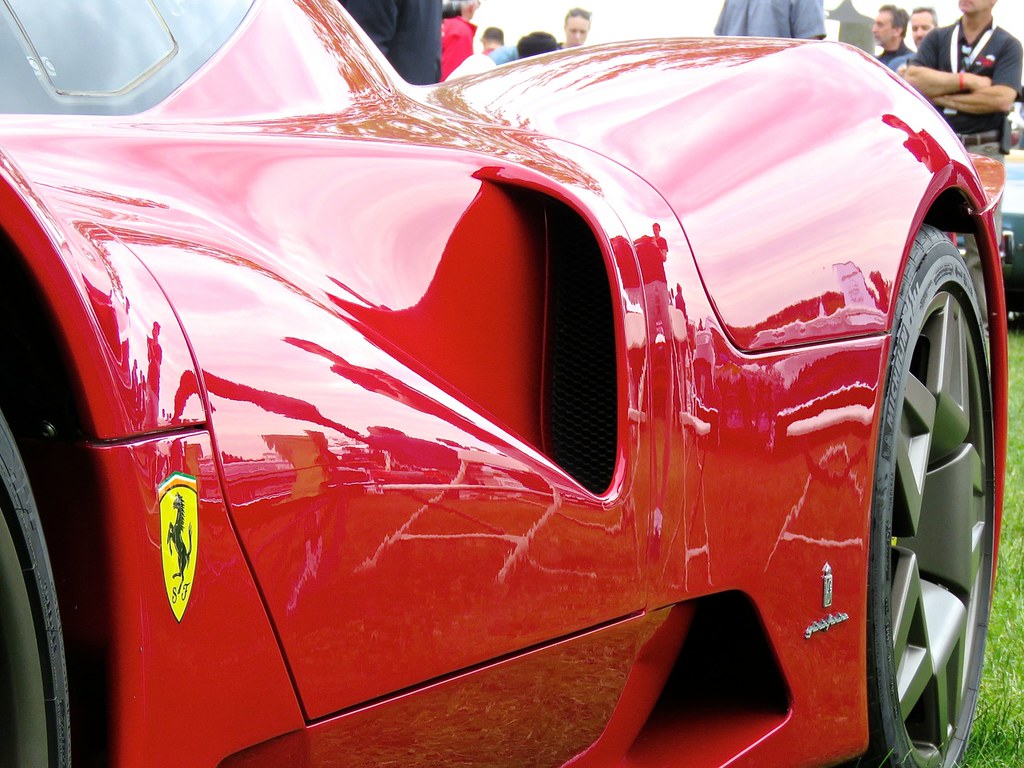 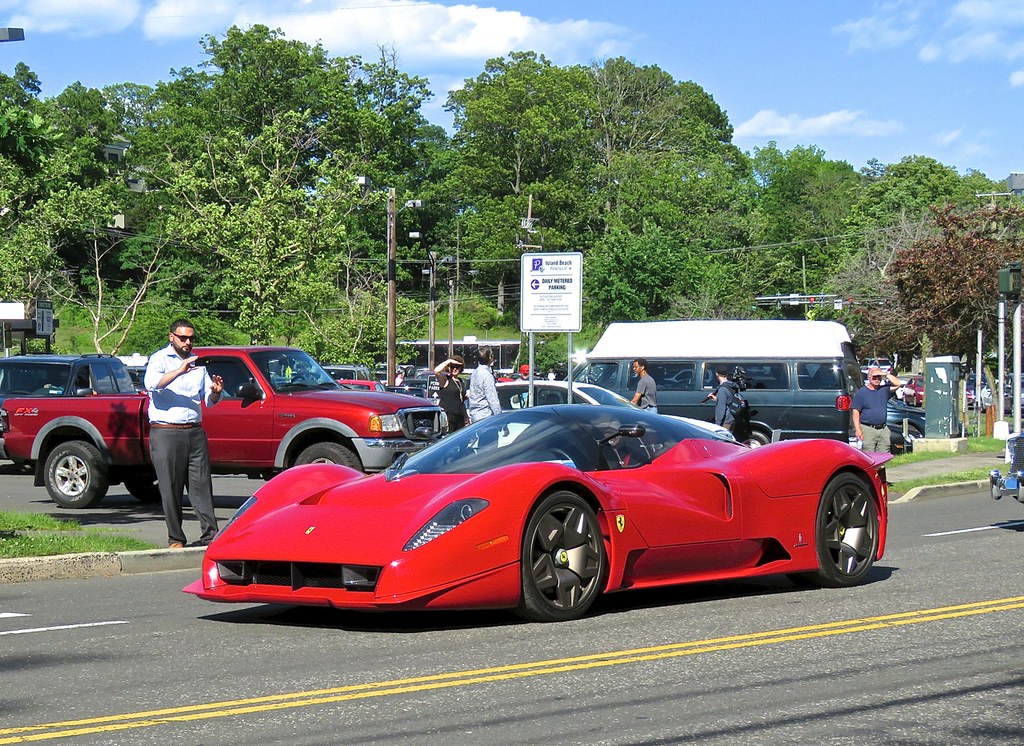 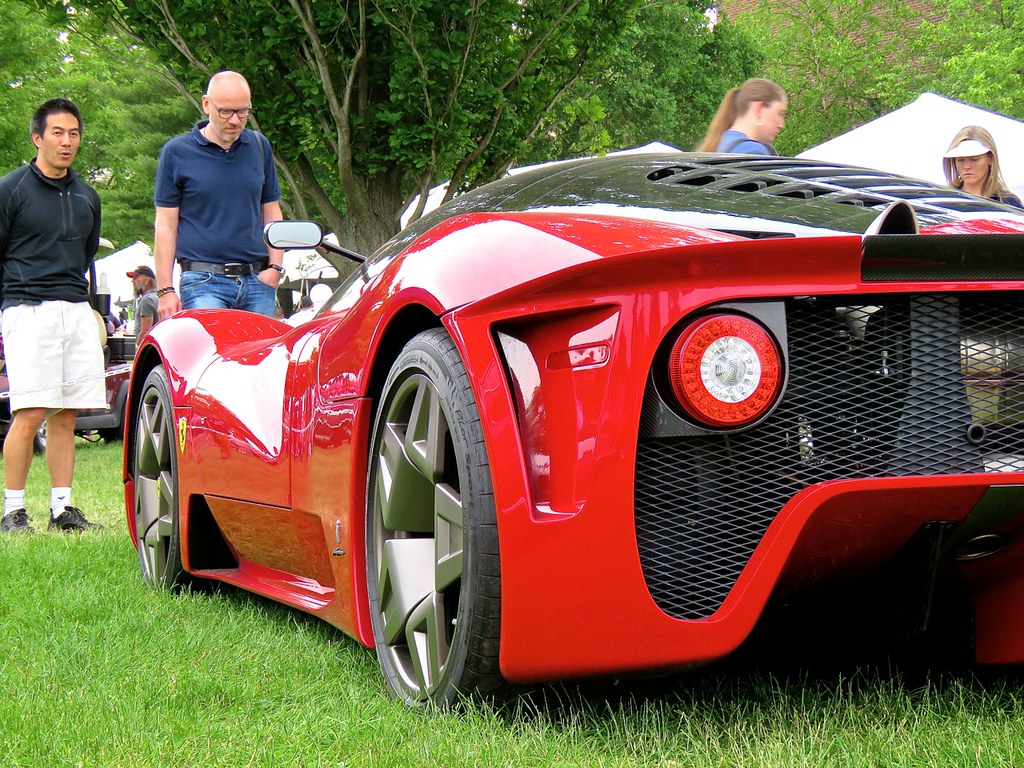