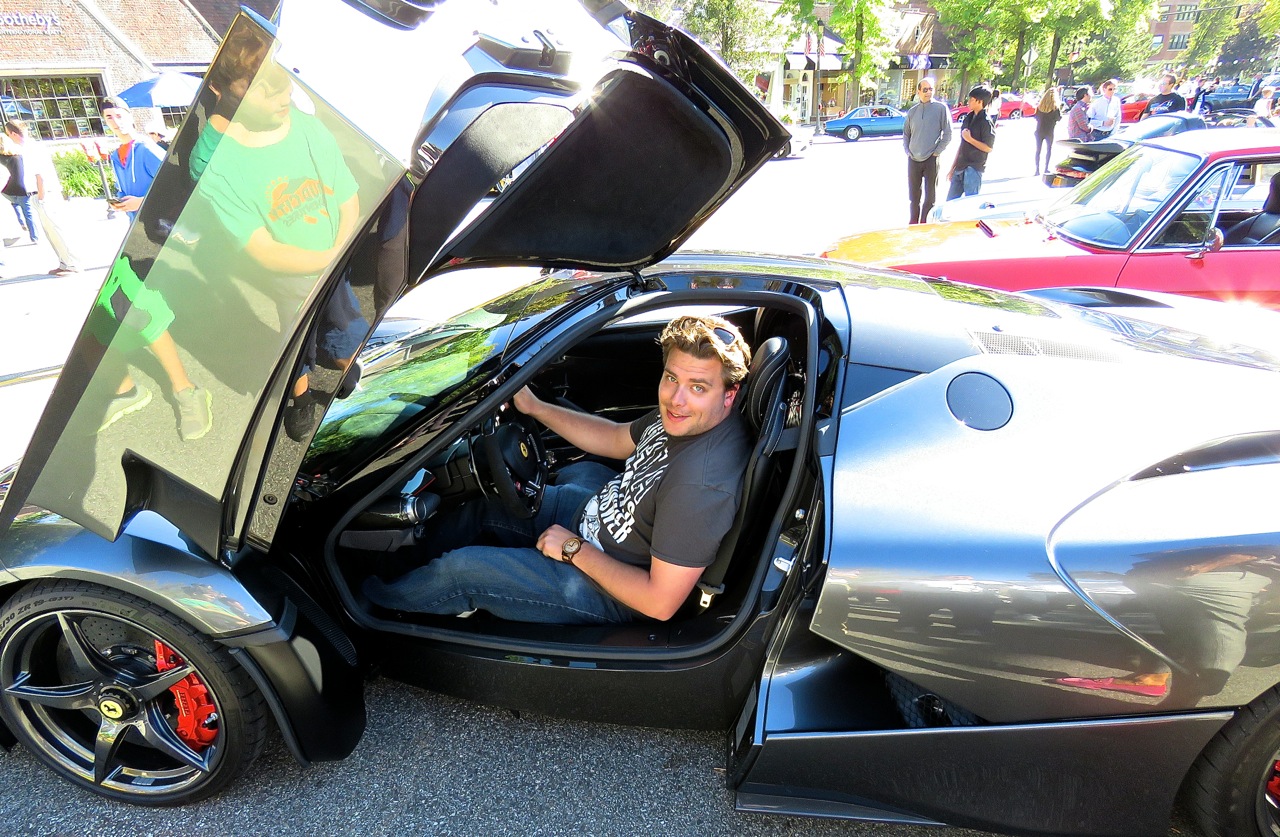 I haven’t been genuinely excited to sit in a car in quite a while, but certain cars still bring out that same childish excitement. The owners of this sinister gray LaFerrari were nice enough to let people sit in their $3.5 million dollar holy grail of a car. It made every kid’s day, and even some of us who used to be kids.

The LaFerrari rolled in late and it absolutely stole the show, like it had its own gravitational pull or something. Gray is not that flashy of a color, but the car’s low dark shape moving through the crowd made everyone do a double take before they realized exactly what it was.

Sitting in the LaFerrari feels a lot different from sitting in a 488, more like the cockpit of a fighter jet than the cabin of a car. Everything seems tighter, and more focused. I was kind of surprised, but then again, you wouldn’t want your seven figure Ferrari to feel exactly the same as your six figure Ferrari now, would you?

This was actually the third LaFerrari we saw that day. It was the only one at Scarsdale, but there were two that were trucked in for the meet at Garden State Plaza in NJ. The owner of this gray LaFerrari actually drove his car to and from the show, so by that alone he’s infinitely cooler in my book. Let alone the fact that he and his wife let people sit in it. This is hypercar ownership done right, and all you stingy billionaires should take notes.

Enjoy this gallery of THE Ferrari. 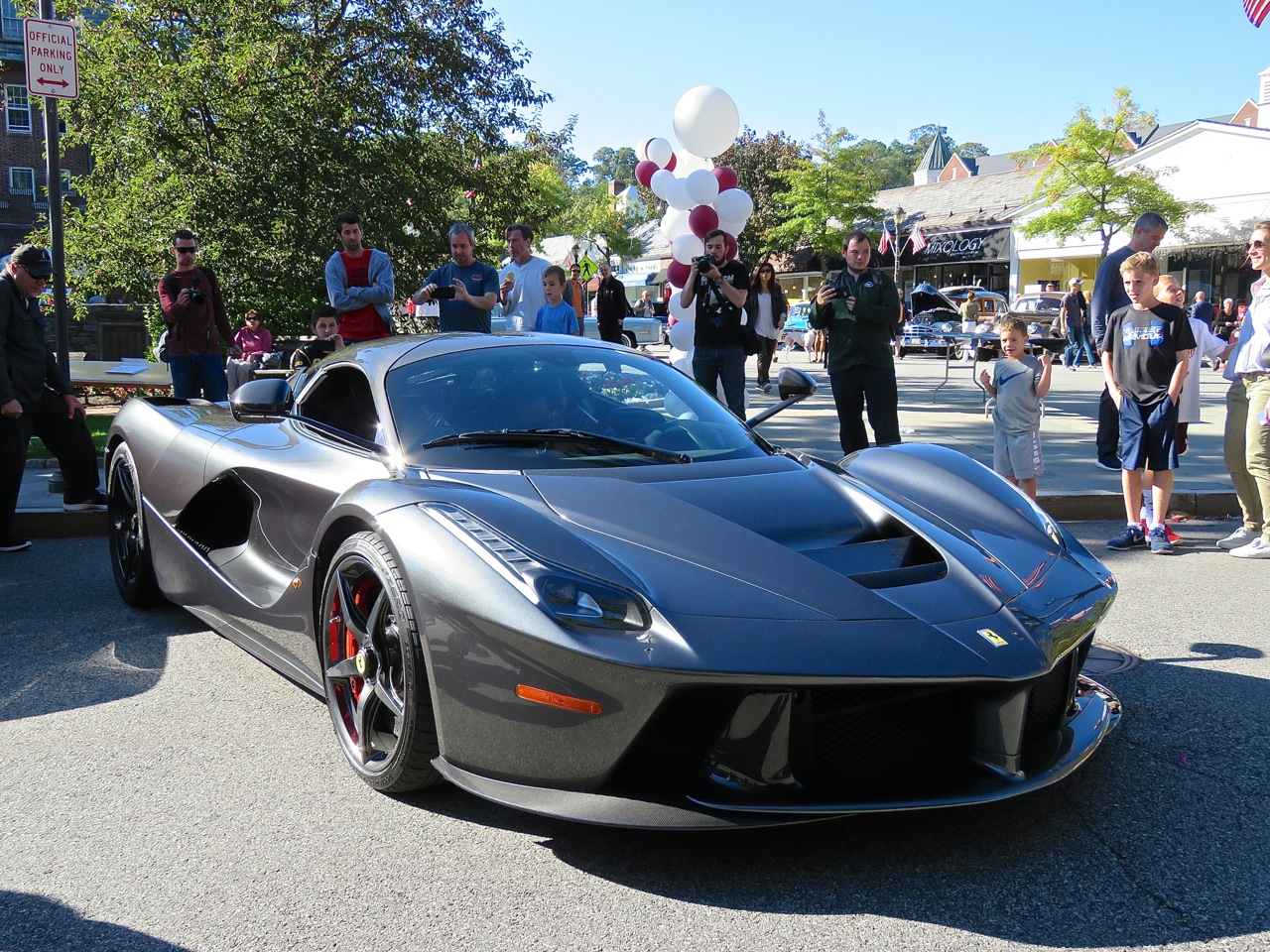 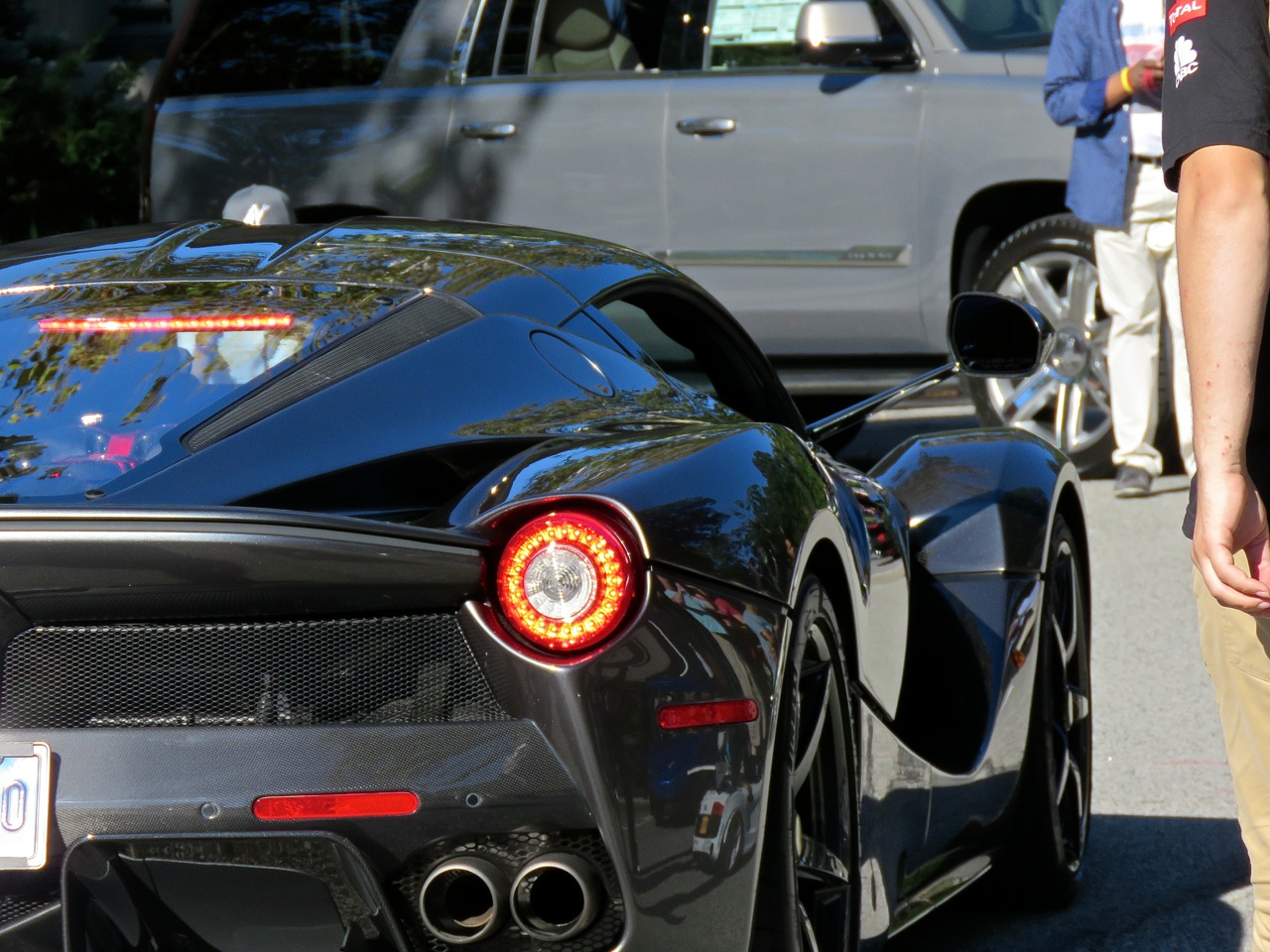 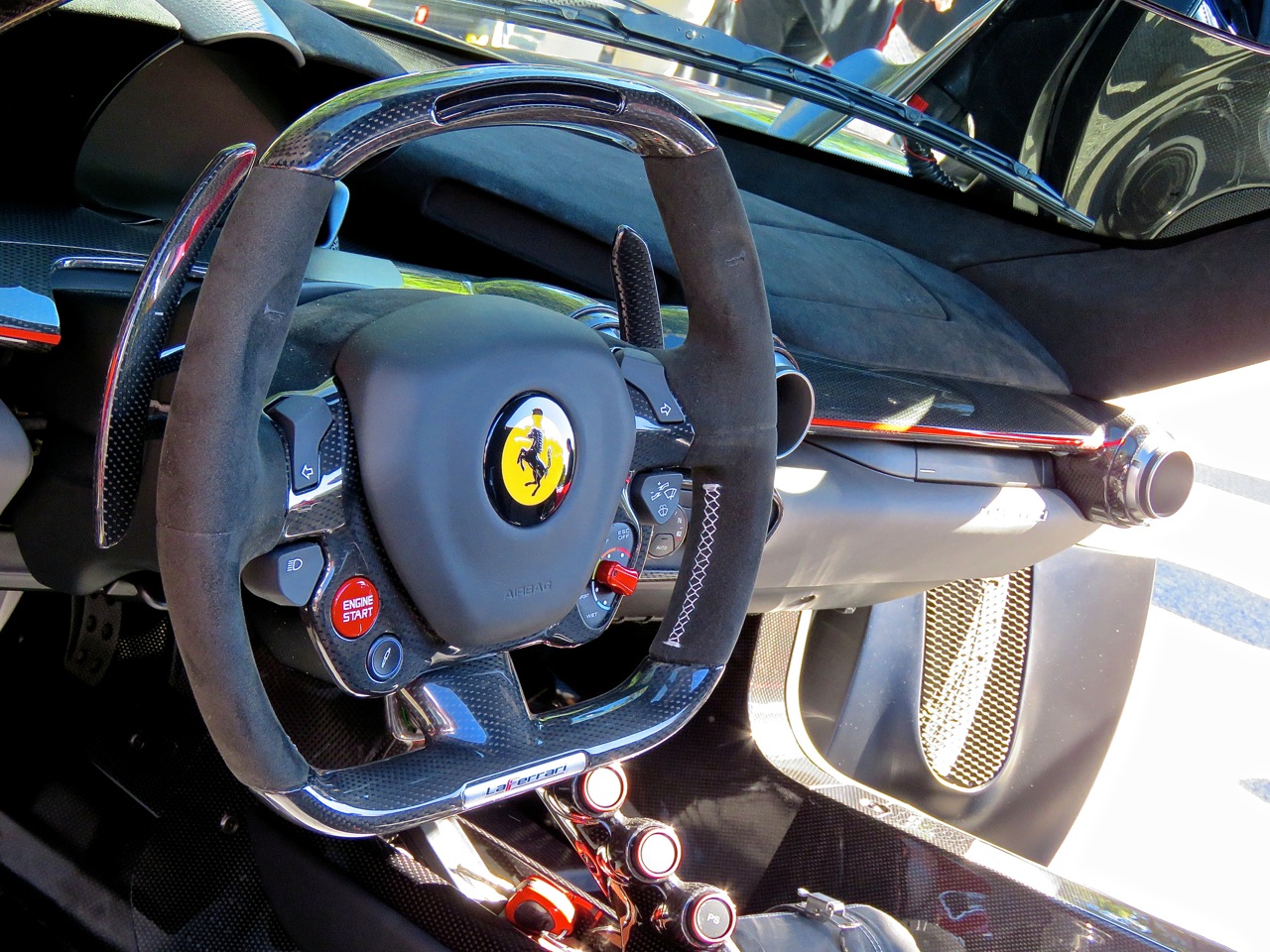 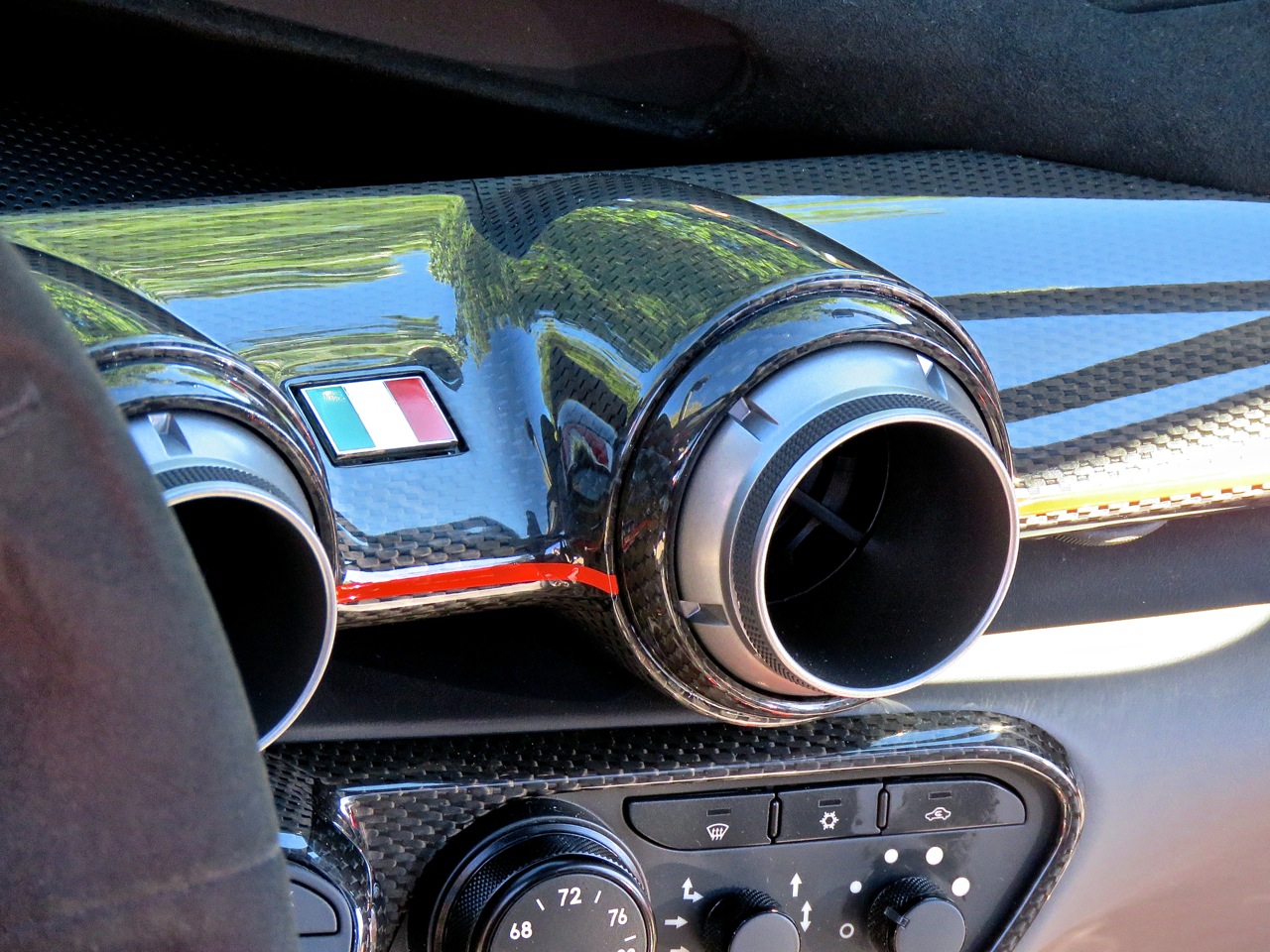 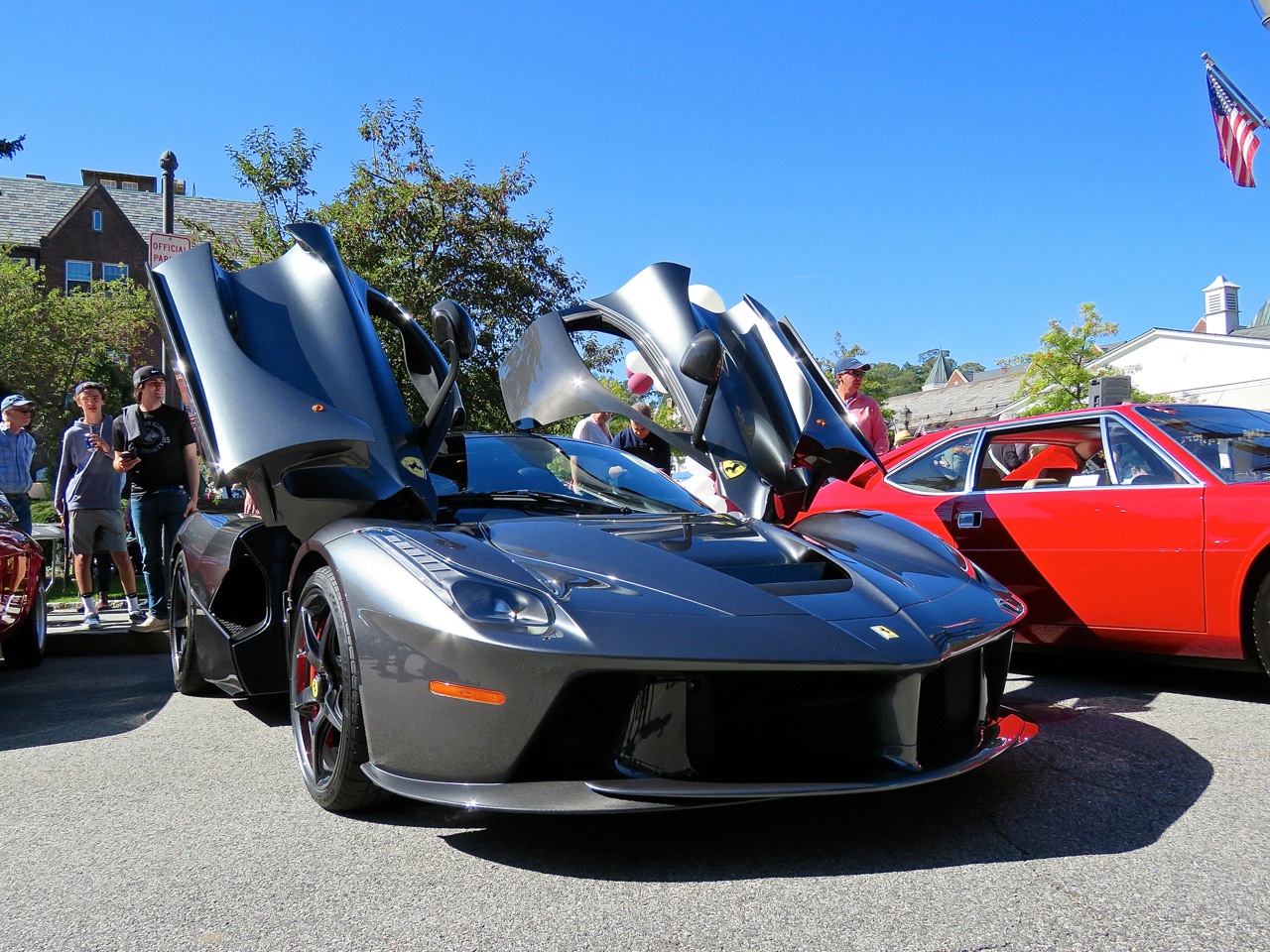 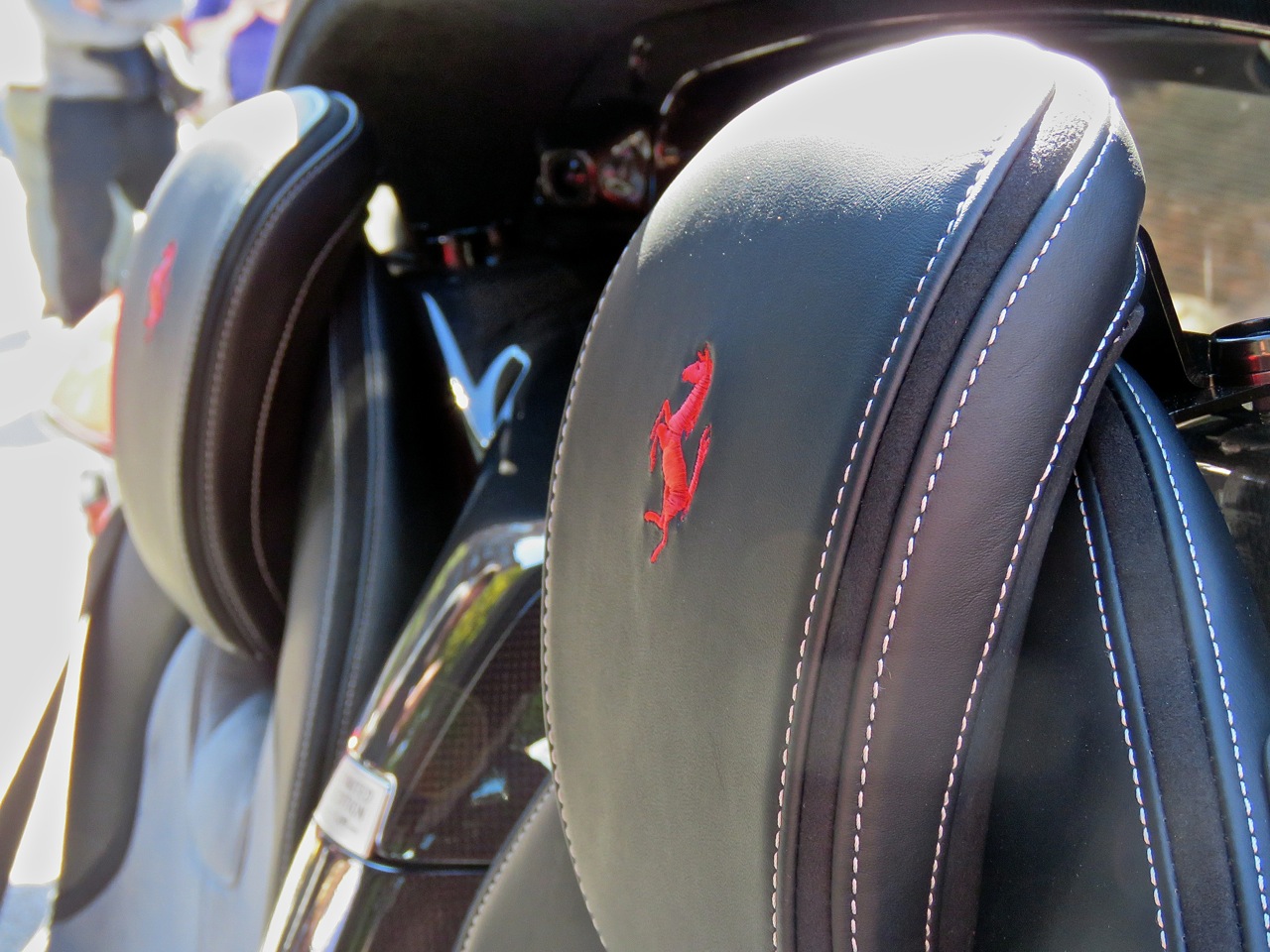 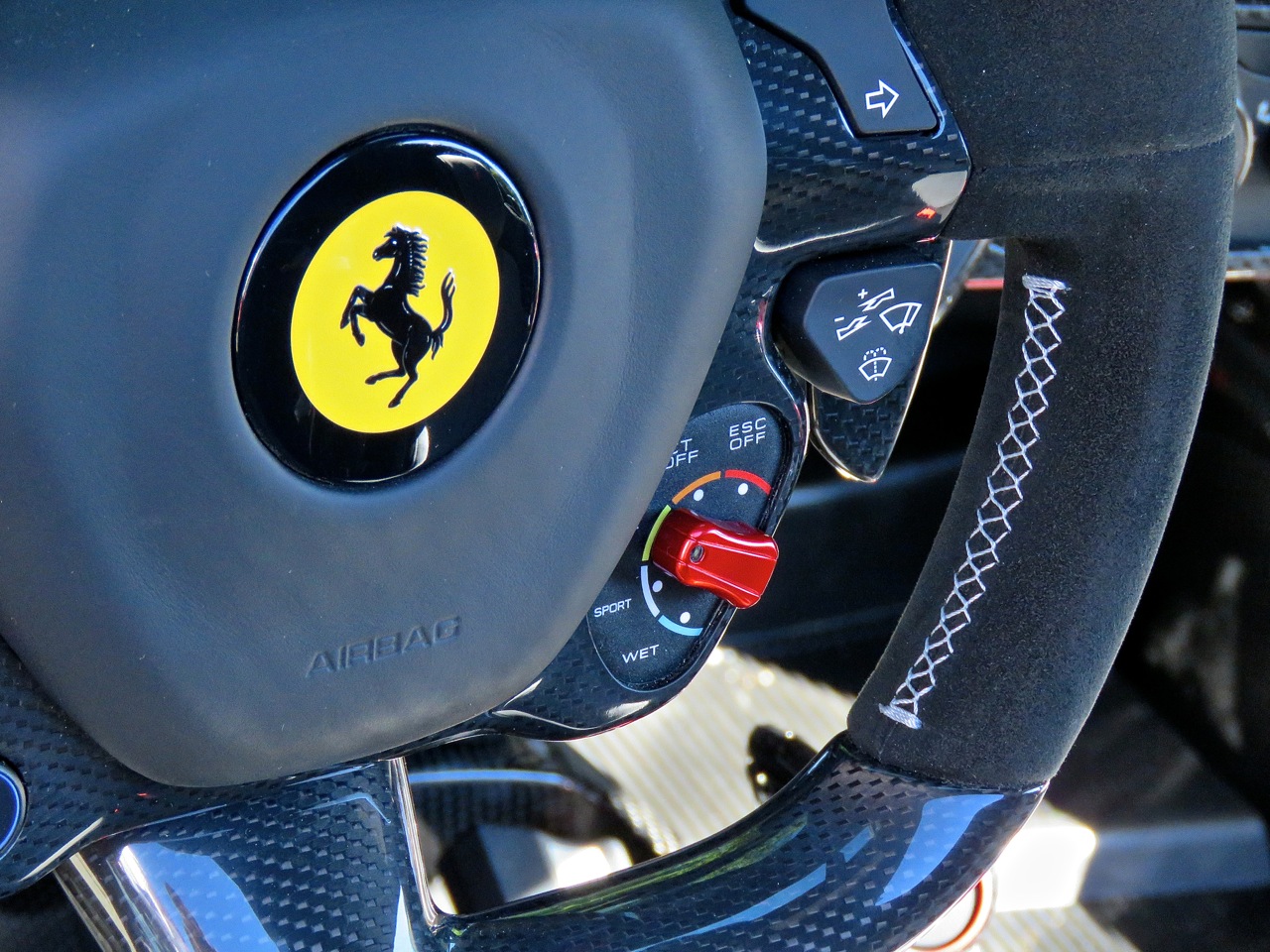 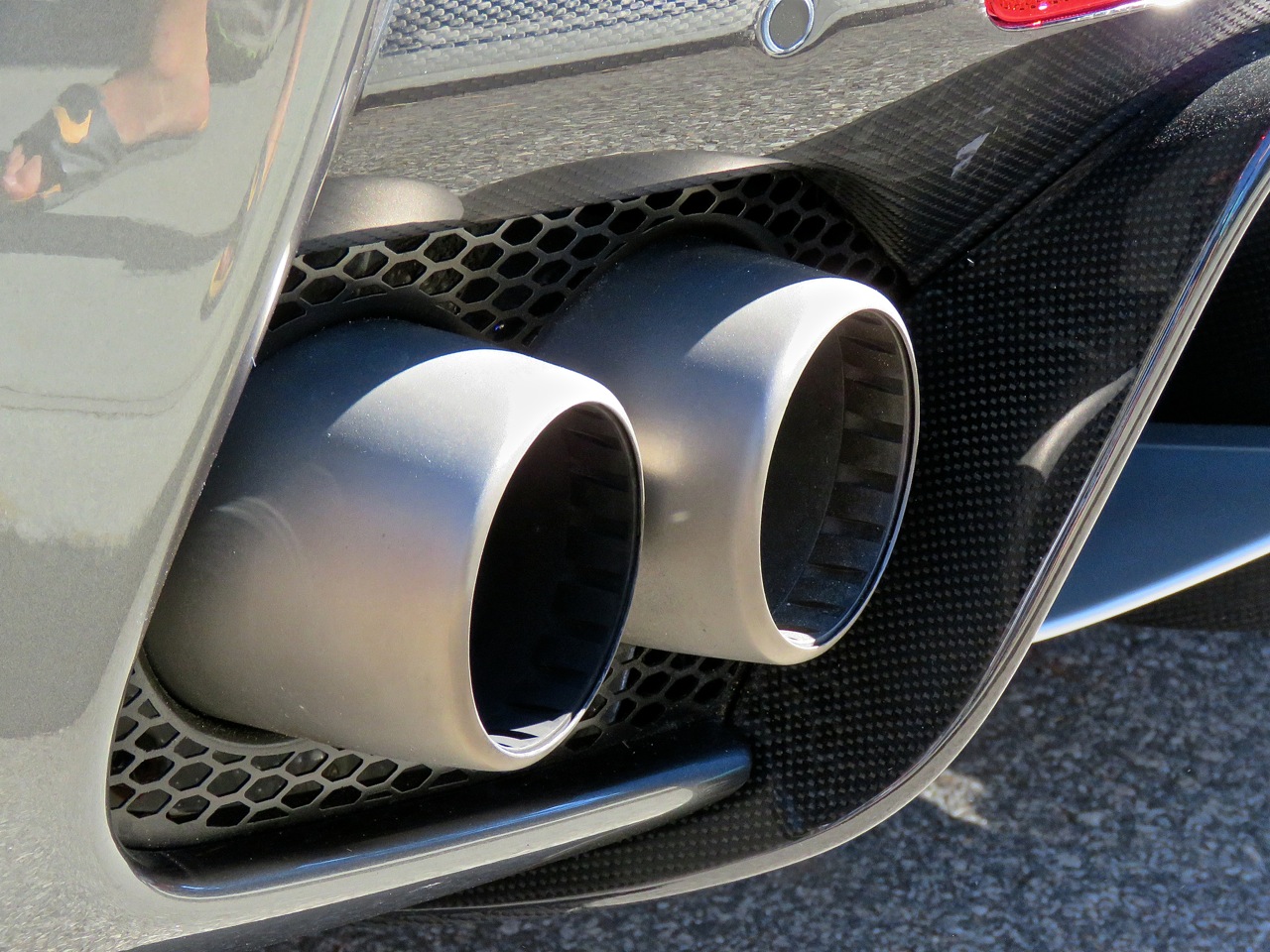 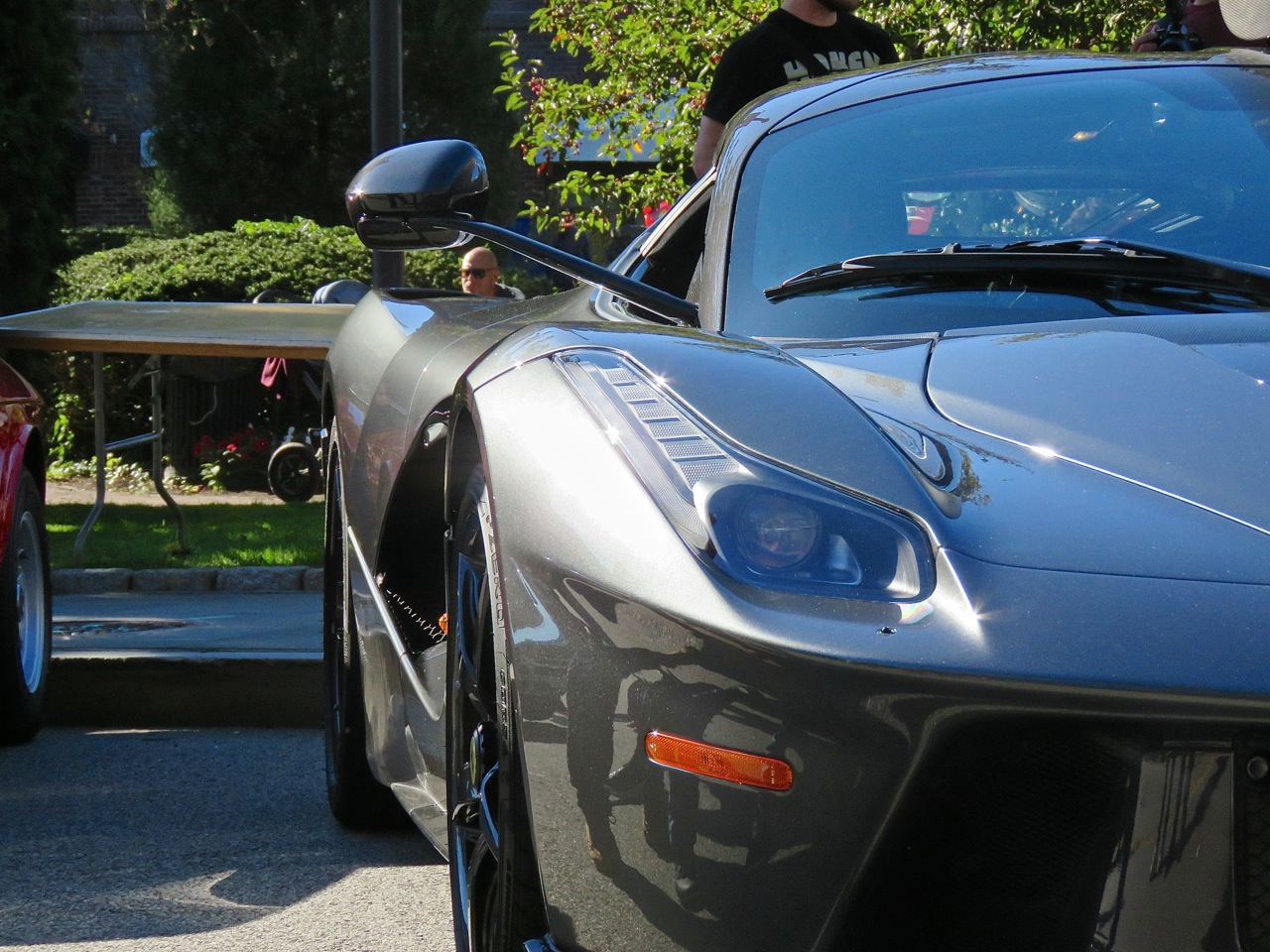 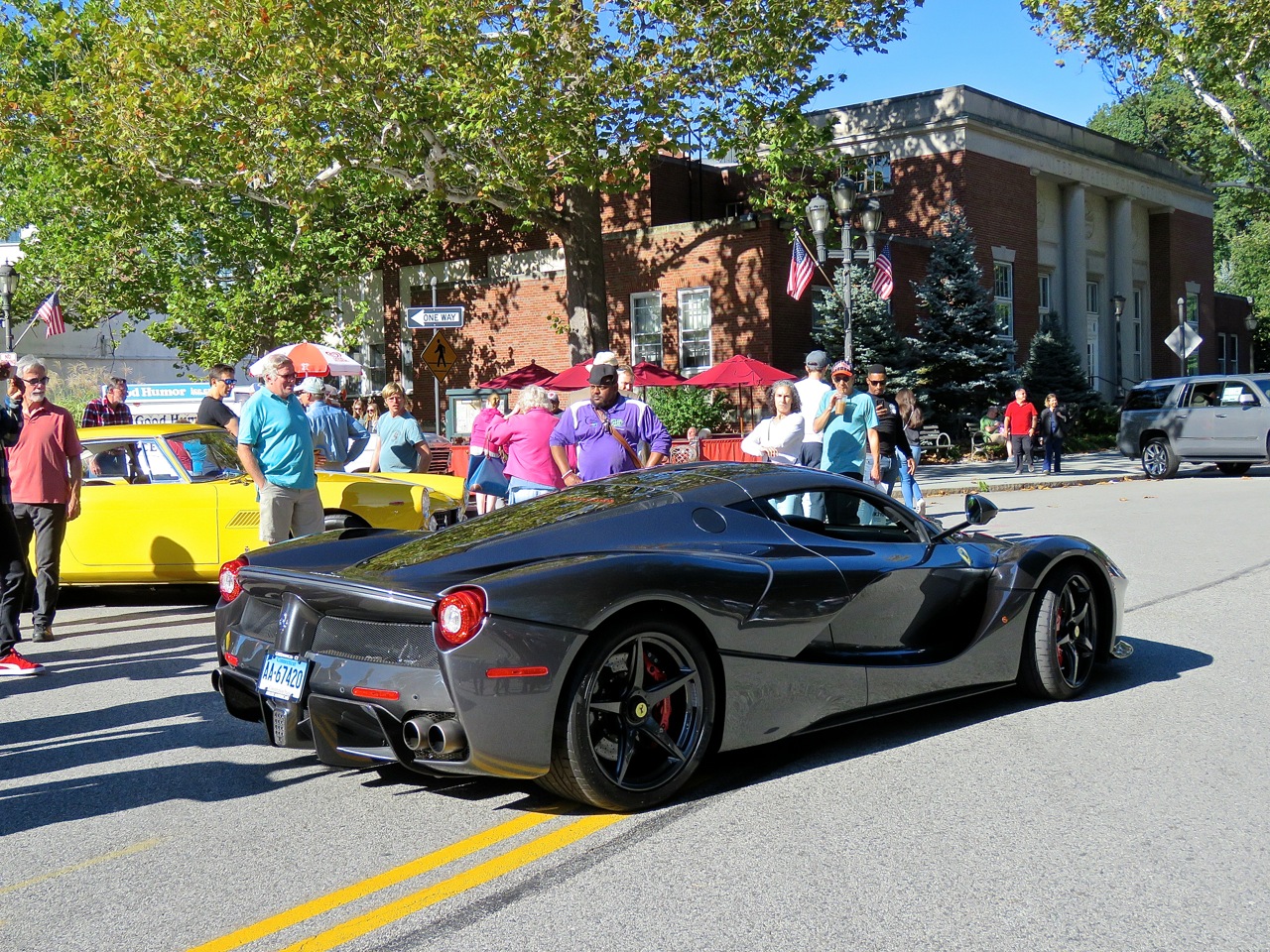 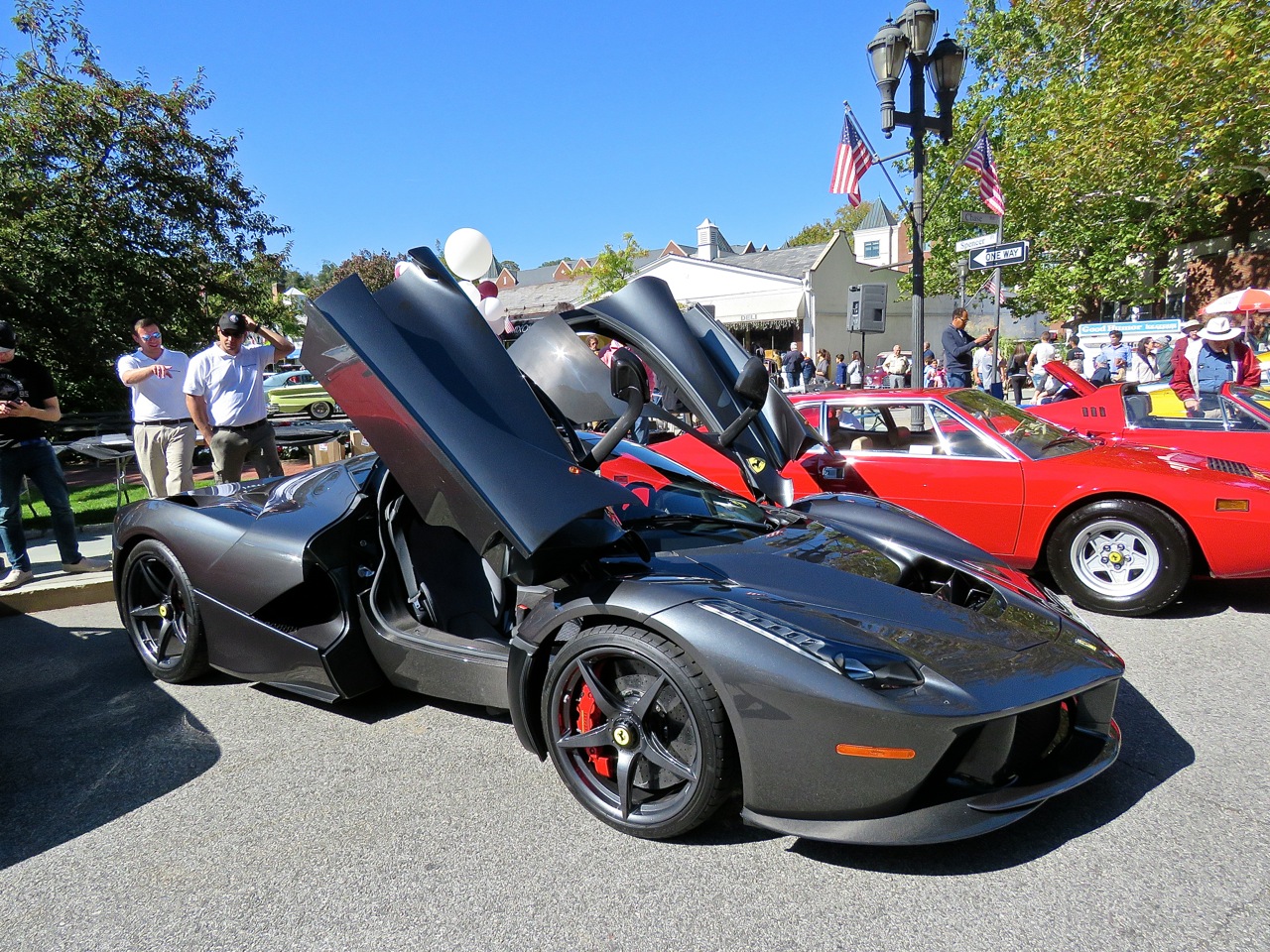 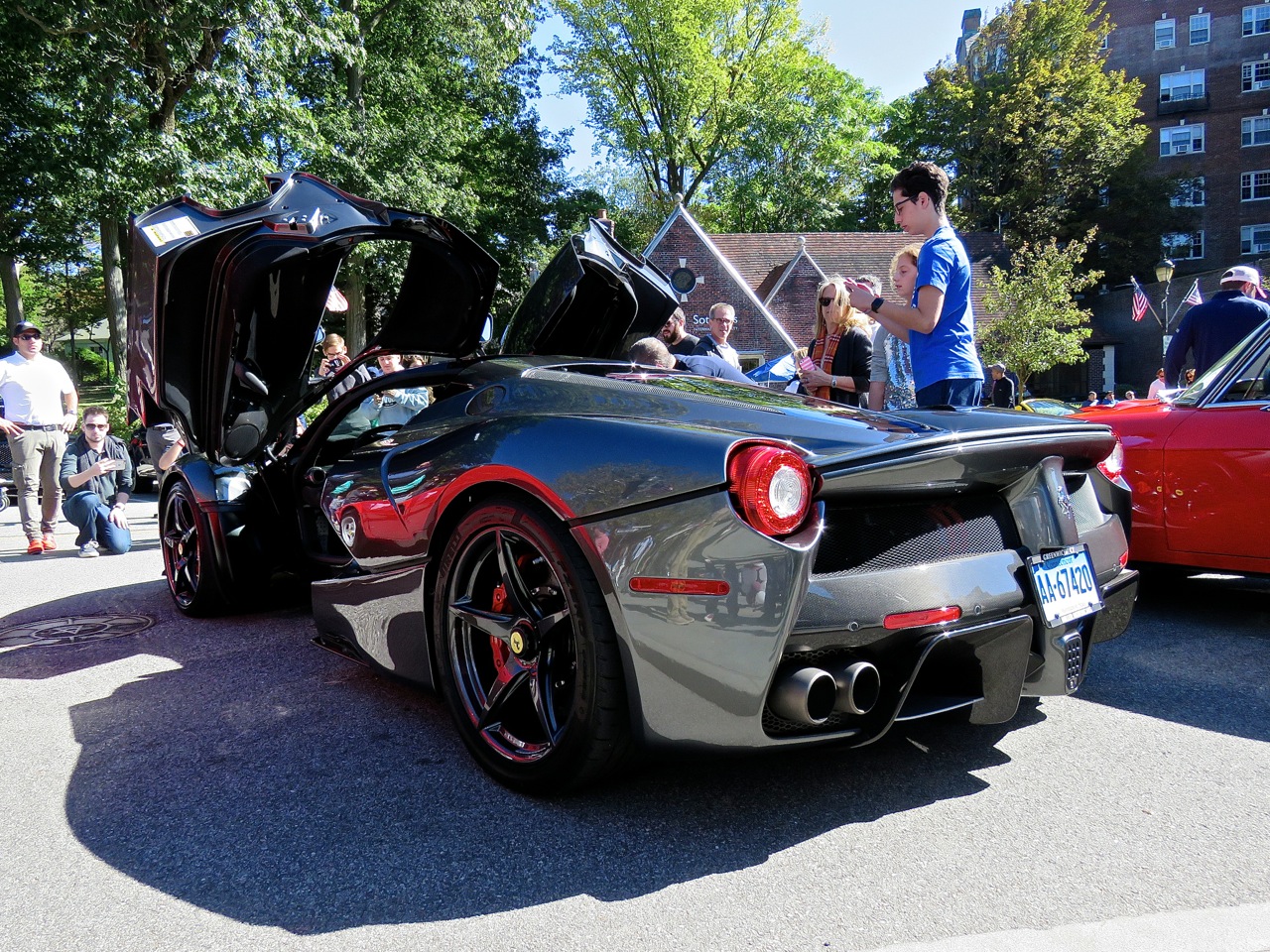 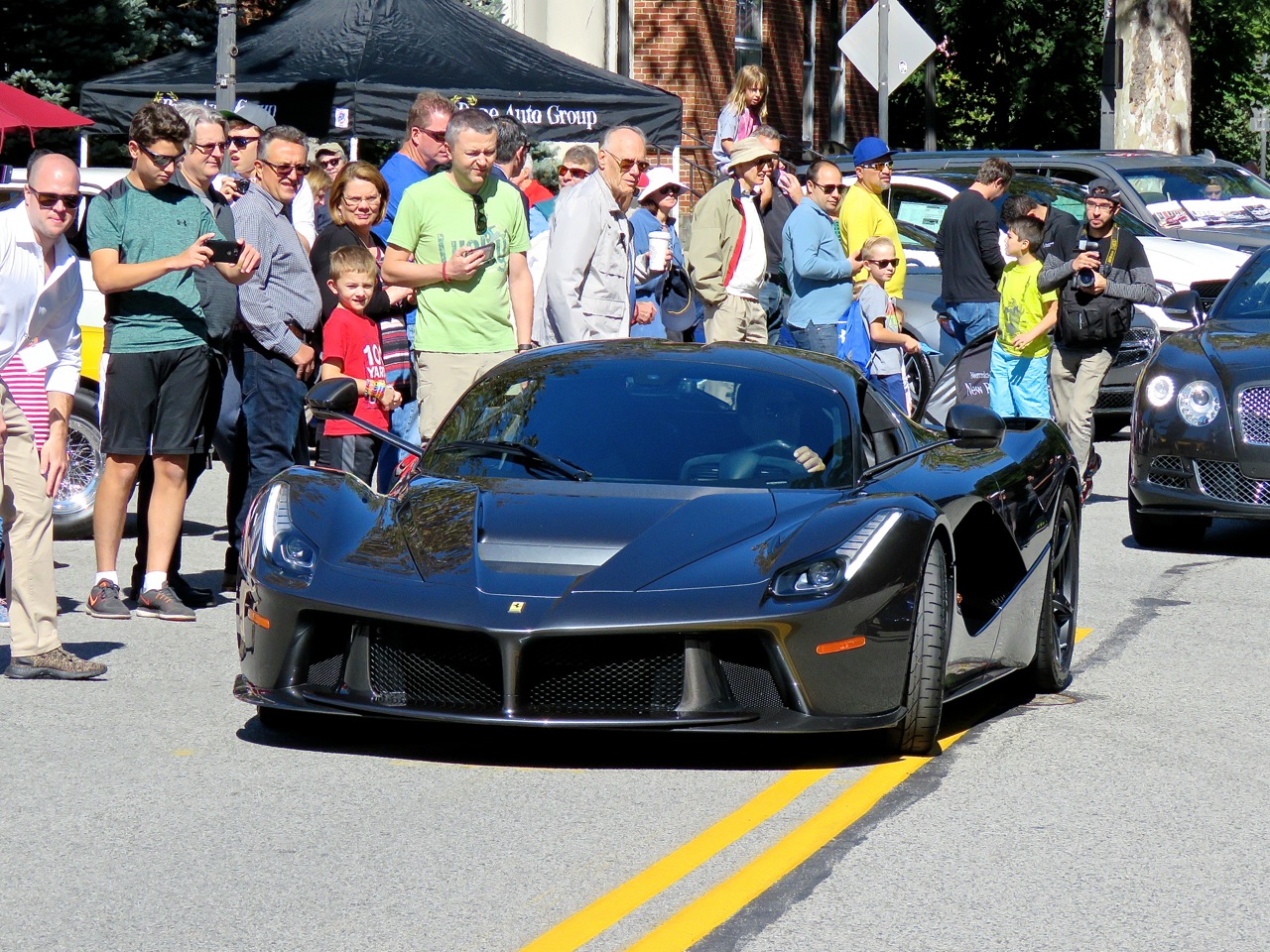