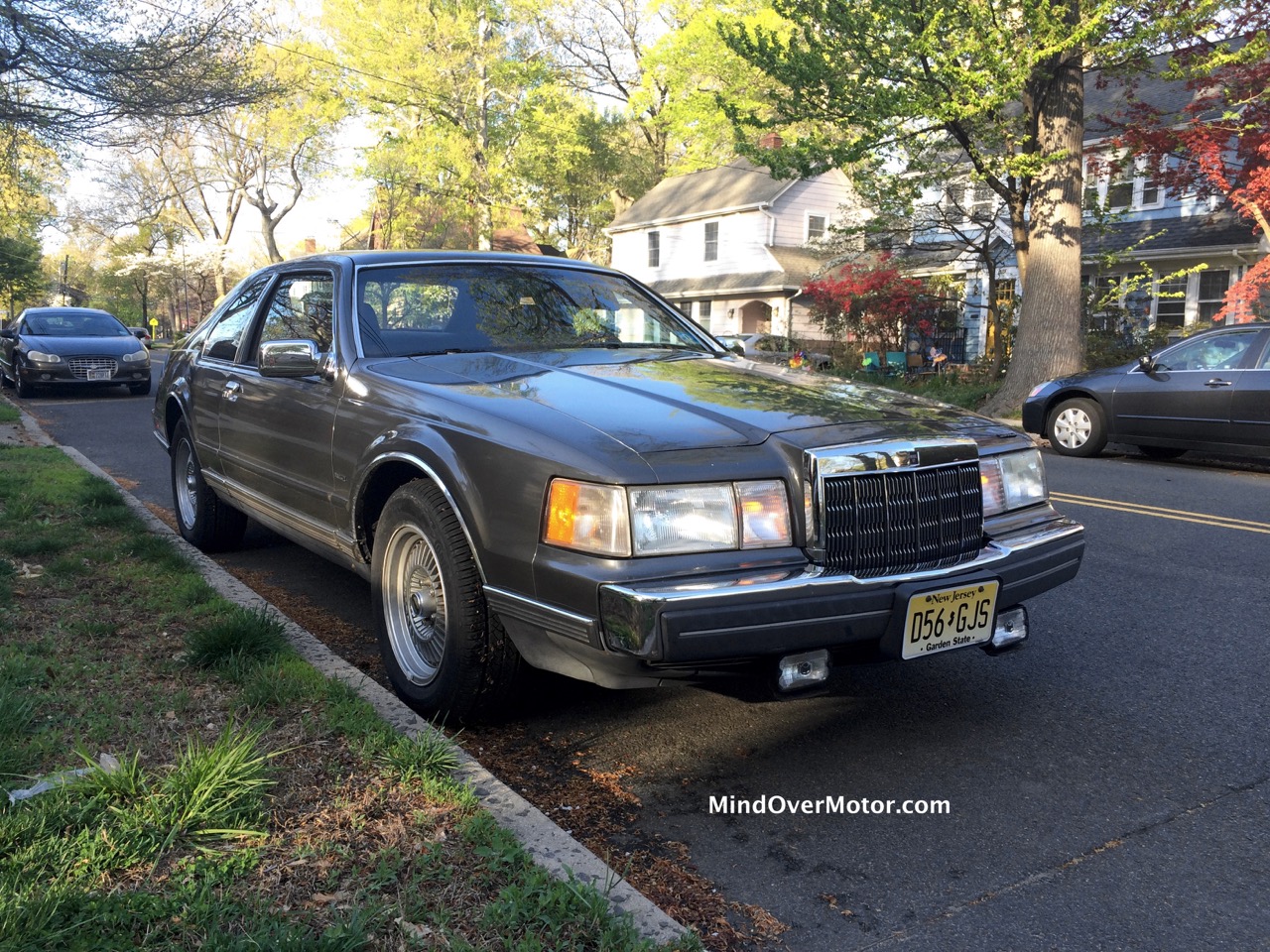 By the end of July, the Lincoln was temporarily out of commission. I’d tried to drive it to work, but now it was clear that I wasn’t going anywhere. A dead battery sidelined it, while I was far too lazy at the time to fix anything on it.

Thanks to a few busy weeks at work and even-busier weekends, time was thin to work on the car. But, after some time, I decided to stare down the problem, and a battery got the Lincoln off the operating table and back in the recovery room. Or so I thought. I took it on a few short trips around town and to my usual Friday night poker game, but I kept the driving to a minimum while I attempted to vainly diagnose its hard-starting and wonky temperature gauge. Little did I know just how serious the situation was to become in a few short weeks.

Labor Day Weekend marked exactly a year since I’d first seen the Lincoln develop problems that started the journey of constantly chasing down issues. Of course, that didn’t mean I was going to avoid others. With my brother and sister-in-law in town for their first anniversary (and my brother getting his Ph.D along the way), I decided that it was time to prove to them both that the Lincoln was capable of being driven more than a few blocks down the street at a time. With the fuel pump “sort of” working, and a power steering pump with fresh fluid (but not actually fixed), I set off for Long Island–a grueling 70 mile drive through traffic, hot weather, and the worst drivers in the known universe (some of you call them New Yorkers).

The episode lasted only a few miles. Less than 20 miles from home (and less than half a mile from the border), the Lincoln’s temperature gauge began to move in the wrong direction. Ever the optimist, I told myself “It’s not overheating, the smoke is the exhaust from the van in front of me.” When the wind died down, the smoke was going up, not out. It was pouring out of the Lincoln’s engine bay, and with just one exit to go before the nefarious Outerbridge Crossing, I wisely chickened out. Not wanting to repeat the episode where I stopped traffic for 4 hours in the Miata in subzero temperatures, I bailed off of 440 and got to the closest shop I could find, with the temp gauge pegged worse than ever, the engine clanking like hell, and a smell worse than dog breath. I thought it was over. I put my tail between my legs, dropped off the keys with the gas station attendant, and took a cab home, grabbing the keys to the Fiesta ST so I could drive up and see my family. The Lincoln was dead for the time being. Fun was had in Long Island, and I awaited the dreaded call from the mechanic. Was it dead? Or was it alive?

It wasn’t dead yet. I left the shop a week later, $700 lighter but with a new fuel pump and a new water pump, which got the 302 running stronger than the day I took over its stewardship. Not a week went by before my life got turned inside out at work, and I was forced to reconsider a few things on my personal life. Luckily, with the Lincoln running strongly, I figured everything was going to be just fine for the next month or so while I straightened things out. Funny how things work out, because the Lincoln settled into being quite the workhorse…for about half a month. 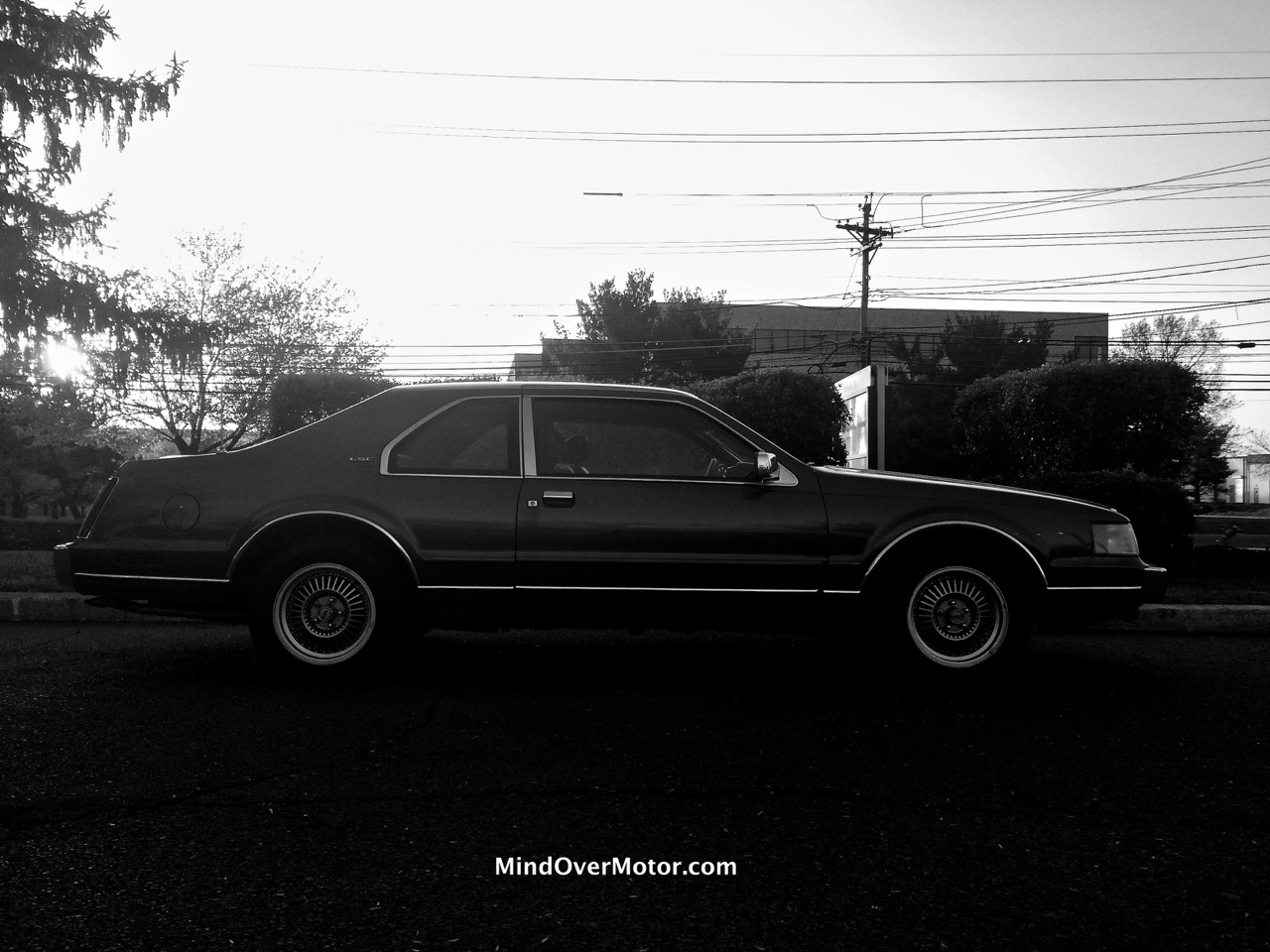 The story will end with Part VI: All Good Things Come to an End.