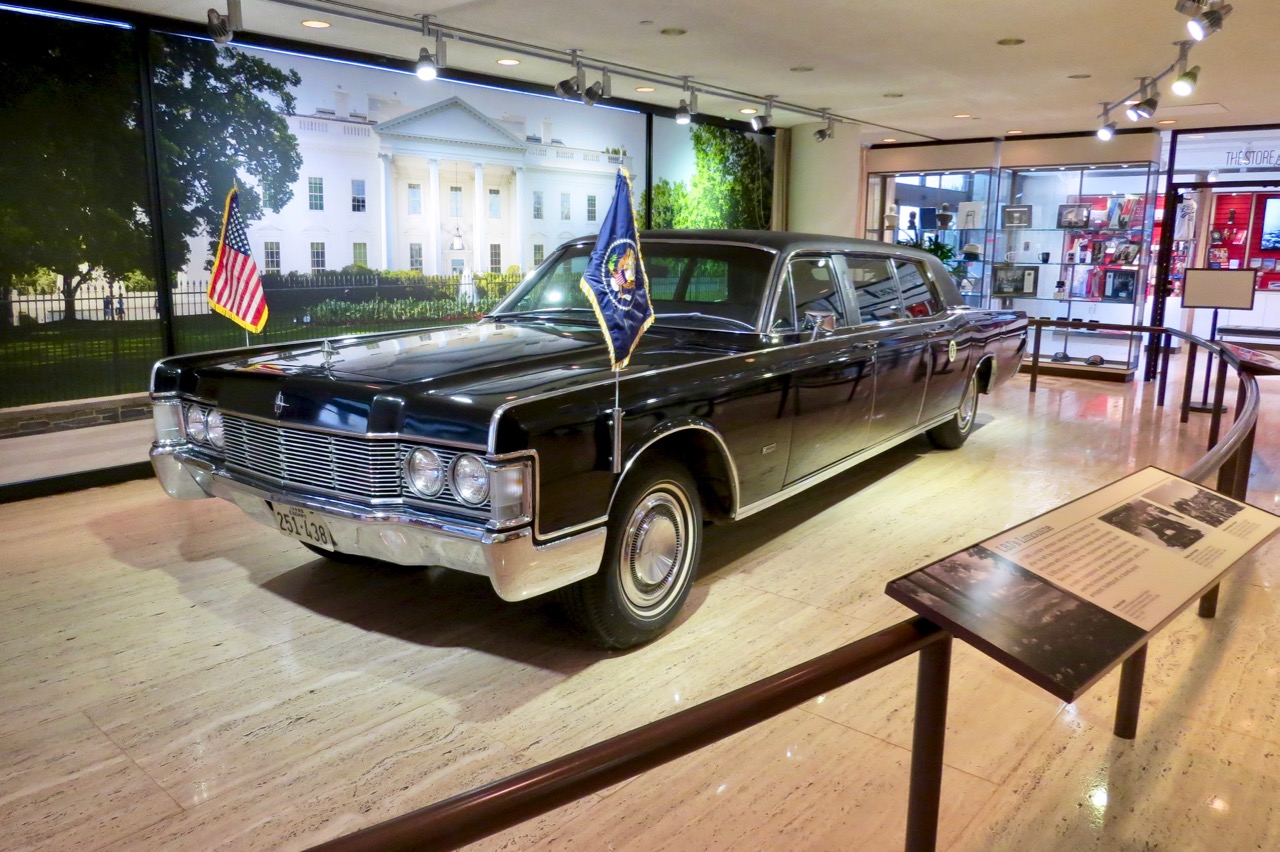 During the 1960s, Lyndon B. Johnson became President due to JFK’s death at the hand of Lee Harvey Oswald. Thanks to the Vietnam debacle, among other things, LBJ did not run for President in 1968, instead choosing to retire back to his home state of Texas. After he left office in 1969, this Lincoln Continental stretch limousine was delivered to his estate. He would continue to use it until his passing in 1973. As it was being used by a former President, this particular Lincoln is not armored. While it may lack the extra features of the other limos used by both himself and his predecessor (and successor), it is still a truly great old limo and unique in its styling–as Nixon’s first limo did not share this styling at all. Enjoy the photos. 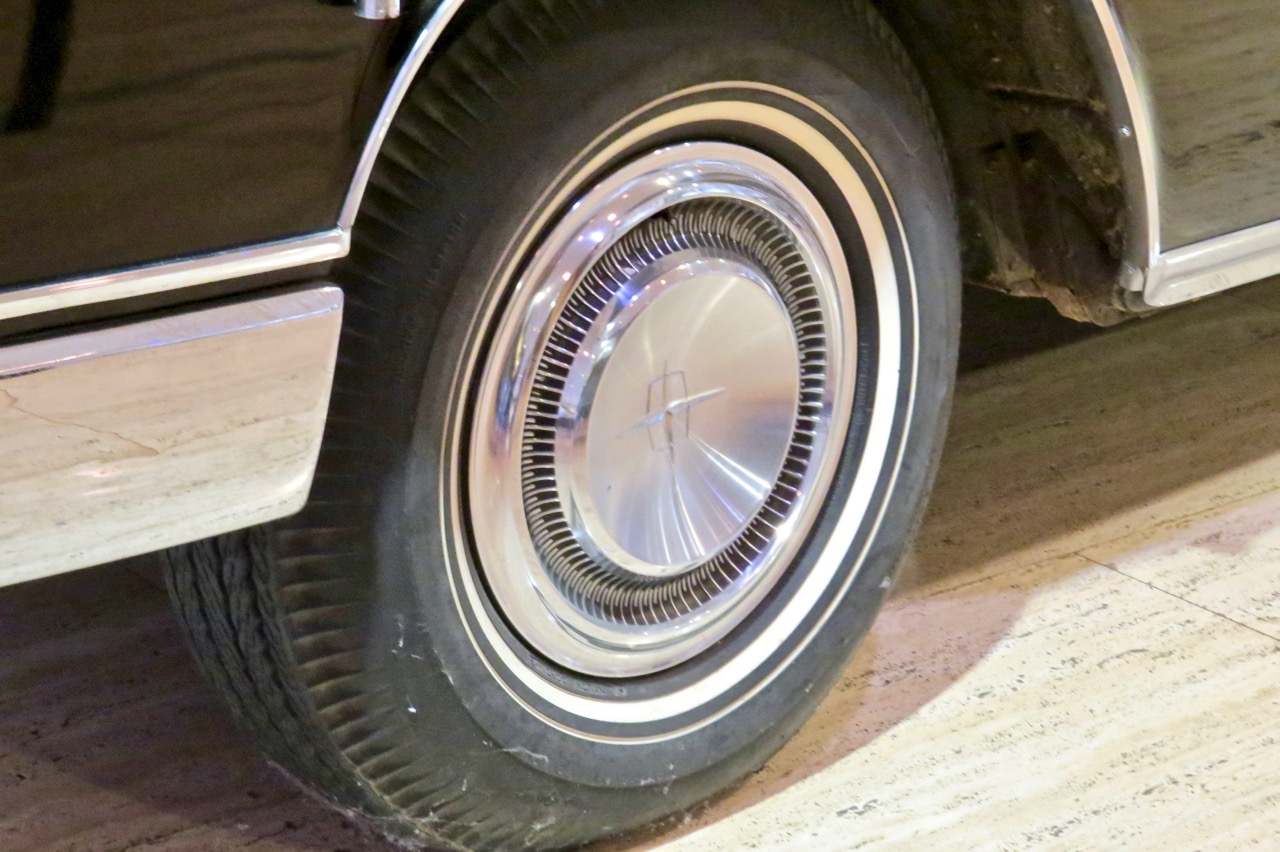 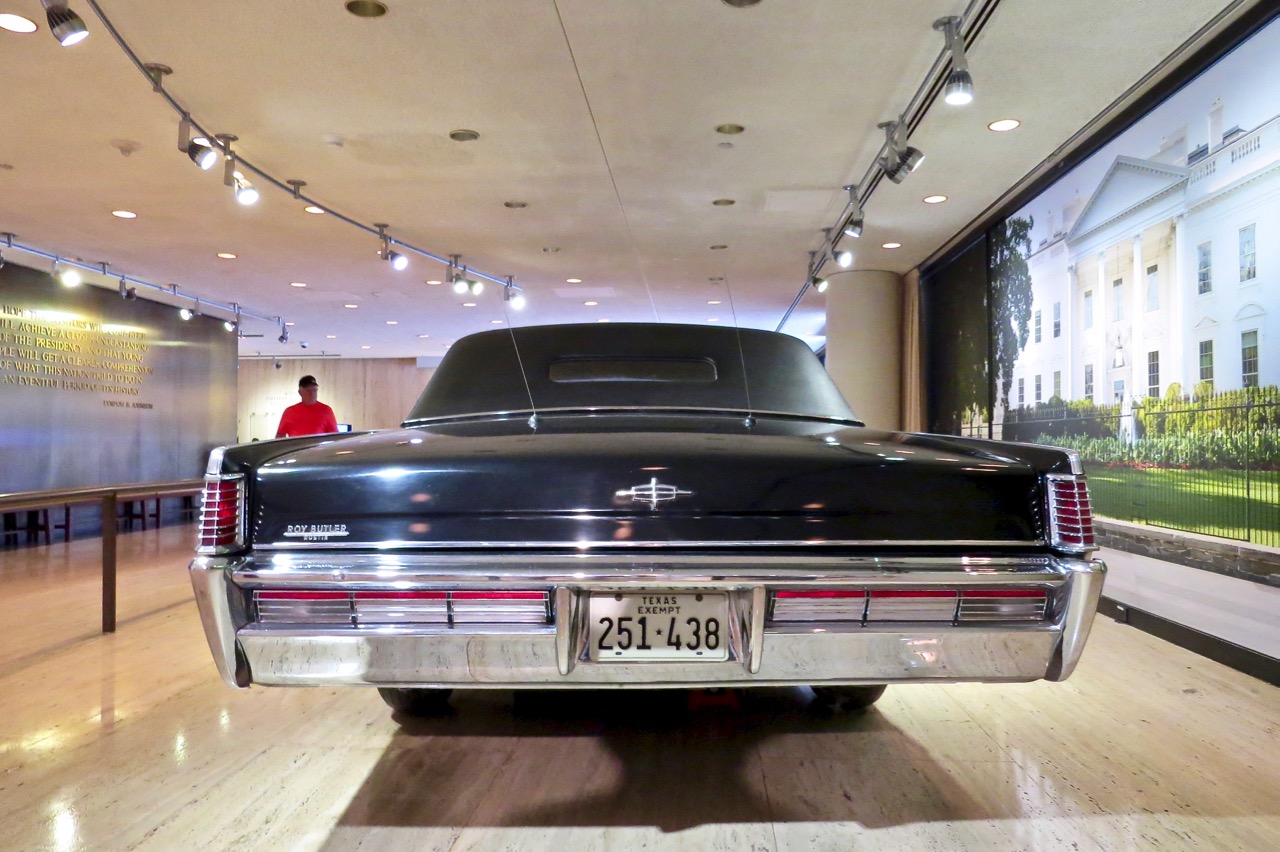 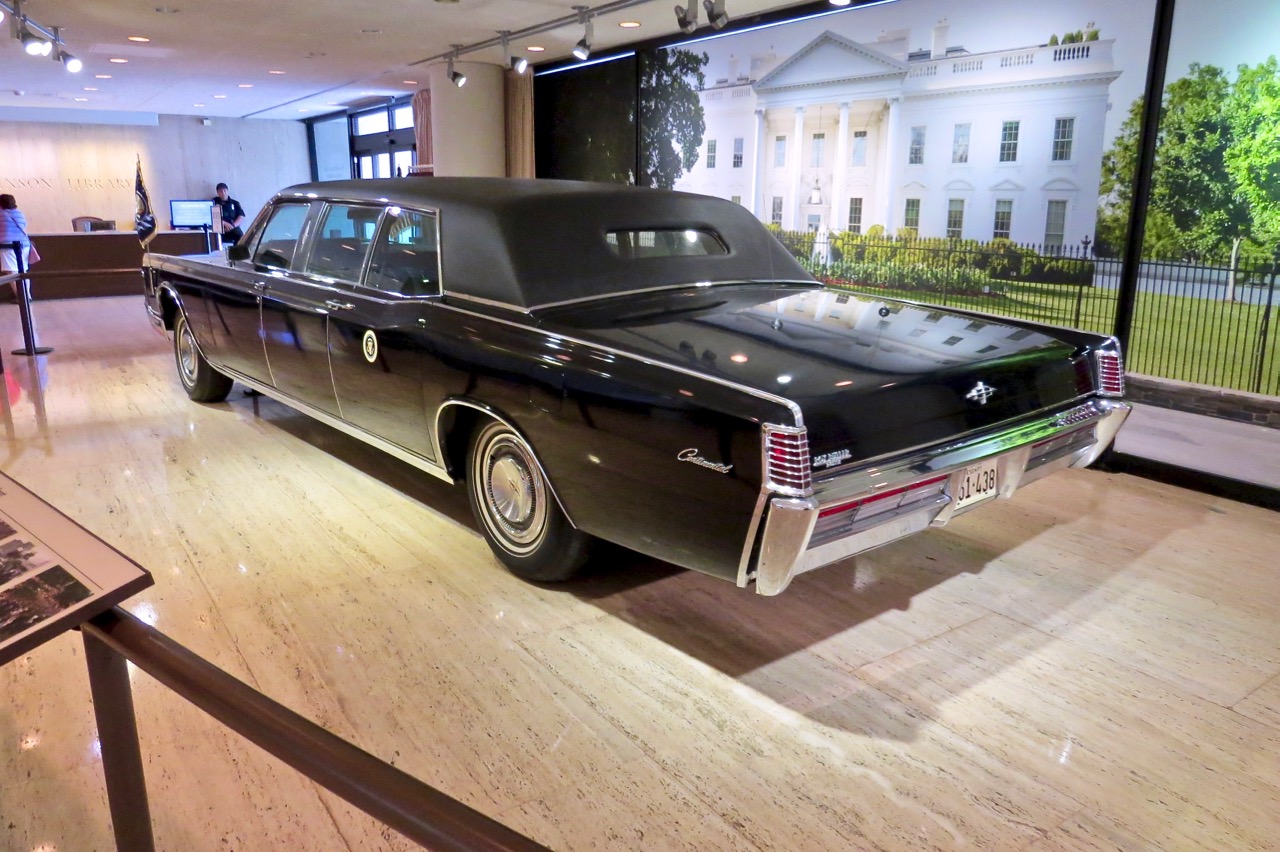 One thought on “LBJ’s Limousine at the Lyndon B. Johnson Presidential Library”