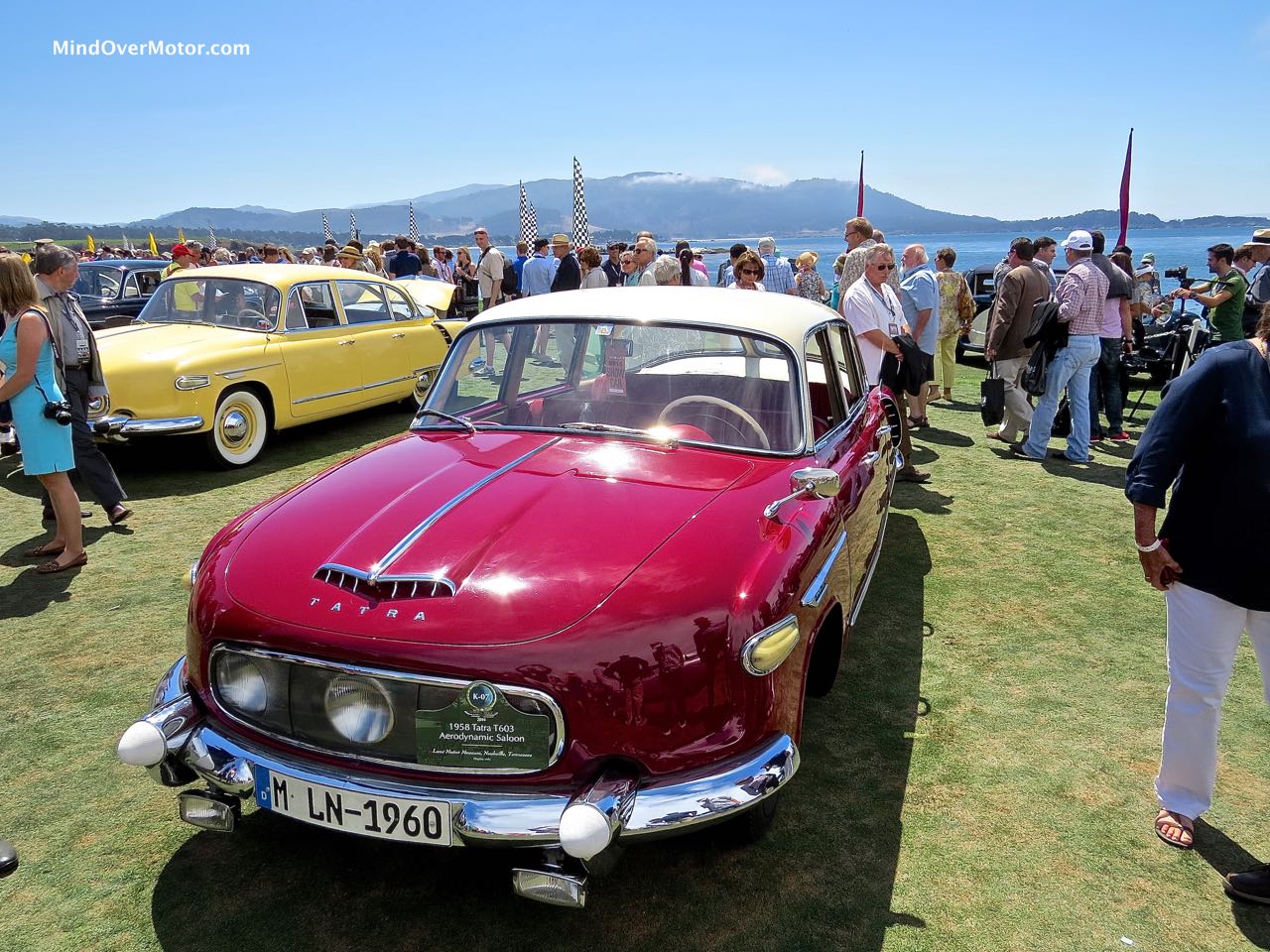 Tatras are machines of wonder and amazement, despite not being an exotic by definition. The rear-engined design dates back to the Great Depression, and they were quite radical. Eight cylinders mounted behind the rear axle, air-cooled, and styled as if in a wind tunnel, they were ahead of their time in a few ways. When the Nazis invaded the Czech Republic in the 1930s, production slowed until the war was over. Unfortunately, they were never sold in the USA–as the company produced cars from behind the Iron Curtain.

The 603 series was very popular with high-ranking officials in the USSR, and even Fidel Castro sported one (painted white, for some reason). They were sleek, had classy styling, and distinctly American motifs everywhere. Some of those motifs included contrasting roof/body color combinations (like the red and white on this particular example), lashings of chrome down the sides and around the windows, and heavy, chrome-plated bumpers. This particular car even included a bed, which could be set up by simply folding the front bench seat back. The general public was not able to purchase cars like this in the Soviet Union–these were reserved, similar to the GAZ Chaika, for high-ranking public officials and Communist Party members. This particular car hails from the Lane Motor Museum of Nashville, TN and was for exhibition only, but still looked stunning amongst its peers–as the Tatra model series was a feature at Pebble Beach last summer. Enjoy the photos. 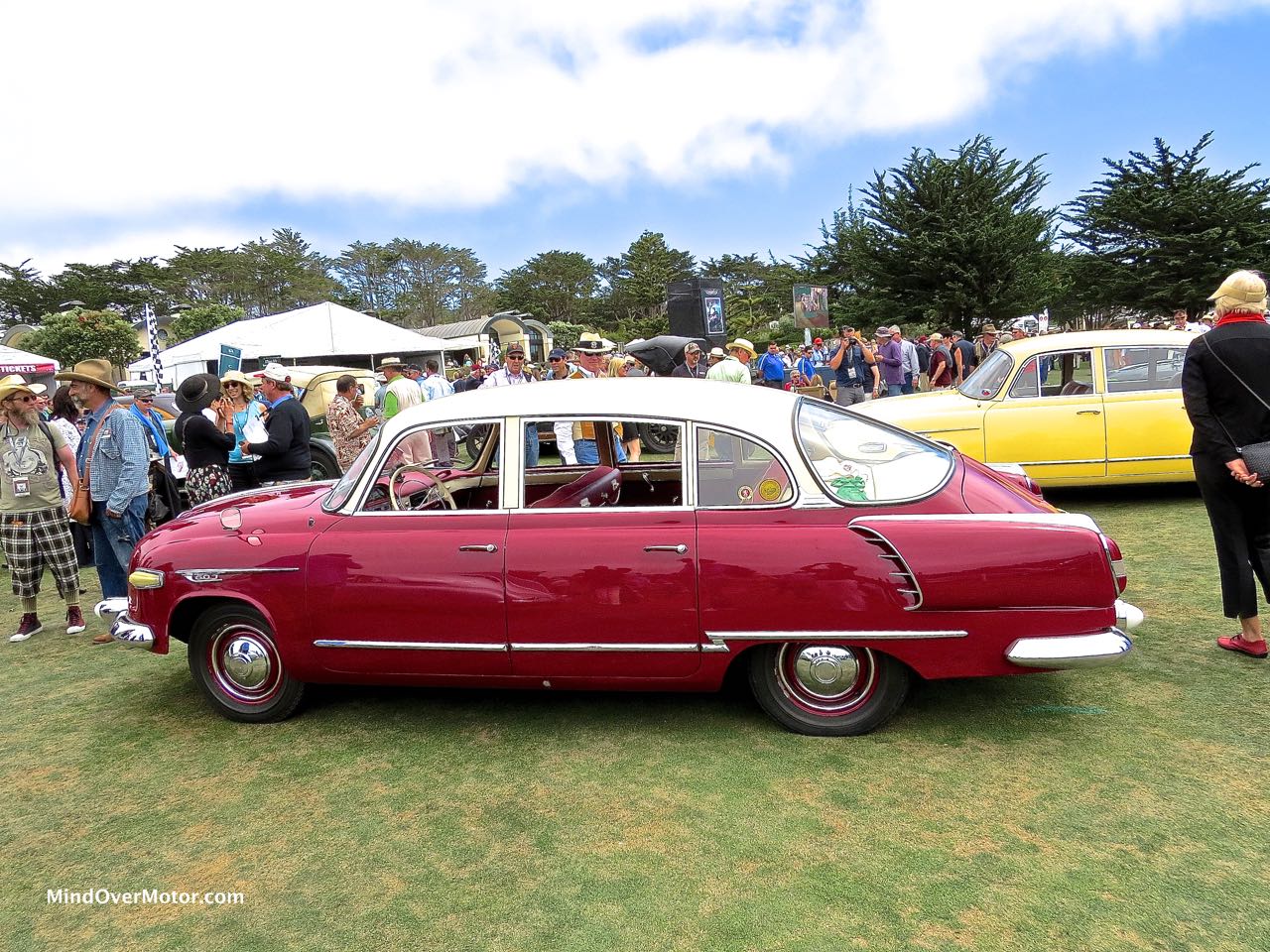 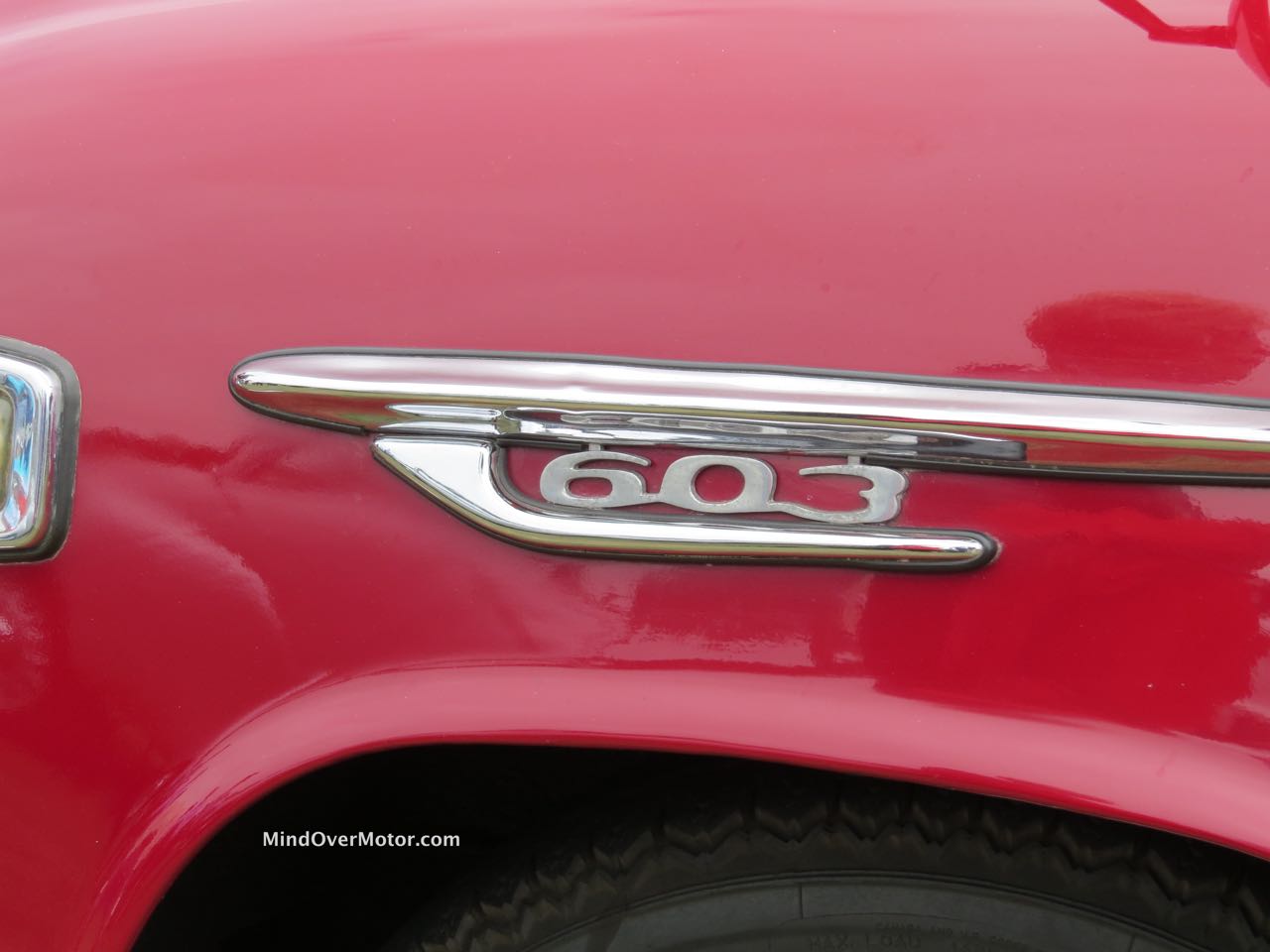 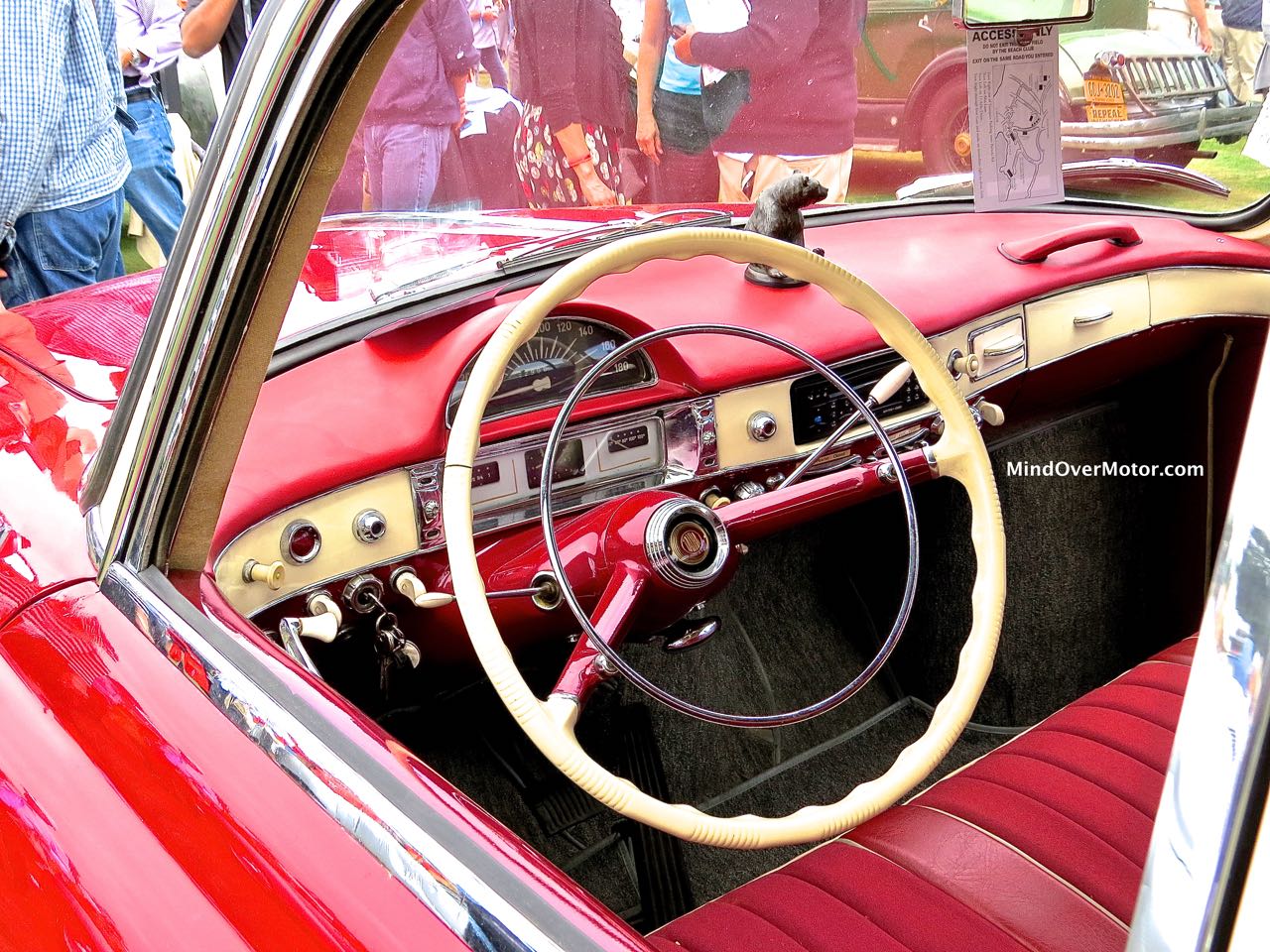 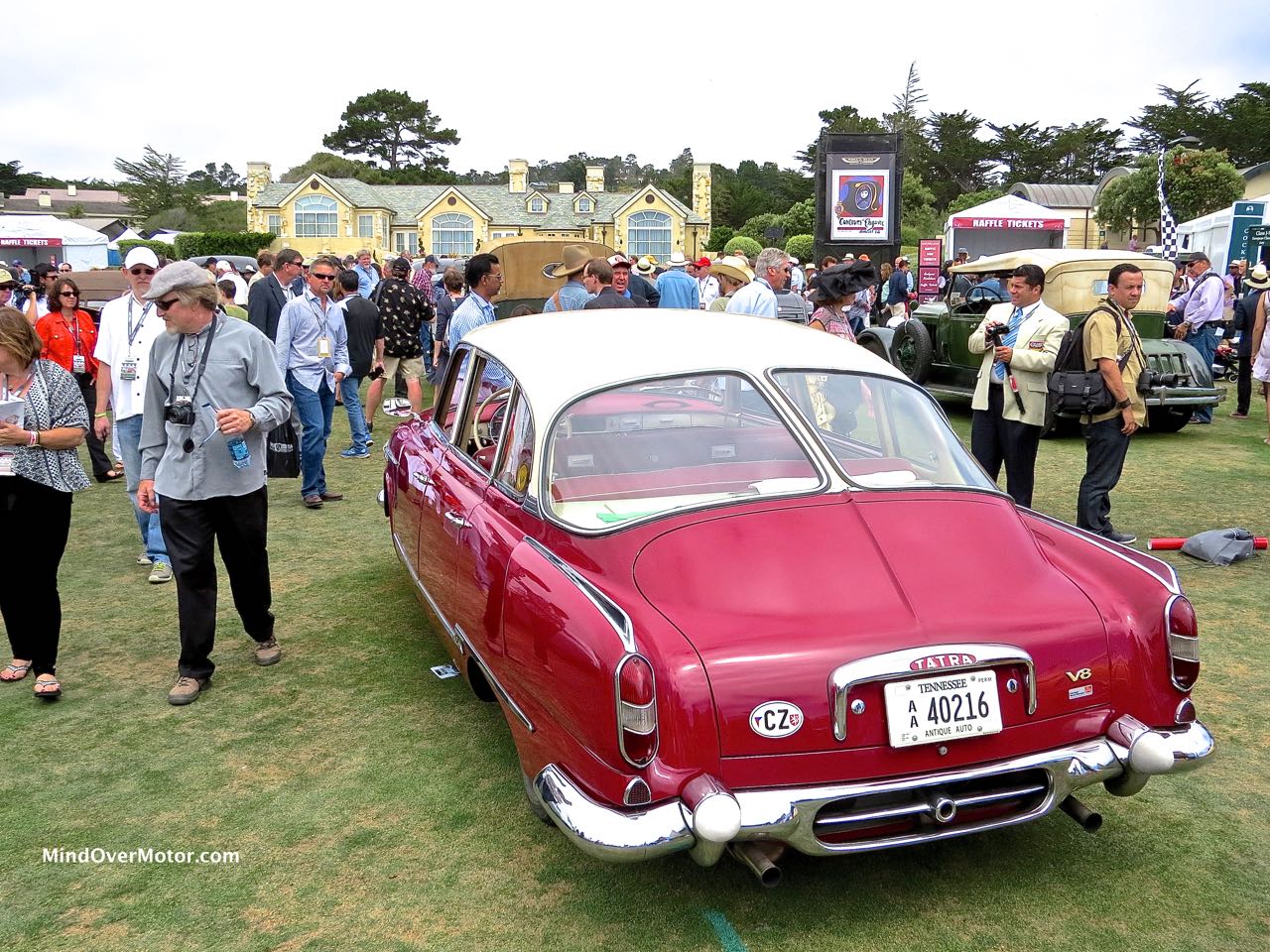 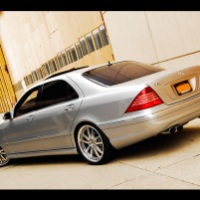