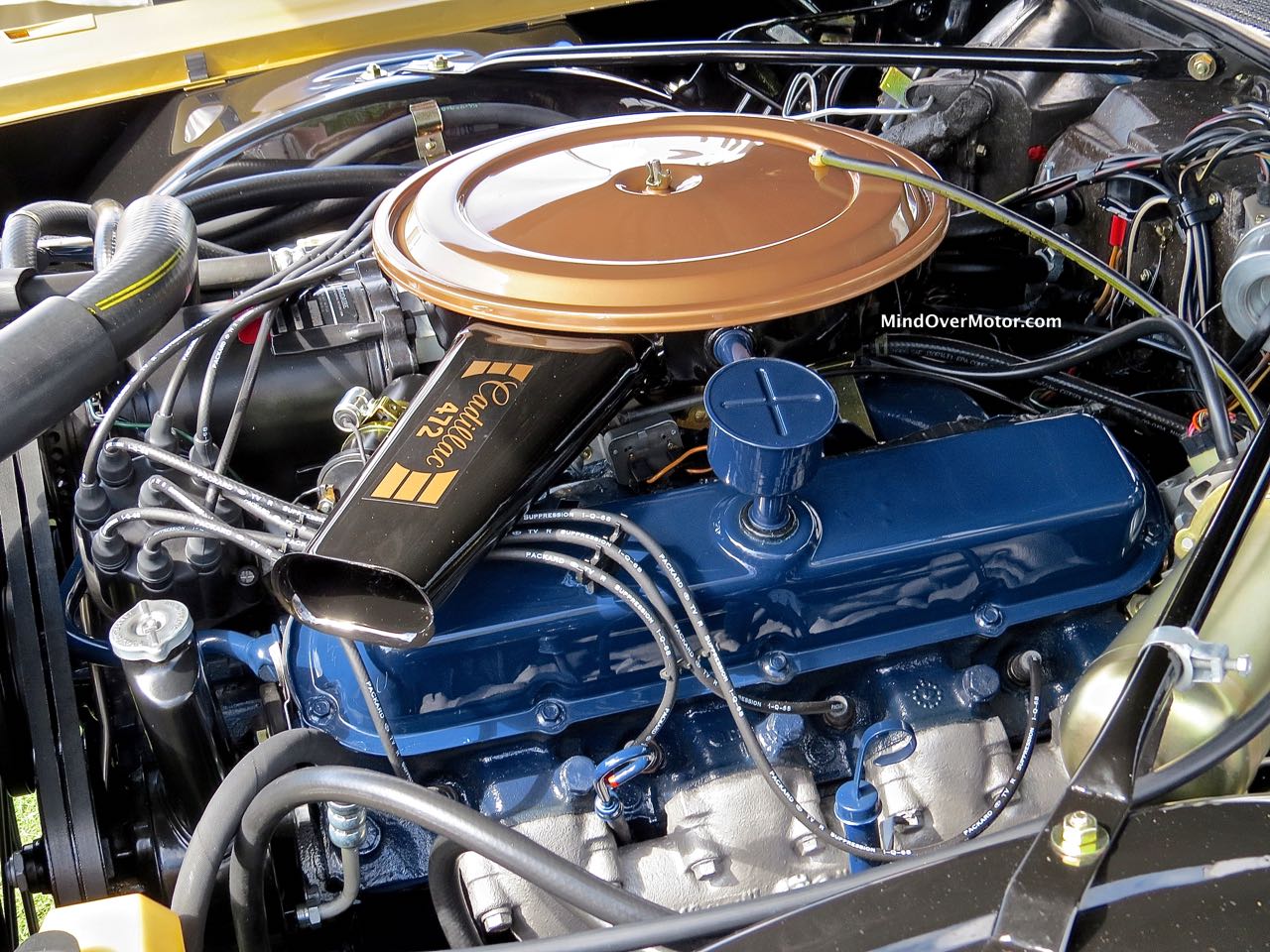 I took extra time to take particular photos of some of the more interesting Cadillacs at the Boca Raton Concours this past winter, and the effort paid off. The first car I took a closer look at is sitting right here–it was in the back of the program, parked amongst its peers from the Fifties and Seventies. This ’68 Eldorado was the second year of the new-shaped model, an innovation machine on wheels of its time. Cadillac took their first stab at front-wheel-drive with these beasts, and laid on the swagger and chrome as if it was going out of style.

The late Sixties Eldorado is a snake charmer. It’s a massive car–the 120-inch wheelbase underpins a car that stretches out to 221 inches total–that’s less than 8 inches shorter than a new Rolls-Royce Phantom SWB. Despite being FWD, the engine is still laid out front-to-rear, a unique arrangement that Cadillac would use until 1985. Powering the beast is a 472 cubic-inch V8 hooked up to a Turbo-Hydramatic 400 automatic transmission–but the real jewel of the Eldorado, especially this one, was its condition. Shining paint, and gorgeous interior appointments, are the norm at a Concours–however, the real prize was inside the interior. This one happens to have an 8-track player, a novelty in the late Sixties, and a telephone. Bluetooth not required, nor needed. Enjoy the photos of this luxurious beast. 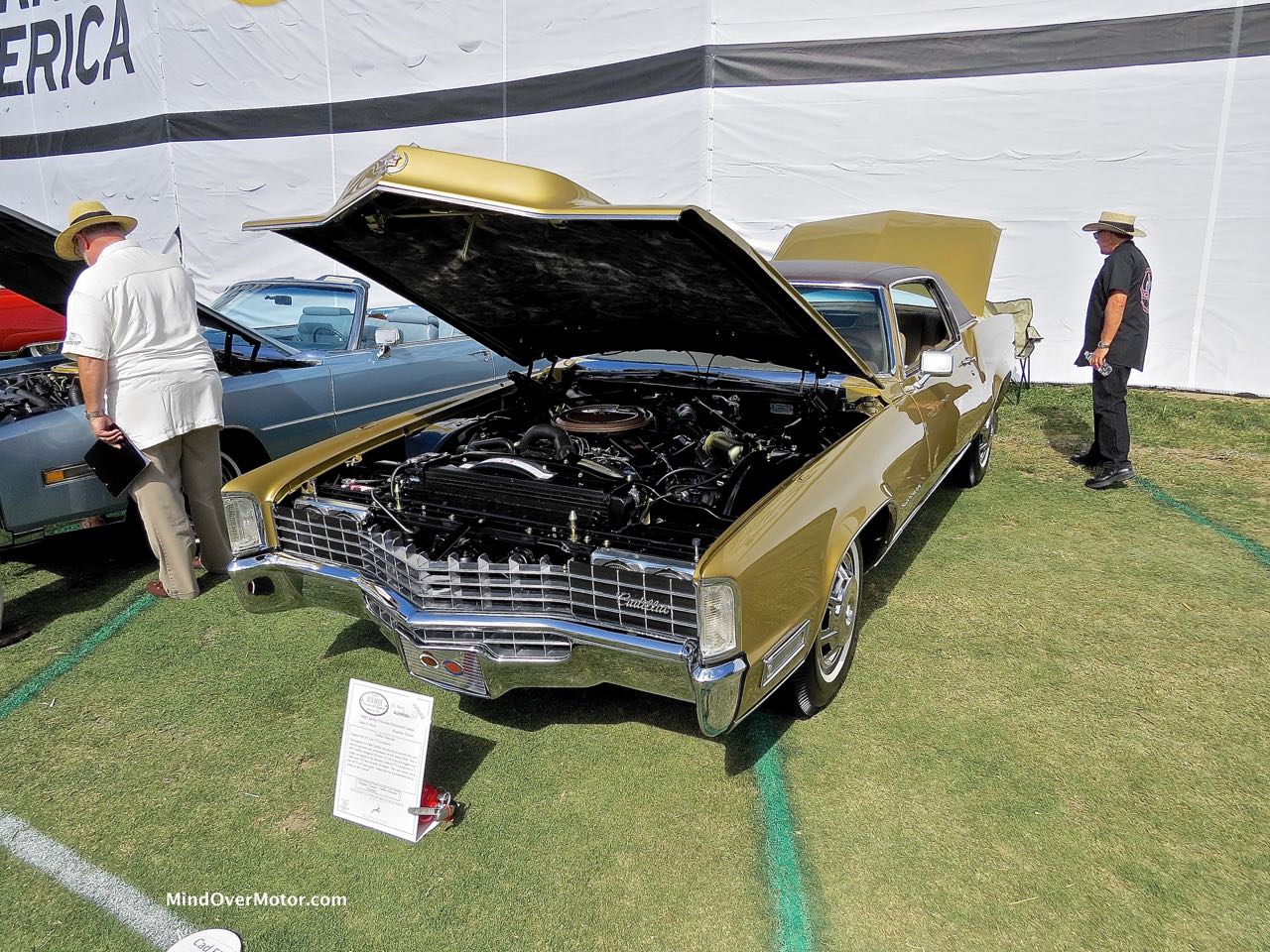 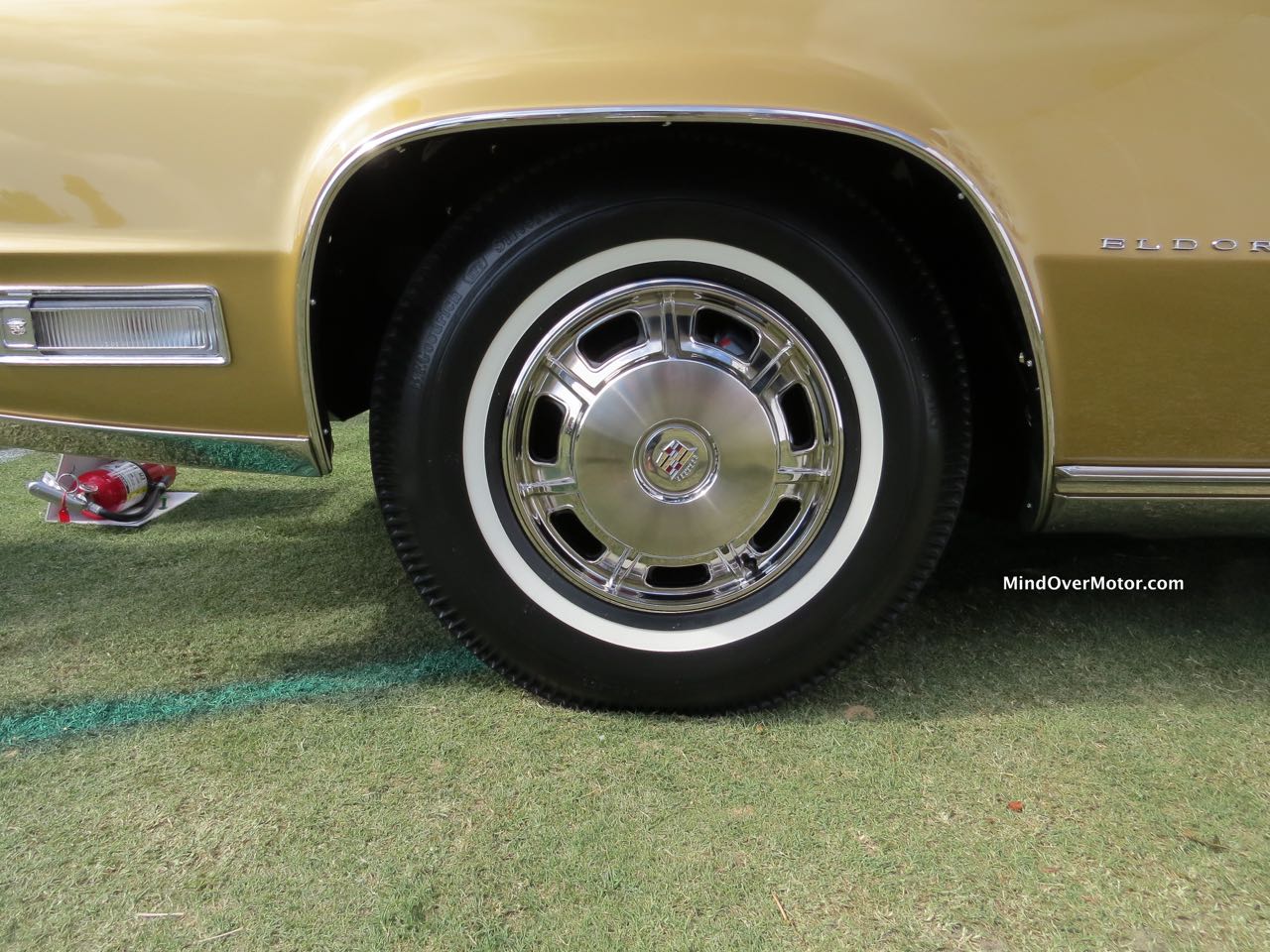 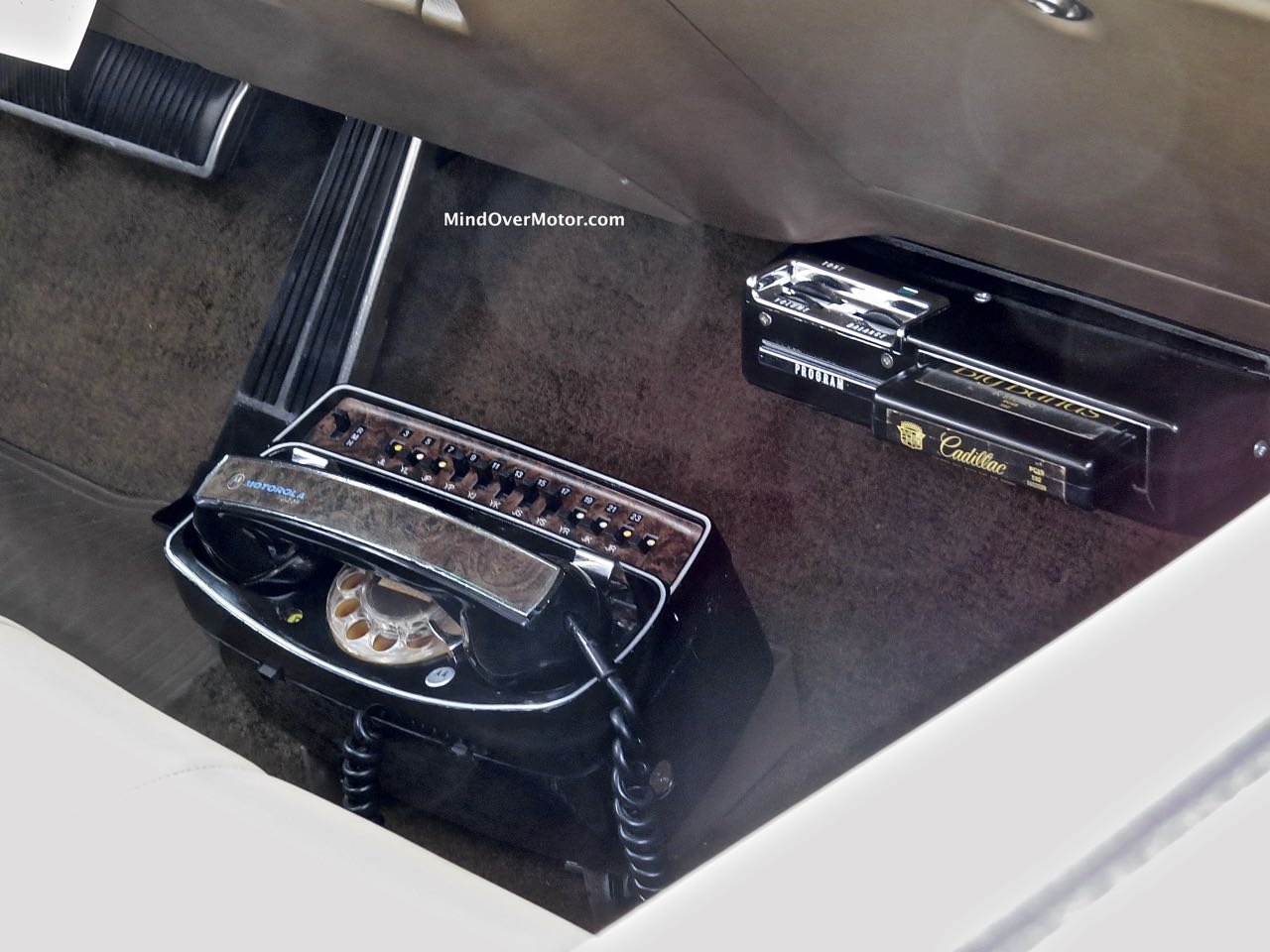 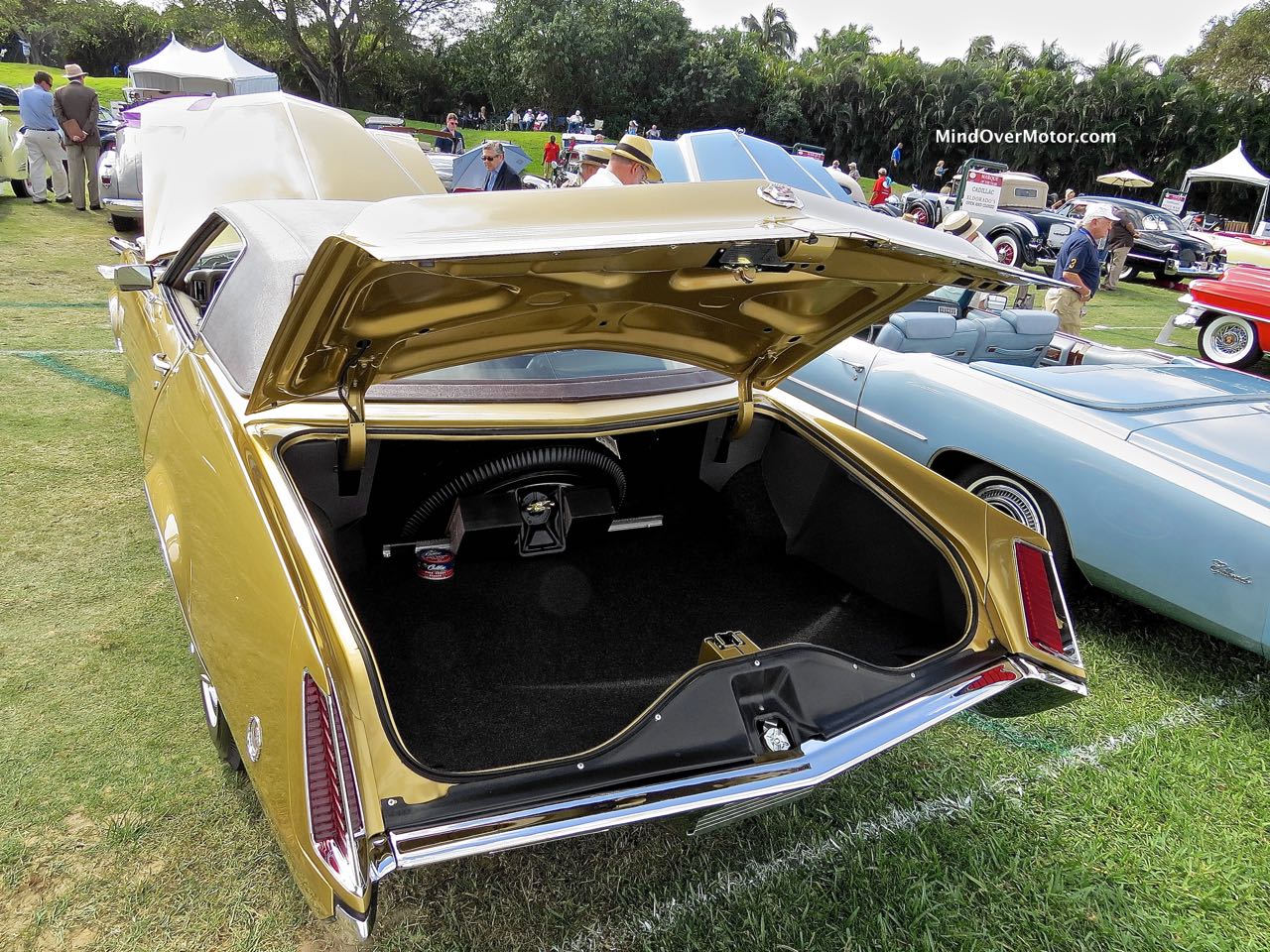 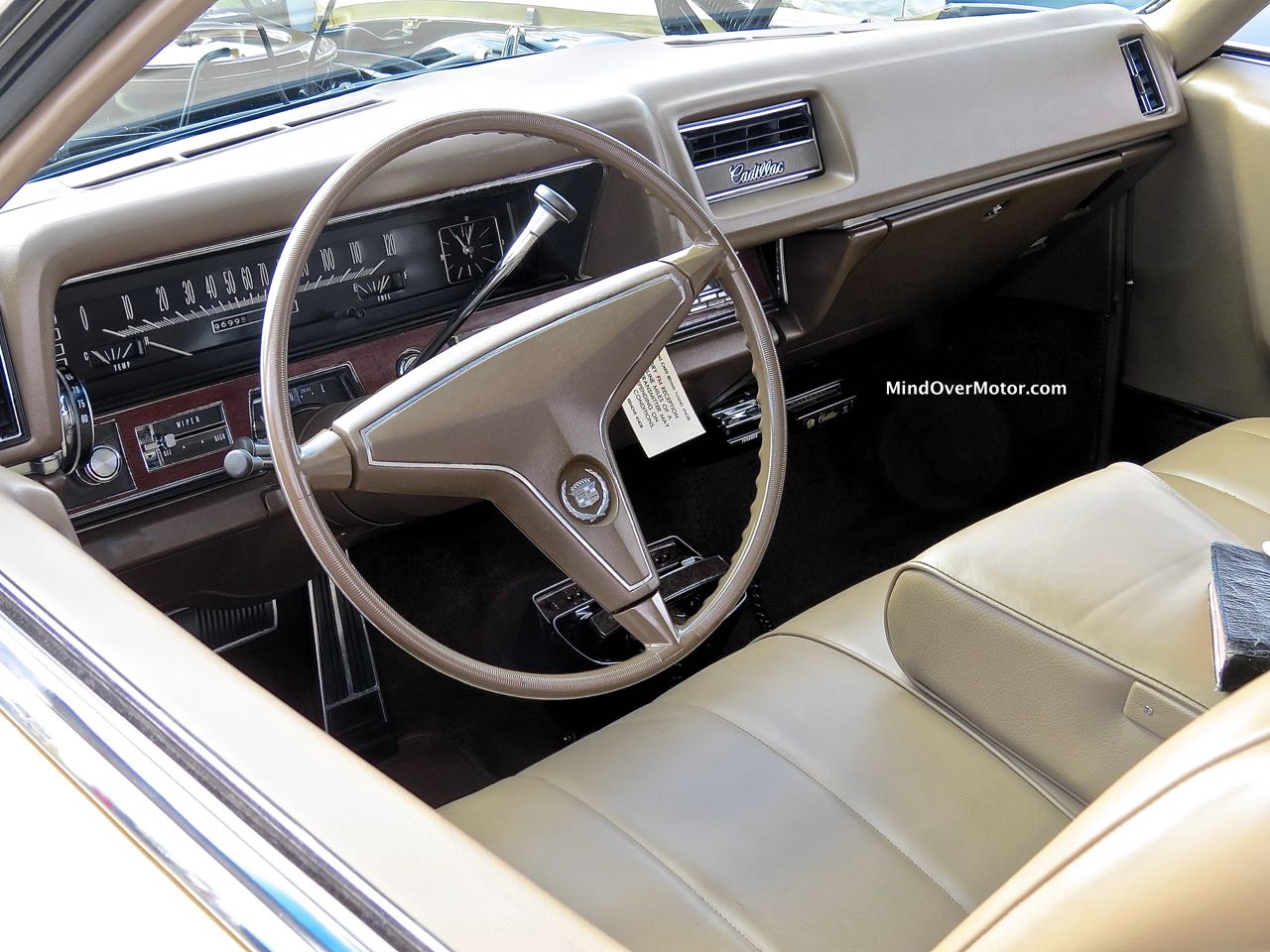