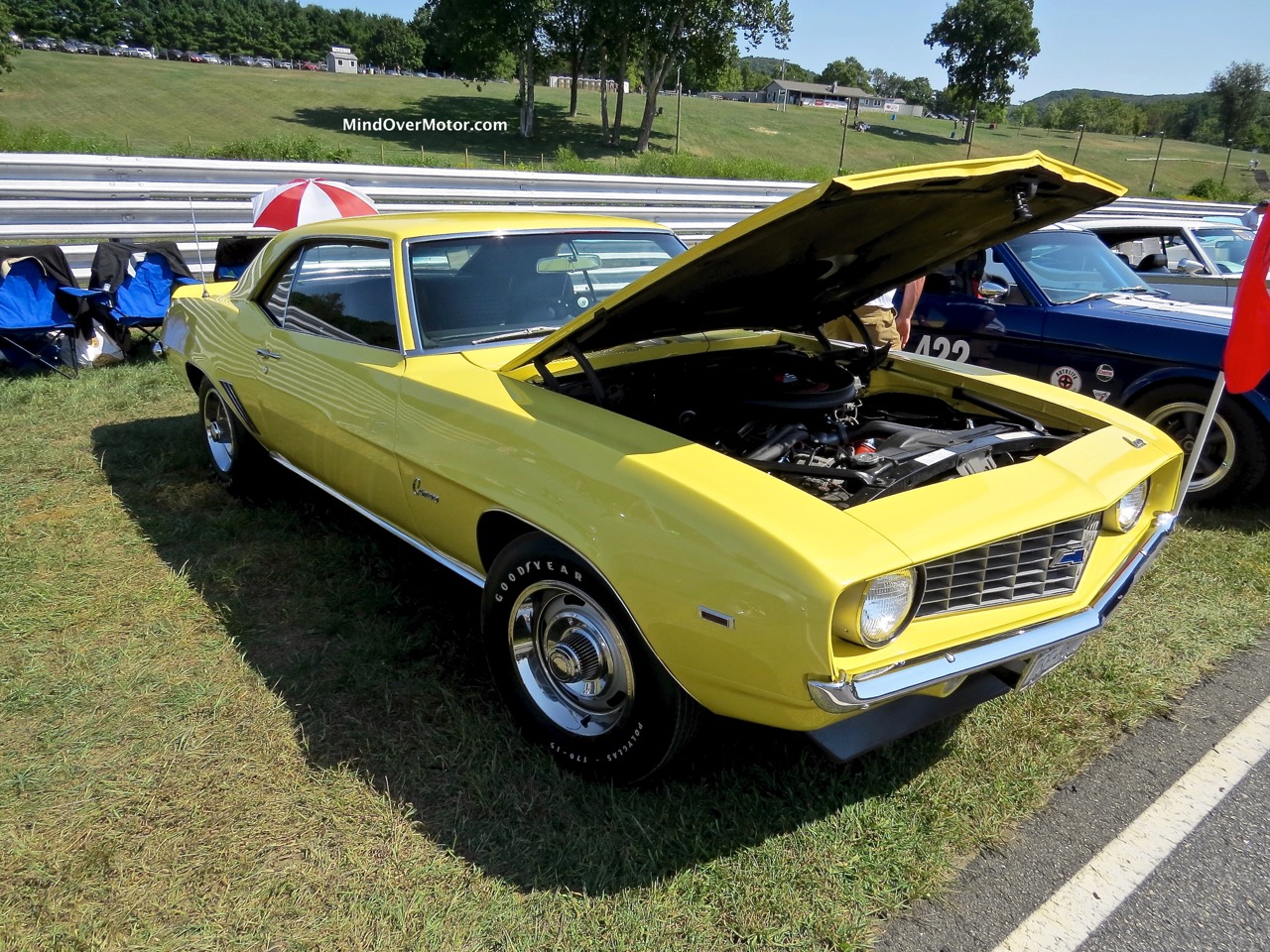 According to the salesman at your local Chevrolet dealer, this car officially does not exist. Of course, if you asked the right questions and greased the right palms, anything was possible back in 1969. According to the options lists, a Camaro could not be sold with any engine larger than 400 cubic inches. But, thanks to the Central Office Production Order system, anything was possible back in the day. The result was this monster, the COPO Camaro, as it came to be known. 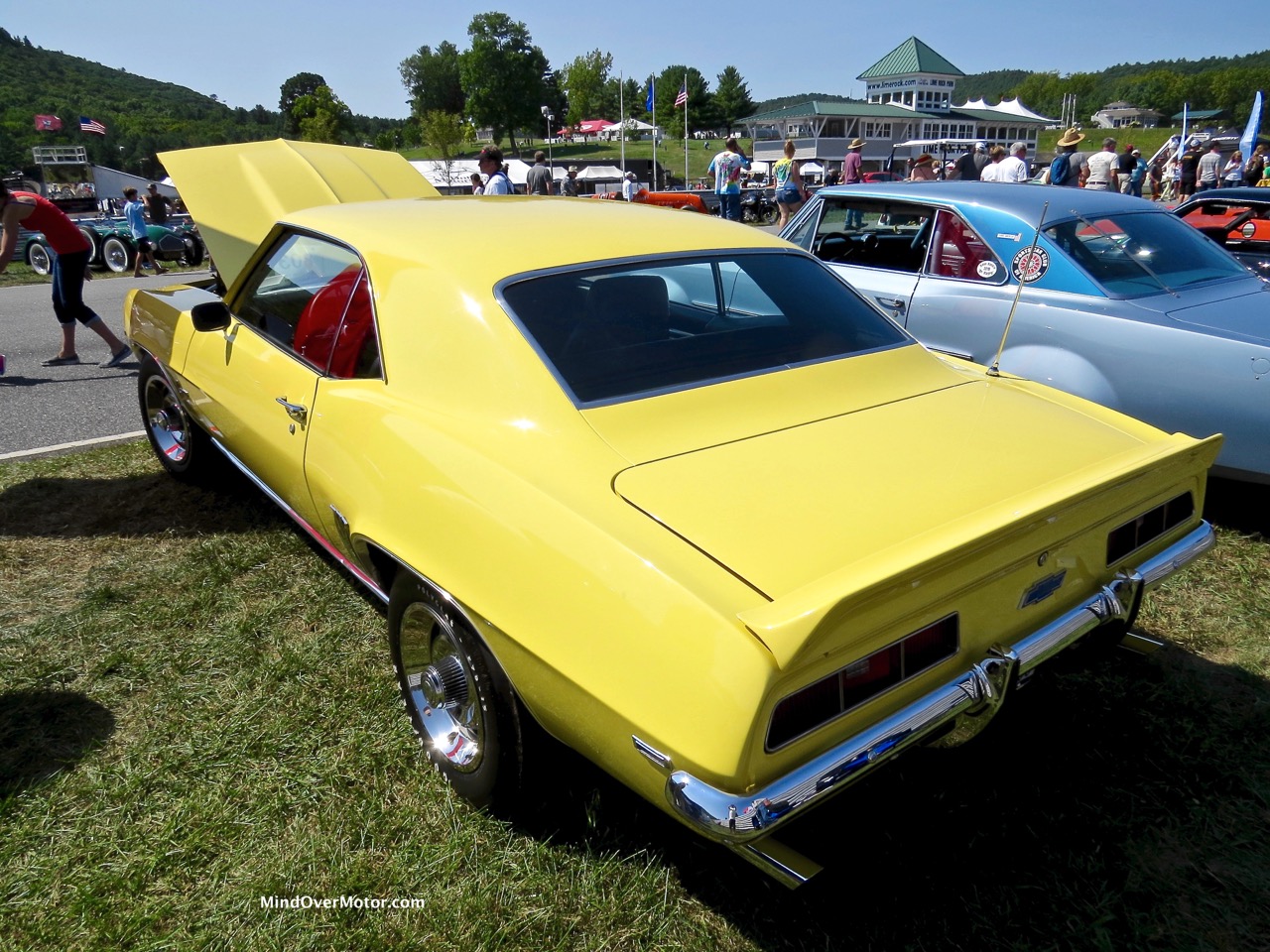 If sir would like to stuff a 427 cubic-inch wildebeest-slaying monster in between the fenders of a Camaro, then the buyer would have to order it through the system used often for taxis or fleet cars. The resulting cars were sold to prospective customers, with less than 1,000 total reaching production. This bright yellow example is a solid-lifter L72 version, packing the 4-speed manual, chrome bumpers, and white-letter tires. No SS badges adorn its fenders–throwing off would-be street racers–but the 427 lurks under the hood, waiting to maul any Mustang that ambles too close. Enjoy the photos. 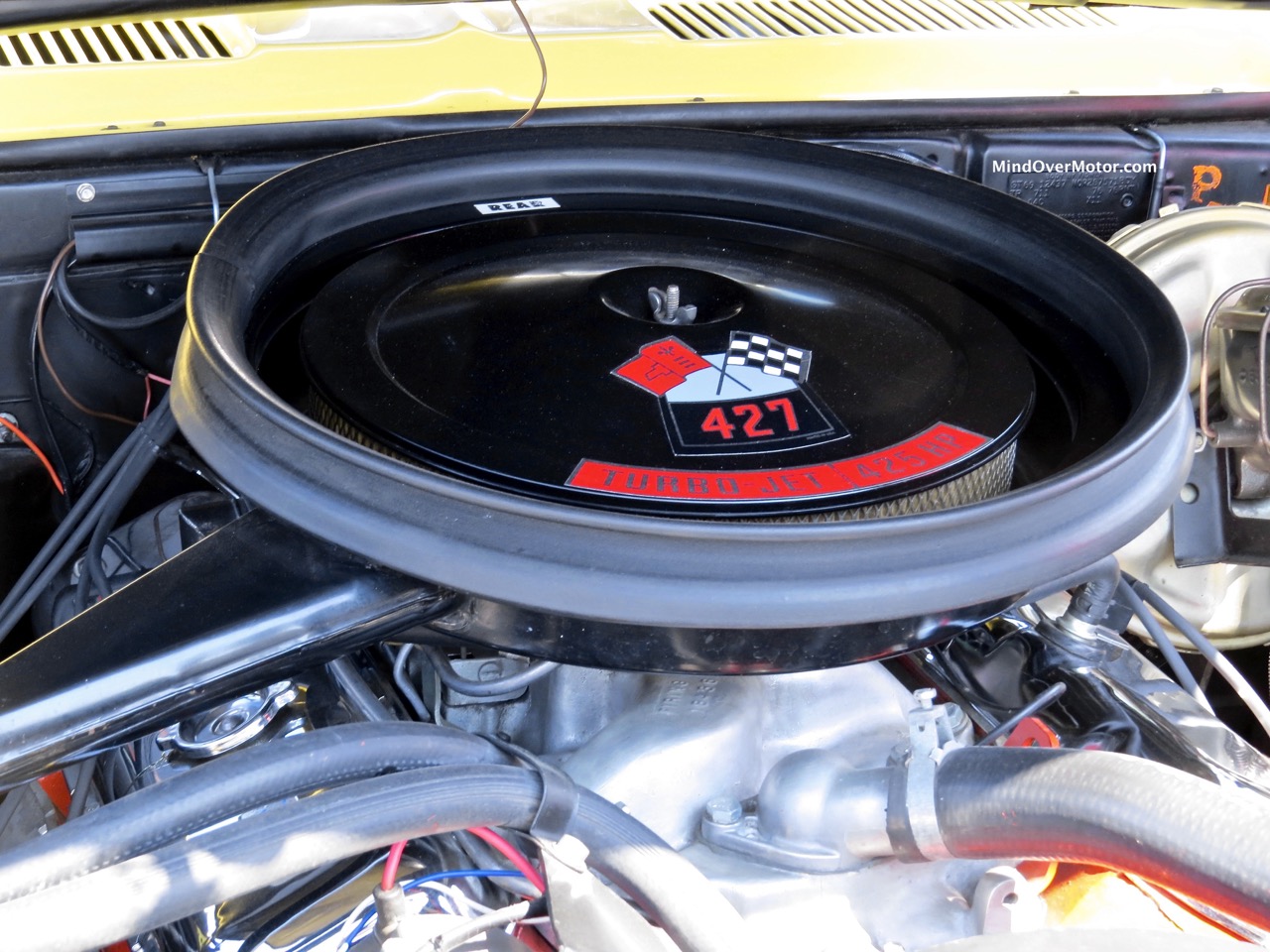 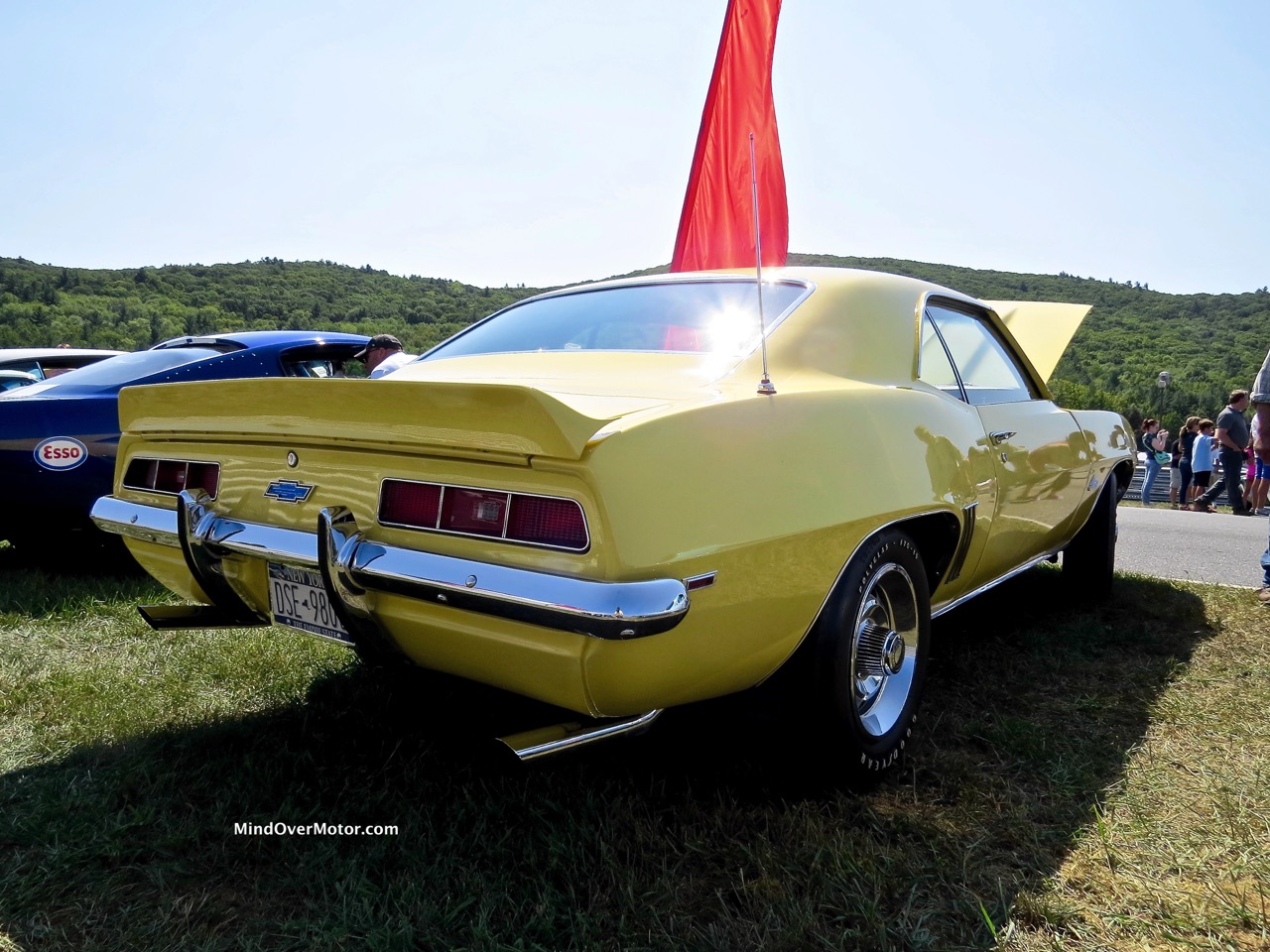 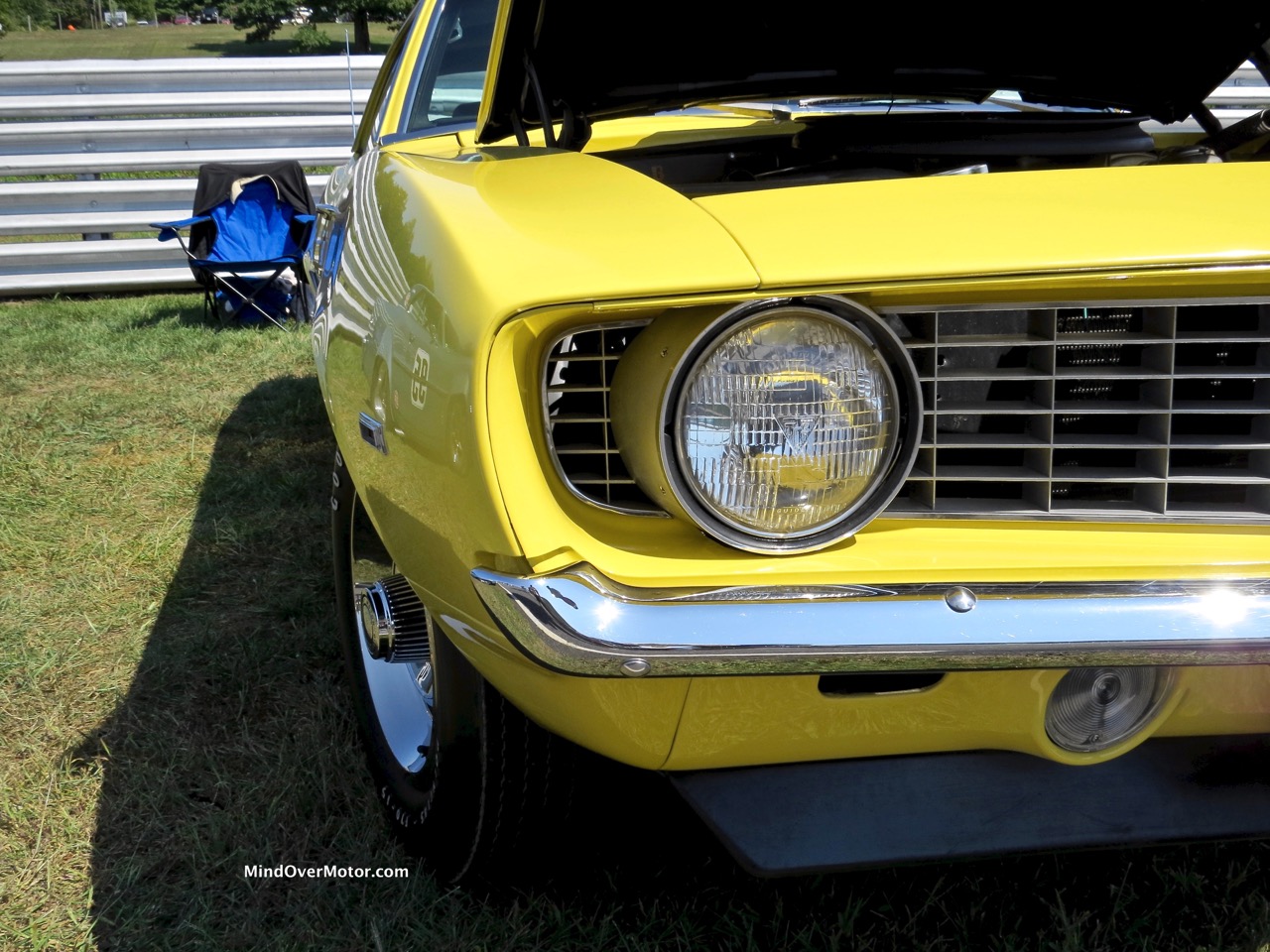