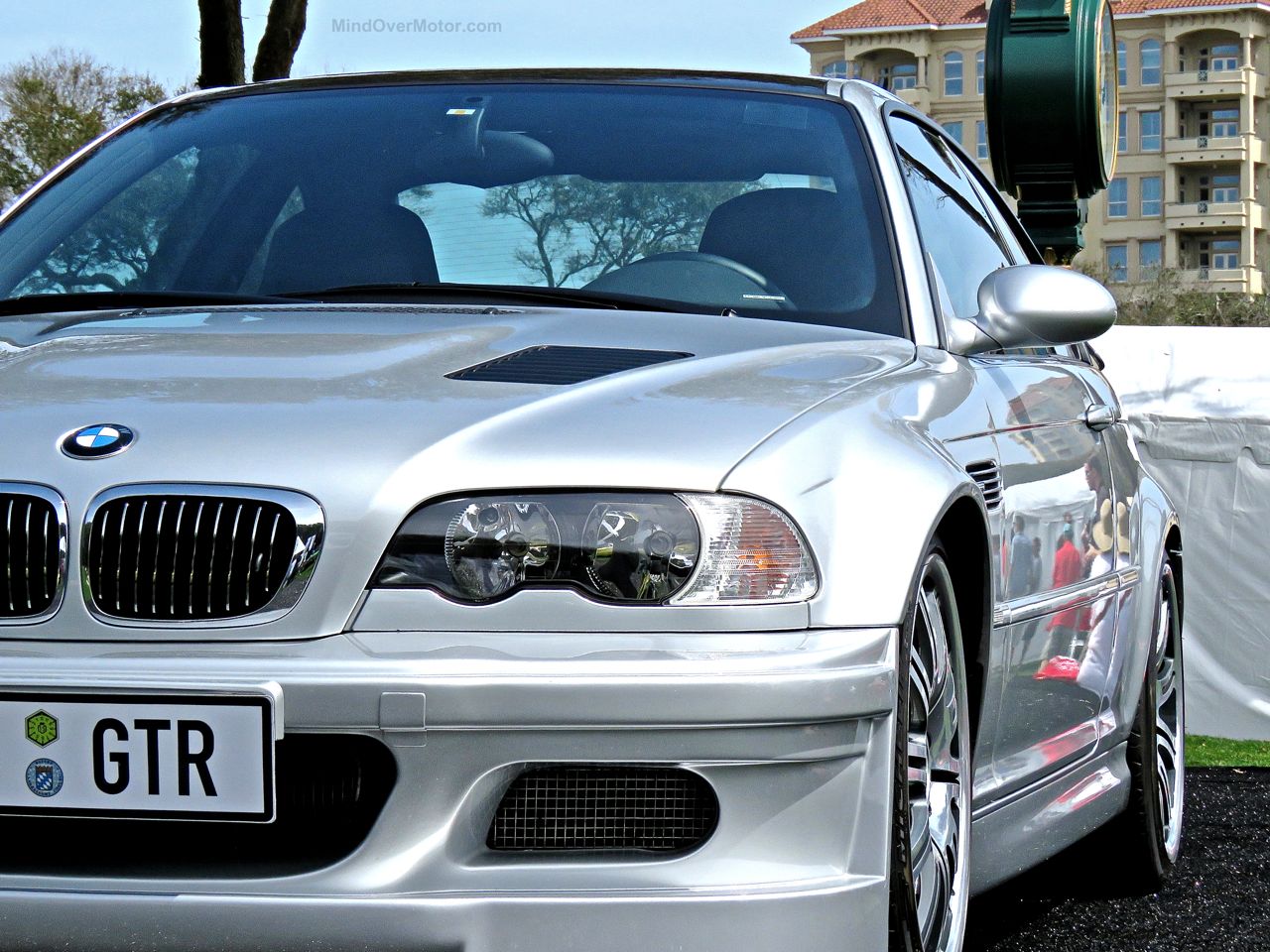 To most people, this looks like any other early 2000’s BMW M3 (if they even know what an M3 is), but for BMW enthusiasts, it’s actually one of the Holy Grails. This isn’t just an E46 BMW M3 with a body kit, this is an M3 GTR homologation road cars. It’s one of ten that were slated to be built, one just six that actually were built, and one of only three of those that still survive. All three M3 GTRs are owned by the BMW Group collection, and I don’t believe any of the GTRs ever made their way into private hands.

Unfortunately, the three remaining M3 GTRs seldom make it out in the world, so it was a rare treat to see this one at Amelia Island. Even when I was at the BMW Museum in Munich, Germany they didn’t have any of the GTRs on display at the time. This was my first time seeing an E46 M3 GTR in person, and I don’t expect to see one again anytime soon. 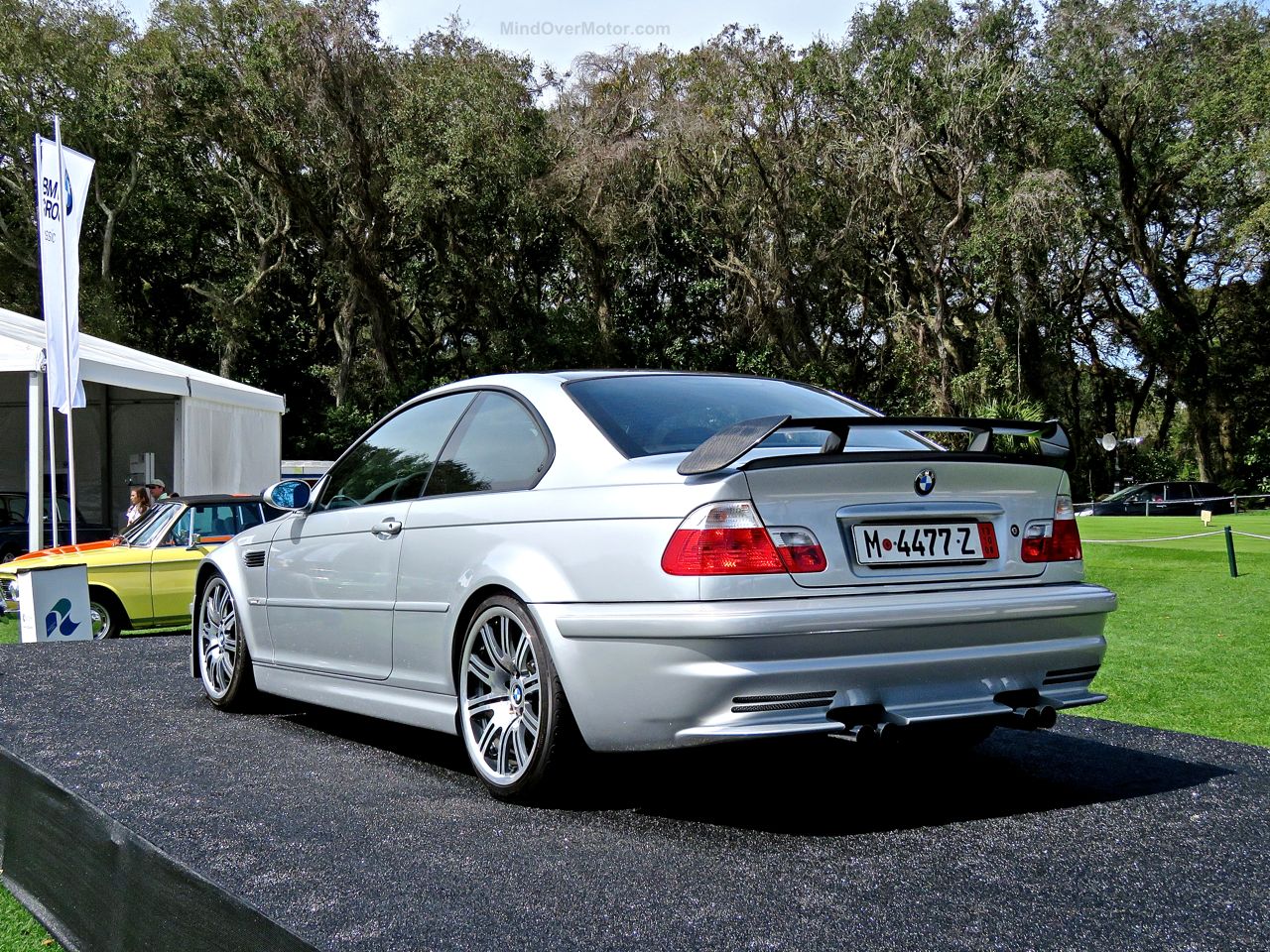 What makes the M3 GTR so special is that it is literally the road-going version of the 2001 M3 GTR race car, which dominated the American Le Mans series that one season. The racing series required that a small number of road-going versions of the race car were built, and sold to the public. BMW planned to build 10 M3 GTR road cars, each equipped with a detuned, 380hp, version of the race car’s P60 V8 engine. The rules changed for the 2002 ALMS season, and manufacturers would be required to build 100 road car units to satisfy the homologation requirements for the series. Hot off their manufacturer’s championship in the 2001 season, BMW pulled out for the 2002 season.

At that time they pulled out, only six of the ten M3 GTR road cars had been built. Three of them were prototypes, and three were full production spec cars. The three prototypes were repurposed, and do not survive.

Despite having a bigger engine, the GTR’s V8 is actually lighter than the standard M3’s inline-6. The V8 shouts it’s way up to 7000 rpm, and gears are changed via a six speed manual transmission. Now wrap all that mechanical goodness in a lightweight racing-derived chassis, and you have BMW’s own ultimate driving machine.

They say unicorns aren’t real, but in the car world, we occasionally get to see one. 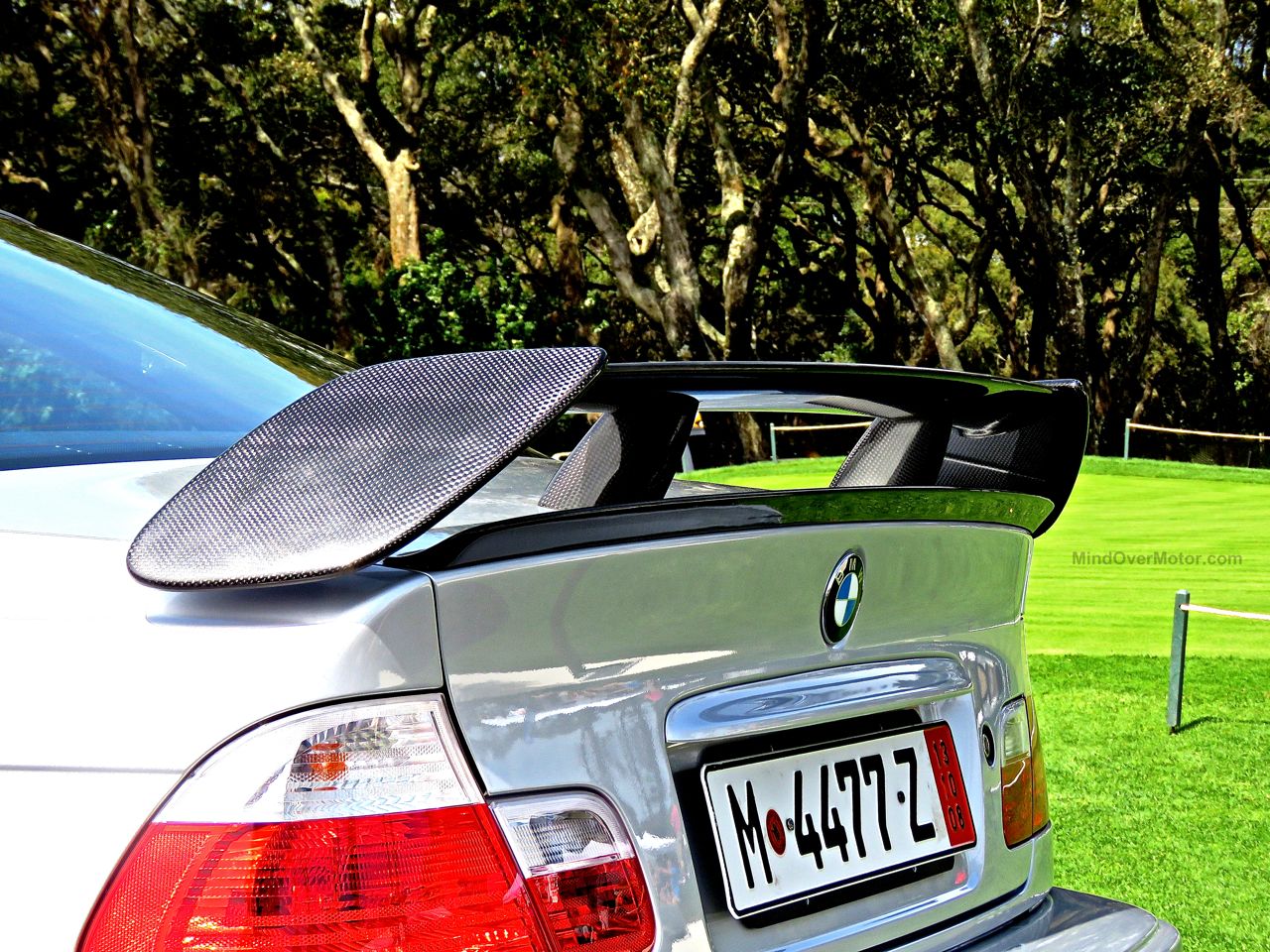 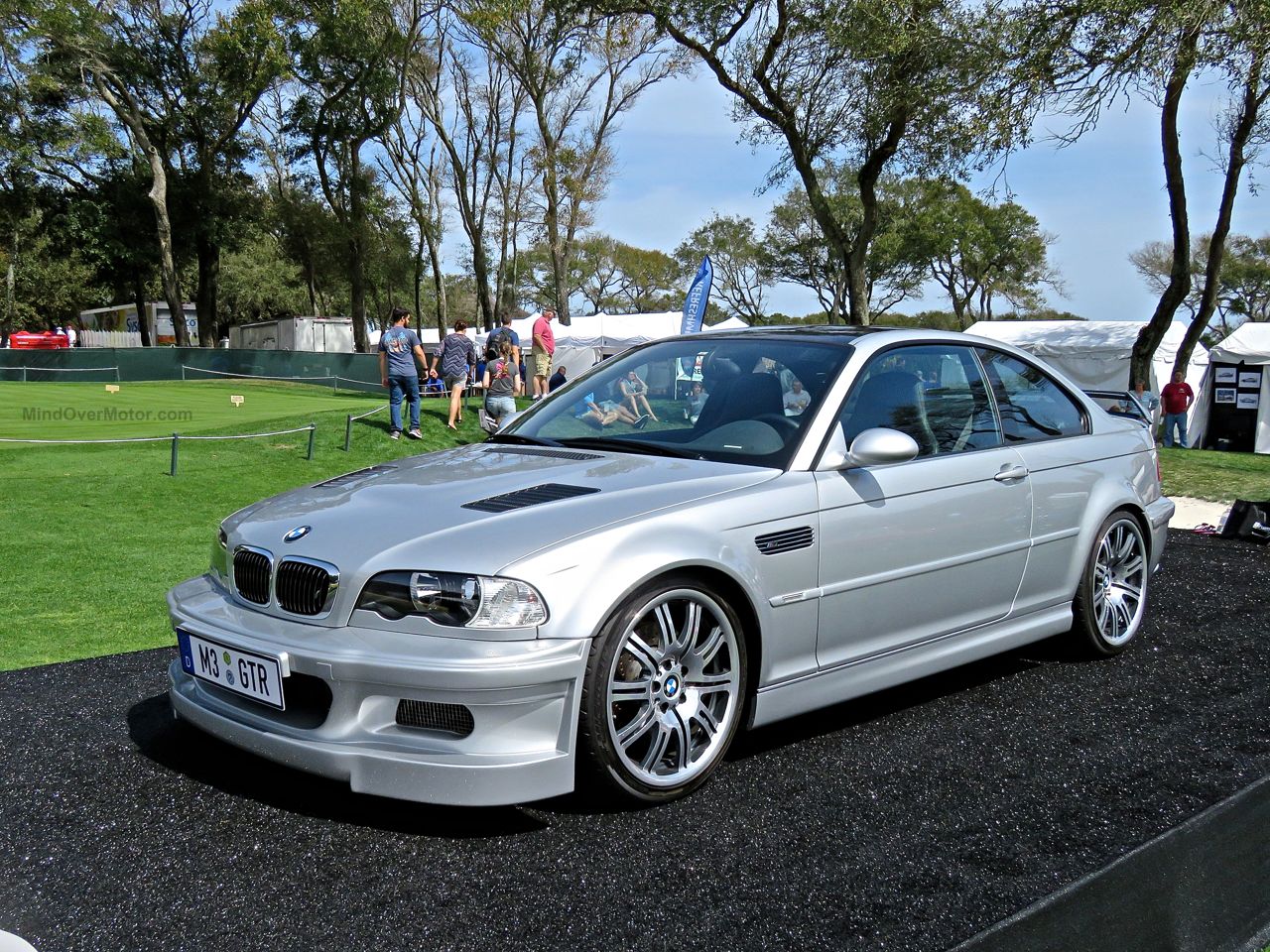 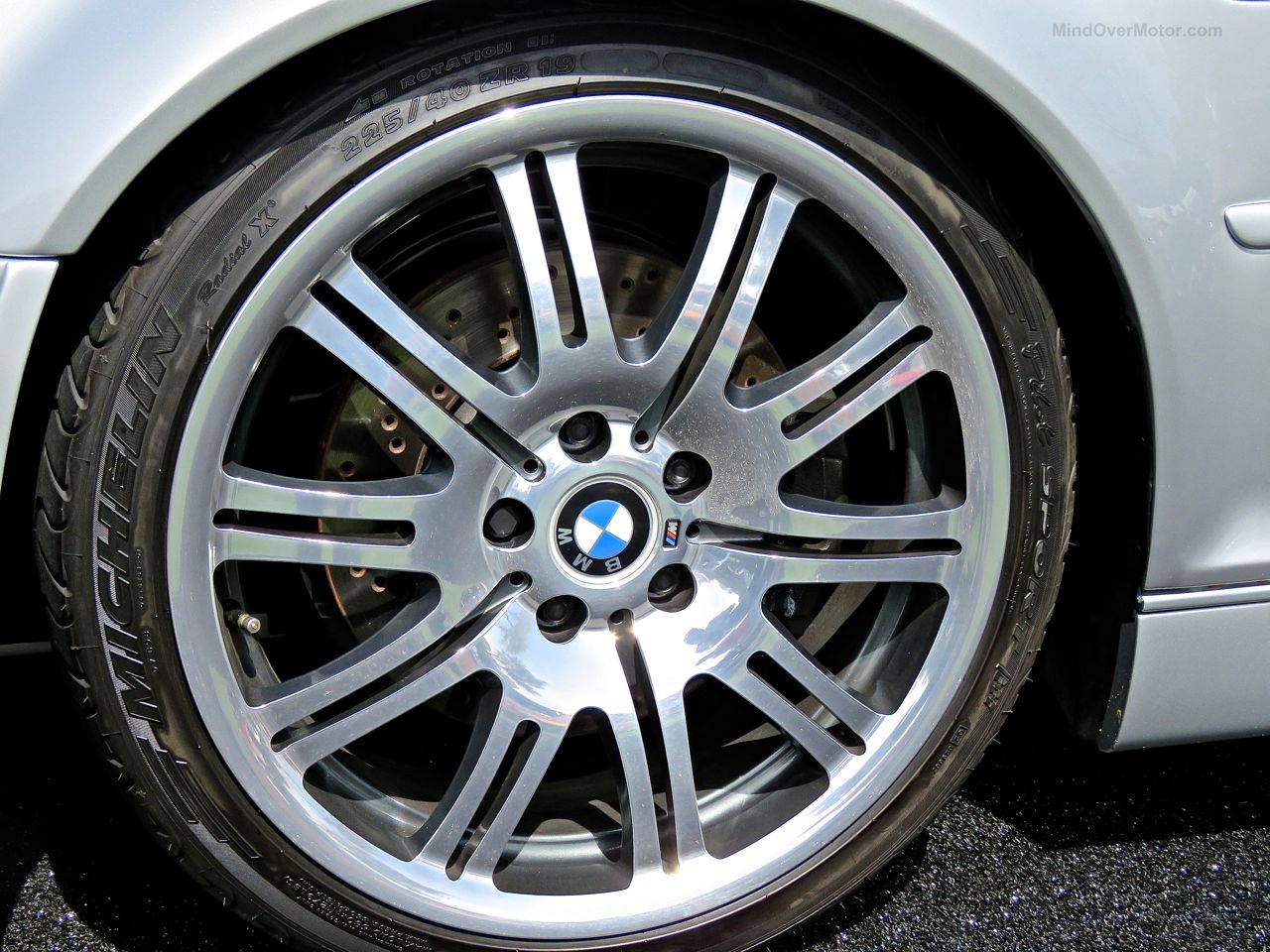 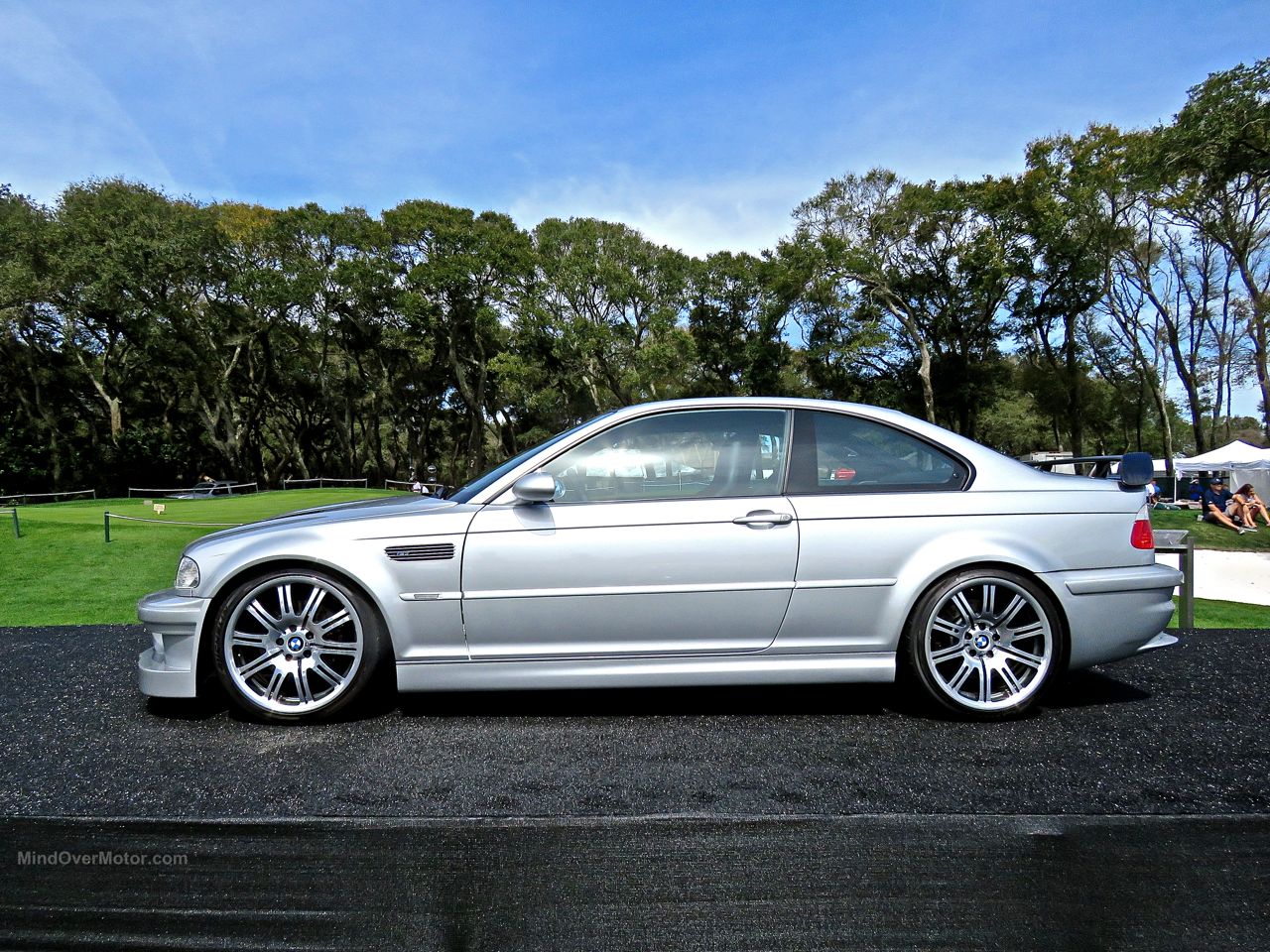 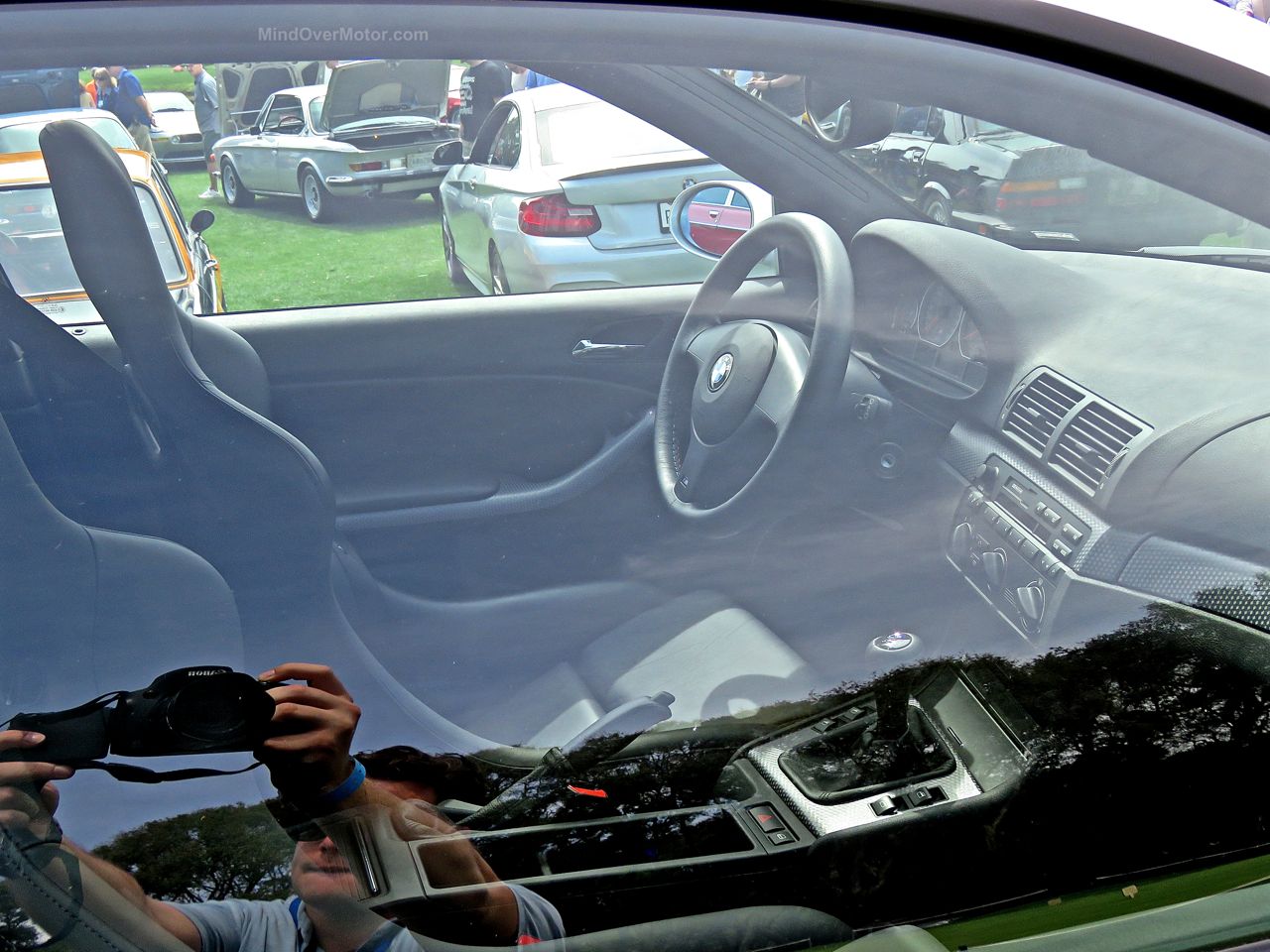 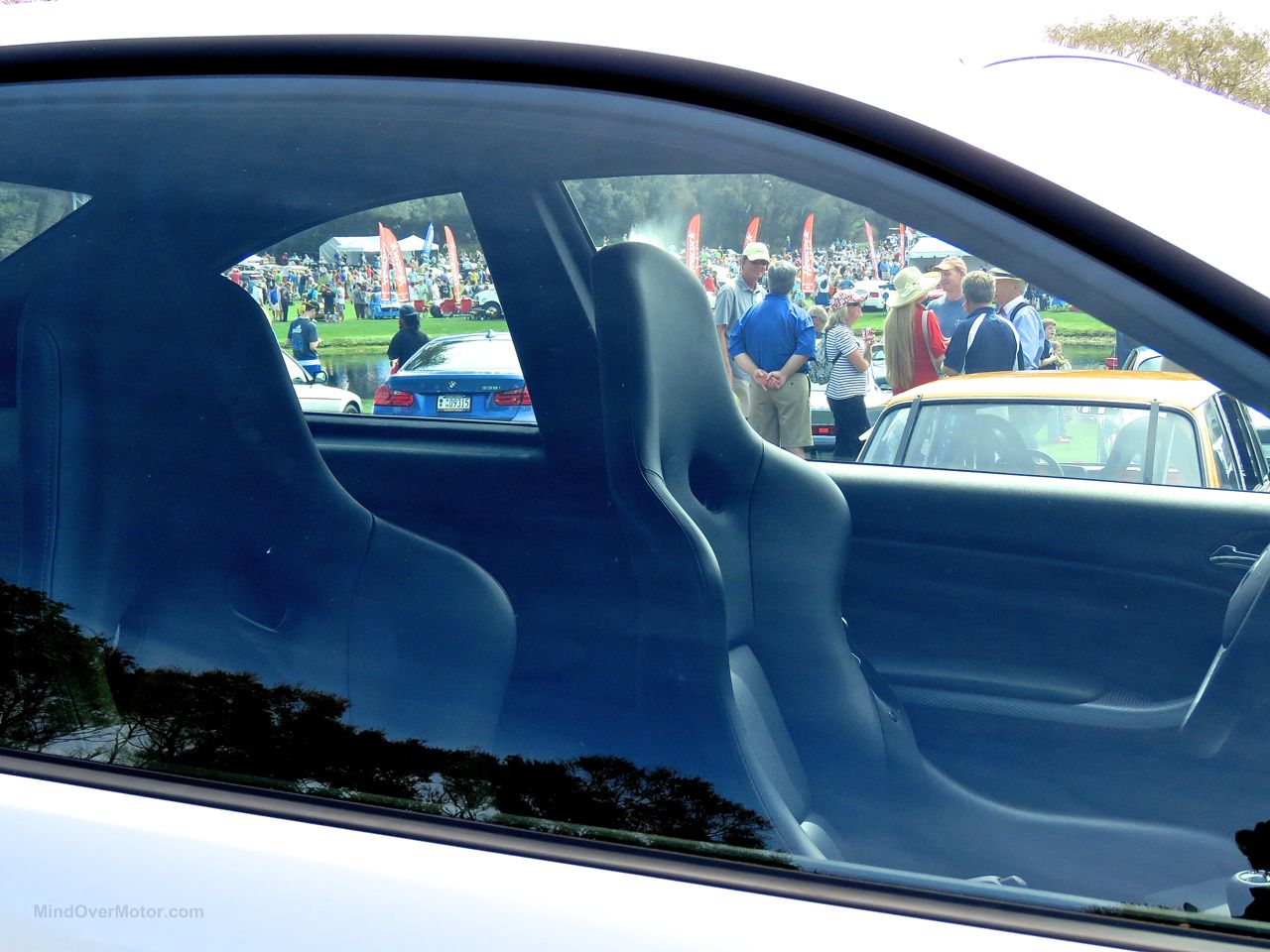 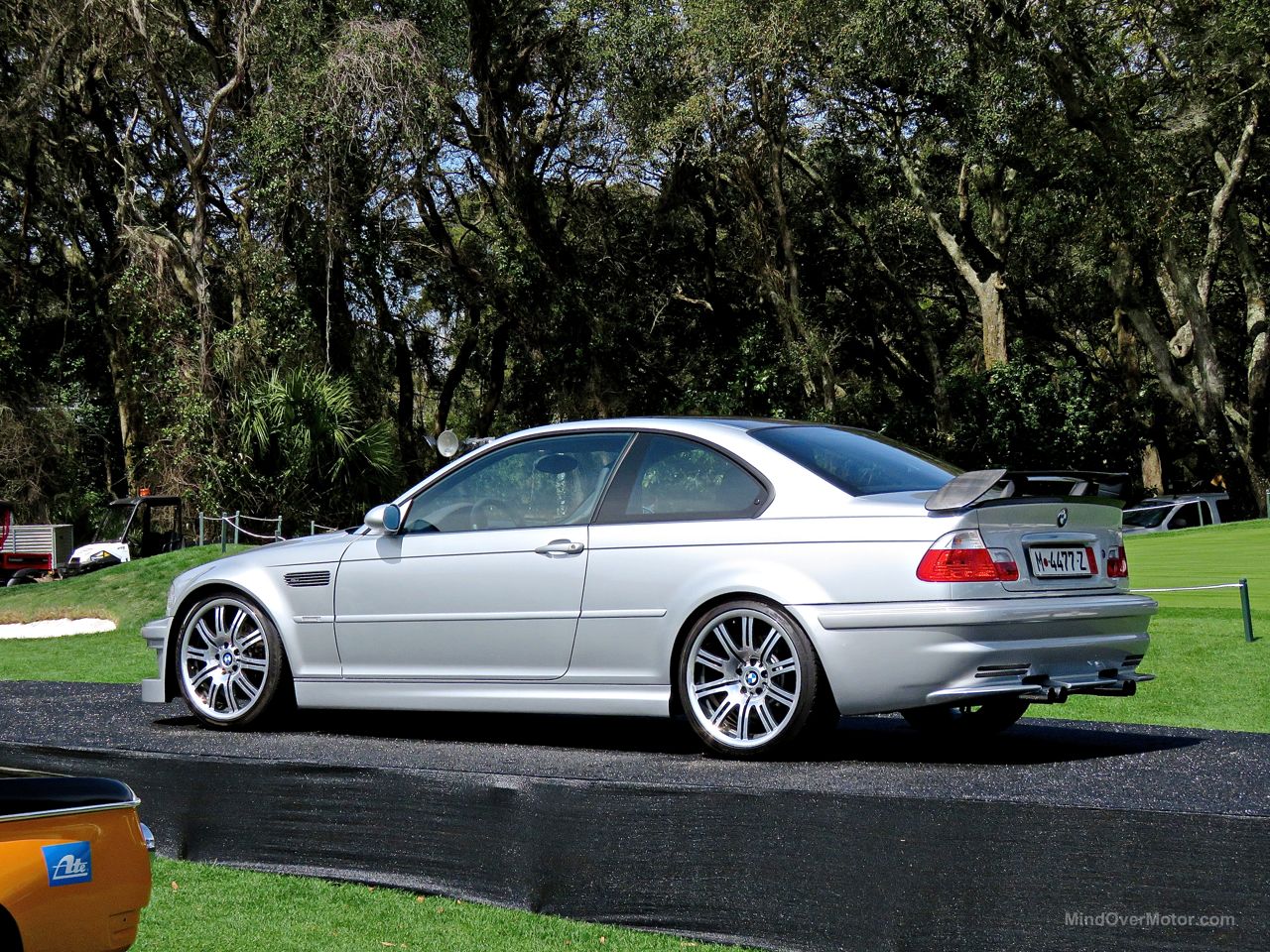 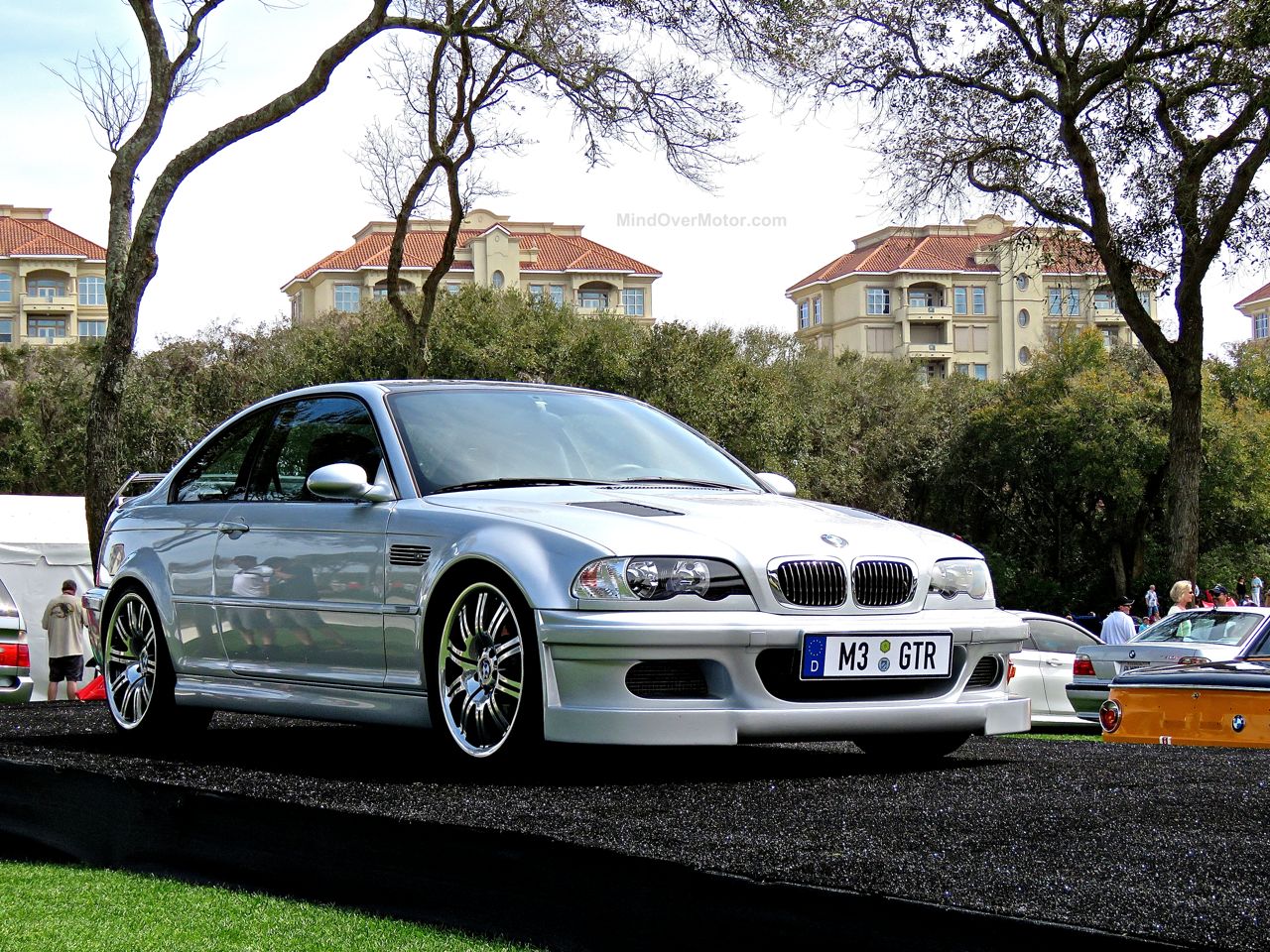