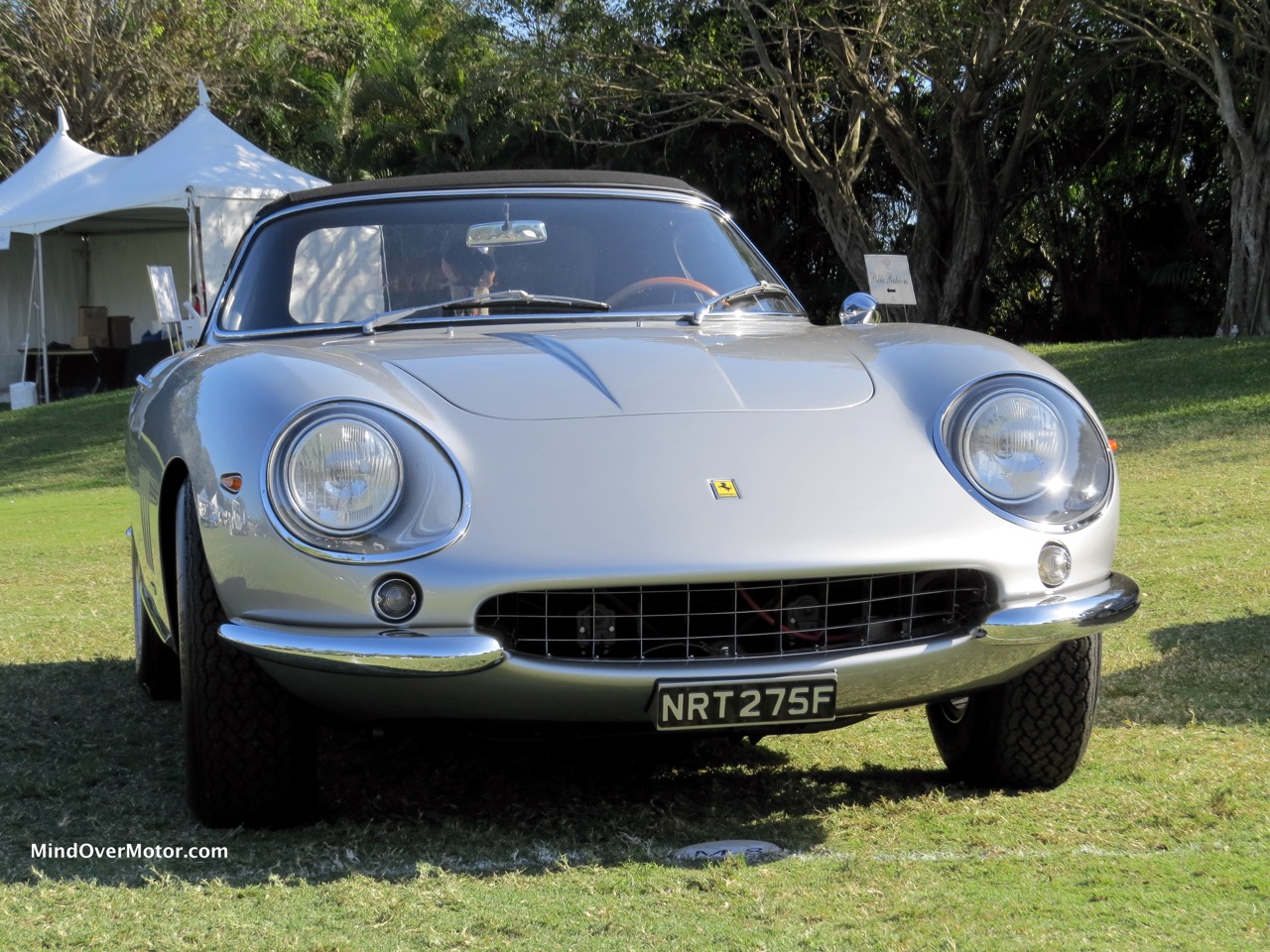 When only ten of a certain car are built, and 25 were to be made, the phrase “rarefied air” takes on another meaning. Back in 2013, Nick and I were fortunate enough to be within striking distance of two Ferrari 275 GTB/4 NART Spyders, one that went across the auction block at $27.5 million, and another that stole the crowds at Pebble Beach just a few miles from the auction house. This silver one was at Pebble, but I was so busy staring at Testarossas that I managed to miss it.

Luckily, the “elusive” silver NART showed up at Boca this year, and I was fortunate enough to have seen it with my own sore eyes. I saw it from a distance and was unable to stay away from it for most of the afternoon. Although I’ve seen three of the ten produced already in less than two years, I cannot predict when I’ll see the other seven–although I’d love to be one to say that I have seen all of them. Enjoy the photos. 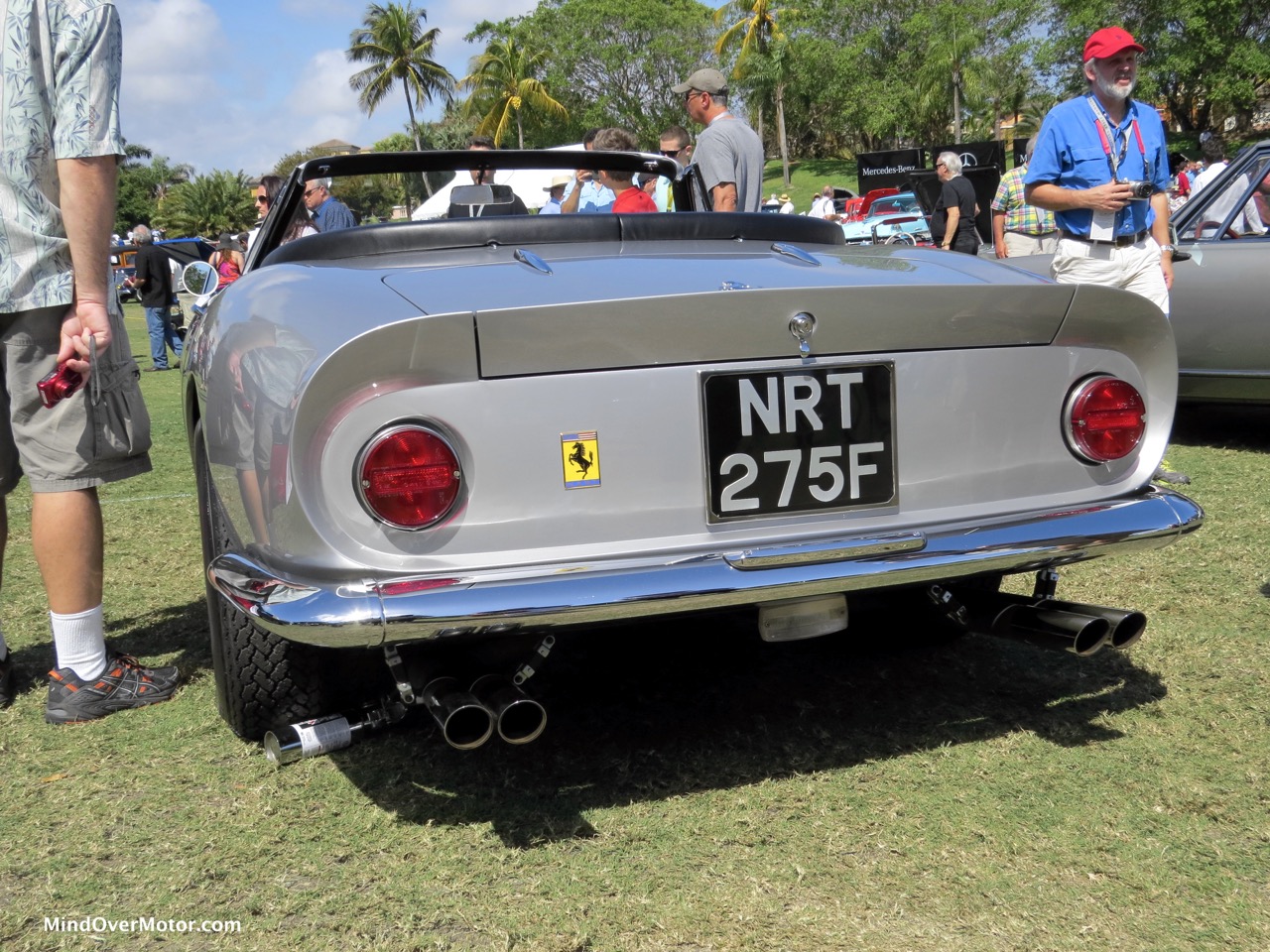 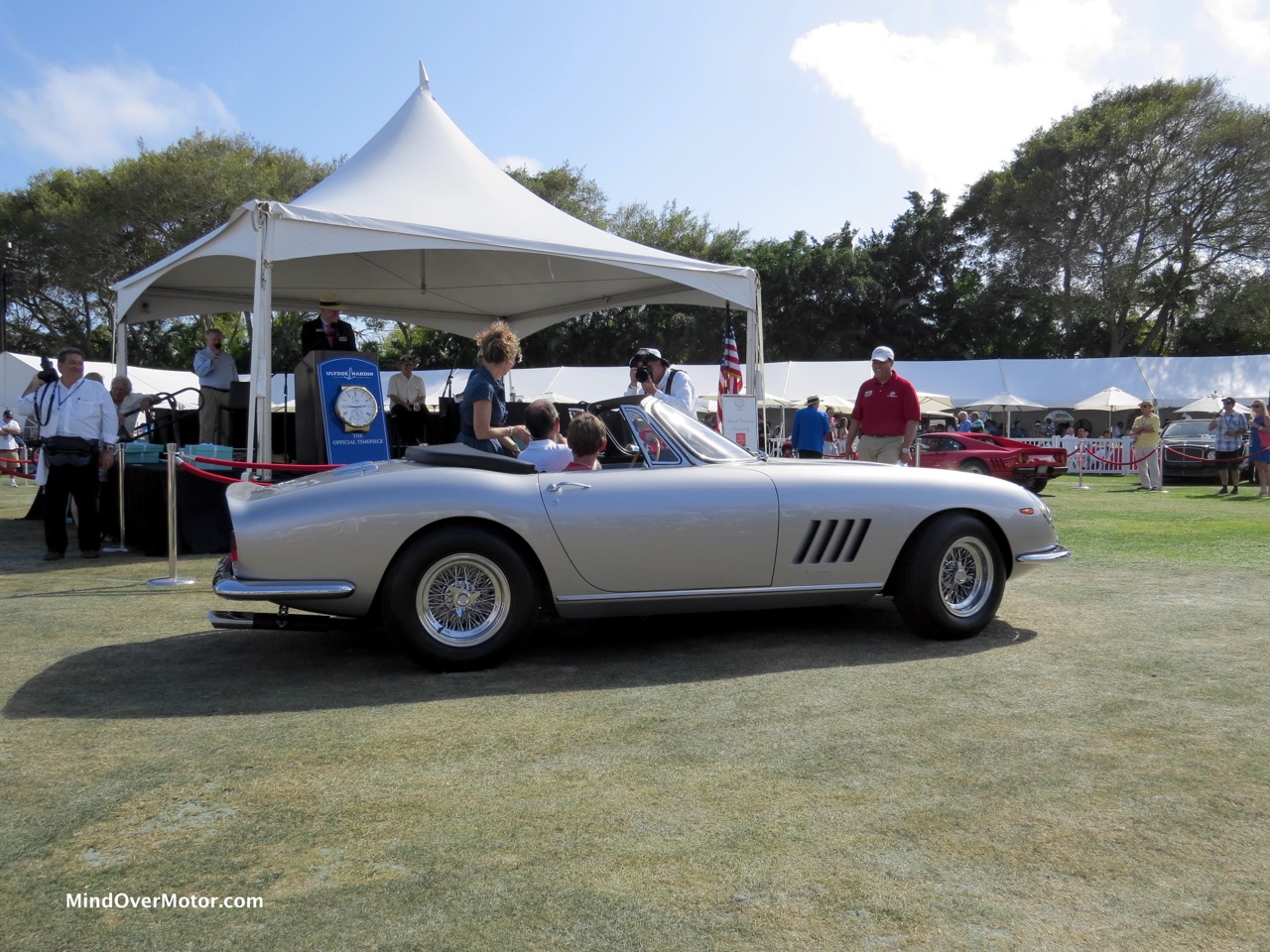 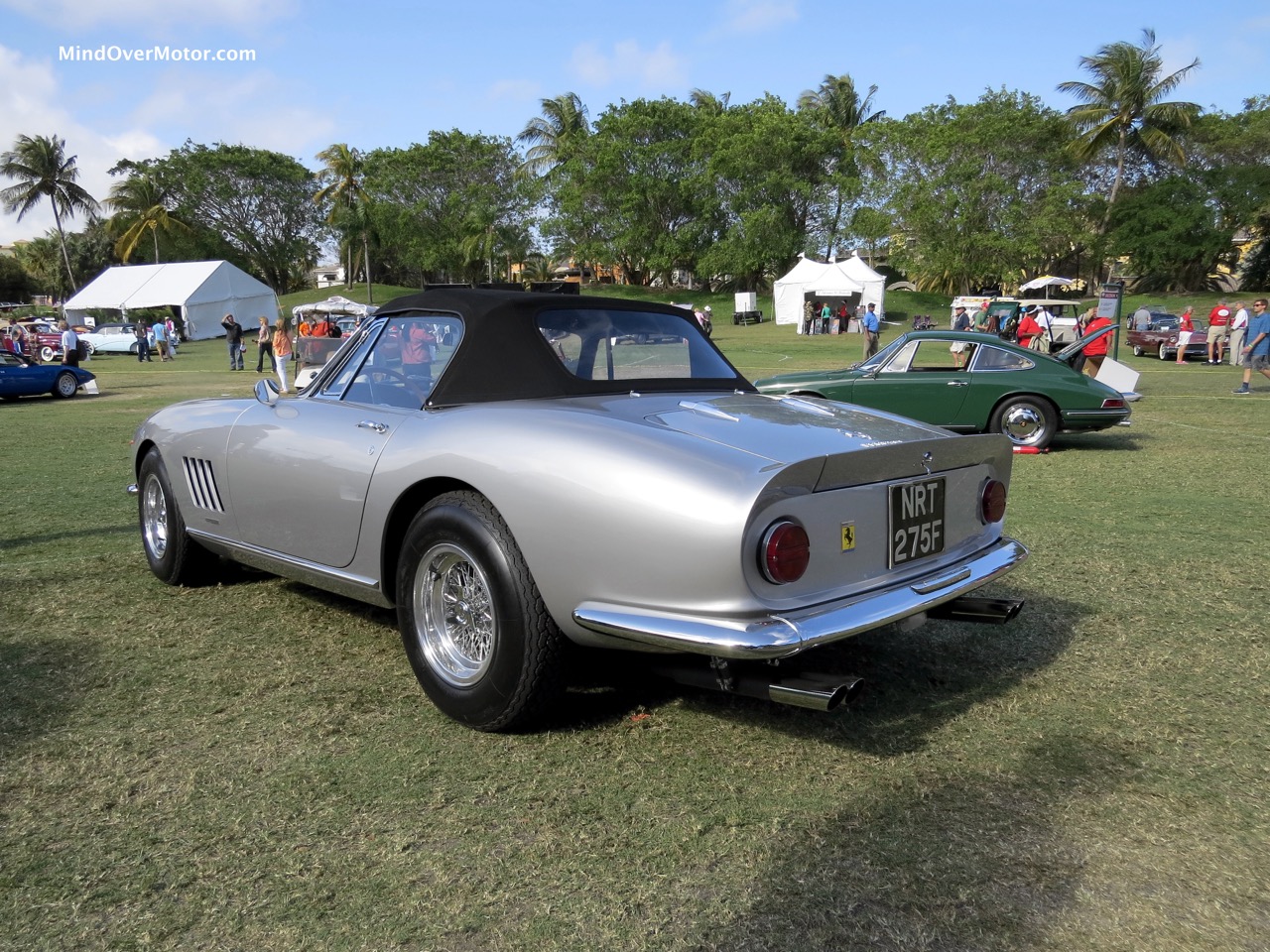 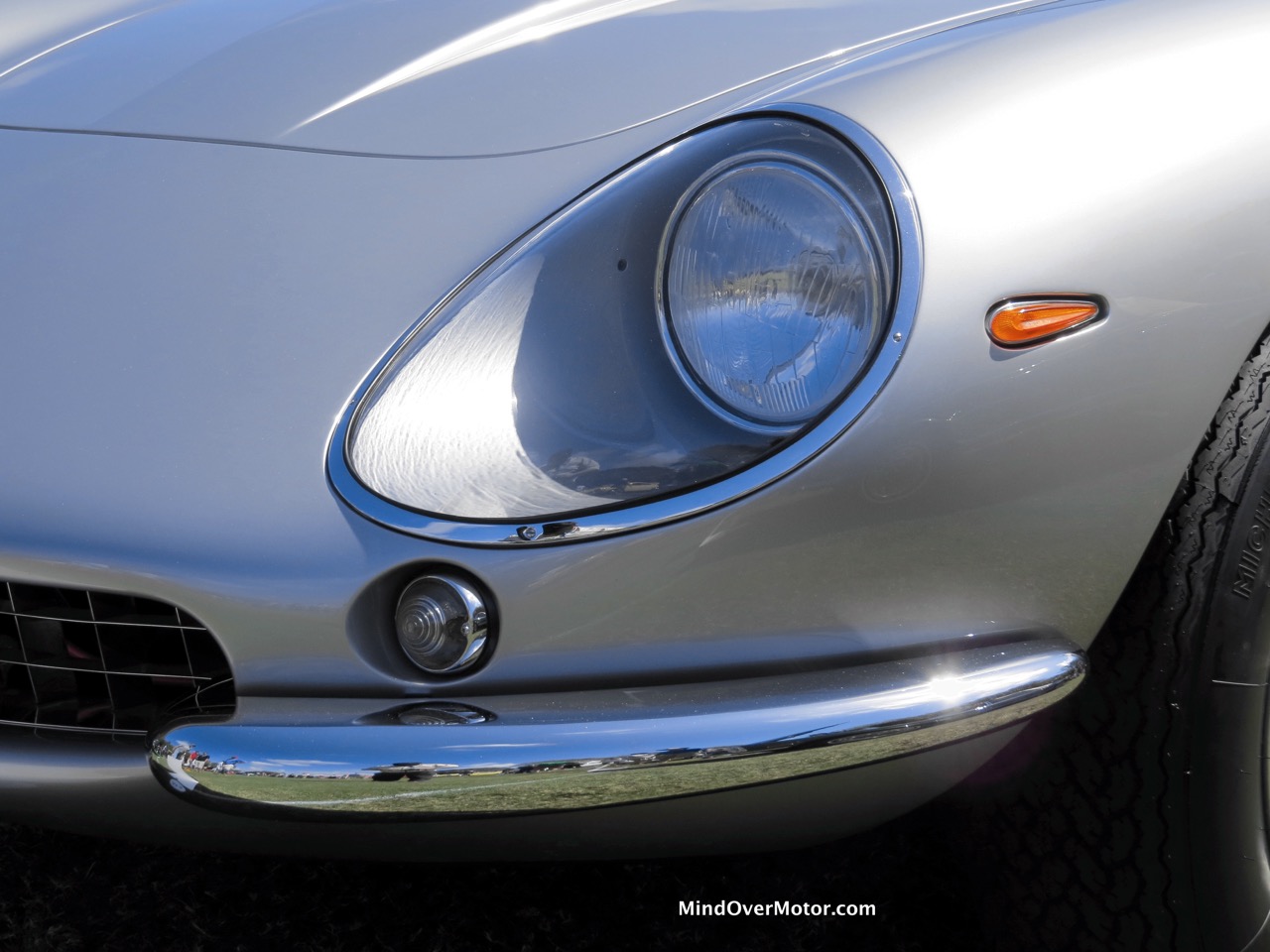 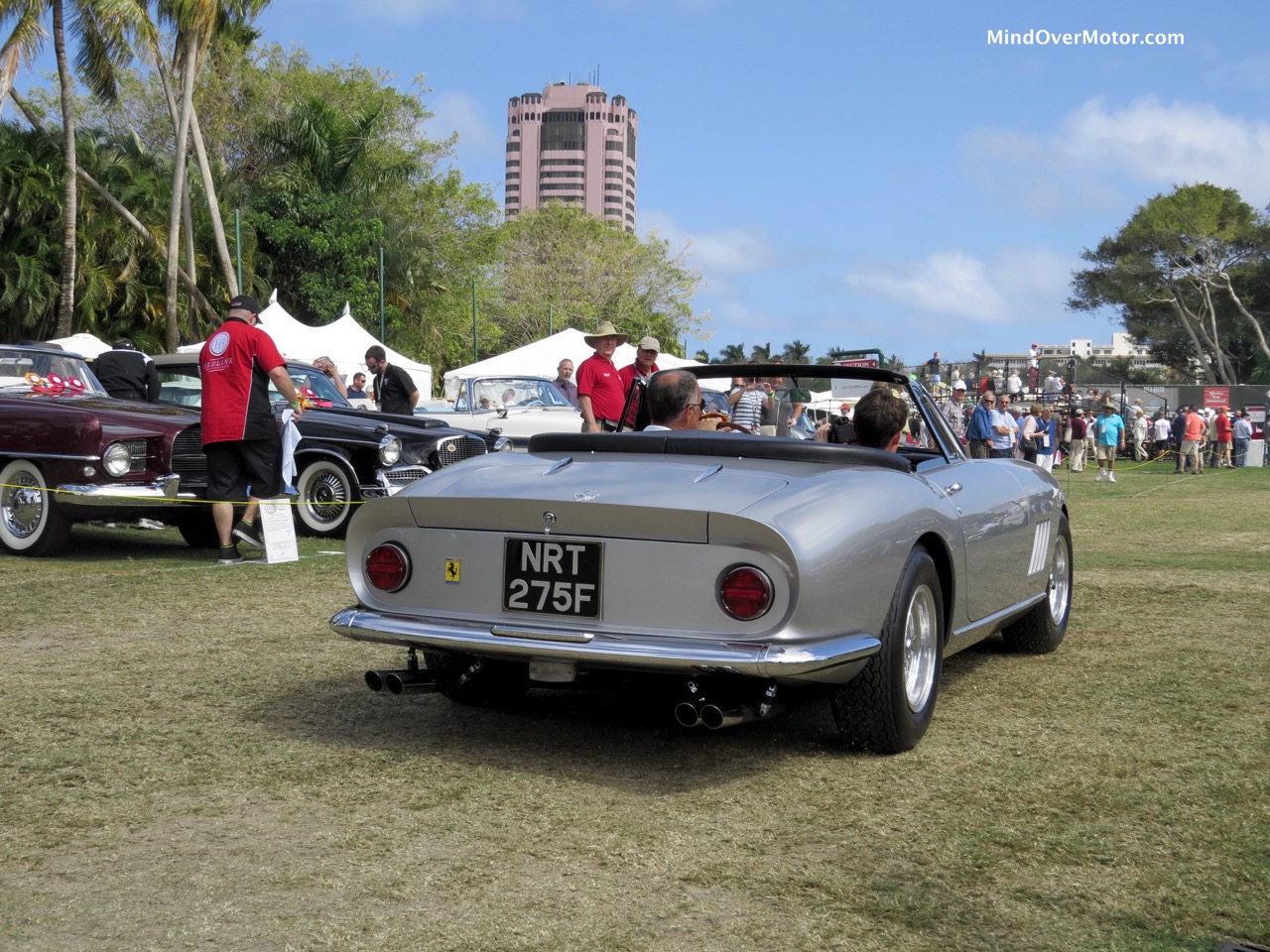 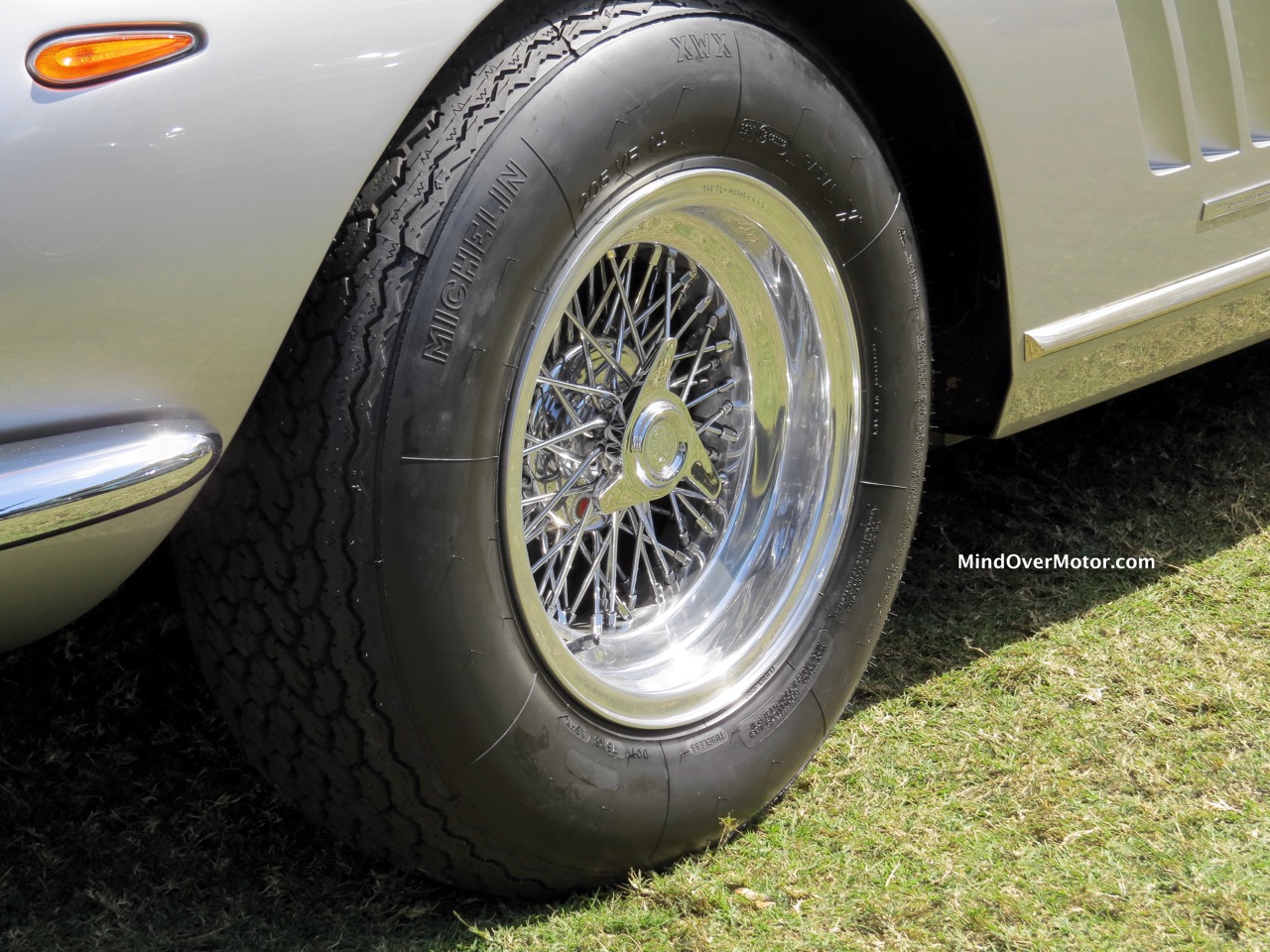 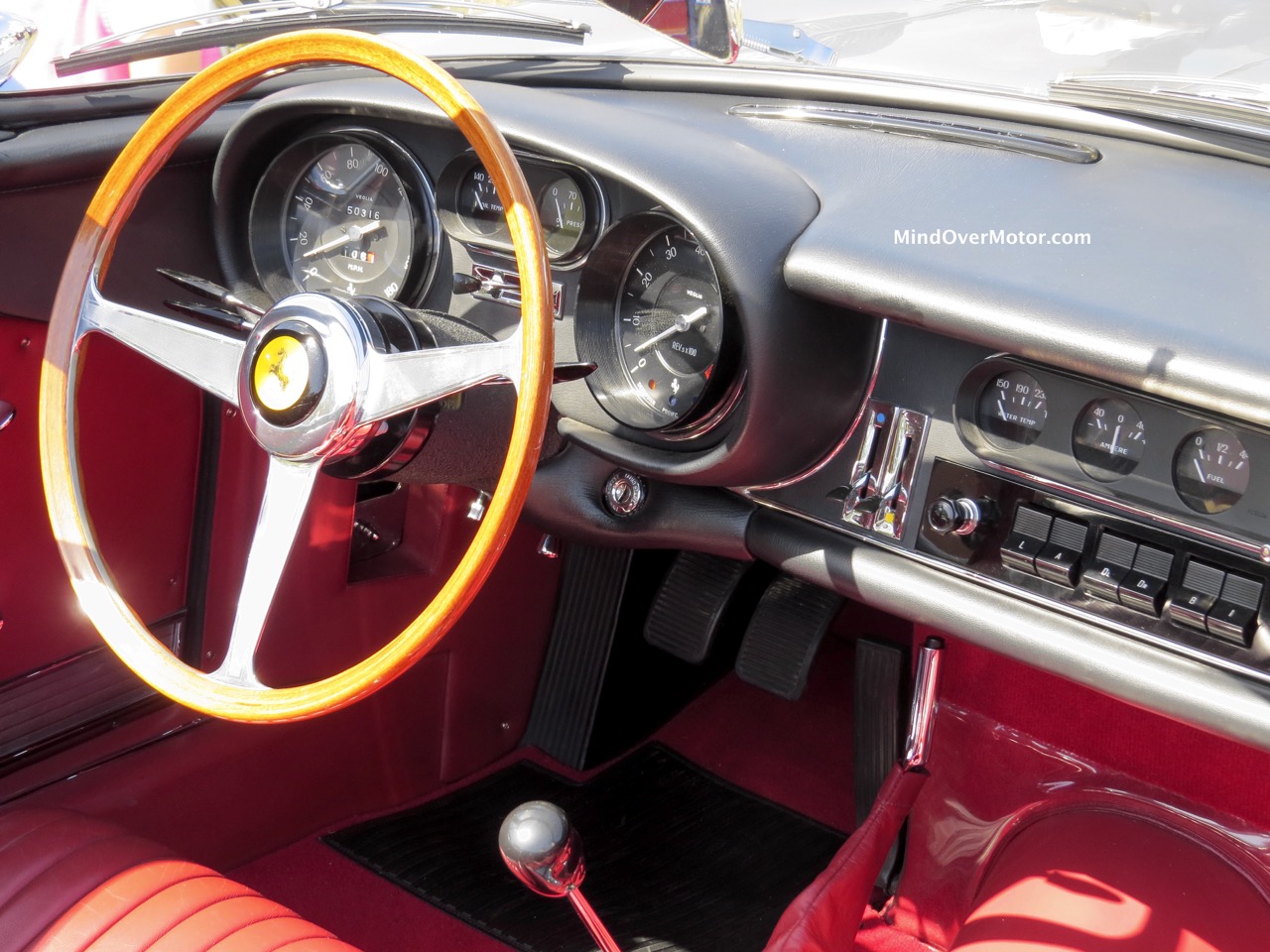