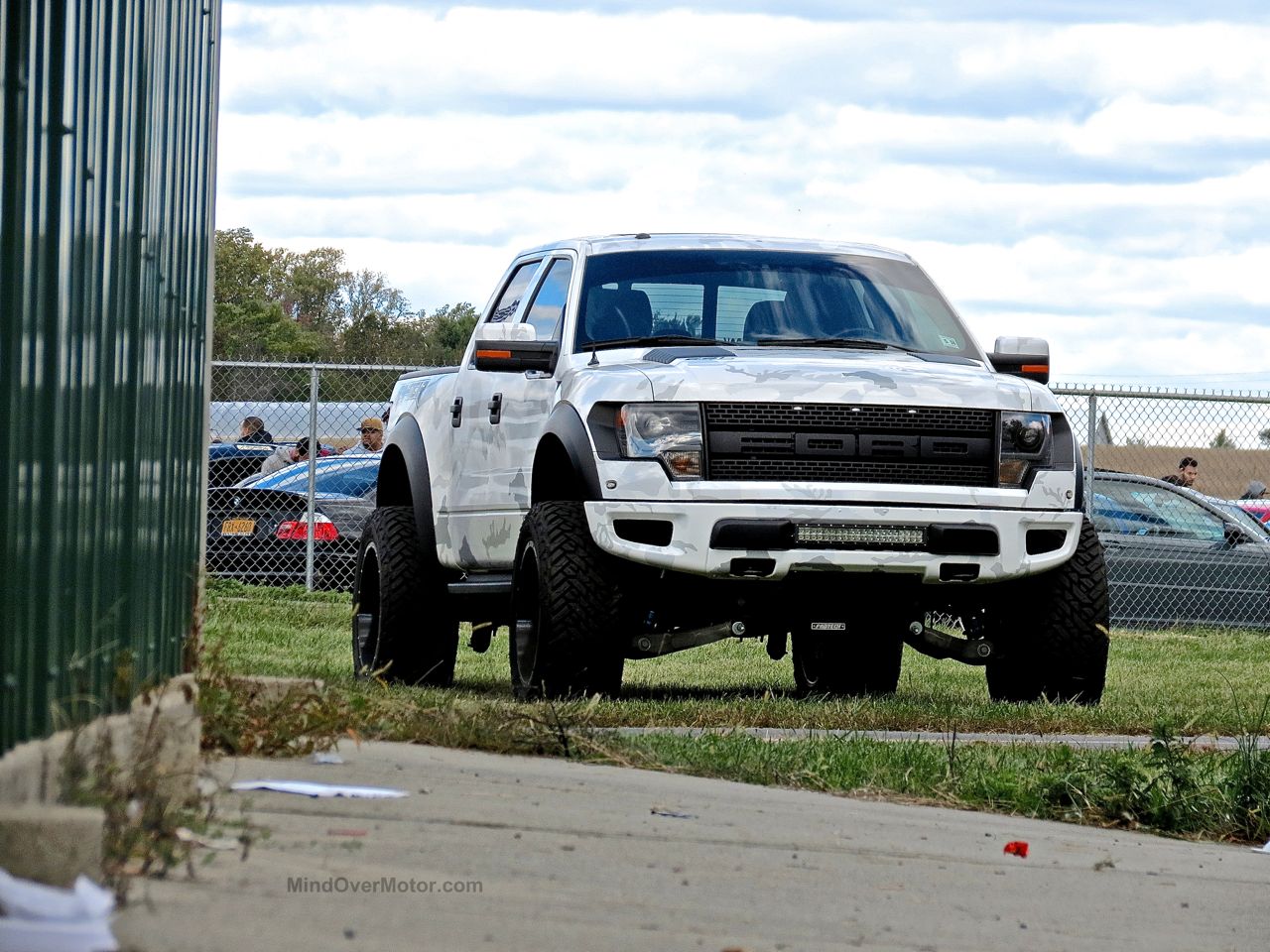 First Class Fitment is always an ocean of stance, where you’ll drown in a flood of excessive camber and hella-flush-ness. This Camo Ford SVT Raptor was the exact opposite. A lifted hunk of ‘Murican metal, it stood proudly among the endless flocks of lowered cars like the American flag stands on the moon.

I’m not really a “truck guy”, but if I were going to buy a modern truck, a Ford Raptor just like this one would be my aspiration. I love the camo paint job too. It just sets off the truck’s flavor that much more. 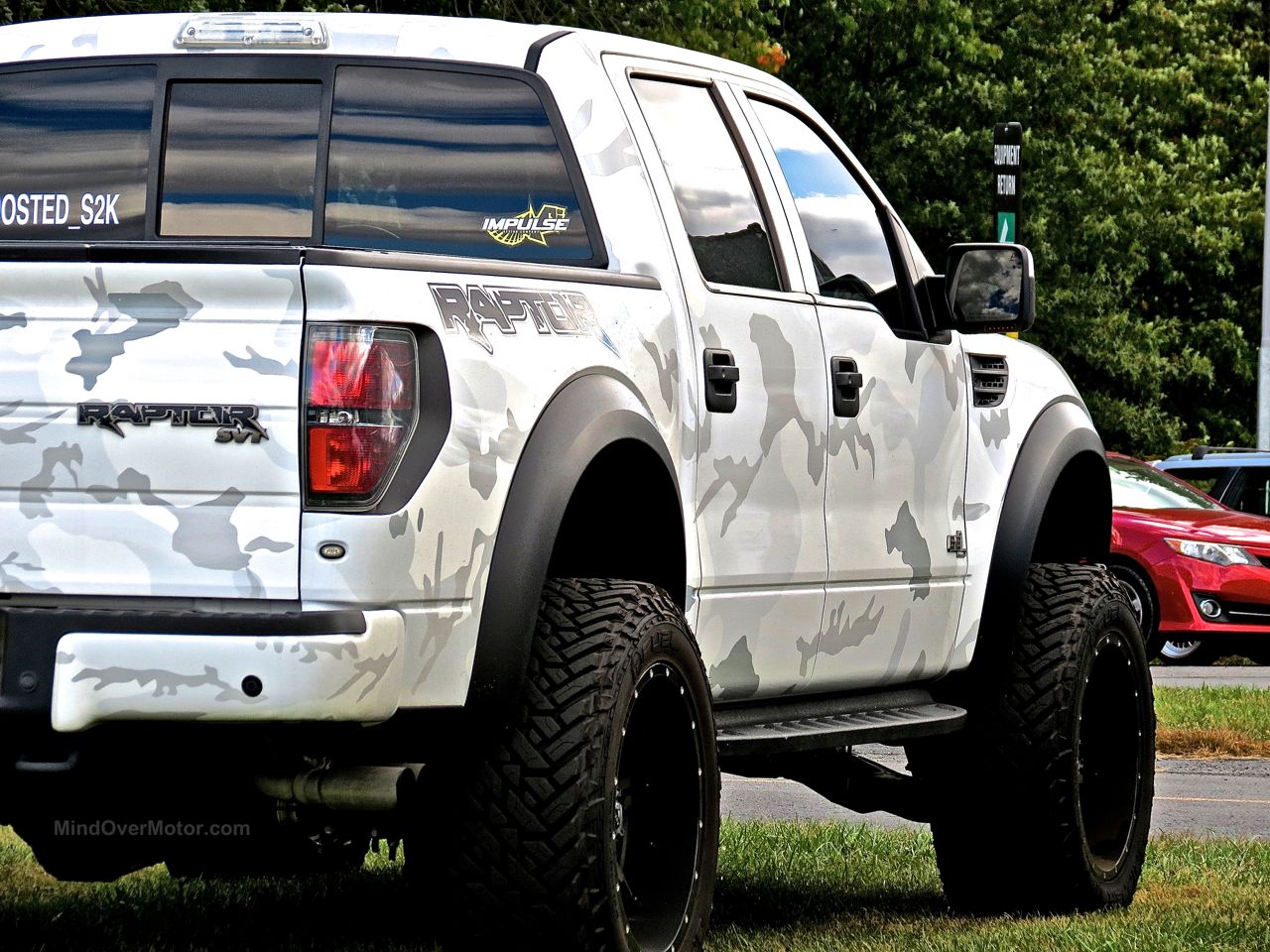 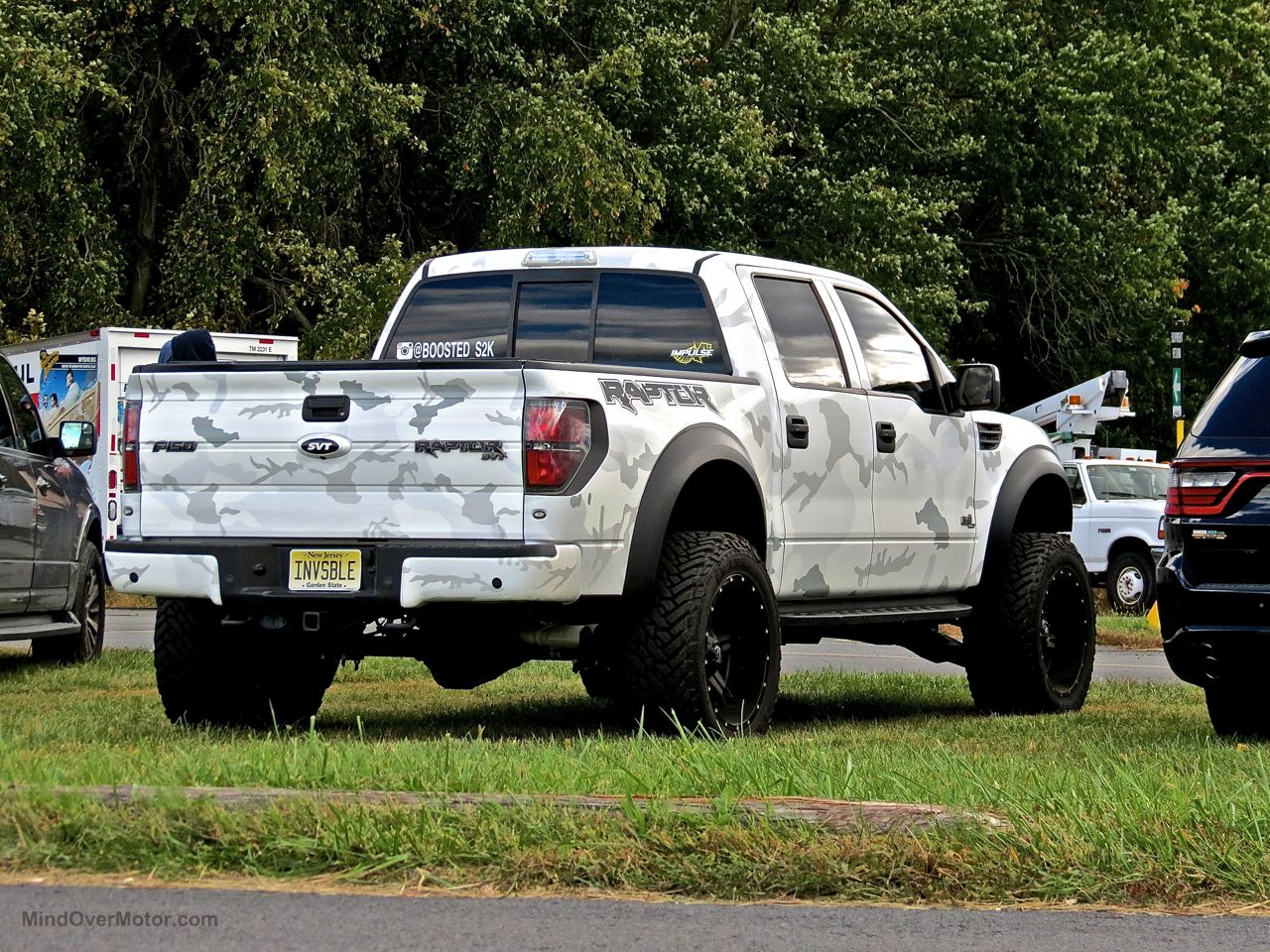