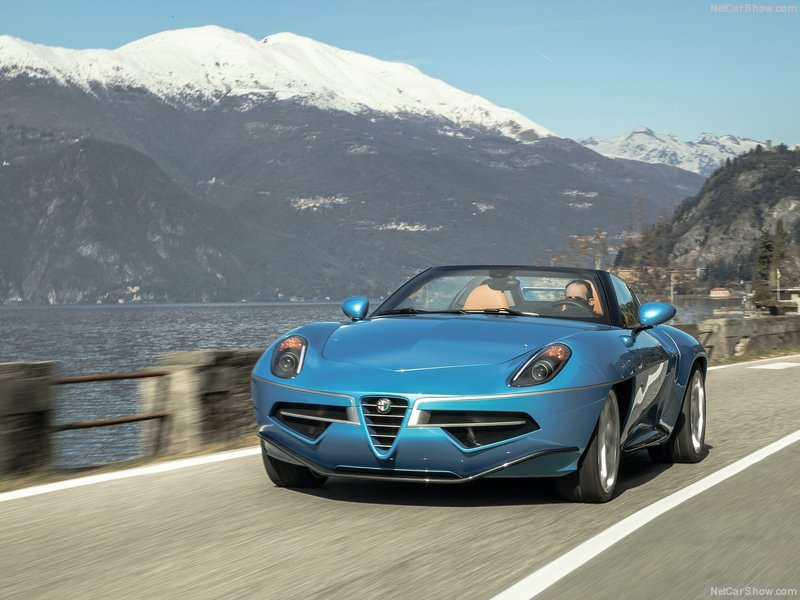 Back in the 1970s, disco music ruled America, until “Disco Demoliton Night” at Comiskey Park in Chicago IL put an end to that form of musical impression, in the form of some plastic explosives, a certifably insane radio DJ, and a bunch of drunk, crazed White Sox fans.  Alfa Romeo, however, has seen fit to revive the name “Disco” but with a certifiably better product.  Last year, the Disco Volante gave us all a good long look at what the company is capable of when Touring gets their hands on the 8C. 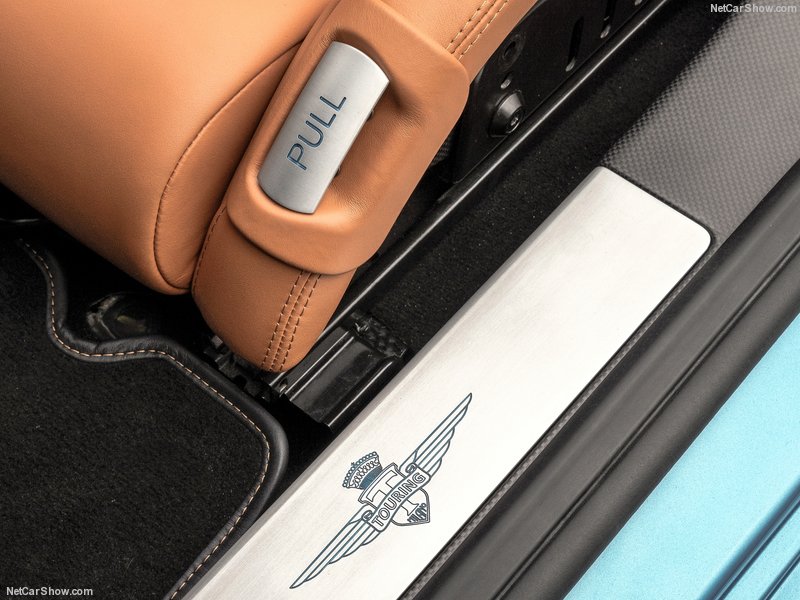 And now, we have the new Disco Volante Spider. Alfa’s done some great stuff this year, from getting back to the USA with the 4C early in 2015 and then launching the Giuila Quadrifoglio, which I photographed in Los Angeles (and made my brother Matt suffer for it). This car is pretty much exactly what Alfa Romeo does when they simply put emotion and only emotion into their design. The 8C is not the fastest exotic on the planet (far from it), but what it lacked in outright speed, it made up for in pure style. The Disco Volante turns it up to 11, and the Spider, with its removable targa roof and excellent lines, is a styling study that screams “Look at me!” 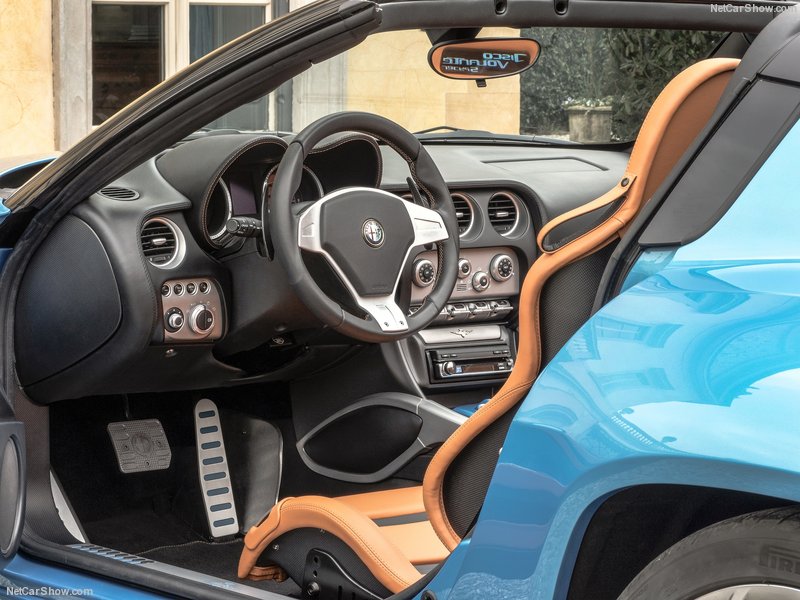 The Disco Volante Spider packs the same frame, V8 engine, and transmission as the 8C from some years ago. It’s not a barn-burner, with a stated 0-60 of 4.5 seconds (which sounds pedestrian for such an expensive car) and a top speed of over 180MPH (which, again, is a bit slow for an exotic) but those numbers are not in any way the points of this car. This is an emotional purchase, not a competitive one. And it’s a limited emotional purchase–in that, your emotions need to be strong as your instincts, as Touring will only be producing 7 of these, one per continent (yes, if I had one, I’d drive it in Antarctica, for no reason other than to show it off). There’s no official word on price yet, but I would imagine that this is going into the 7 figure range without fail. With only 7 going to production, let’s hope that those who buy them like to show them off, so the rest of the world can continue to ogle Touring’s piece of artwork on wheels. 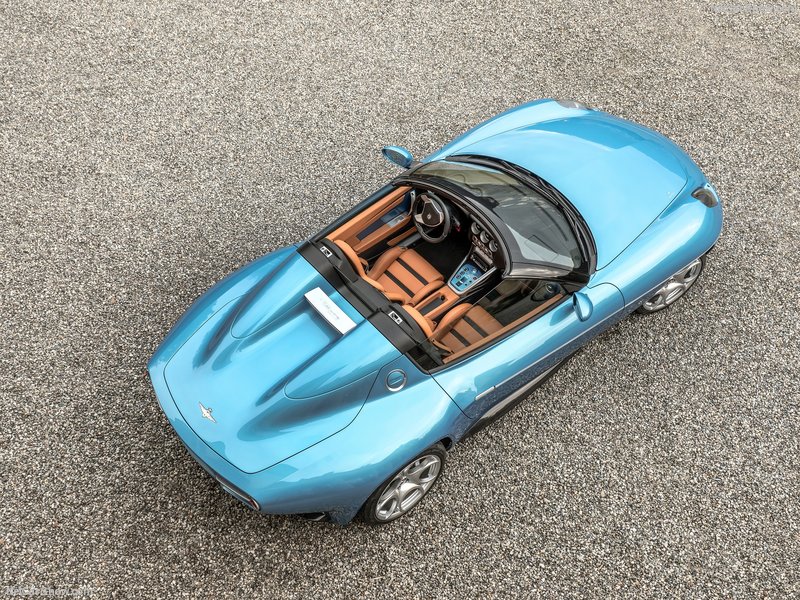 One thought on “The New Alfa Romeo Disco Volante Spider – Disco Inferno, in a good way.”