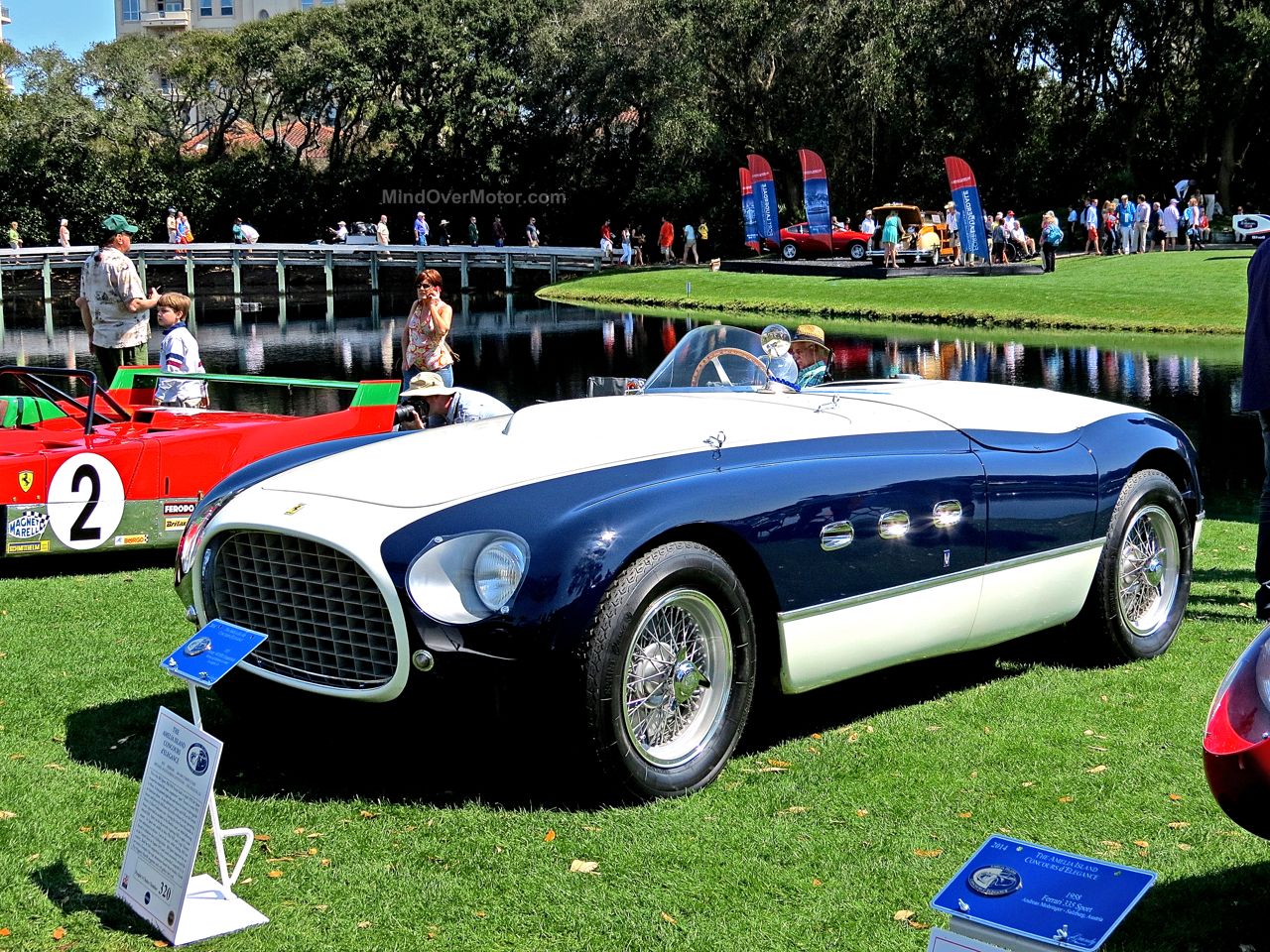 We’re gearing up for our trip down to Florida this week for the 2016 Amelia Island Concours d’Elegance. This beautiful two-tone 1953 Ferrari 340 MM Competition is a gem from the last time we were at the event.

The car was commissioned by Bill Spear and Phil Hill to compete in the 1953 24 Hours of Le Mans, as well as other races. It was painted blue and white to distinguish it as a car driven by Americans. They had a good showing at Le Mans that year, but was forced to retire due to issues with its drum brakes. This Ferrari 340 MM was then imported into the U.S. and raced extensively around the country.

A stunning and storied machine, indeed! 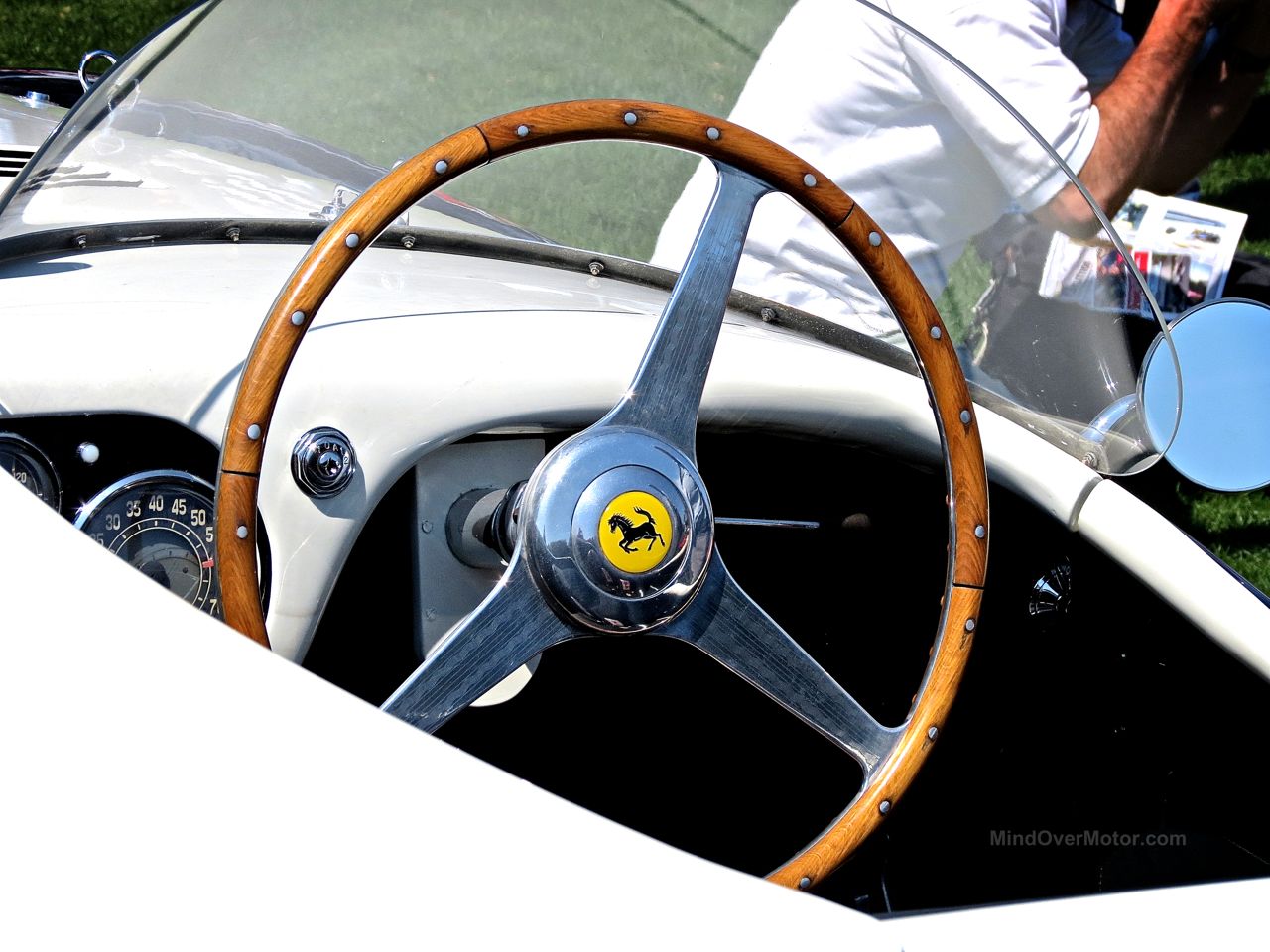 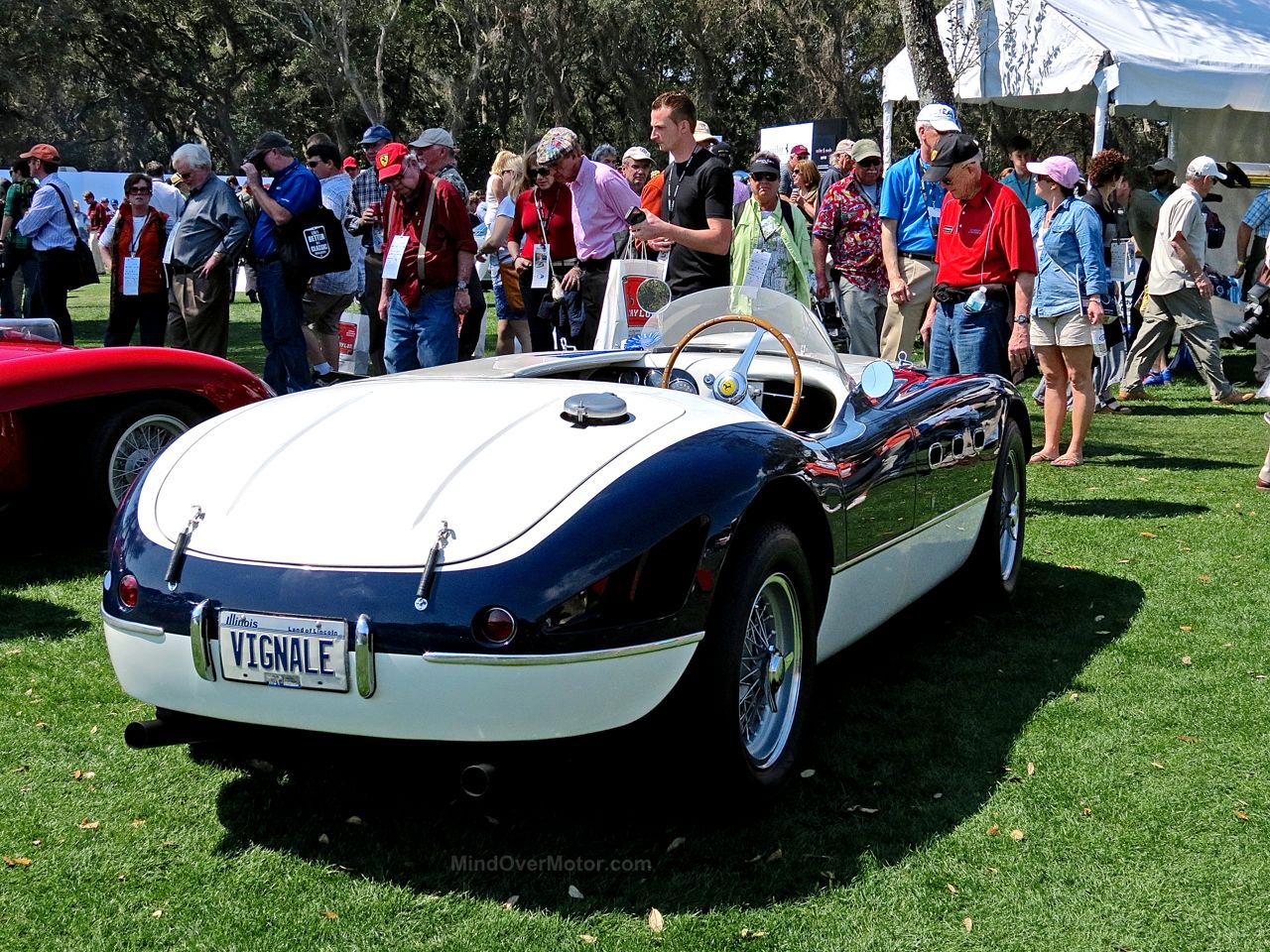 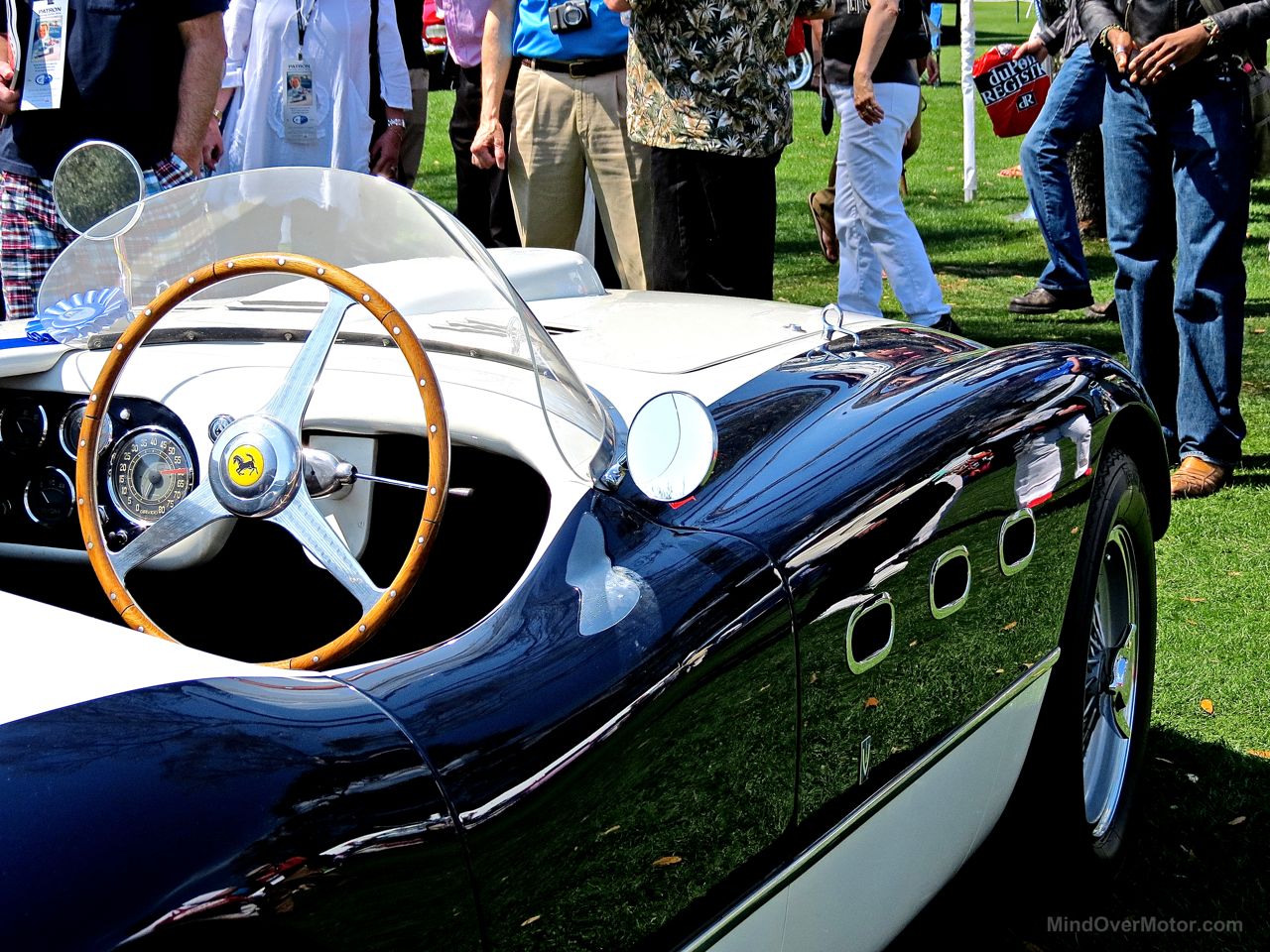