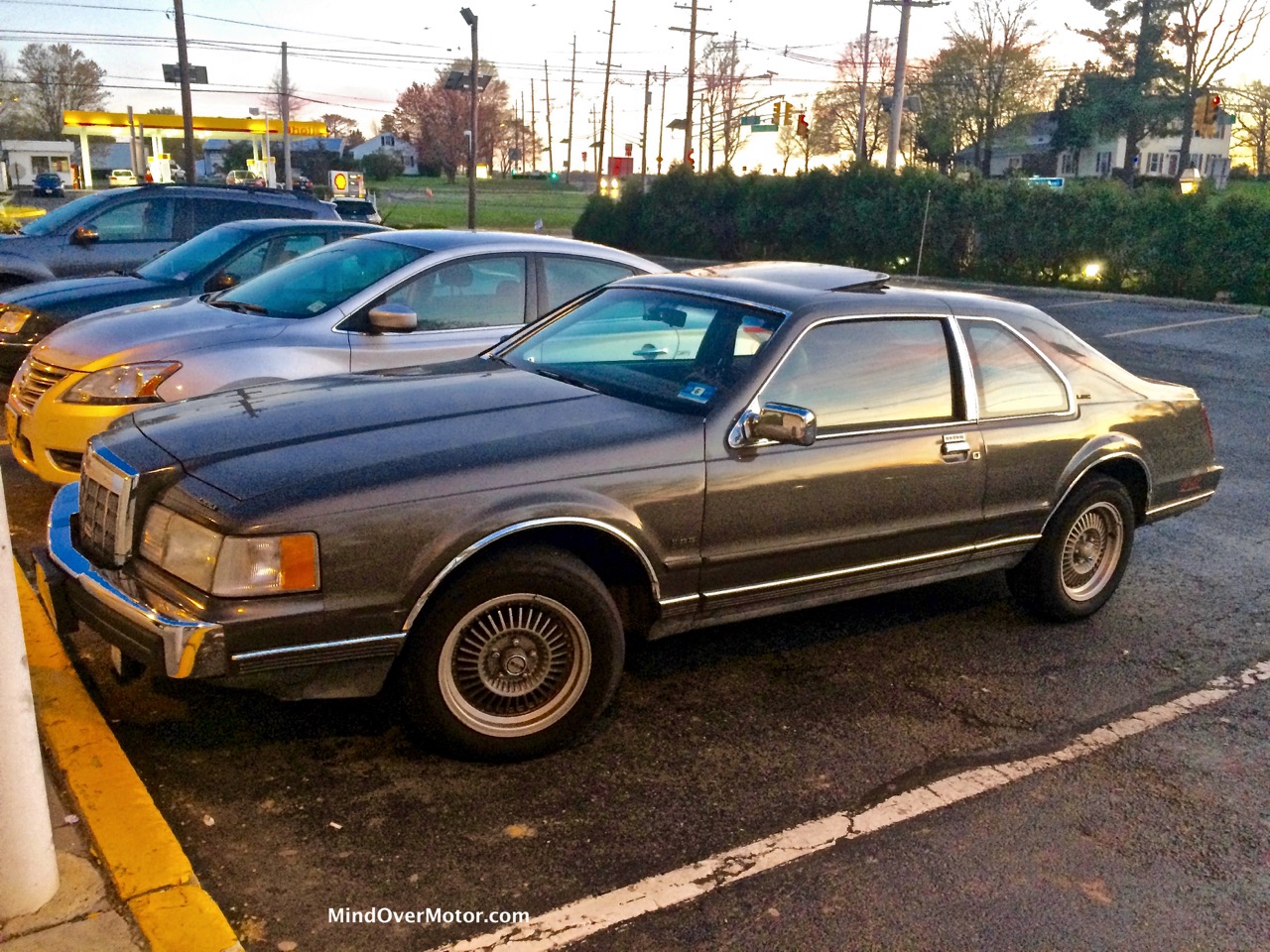 I sold the Miata to Nick because I had started looking at American cars with a muscle flavor that were in my price range, since I was always into old-school power. This car wants to run for President, and it was made right here in the United States.

Nick was incredibly happy with the car, and after proof had arisen that there was no frame rust and the entire drivetrain was in good working order, the transaction was complete. I was looking at getting something American with a little more power, and something that could fit more people. When I agreed to sell the car to Nick, I looked at a few other cars, including a supercharged Thunderbird, turbocharged Thunderbird (both with manual transmissions), Fox-body Mustang, old Camaros and Firebirds, and some Reagan-era Mopars (which were a little too terrible).

Then, I found three cars that fit the bill. After realizing that supercharged Thunderbirds blow head gaskets and old turbocharged Thunderbirds were about as a good idea for me as drinking Central American tap water, I changed course for a bit. I looked for some American luxury cars with modern power, and three cars came up. I looked for a Lincoln Mark VIII, a Lincoln Mark VII, or a Cadillac Fleetwood with the LT1.

After some hard thinking, the Mark VIII was out of the question, thanks to its complex air suspension and weird styling. I zeroed in on three other cars, a 1995 Cadillac Fleetwood Brougham with low miles but some cosmetic issues in North Jersey, a 1991 Lincoln Mark VII Bill Blass edition with a vinyl top and a busted sunroof in North Jersey, and a 1989 Lincoln Mark VII LSC in Central Jersey. After selling Nick the Miata and getting it off my insurance, Nick and I had a pep talk.

I showed Nick the Caddy and the LSC, having eliminated the Bill Blass due to its high price and higher miles than its LSC brother. After a brief talk, we realized that the Lincoln was a car worth looking at the same day, since it was local and appeared to be clean. After reviewing the ad, we realized that the Cadillac was worth looking at, but the Lincoln had a muscle-car personality in a luxury-coupe package. It was time to act, and act I did. Some money was exchanged. Signatures were written, and that was that.

This is a supremely well-preserved Mark VII LSC, with just 80K on the clock and gorgeous paint. It doesn’t remember how much gas it has sometimes and the windows don’t work, but the sunroof and A/C are working–as is the 302 Ford small-block, which fires right up and scares the dogs right out of the parking lot. I think I’m going enjoy this big beast. More to come soon.

One thought on “Nick bought my Miata. So I bought a piece of American history. Say hello to the U.S.S. Lincoln.”