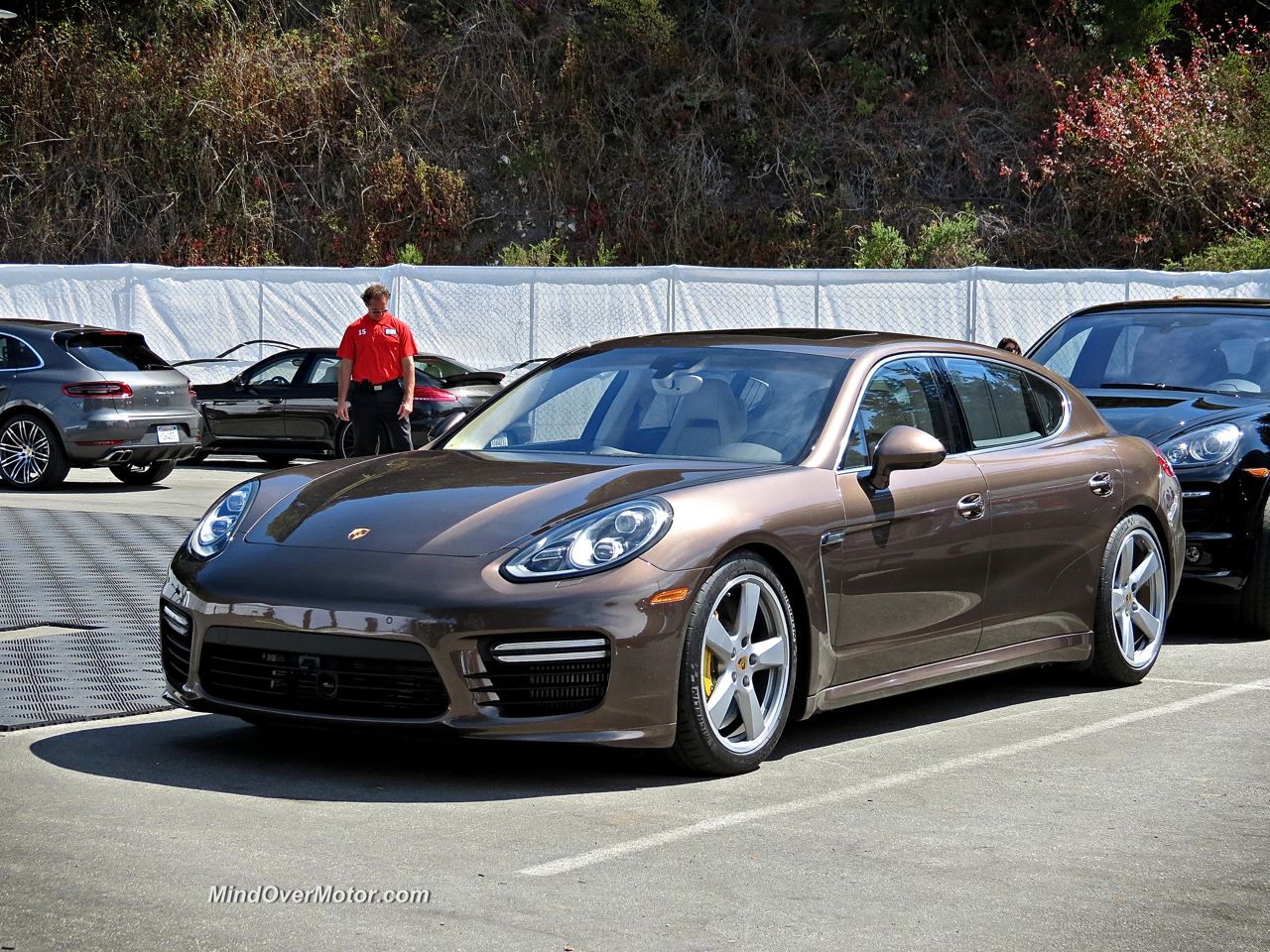 The Panamera Turbo S is an awesome and complex automobile, full of gadgets and cutting edge technology. I could go on for days about all that, but it’d get us nowhere with the one truly relevant question… is this Panamera worth spending nearly a quarter of a million dollars for?

$240 grand is a ton of money to spend on a single car, especially a sedan like this. To give you an idea, you could buy yourself two BMW M5s and still have a decent amount of change leftover. You could also buy yourself a lightly used Ferrari FF, though a brand new one is over $100k more than the Porsche. At this price point there are so many other options, it’d take far too long to go through them all. So let’s look at things critically. 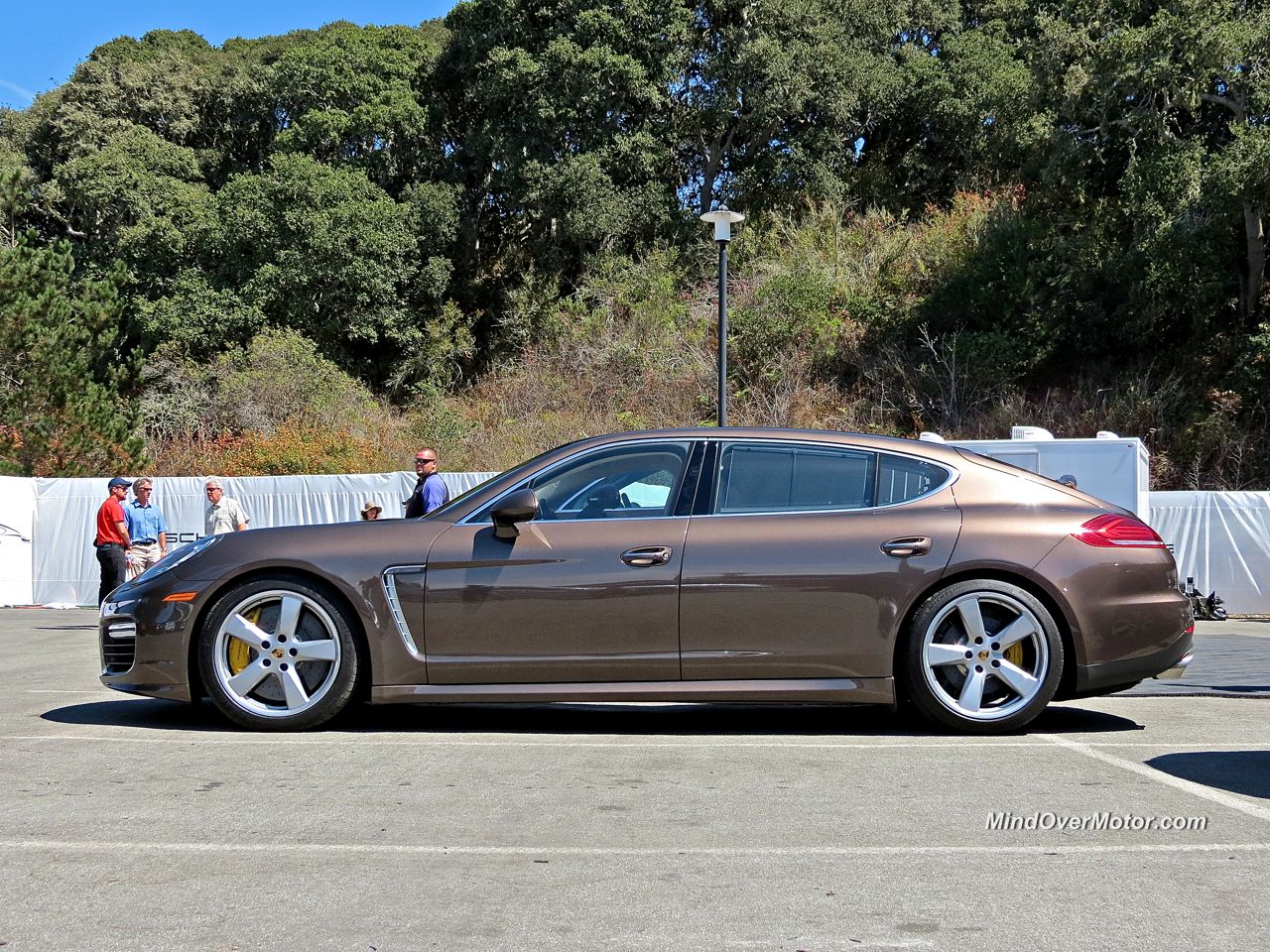 As I said earlier, the Panamera Turbo S Executive itself is one immaculate machine. The build quality is definitely a step up from the likes of the Bimmer, the Audi, the Benz, and probably even the Ferrari. I’m not doubting Porsche’s execution one bit here, it might as well be flawless. This is a super-performance sedan that you could put six figure mileage on, no problem. Porsche has a fantastic reputation for reliability, so it surely wouldn’t be as finicky as a Ferrari FF or an Aston Martin Rapide.

The Turbo S’s performance is nothing short of crazy, a masterpiece of engineering to be sure. For something this heavy, all of 4600lbs, to be this rapid, to stop so hard, and to handle so nimbly is incredible. What’s more, it does so with a wonderful balance of comfort and excitement. In normal relaxed driving, the Panamera Turbo S might as well be any other polite luxury sedan. Push the Sport Plus button, and it becomes a total thrill ride. 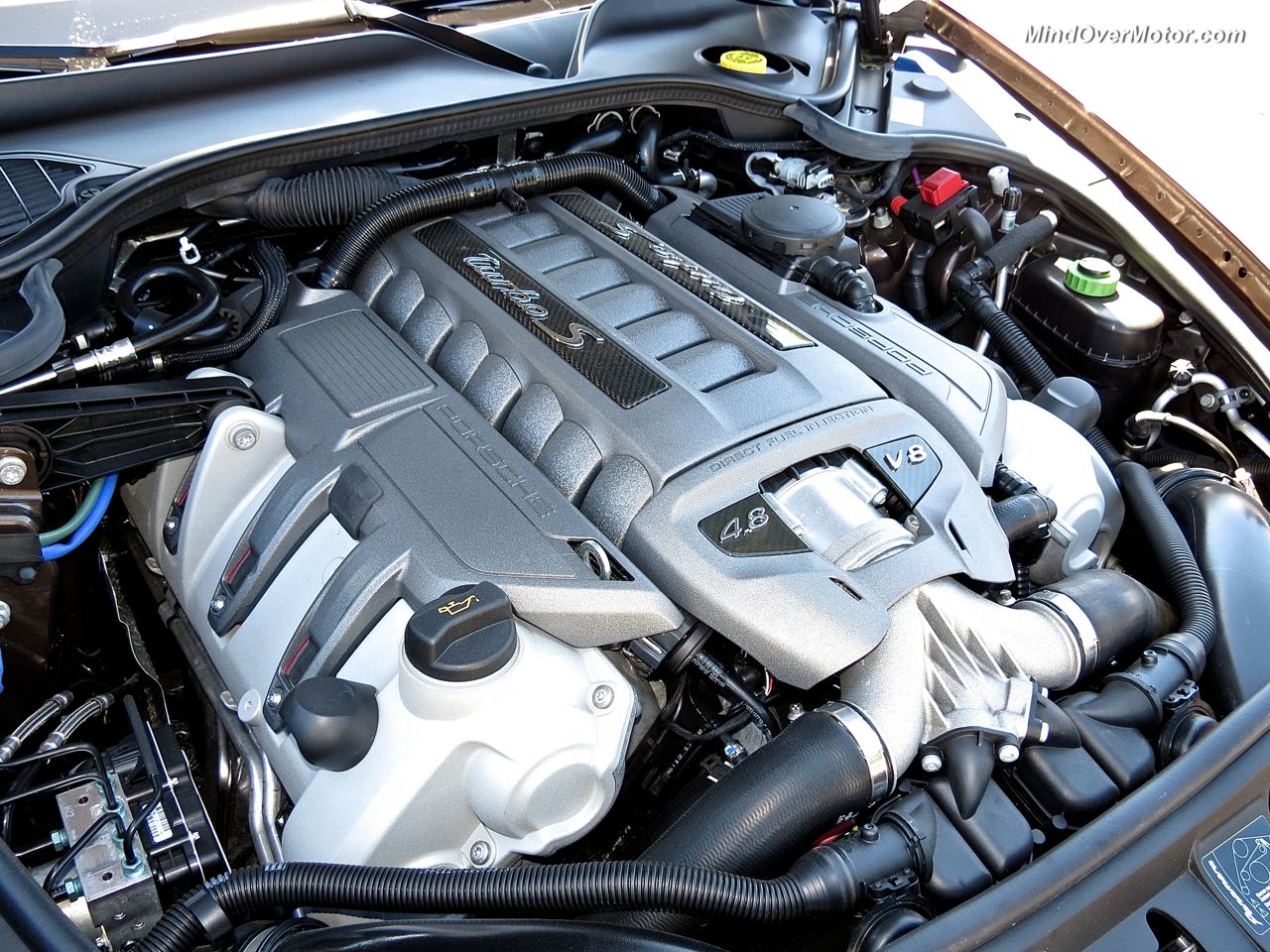 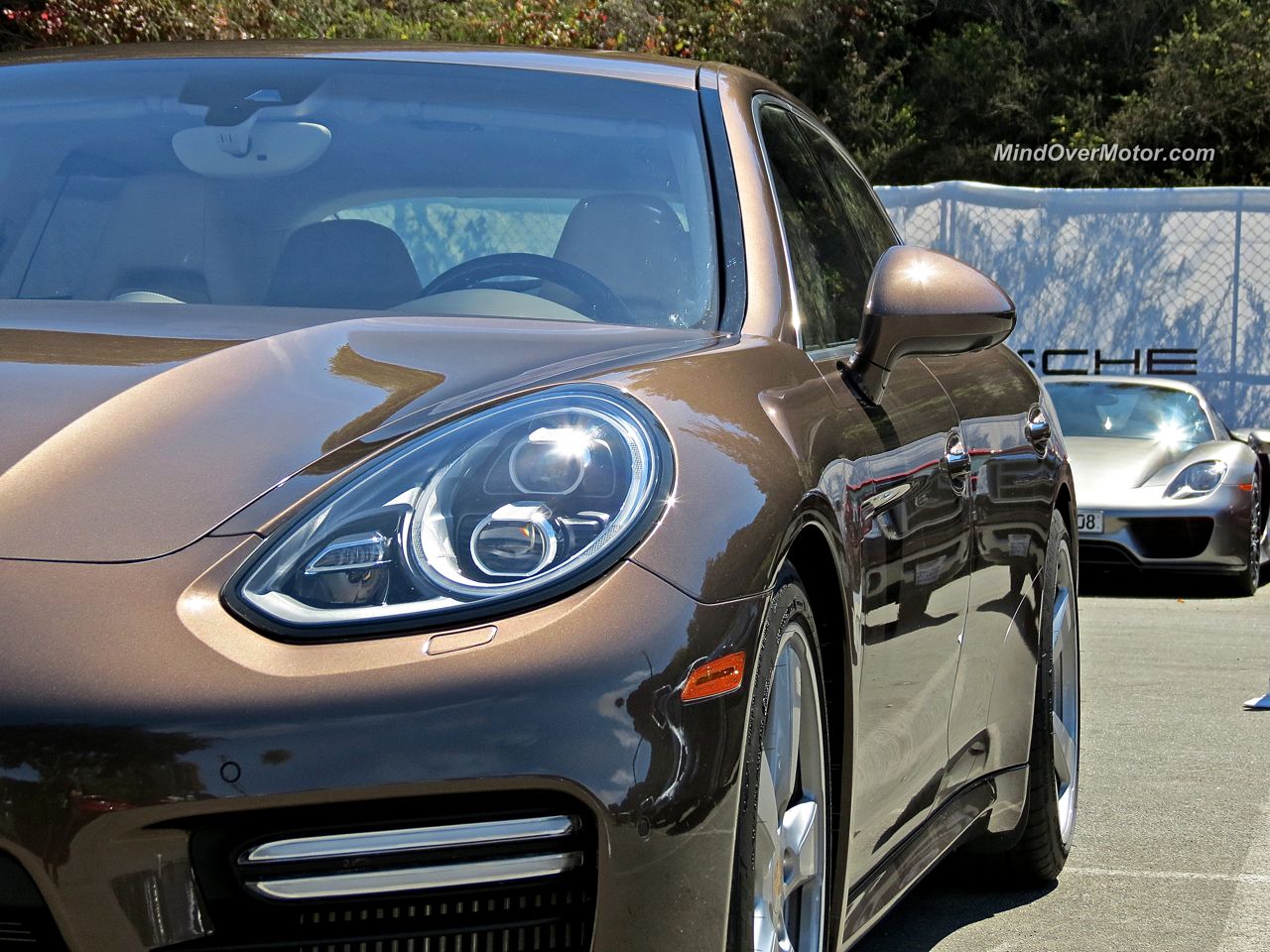 Inside, the Panamera Turbo S Executive offers all of the luxury amenities you could want. It’s got the full infotainment system you’d expect. There is even a second, smaller infotainment screen for the driver right next to the rev-counter. The long-wheelbase Executive model puts more emphasis on rear occupants. It boasts more legroom and a full rear seat entertainment system. Those are great features for anyone who plans on riding in the back seat of their Porsche. Although, I’m not sure why anyone would ever want to do that. 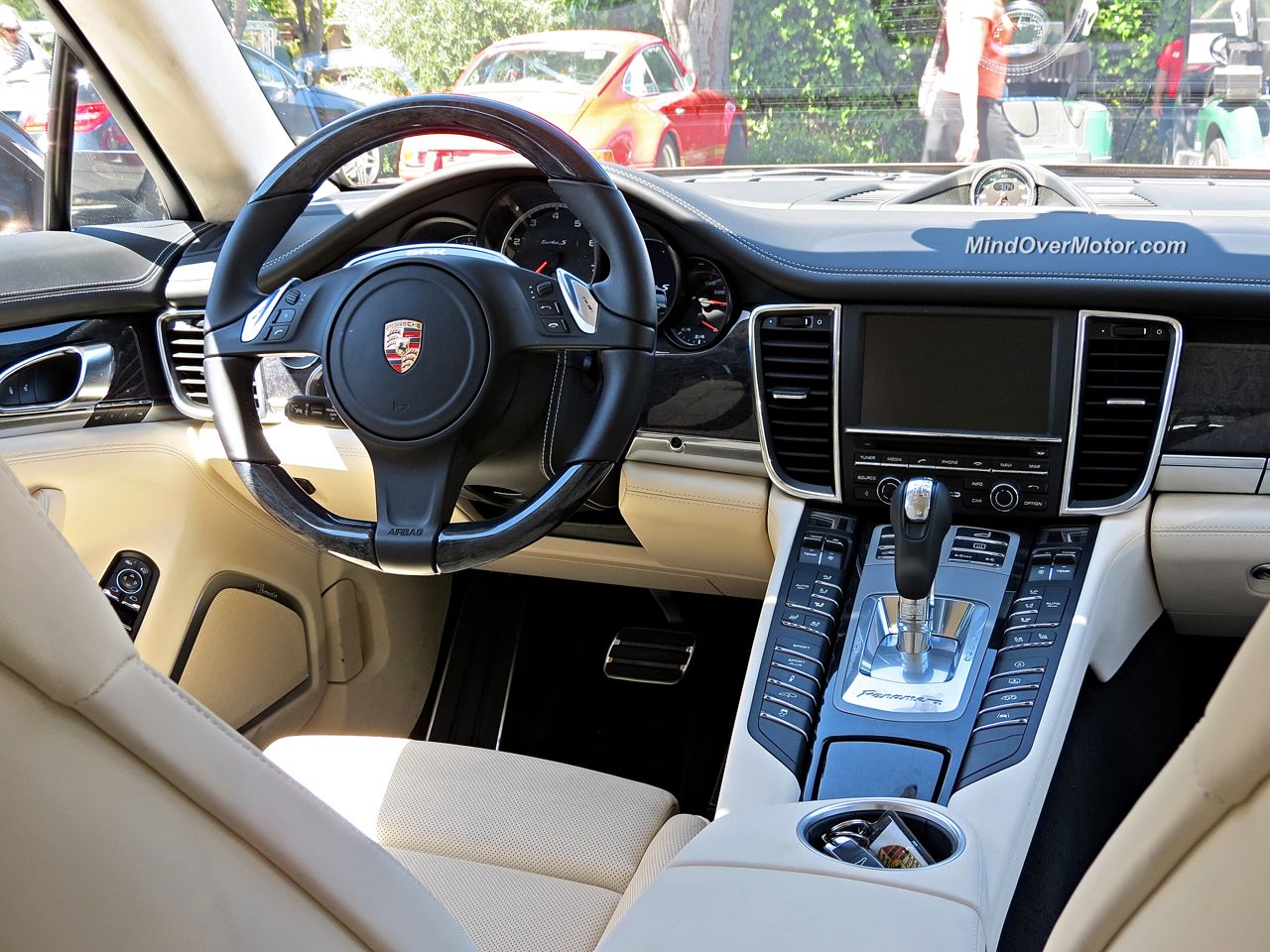 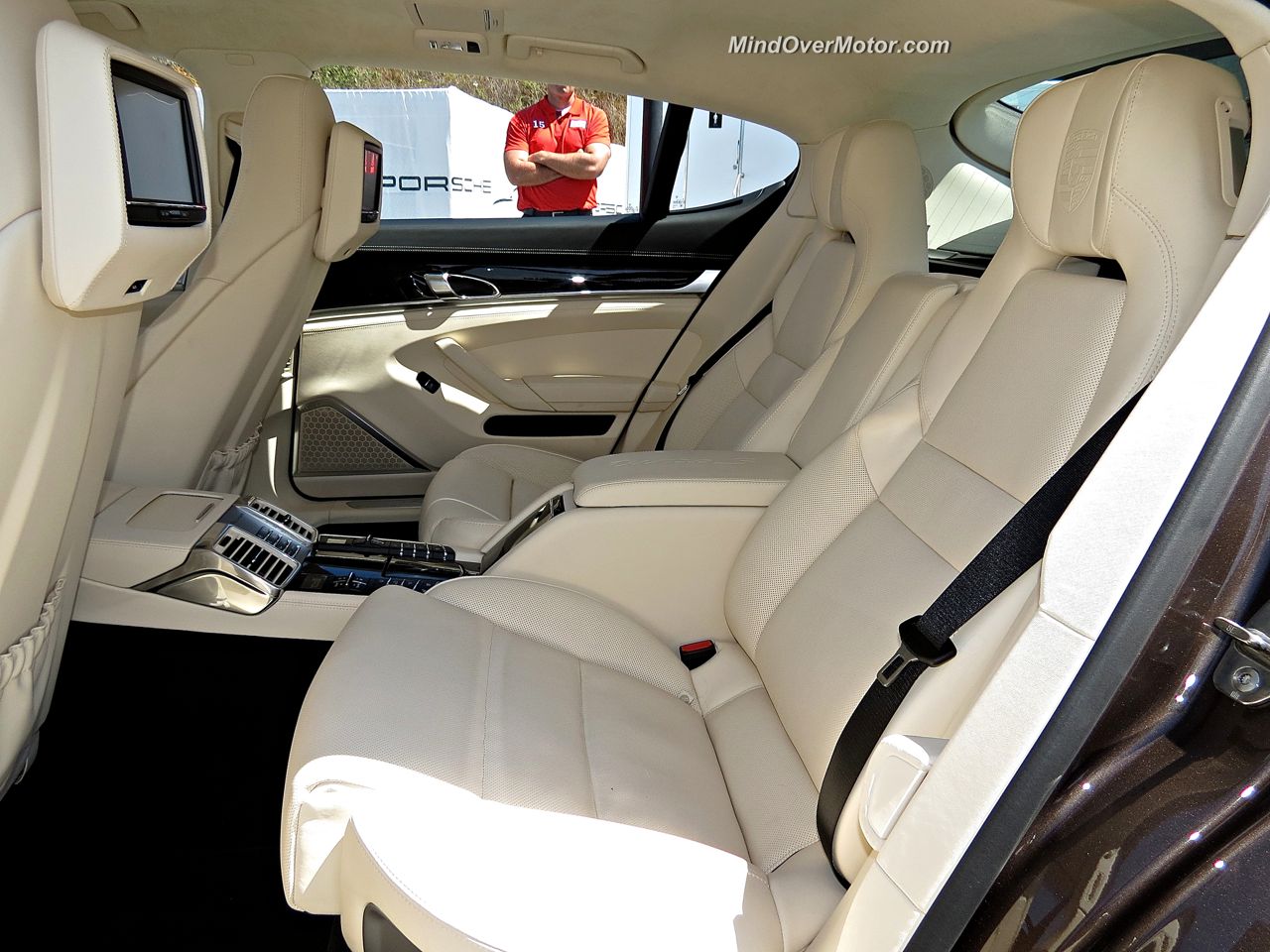 First off, let’s just be honest and say that the long wheelbase Executive Panamera is a bit of a stupid idea. People buy Porsches to drive them, not to be a passenger. The Panamera Turbo S is a tremendously exciting car to drive, so I think a chauffeur is out of the question. Plus, if you did want to be chauffeured, why wouldn’t you buy a Bentley Flying Spur or Mercedes’ new S-Class Maybach instead?

Secondly, while the Panamera Turbo S was quite fast, I can personally attest that a BMW M5 is actually a little faster. Sure, the difference in speed is only marginal. But if you’re going to spend double the money, you had better be able to win the stop light shootouts.

In terms of performance, the Panamera Turbo S is still in the exact same league as the BMW M5, Audi RS7, and Mercedes E63 AMG. So, if the extra $100 grand or so doesn’t get you a faster car, what does it get you? 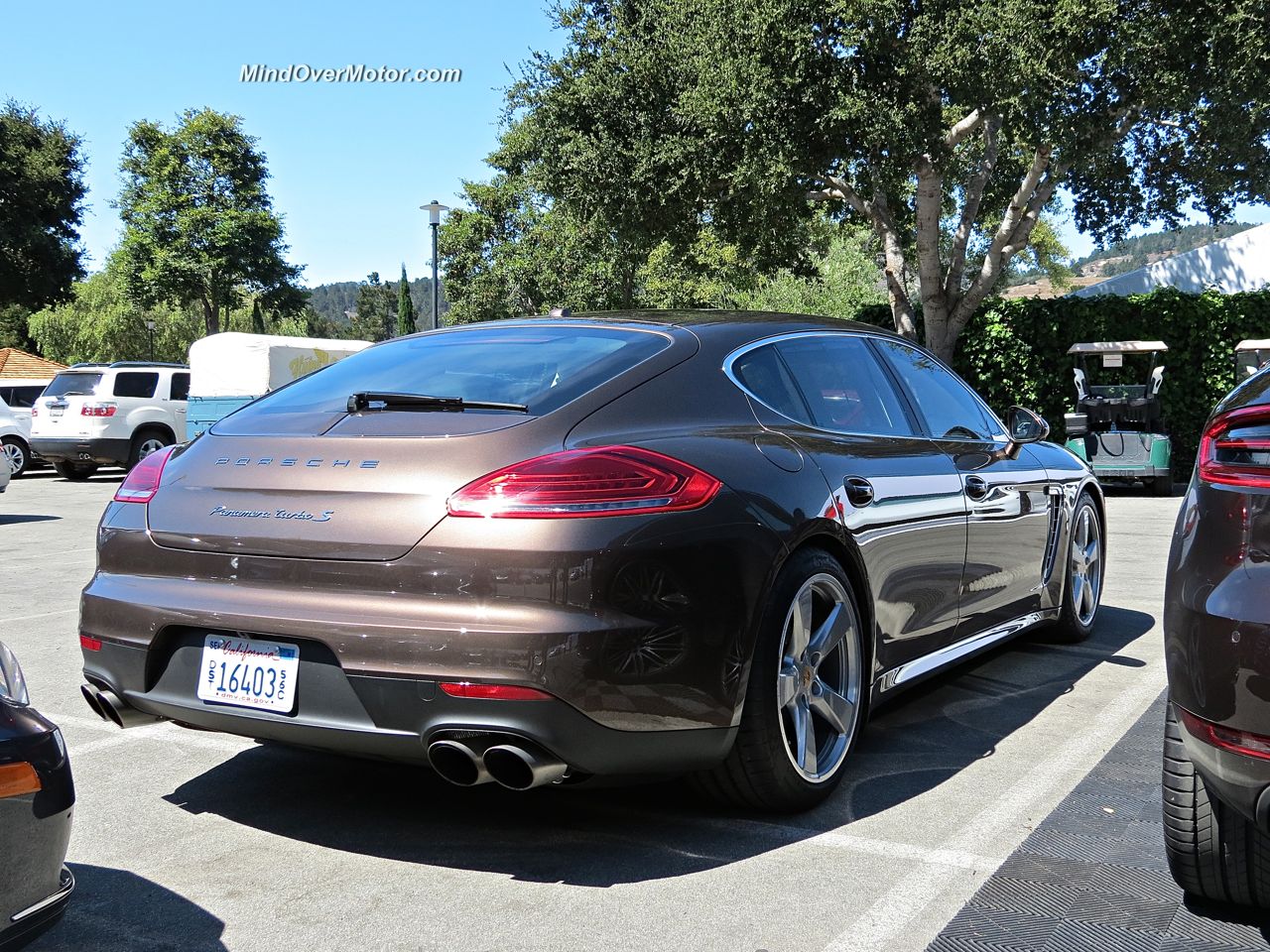 In reality, all you get for spending that huge amount of extra money is a car that is just a little bit nicer and a little bit more distinctive. I guess you could say that being mistaken for a Porsche Panamera V6 is better than being mistaken for a BMW 528i xDrive. Let’s be honest, though, if you want to drop jaws for $240 grand, then you’ll buy the aforementioned Ferrari or Aston.

Functionally, there is nothing that a Panamera Turbo S can do that you can’t do in an Audi RS7 for half the price. What’s more, you can buy yourself the Audi RS7 and then spend your remaining $130,000 on a pre-owned Ferrari F430 or Lamborghini Gallardo. So you can have both a mistakable performance sedan as well as a jaw-dropping exotic for the price of this Panamera. 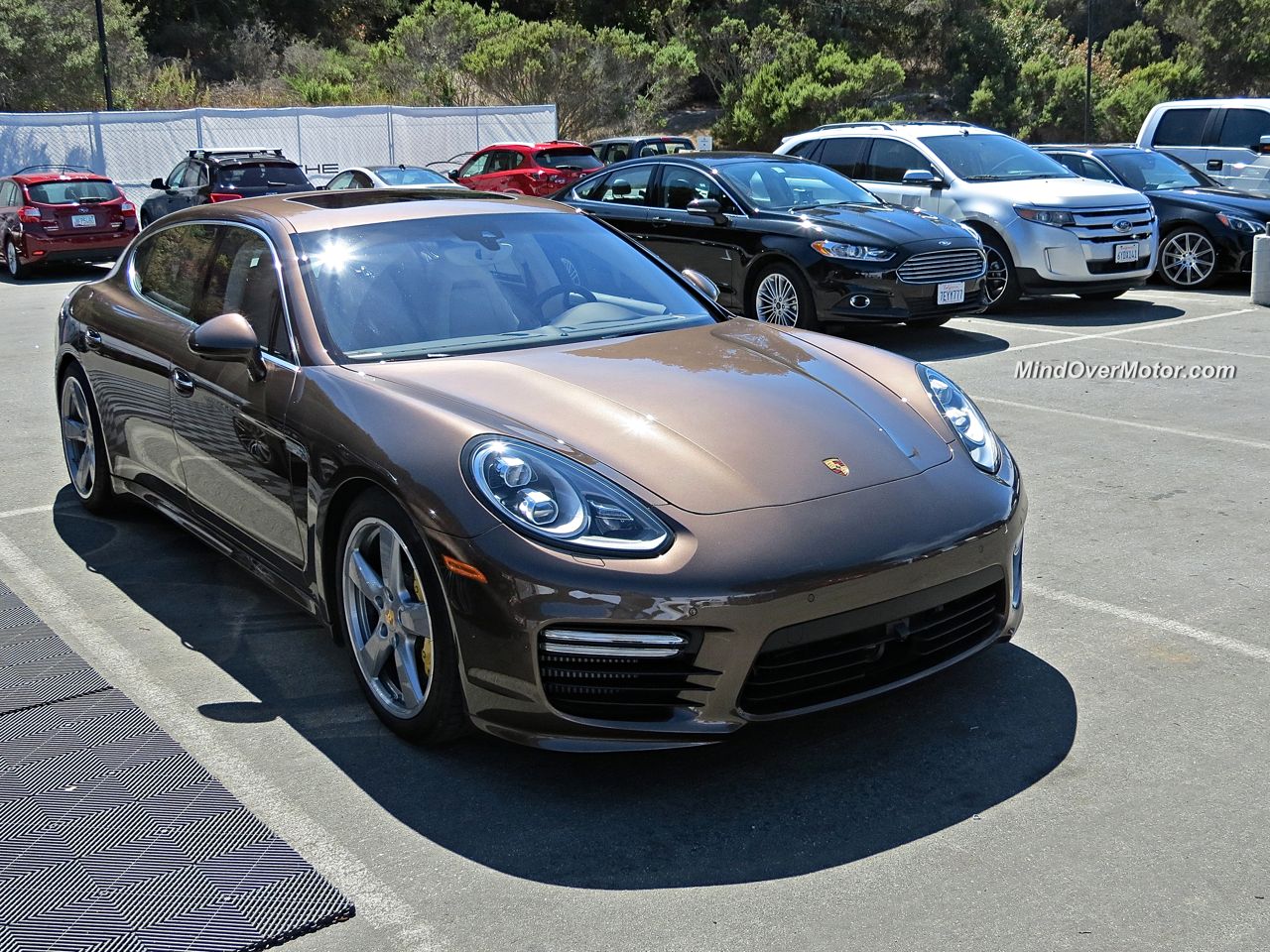 The Porsche Panamera Turbo S Executive is a phenomenal vehicle in every respect, except for the price. I’m not sure exactly how wealthy I would have to be to even consider spending $240,000 on my daily driver. Let’s just say that I’d already own a Pagani Huayra and many other cars before then.

Fantastic car, but nowhere near worth the asking price.