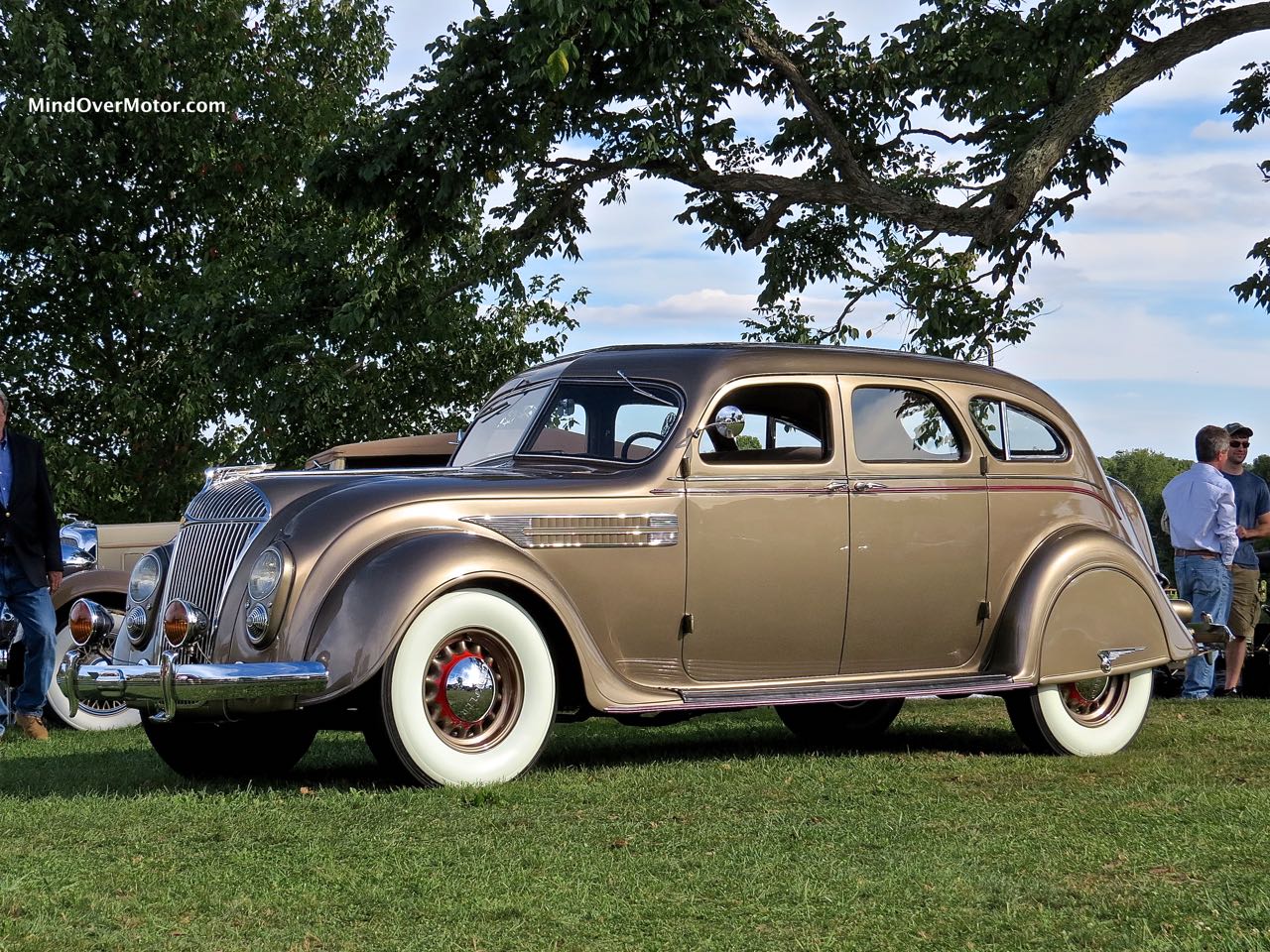 The Chrysler Airflow was the first time, and not the last time, that Chrysler Corporation would build something that was so ahead of its time aerodynamically that the design ended up being a sales failure despite its innovation. In the mid-1930s, automakers were not necessarily looking at aerodynamic styling outside of motorsports applications. Chrysler, however, decided that even without a big racing program in the Depression, that the theory of streamlining the panels on their new mainstream model, now called the Airflow, could be a success. They weren’t just wrong, they were far enough off the mark with the American public that the endeavor nearly killed the company by 1938, and the more traditionally-styled models were quickly pressed into service to bring sales back to normal levels. Not many Airflows sold thanks to the radical, streamlined styling (with influence by Orville Wright) and seeing one at a Concours event, while not unheard of, isn’t a common occurrence. This gold example at Radnor looked incredible, with only 60,000 miles since new. Enjoy the photos. 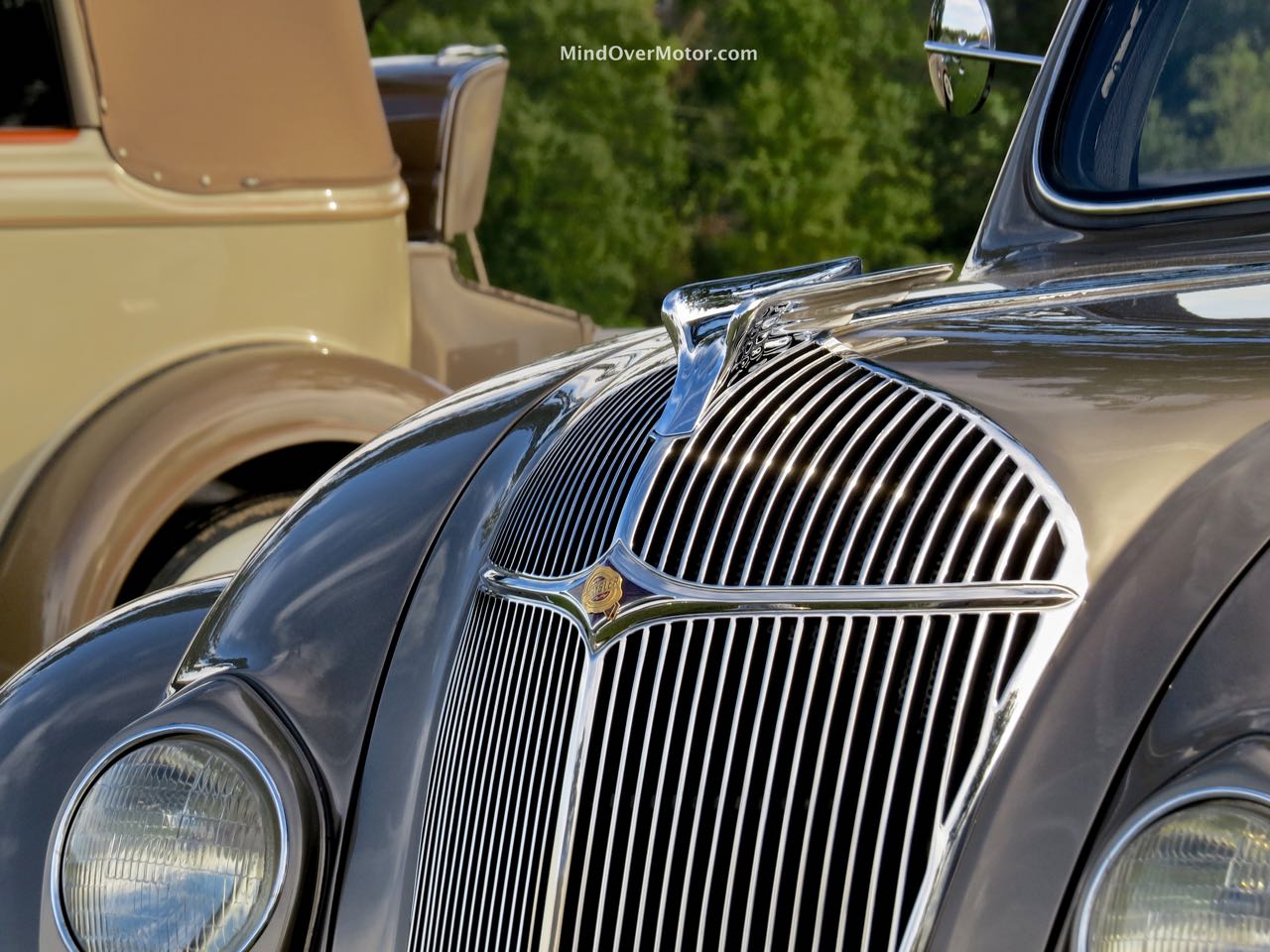 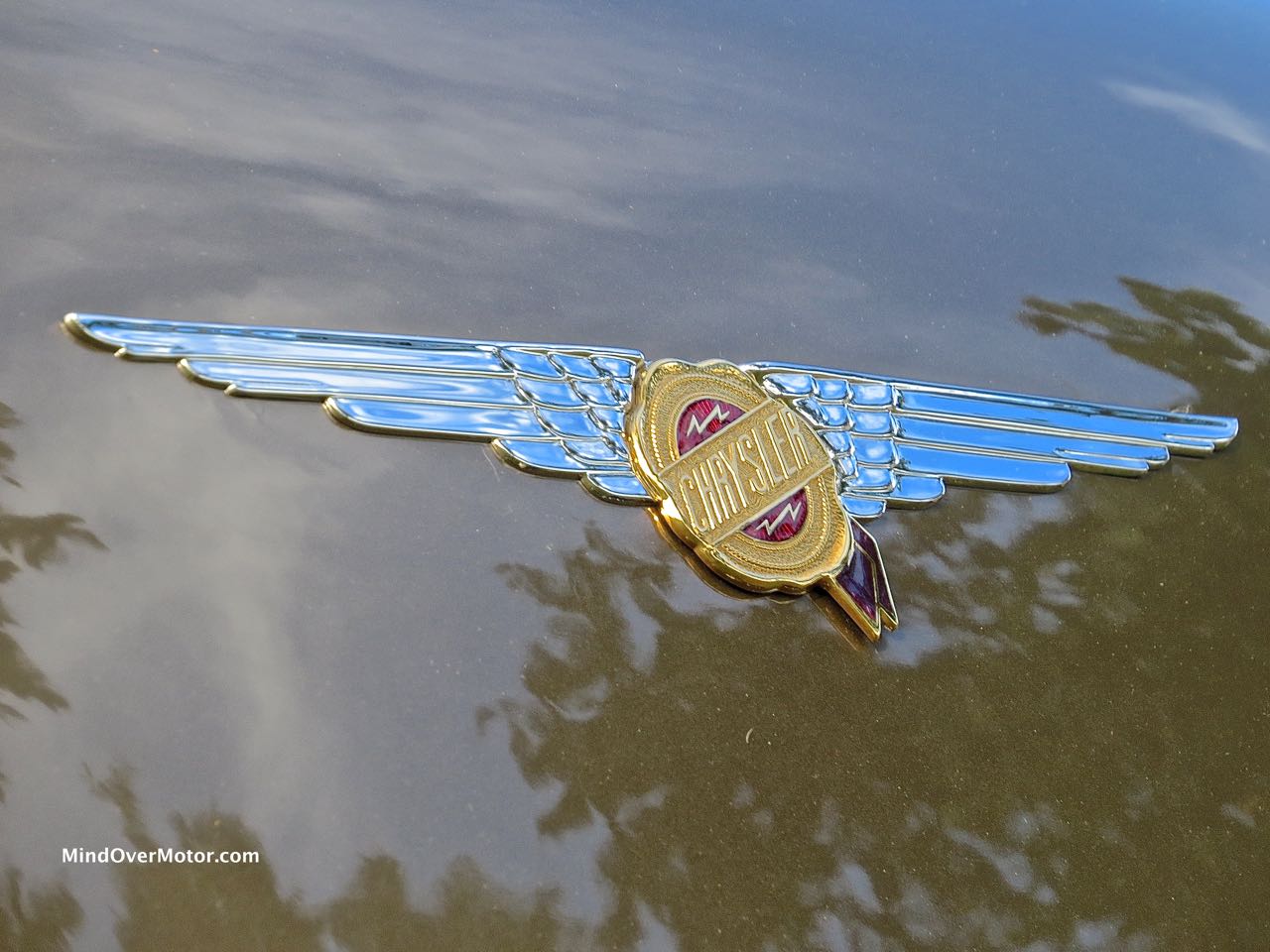 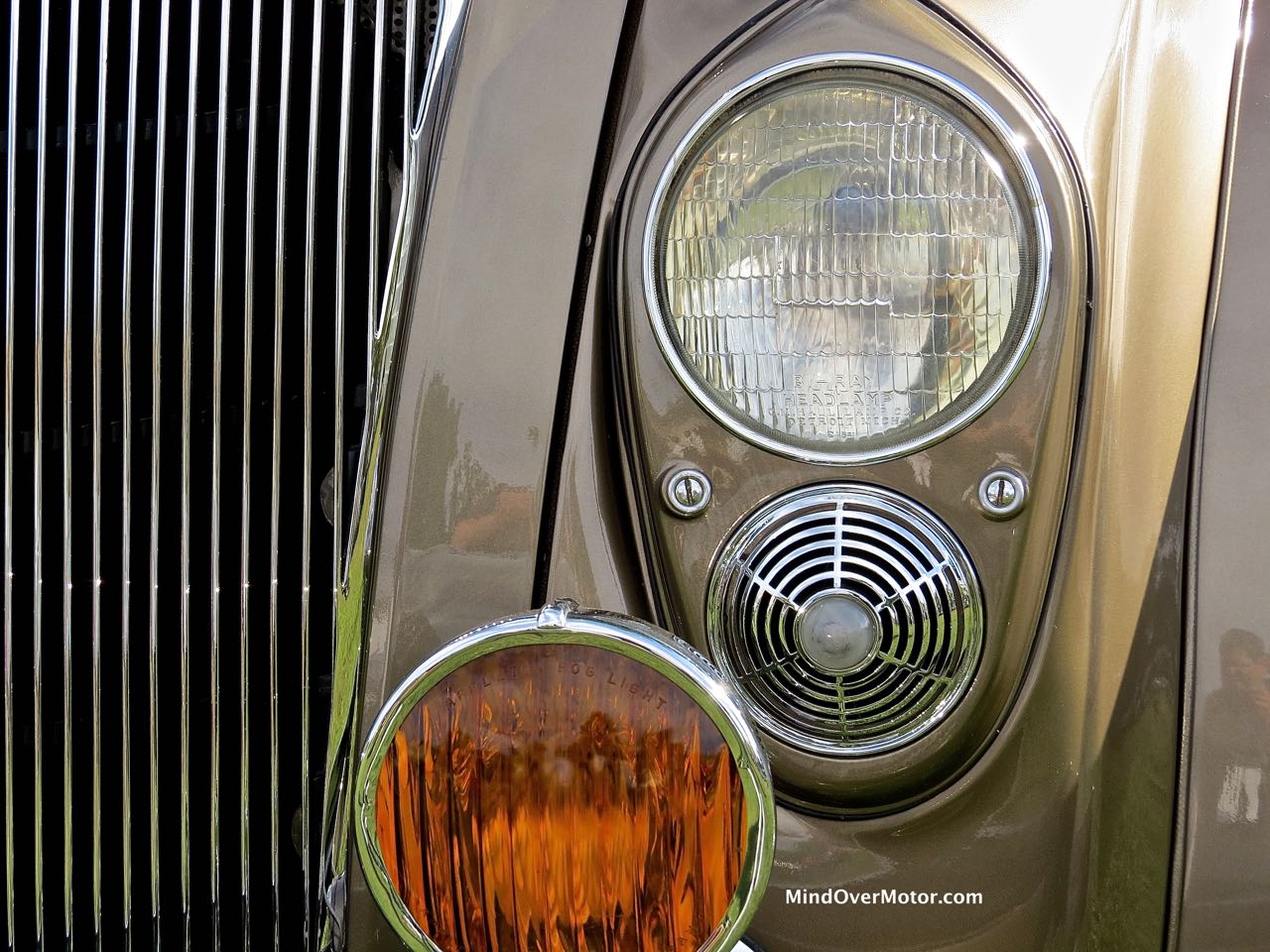 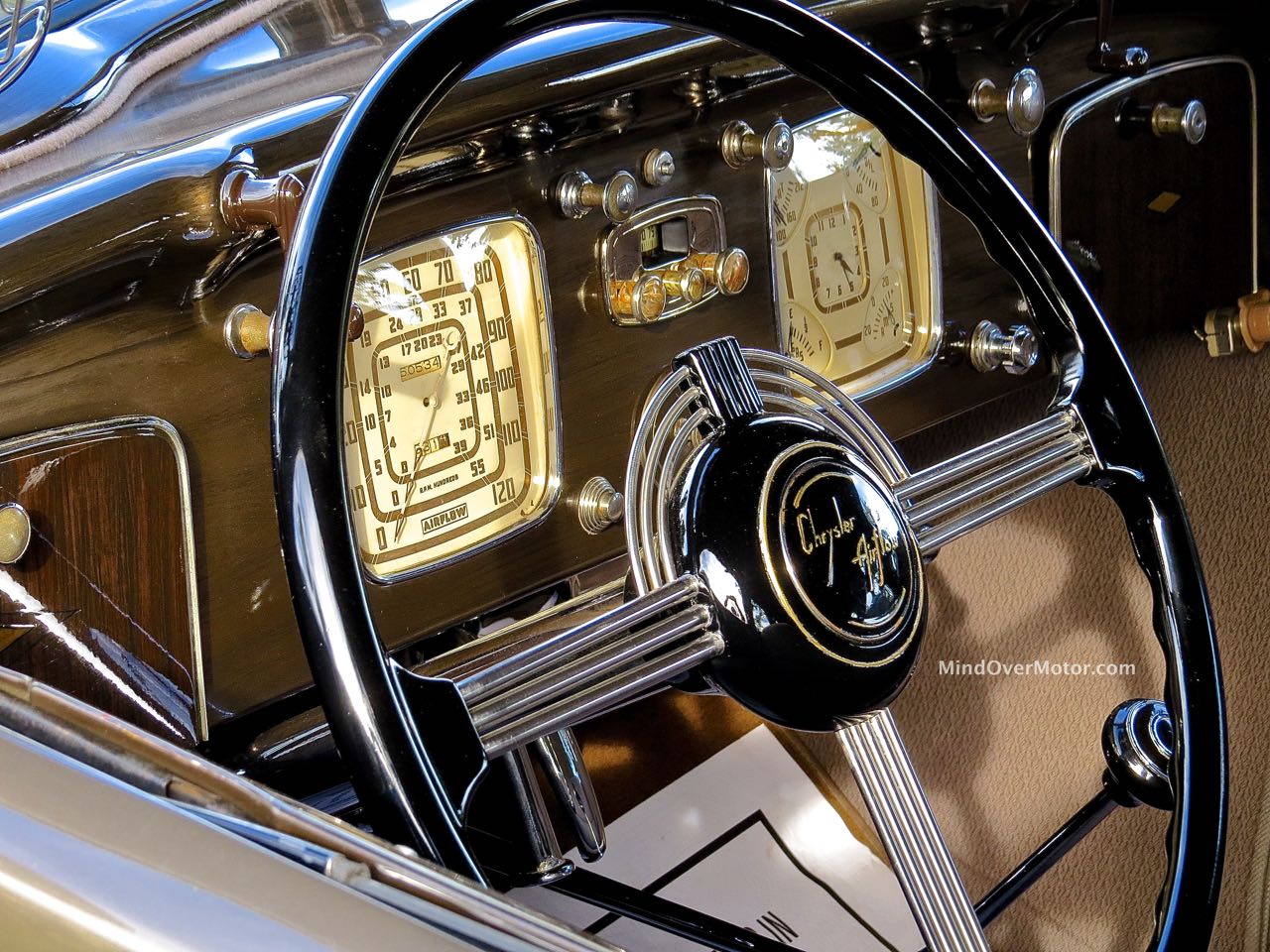 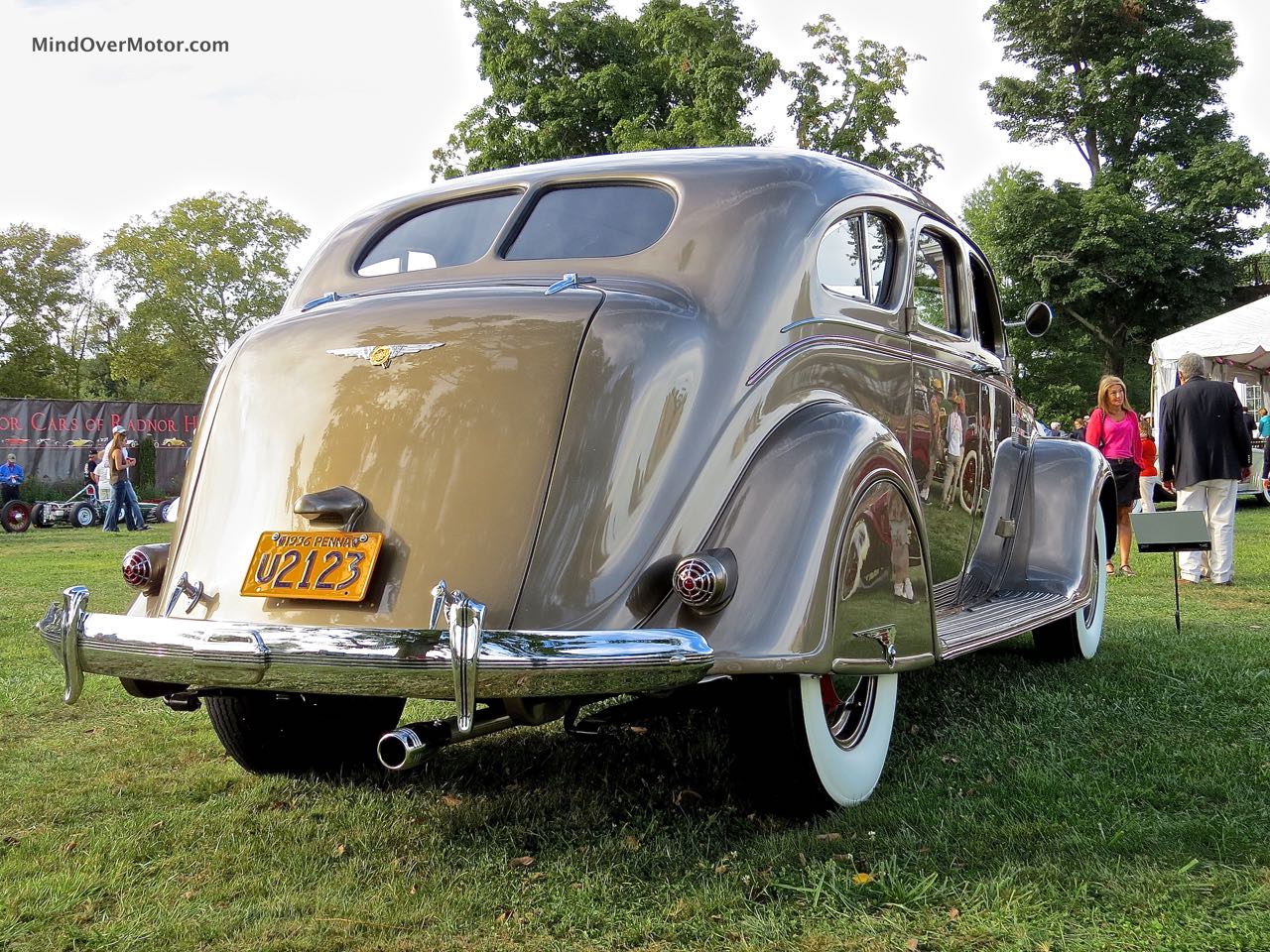