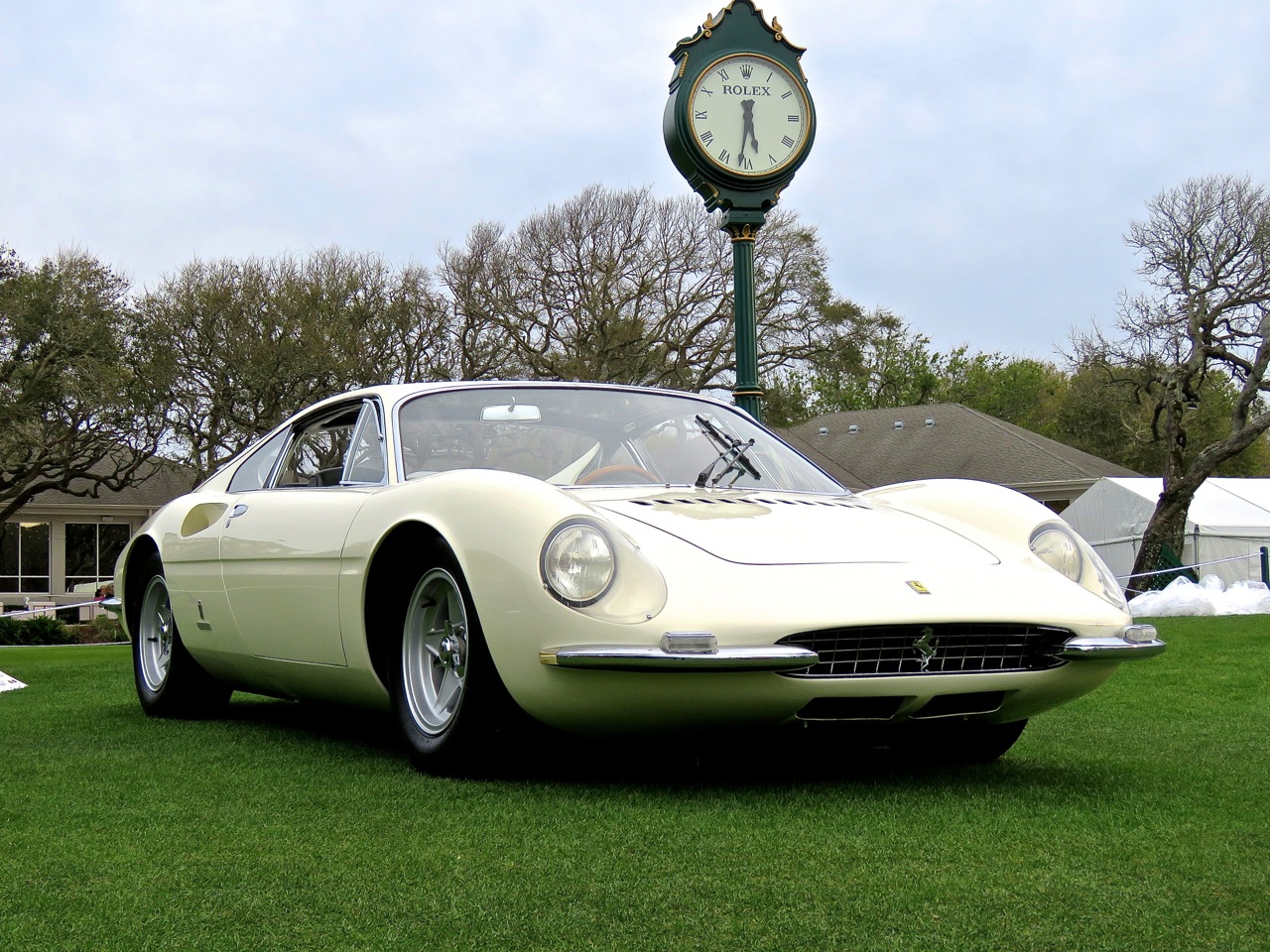 People know the 3-seater design from the McLaren F1, but Ferrari actually beat them to it by a few decades. Back in the late 1960s this 365 P Berlinetta Speciale, known as the “Tre Posti”, was built for Luigi Chinetti. It is a one-off roadcar that was built on a racecar chassis, believed to be that of a 365 P-2.

This was my second time laying eyes on the 365 P in person, and the first time in a decently photogenic location. It’s quite a car, and its owner was making full use of its three-seat design with his wife (presumably) and child. I have to wonder if he used the car’s “practicality” to justify his purchase… 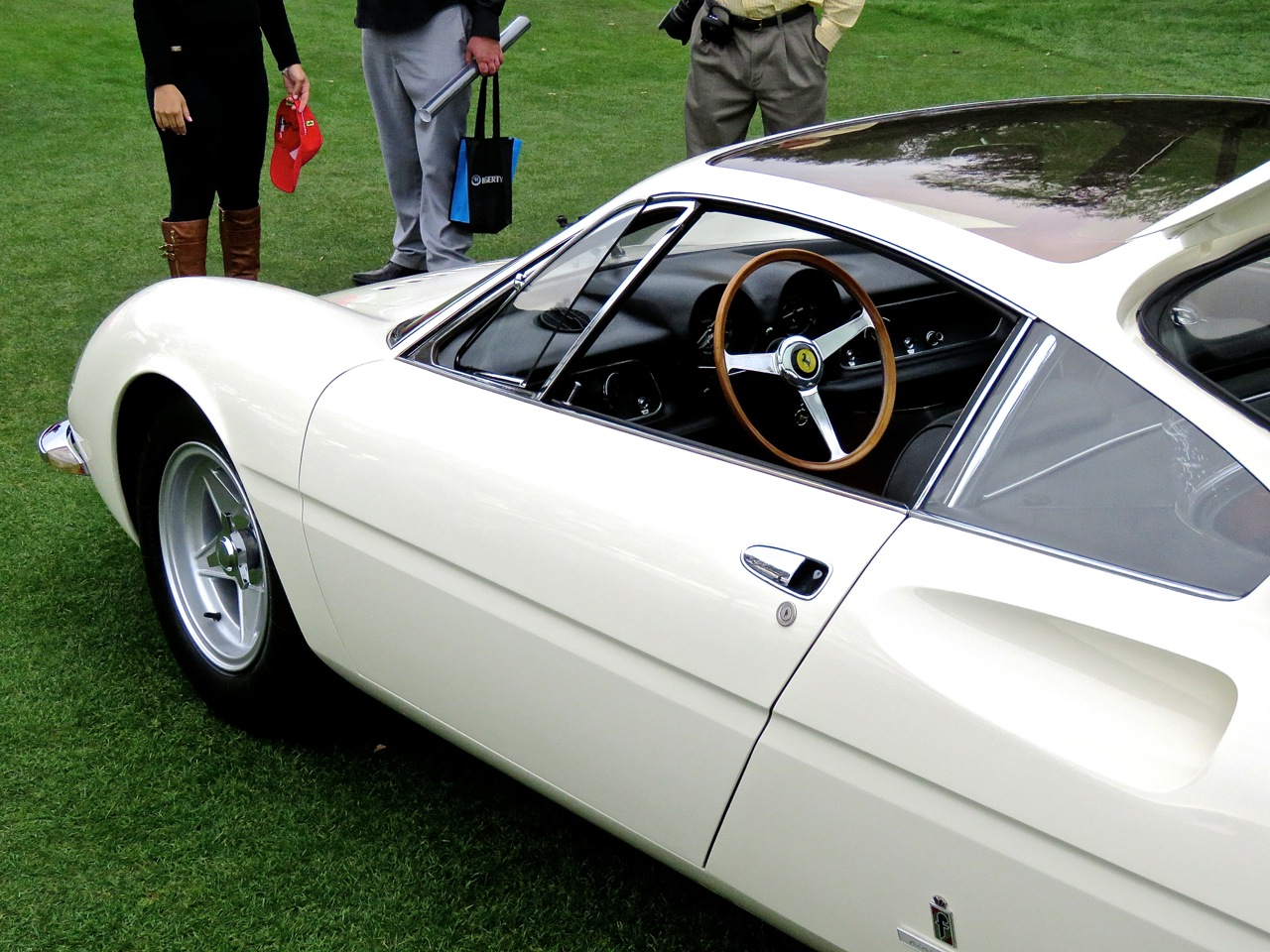 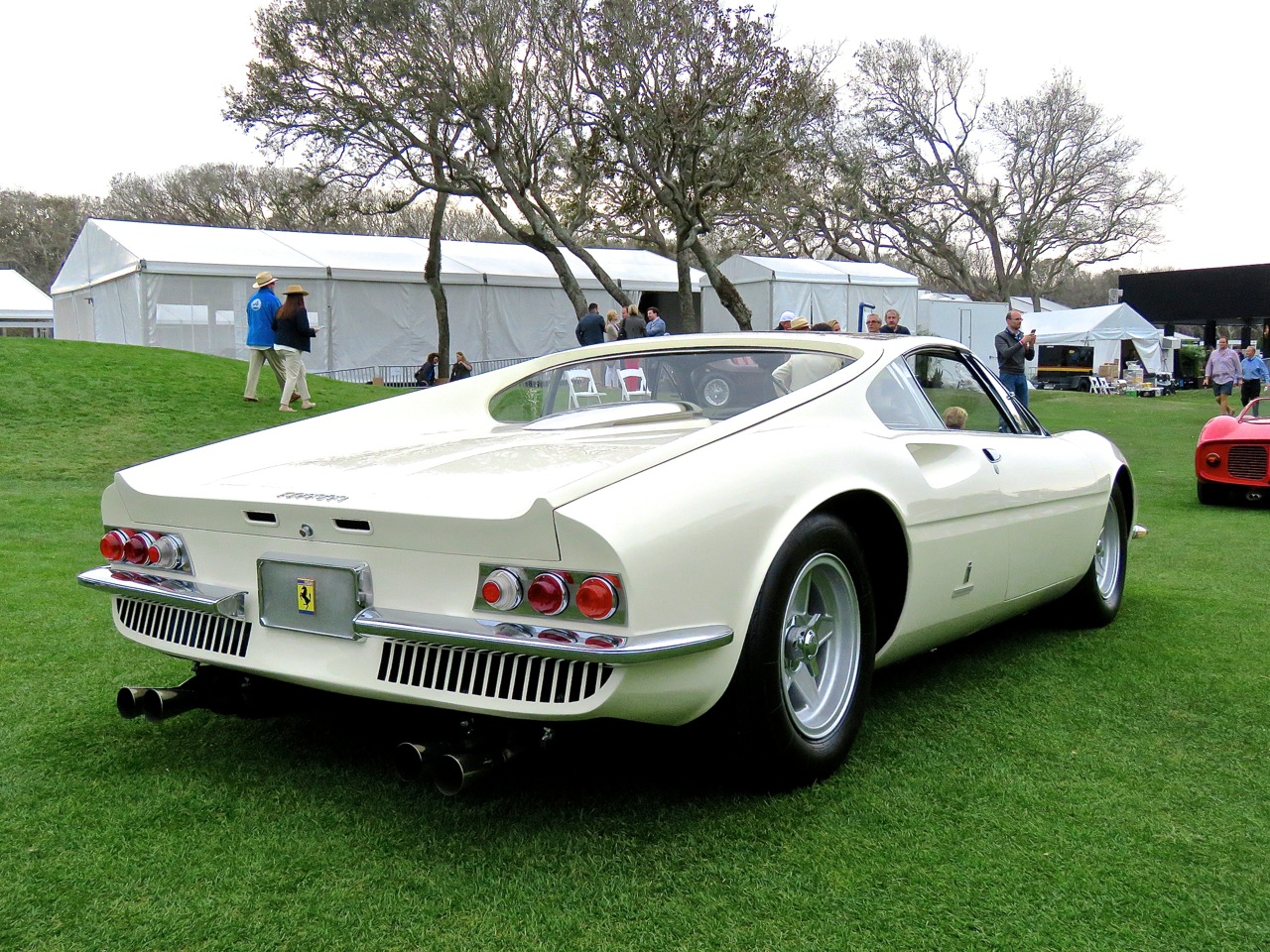 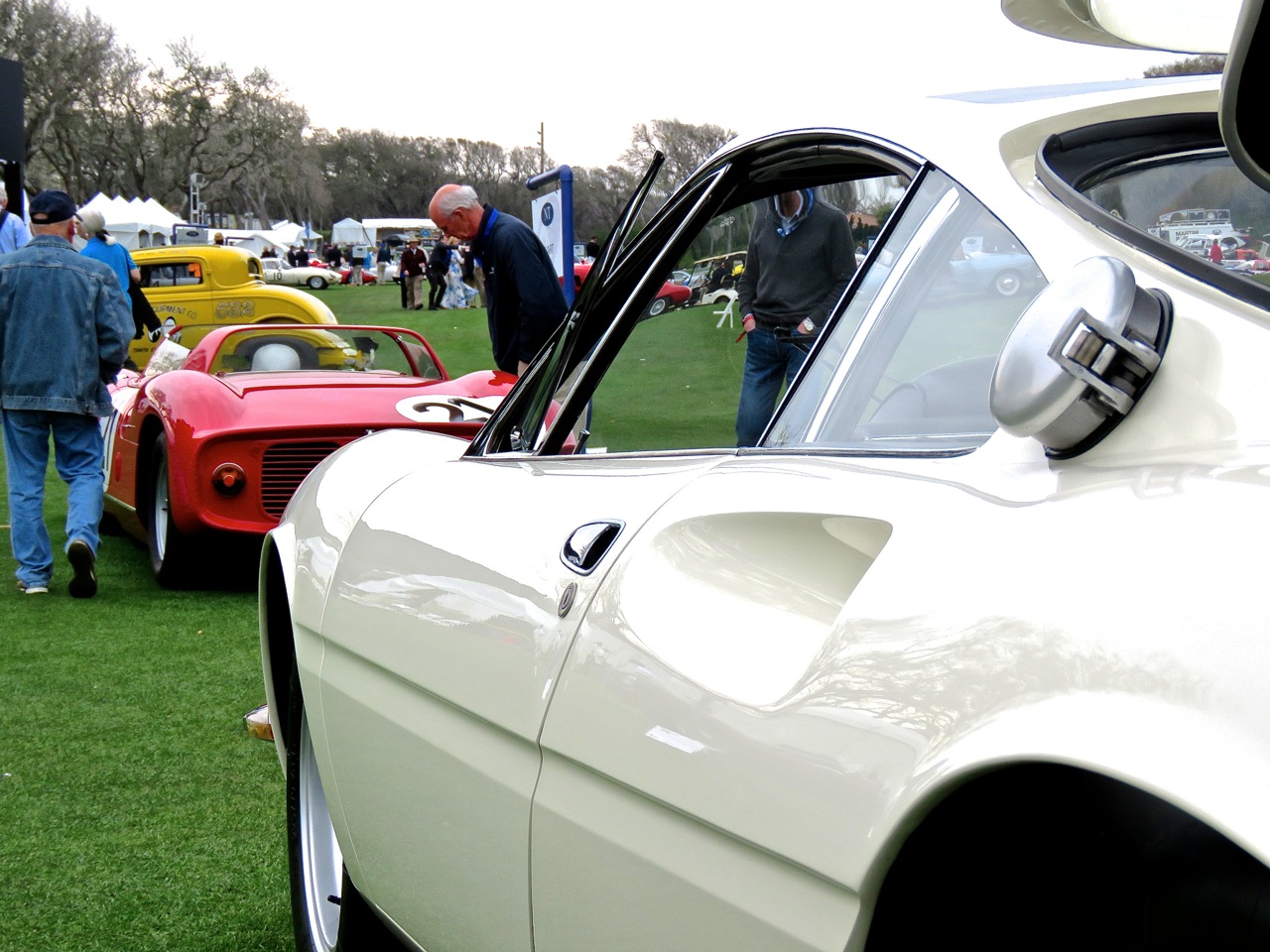 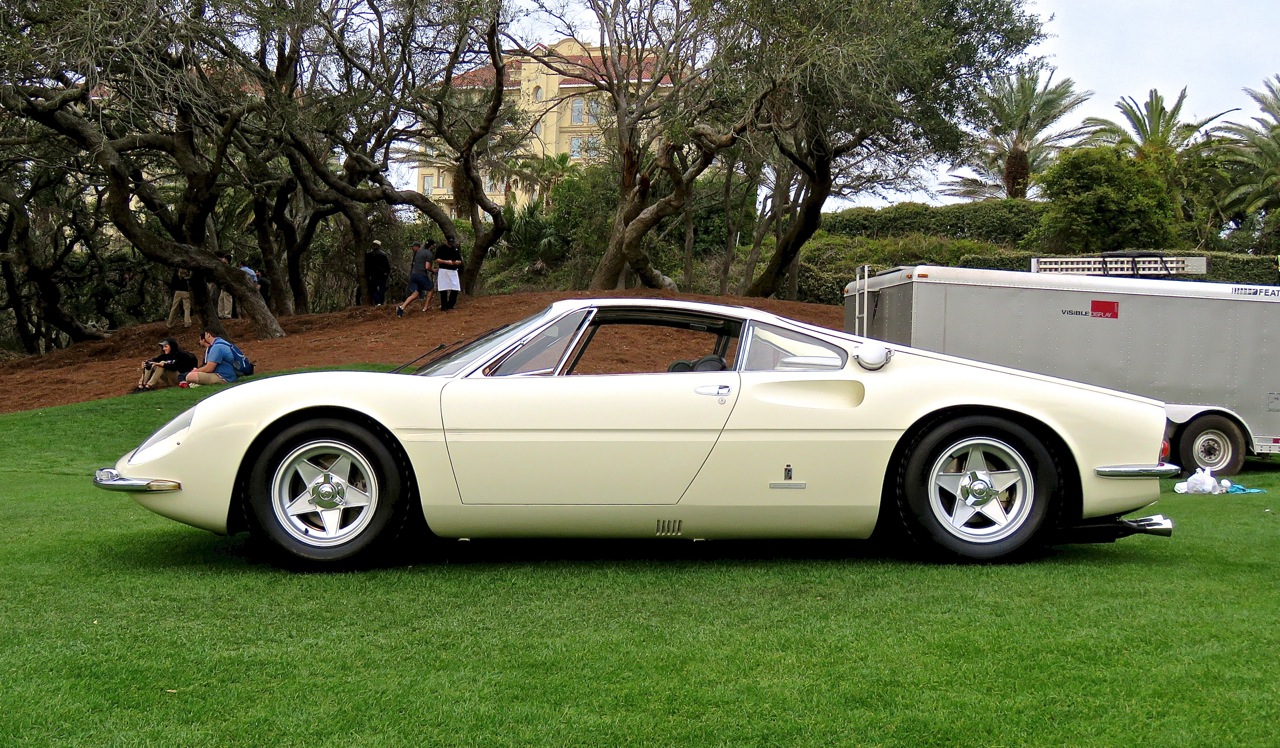 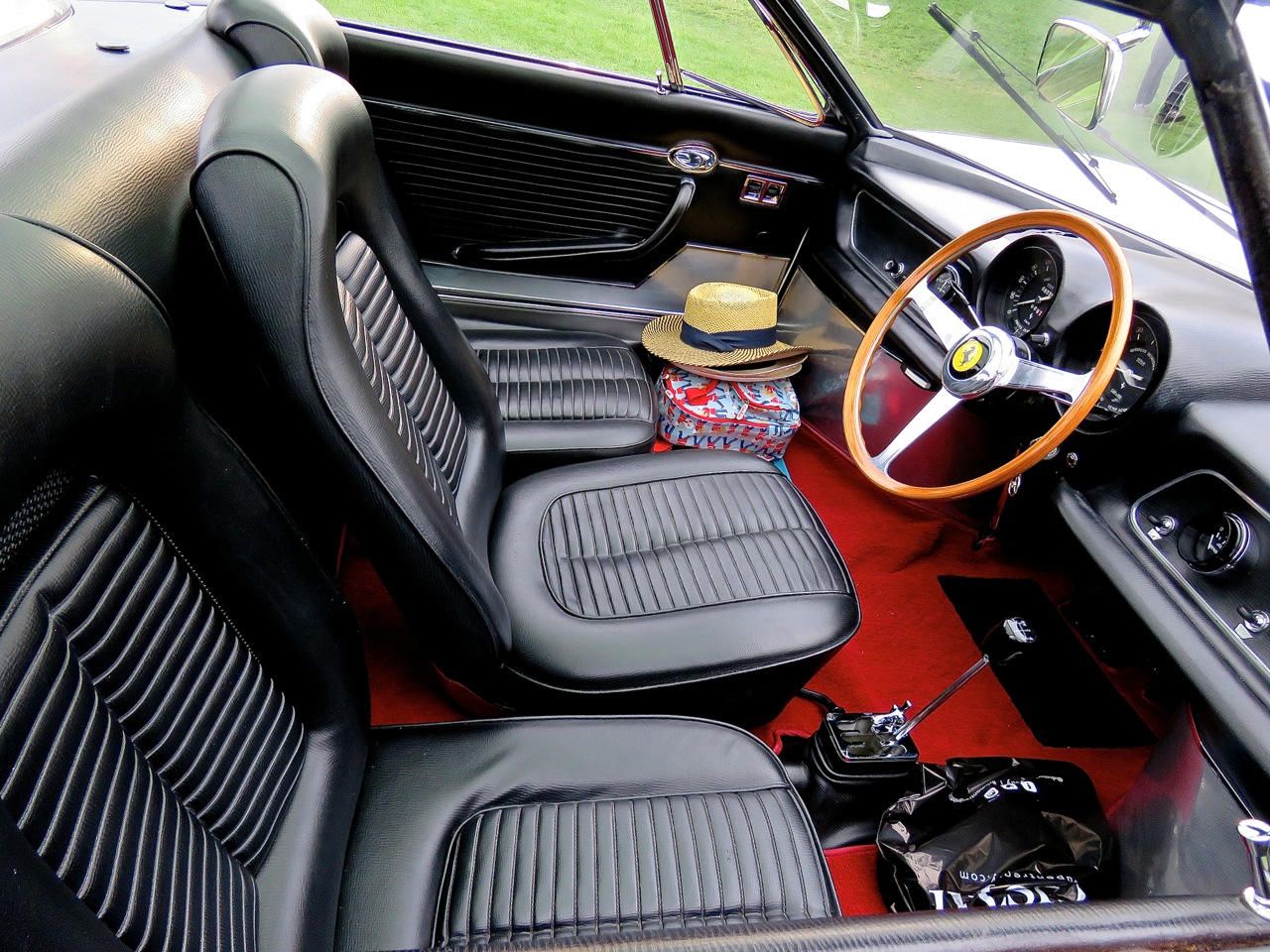 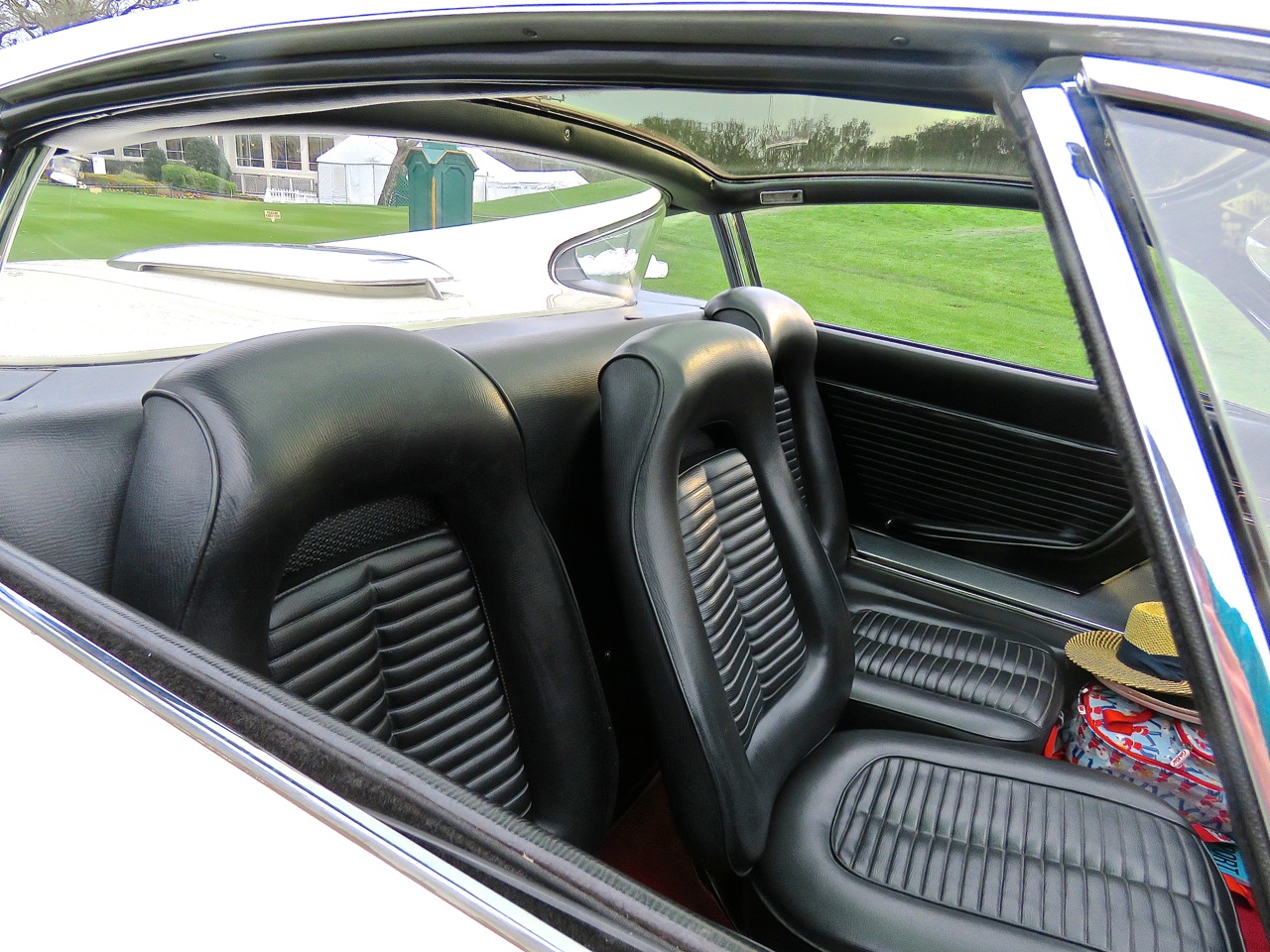 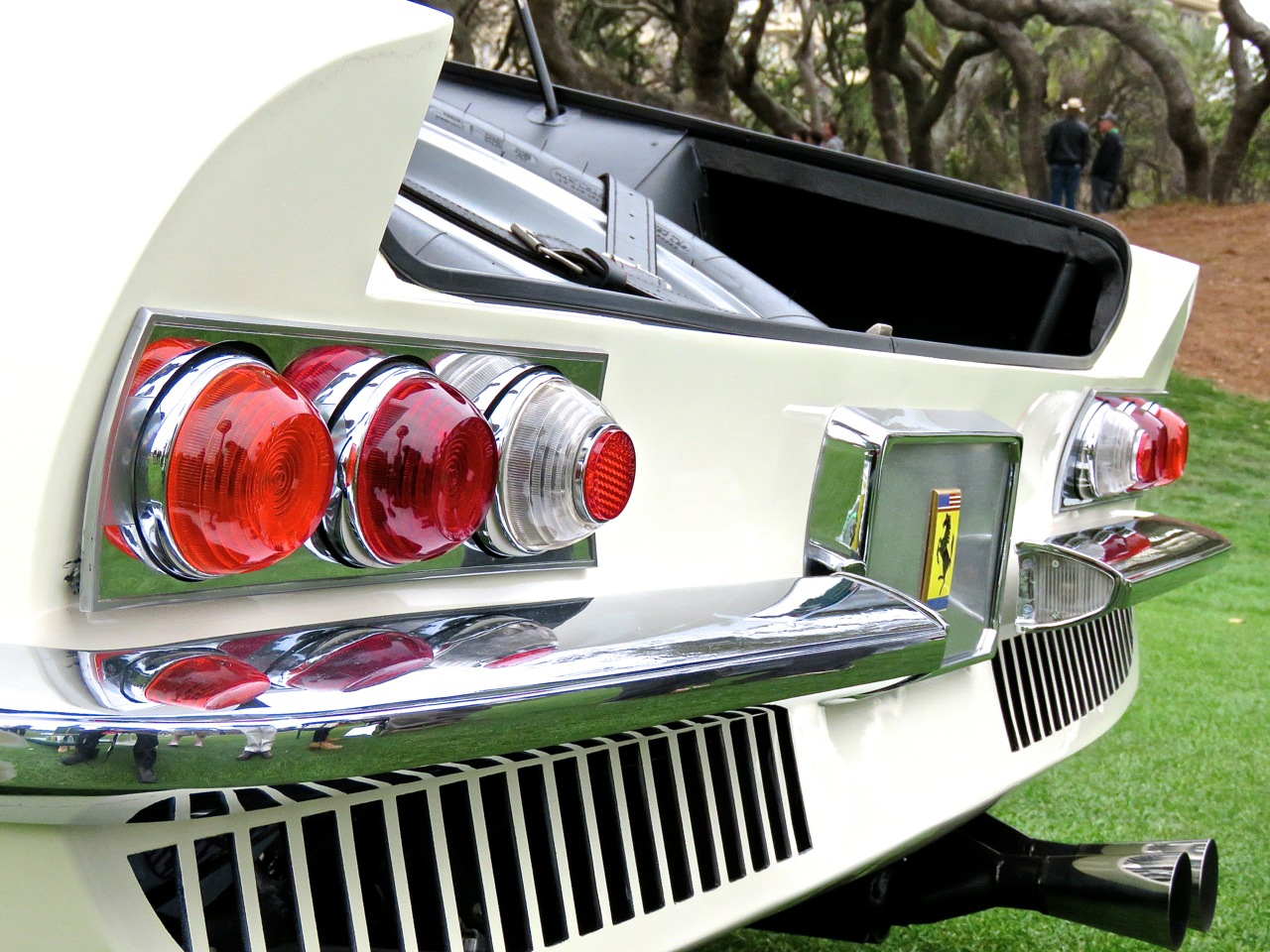 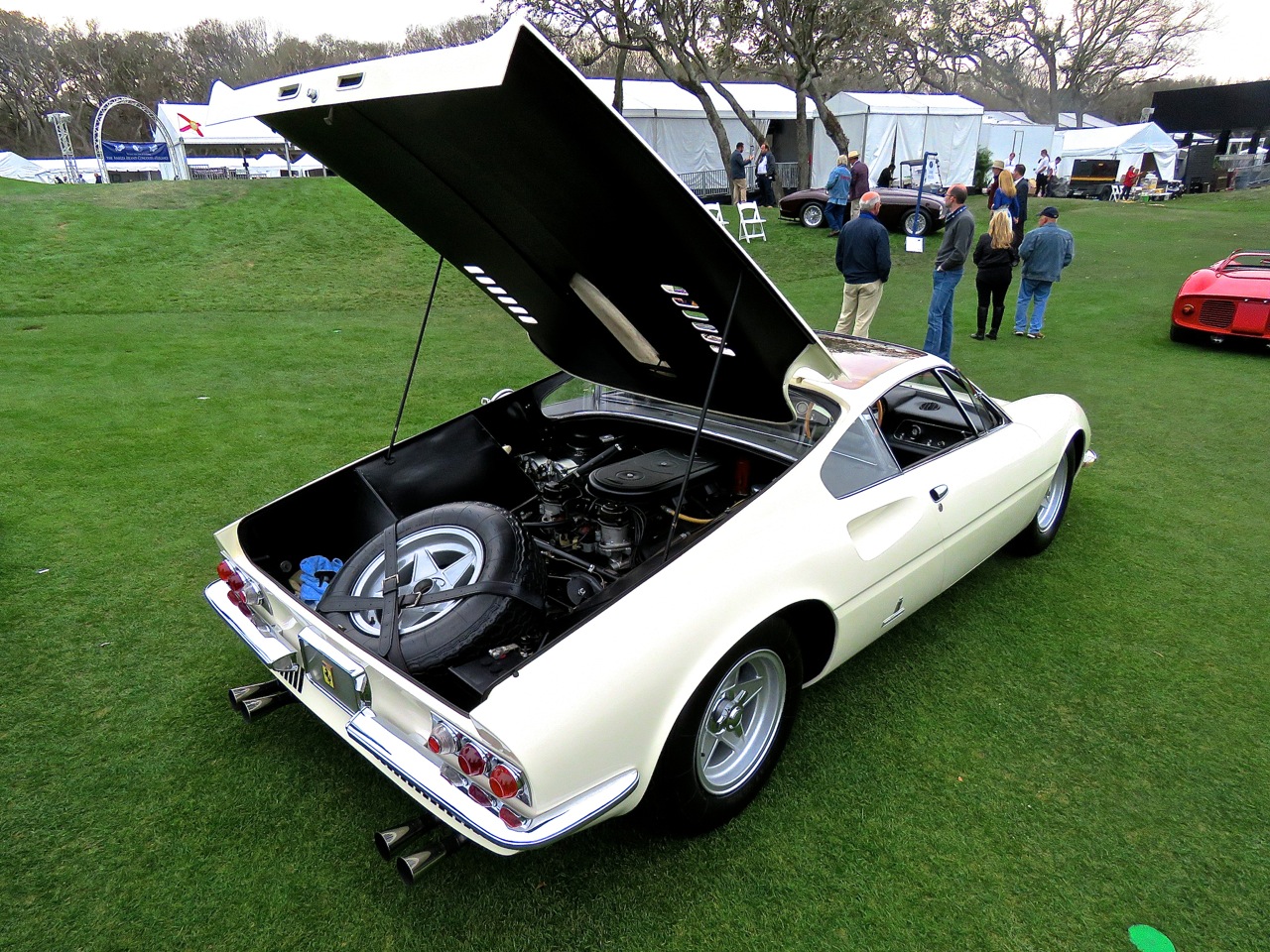 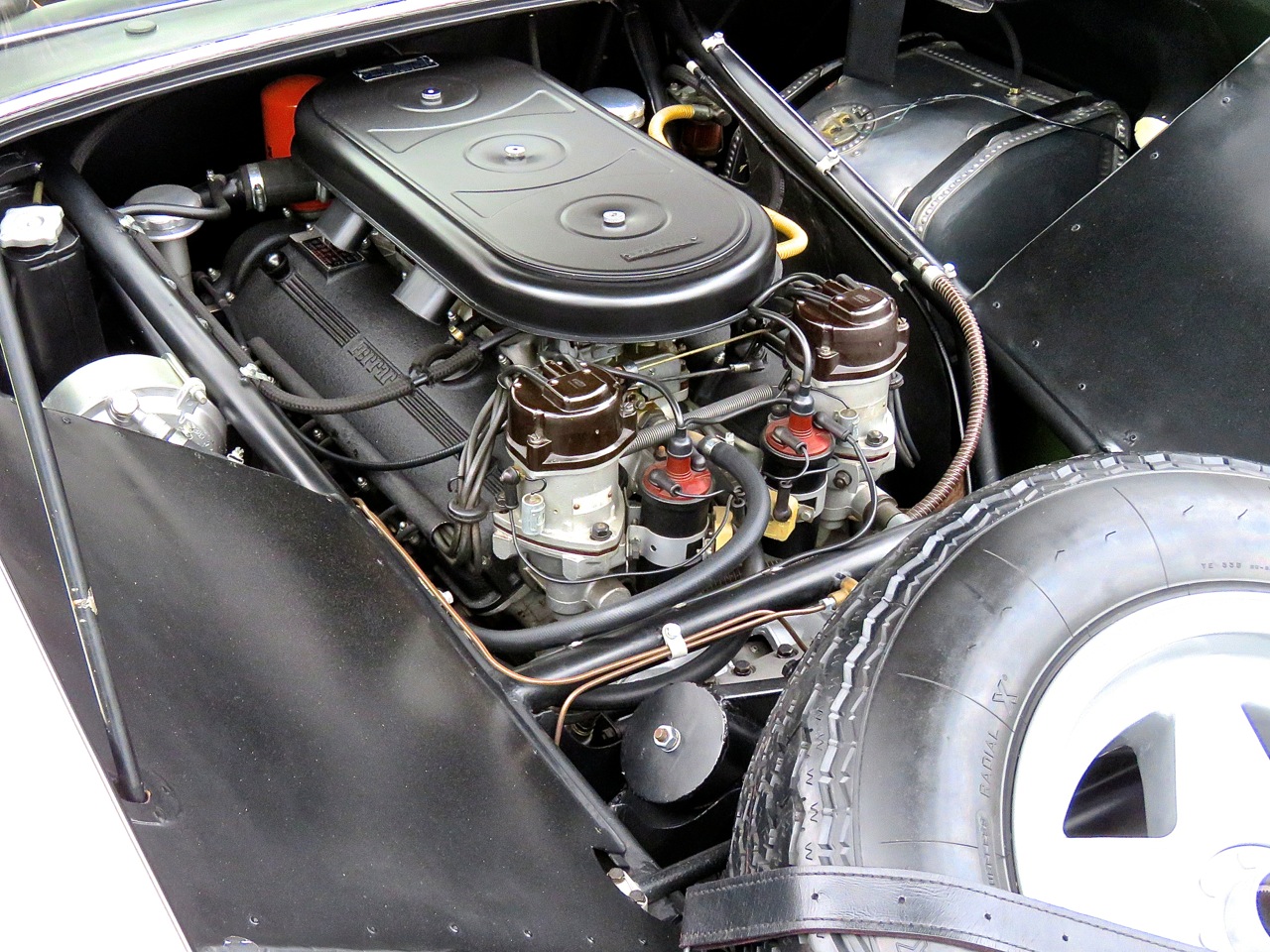 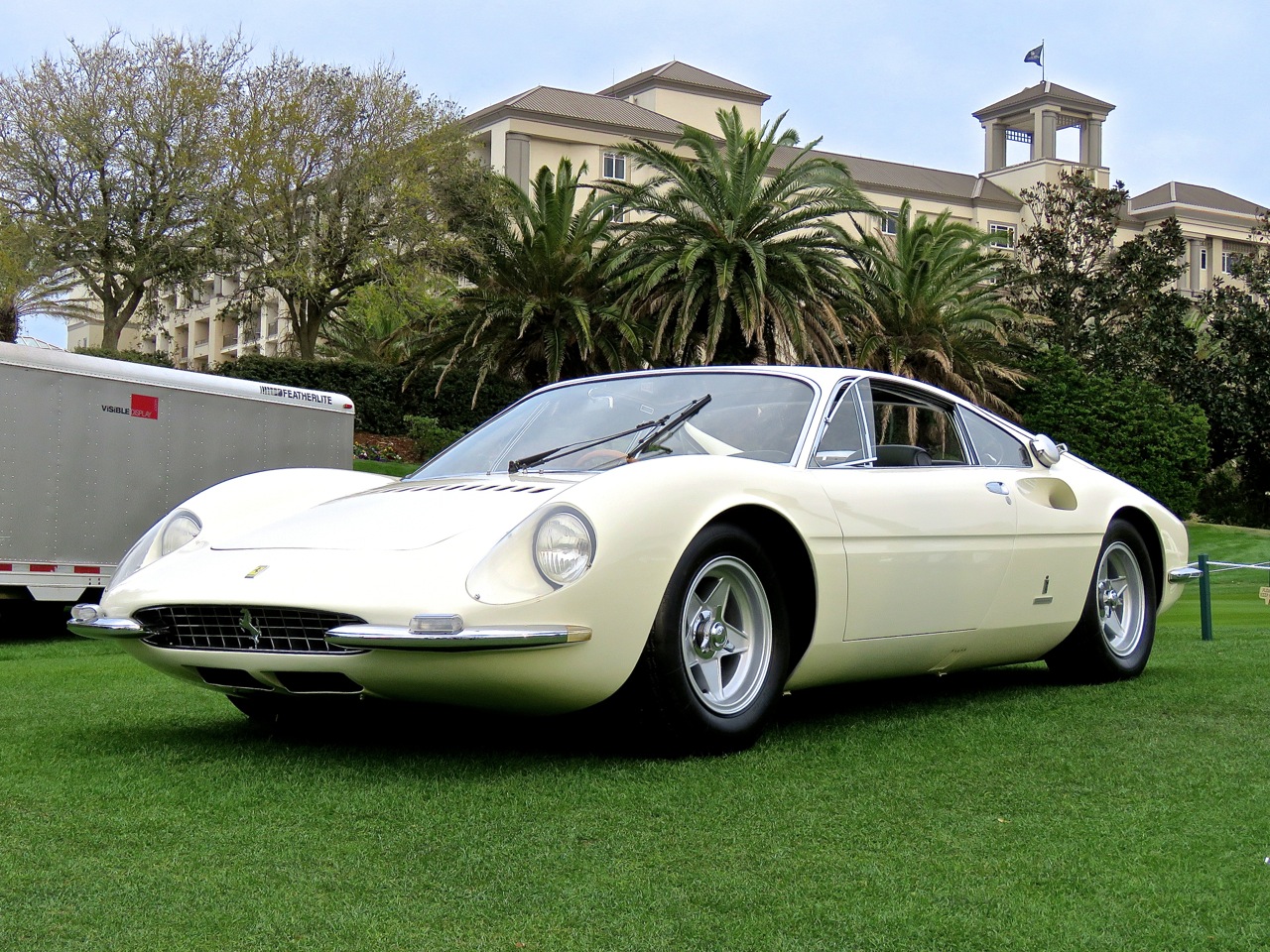 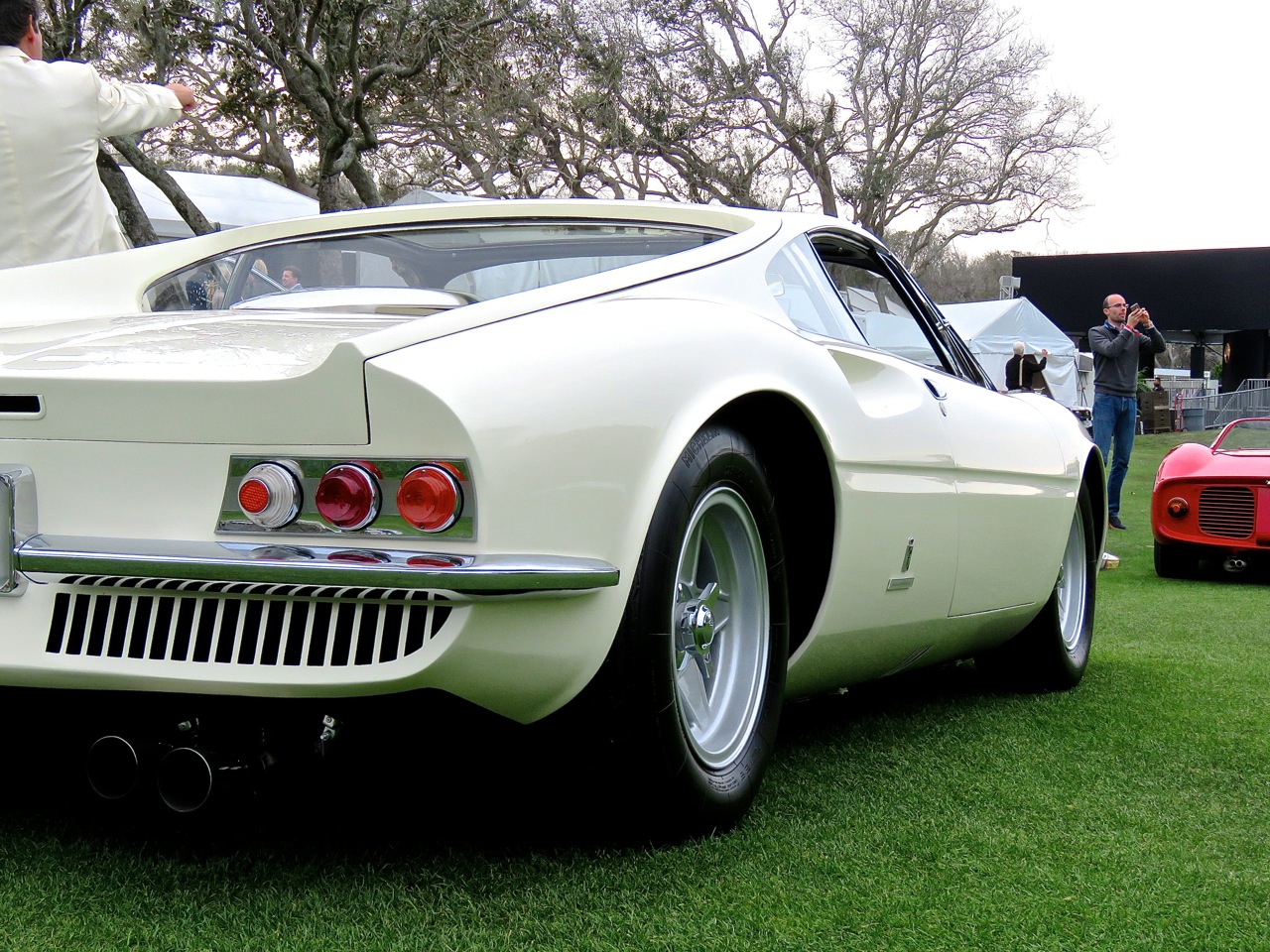 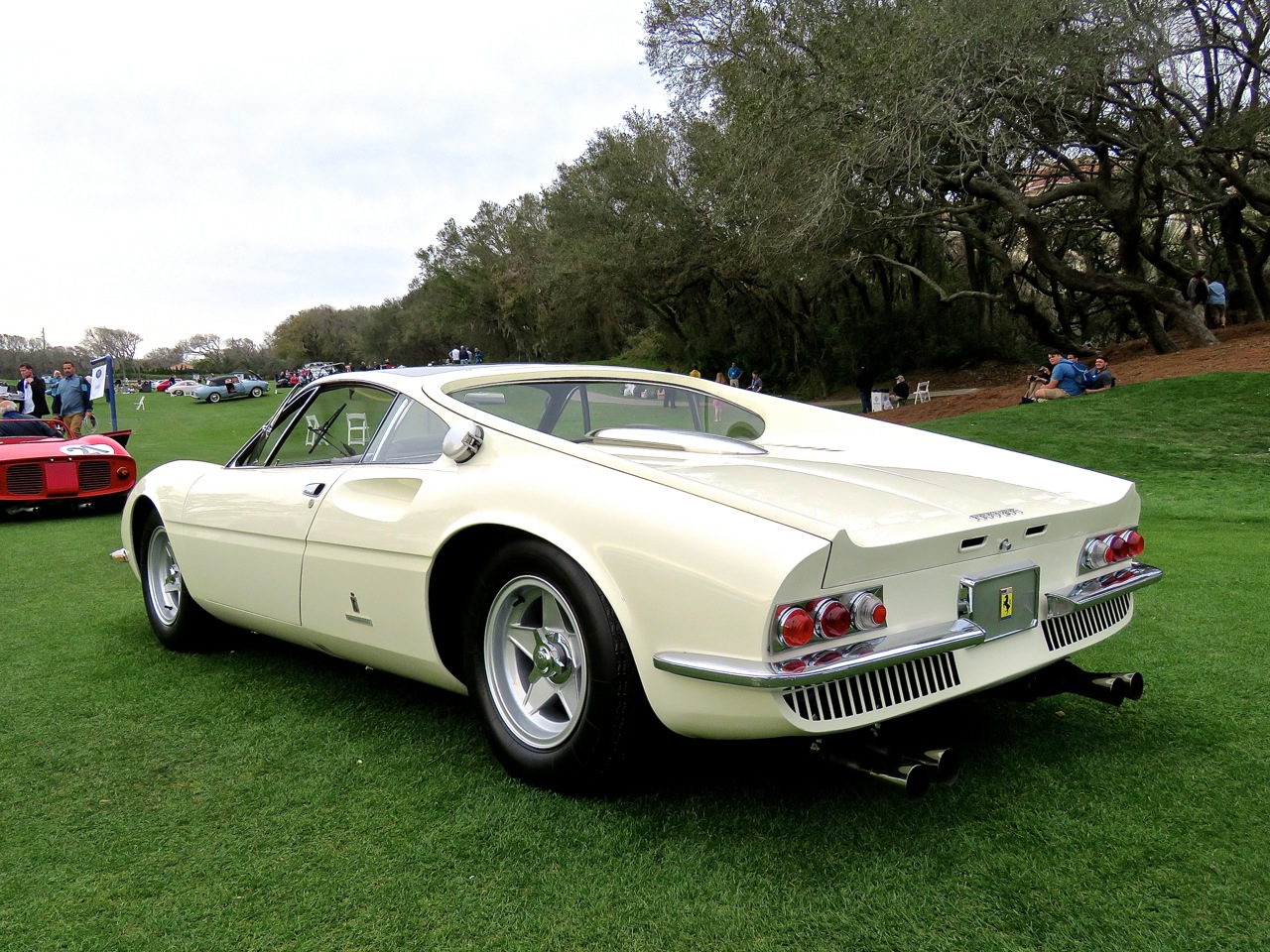 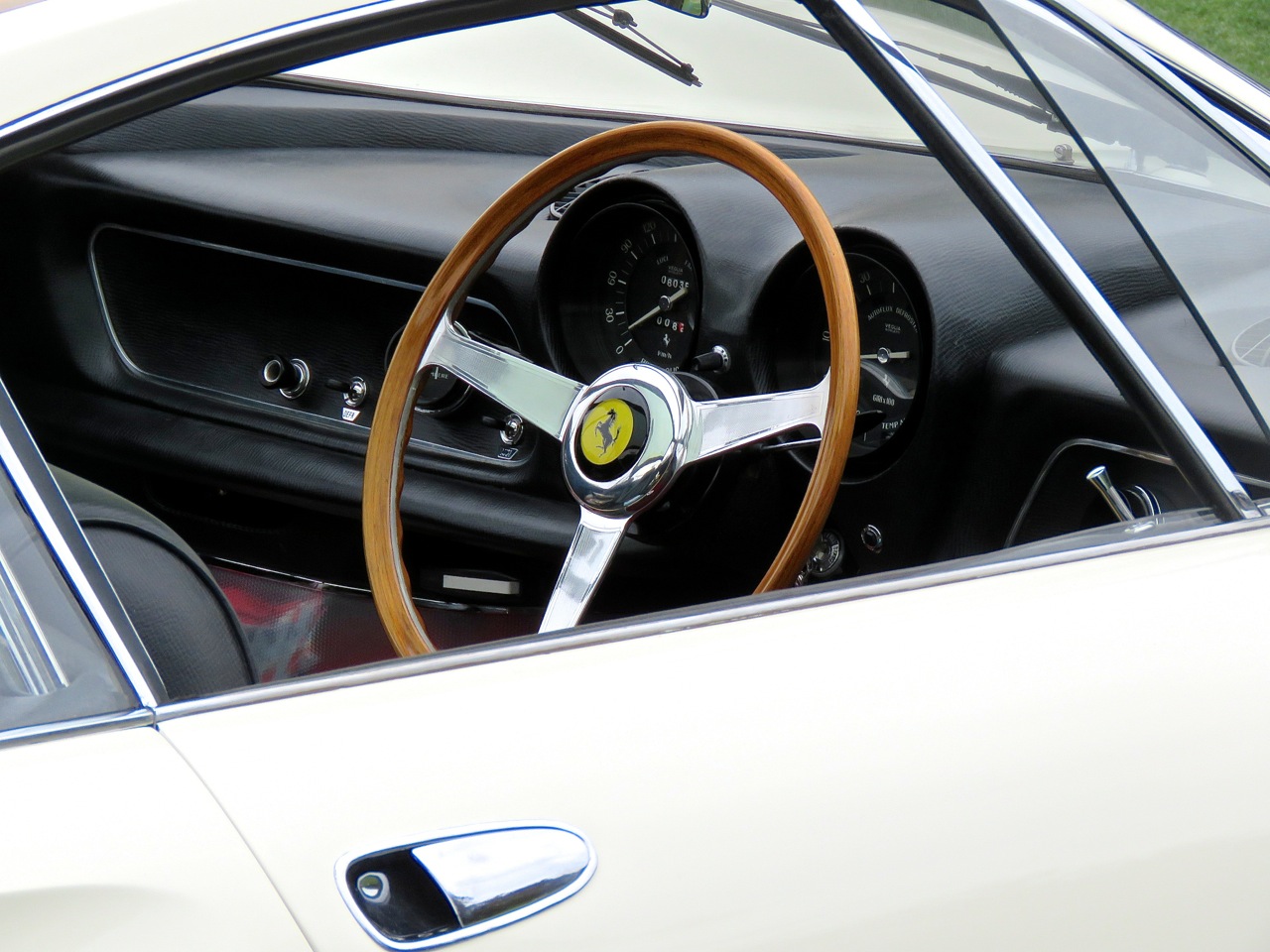