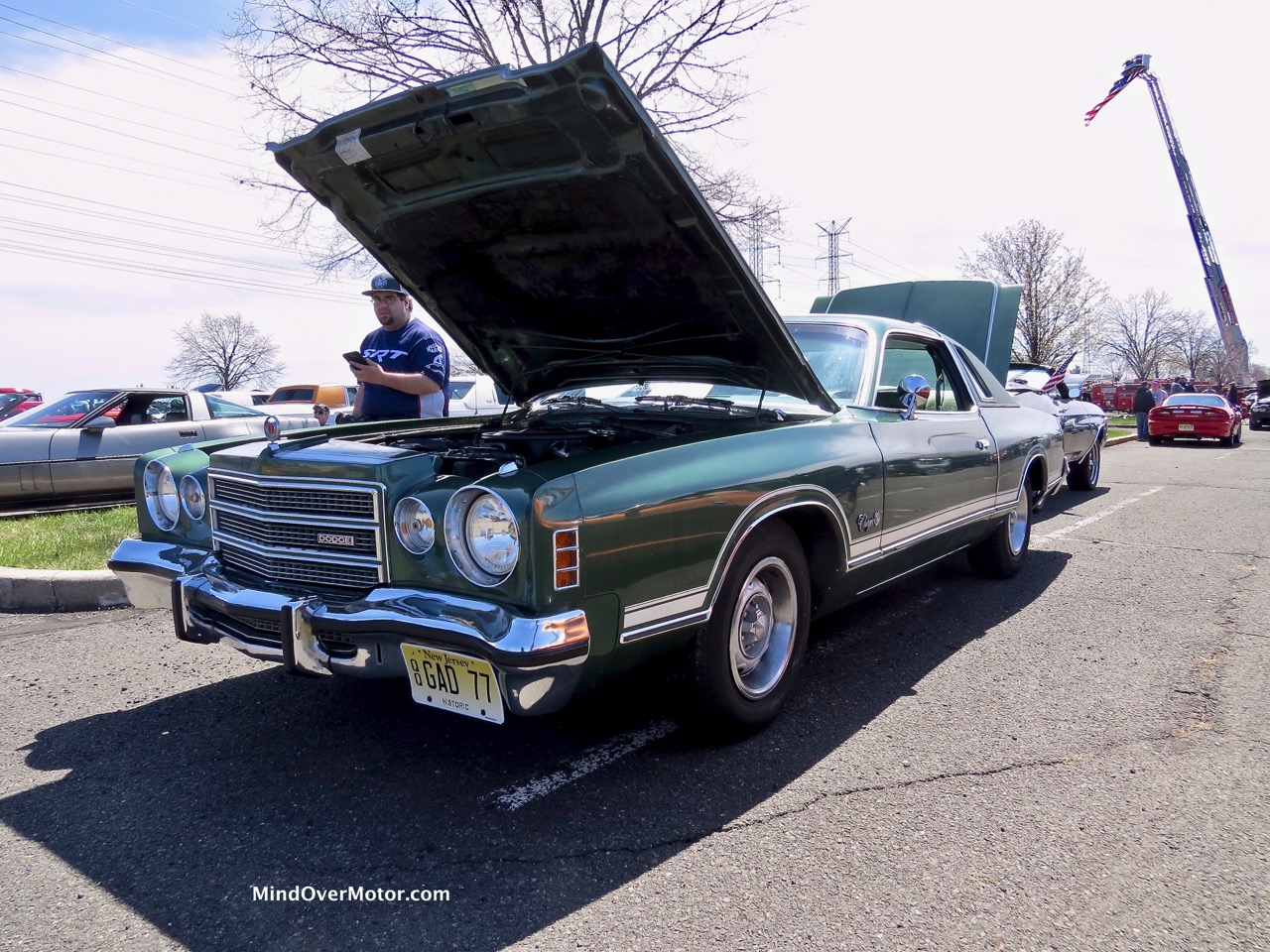 By 1977, the Dodge Charger was no longer the lithe, sexy muscle car of its youth.

Like most middle-aged athletes, its midsection and backside had grown flabby, and it was suffering from some pretty nasty ailments. It was still capable of consuming more than the necessary amount of fuel, but wasn’t able to complete the 40 yard dash in a reasonable amount of time, and was incapable of batting more than .200 on a day when it wasn’t hitting the bottle. Things were so bad, that its more luxurious cousin, the Chrysler Cordoba, looked the same (in fact they were the same) and outsold it virtually 3:1 most of the time. Things were bad for the Charger. 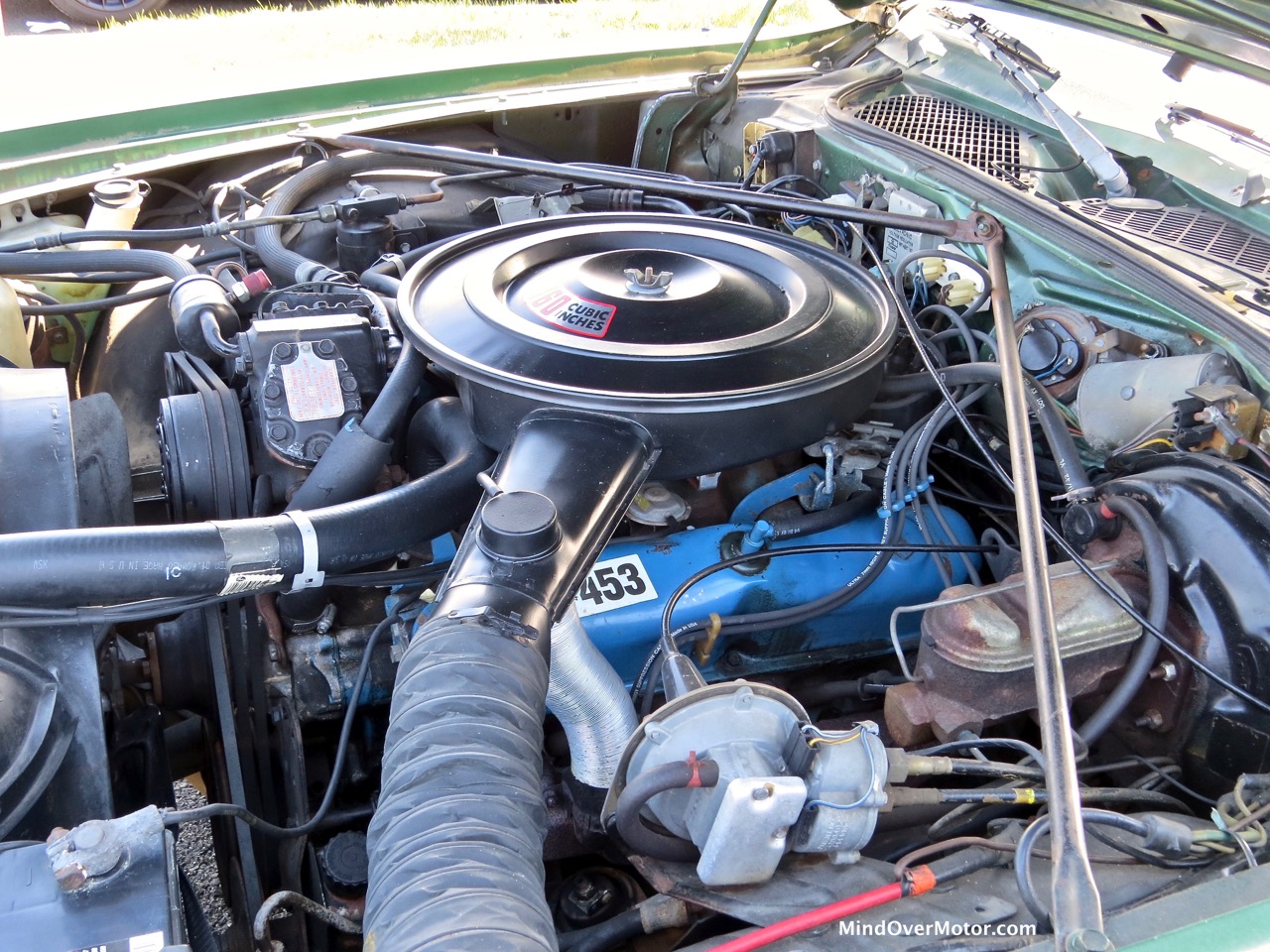 This key lime colored Charger SE is remarkably straight, and a true rarity these days. As aforementioned the Cordoba vastly outsold the Charger after 1975 as the market preference shifted to personal luxury coupes. This one, powered by the 360 small block “LA” V8, looked very sharp on the show field amongst the muscle cars dominating the Cops and Rodders show in North Brunswick last month. Enjoy the photos of this rare Malaise Era specialty. 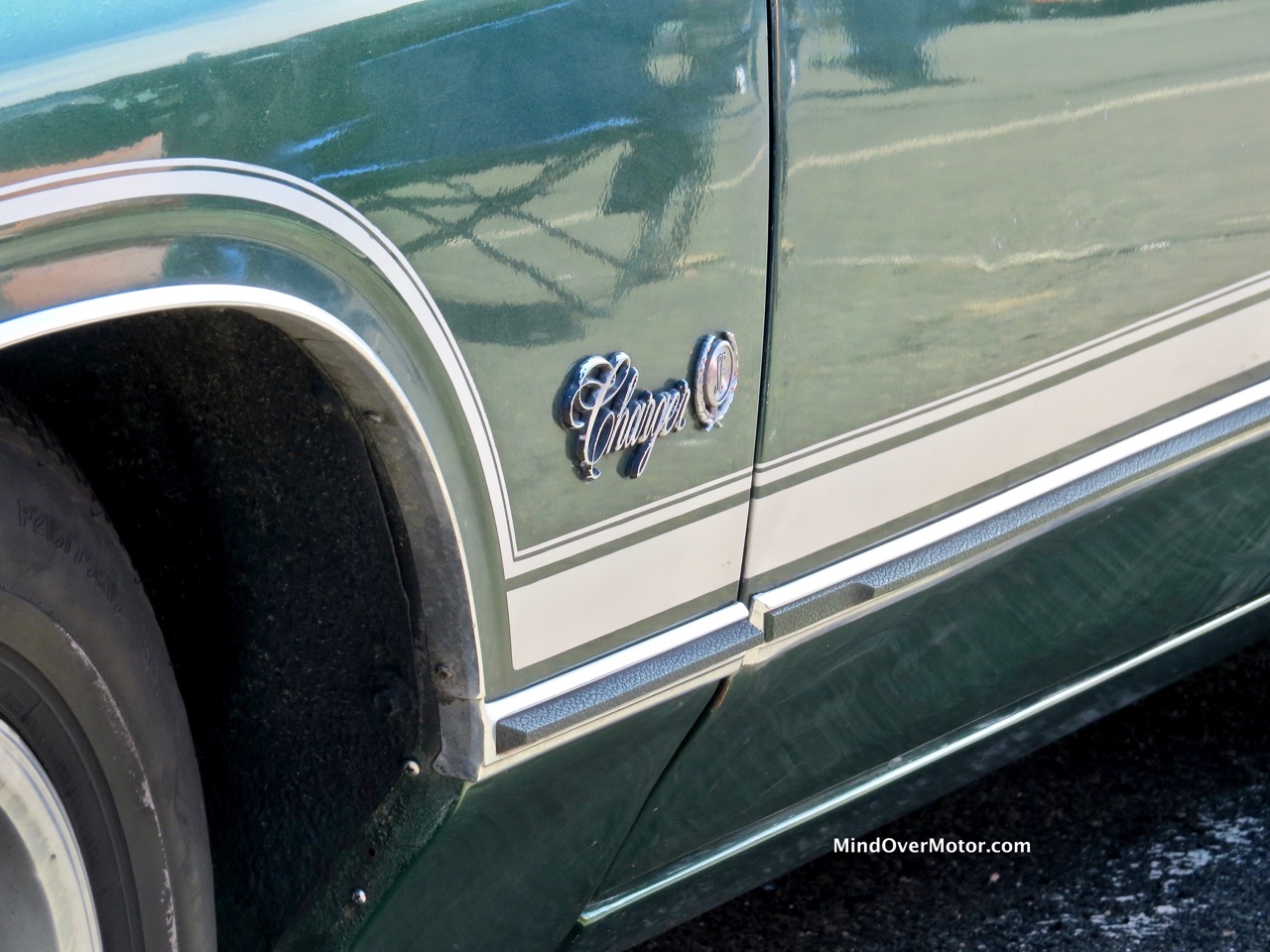 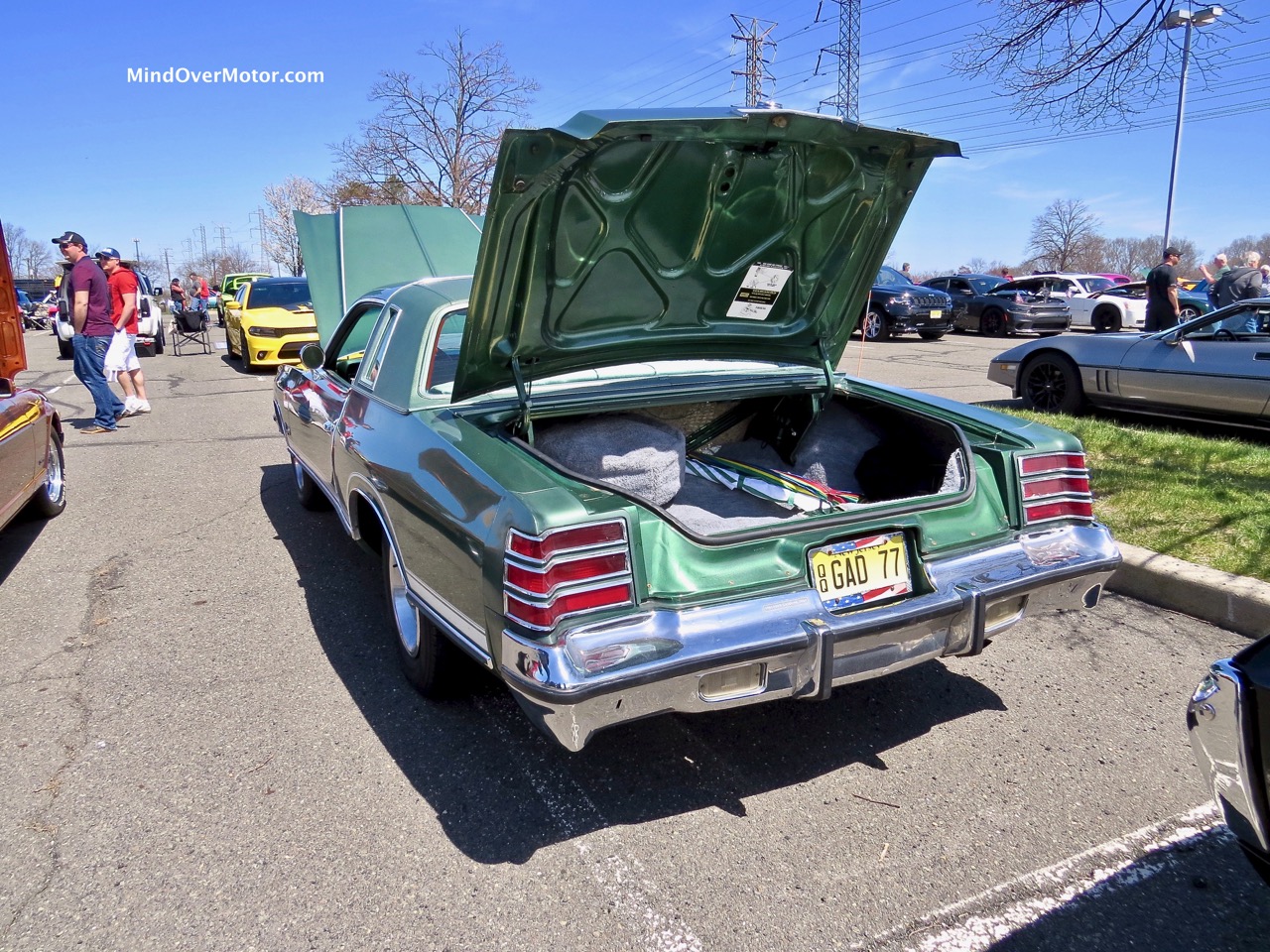