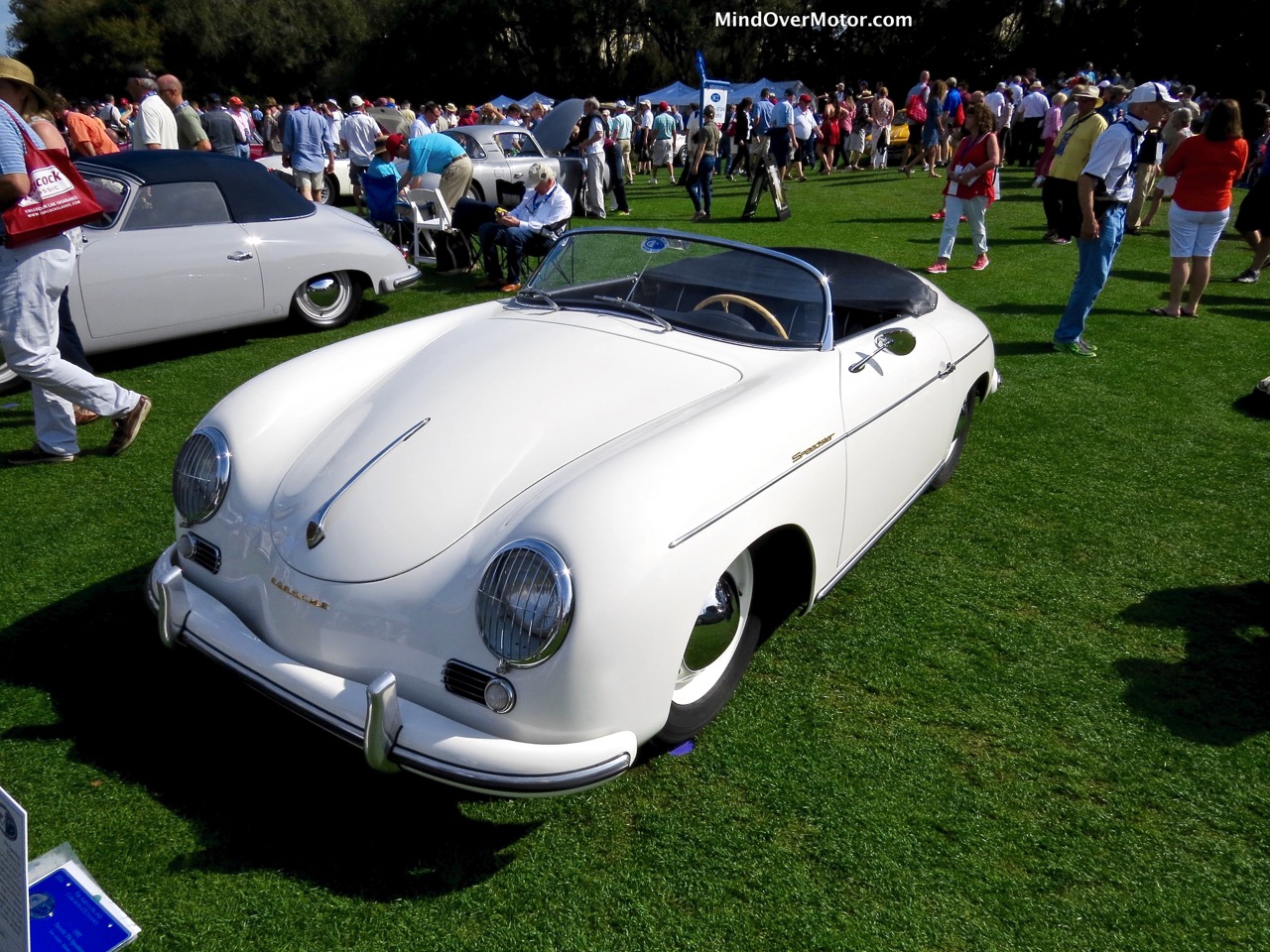 The Porsche 356 might be one of the most well-regarded early German sports cars ever. Since I was a little kid, I’ve wanted to have one in my driveway, simply because of their honest styling and fantastic sense of adventure. This little white Speedster is the last of the pre-A series cars, making it an early model combined with the most desirable body style. The Speedsters are extremely valuable–and this one, being an early one, is a prime example of how Porsche got popular in the States. Max Hoffman hit the market perfectly and the Speedster, which was a cheaper convertible 356 aimed at competition markets, was a massive home run at the time. 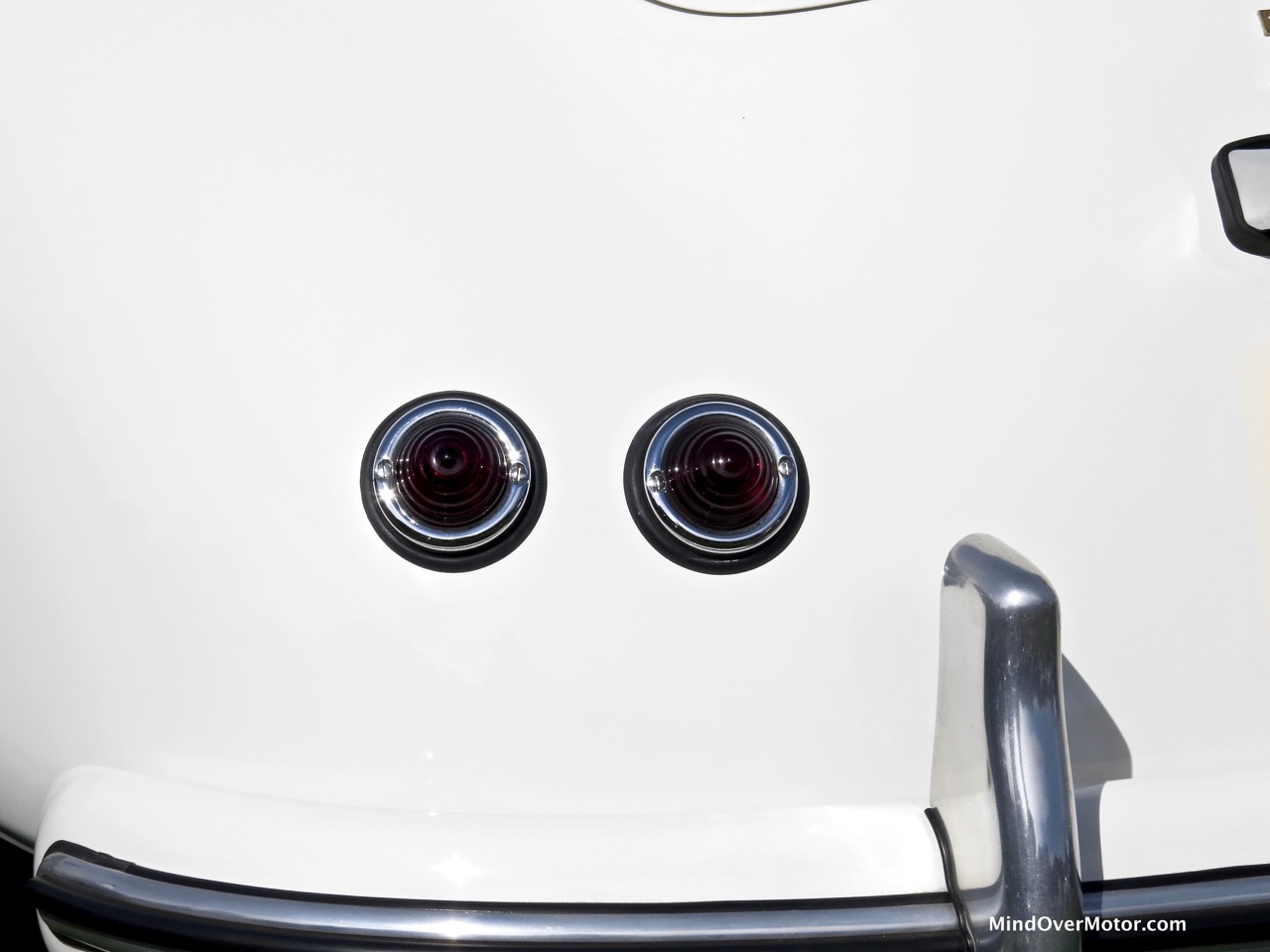 The Speedster shown here was a participant in the Geneva Auto Show in July 1955 and was a very late-production model. Although it’s an older restoration, it still showed great on the field in North Florida this past March. It may only have 55 horsepower living behind the rear wheels, but that low power output still gets this little Porsche up to 125 MPH, quite a sum in the mid-Fifties. Enjoy the photos of this timeless classic Porsche. 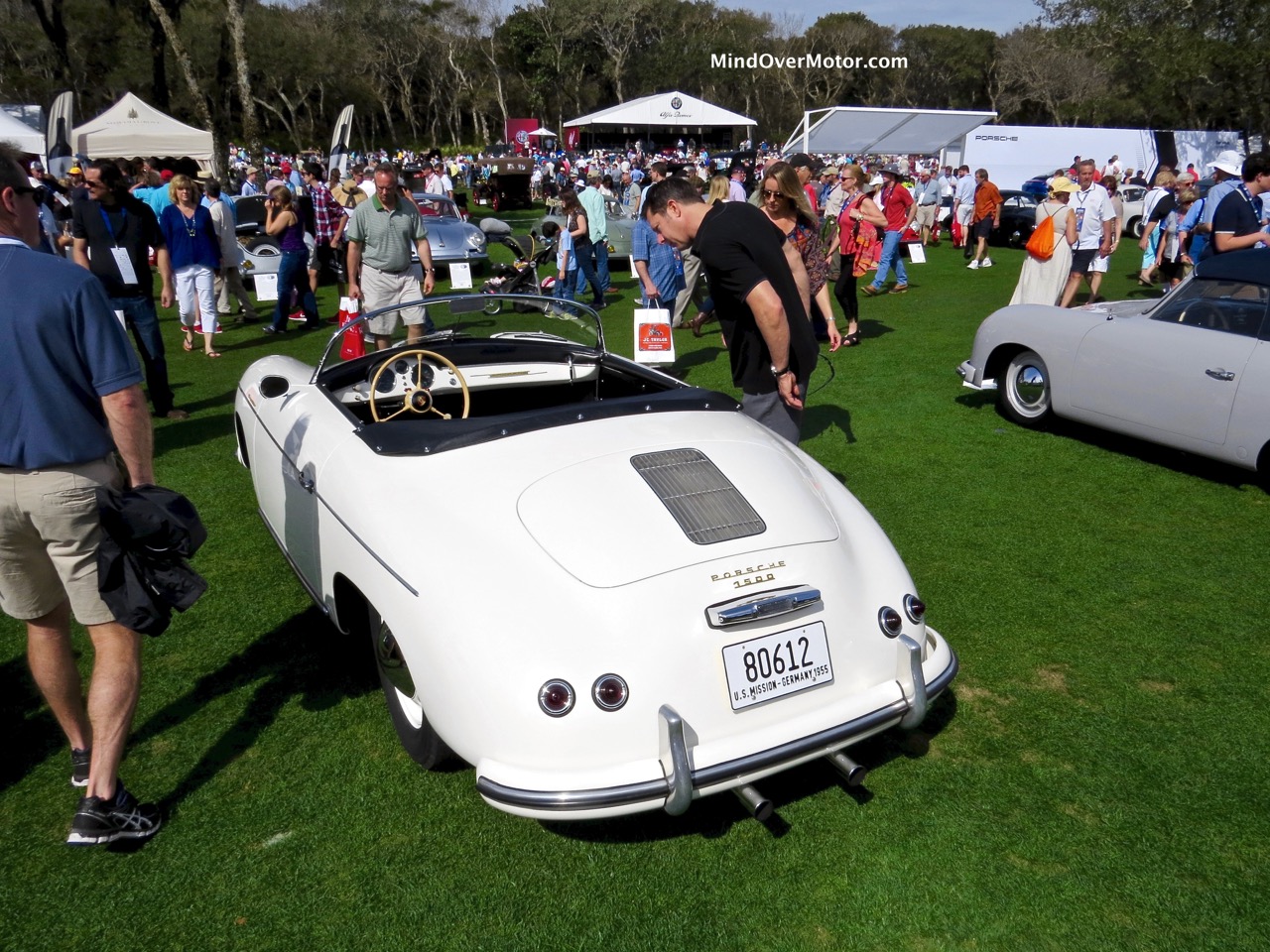 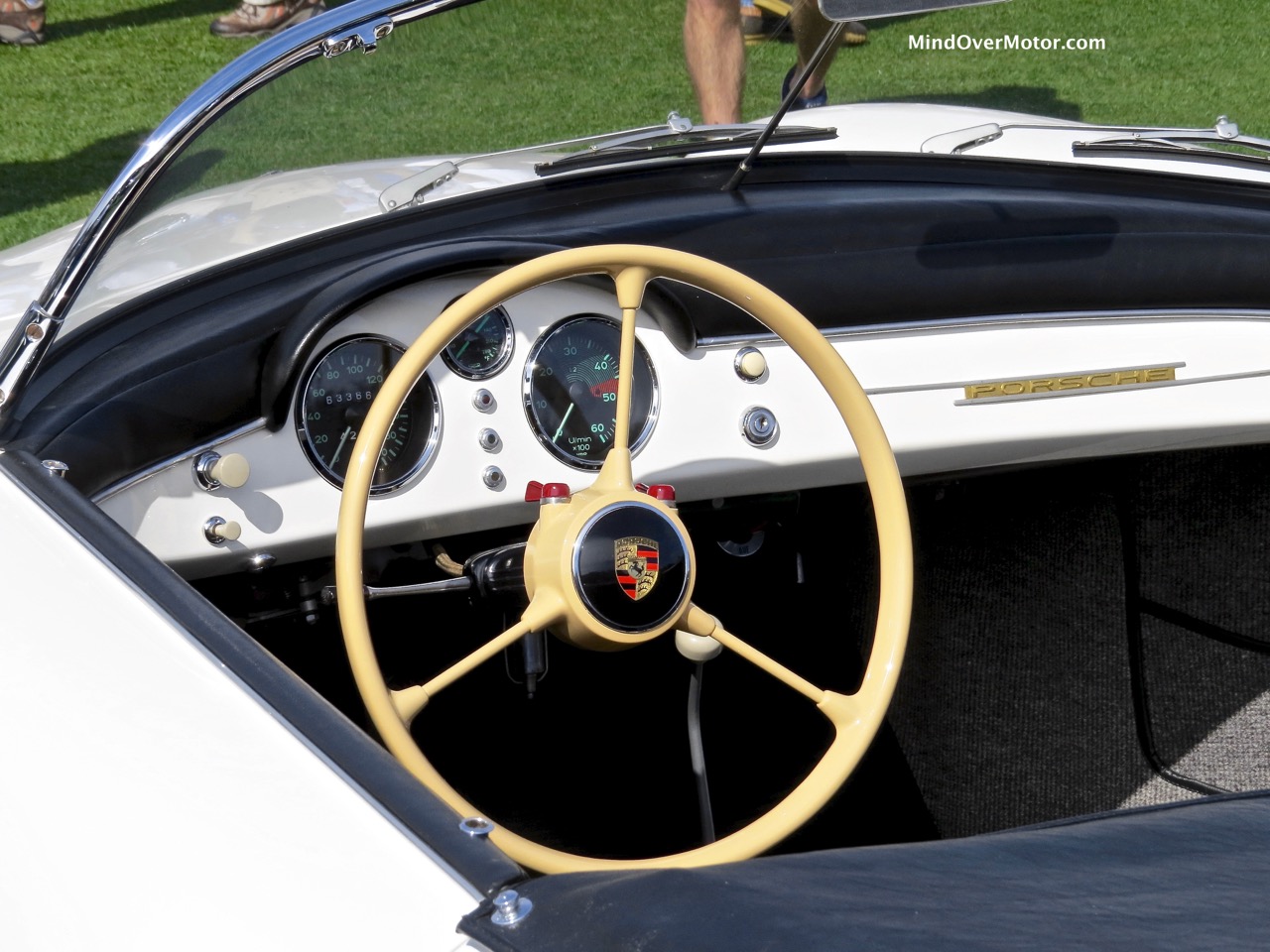 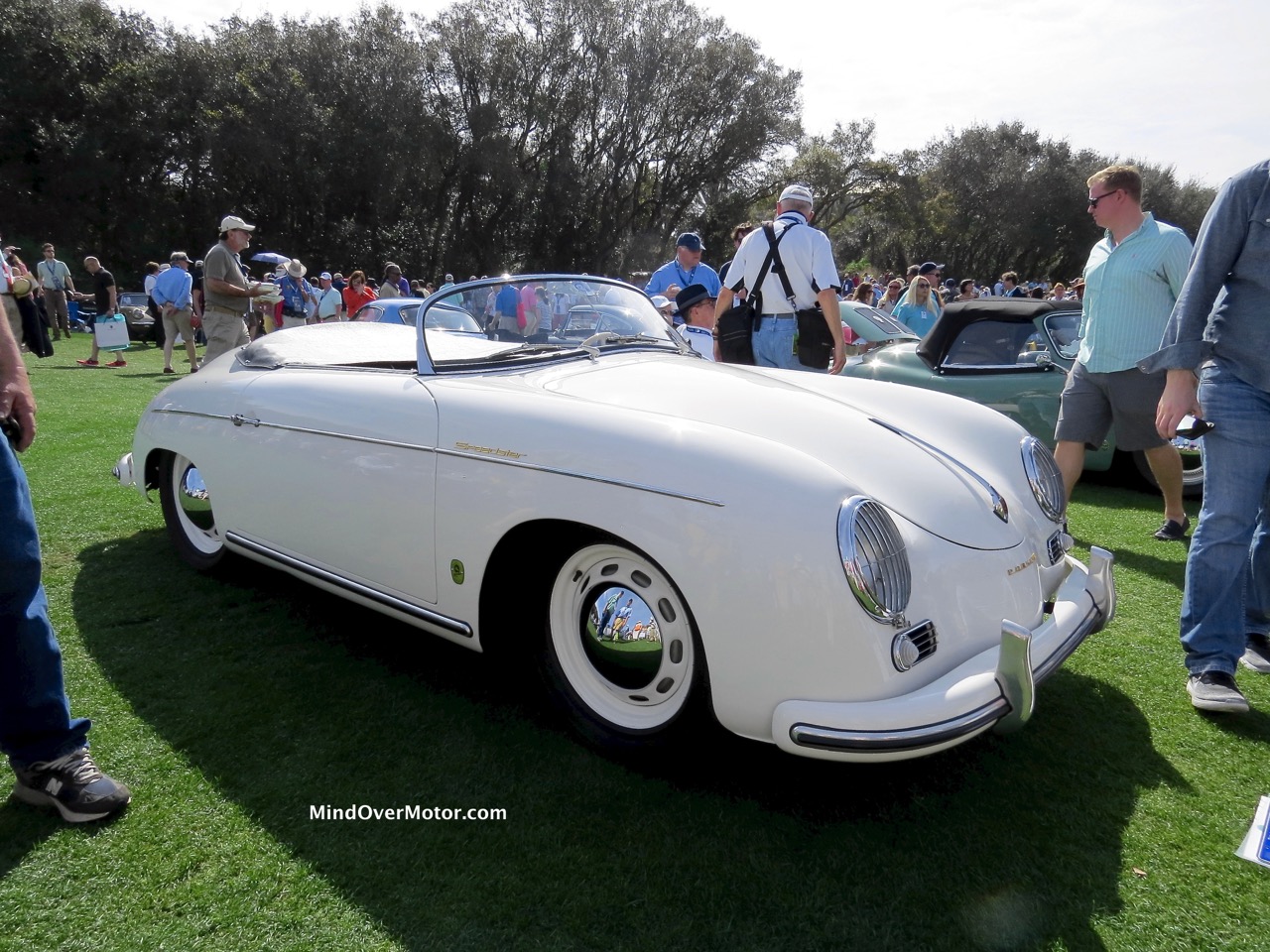