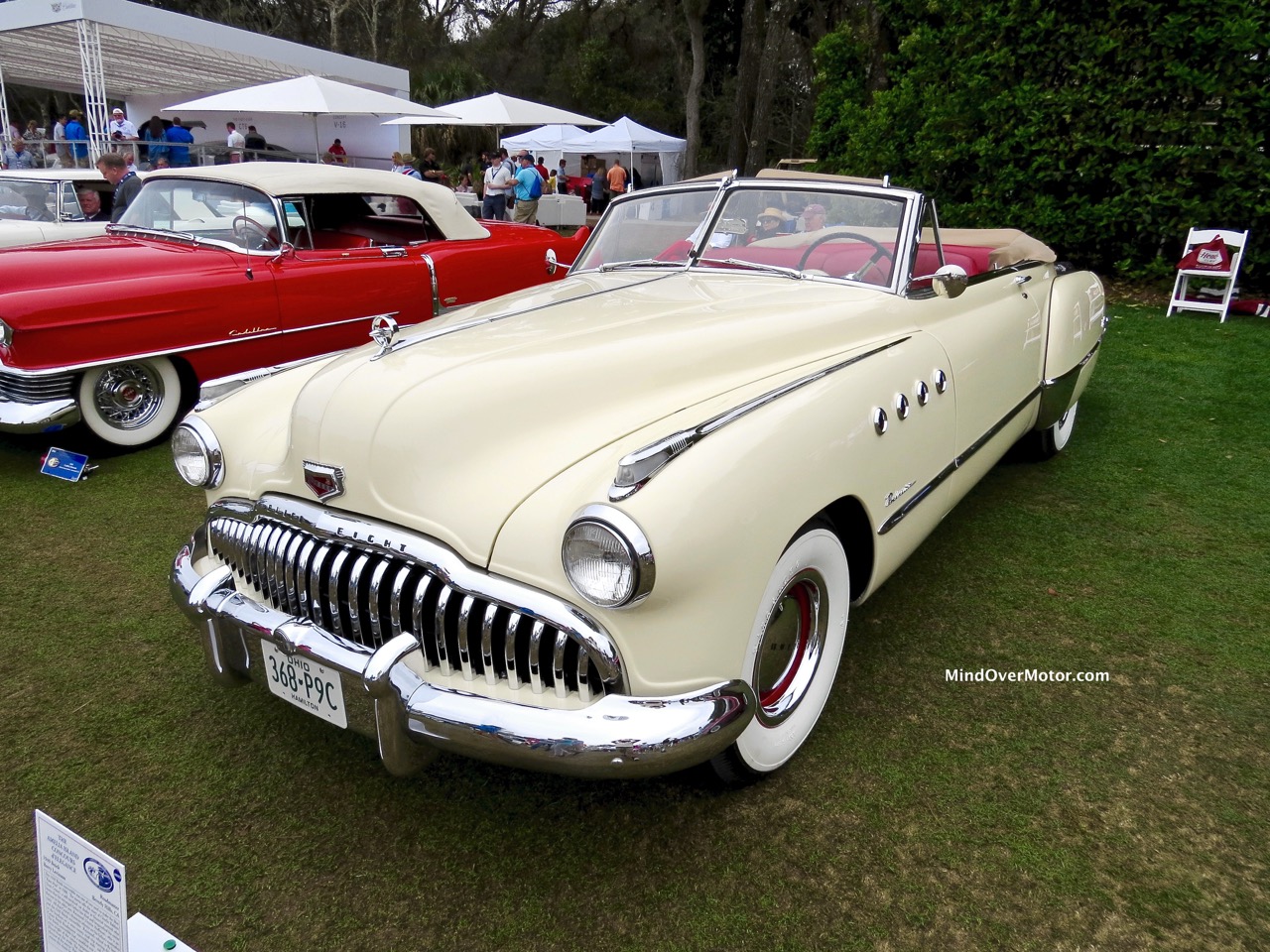 When Buick hit 1949, they were still using the smooth-running, classy straight-8 engines for which they’d become known over time. The big Roadmaster was their flagship ride, with acres of style, chrome, and good cheer. Even though the Fifties hadn’t quite hit yet, the lines of the 1949 model would be somewhat of a preview of what was to come from GM’s near-luxury brand. 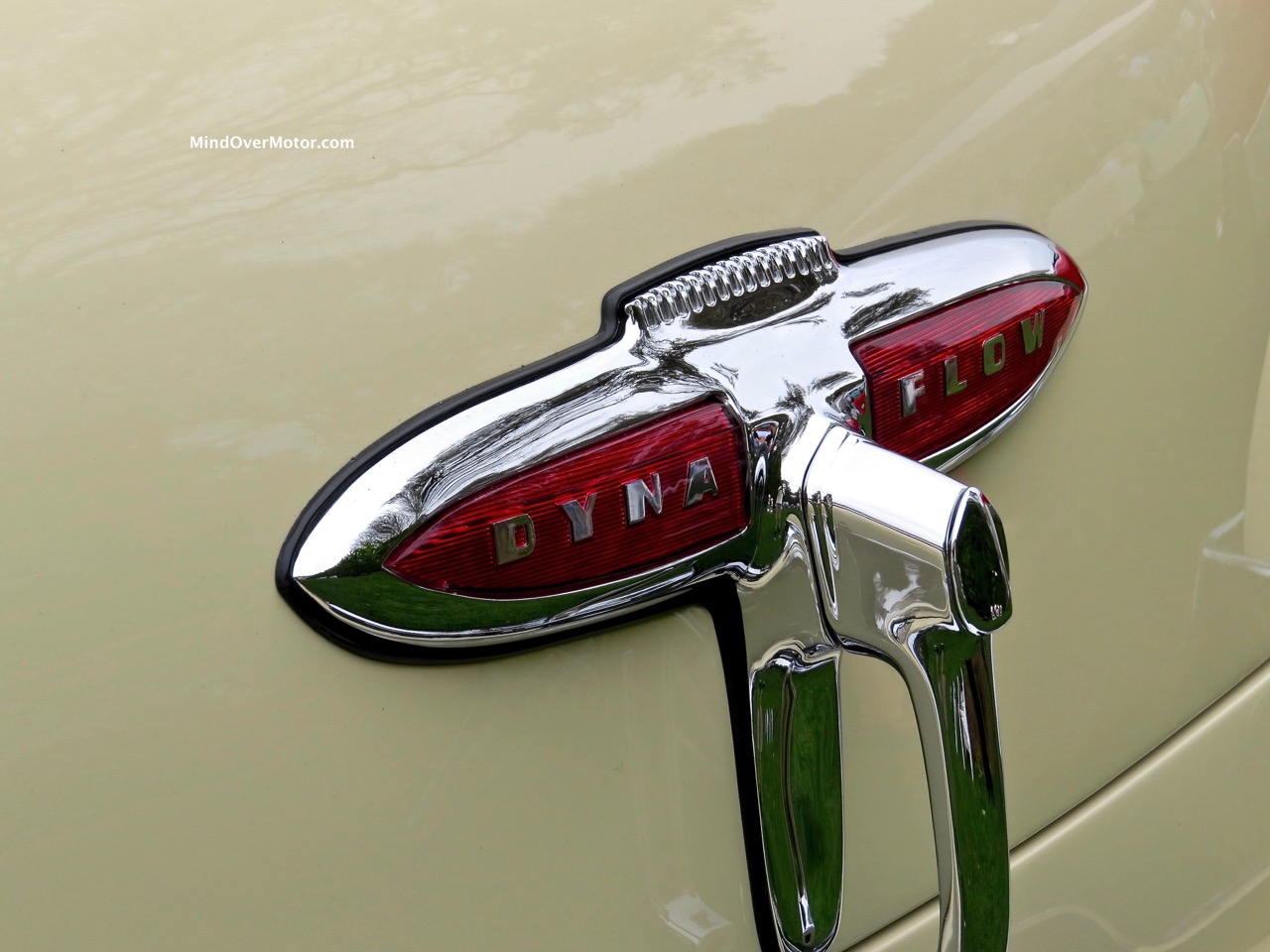 The waterfall grille finish previewed what Buick would end up using on the famous 1953 Skylark convertible and later models up through 1954. The portholes, new in 1949, turned into a Buick trademark for generations to come (even though they would never be functional). The split windshield remained from previous years, but by the Fifties, it would go the way of the dodo bird in the name of safety and progress. This example’s gorgeous Ivory paint finish and medium red interior provide excellent contrast–and are a combination that was probably quite popular on this particular car. Enjoy the photos of this wonderful, ultra-classy Buick droptop. 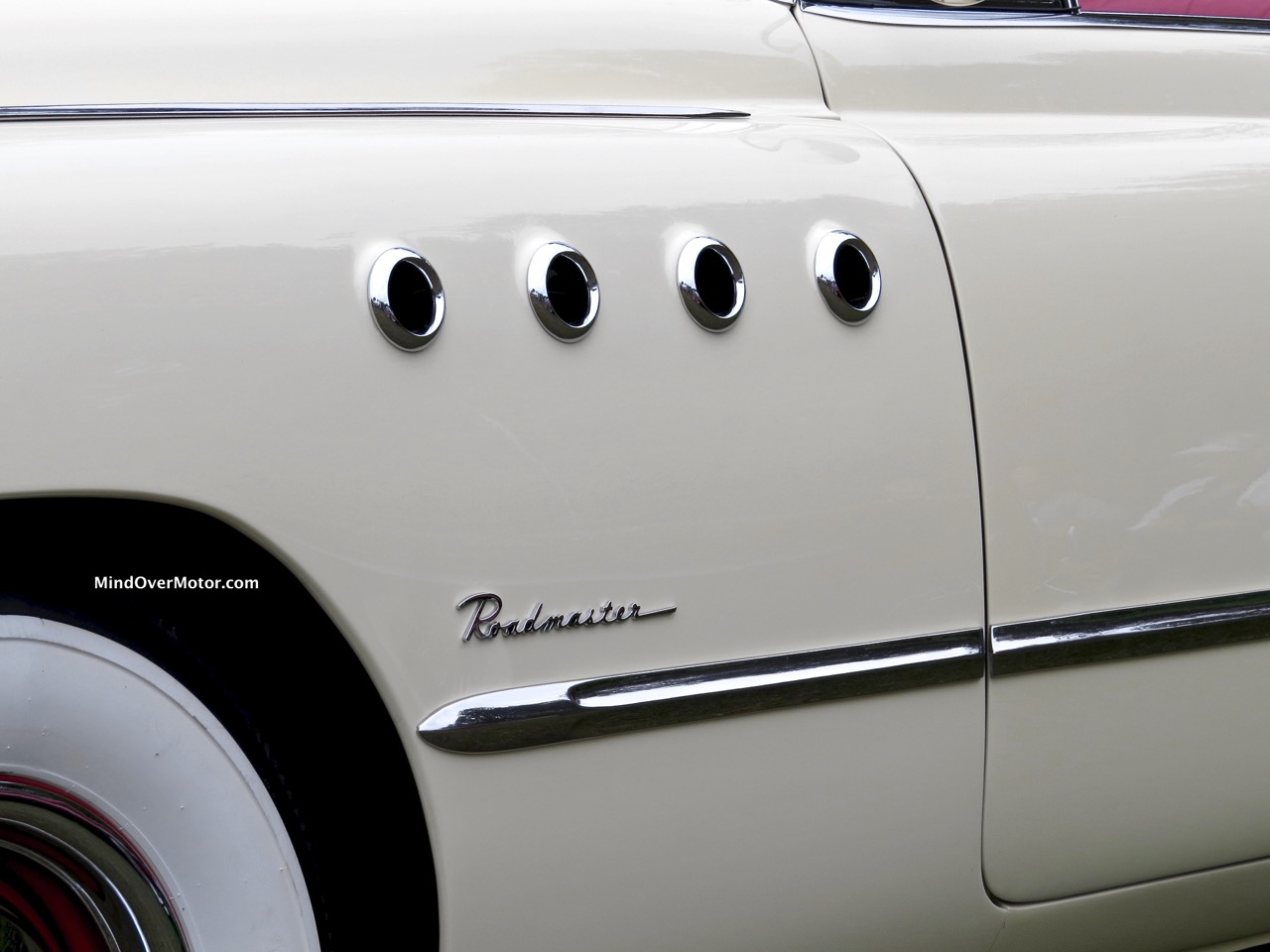 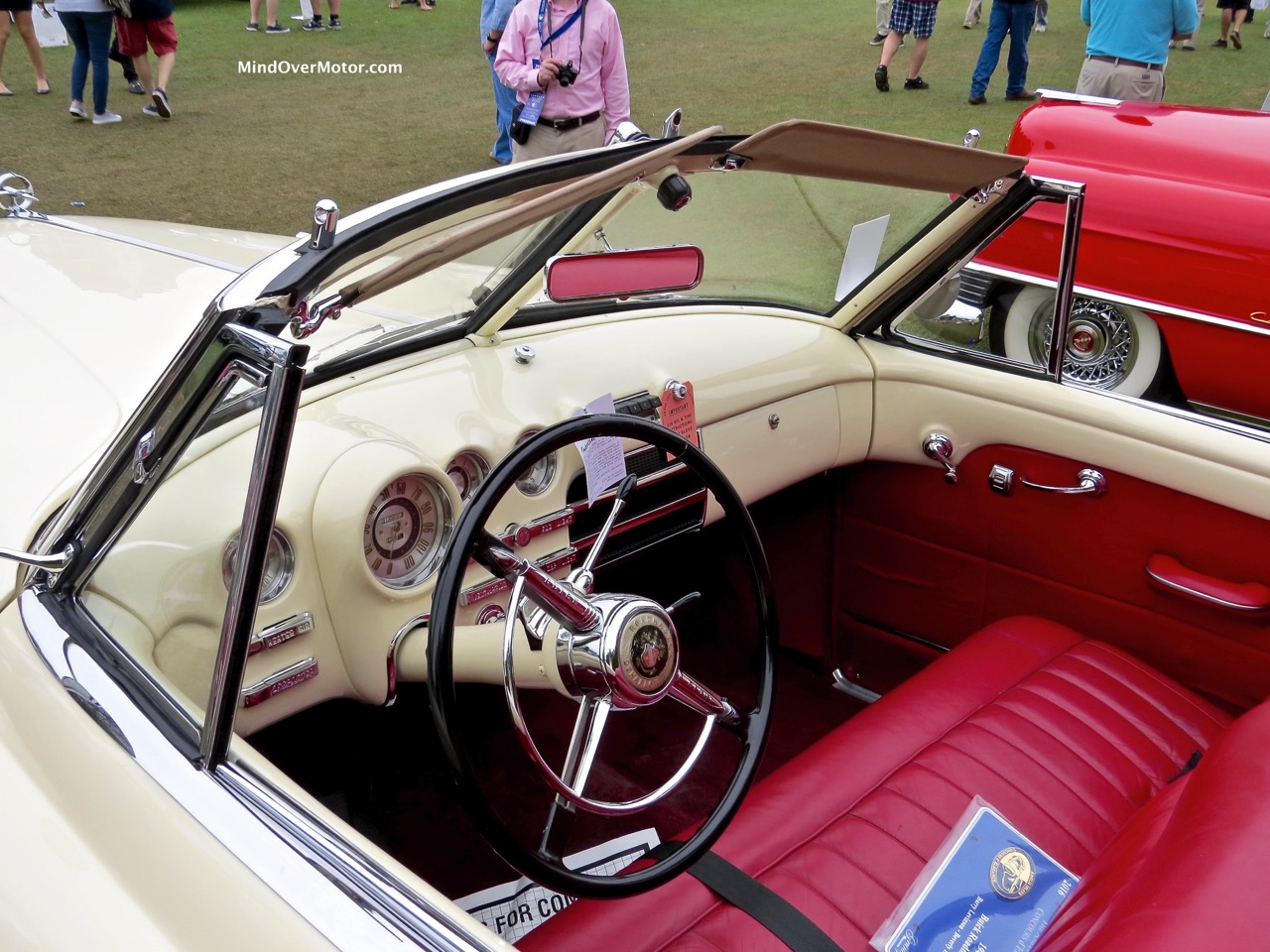 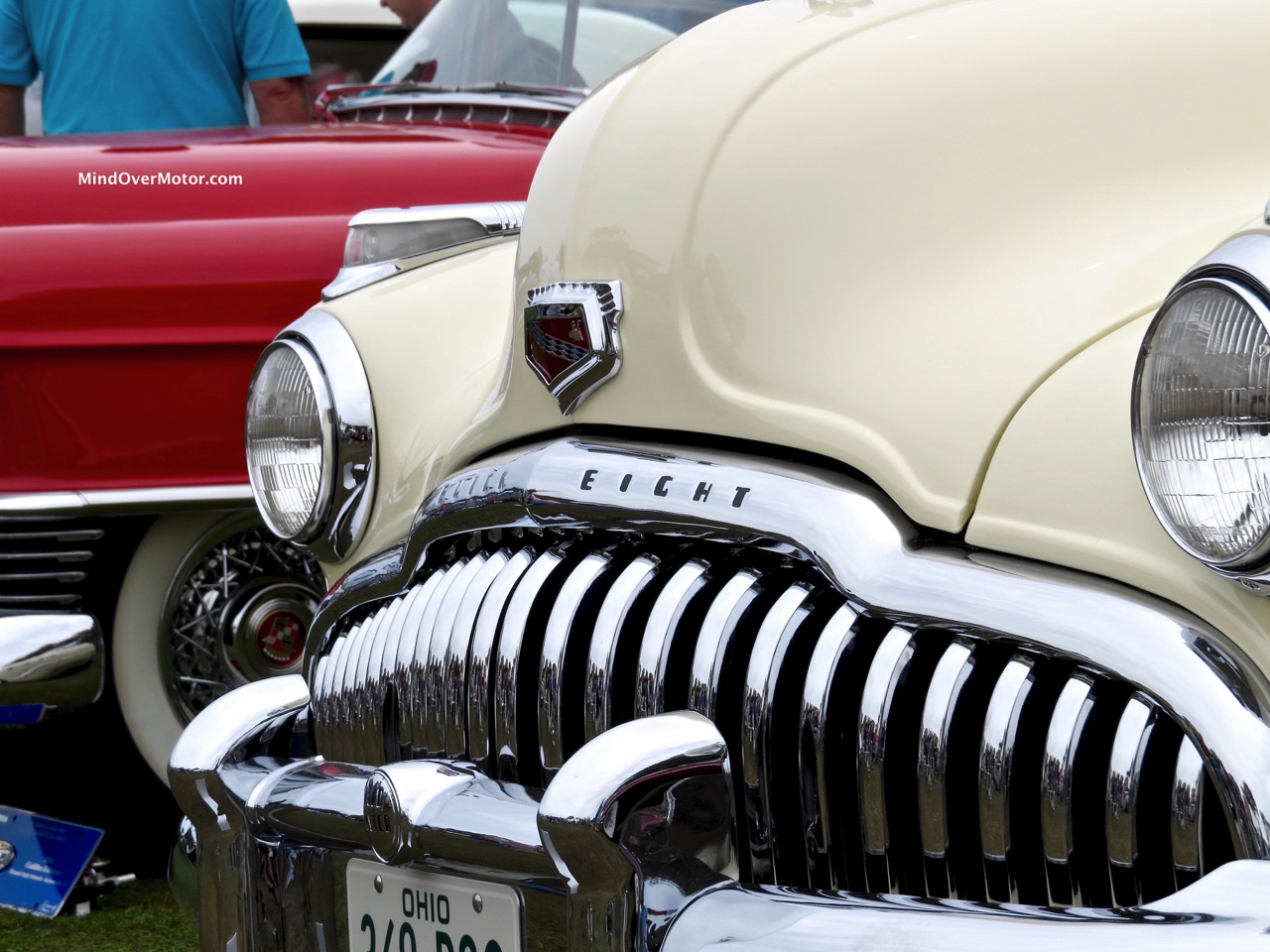