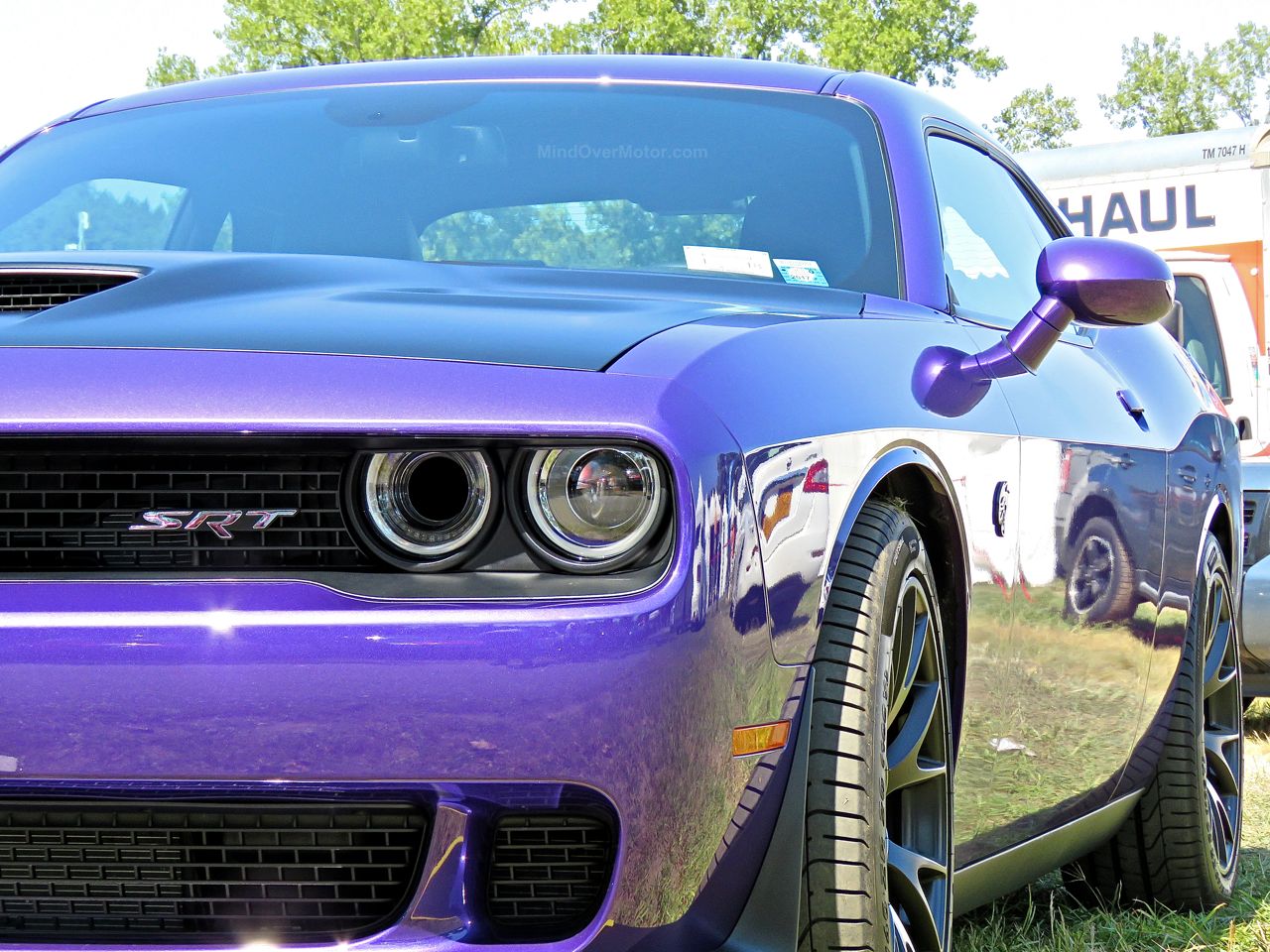 There’s a reason Toyota doesn’t offer the Camry in “Bright F*cking Purple.” That’s because it takes a certain kind of person to pull it off, and most of them aren’t interested in a forgettable family sedan. They are, however, interested speed, style, and badassary in general.

As it turns out, the 707hp Dodge Challenger Hellcat is quite appealing to purple-car-driving people. The audacity of the color suits the personality of this apex muscle car so well. I’d even say it’s my favorite color on the Hellcat, bar none.

This purple Hellcat reminds me of Johnny Cash’s song, “A Boy Named Sue,” because it seems to inherently provoke the world. Its a 200mph muscle car in a world where the highest posted speed limit is 85. It’s entirely unacceptable, if you go by the rules of society. Luckily, we still live in a world with a decent bit of social wiggle room. Cars like the Hellcat can still be driven on public roads, you can exploit its massive performance freely in between speed traps.

Oh, and on top of its insane color, this Hellcat also had a manual gearbox. No excuses needed. It always breaks my heart when I see one of these beasts with only two pedals.

This is pretty much how I’d spec-out my own Hellcat. It’s always awesome to see one of my exact dream cars in person, in the parking lot at the Lime Rock Historics. I hope you enjoy seeing this car as much as I did. 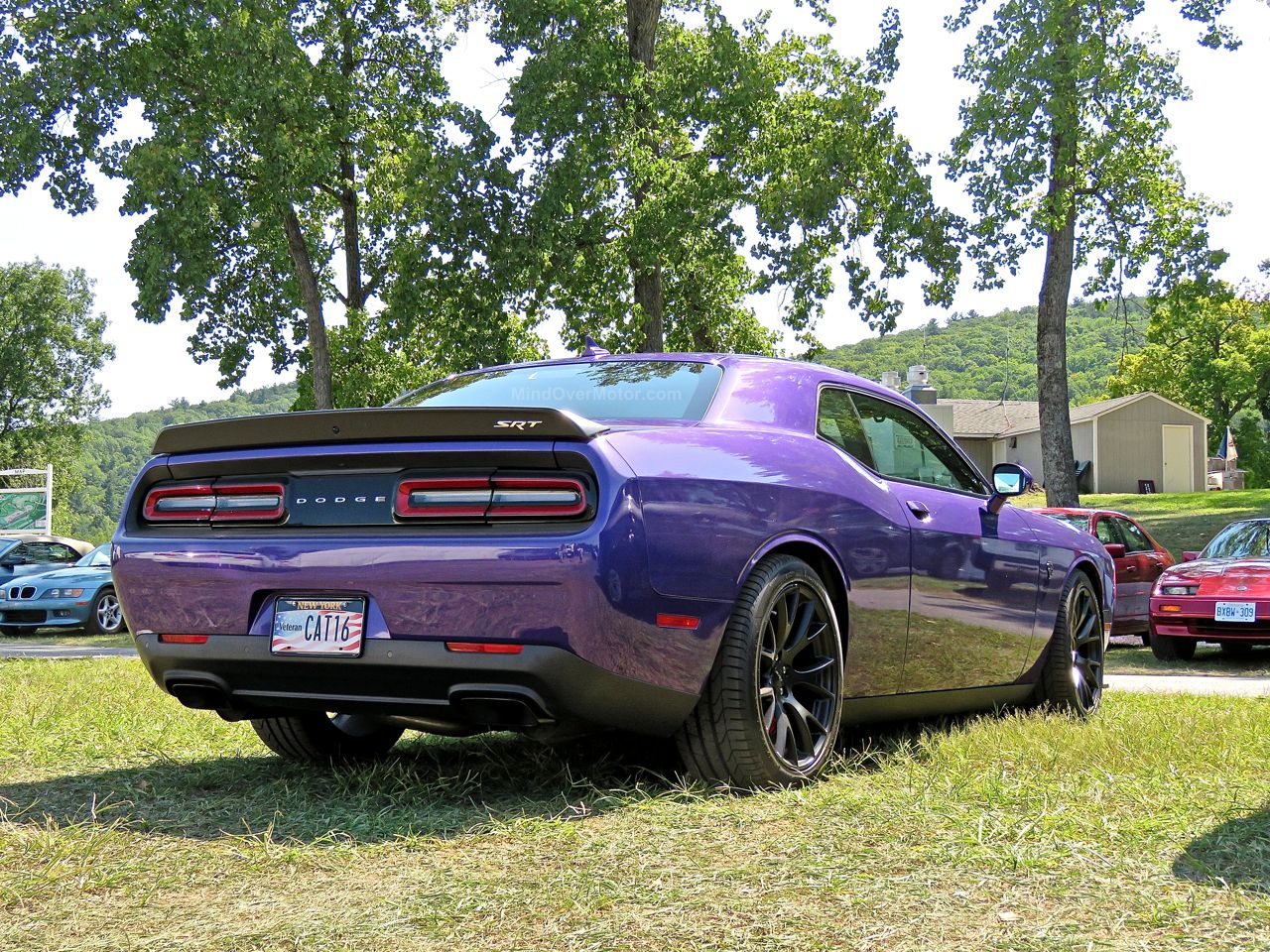 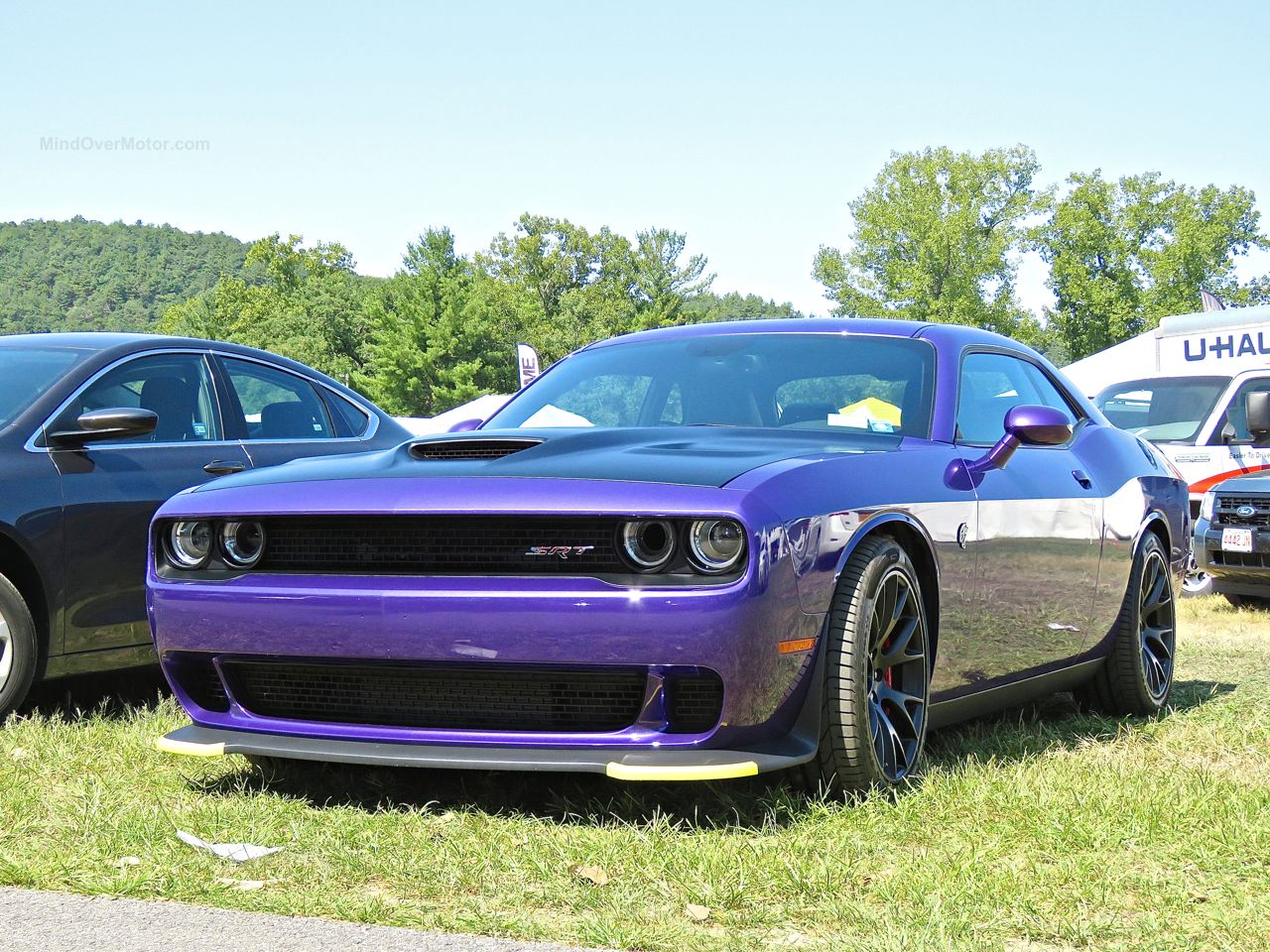 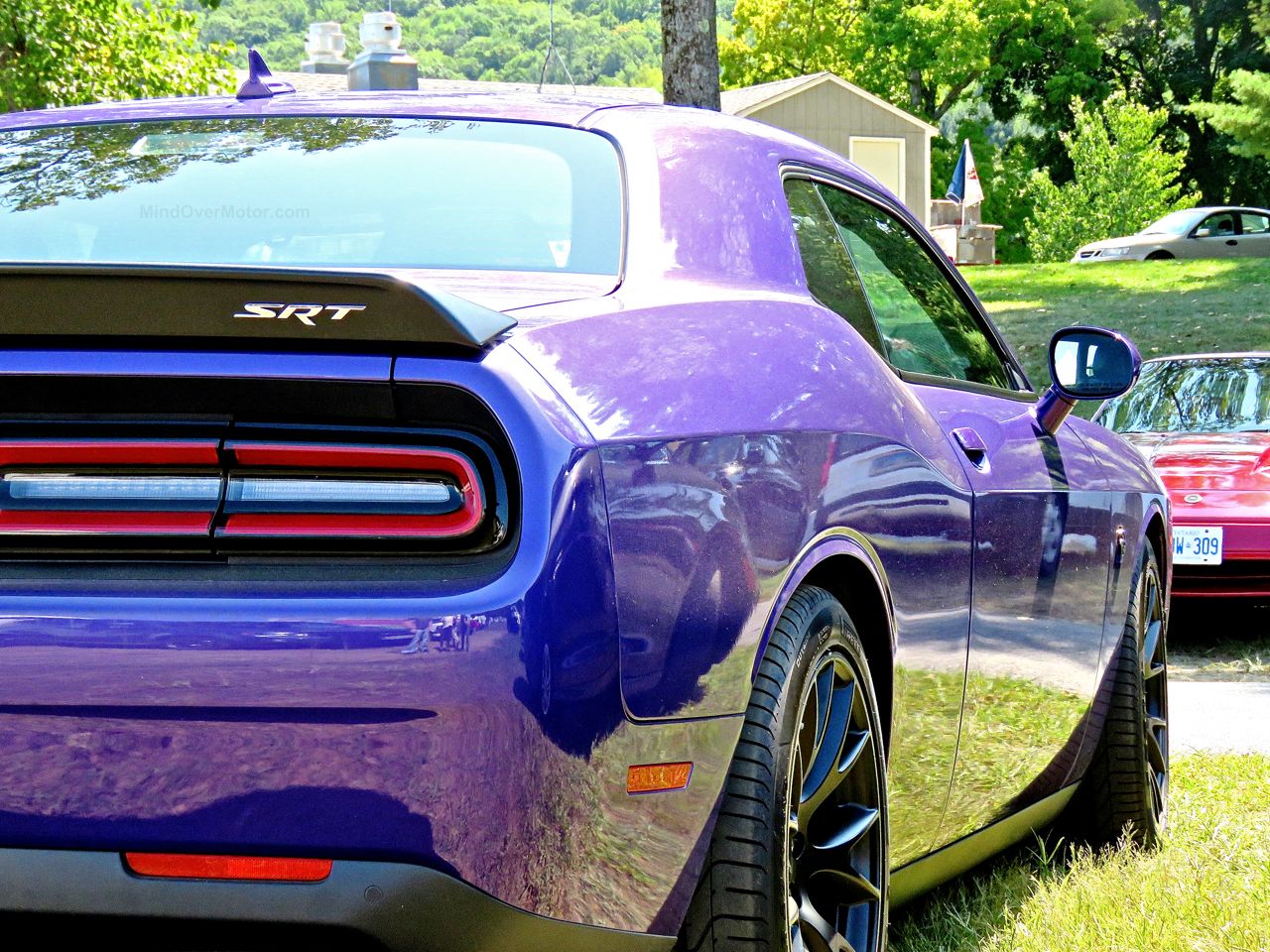