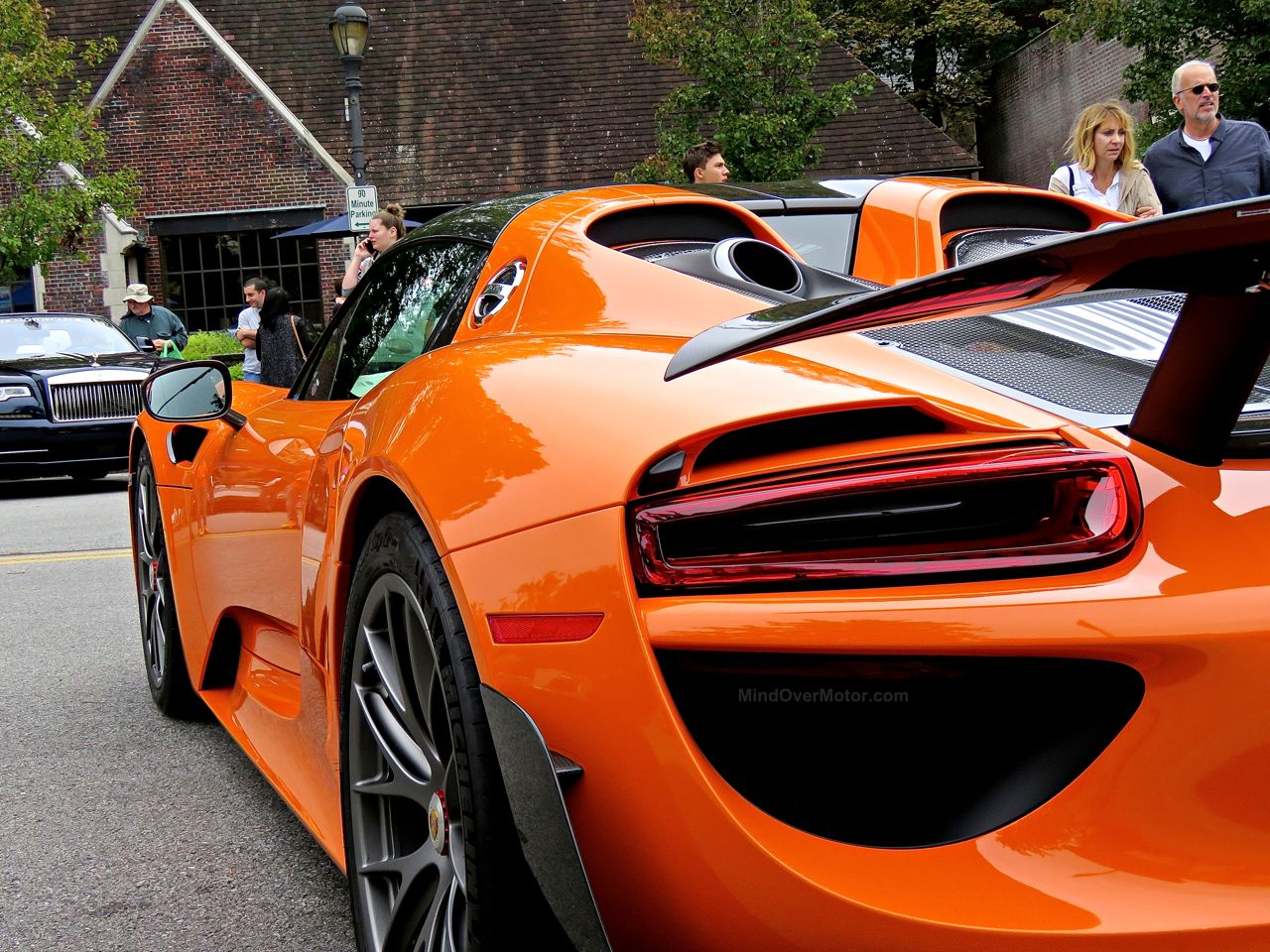 We attended the Scarsdale Concours d’Elegance yesterday, and the turnout was great considering the iffy weather. This is a highlight reel, focusing on the details of the whole show. Look for individual galleries of many of these cars in the future. As you might imagine, the orange Porsche 918 Spyder above was the center of attention. Also, that American Flag Stingray is the car from the movie Austin Powers: The Spy Who Shagged Me.

Turnout to the show was a little light this year, but the cars present were all of staggering quality. It figures that the people who really want to be at the show would also have the best stuff. 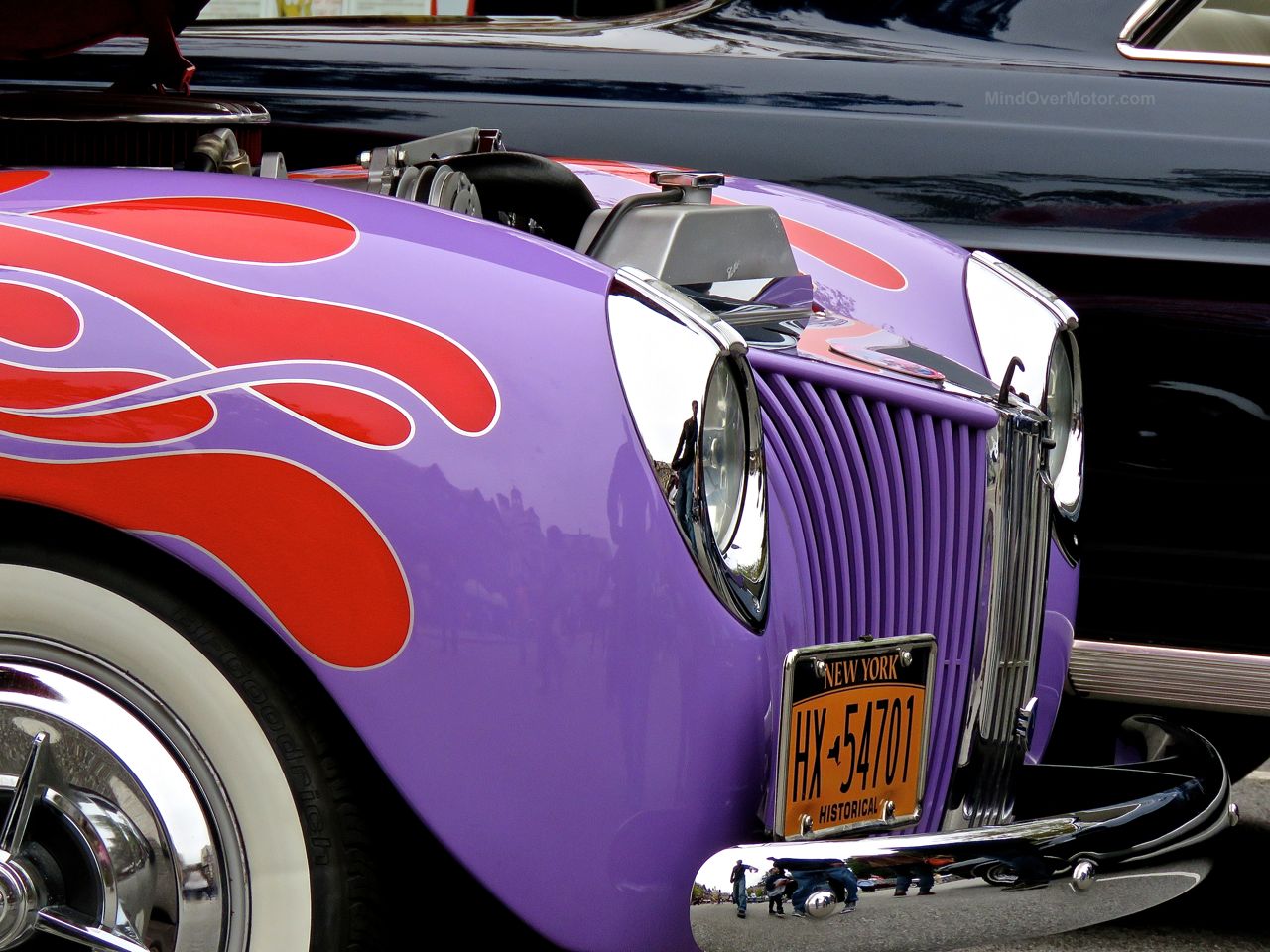 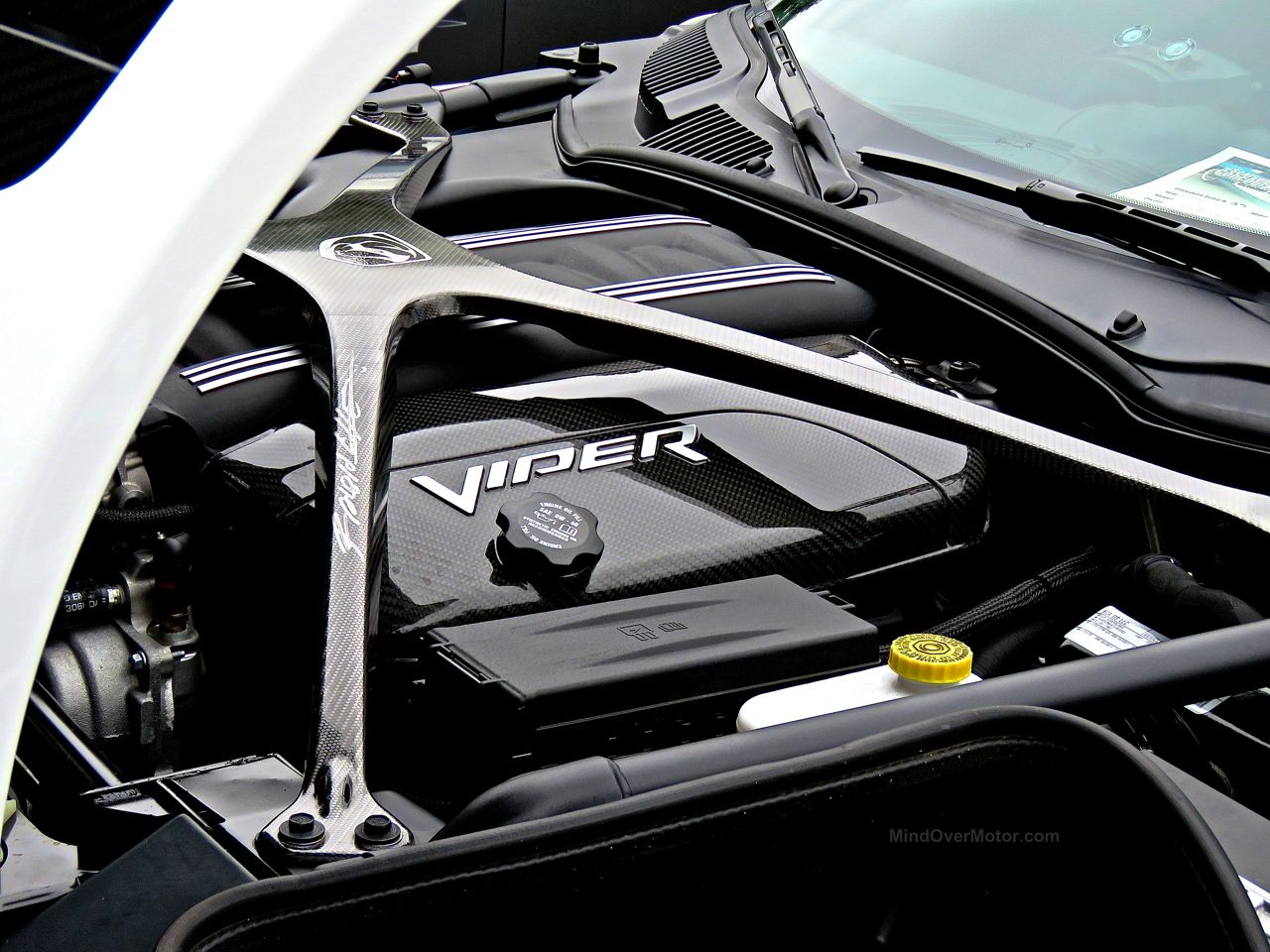 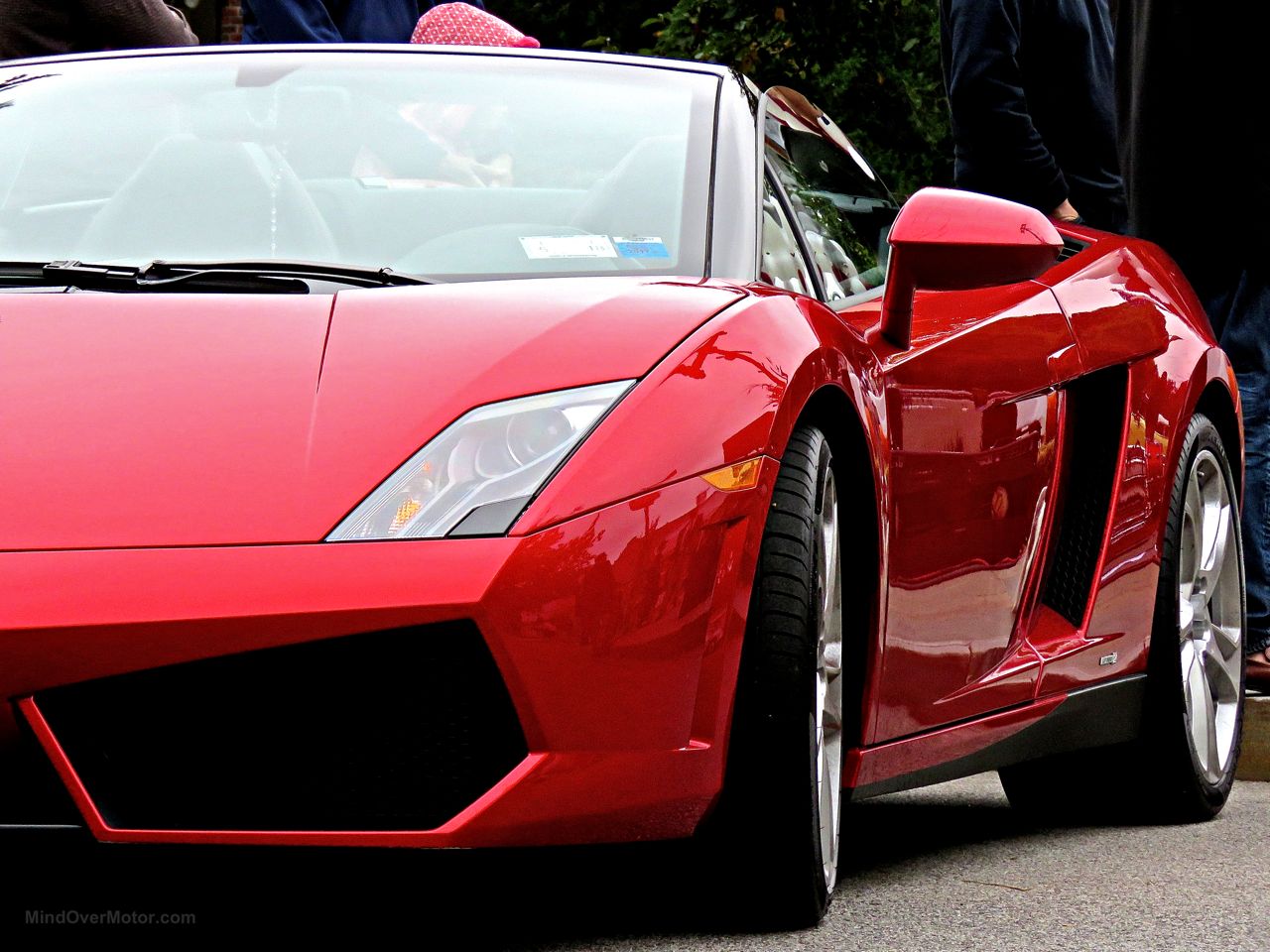 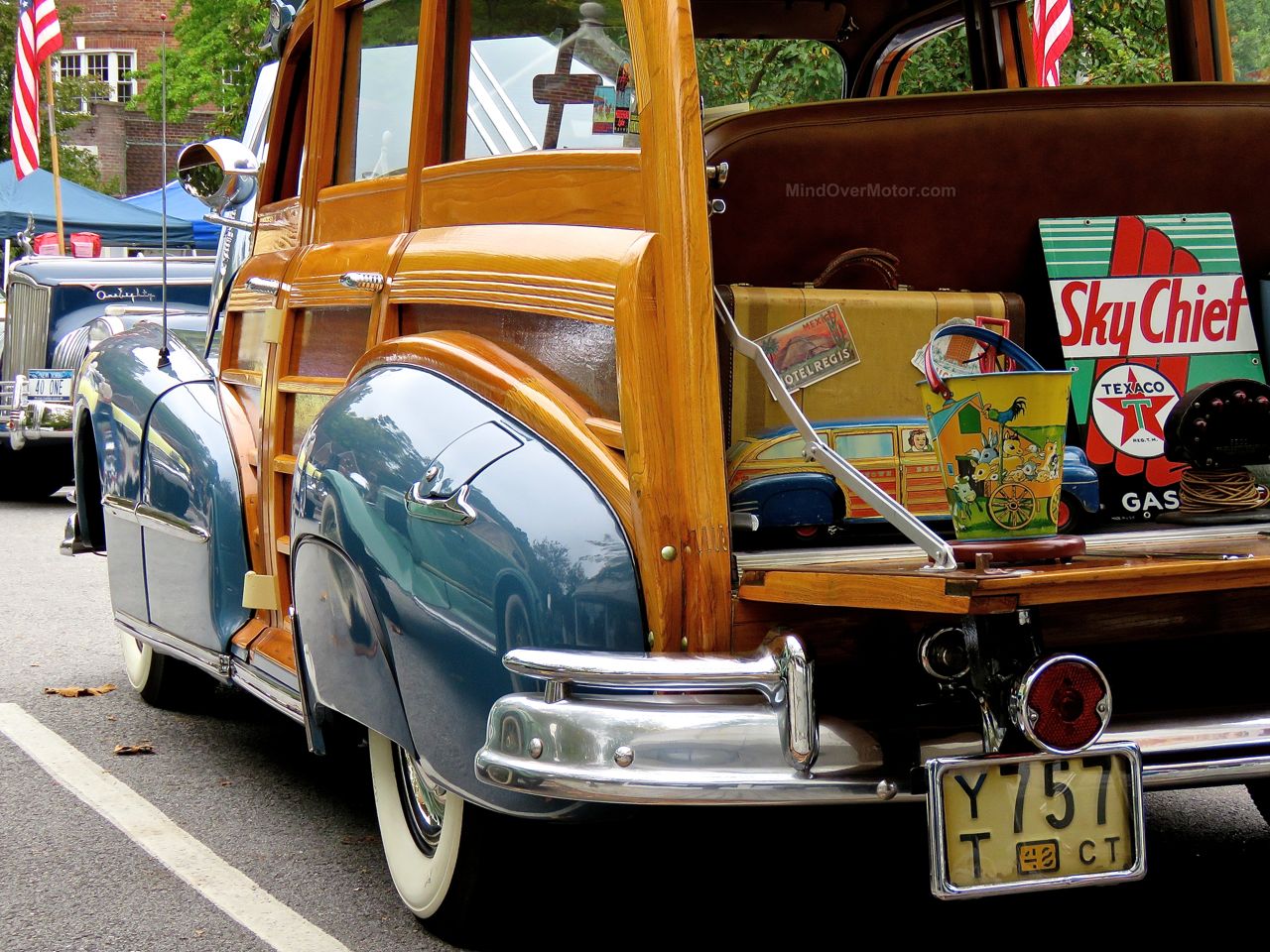 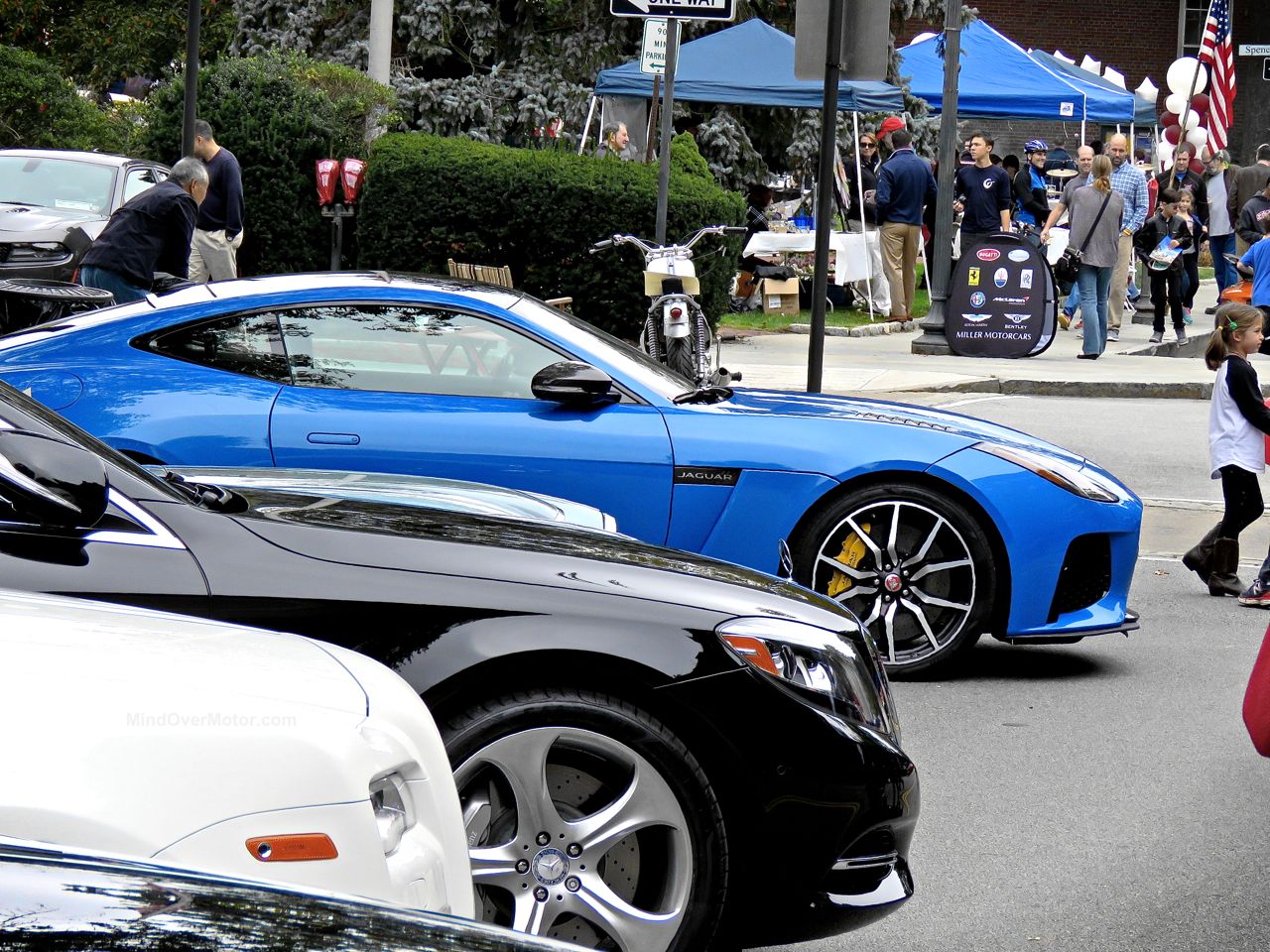 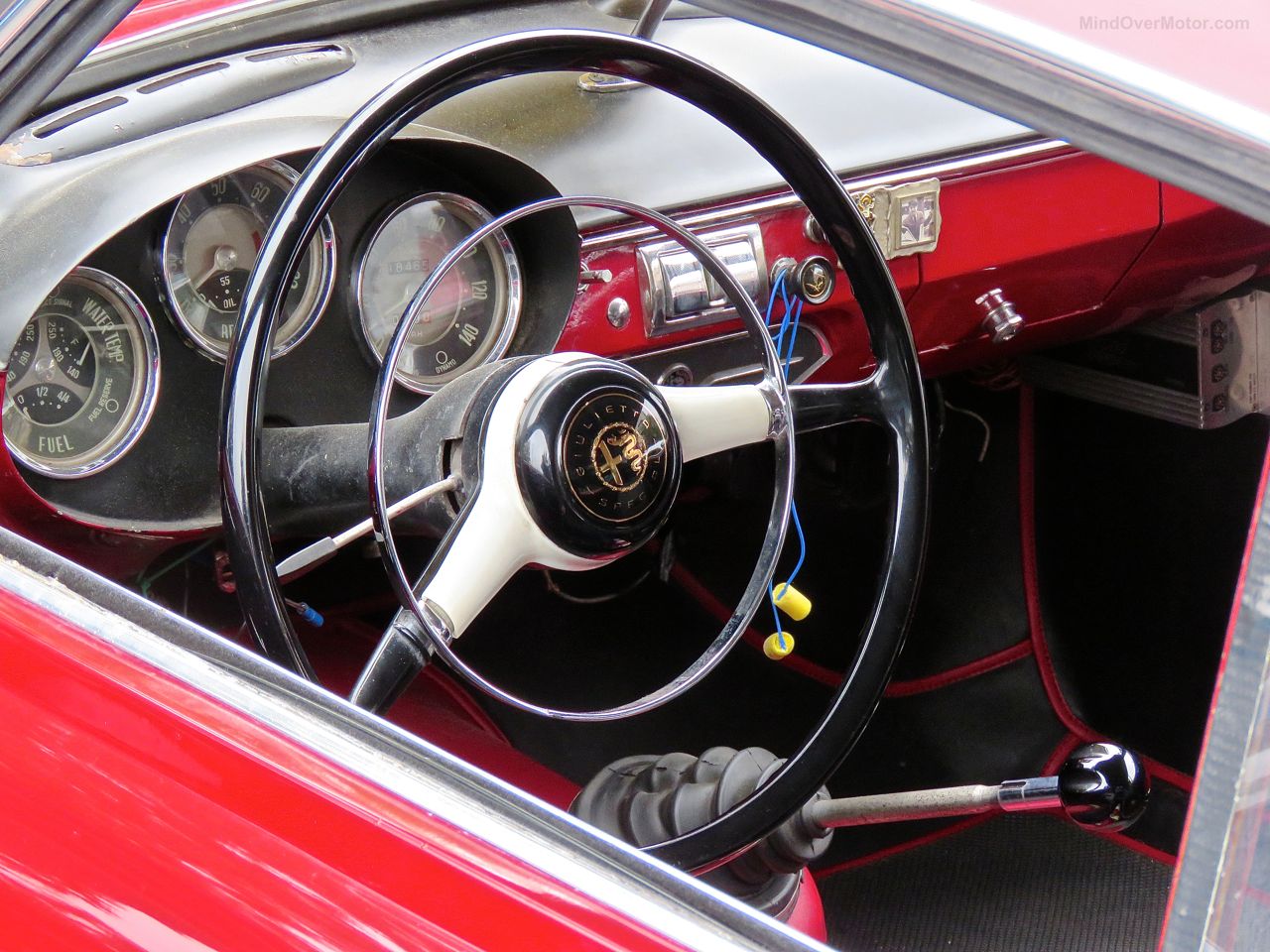 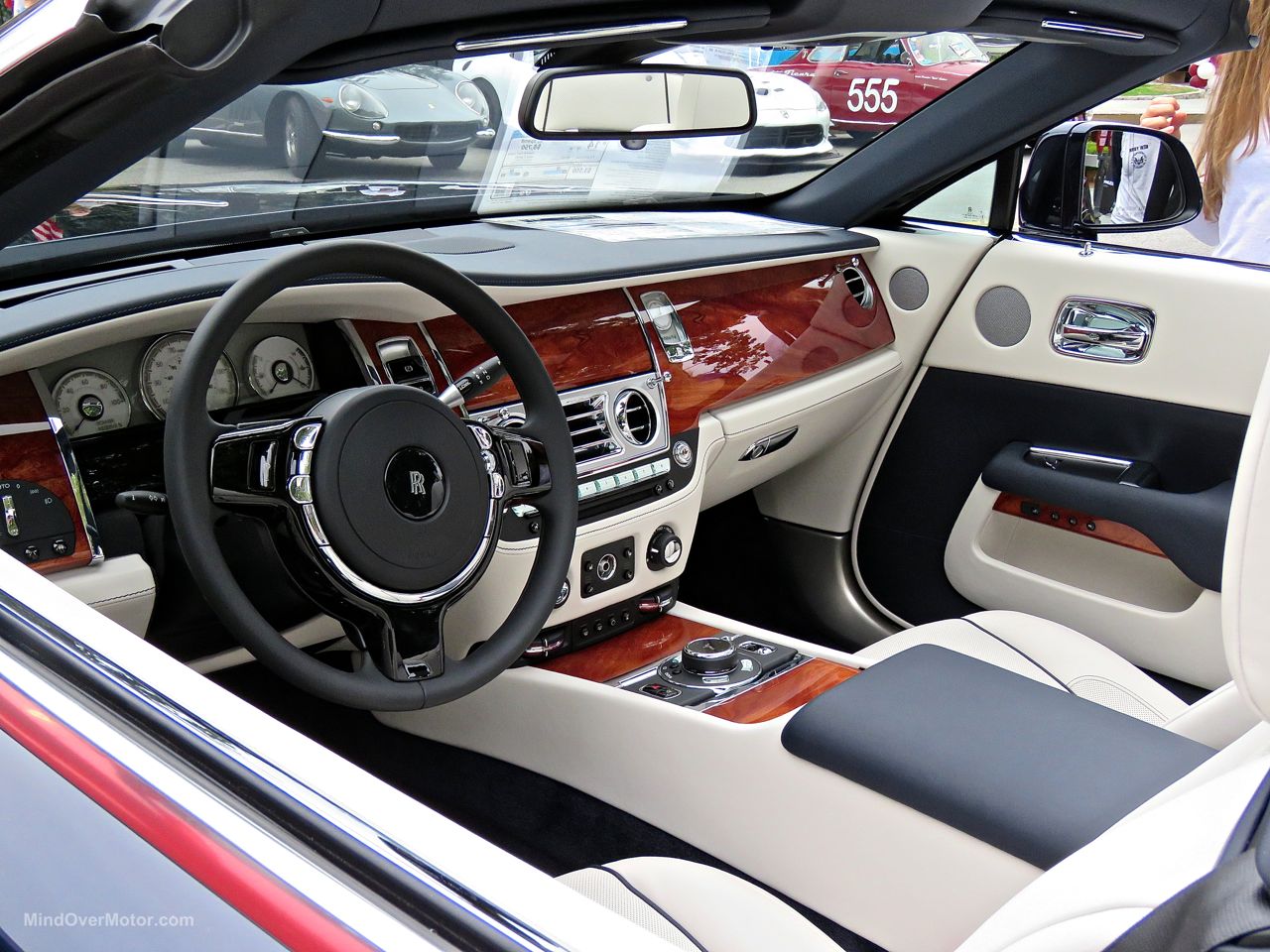 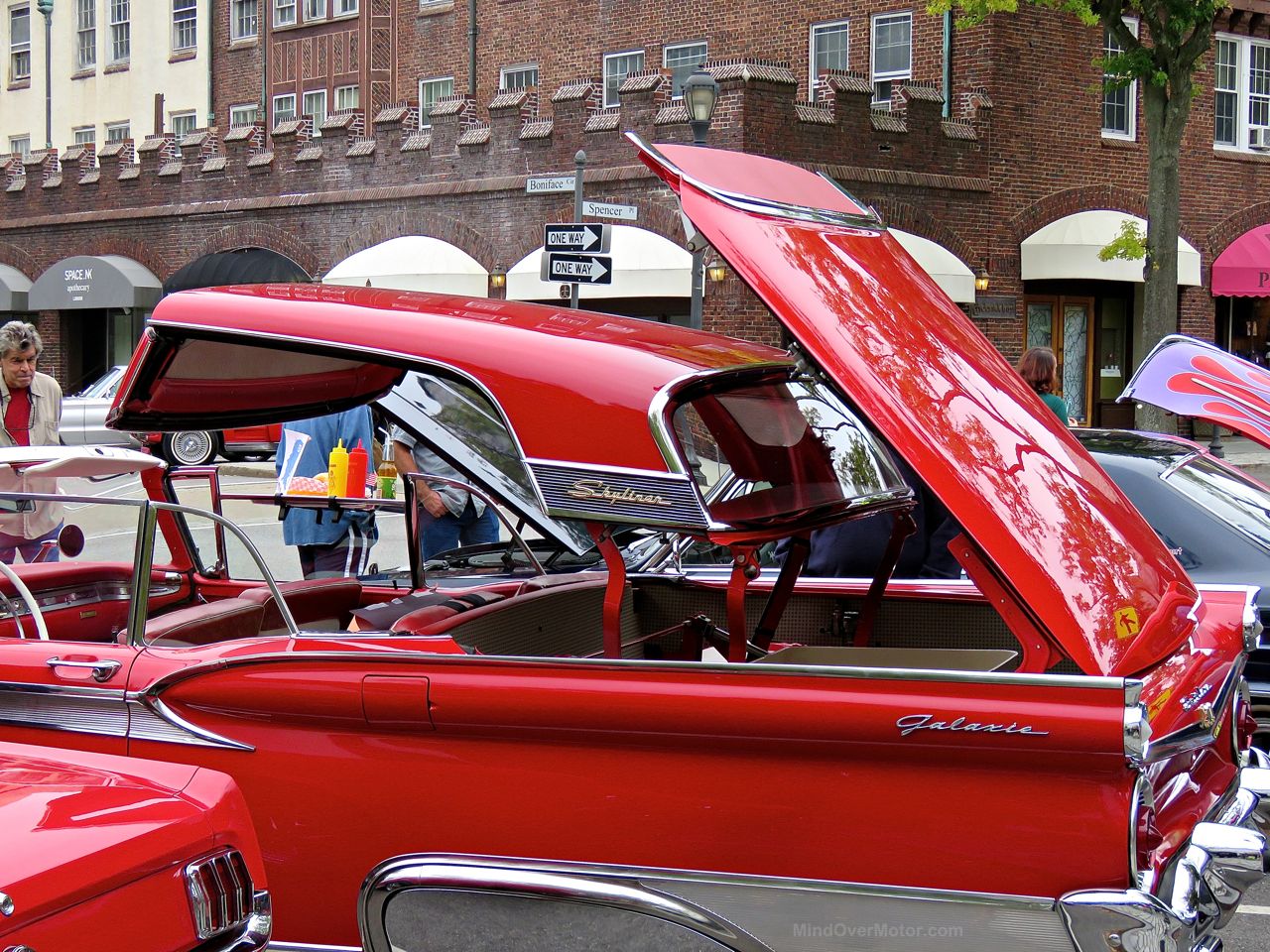 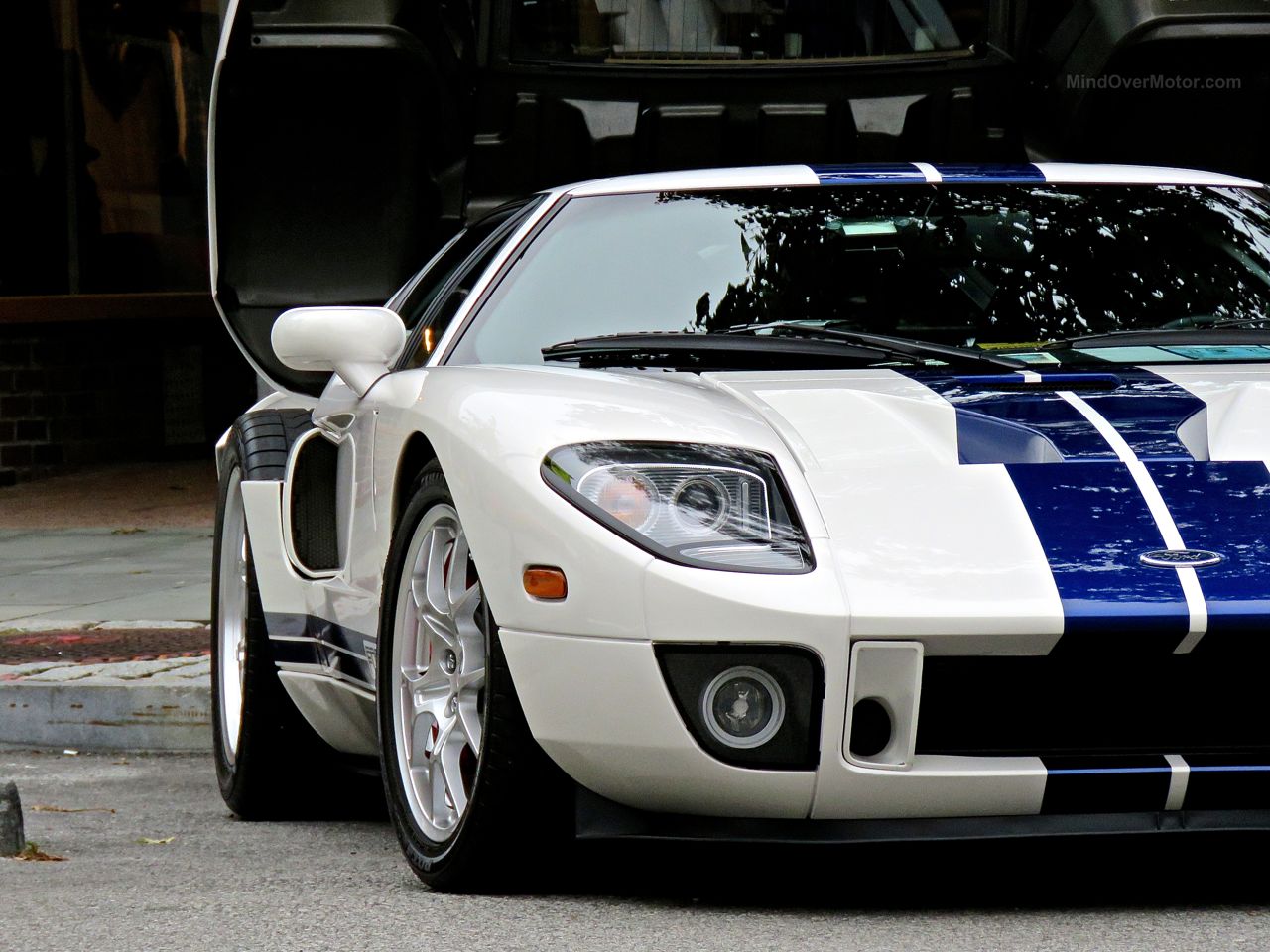 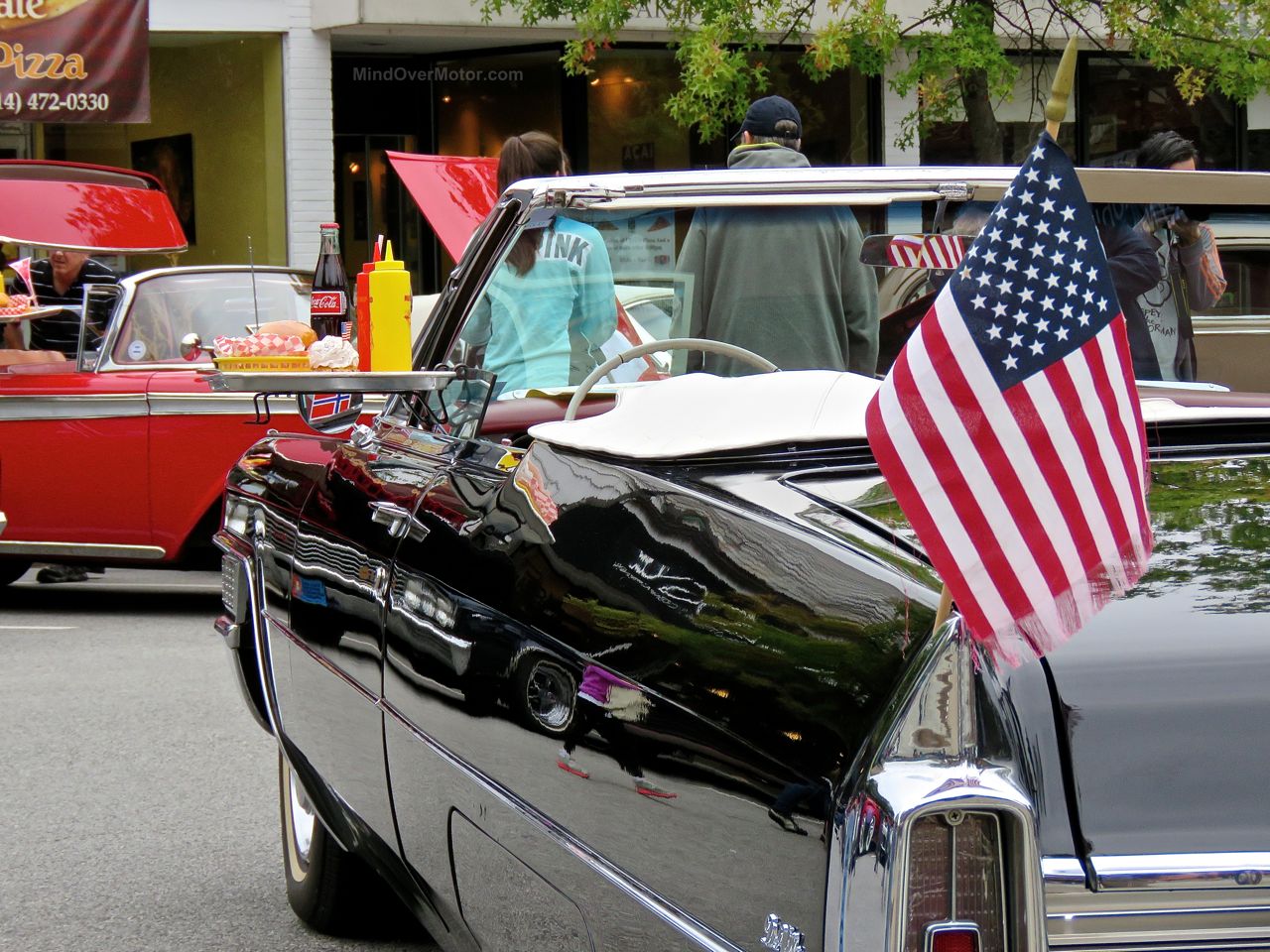 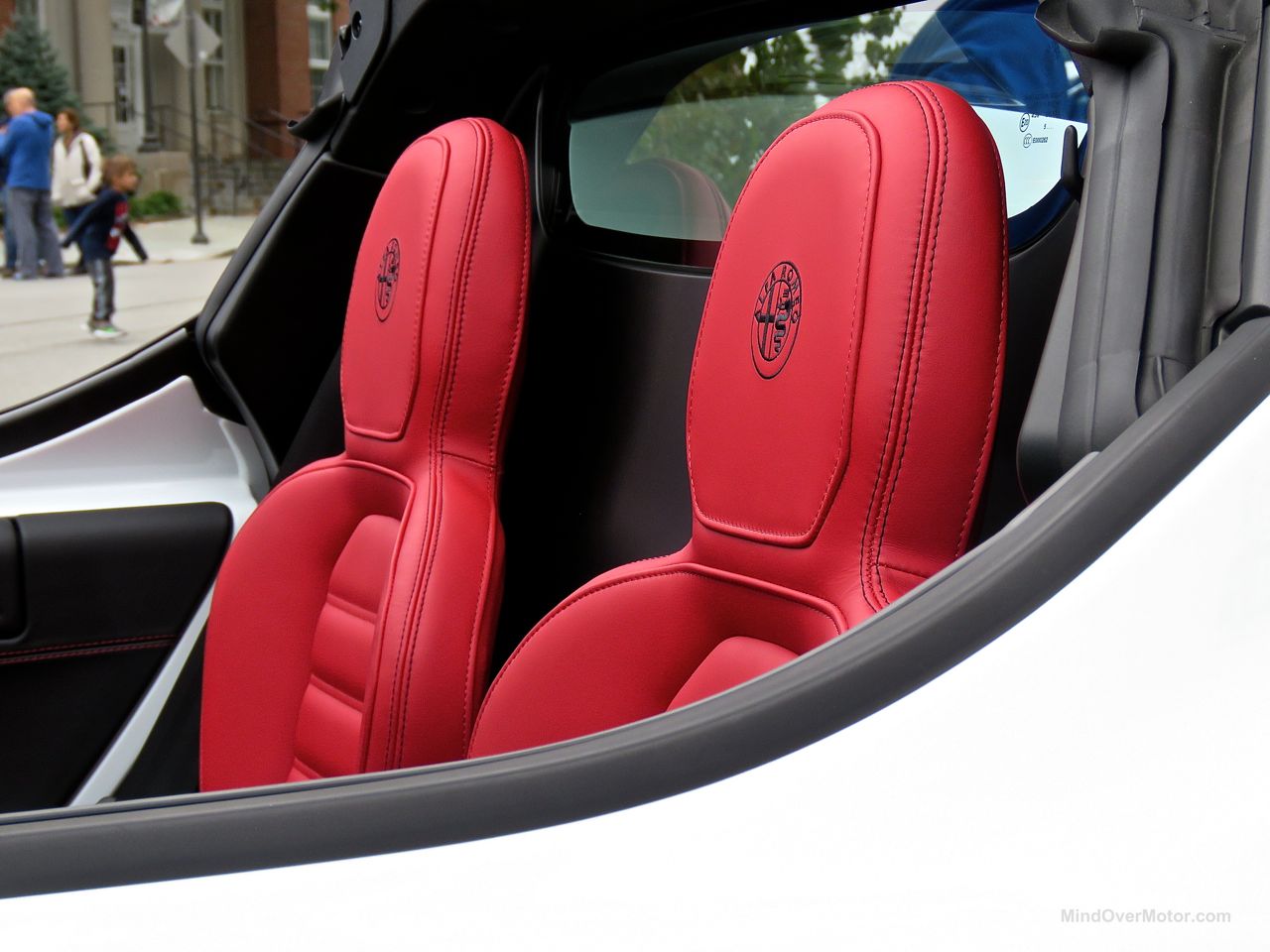 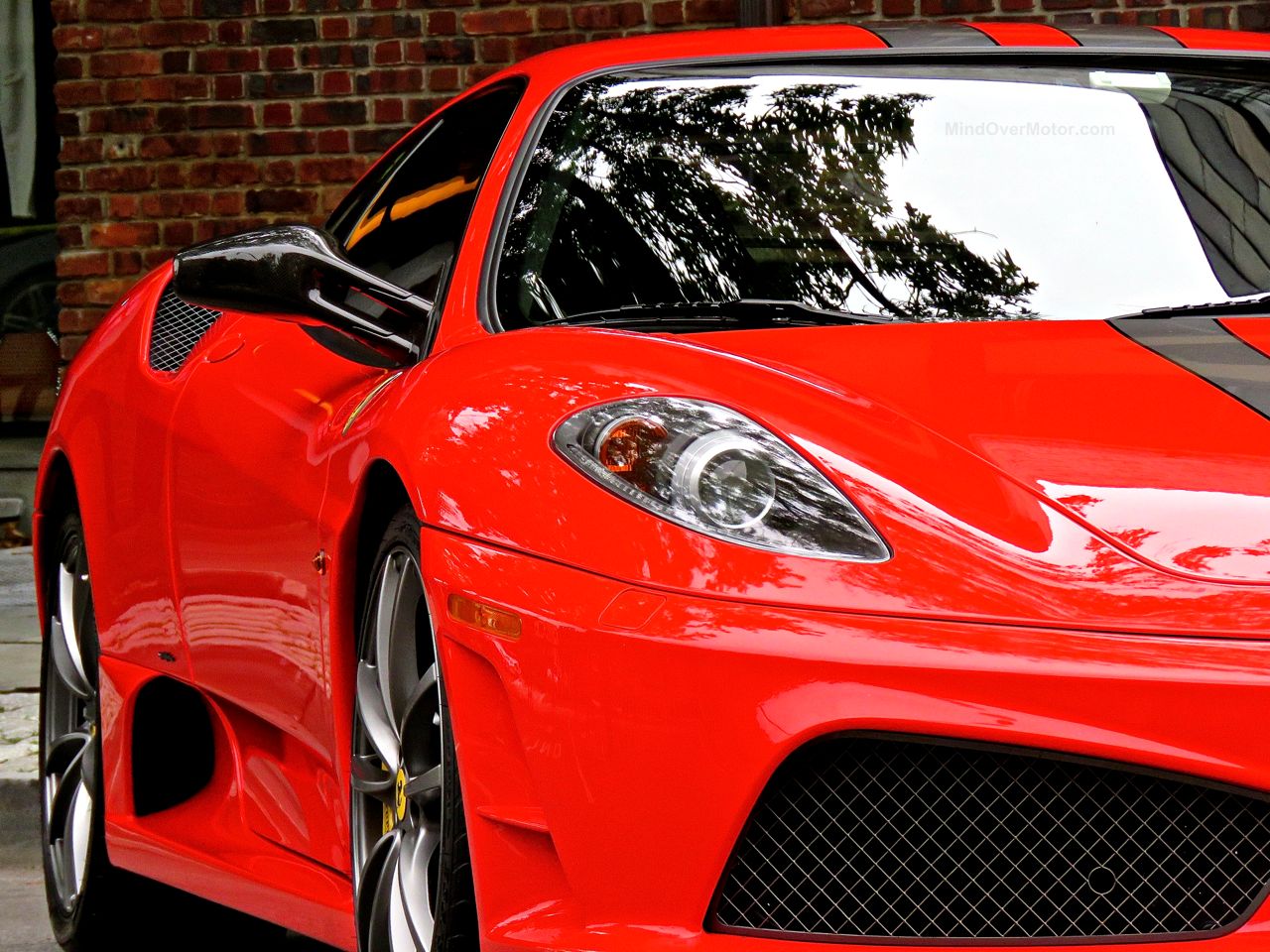 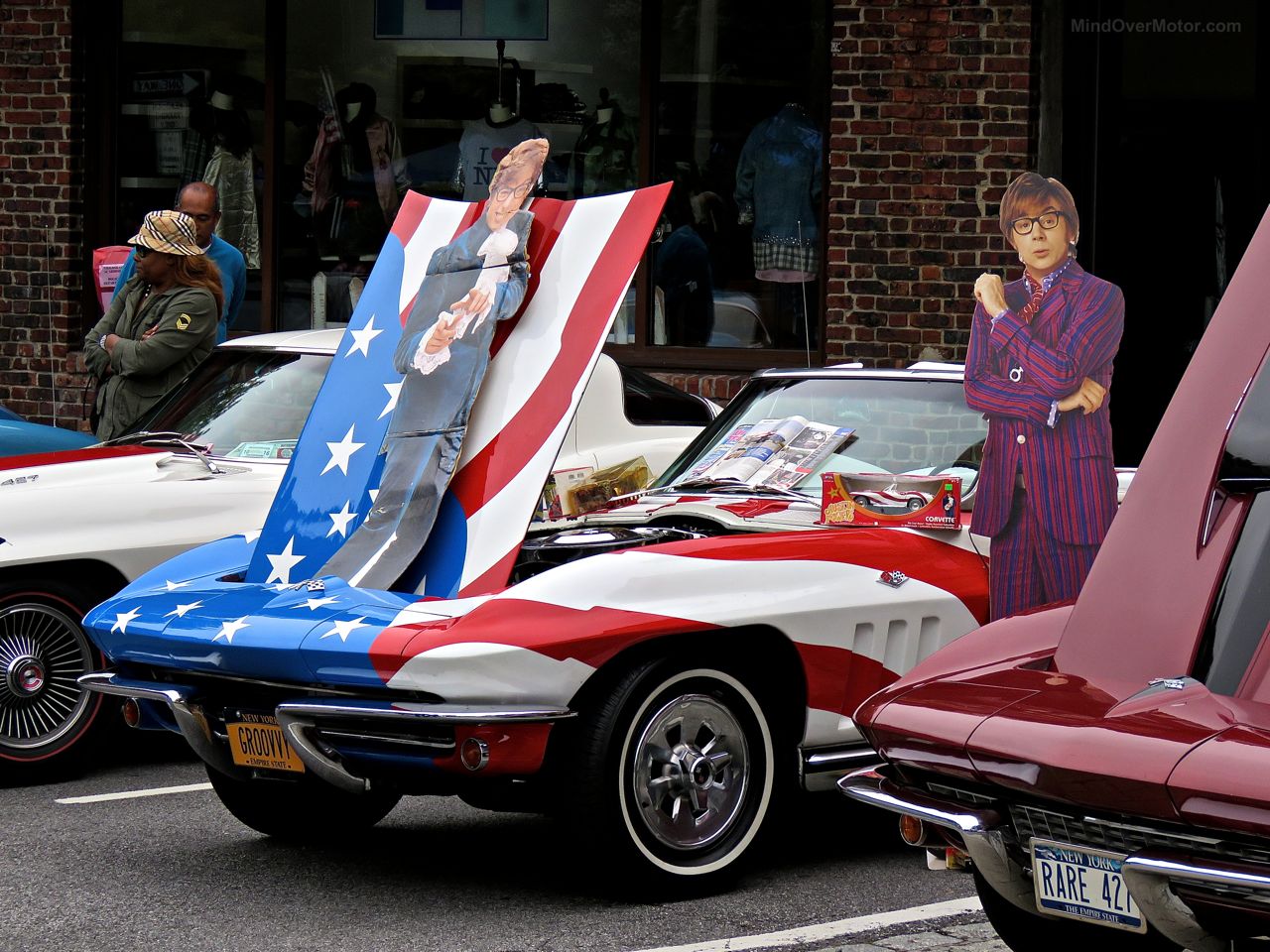 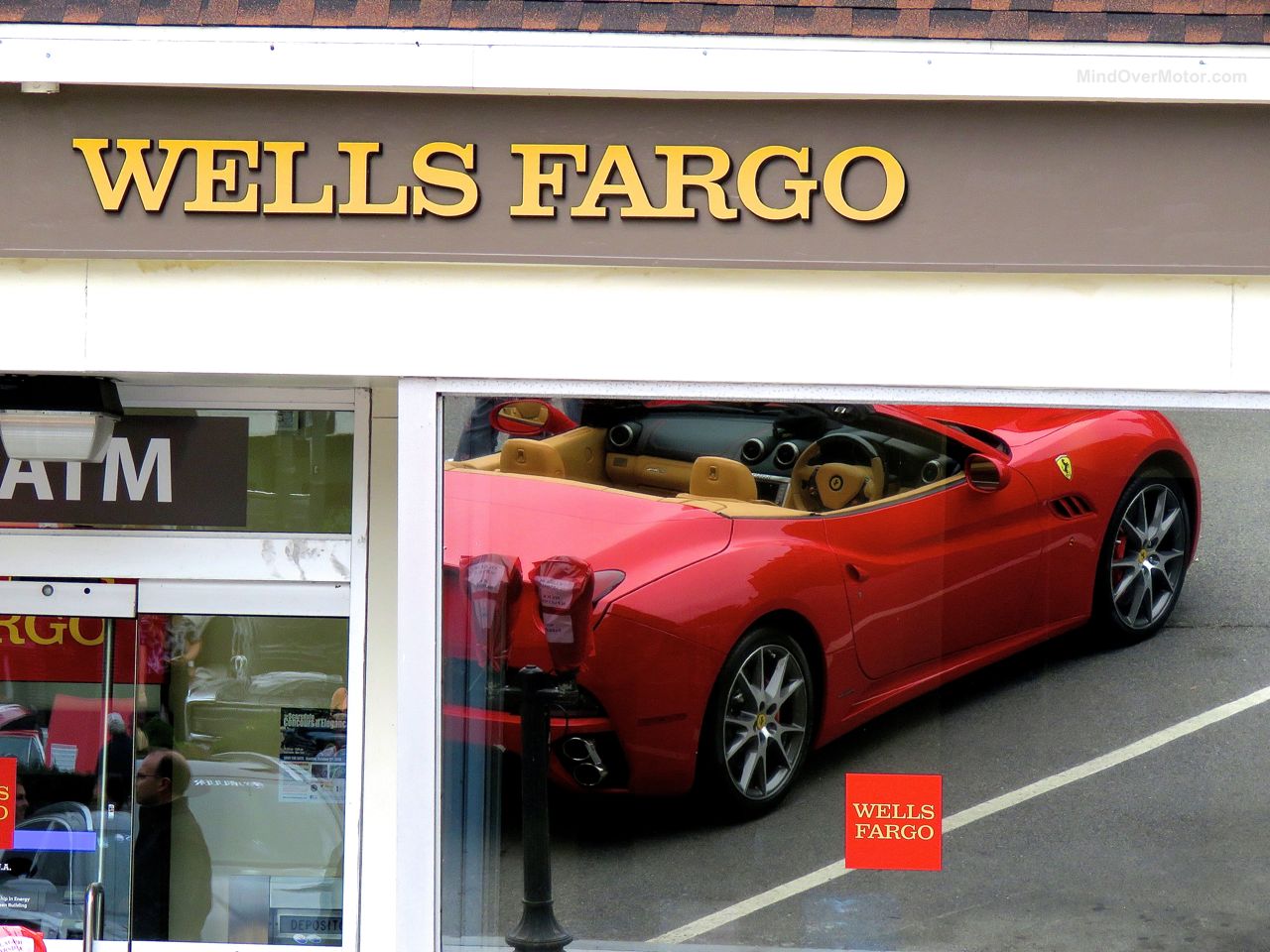