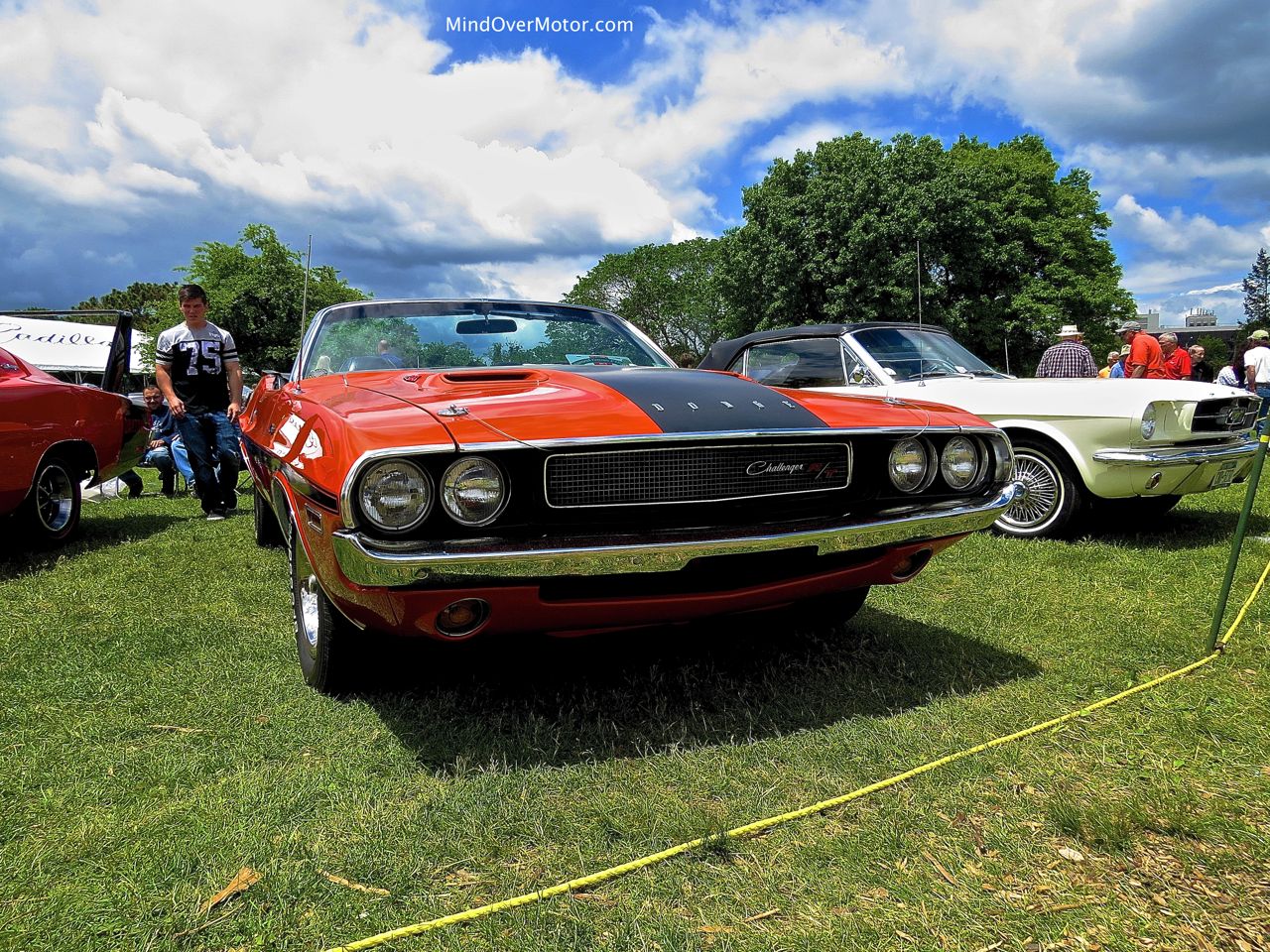 Right about now, the Dodge Challenger is playing third fiddle to the current Mustang and Camaro. It’s not selling as well as its competition, it’s not as fast, and it’s quite a lot heavier. However, there are a few things it does better than the other two pony cars on the market, and the same was true 44 years ago when the Challenger first launched in 1970. It looked more aggressive and had slick lines for its era, and offered style that the Camaro and Mustang couldn’t match. Today, the same is true–the Challenger, despite its oversized dimensions now, has strong lines, just like this sexy convertible. Retina-searing orange, black stripes, and a black interior never looked so strong in the sunshine.

Clad in Hemi Orange paint, this 1970 convertible looks like a high-class, high-speed machine of the early Seventies, and that’s exactly what it was for. The Challenger never sold as well as the Mustang or Camaro, and the convertible is quite a rare machine, especially in eye-catching R/T trim. This one in particular sports the same engine as the black Road Runner I featured here a few weeks ago–the rip-snorting, eardrum-liberating 440 Six Pack V8. Unlike that Road Runner, this Challenger is controlled by the timeless four-speed manual transmission topped with the Hurst Pistol-Grip shifter. This is quite a rare combination–according to the Standard Catalog of Chrysler, only 61 R/T convertibles were equipped with this engine and transmission combination out of 1,070 R/T convertibles. As a result, KBB lists the value of this particular car at close to six figures. I’m not at all surprised–although values of muscle cars have stabilized, Challengers, and especially ones of this pedigree, are still worth an absolute suitcase of money and I can see why. I haven’t seen too many Challengers, especially 1970 models–but this might be one of the best convertibles that’s not at an auction right now. Enjoy the photos. 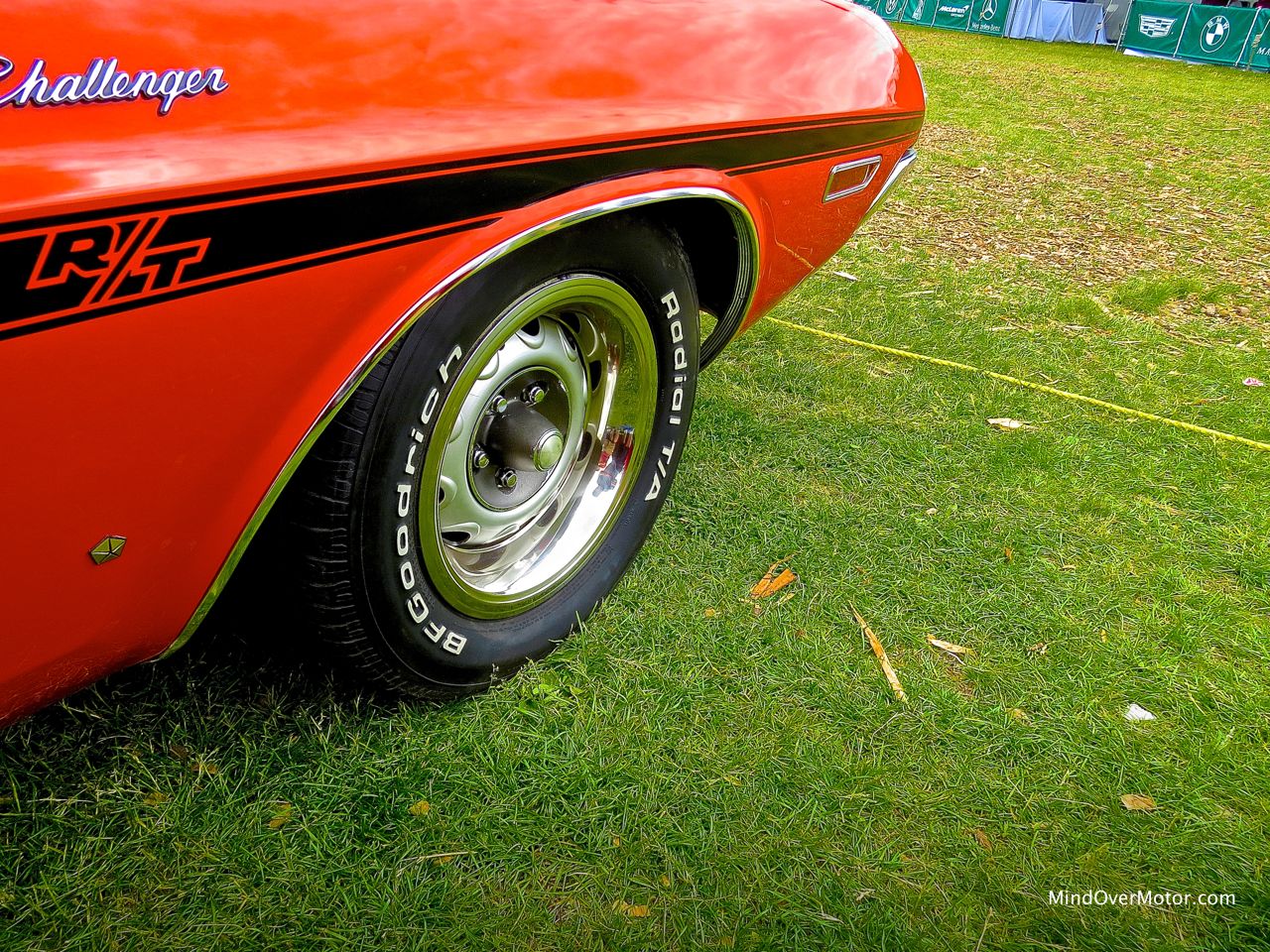 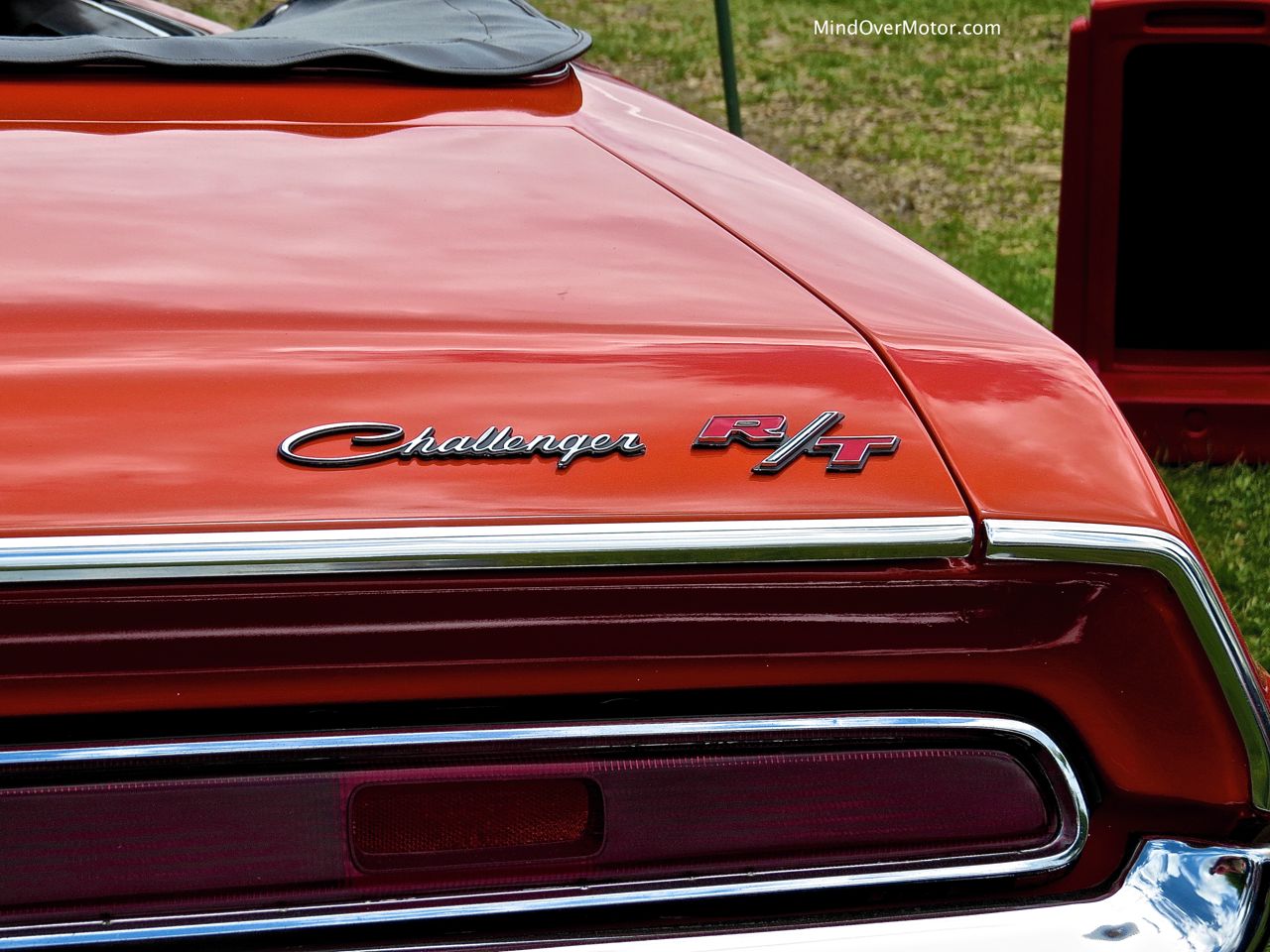 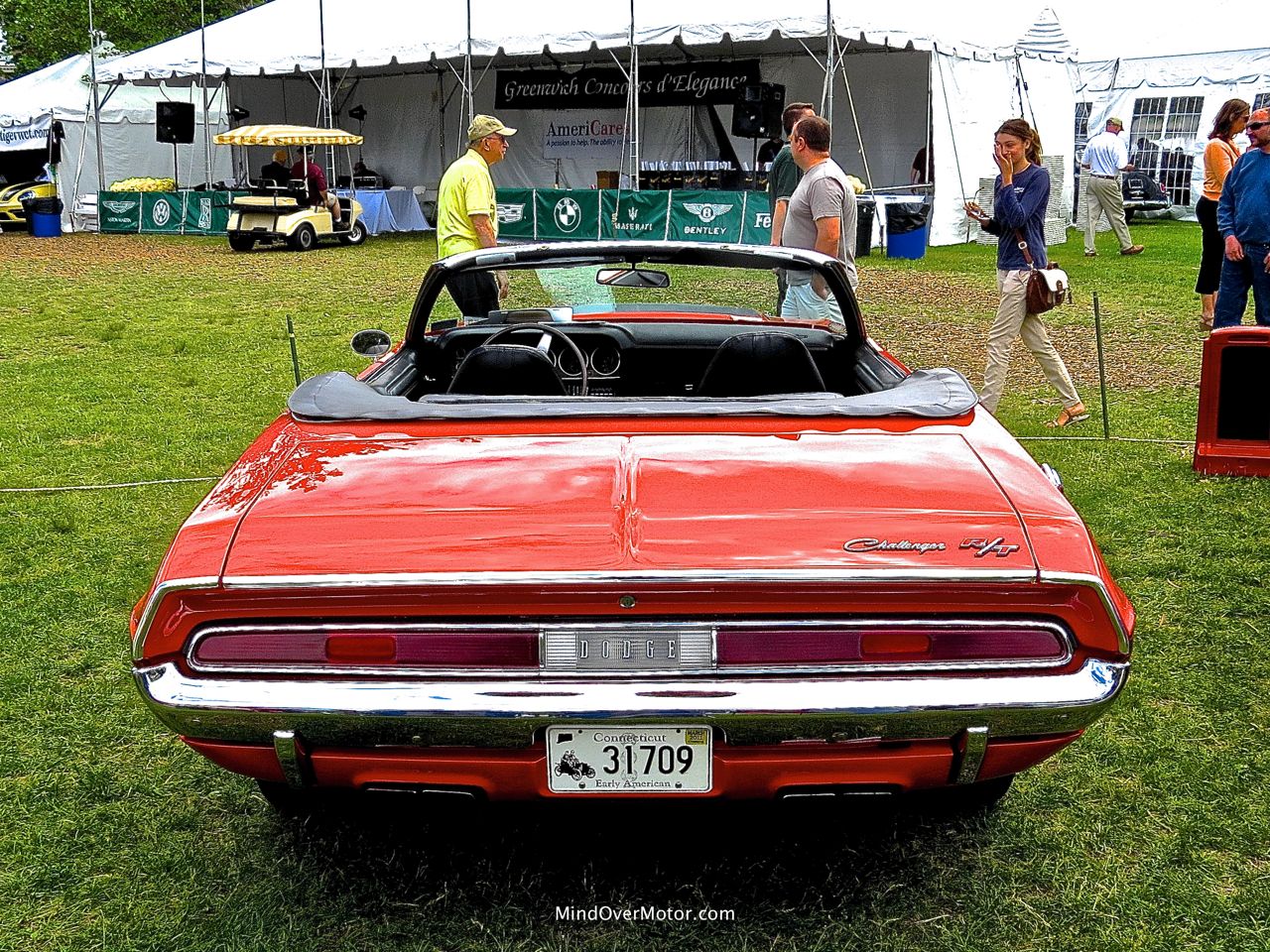 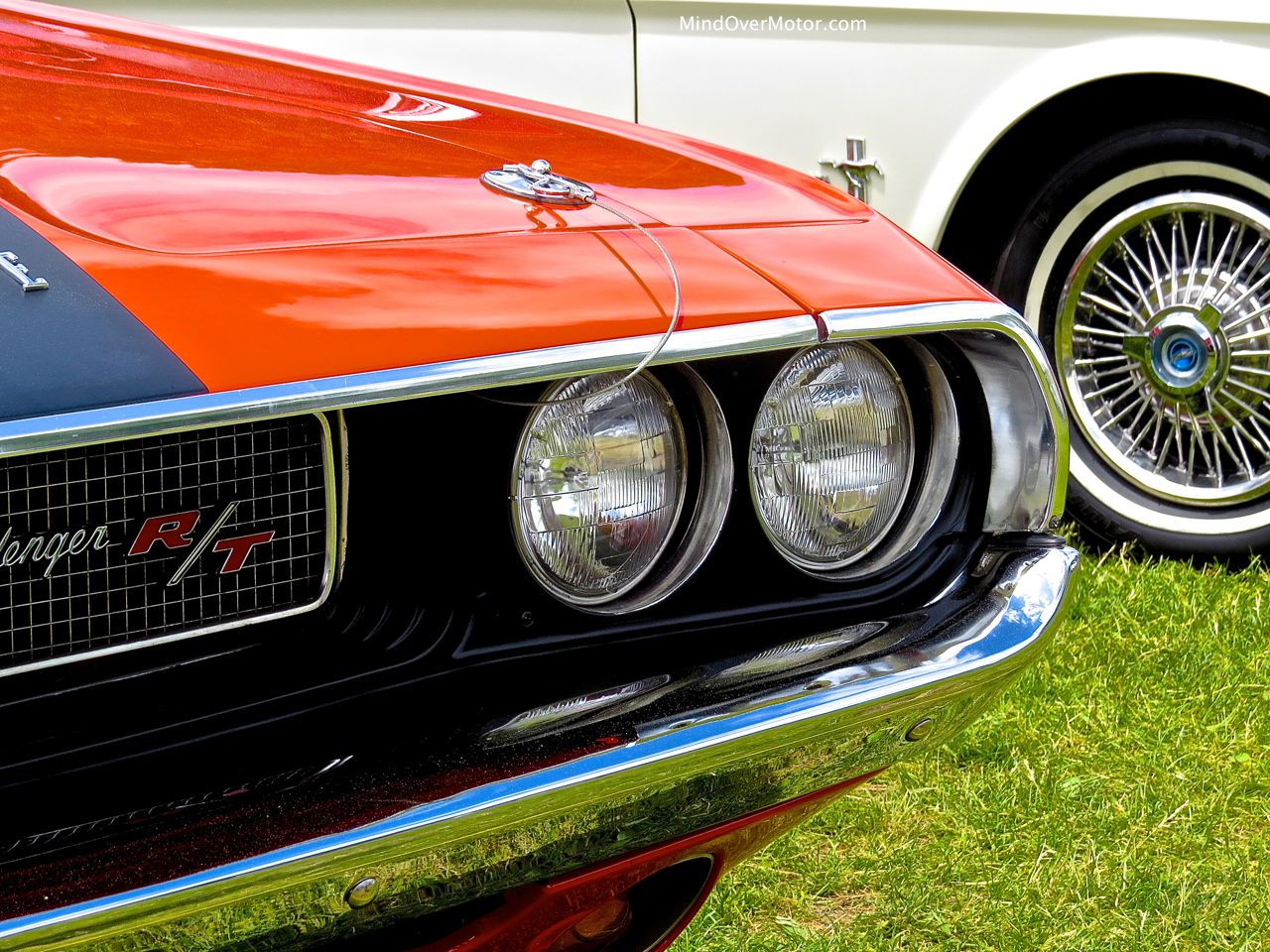 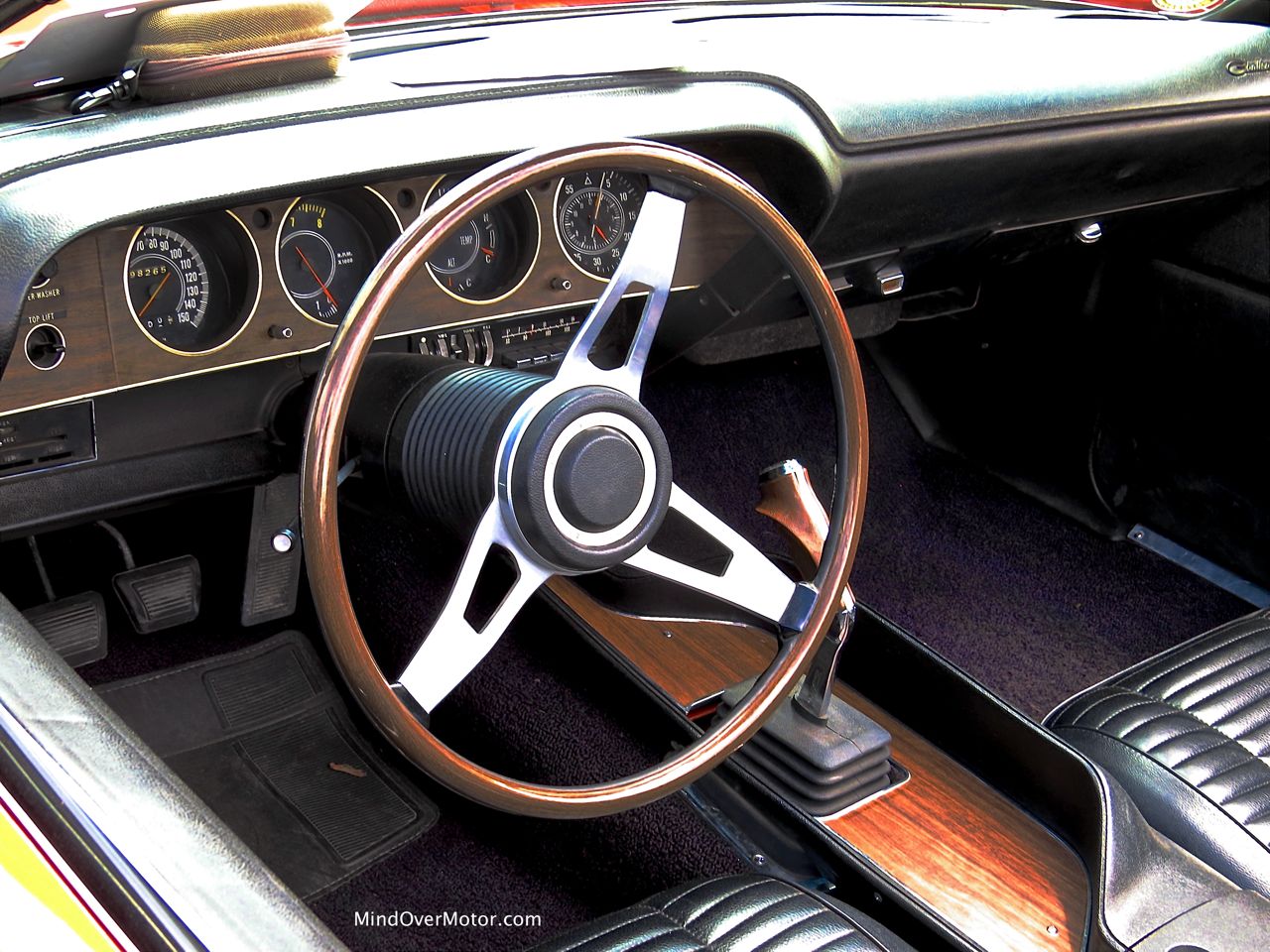 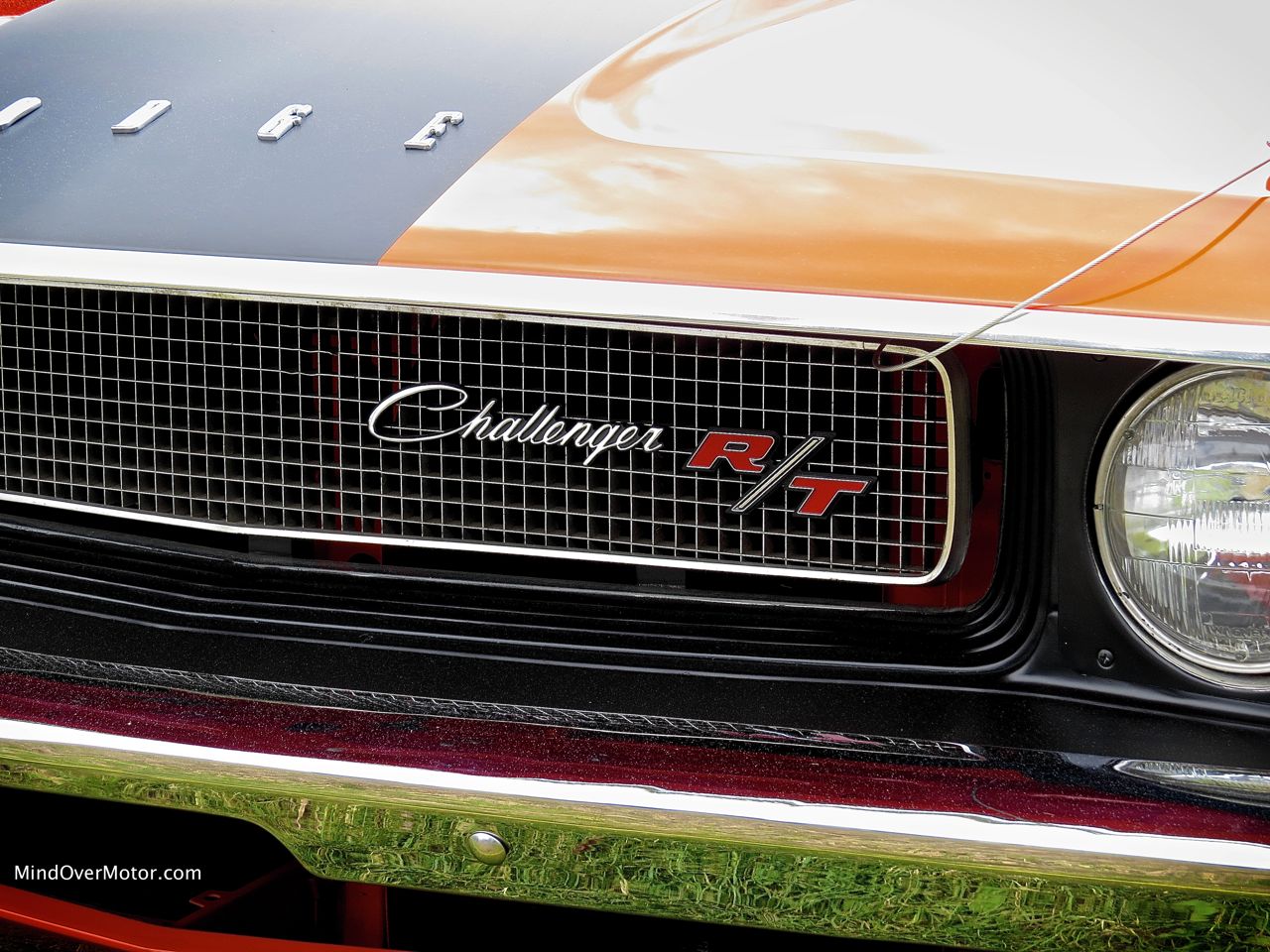 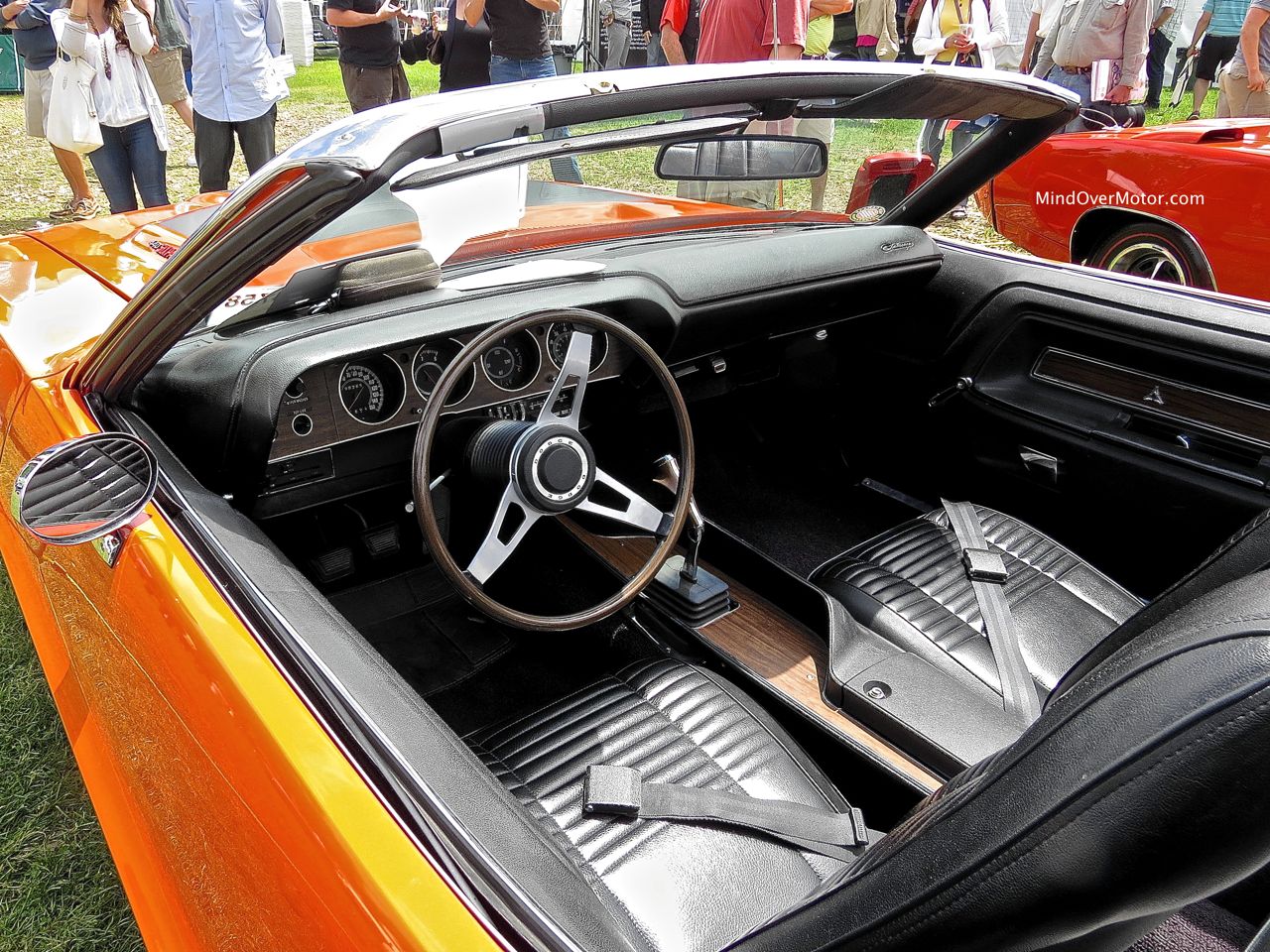