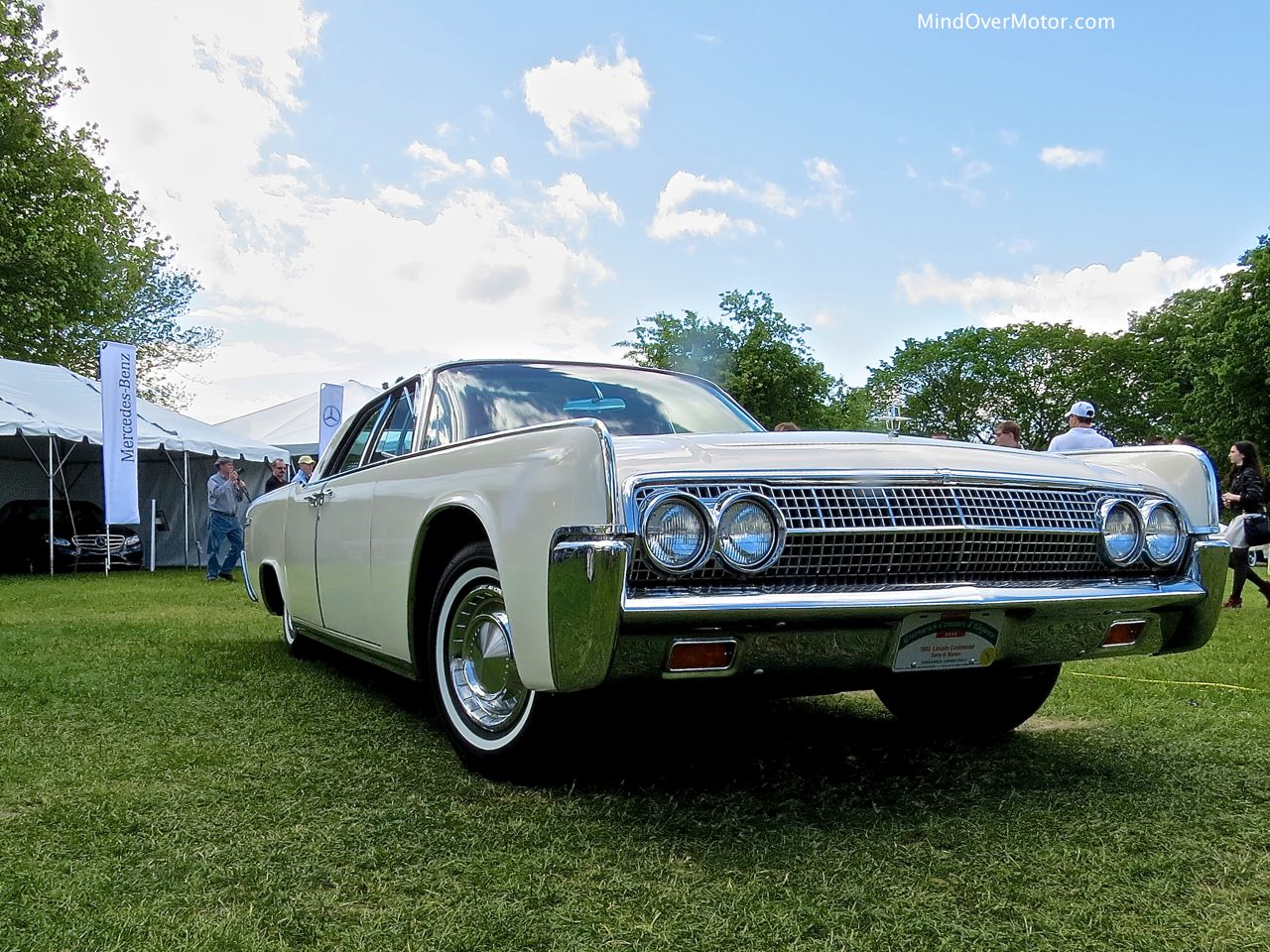 The Lincoln Continental was once a great marque.  Lincoln needed to sell more product and in 1960, the Mark V was outdated and outclassed by its more modern rivals, so Lincoln was the first to take the plunge and shear off the tail fins.  Lincoln told Elwood Engel, Ford’s design head at the time, to design something modern for their luxury product.  He worked wonders, creating a boxy shape that became an instant classic.  The suicide-doored sedan and corresponding convertible were chiseled and mature, and became the definitive Lincoln shape for a decade thereafter.  This is probably my favorite year of the postwar Continental–1963.  The angle of the grille and the ratio of chrome to paint up front are dead-on perfect and the upright top of the fenders shines through brilliantly.  My grandpa had a convertible one of these in the early 1960s and remembers it fondly, just as I caught a glimpse into the past thanks to this example.  The eggshell white paint may seem a bit plain to some but I think this is the consummate color for the Contiental of the Sixties.  In fact, to me, no other color really captures the shape and the inner lines.  The suicide doors, long since out of style by the time this body launched in 1961, have always looked perfect.  Values have been healthy for this car for some time, and I can see why–this is easily my favorite Lincoln of the postwar era, even more so than the ones from the late 1940s.  Enjoy the photos. 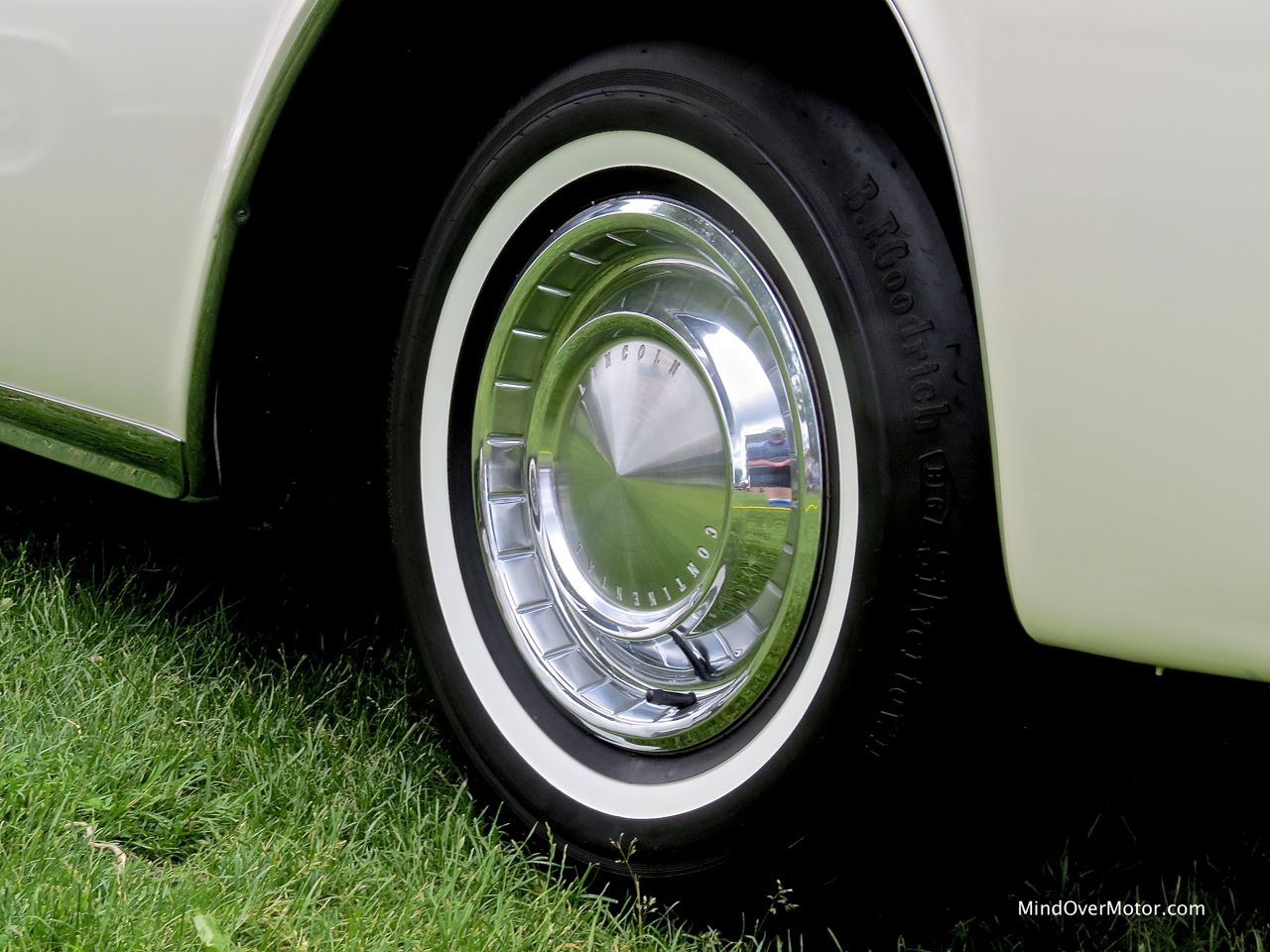 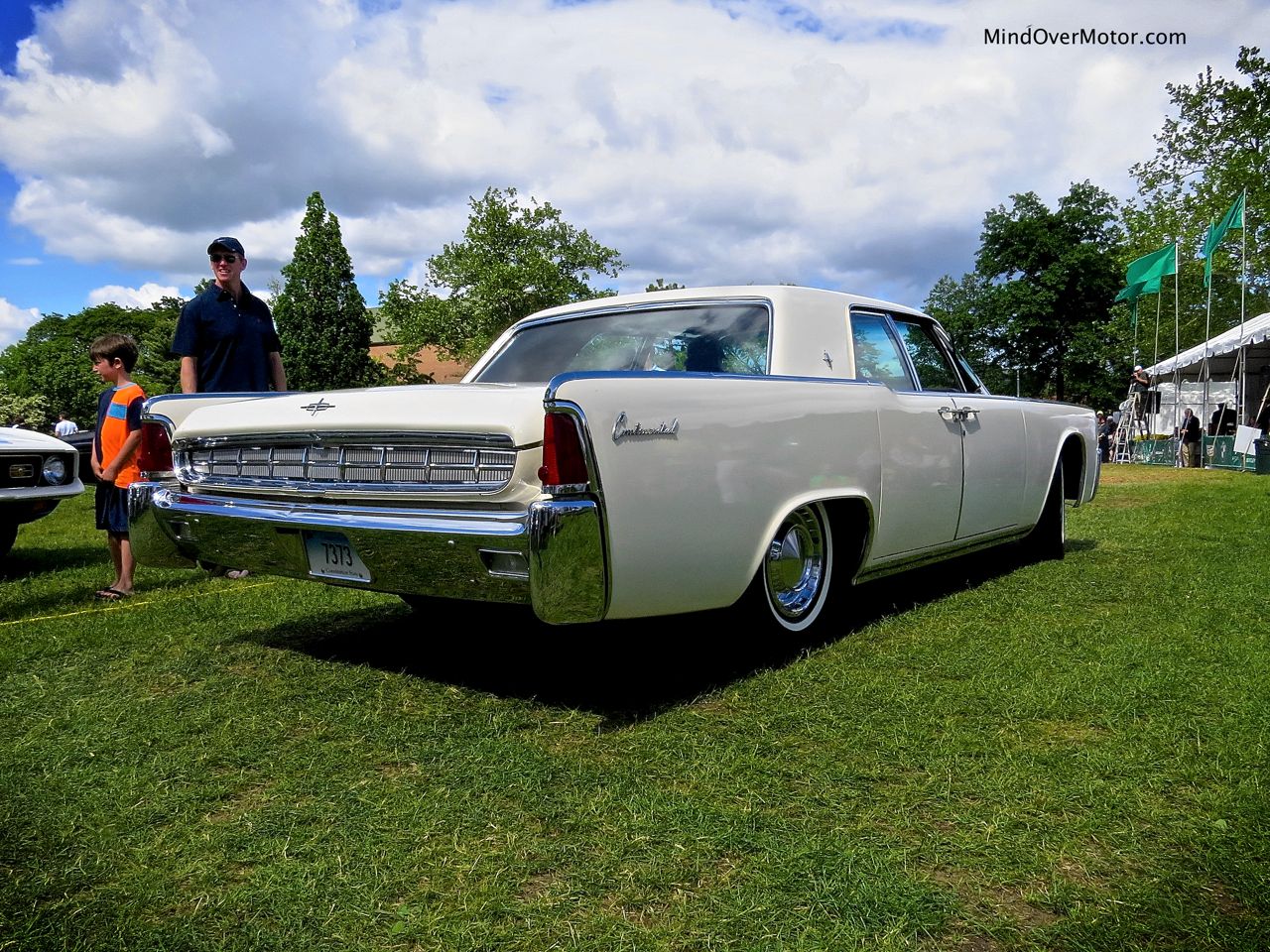 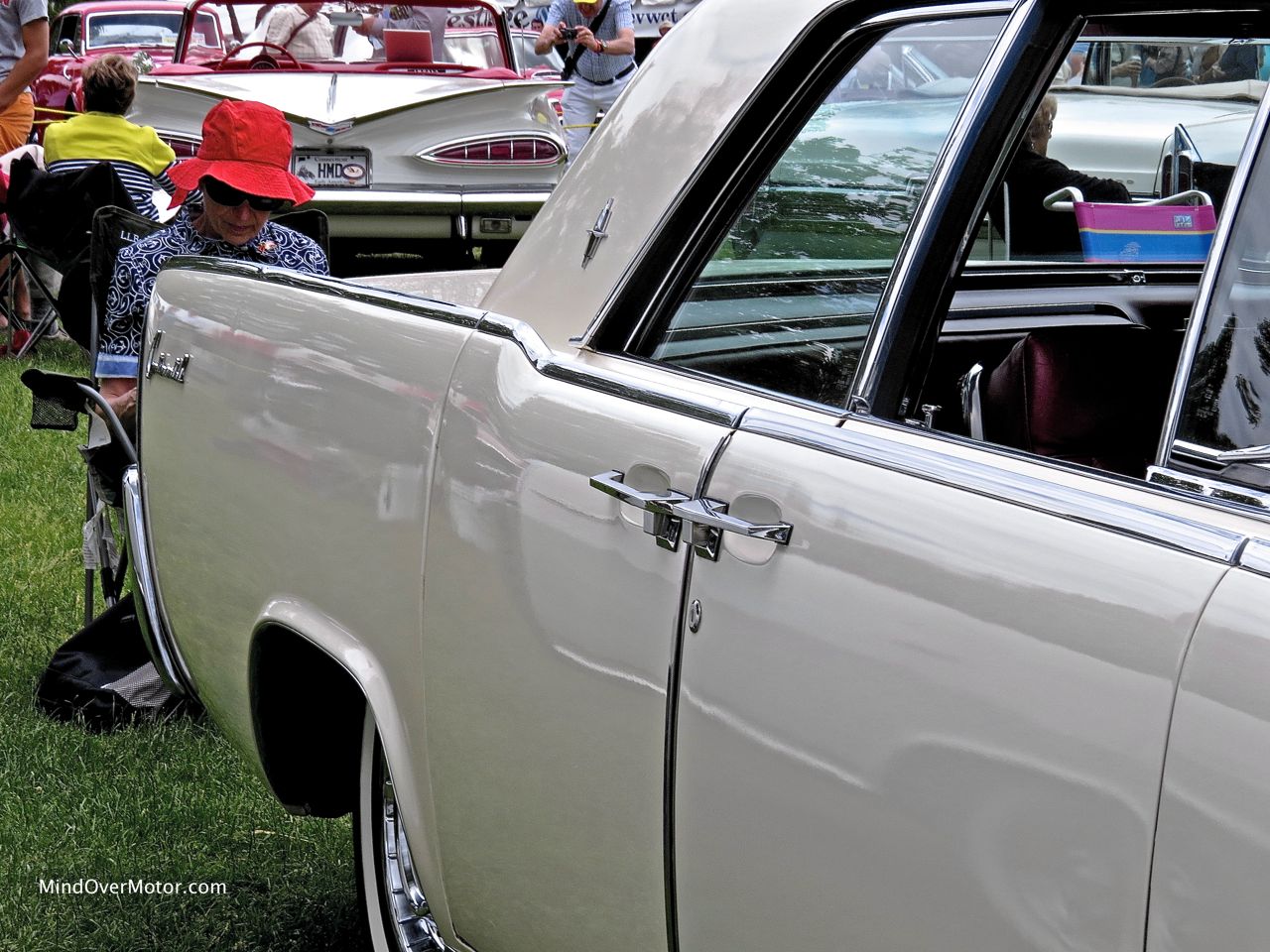 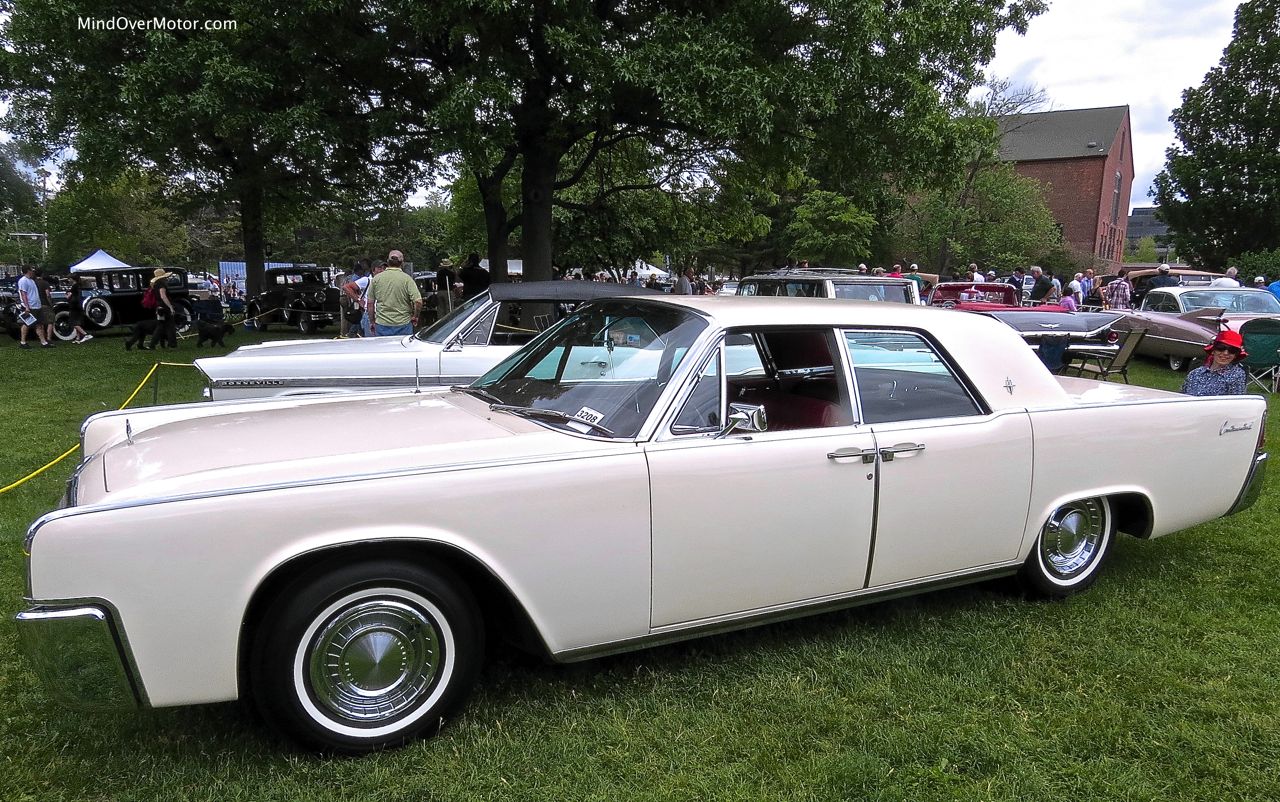 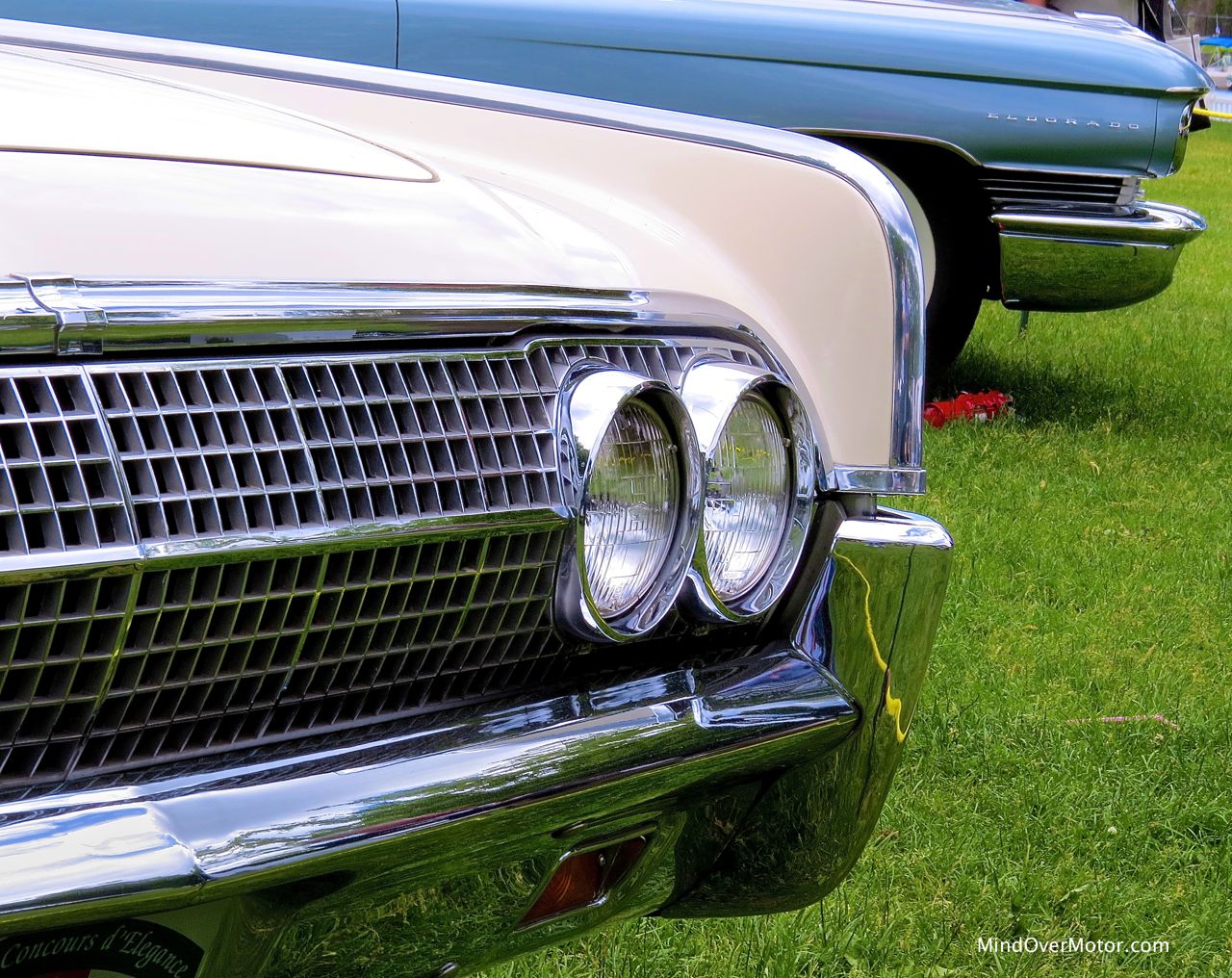 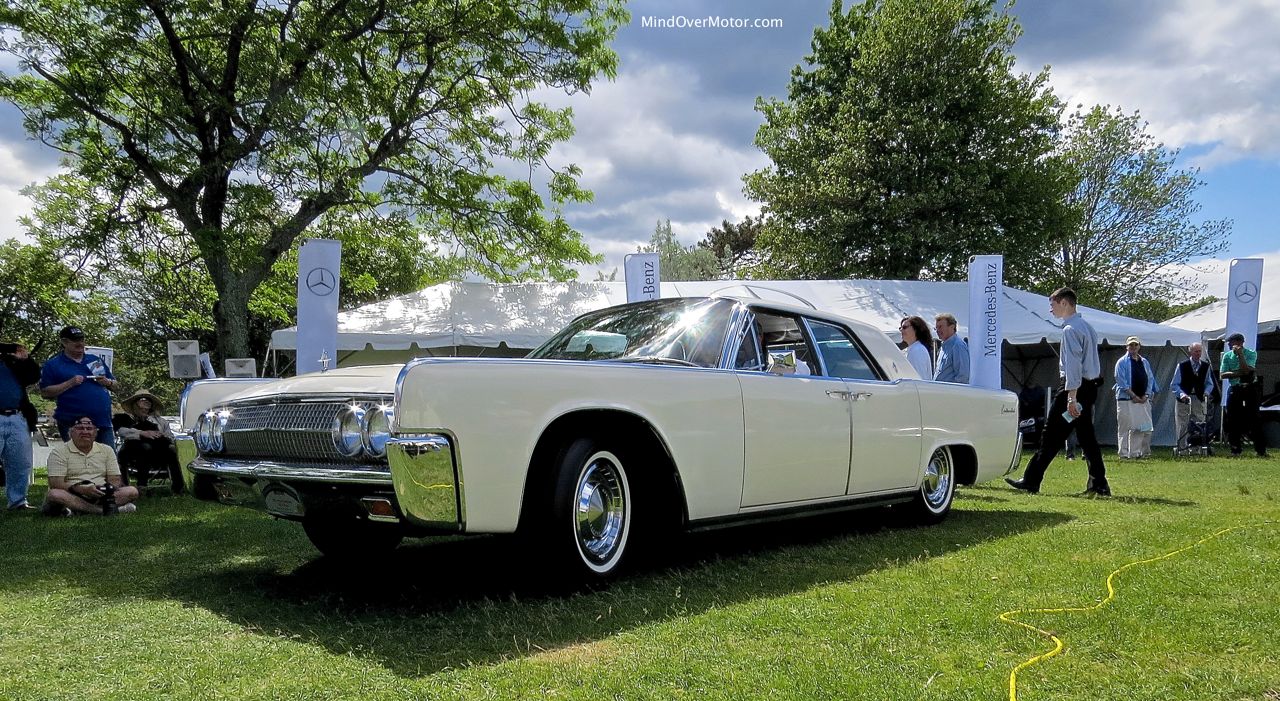 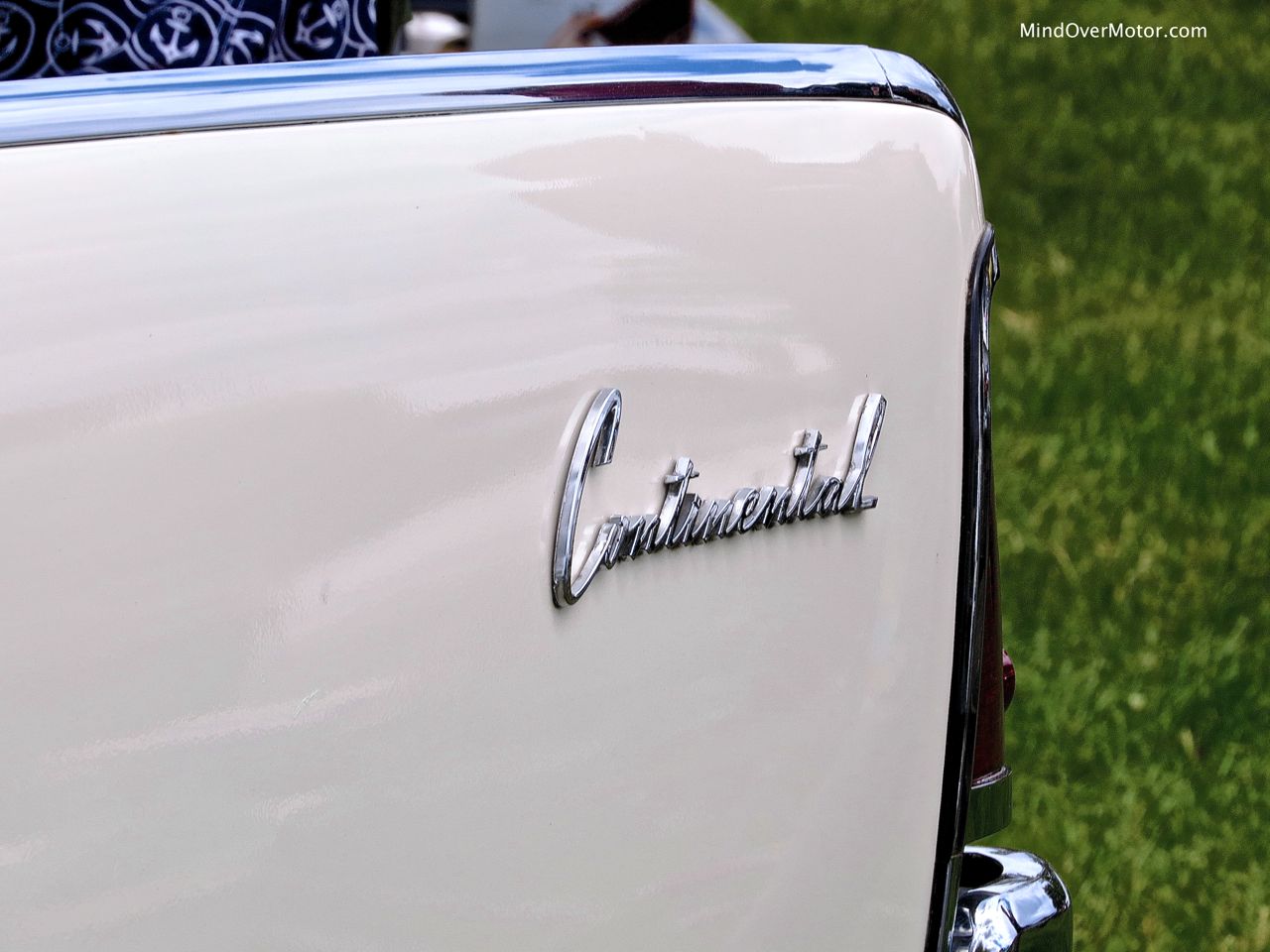 One thought on “1963 Lincoln Continental Sedan at the Greenwich Concours”