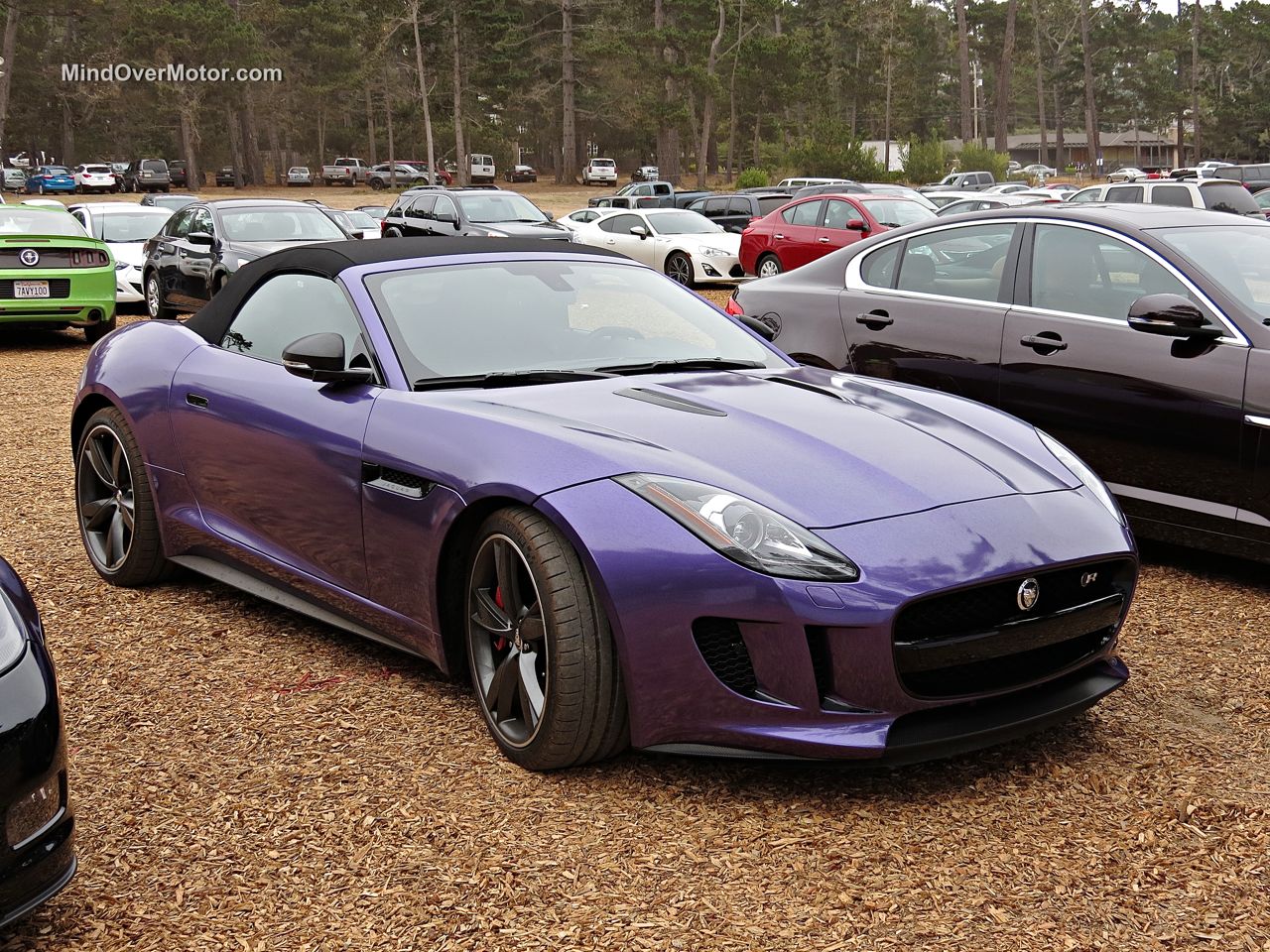 We’re not sure if this is for real or not, but if there were any place to see a pre-production version of a car out and about Pebble Beach is it. Officially Jaguar does not make a roadster version of their F-Type R yet, and they also haven’t released this ultra-shagadelic purple paint job on any of their other models. The high quality of the paint and the common sense that Jaguar would produce a topless version of their 550hp F-Type R both point to the possibility that this is indeed a pre-production car that one of their executives brought along to troll spotters like us.

Then again, it could just be some poseur F-Type V8S owner who got themselves a fancy paint job and a couple of R badges on Ebay…. who knows!

Let us know what you think! 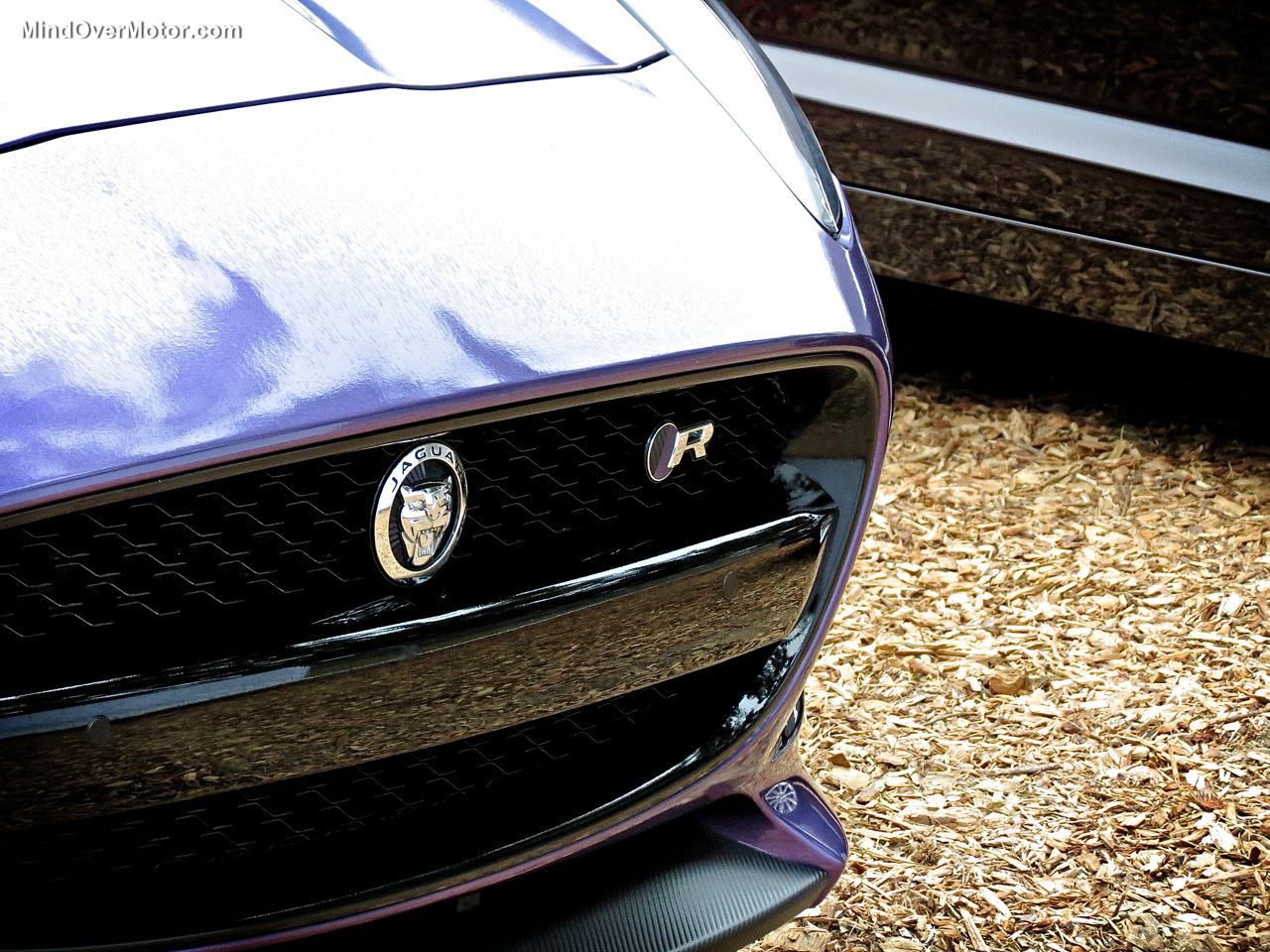 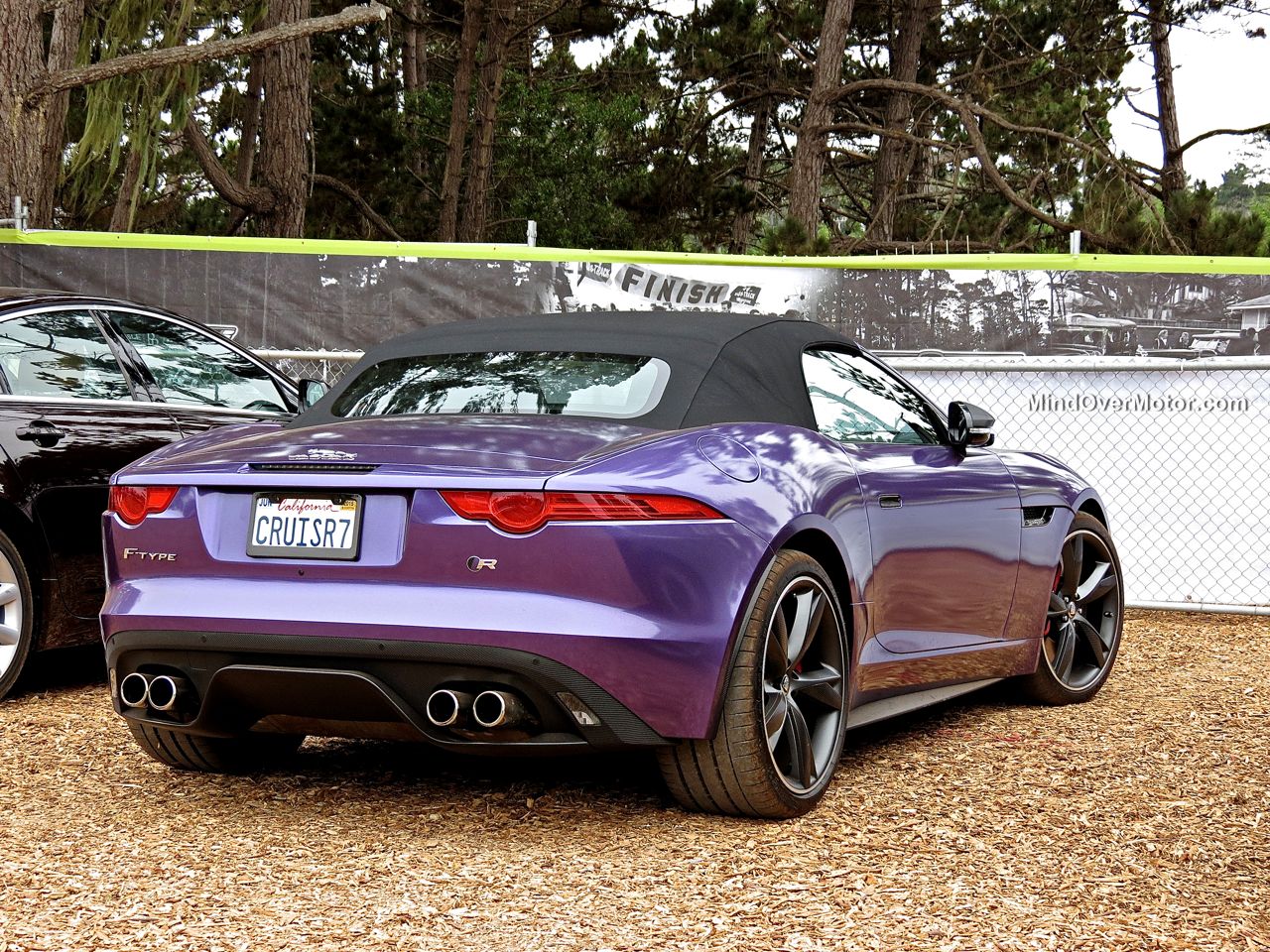 One thought on “A purple Jaguar F-Type R Roadster spotted in Pebble Beach?”