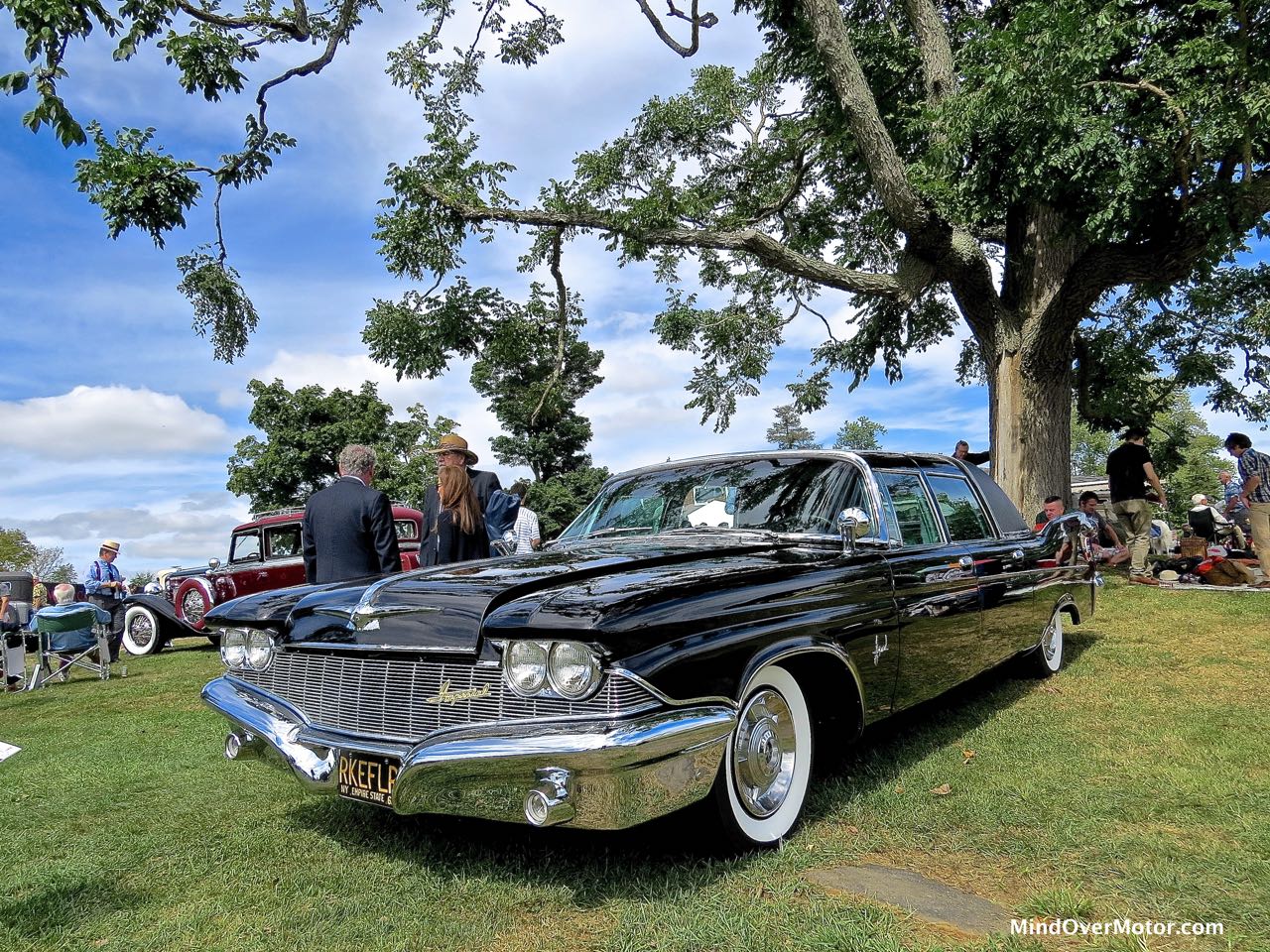 When it comes to the Rockefeller family, it’s hard not to think of money, prestige, fame, politics, and limousines. This particularly extravagant limo is a 1960 Imperial with a body by Ghia and an interior to die for. 17 of these Ghia-bodied limos left the factory in 1960 and this is the only one ordered without the third set of rear-side windows (making this a 5-window model as opposed to a 7-window). Nelson D. Rockefeller ordered this car when he was elected Governor of New York back in 1960 and outfitted it with emergency lights, a fabric rear seat, and vinyl half-roof. Governor Rockefeller rode in genuine style from his inauguration in 1960 (in this car) and until the end of his time in Albany, and had a penchant for Imperials, using this and another later model in the late Sixties. To make this an even more exclusive type of vehicle, there was actually a sister Ghia-bodied limo like this one, but it was owned by the one and only Jacqueline Kennedy. Rarefied air, indeed. It’s fit for a Rockefeller, it’s fit for a Kennedy, it’s probably even fit for royalty. Enjoy the photos of this regal official car. 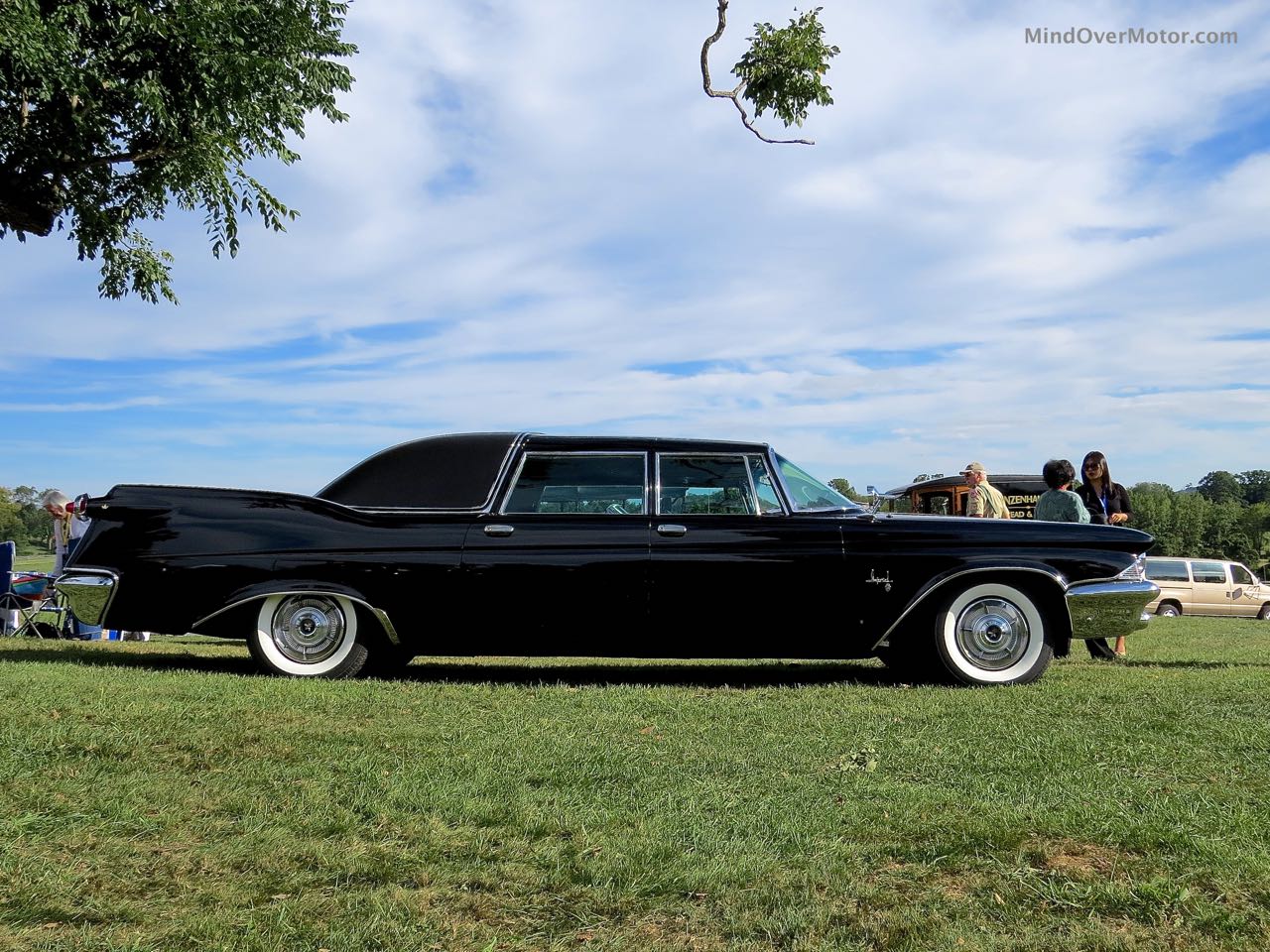 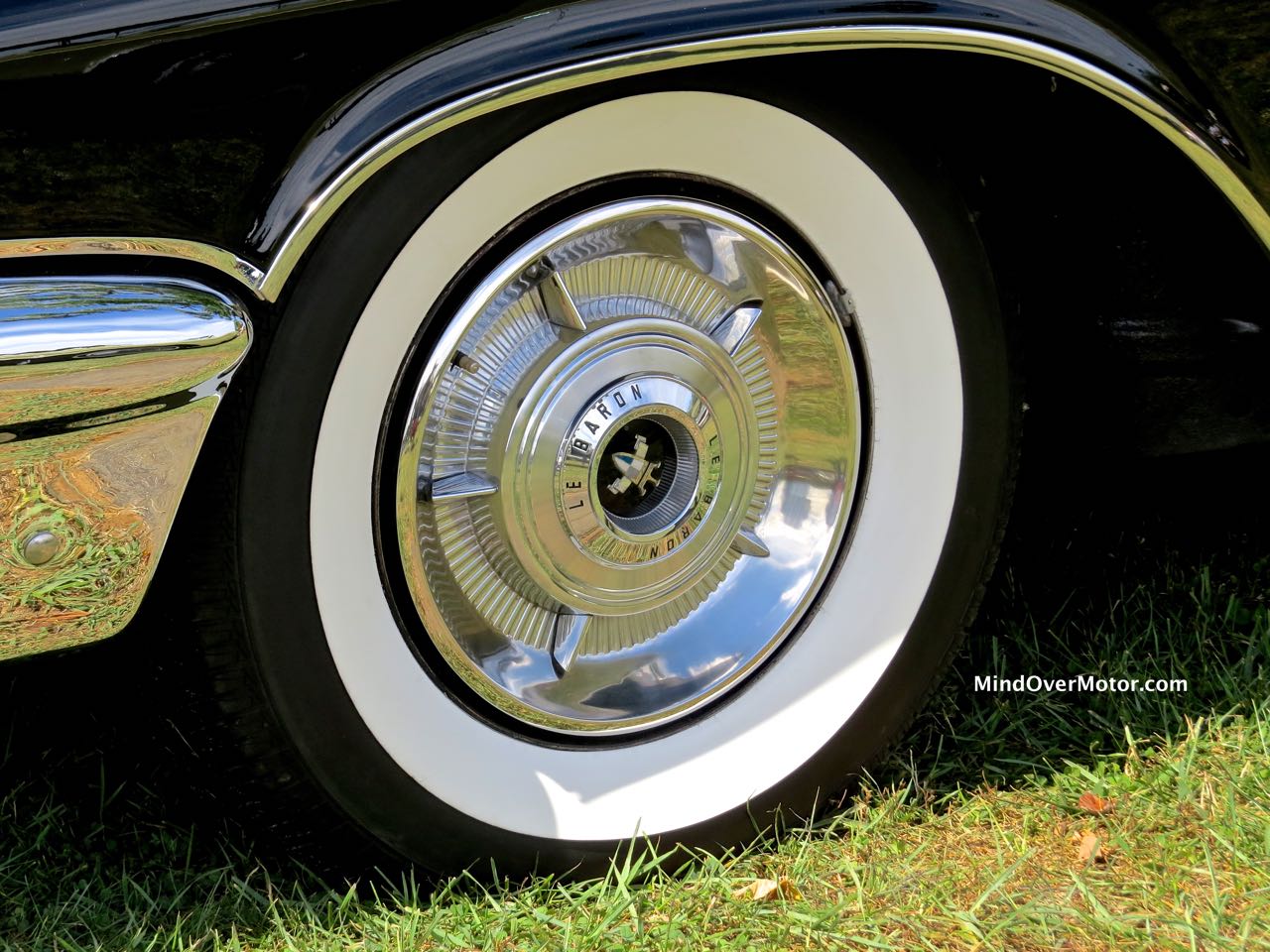 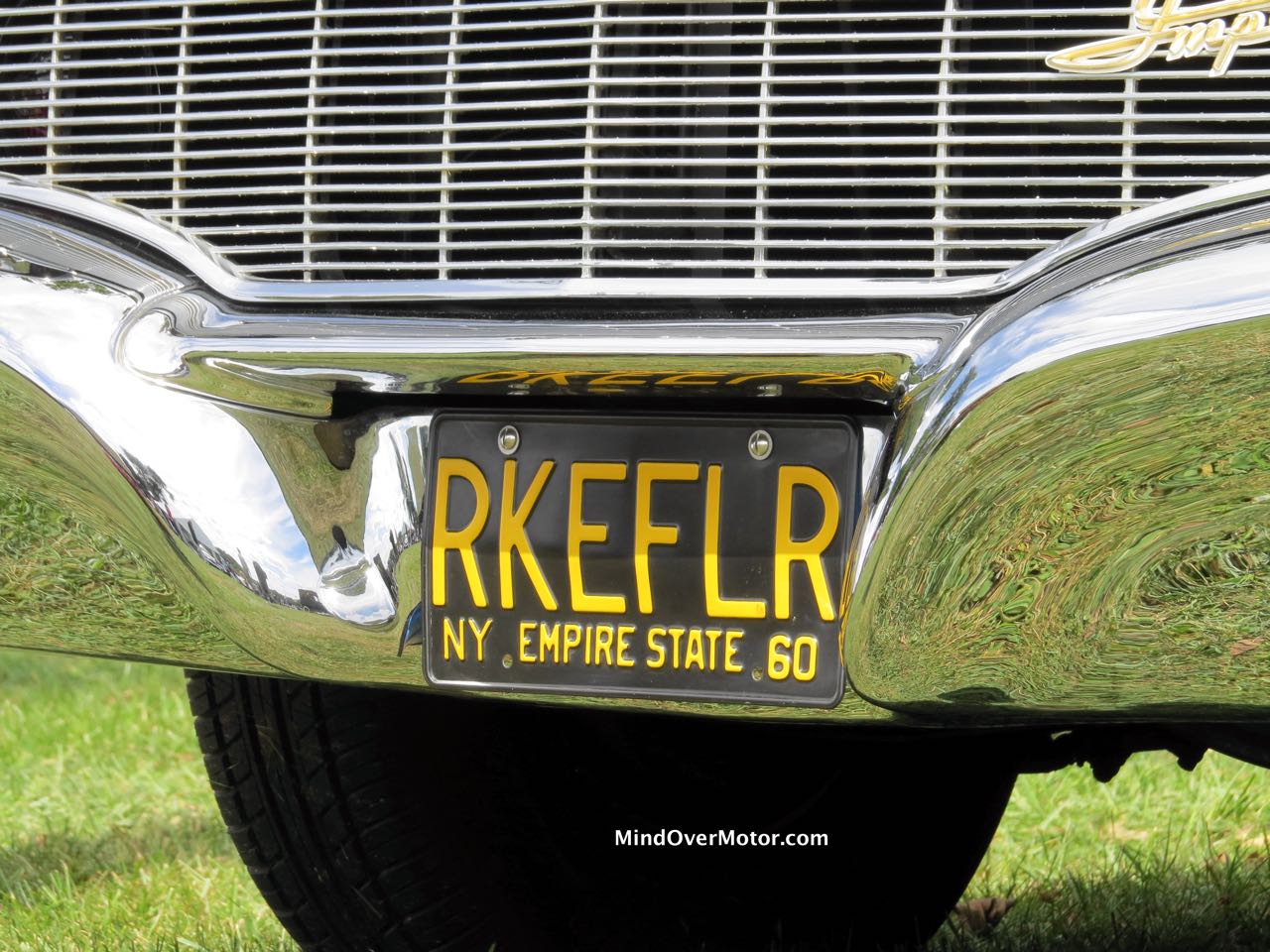 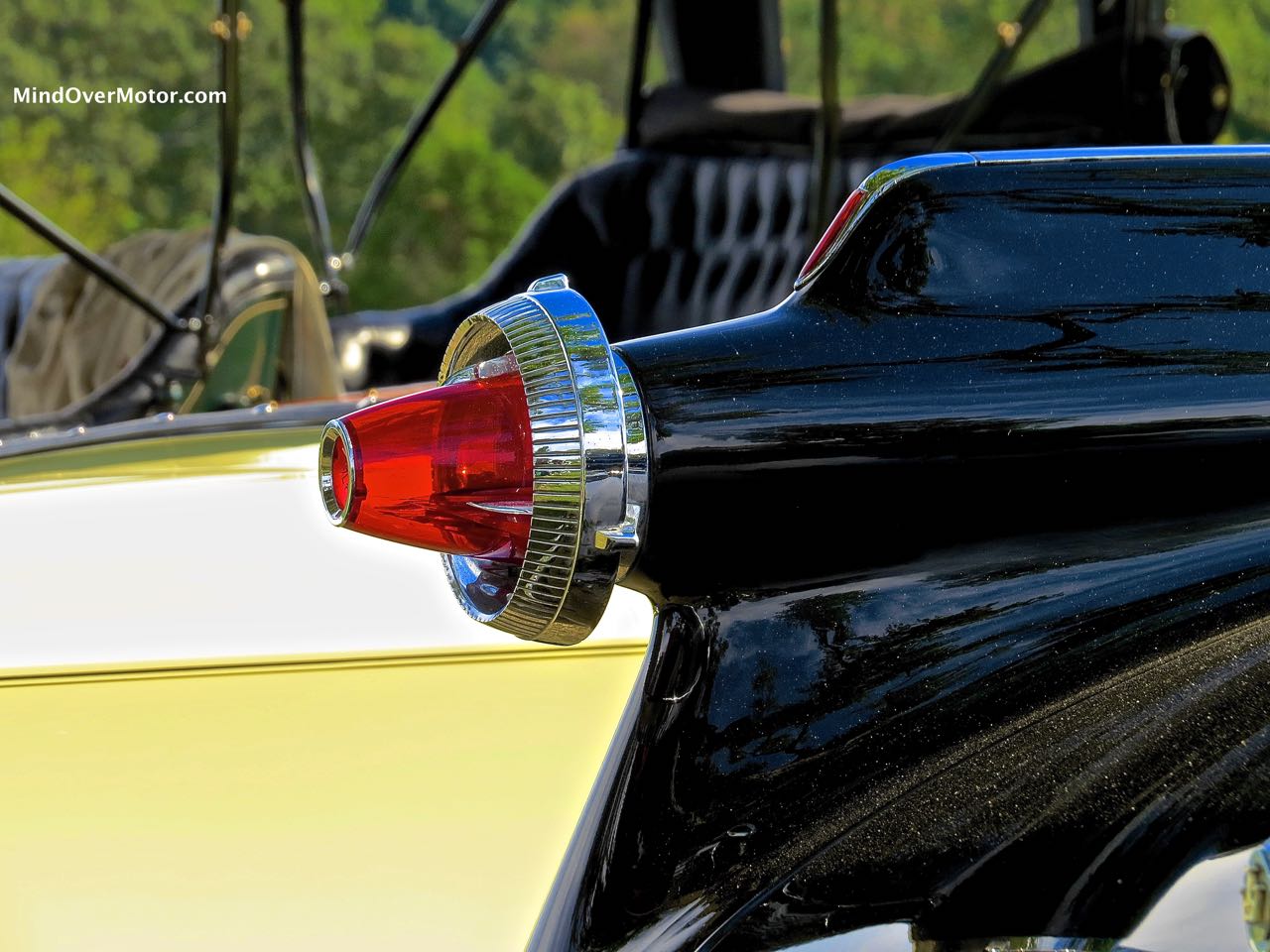 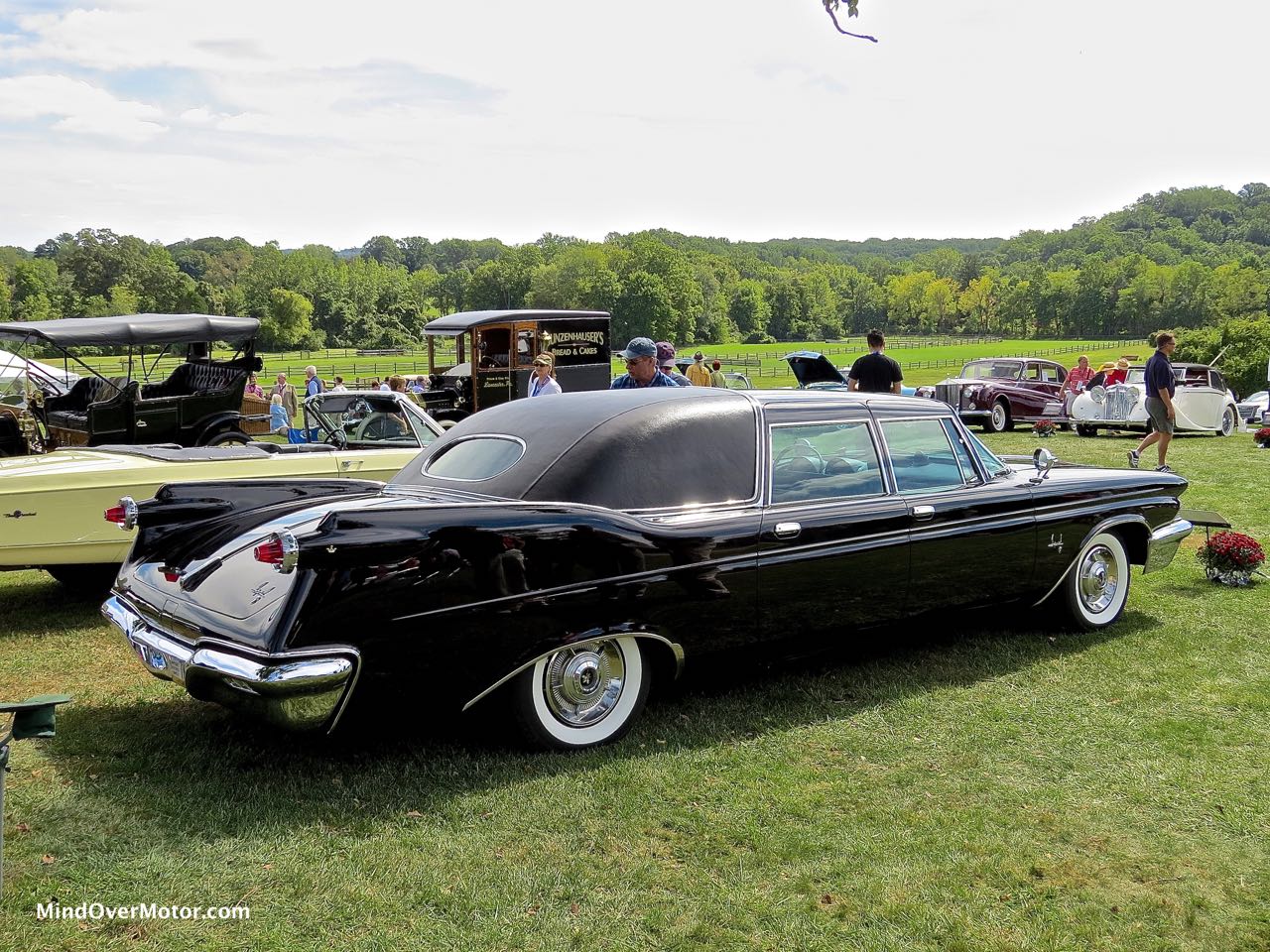