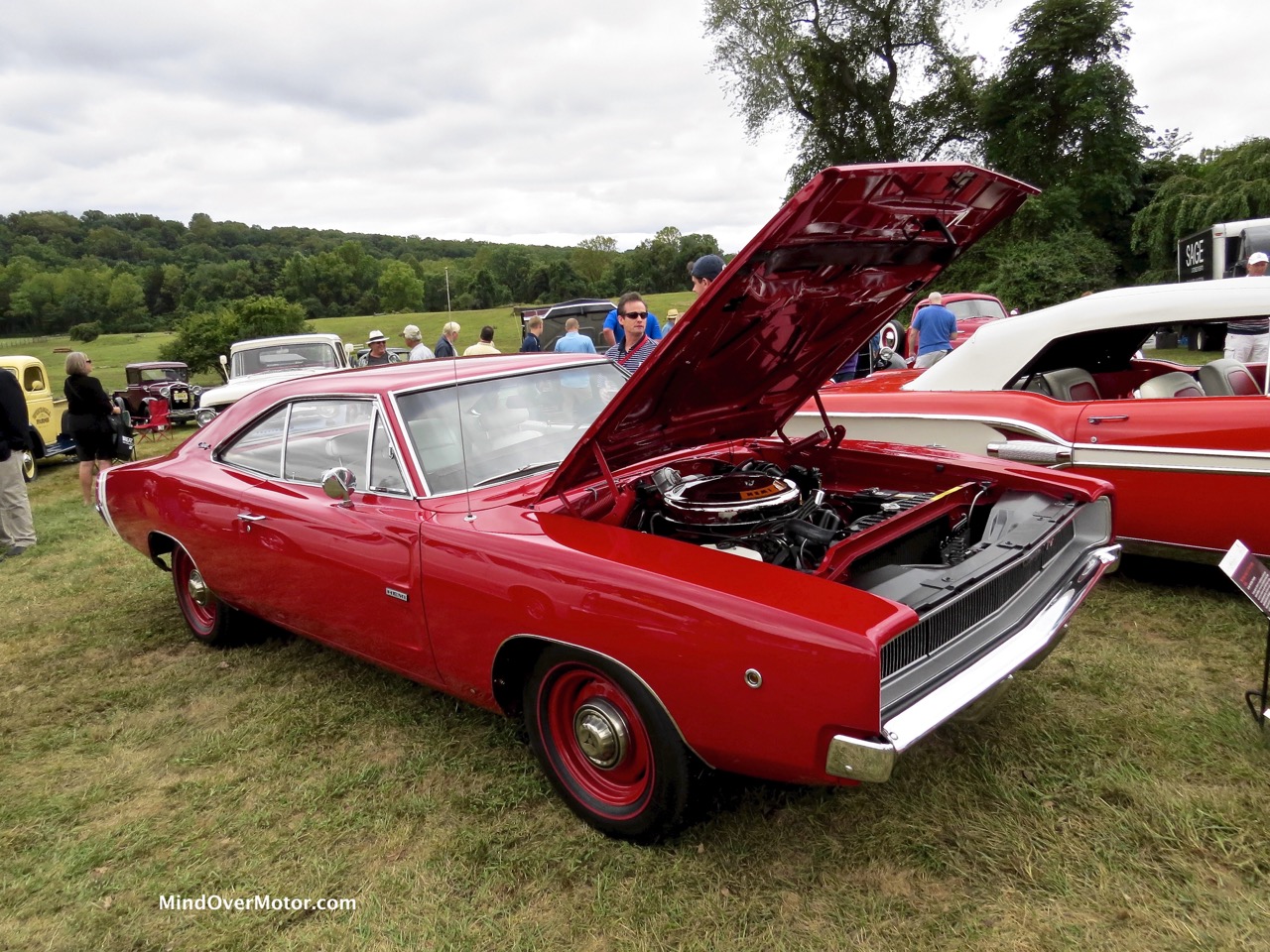 I’ve featured quite a few Chargers here at Mind Over Motor over the years, but I think this one might be the best one I’ve seen over my life. In 1968, Dodge took their Charger fastback coupe and gave it exclusive Coke-bottle styling, a tunneled rear window and grille, hidden headlights, a flip-top gas cap (taken right from the racing circuit), and a mean bumblebee stripe down the back. This one’s packing the baddest engine on the block–the 426 Hemi. 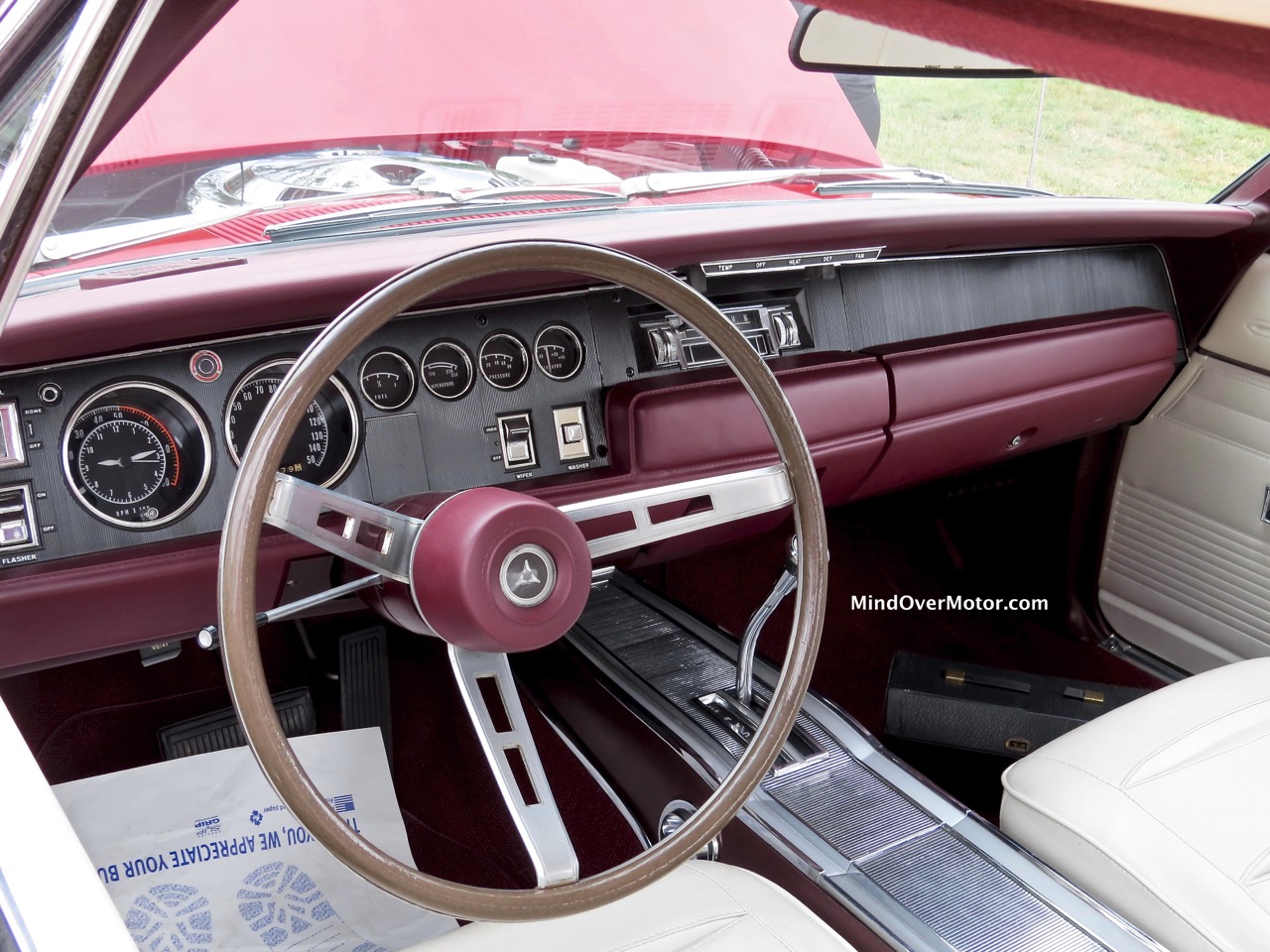 The Charger set itself apart a bit from lesser Dodge and Plymouth B-body coupes in 1968. This was a car that was easier to maneuver than the same-year Chrysler 300, thanks to the smaller size and better packaging, but could still hold its own in the office parking lot. The smooth lines hid the massive engine that this R/T packs–and when shod with classy bucket seats and textured interior trim, it was no Cadillac but certainly didn’t resemble a taxicab (such like the Plymouth Road Runner). Of course, all of this class and crass didn’t come cheap and not a massive number of buyers went after the Hemi in the ’68. This is one of just 475 that left the factory in 1968–and far fewer of them survive today, likely thanks to the Dukes of Hazzard and countless kids who eventually got their hands on them and trashed them. Enjoy the photos. 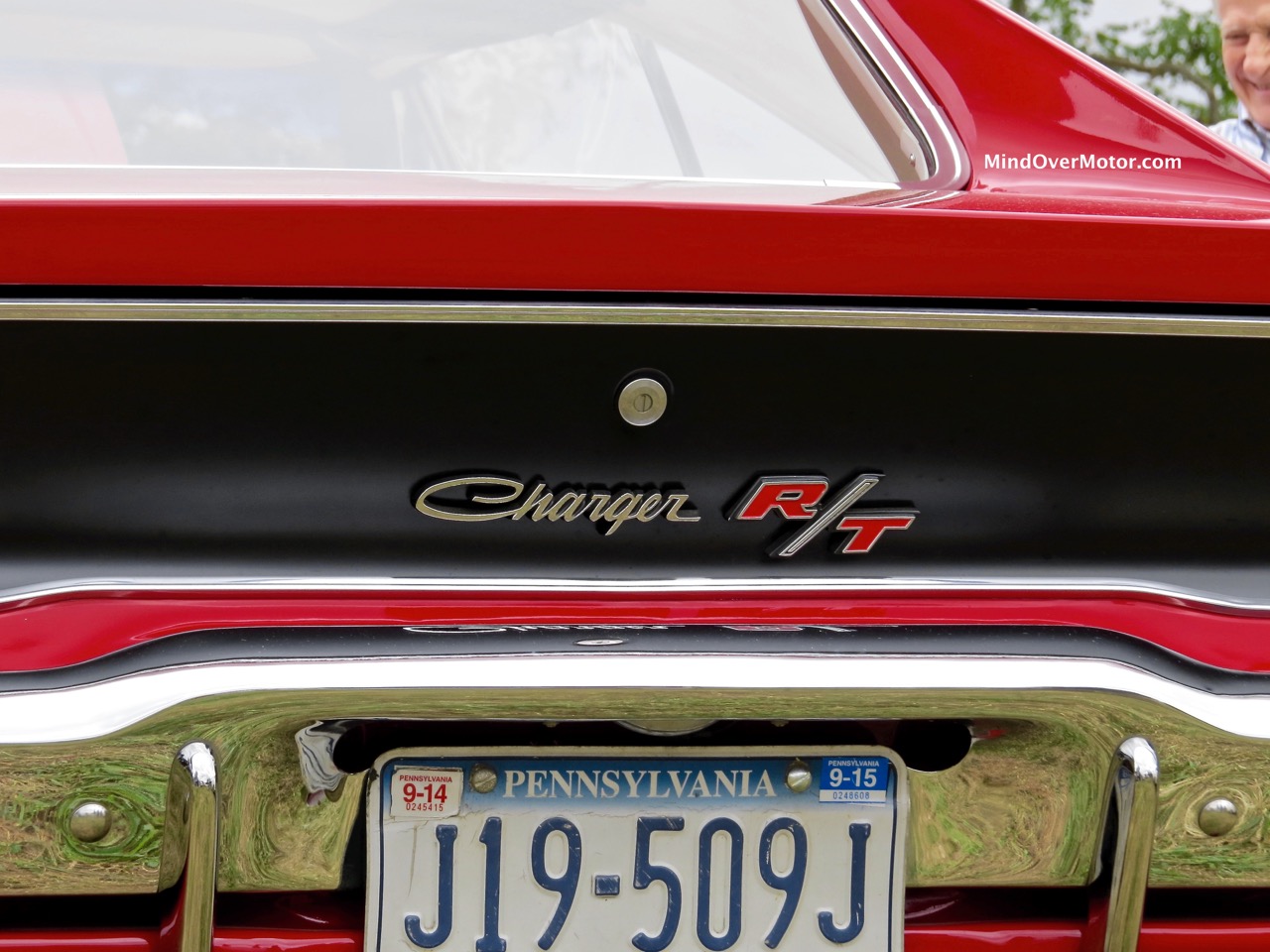 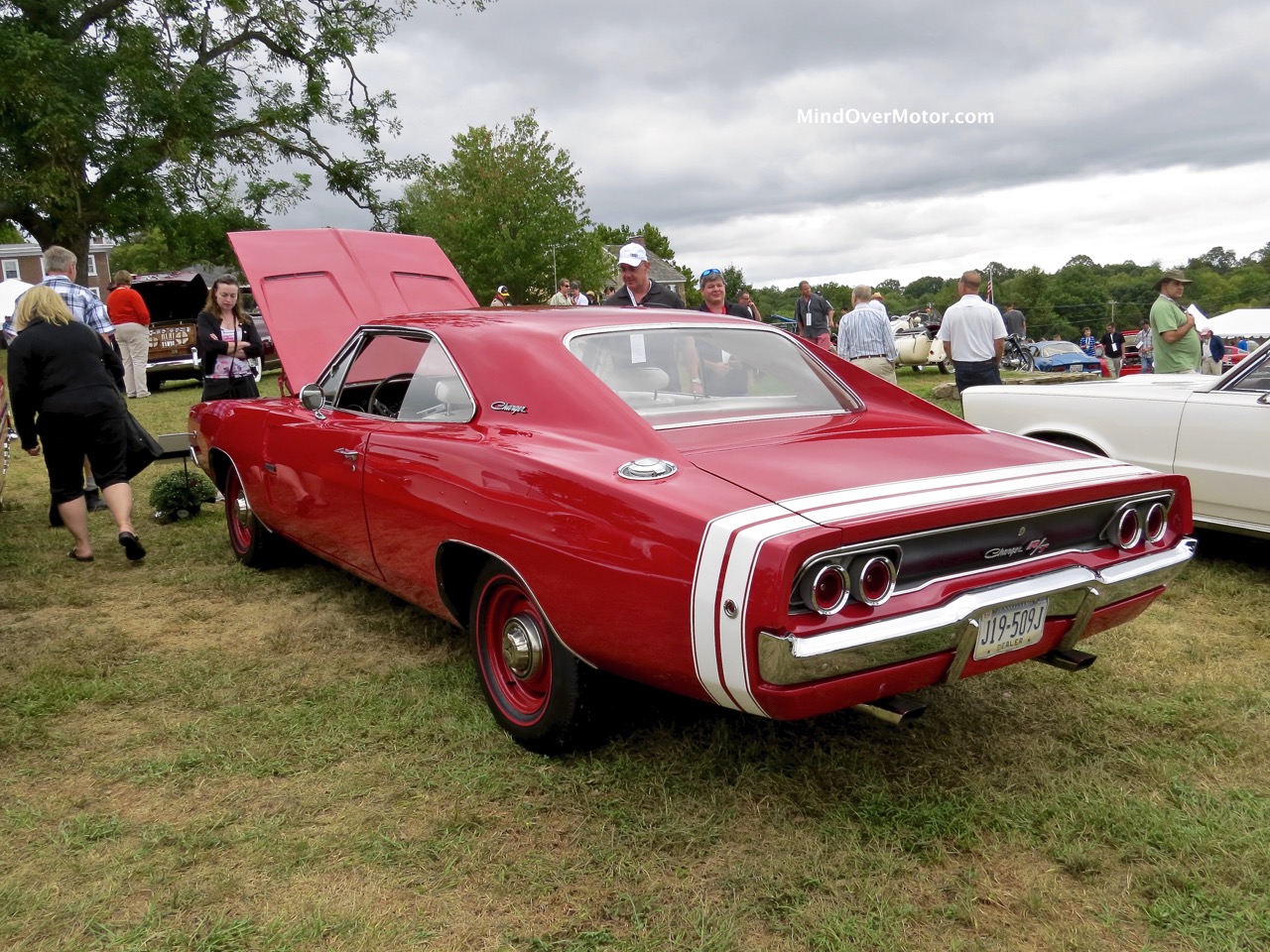 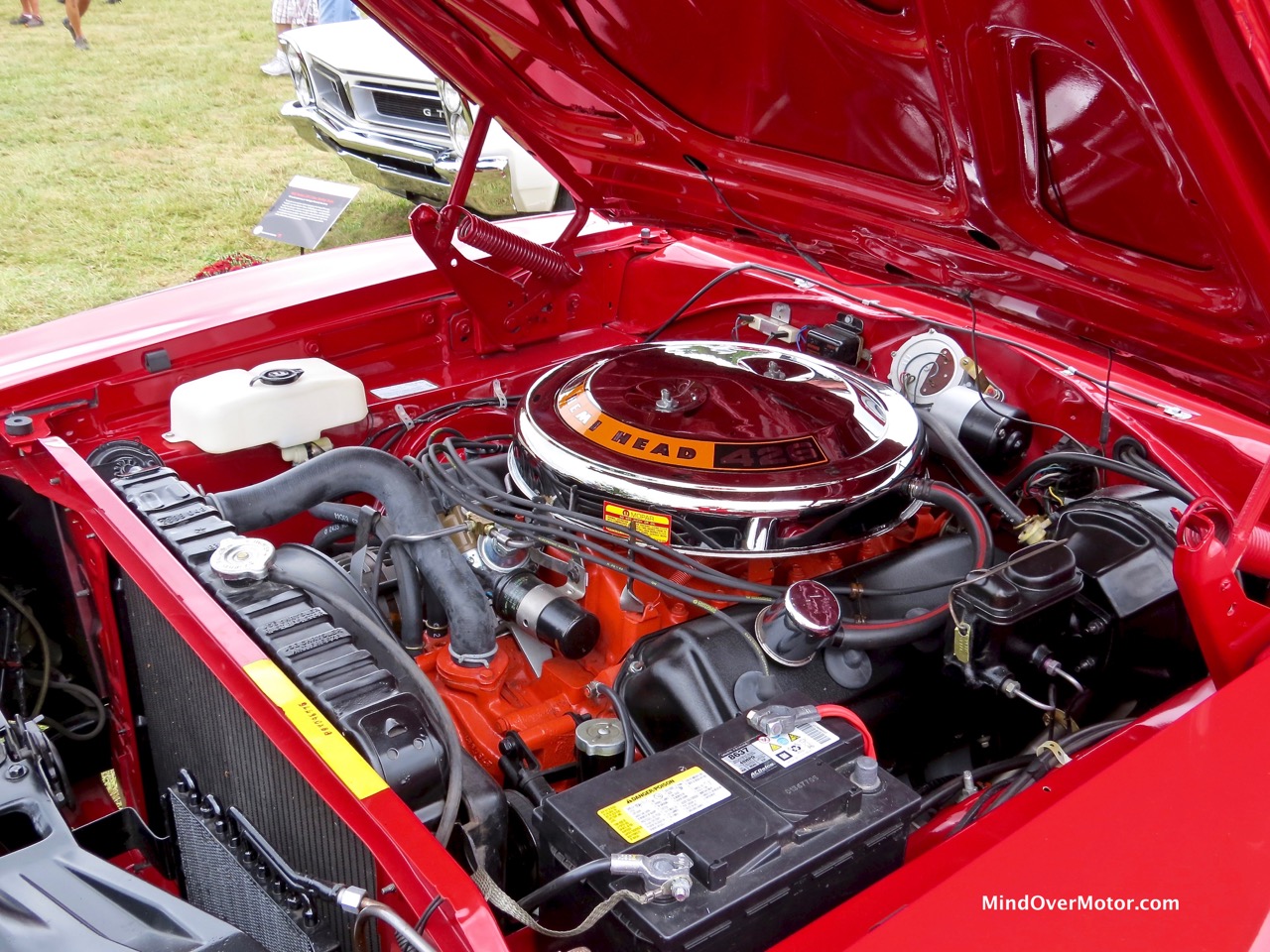