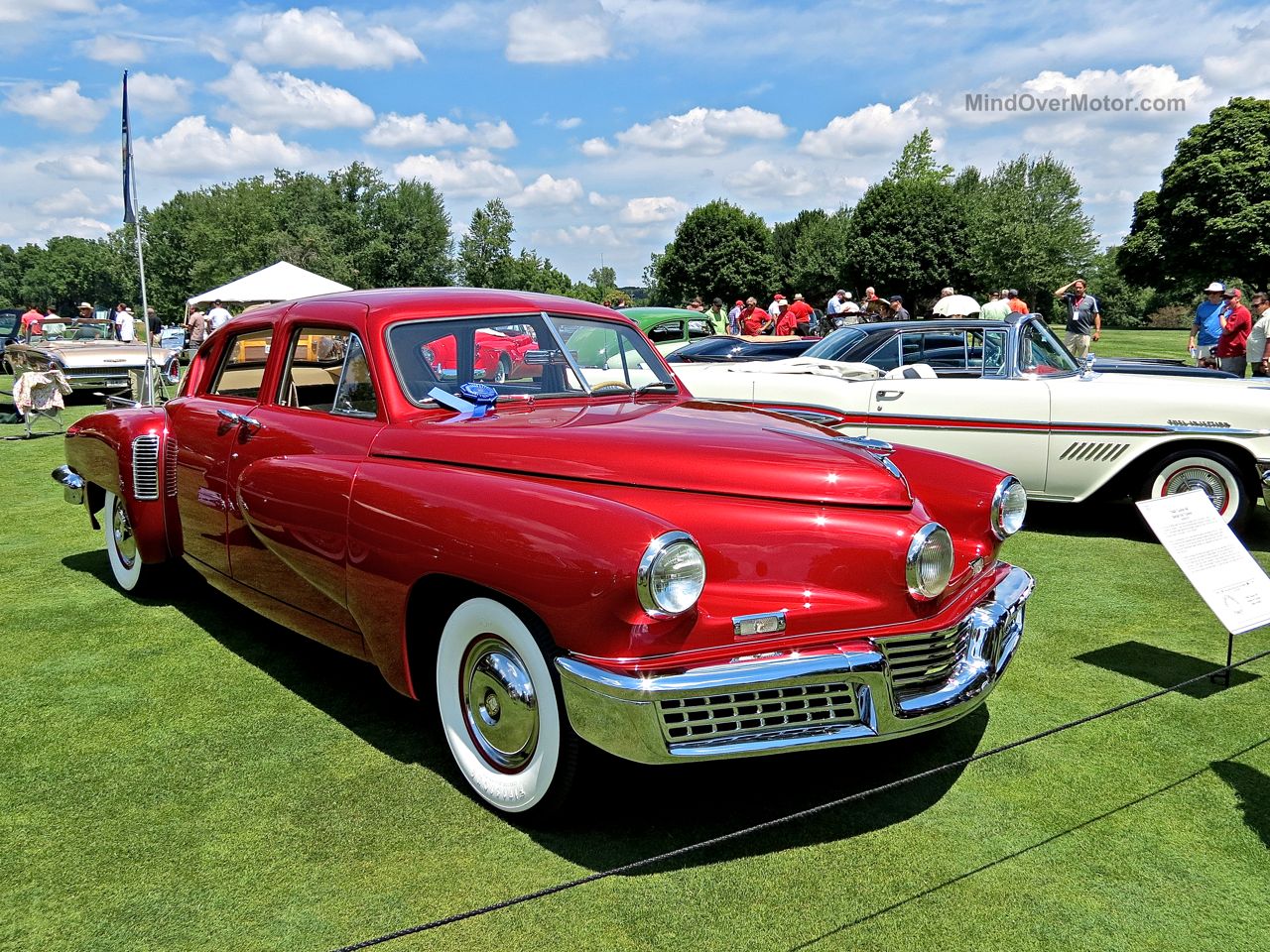 The Tucker 48 was a car that would’ve stuck it to the Big Three in the years following WWII, so much so that they had to essentially sabotage and filibuster Preston Tucker to ruin his company before he could get too far off the ground. It was a great example of American anti-capitalism, and a shameful moment in the auto industry on the part of the Big Three.

Preston Tucker did manage to produce a few production Tucker 48s, or “Tucker Torpedos” as they were known. 50 cars were completed in total, and it’s always a wonderful occasion when you get to see one up close. We saw this beautifully kept example at the Concours of America, near Detroit, Michigan.

Just look at the car with its fantastic details, and consider what a shame it is that Tucker was never able to really get off the ground. In 1948 the Tucker was nothing short of revolutionary. It was fast, it was safe, and it was stylish. There was nothing even remotely like it, and that’s what scared the shit out of the Big Three so much that they felt the need to play dirty… if I sound vindictive, it’s because I am. The Tucker was a true masterpiece, and it would have shown them up big time.

The remaining Tuckers are heavily sought after today. At auction, they’ll easily fetch seven figures. For more info on the Tucker 48, check out the video at the bottom of this post.

Enjoy the gallery of this icon of the American Auto Industry, and for more info on the Tucker 48, check out the video at the bottom of this post. 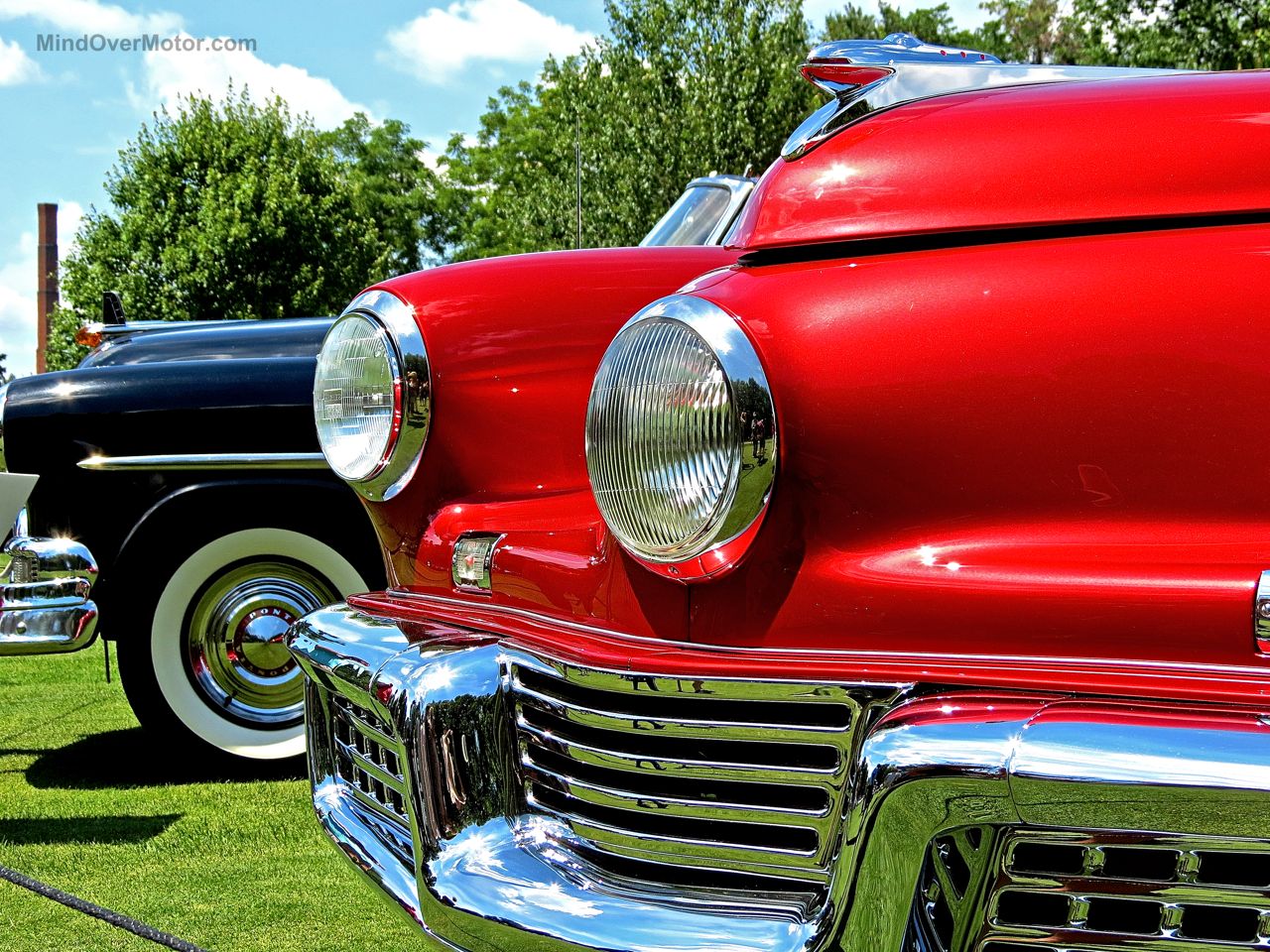 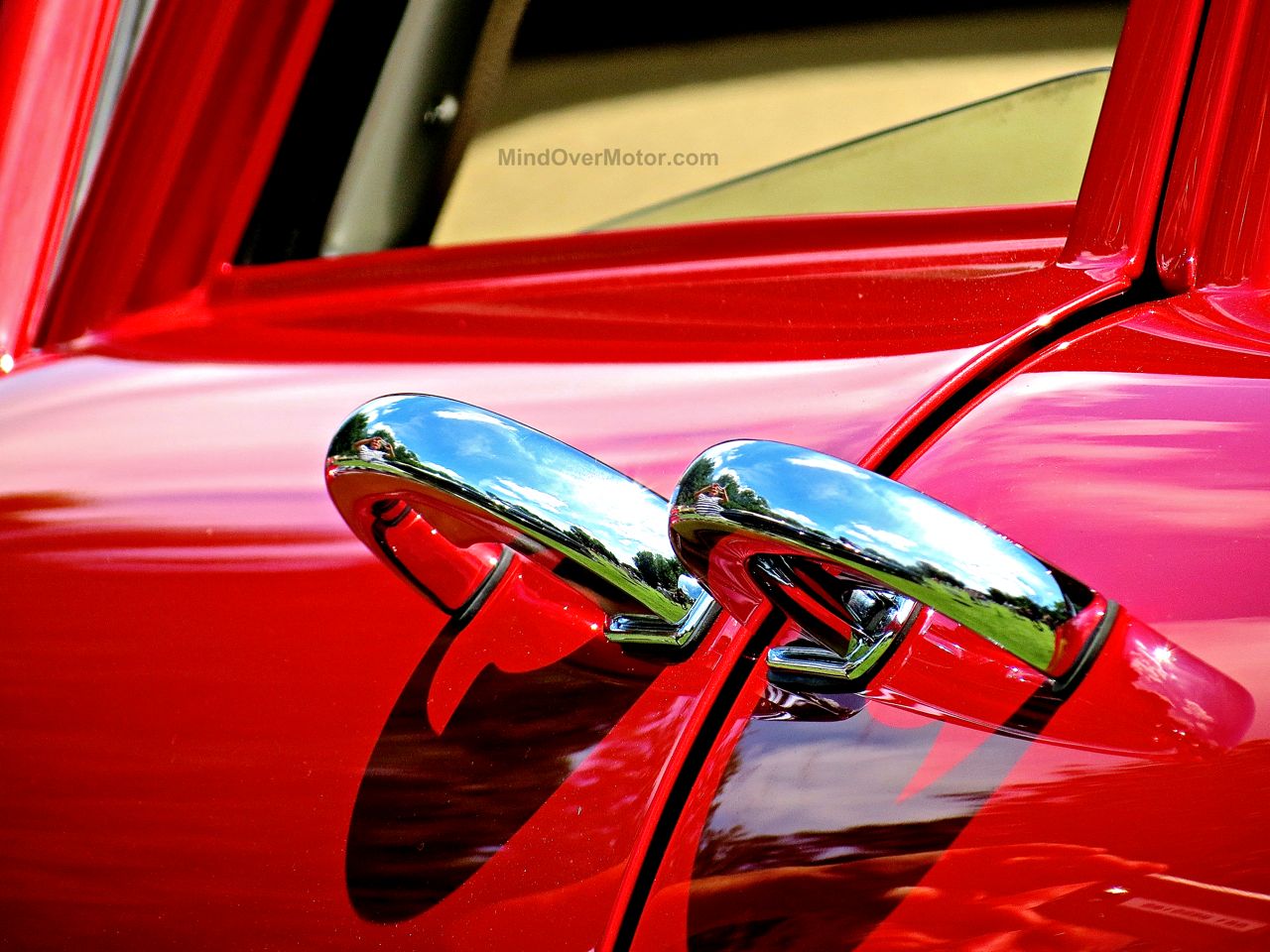 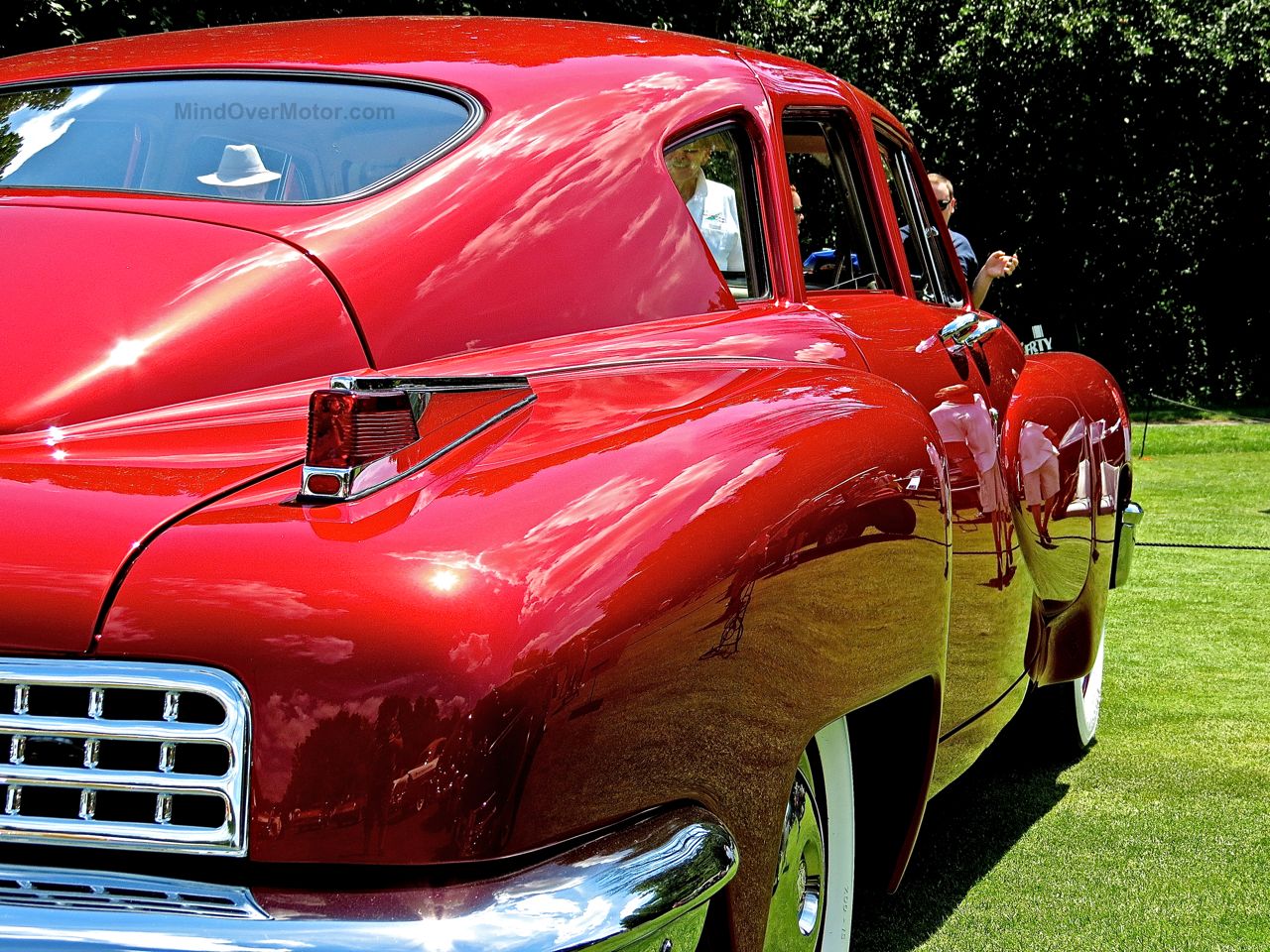 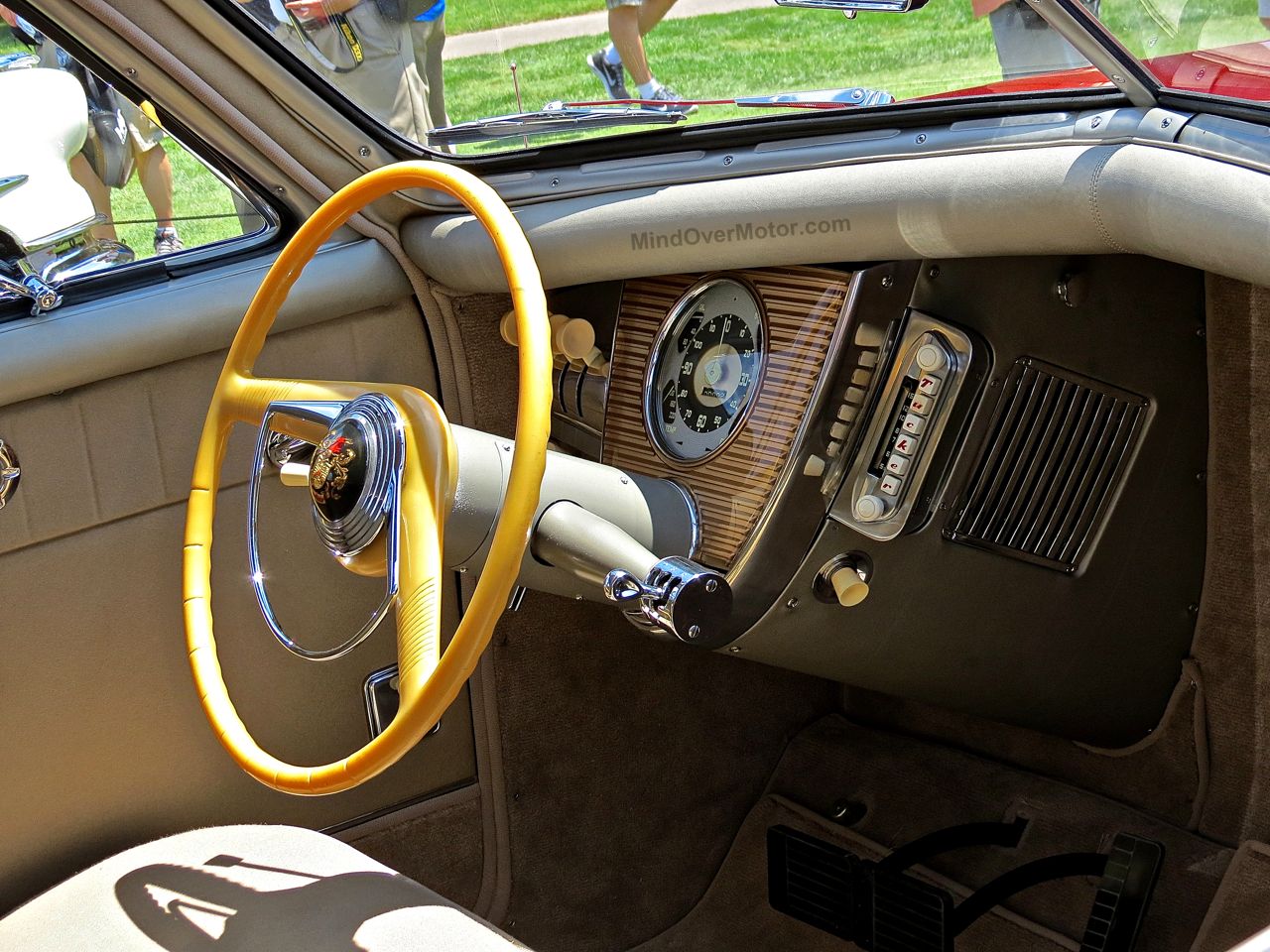 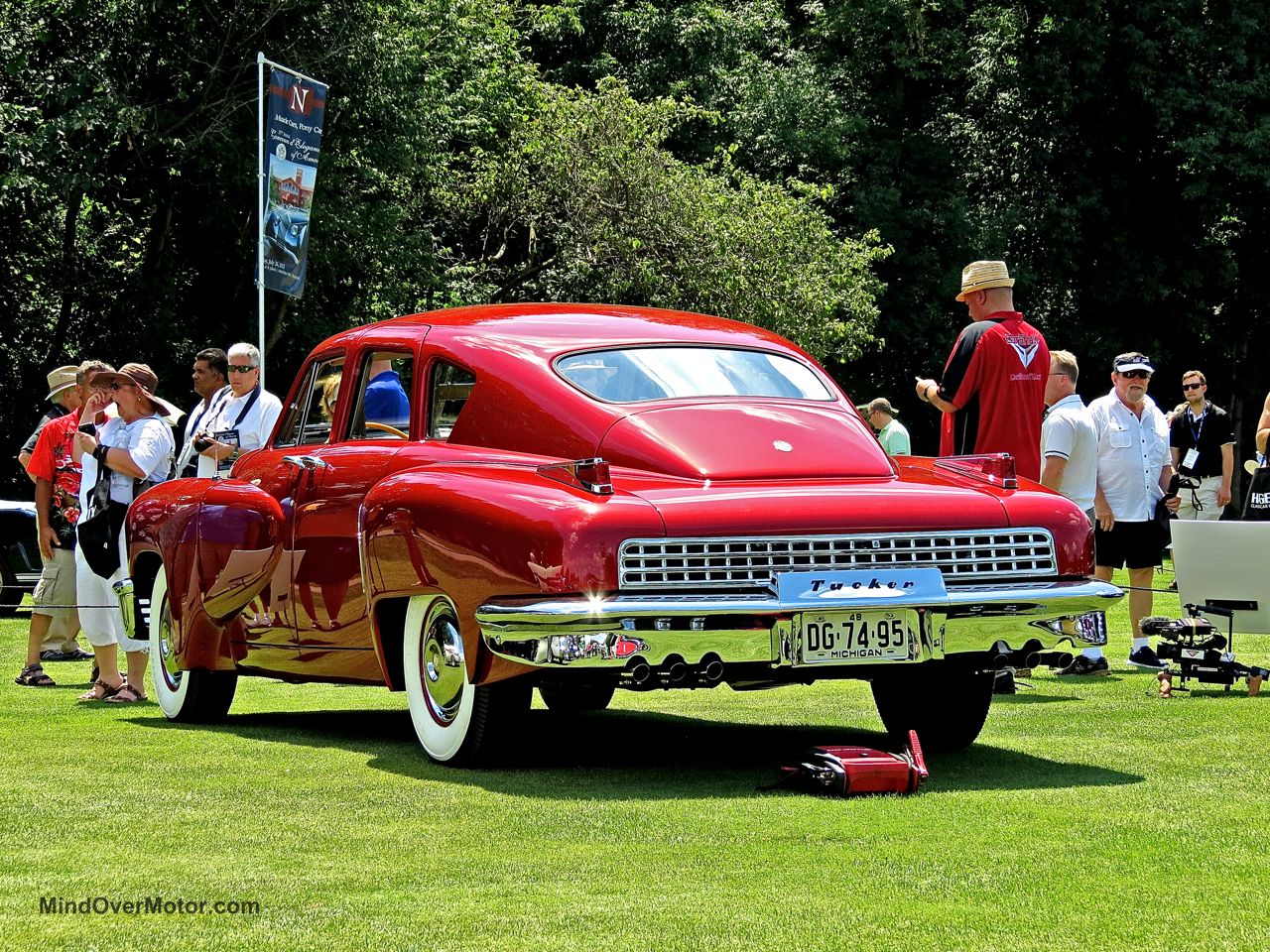 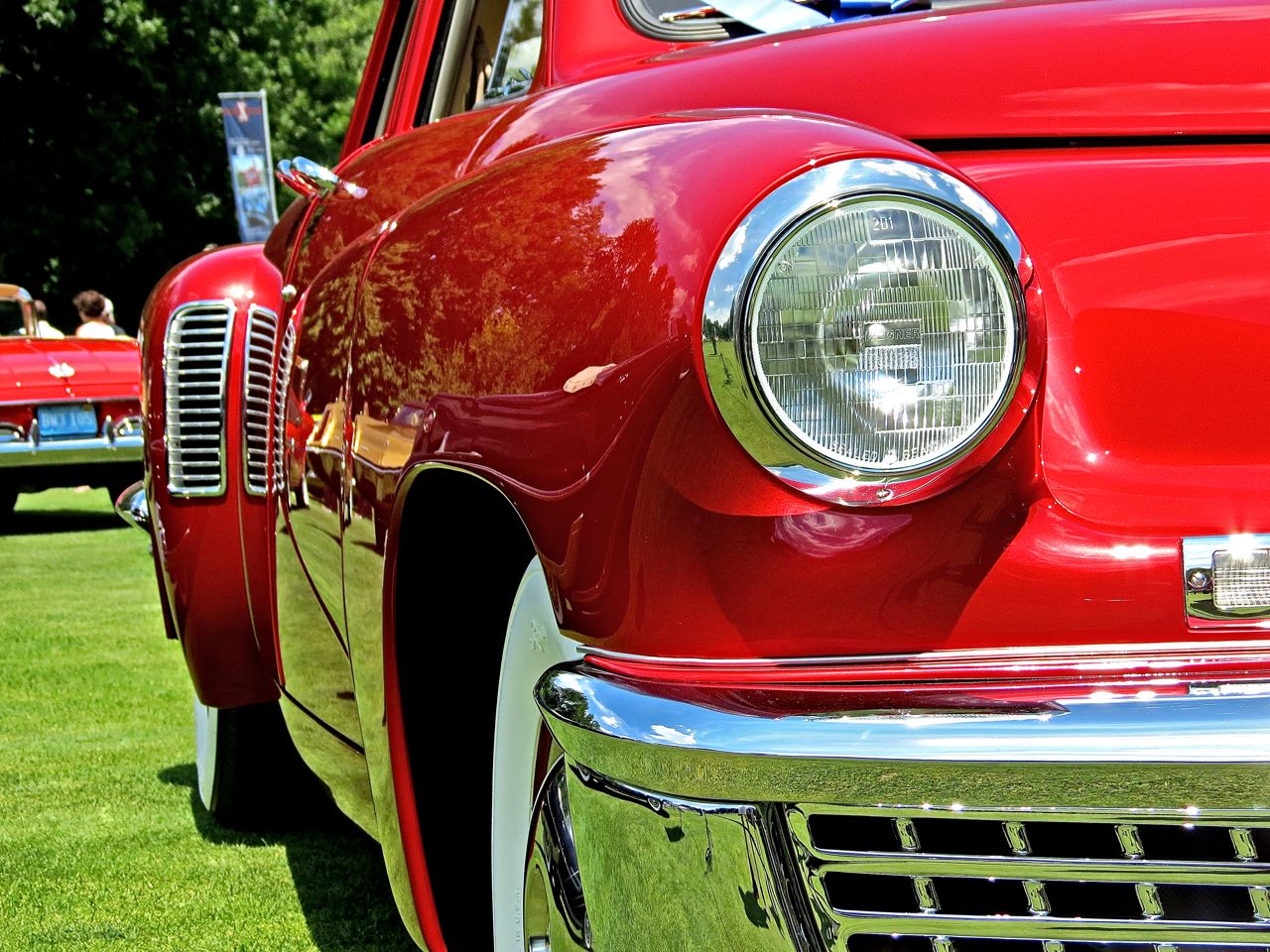 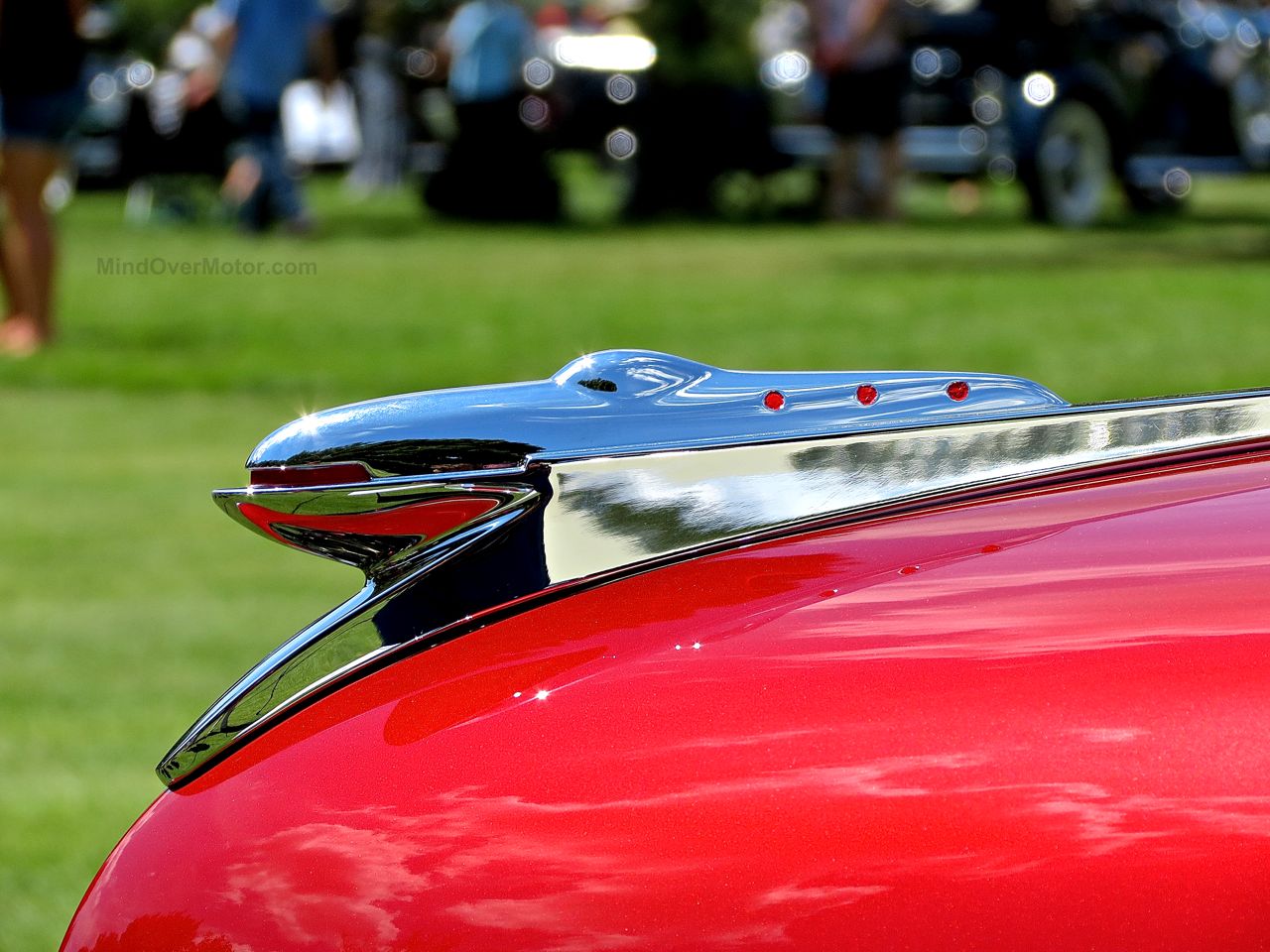 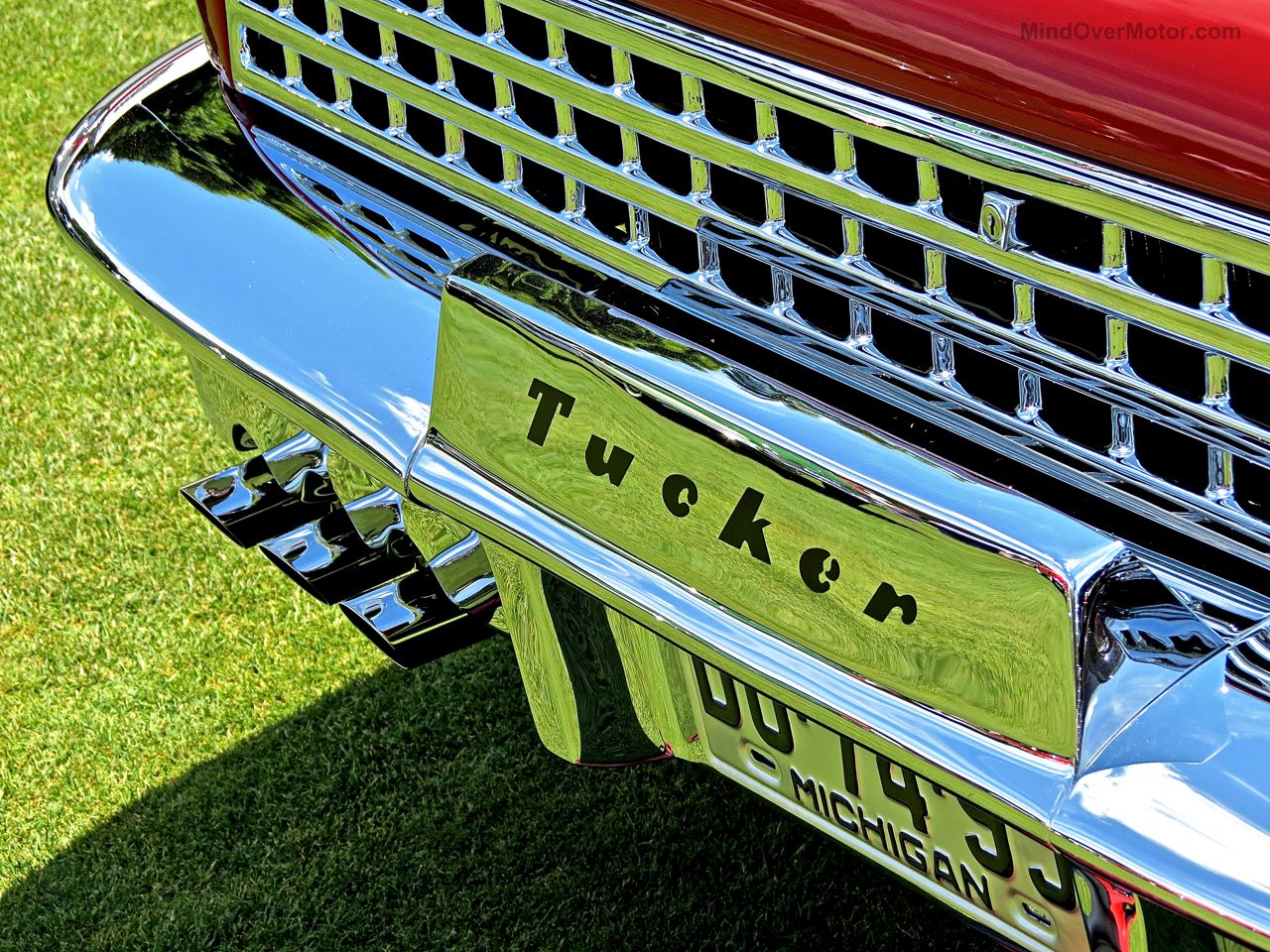 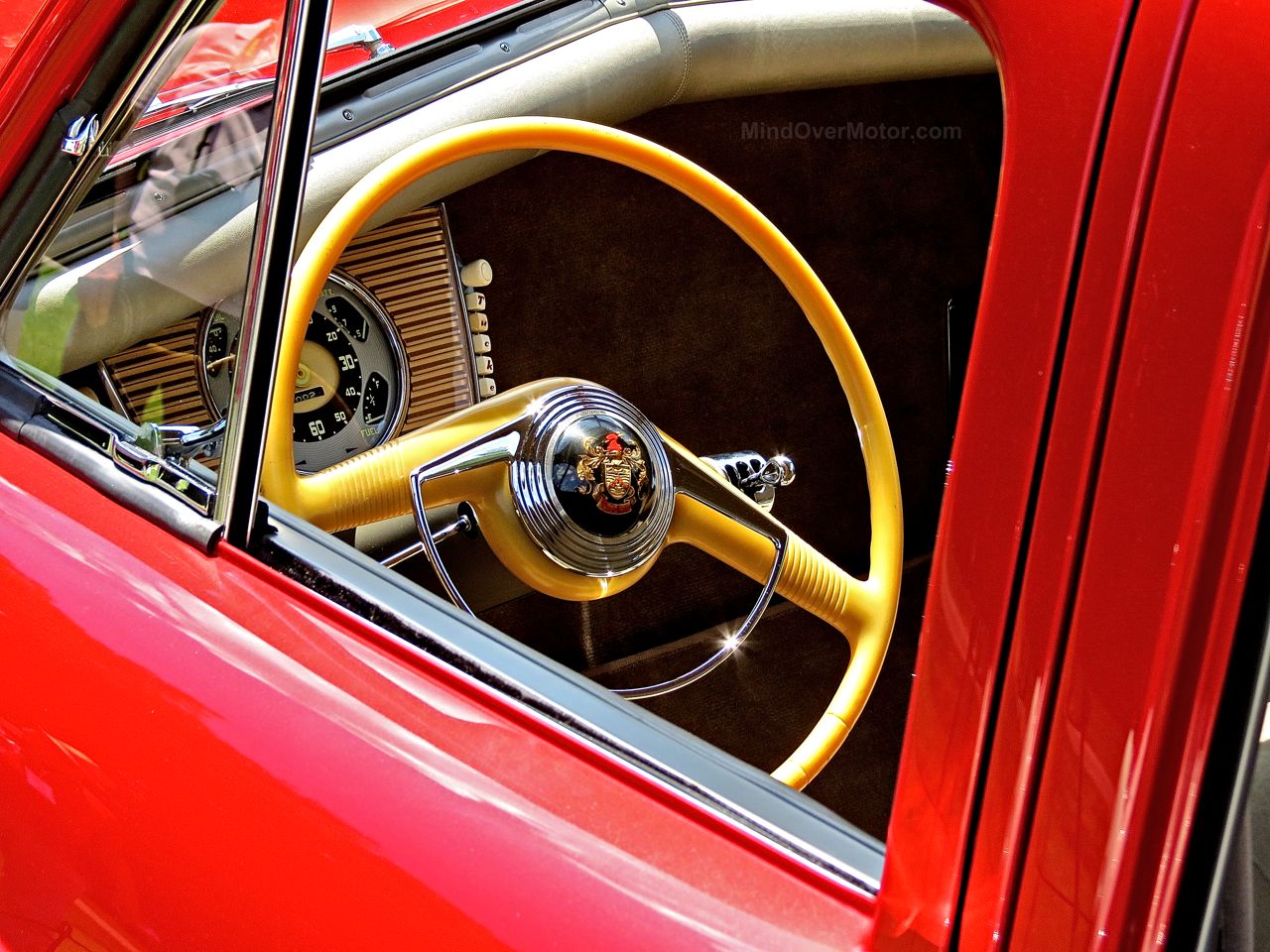