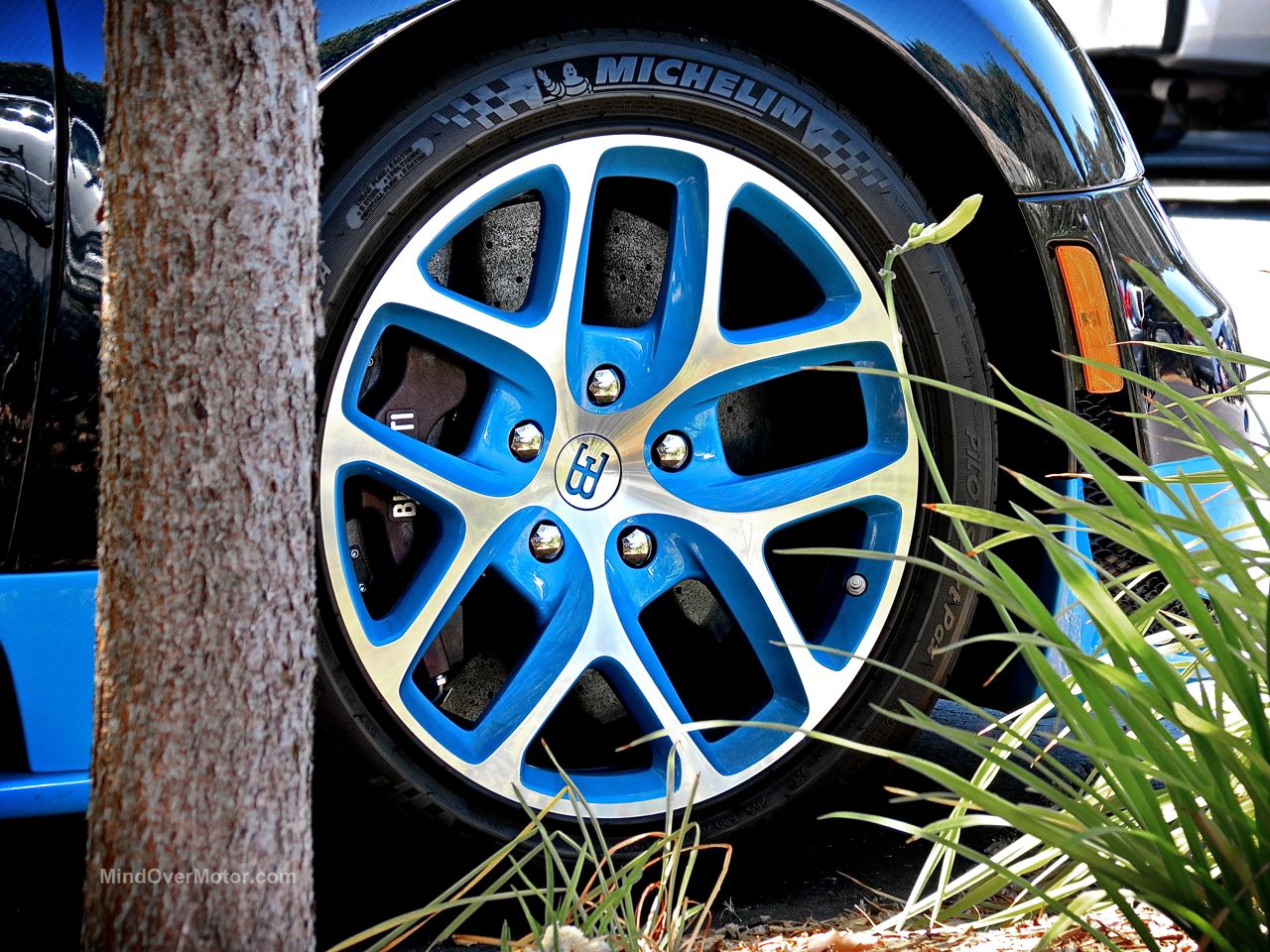 No matter what you may think of the Bugatti Veyron, there is no denying the hefty presence it has when you see one in person. It’s not a particularly big car, and it doesn’t have the flashiest exotic shape either. The Veyron is very round, some might even say bulbous, but it has an essence of sheer quality that will make almost any car near it seem shamefully cheap.

I recently heard somewhere that these Super Sport model Bugattis cost Volkswagen a whopping $6 million each to produce. That means VW lost $2-4 million on each Veyron they sold. Most cars are a lot cheaper in build than their price tag would suggest, especially in the luxury arena. Not the Bugatti Veryron, though, and it really does show when you see the car up close in the real world.

I know I’ve been one to criticize the Veyron from time to time, but that’s mostly for people reasons, not because of the car itself. Sociologically, the braggadocios Veyron got played out pretty quick, and Bugatti even struggled to move the last few units. But there’s no denying what a significant technological achievement this car is, even despite the existence of the LaFerrari, Koenigsegg and the other, newer hypercars.

Sure, there are quicker cars out there. But the Veyron doesn’t just do 250 or 260 mph, it makes it an easy affair. I often joke that the Bugatti’s real achievement wasn’t in breaking the 250 mph barrier, but in that it would allow Paris Hilton to do it in heels while texting, petting her toy dog and taking a selfie. That is a massive engineering achievement, and if you tried the same in a Hennessey Venom GT…. well, you’d probably wind up losing your phone.

What a fantastic objects these later-production Veyrons are, when Bugatti started getting fancy with the color schemes. This Veyron Grand Sport Vitesse, which we found at the Quail Lodge during Monterey Car Week, just looked unreal with it’s two-tone French Racing Blue and blue carbon fiber bodywork. If I were spec’ing up a Bugatti Veyron for myself, this would surely be the epitome of my desire.

Enjoy the photos of this serious stunner! 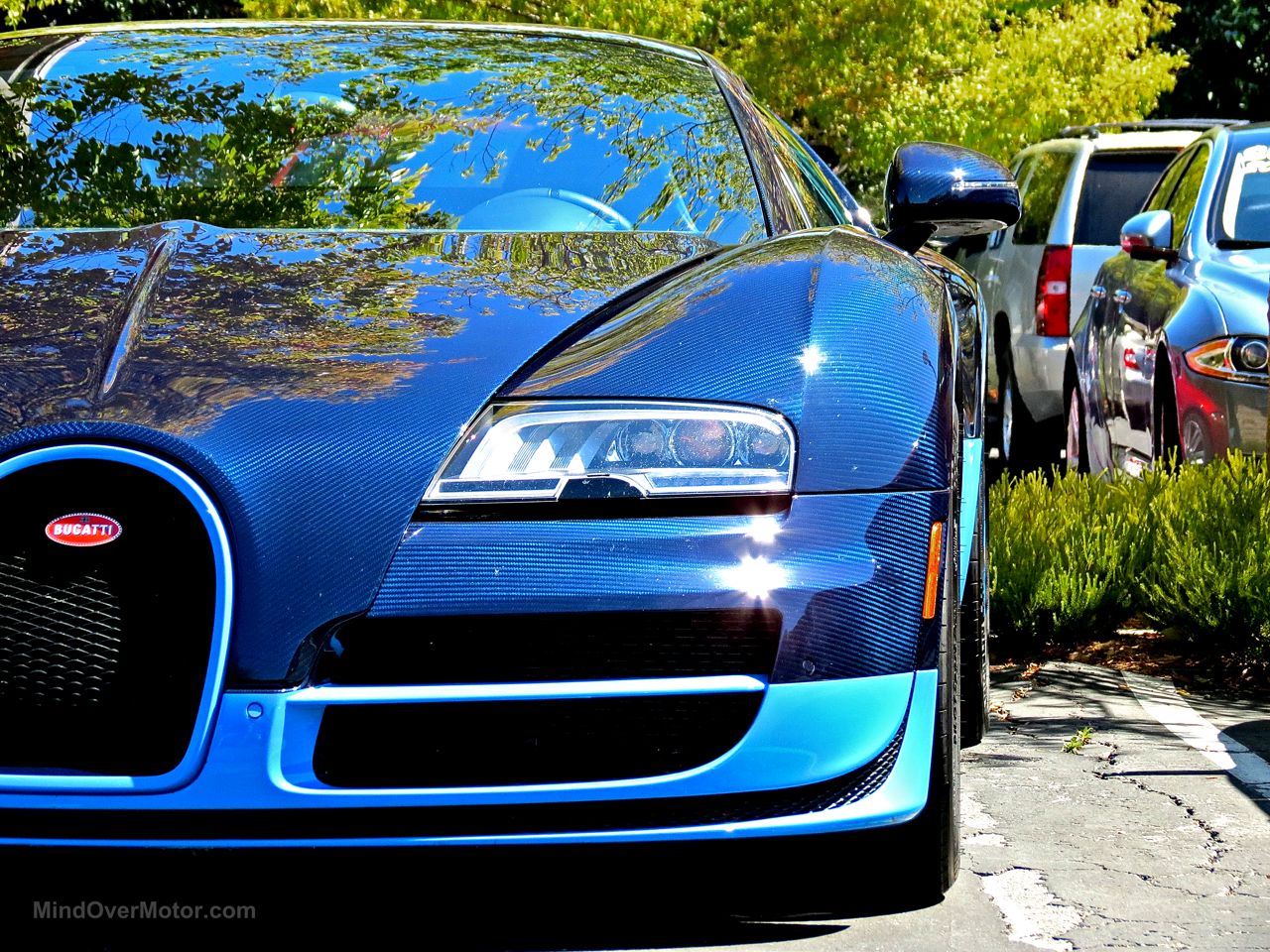 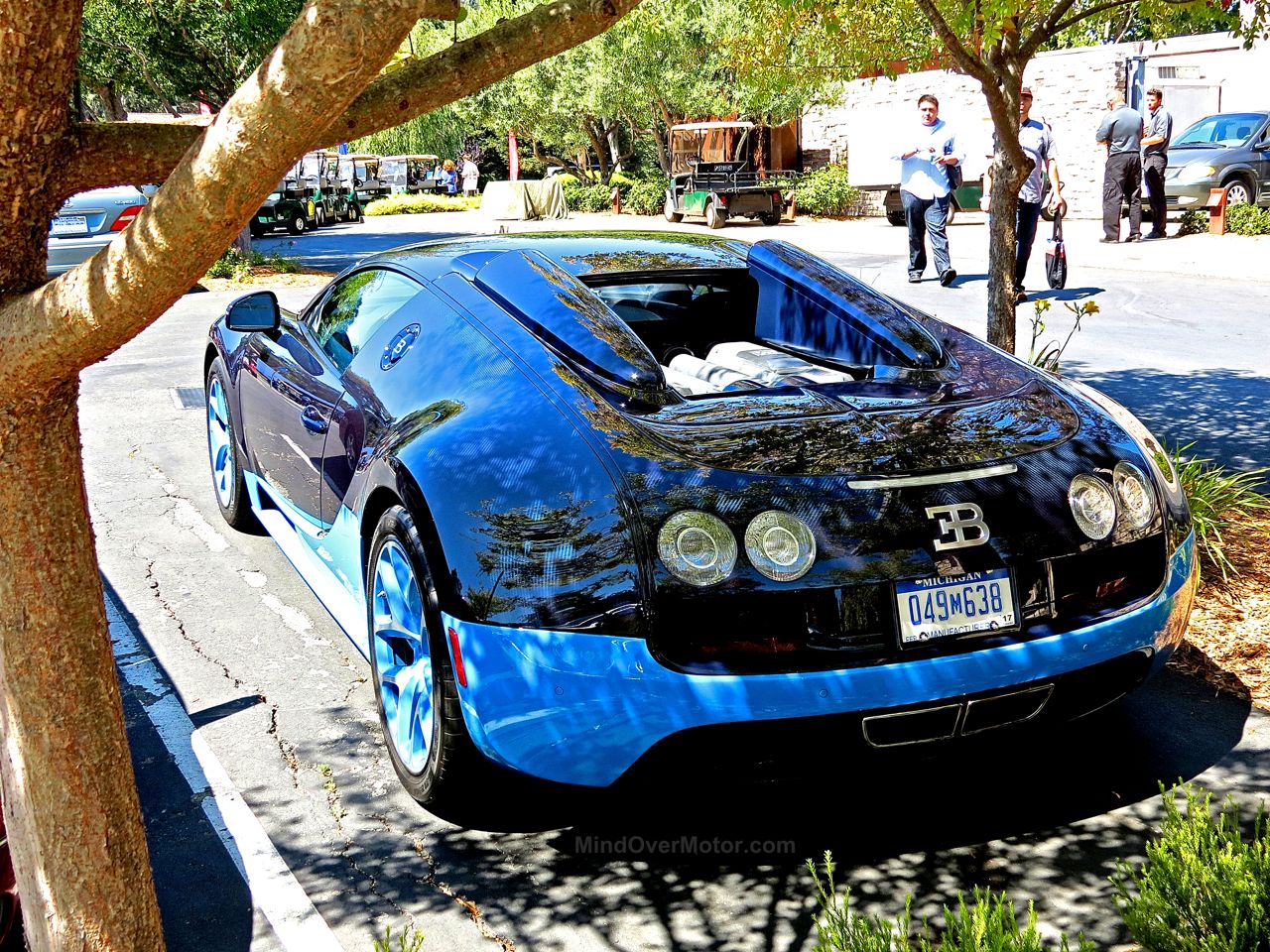 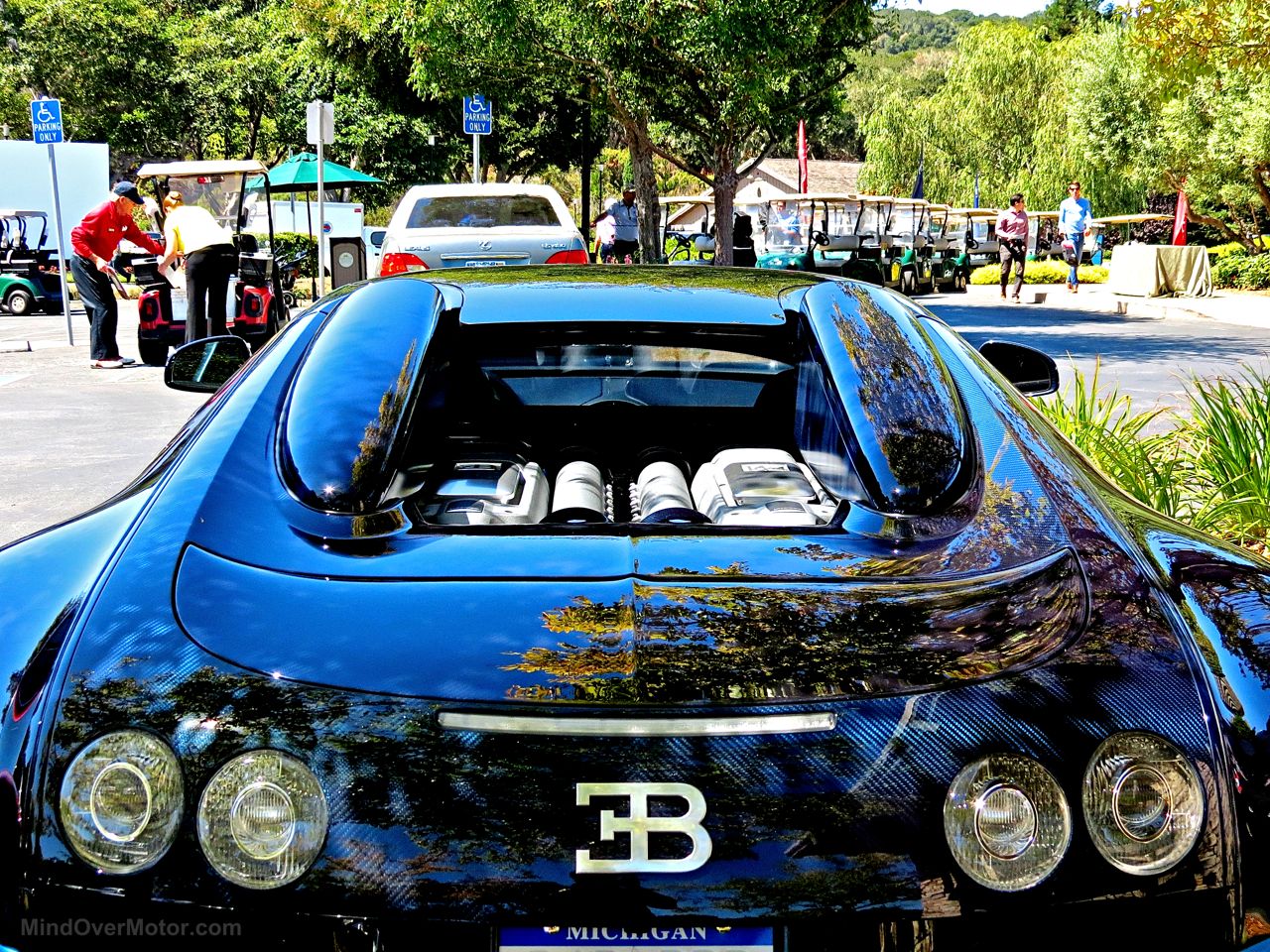 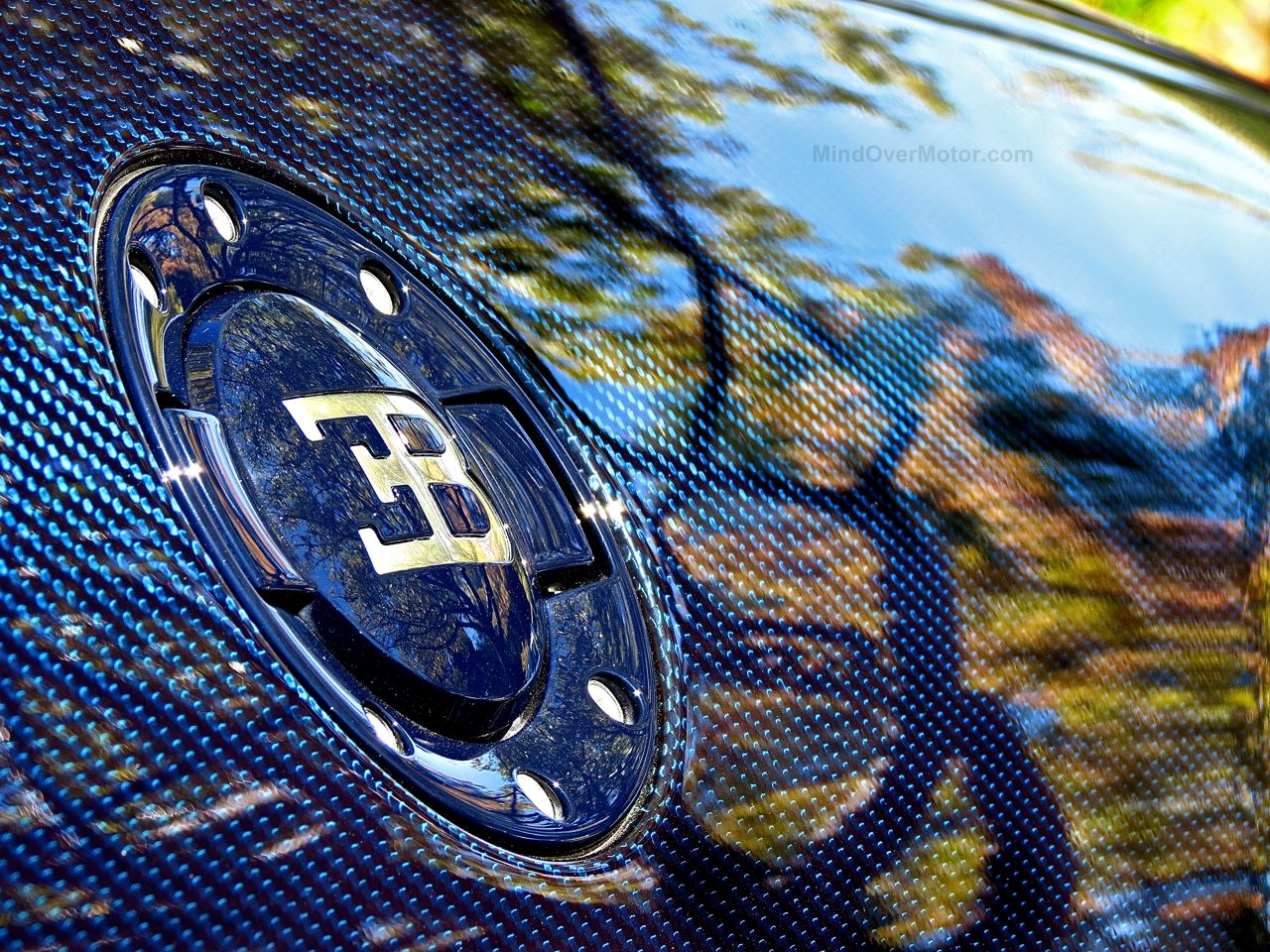 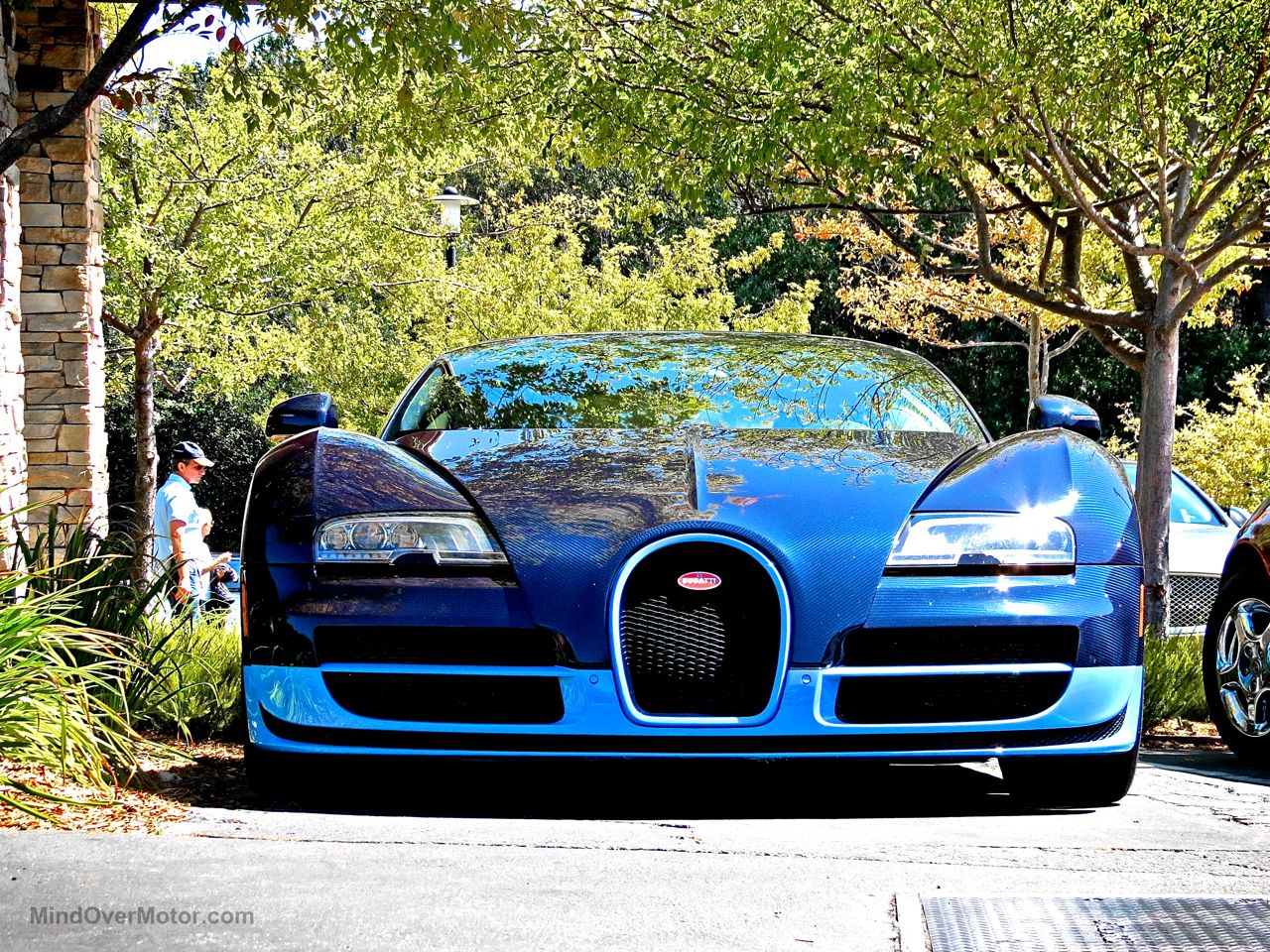 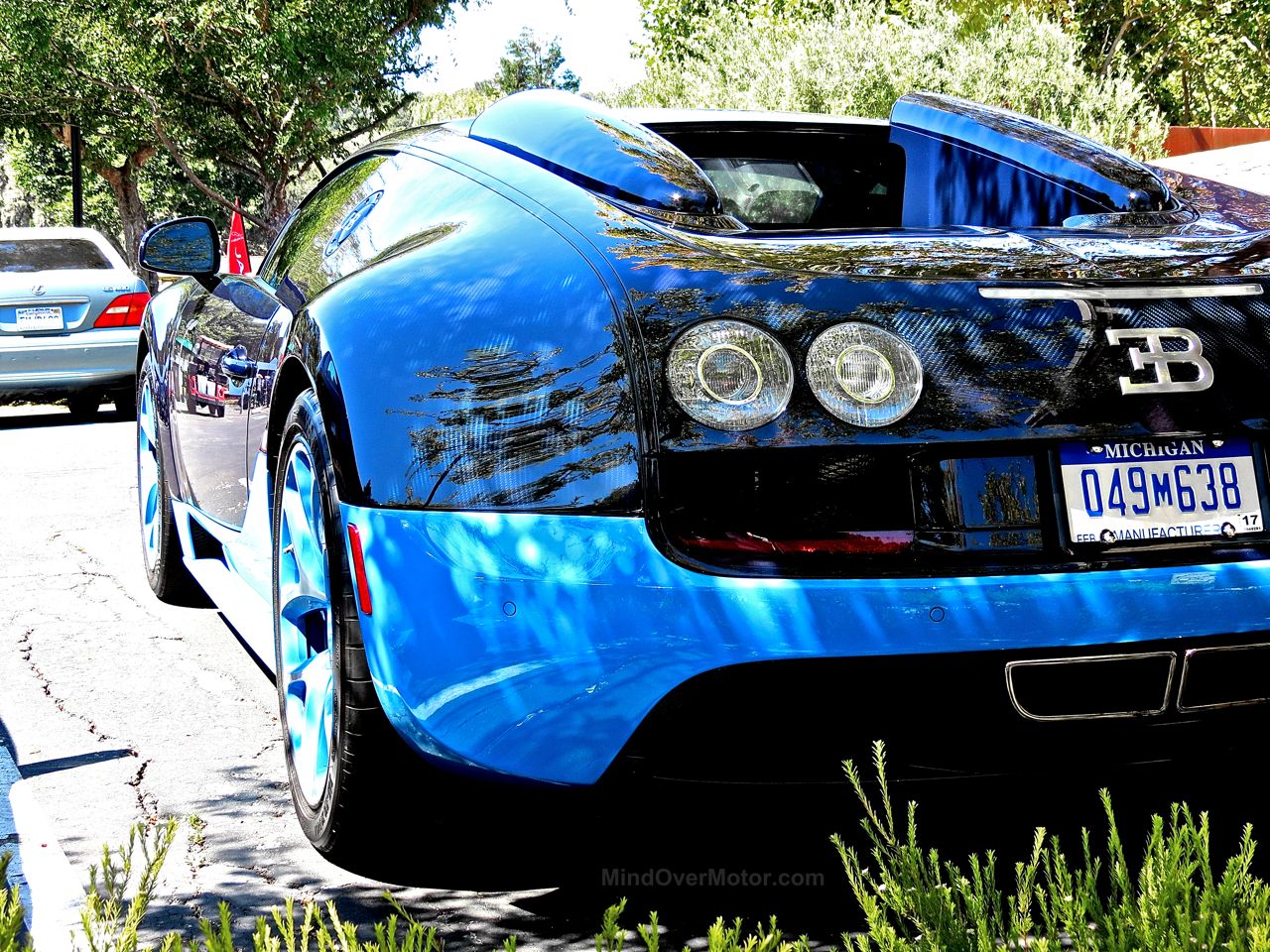 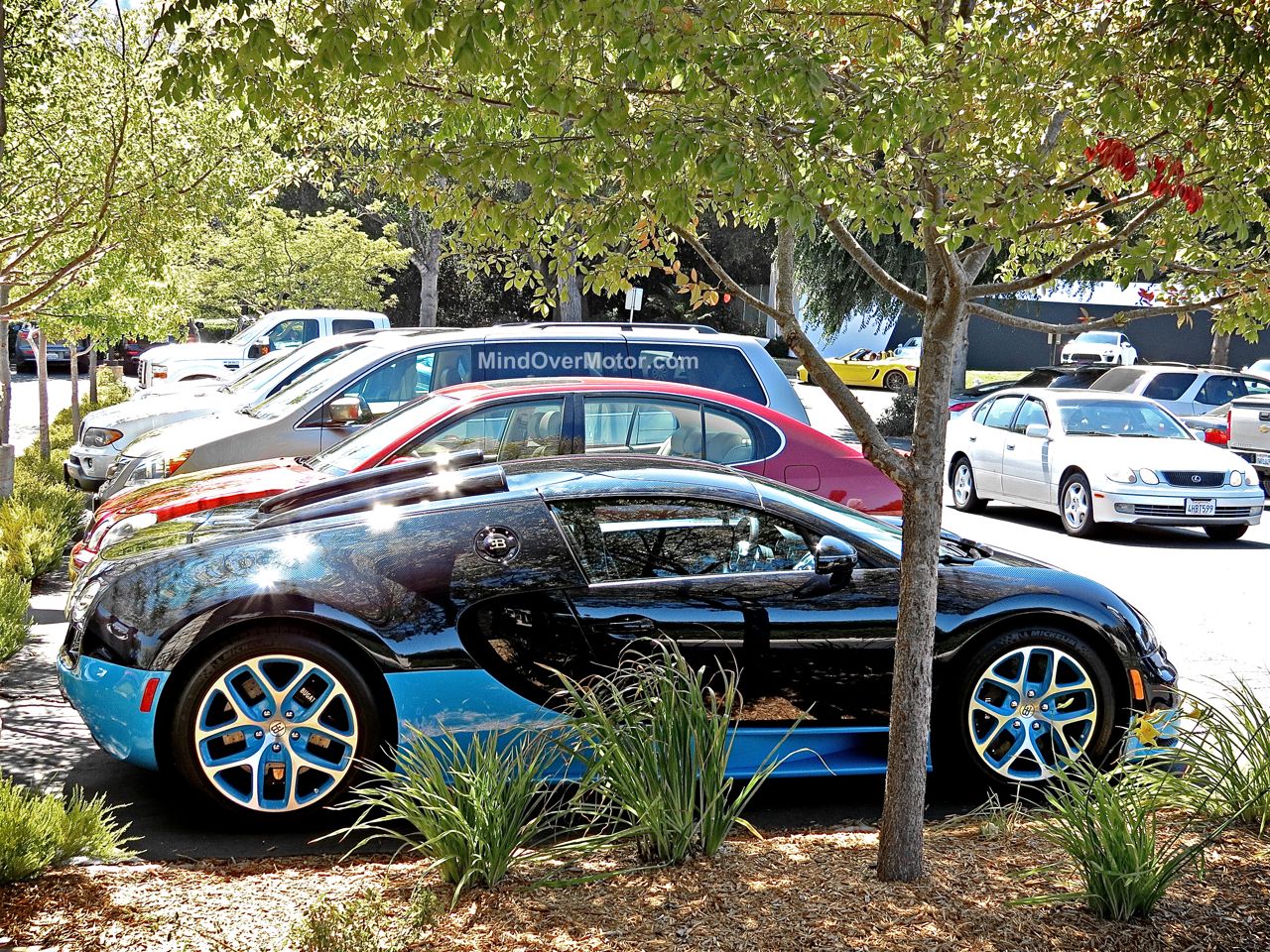 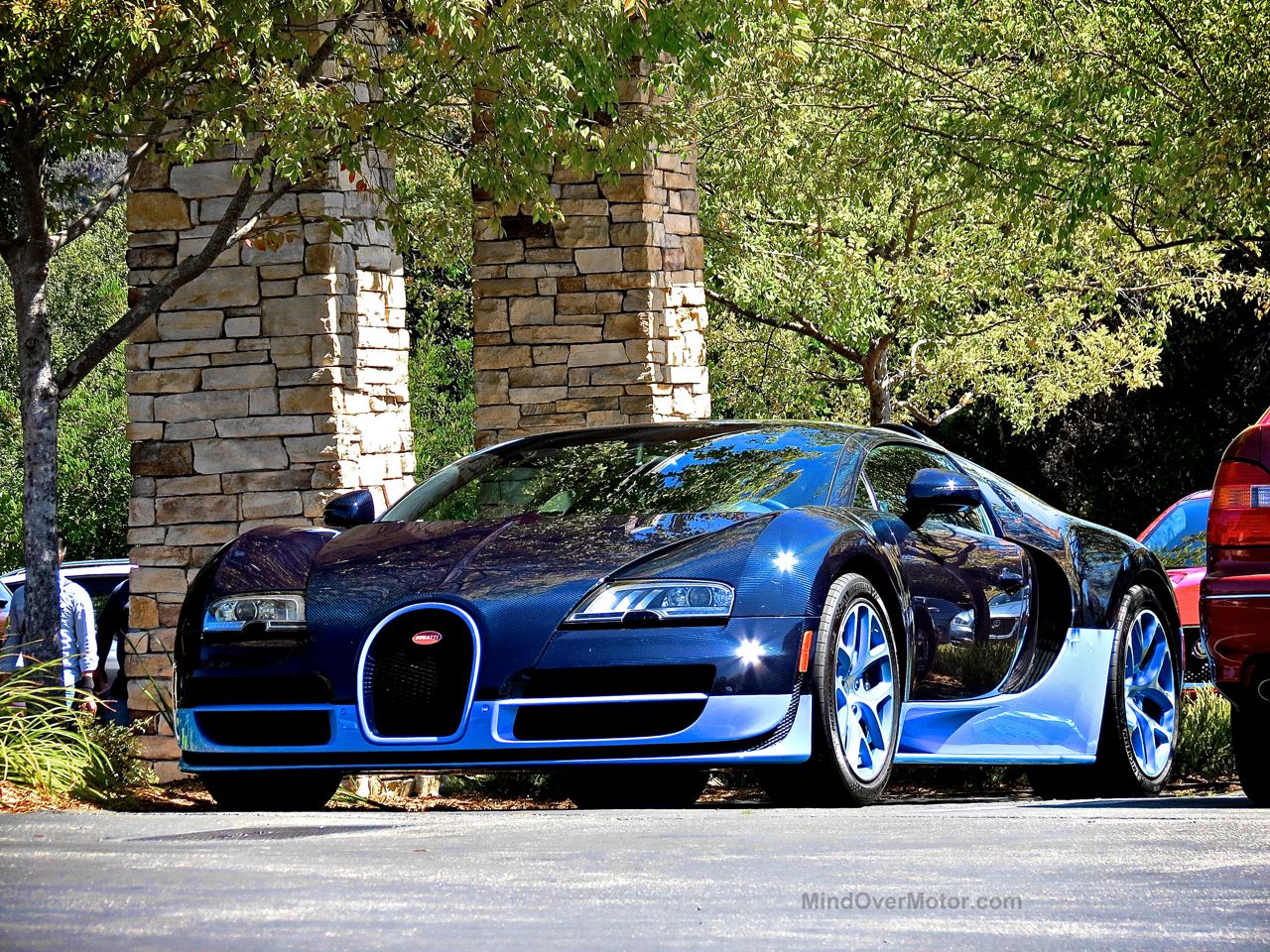