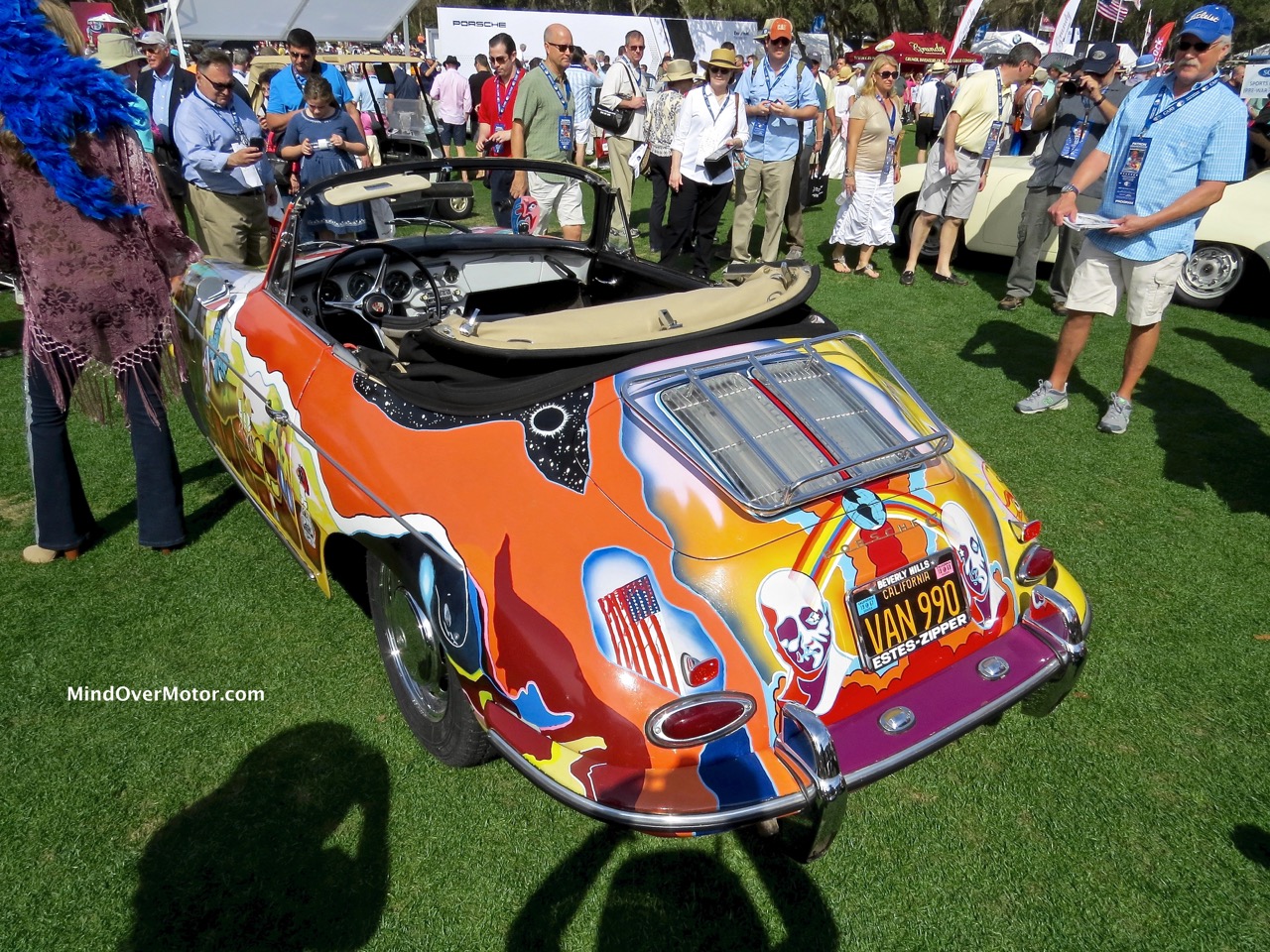 Of all cars at the Amelia Island Concours, celebrity-owned cars get a good share of attention. However, a hippie-themed old Porsche was grabbing more attention than other cars it sat among. This 1964 356C was custom-painted and themed by Joplin over the years to describe better her artistic style within her own life as well as within her music. After her death due to a heroin overdose in 1970, the car was passed between a few different individuals, before ending up in the posession of her manager. The car spent a period of time at the Rock and Roll Hall of Fame in recent years, and was sold to a private collection late last year. Out on the show field, this particular 356 had onlookers gaing at its incredible detailing and one-of-a-kind finish. I don’t expect to ever see anything like this car again for some time, and people asked questions about it non-stop. Enjoy the photos of this timeless legend. 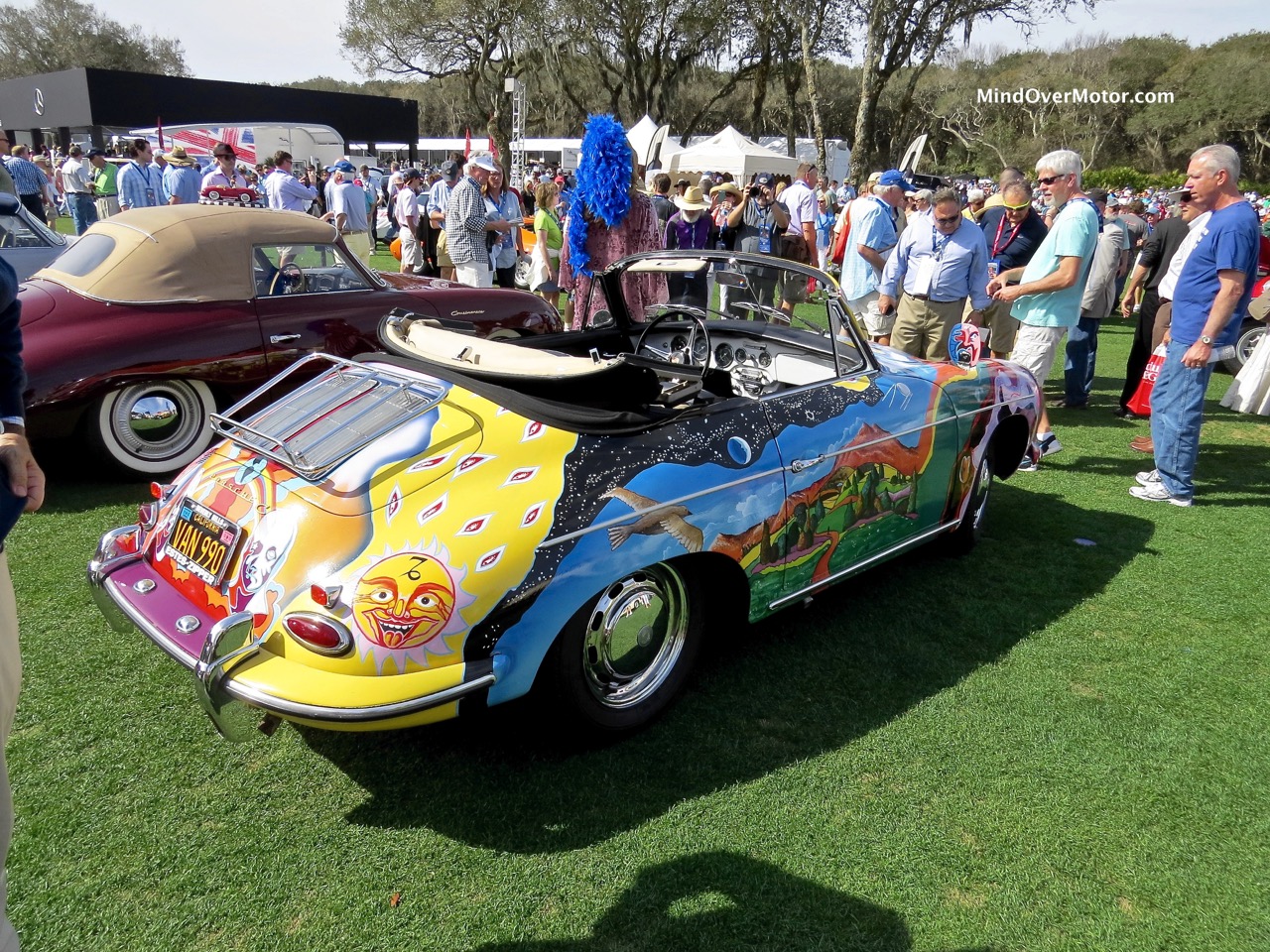 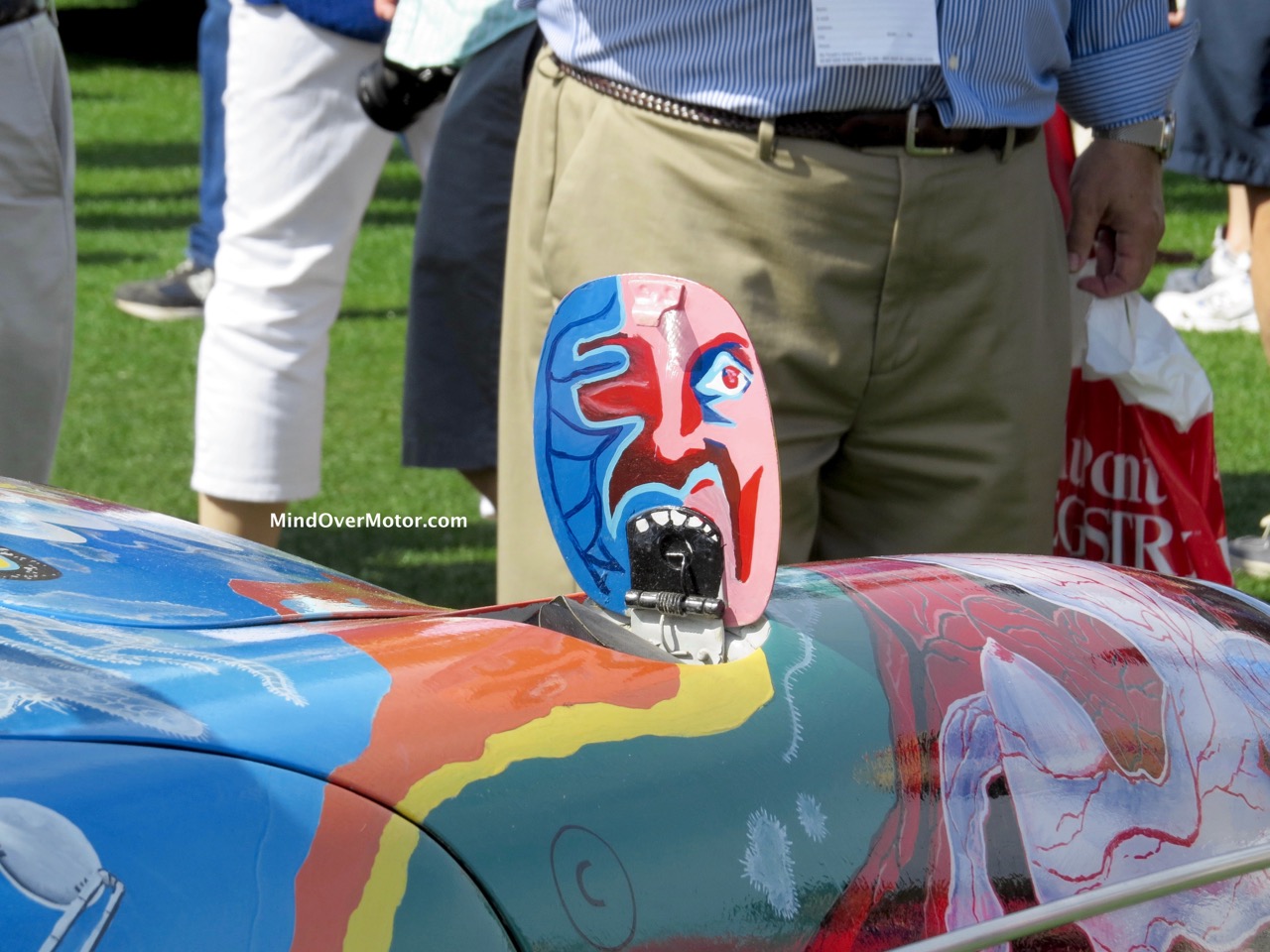 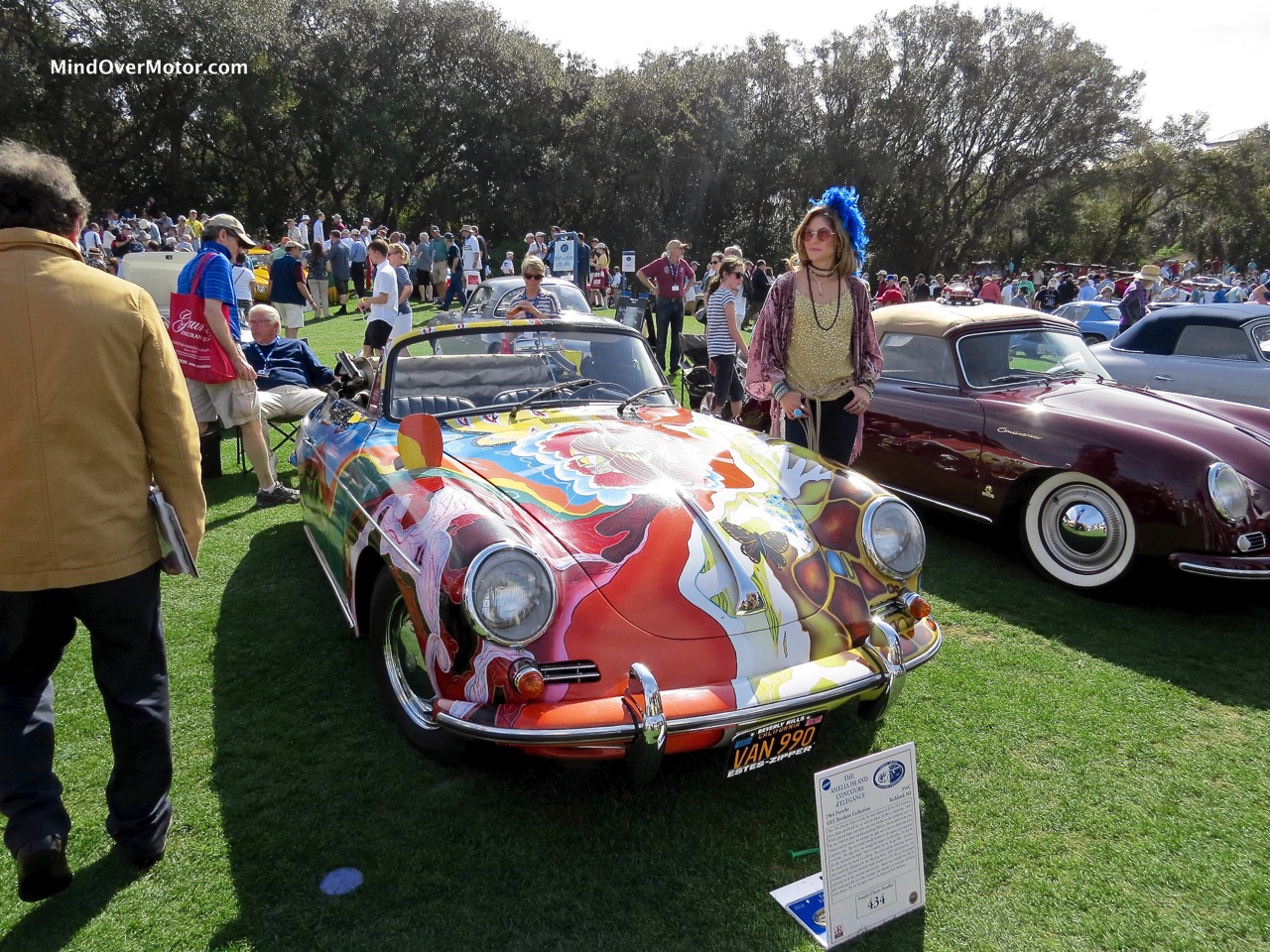 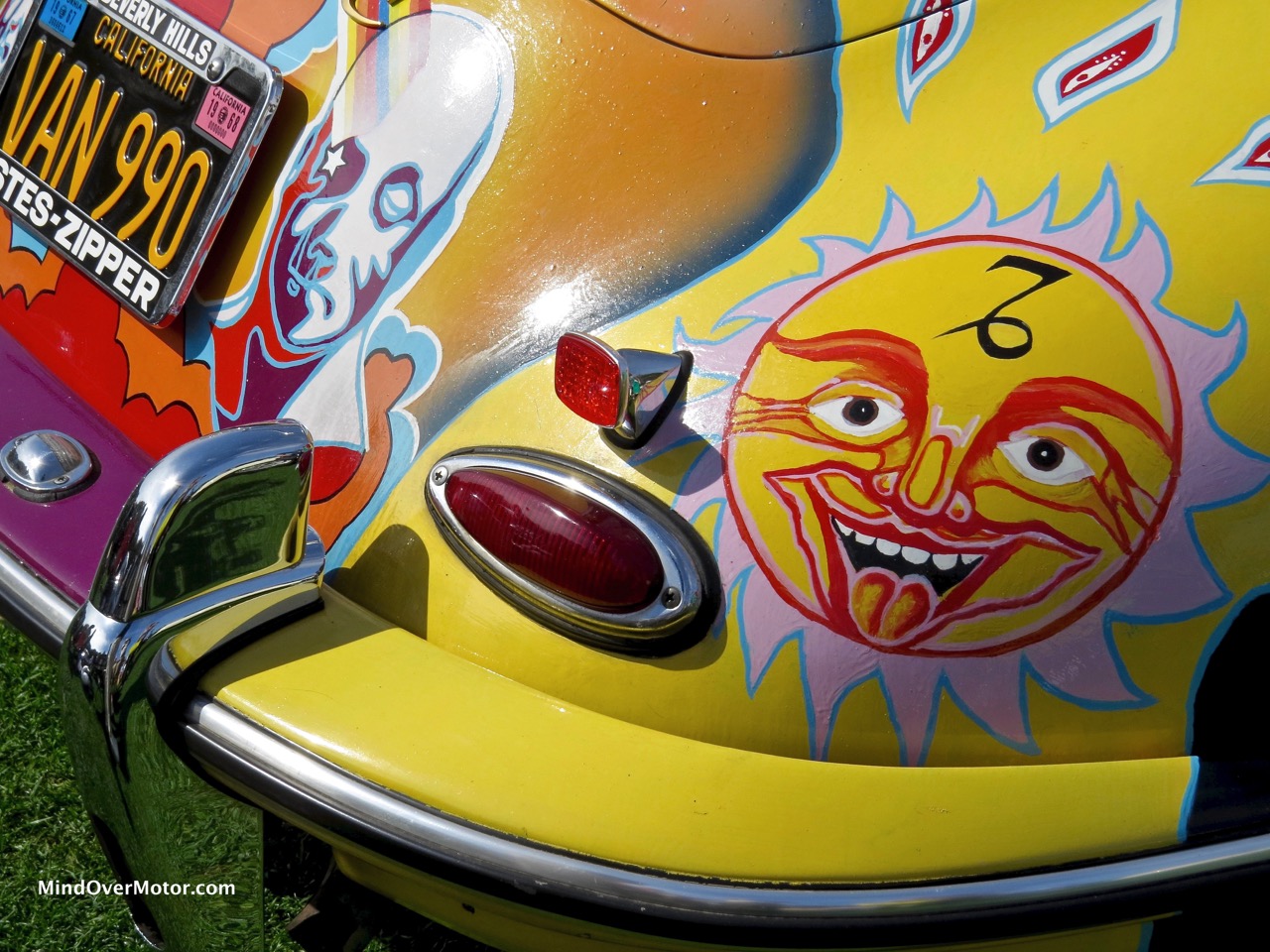 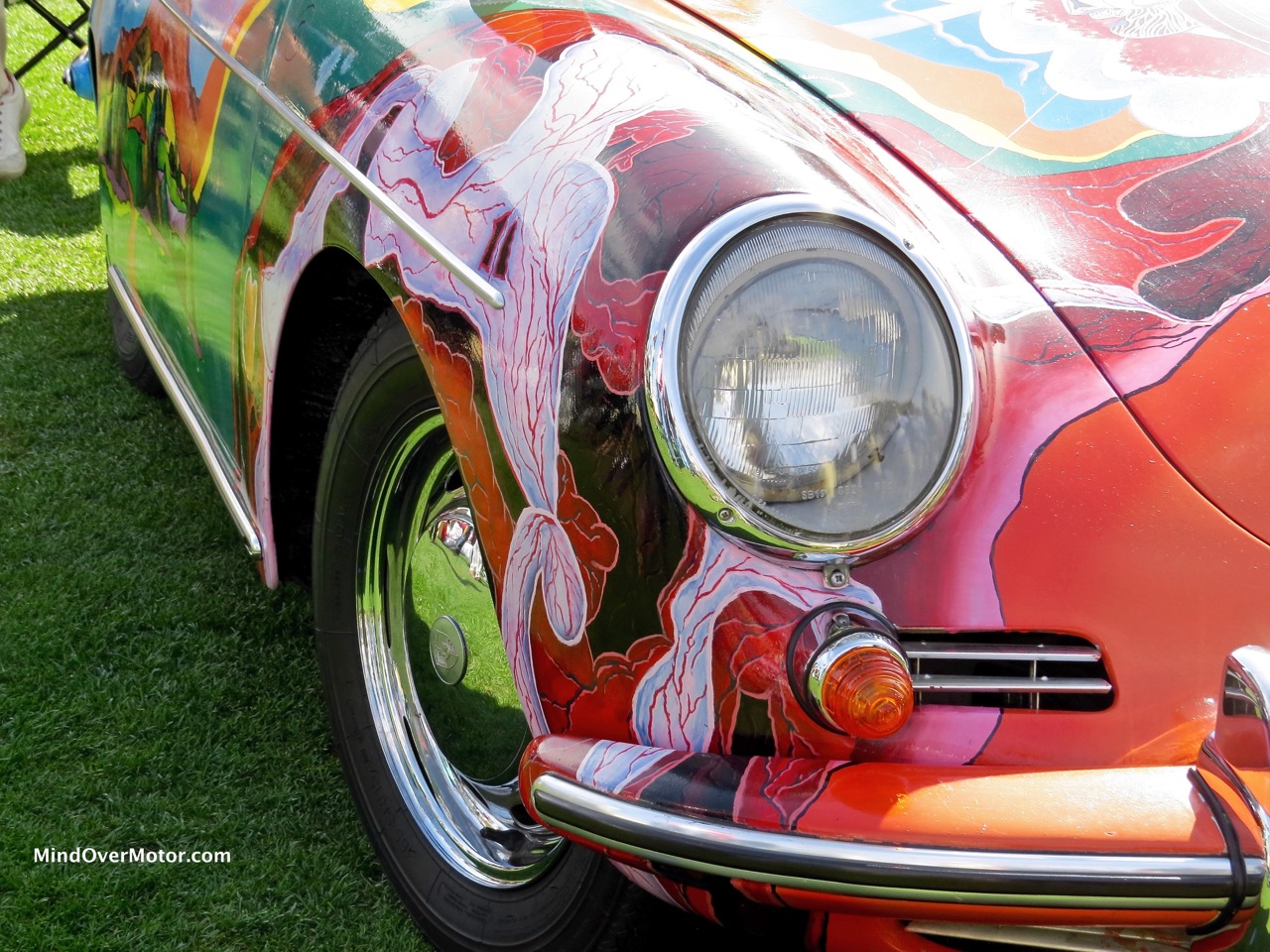