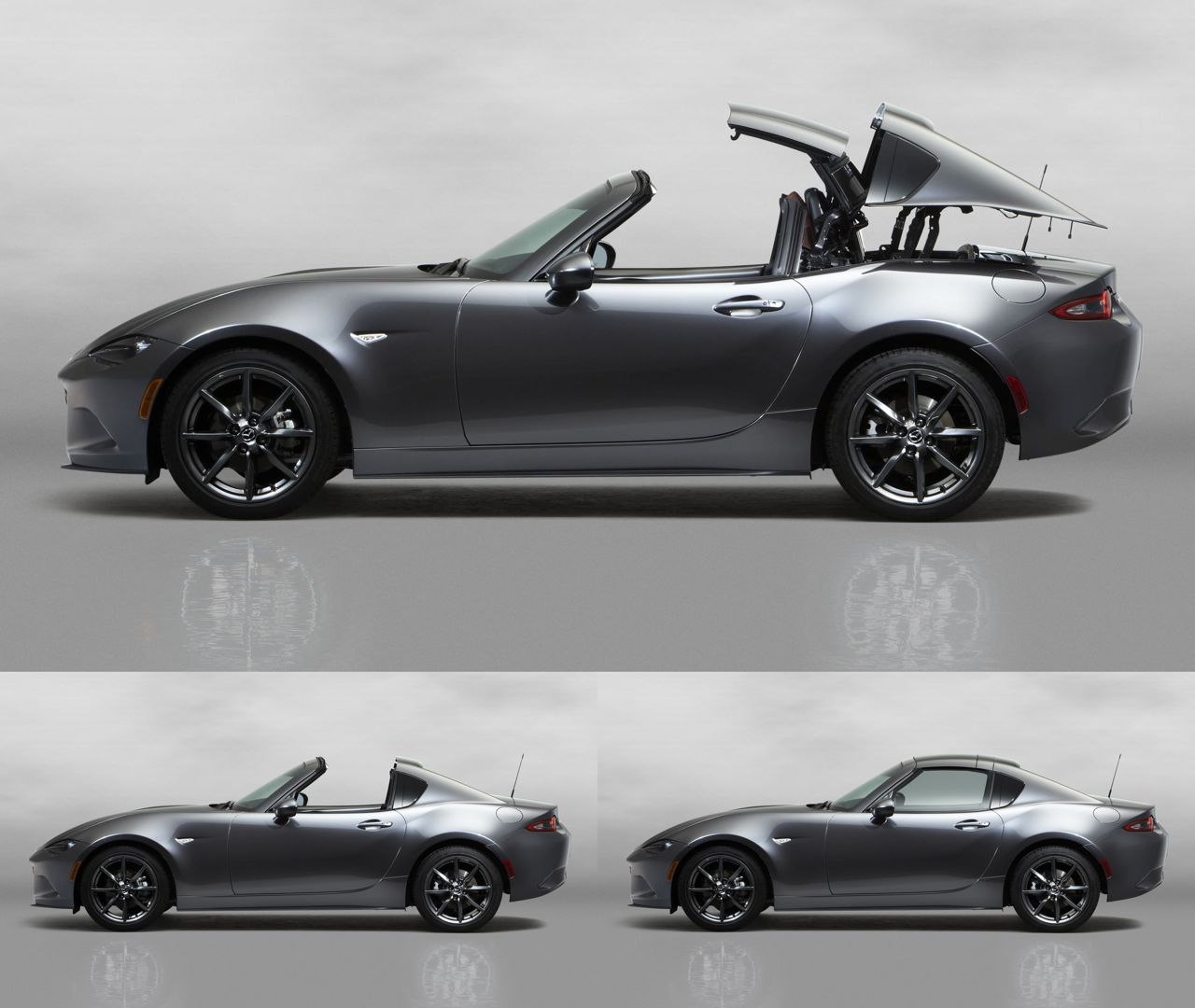 The first thought I had when I saw that fancy power top was, “damn that’s going to add a lot of weight.” I mean, added weight is a given for any power hard top, but this design seems more complex than it needs to be. In a Porsche 911, this type of top adds over 200lbs, and that would be a difference you’d really feel in the featherweight Miata.

Keep in mind, the Miata RF is still powered by the same 2.0L SkyActive engine with 155hp. I thought it provided ample performance in the ND Miata Club I drove, but add another 200lbs and it may become pretty mediocre. Light weight is the Miata’s main game, so I seriously hope Mazda took every measure not to compromise that in the RF.

I absolutely love the idea of a Miata targa, but I’d much rather have one in the style of the Corvette – a hatchback design with a manually removable hard top. The Miata RF has the same basic trunk as the normal Miata, which is okay, but I think Mazda missed the opportunity to enhance the car’s practicality with a hatch.

I know some folks out there were even hoping this would be a Miata Coupe with no drop-top at all. Frankly, I see no appeal in driving a Miata without the wind in my hair, so I definitely prefer this design. Even if it is too heavy, at least I can get a tan.

I’m not really sold yet on Mazda’s execution of the Miata RF. I’m worried some non-car-person working there saw a 911 Targa, thought it was “cool,” and copied it for the Miata RF… compromising the Miata’s fundamental ideology of lightness in the process. I’m not anti-hard top, but if it could have been lighter, it should have been.

I know that may be a harsh take, but hey, I’m an enthusiast columnist, and I wouldn’t be doing my job if I wasn’t looking out for principles. Whether the RF is compromised as a driver’s Miata, we’ll have to wait and see. Having said that, I know it’ll probably be a big hit among the more casual Miata buyers, who generally just want to cruise around.

I’ll hold my final judgement on the Miata RF until the official weight is announced, and until I get behind the wheel of one, but call me skeptical, as an enthusiast, until then.

EDIT: Mazda has said the targa top weighs around the same as the NC Miata’s hard top. If that’s the case, it should be around 130lbs, which isn’t too bad. There are even some totally unconfirmed rumors going around that it could weigh as little as 80lbs. Mazda has yet to announce any official numbers, though, so we’ll find out more in time. 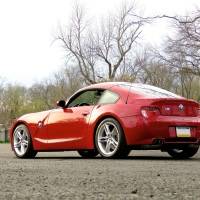